Yakshi under a mango tree ( SOLD ) 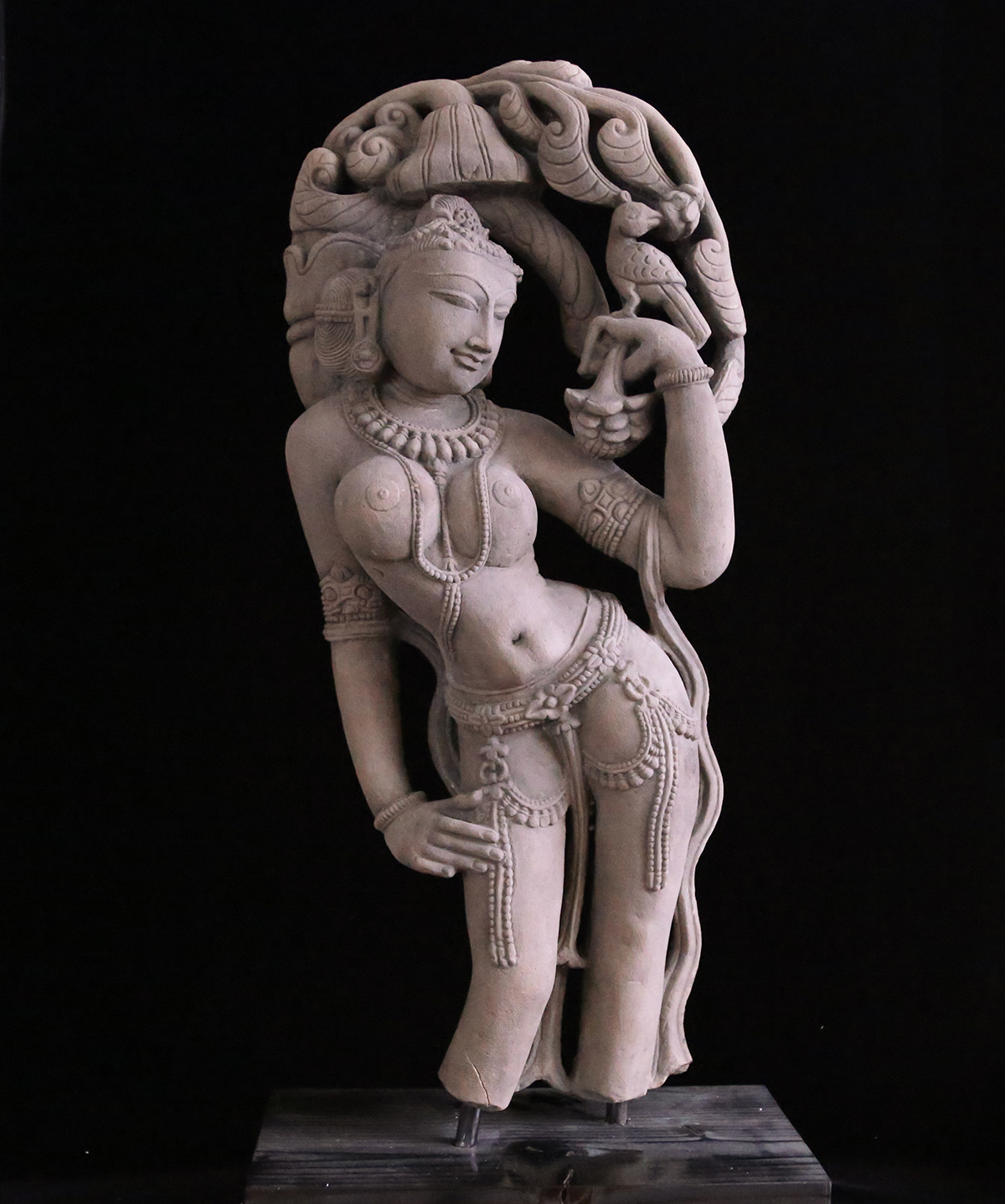 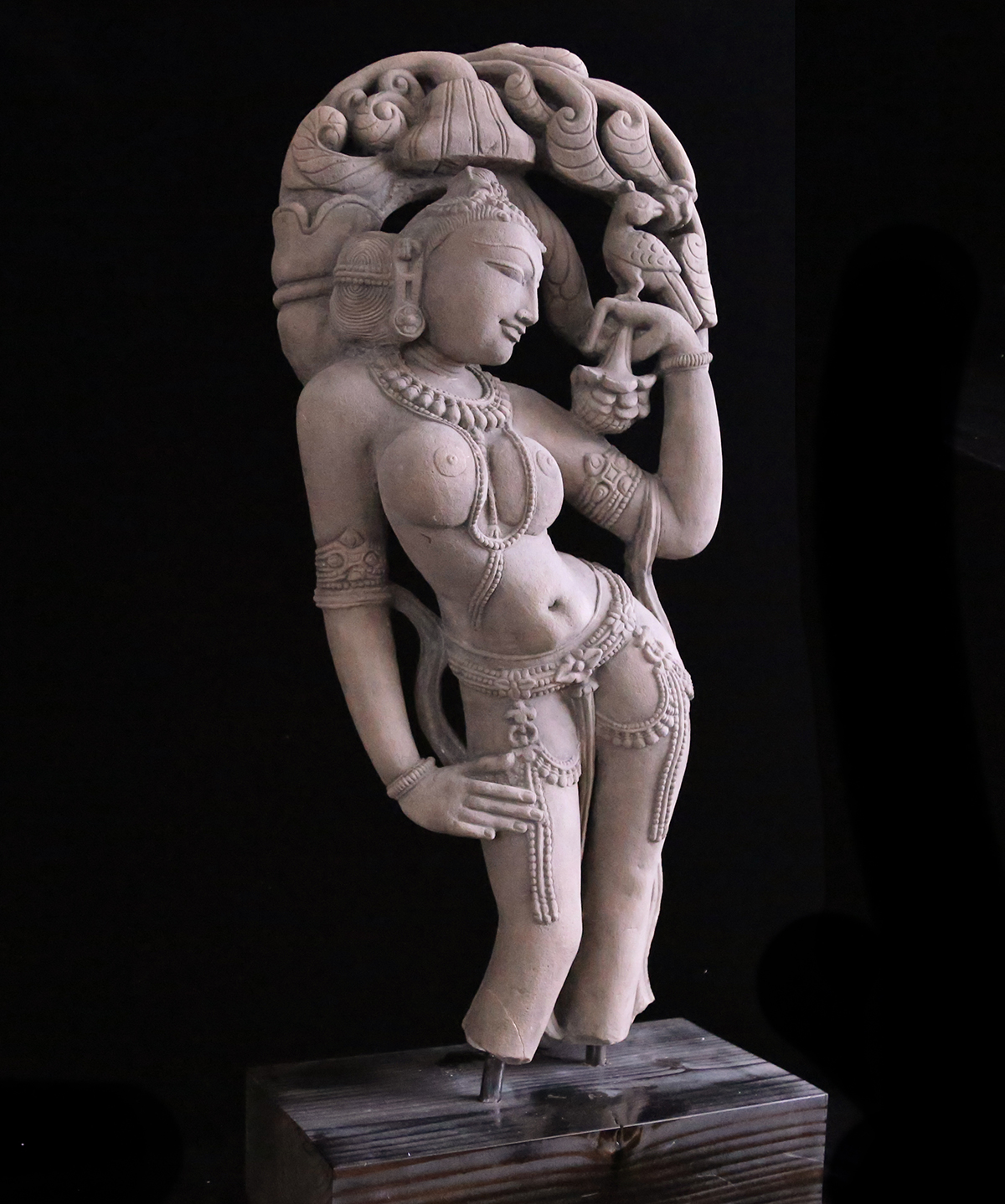 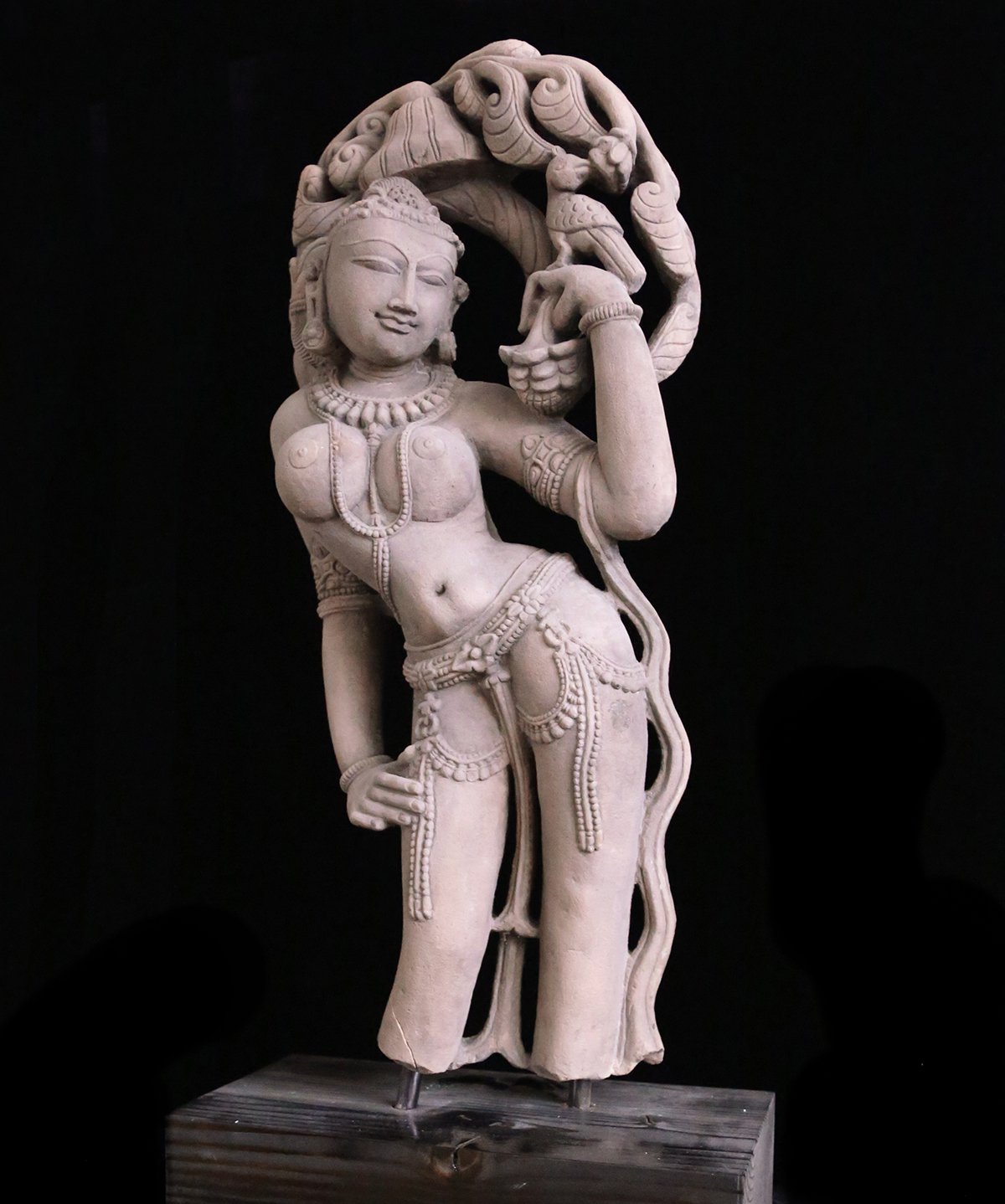 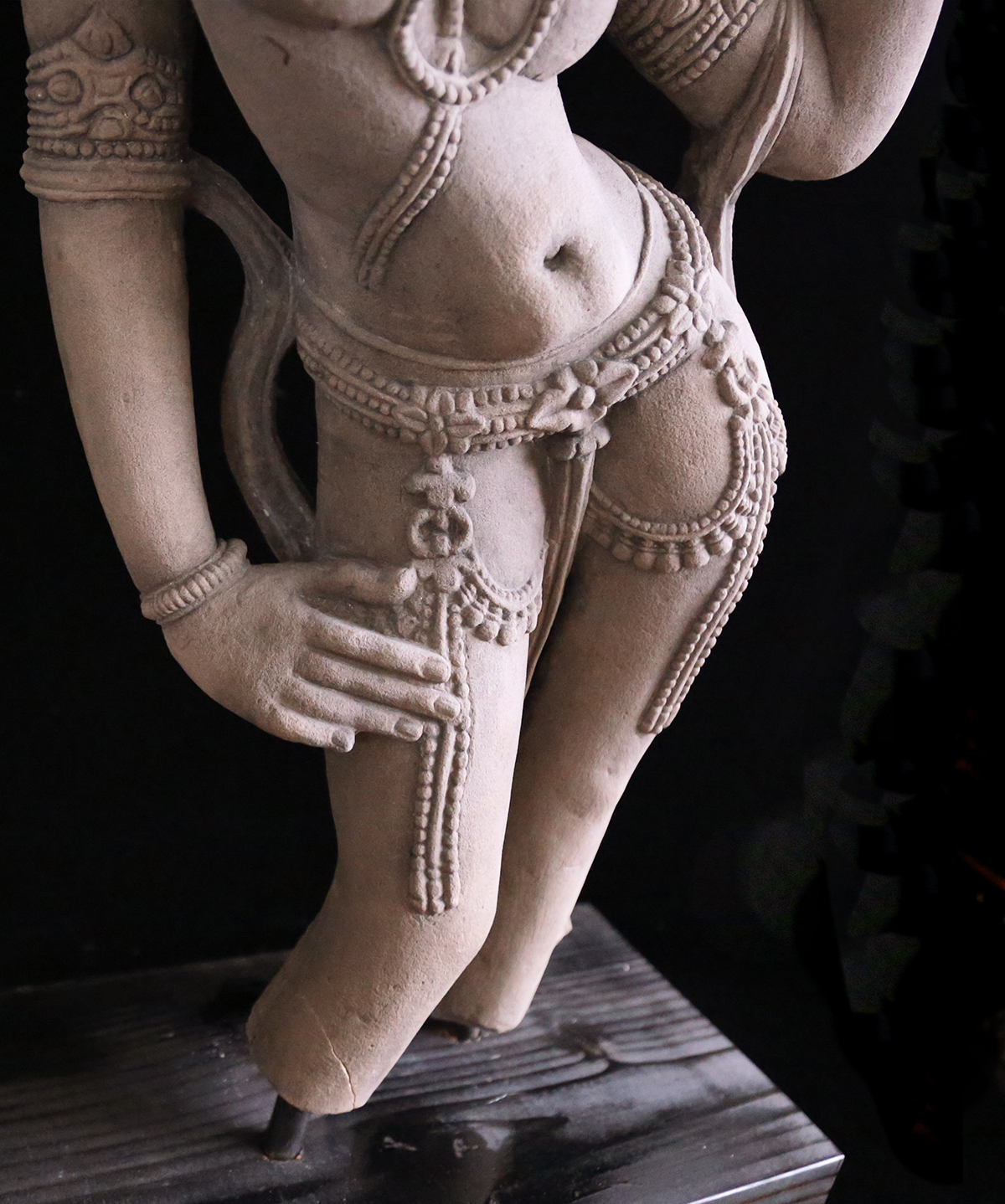 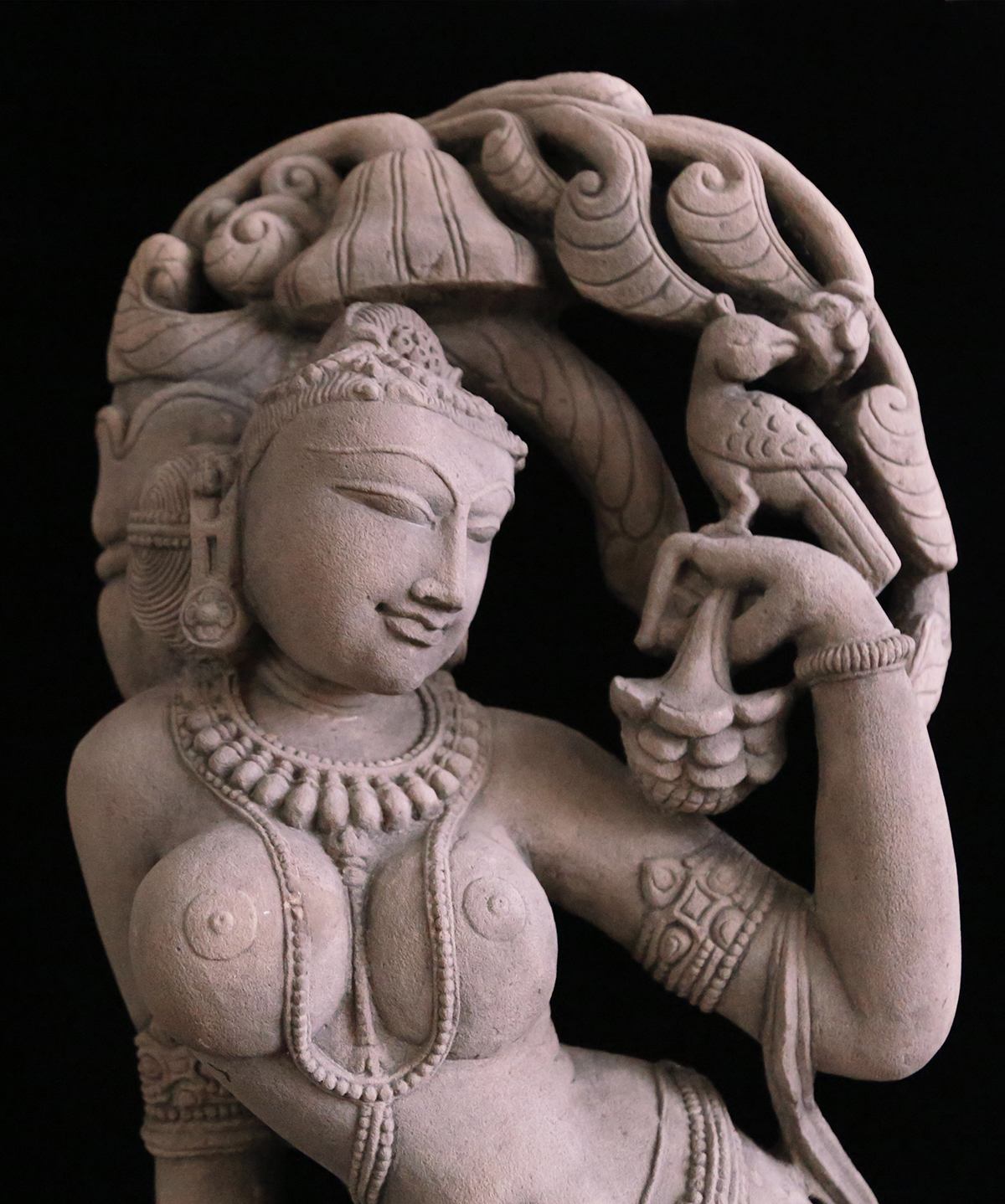 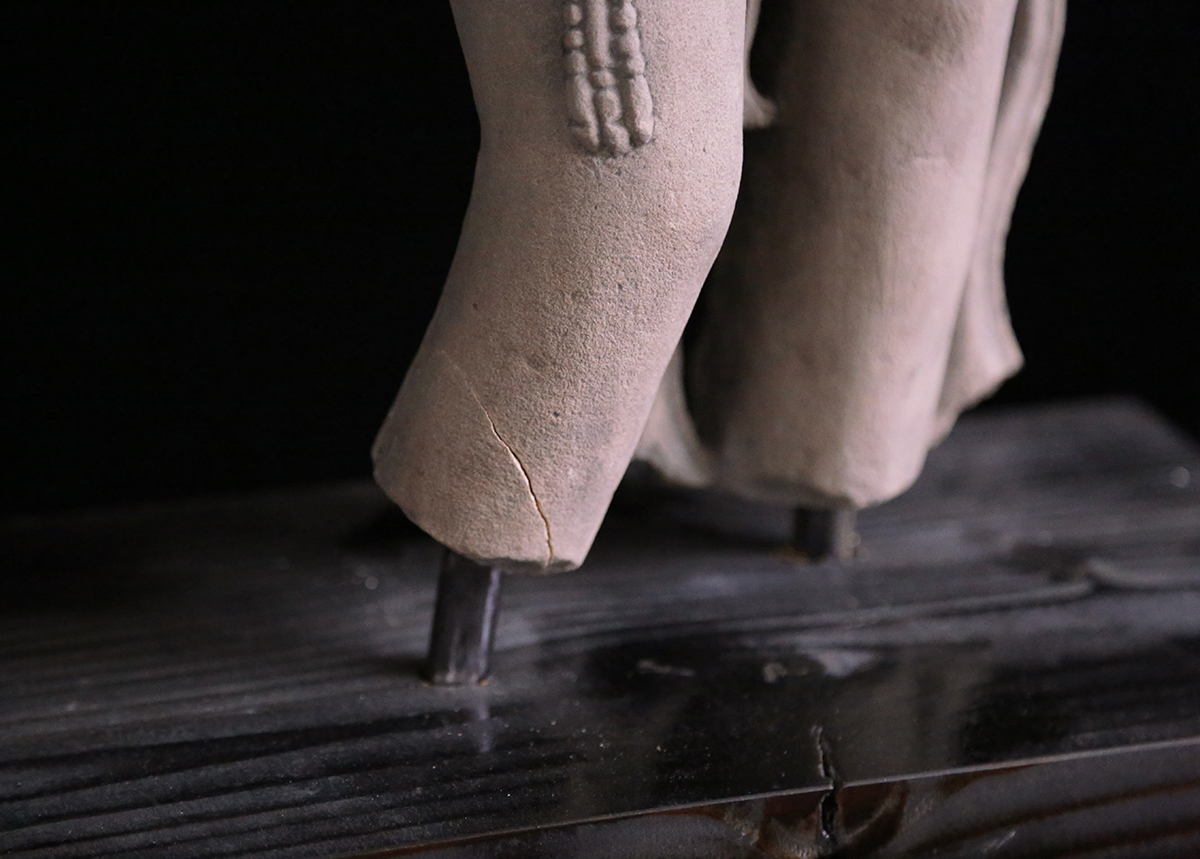 Yakshi under a mango tree , Holding a bird

a repair on the lower part of the leg , please see the images