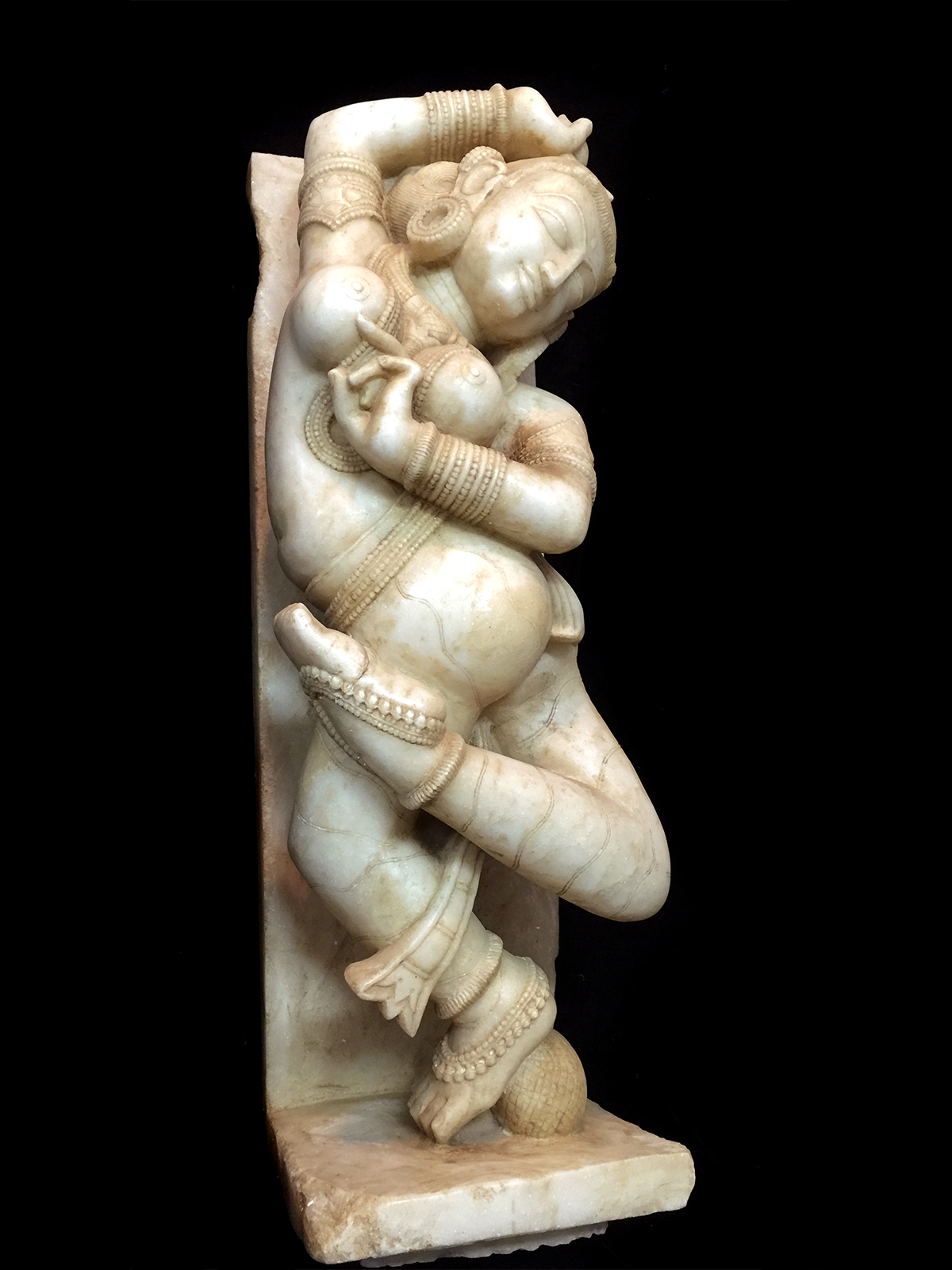 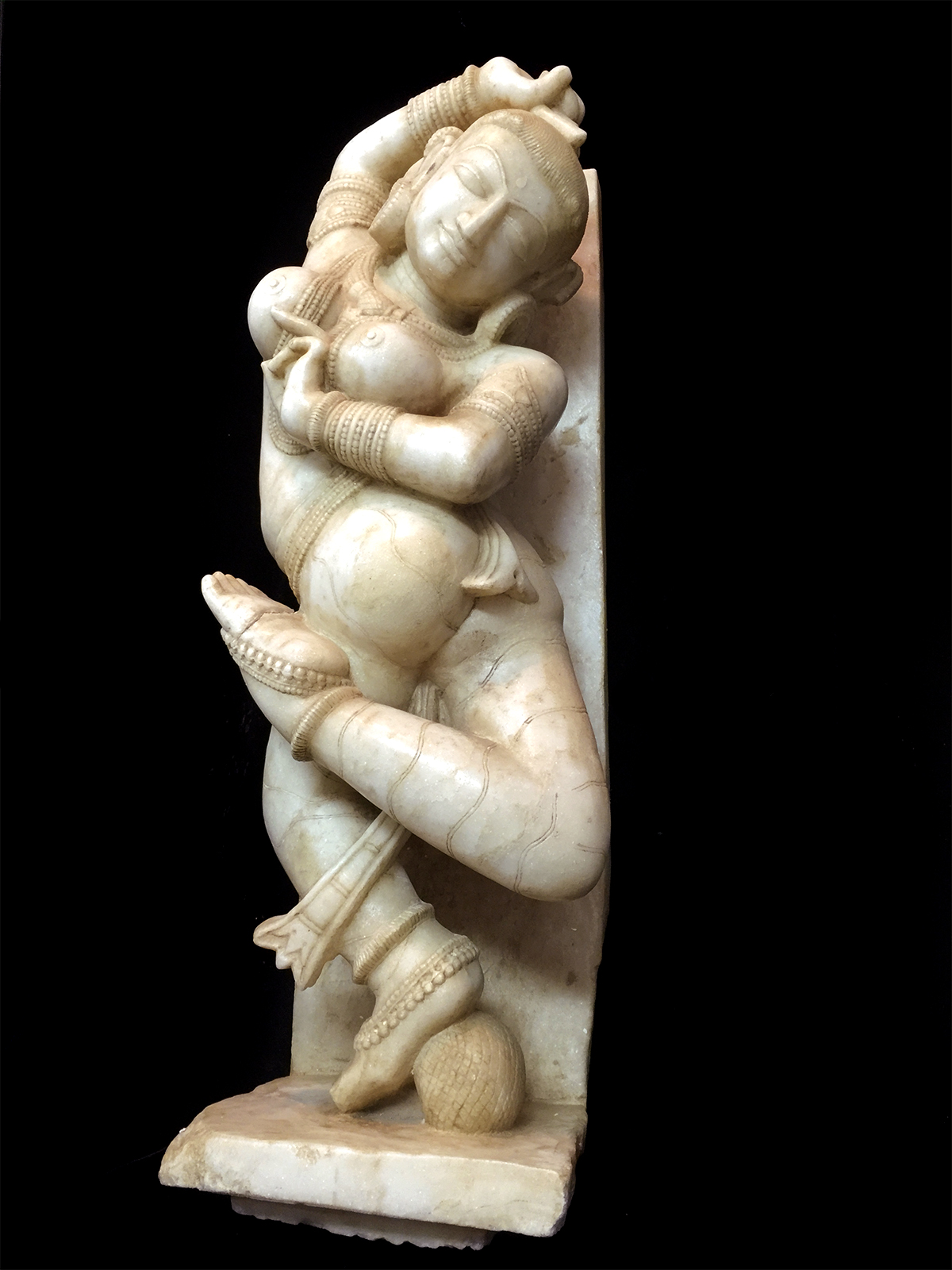 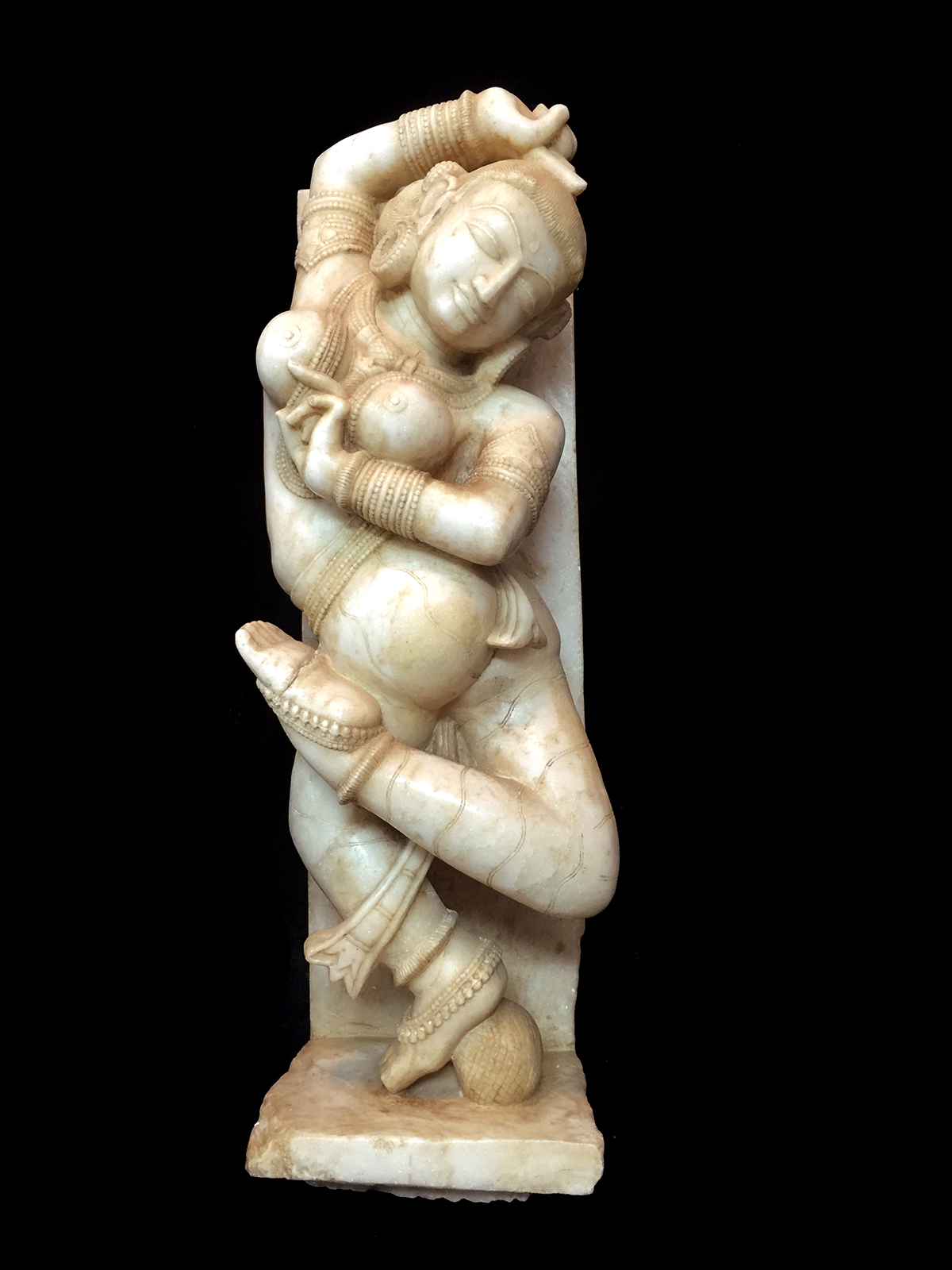 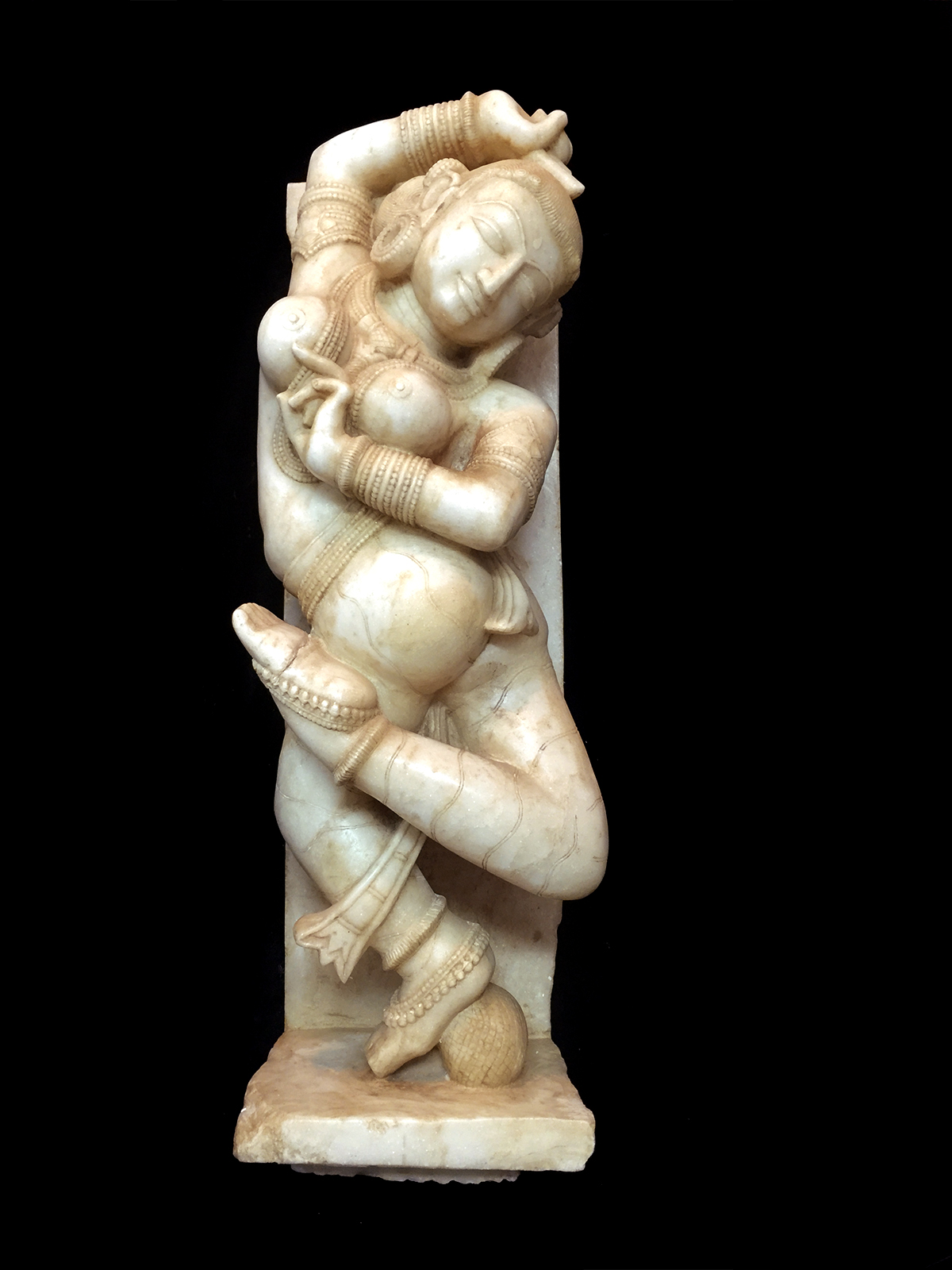 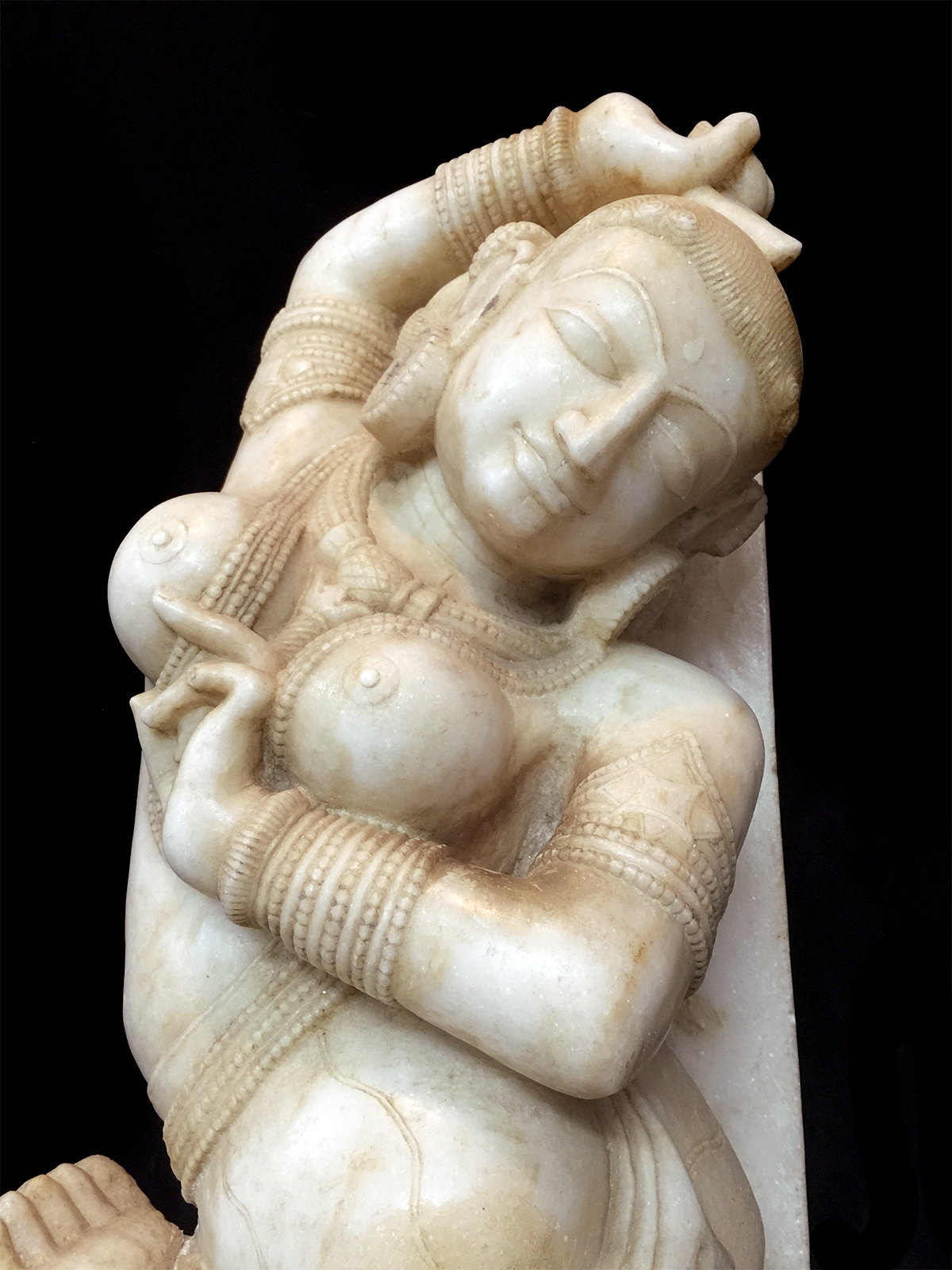 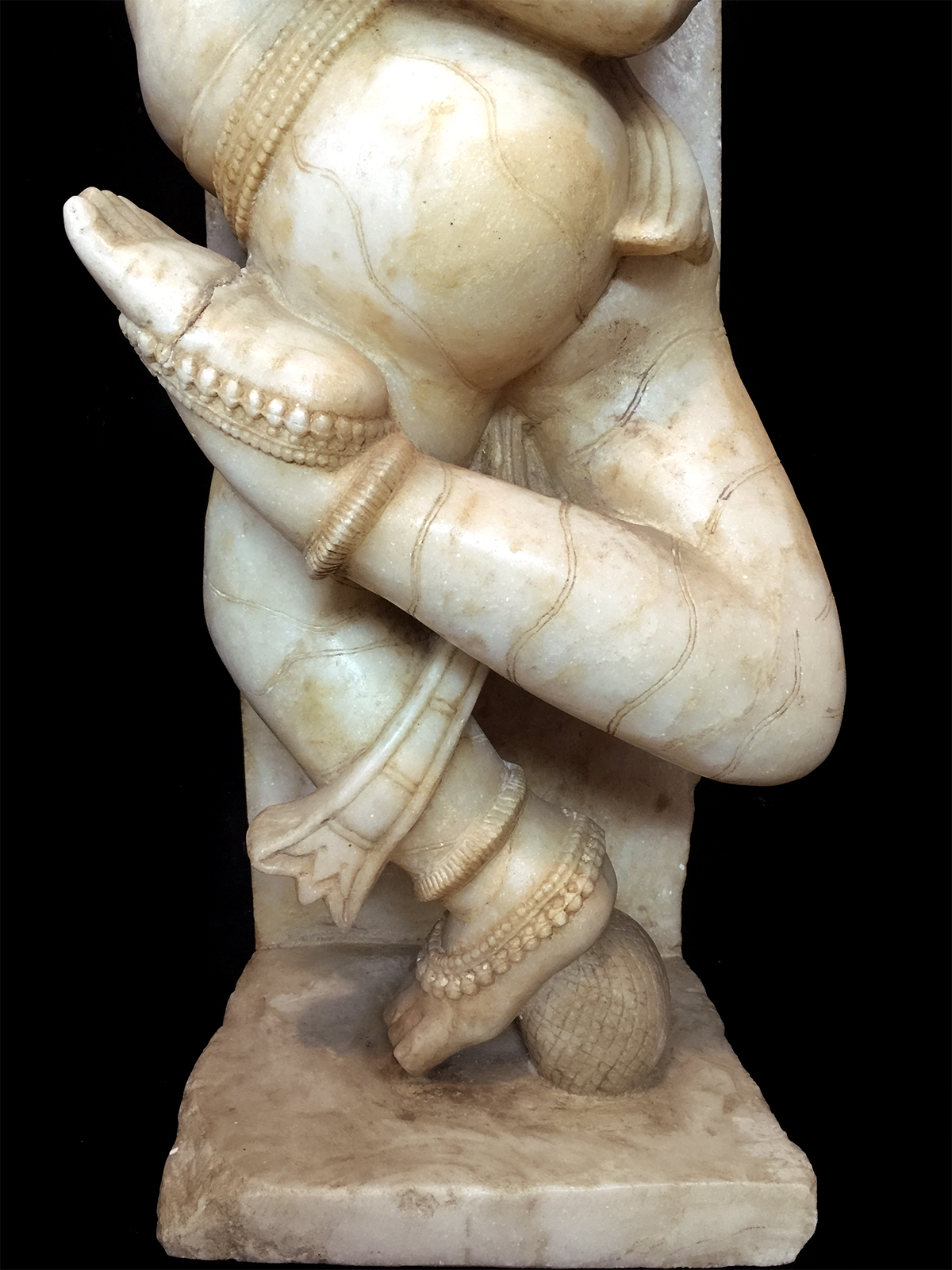 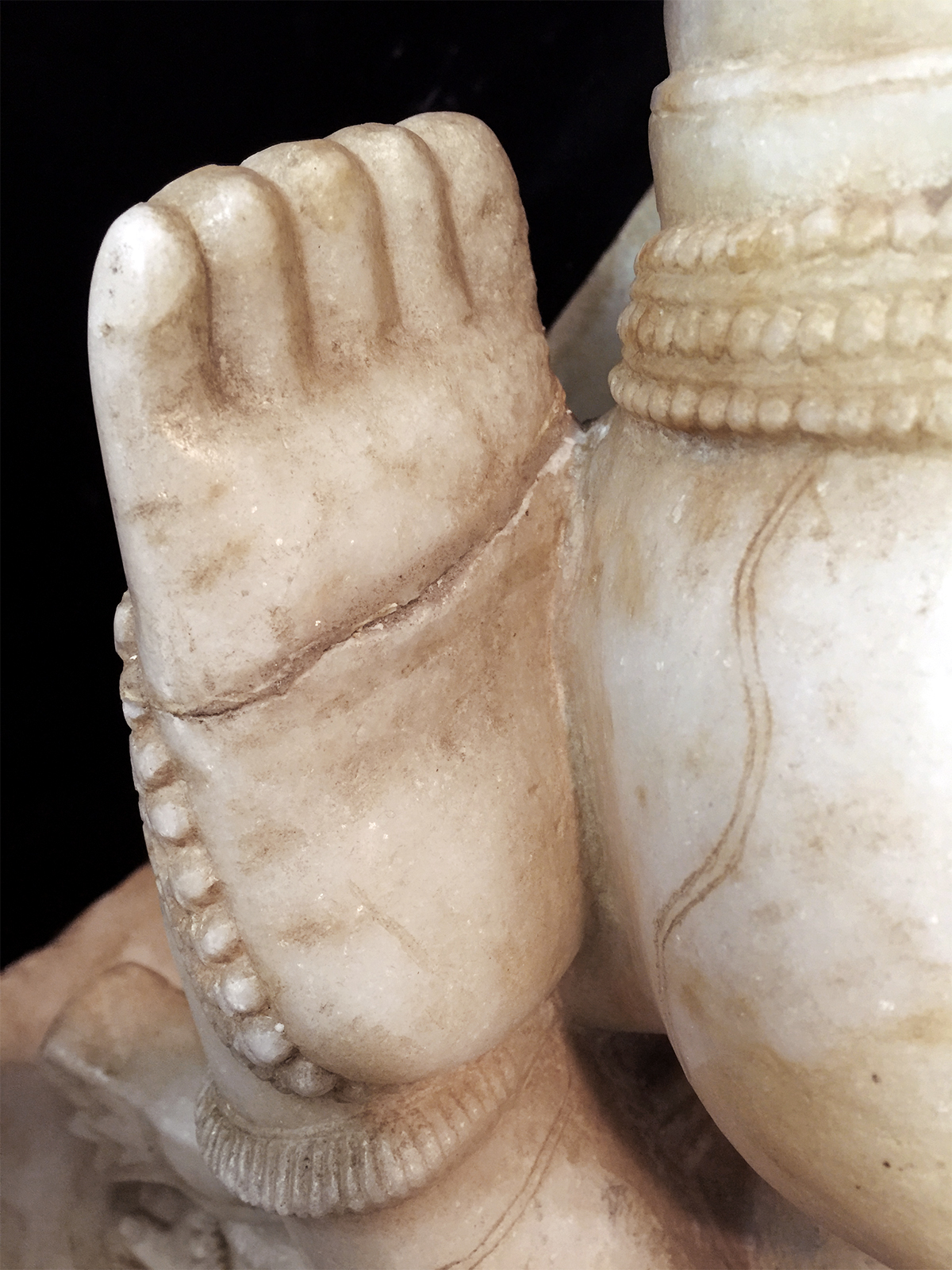 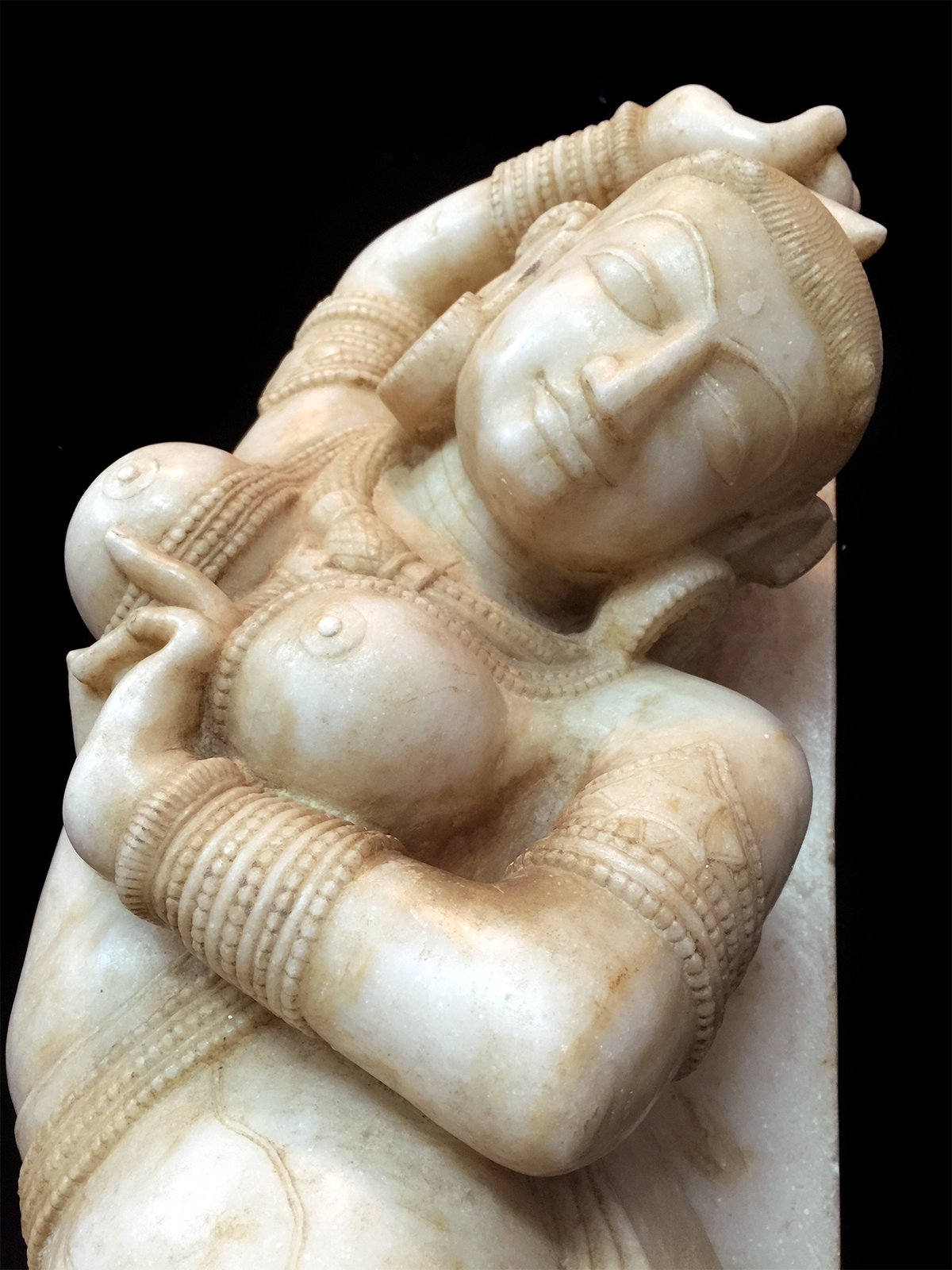 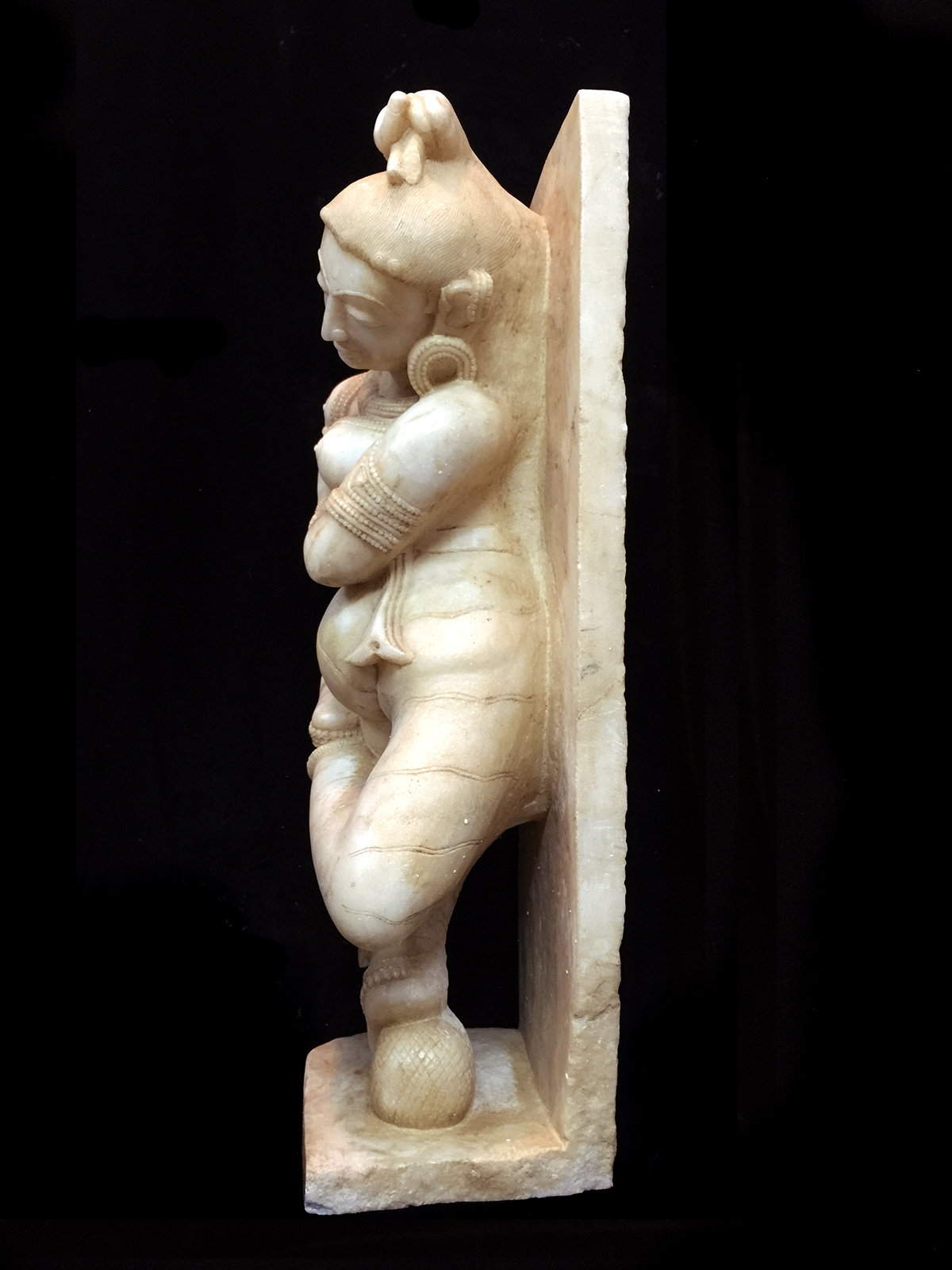 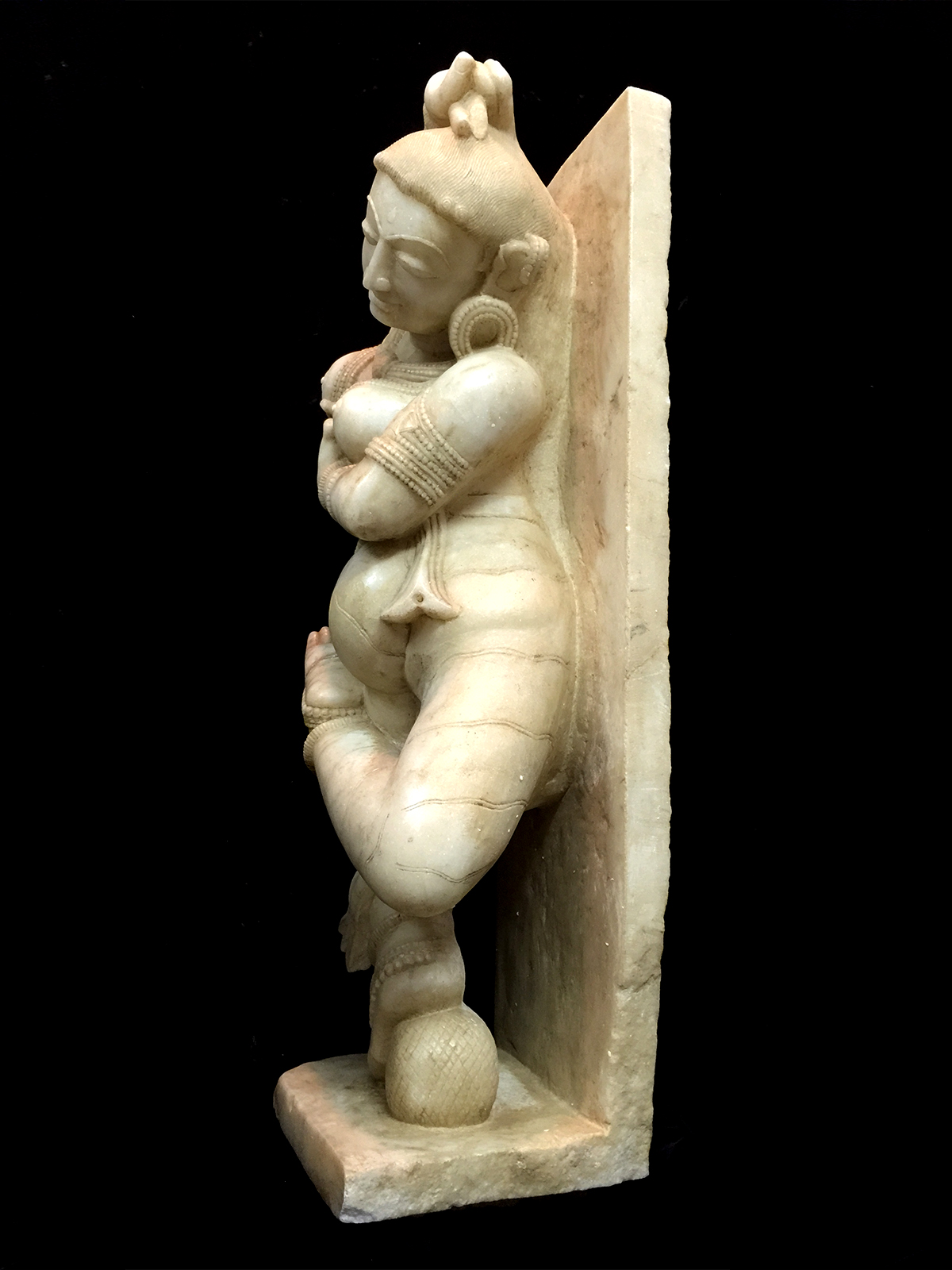 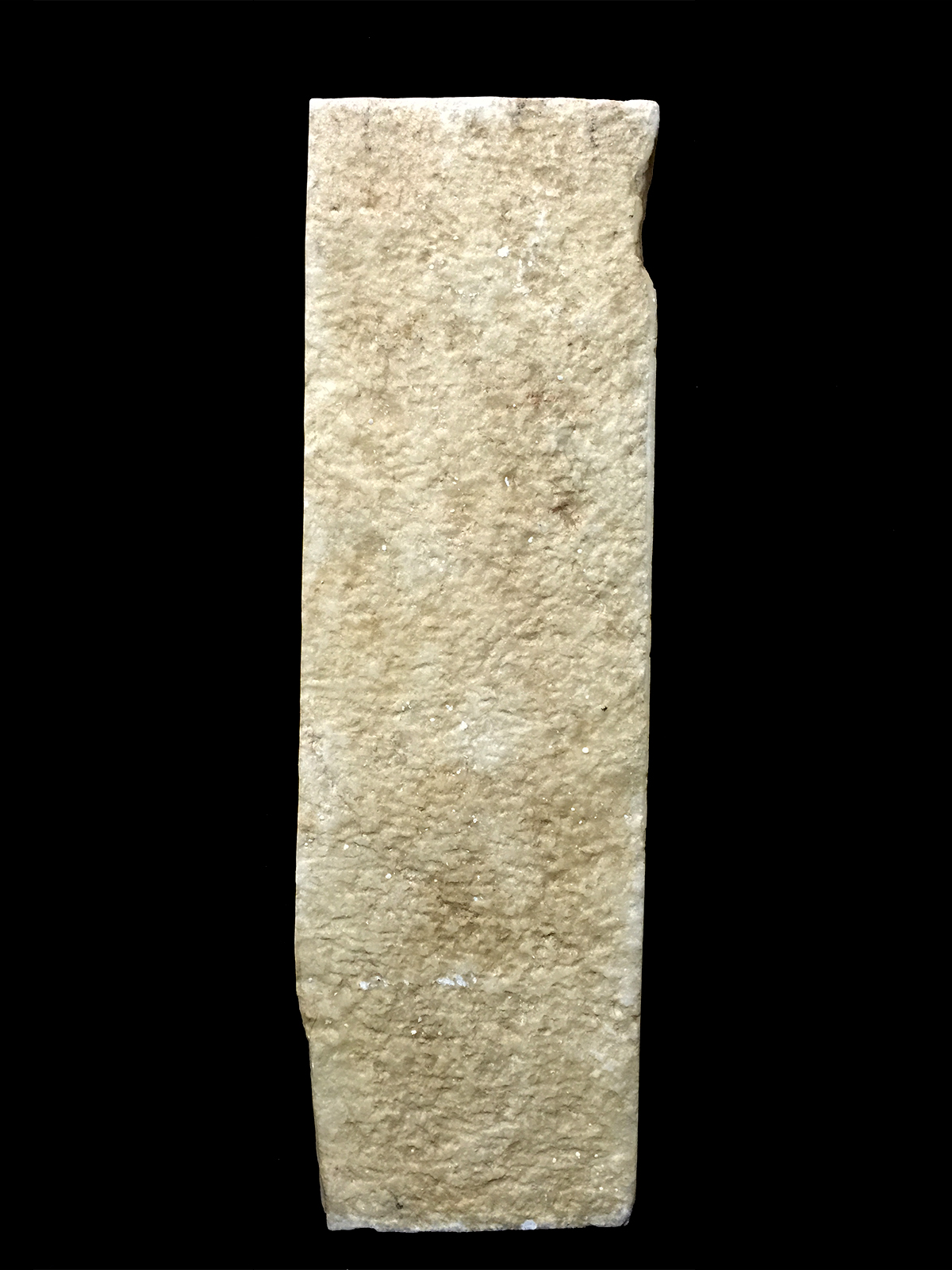 Repair in one leg, please see the images