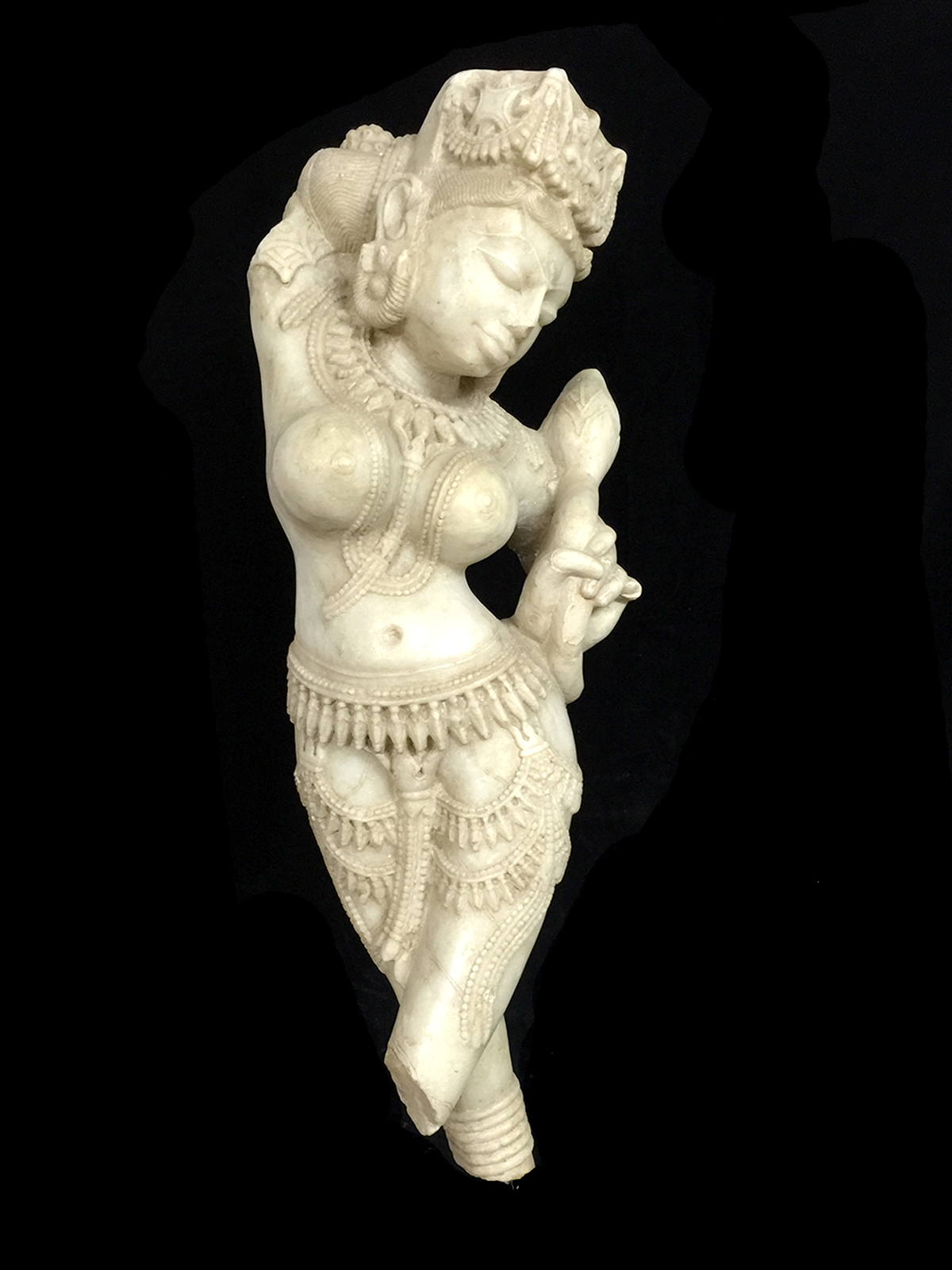 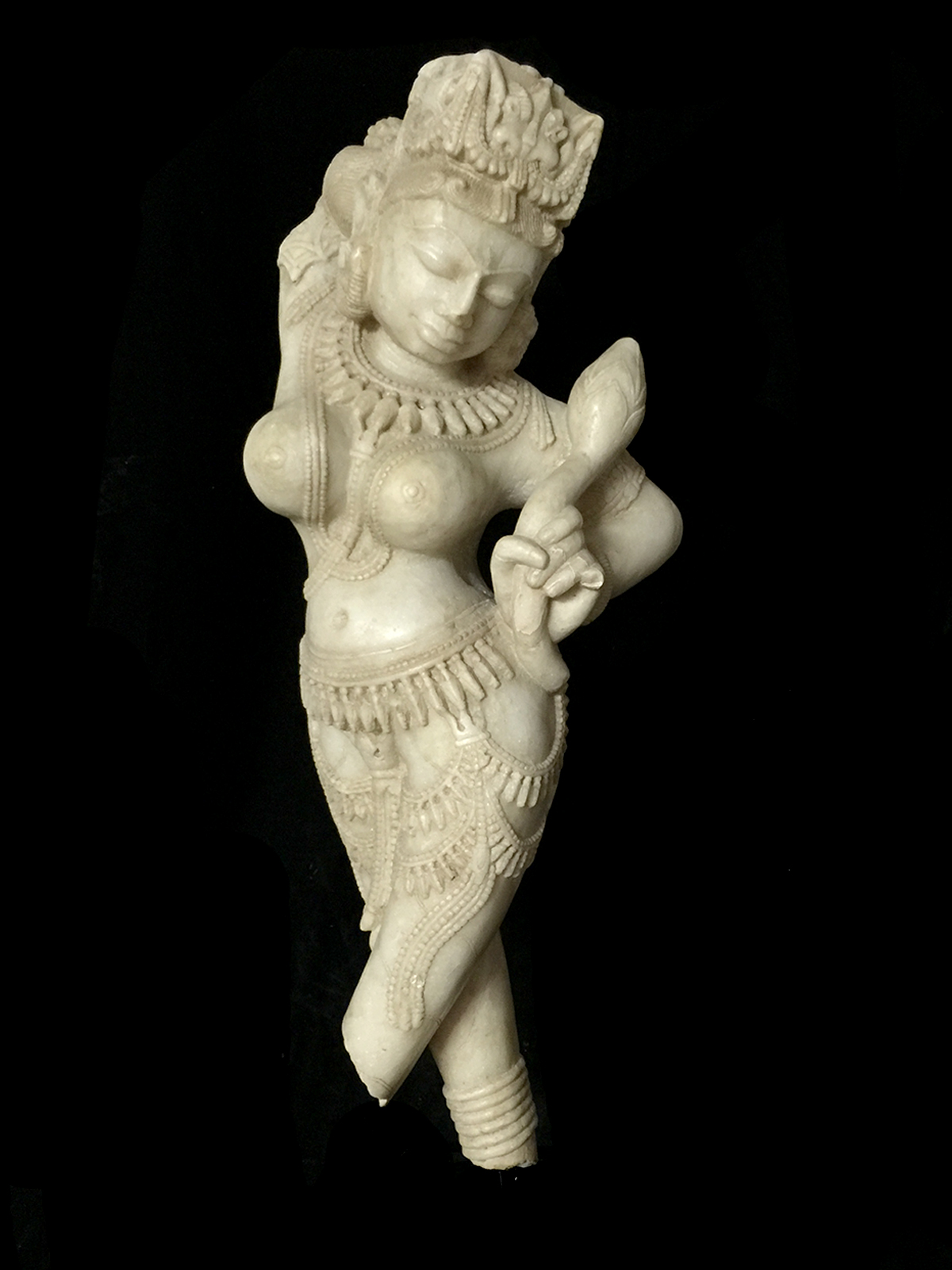 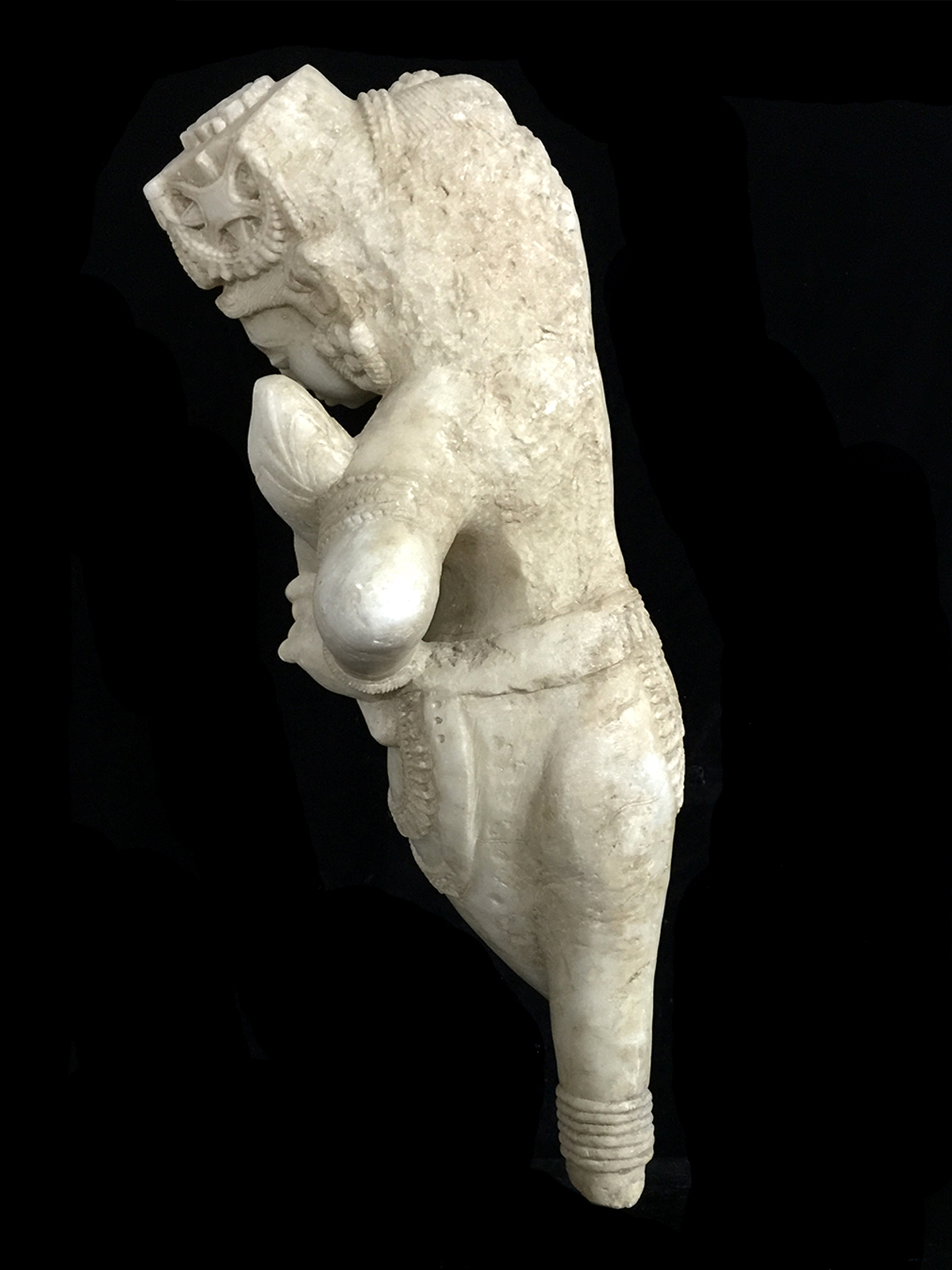 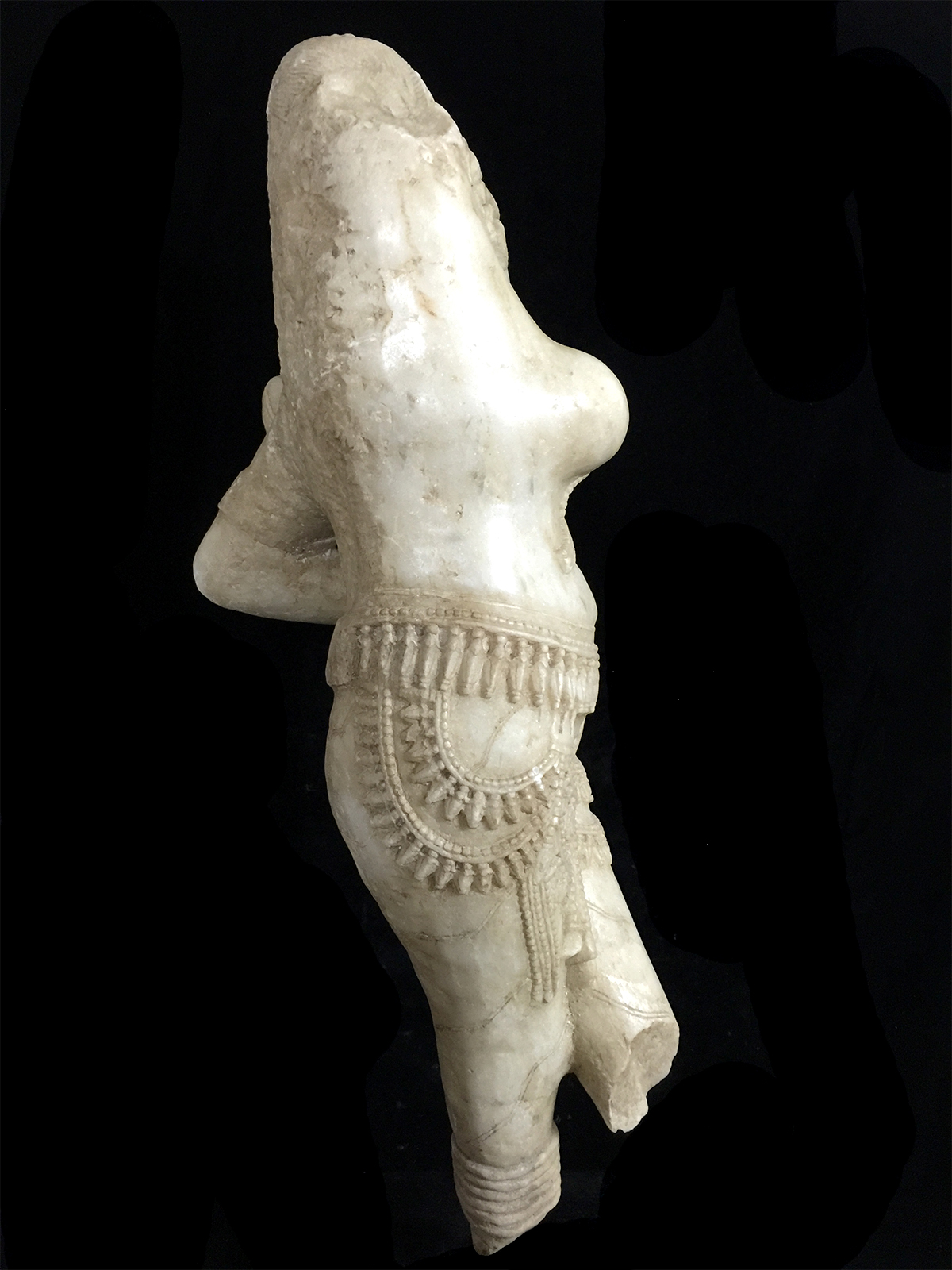 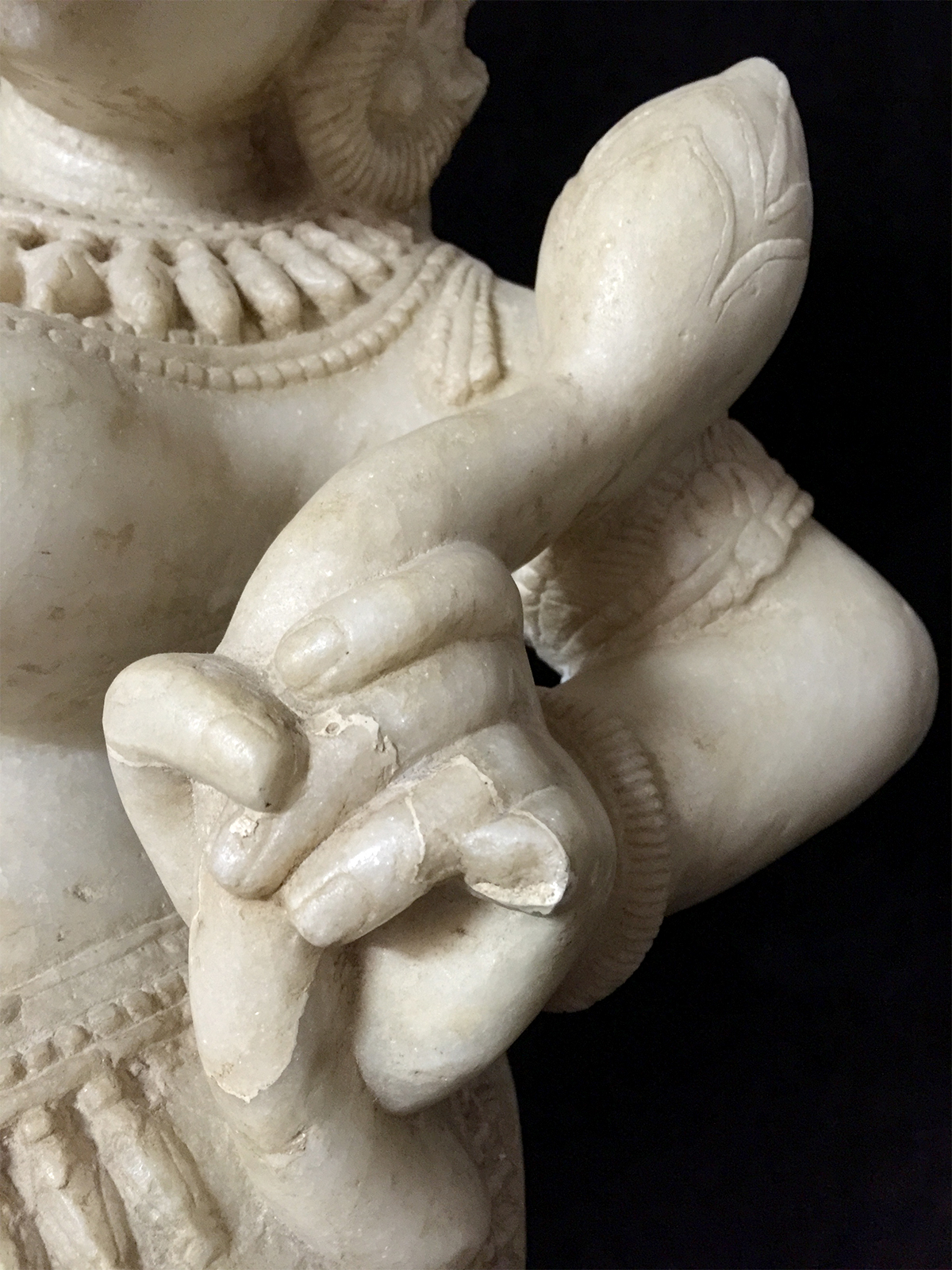 YAKSHI ? Parvati ?, Standing with a flower in her hand

Origin from a jain temple

few repairs in her fingers, please see in the images