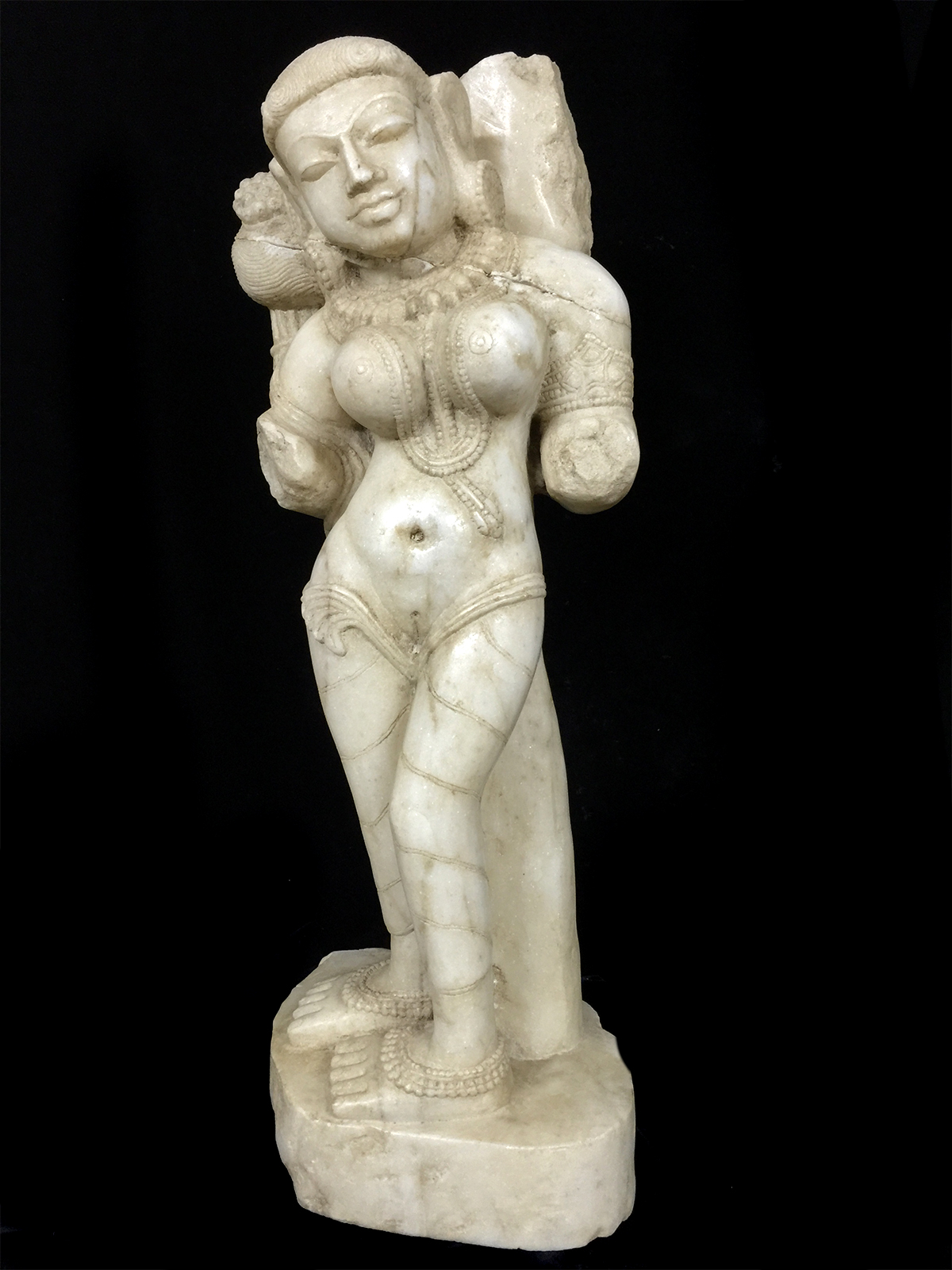 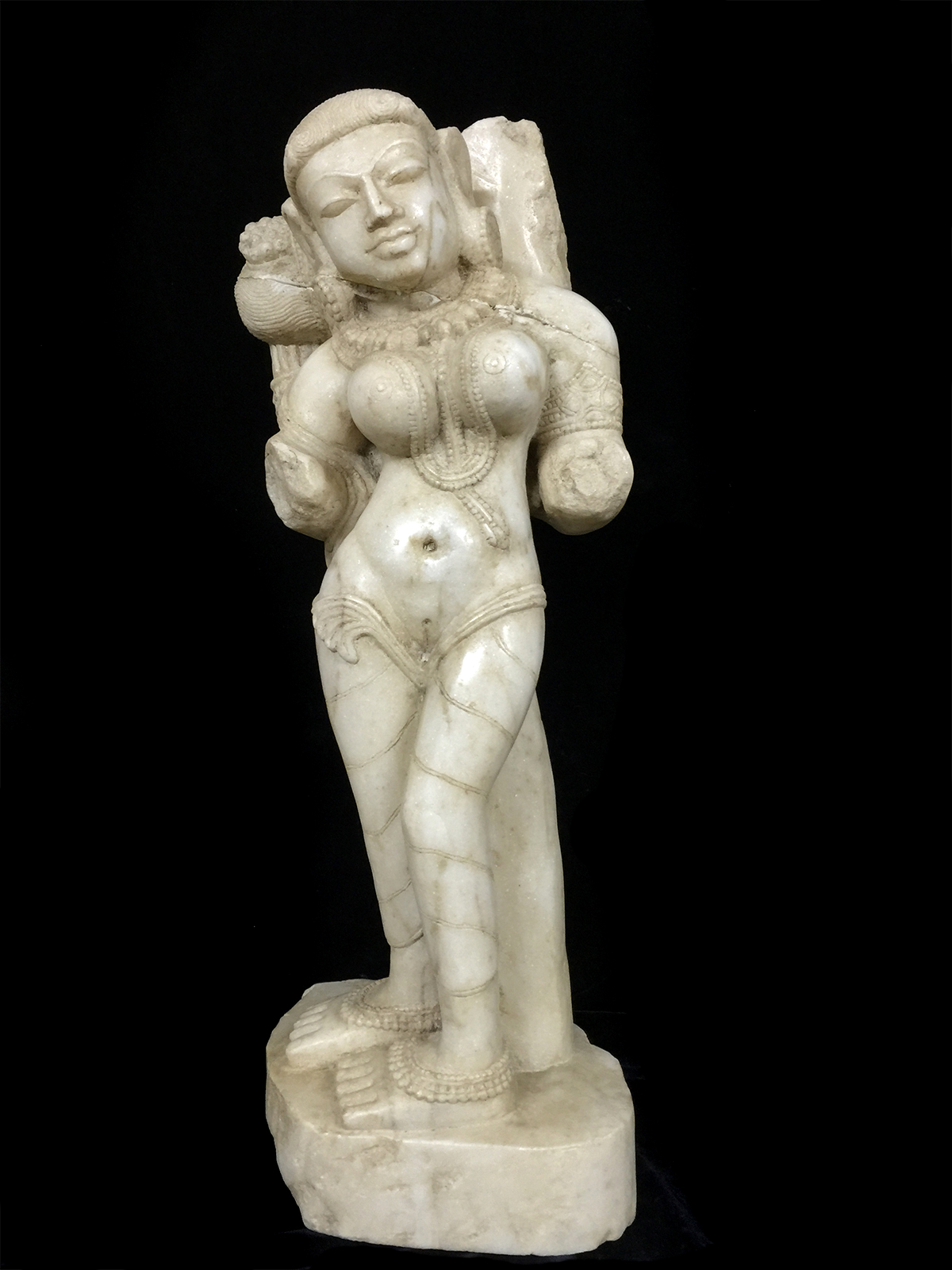 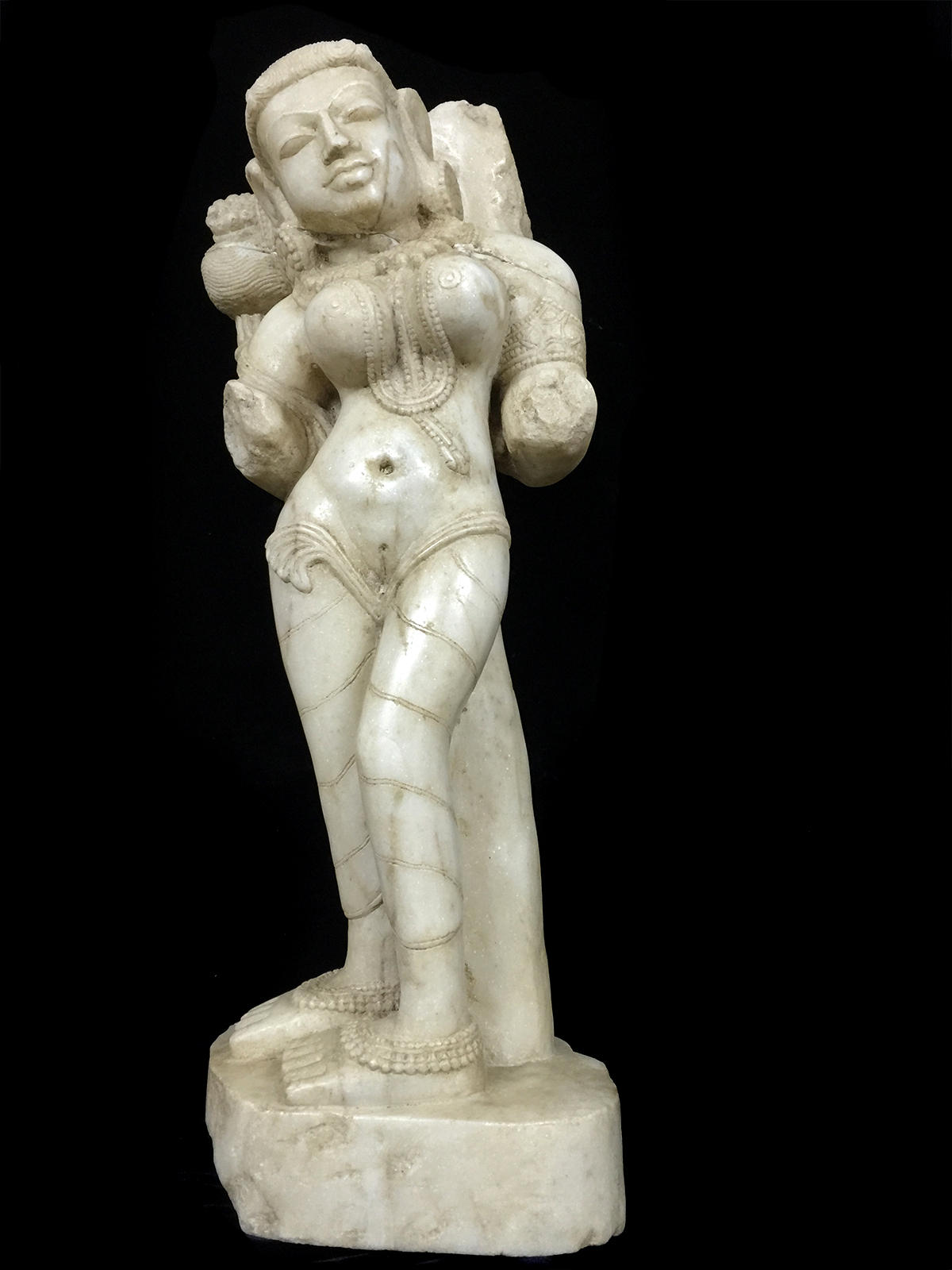 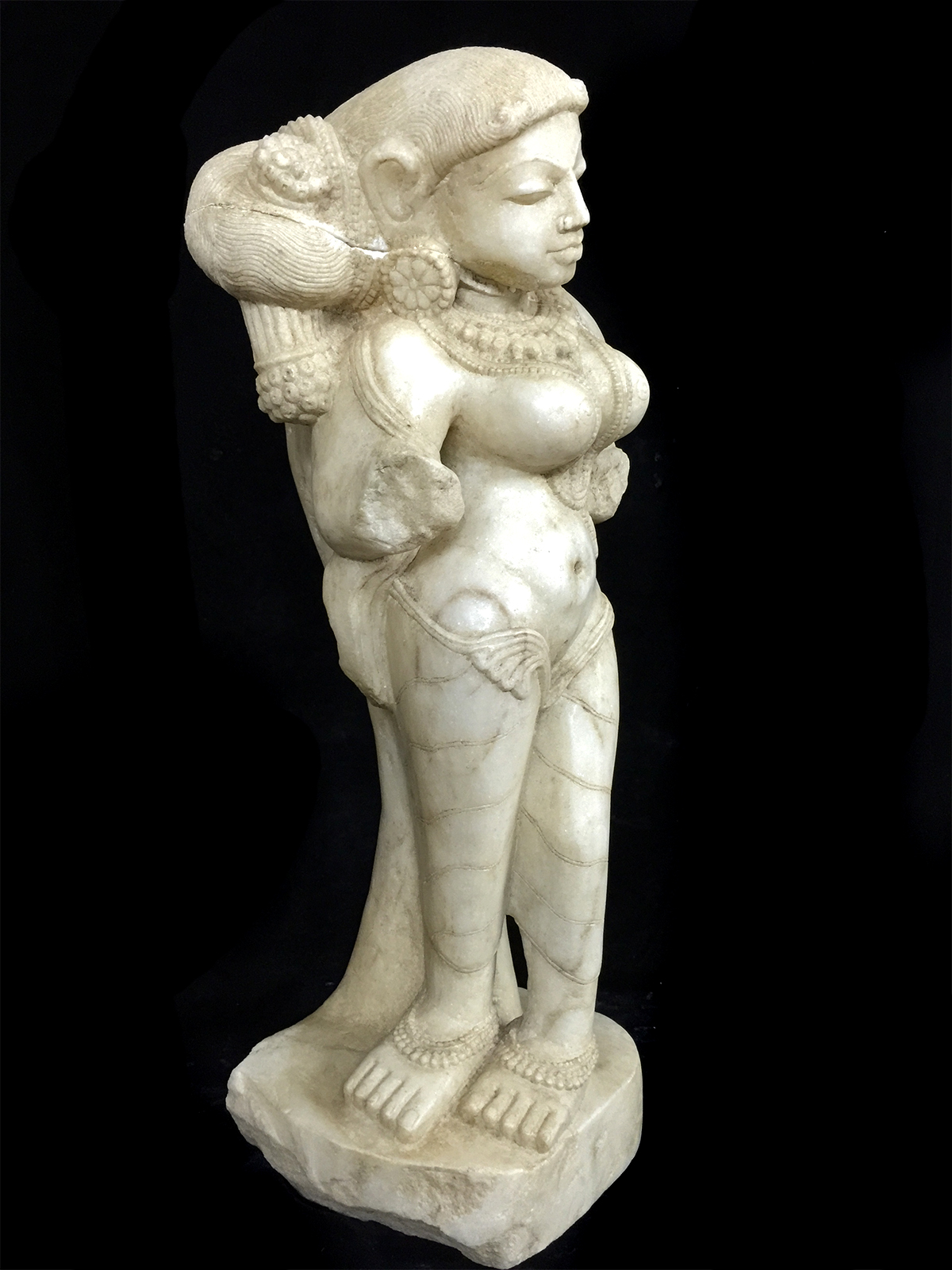 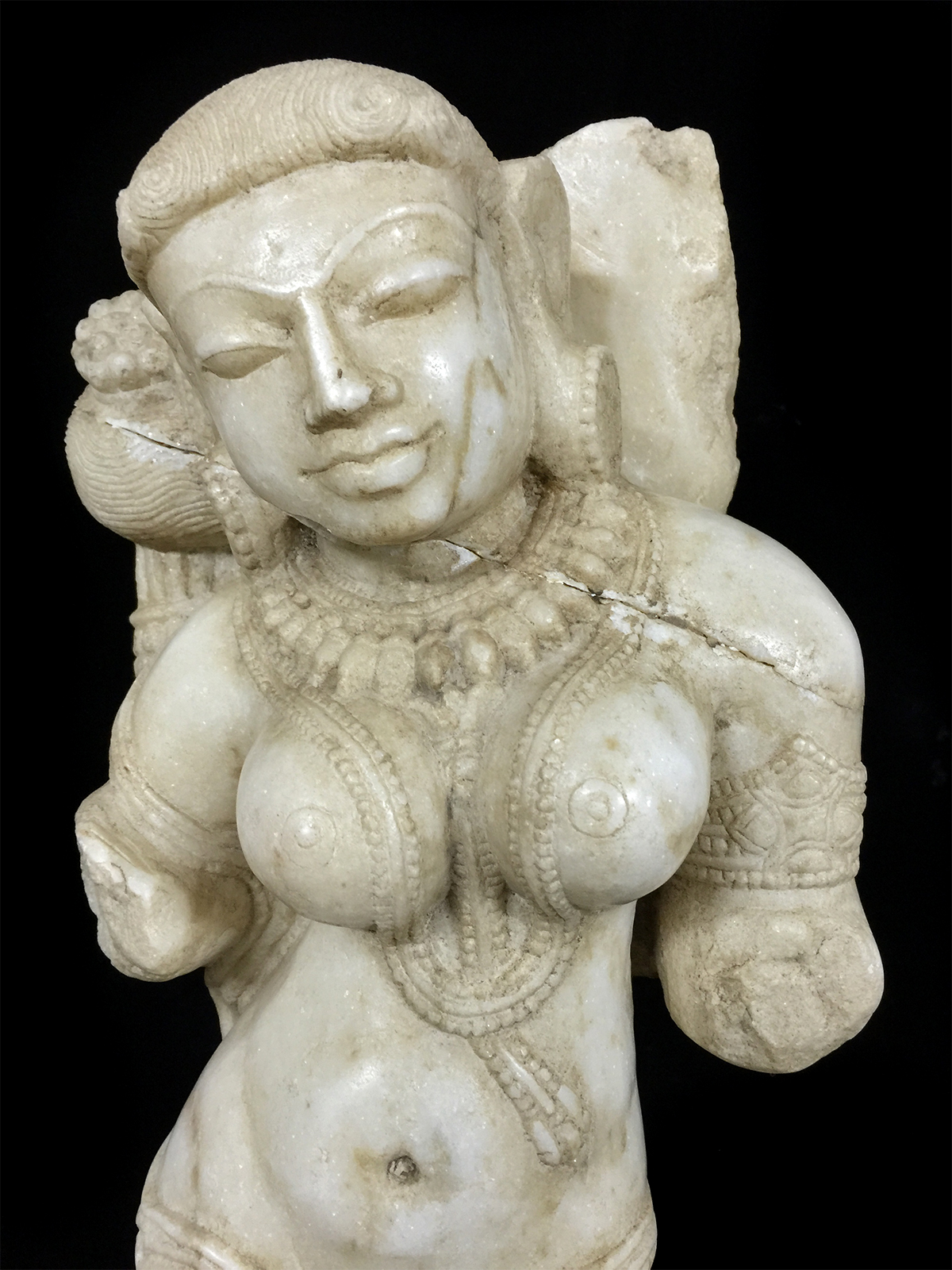 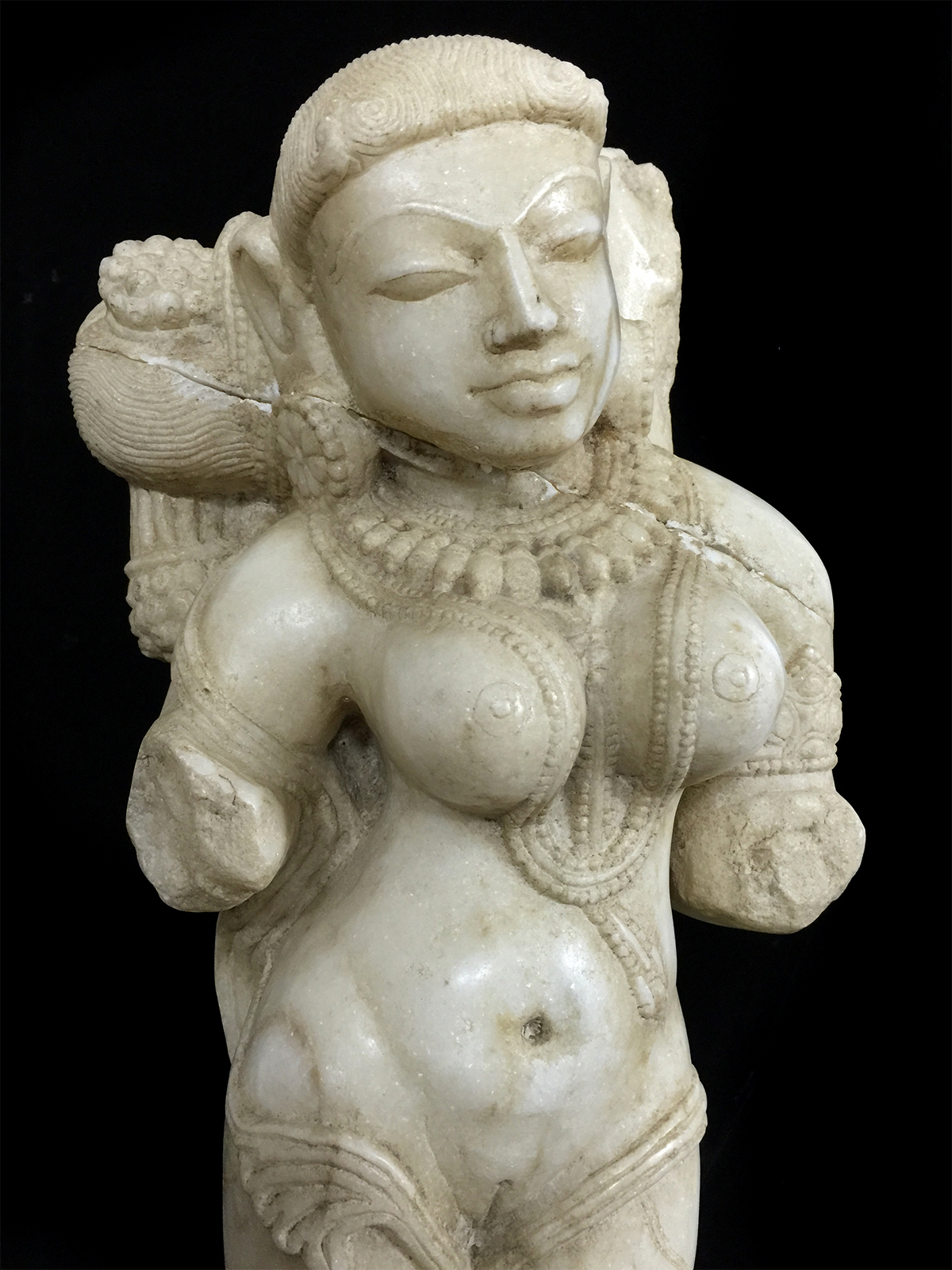 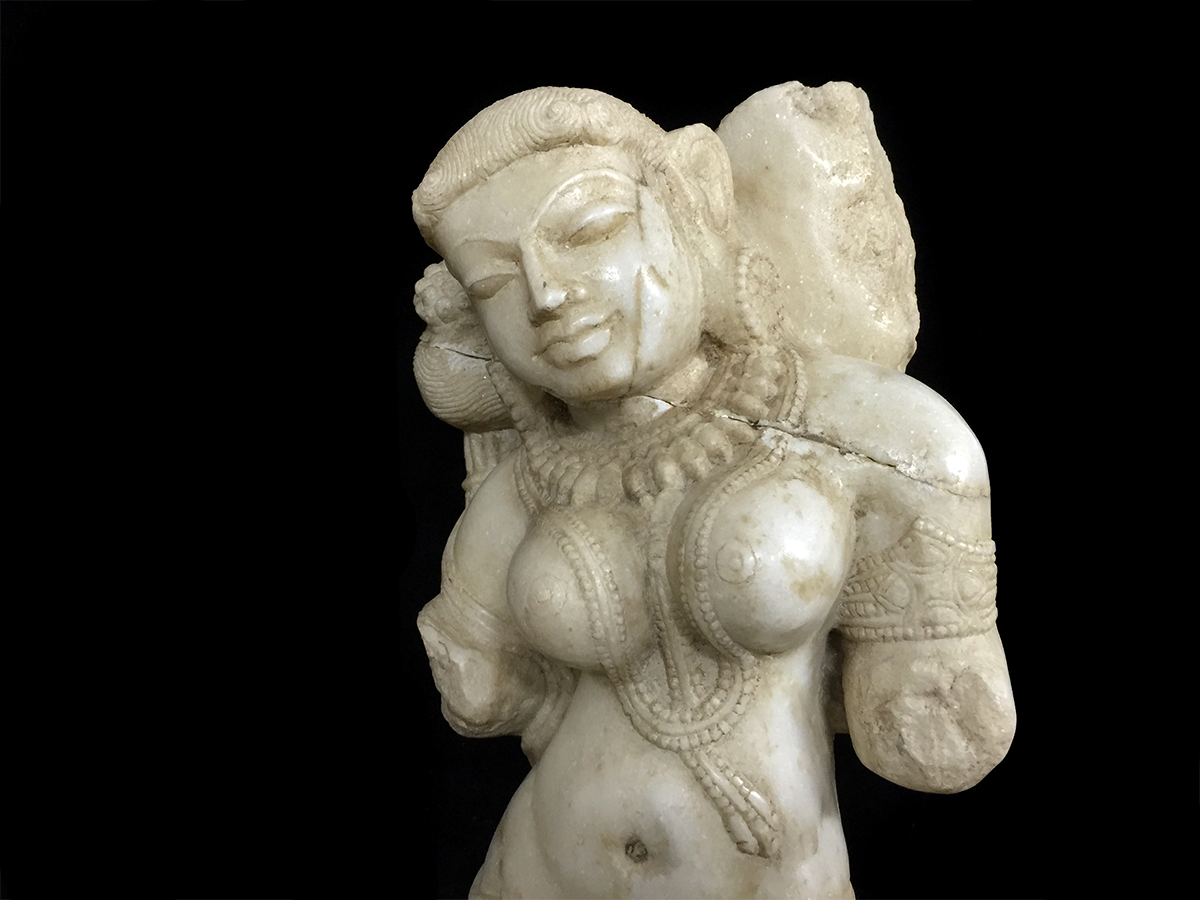 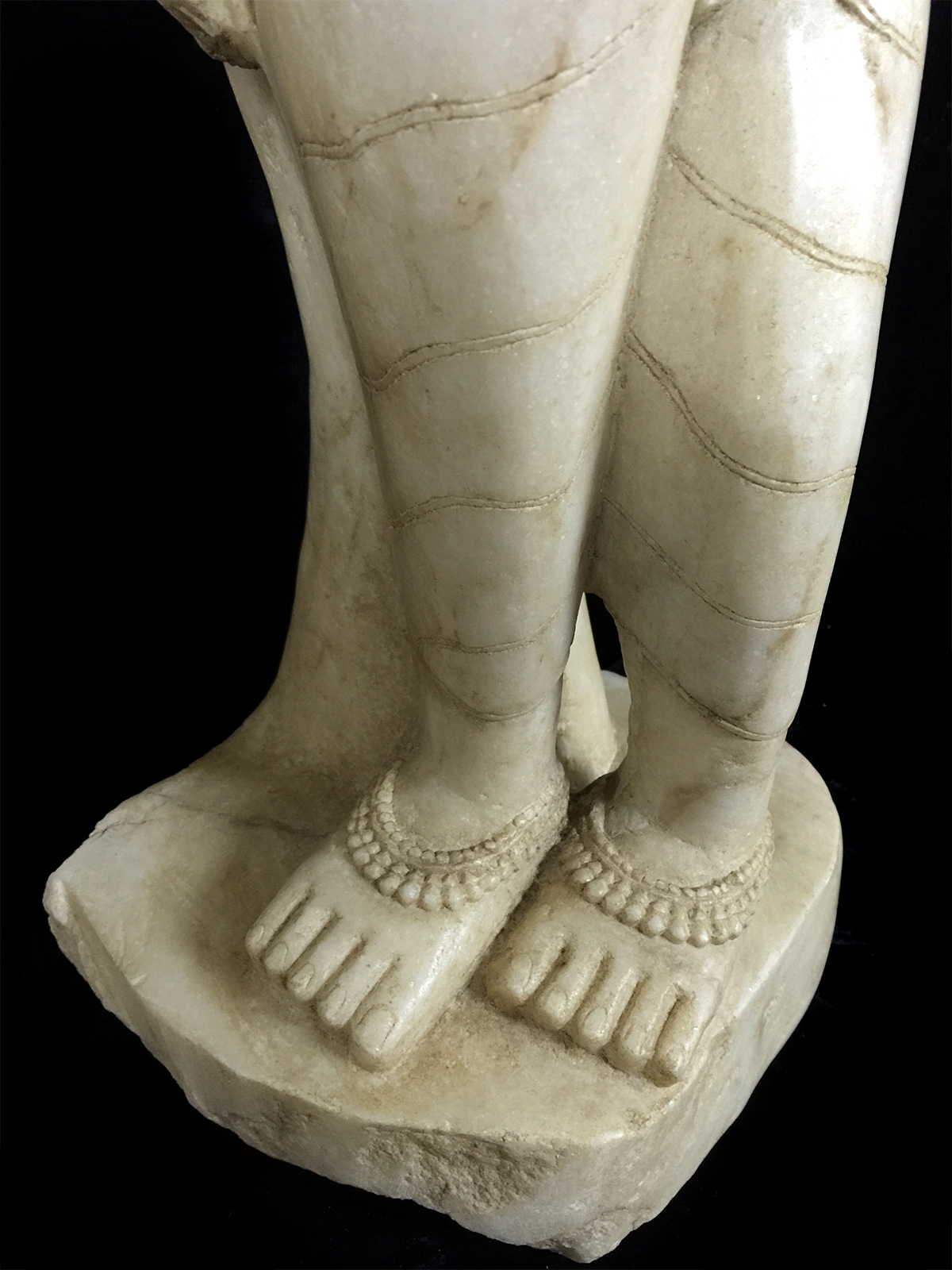 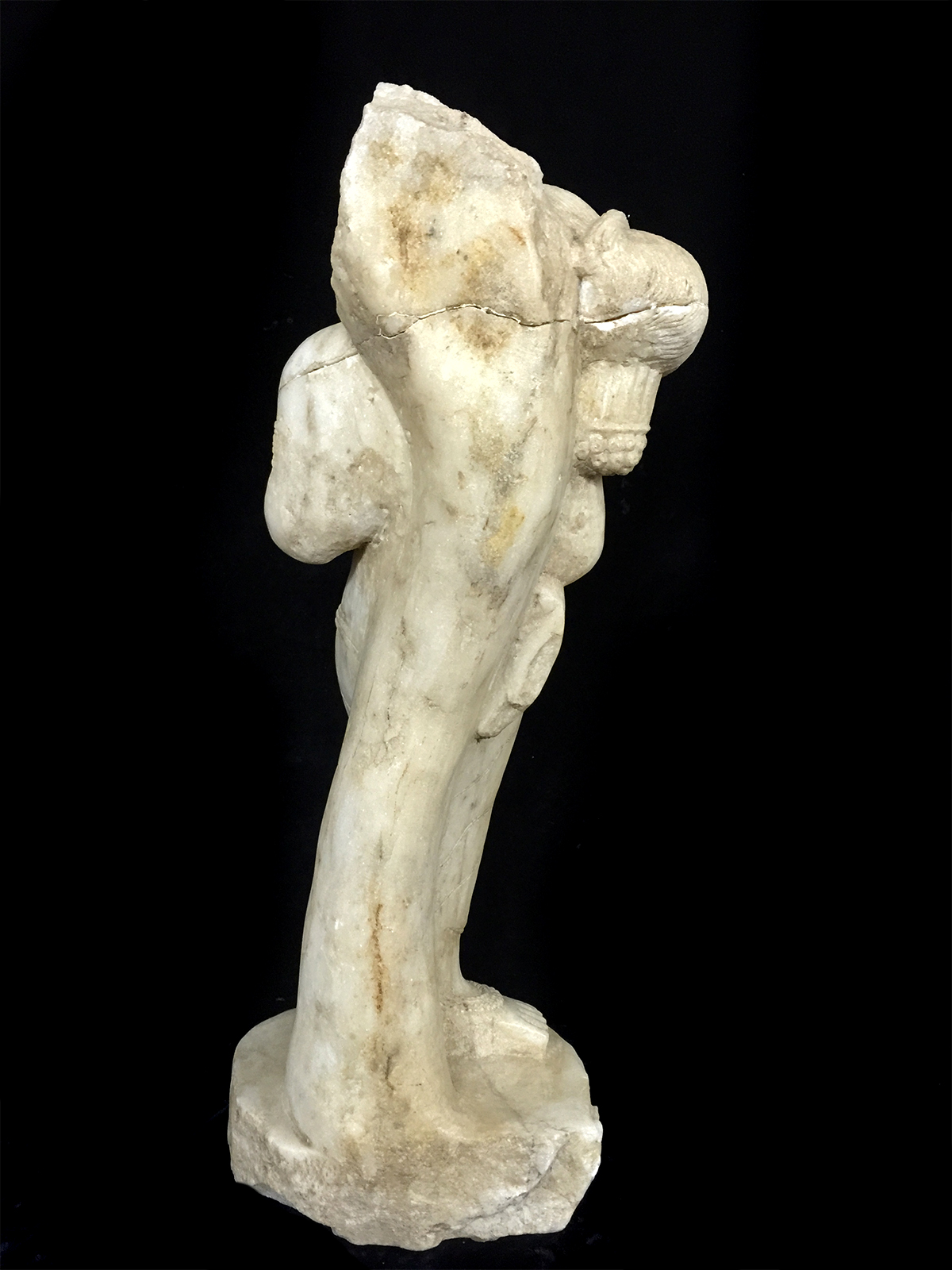 Was broken and repaired from the head to the shoulder