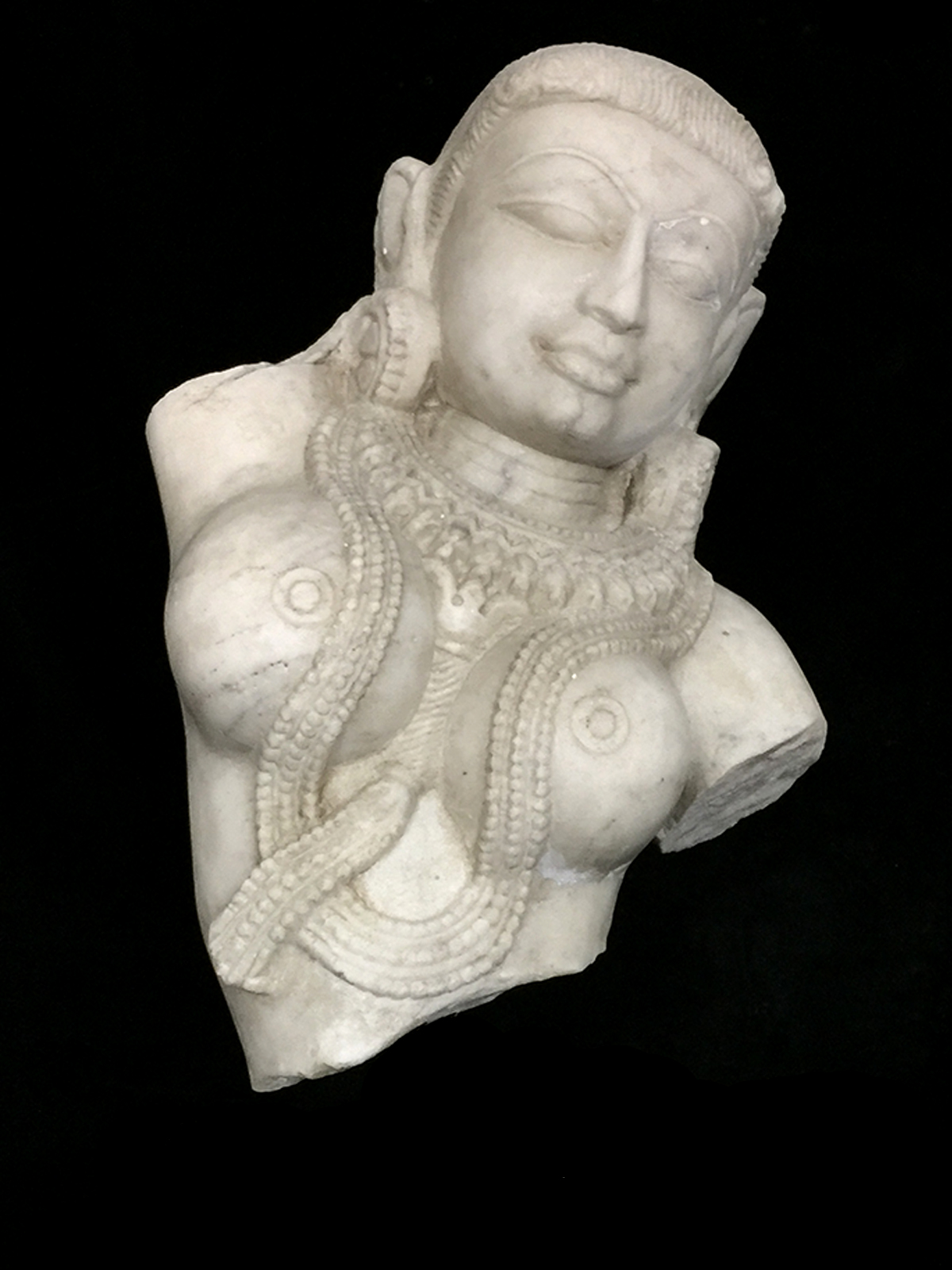 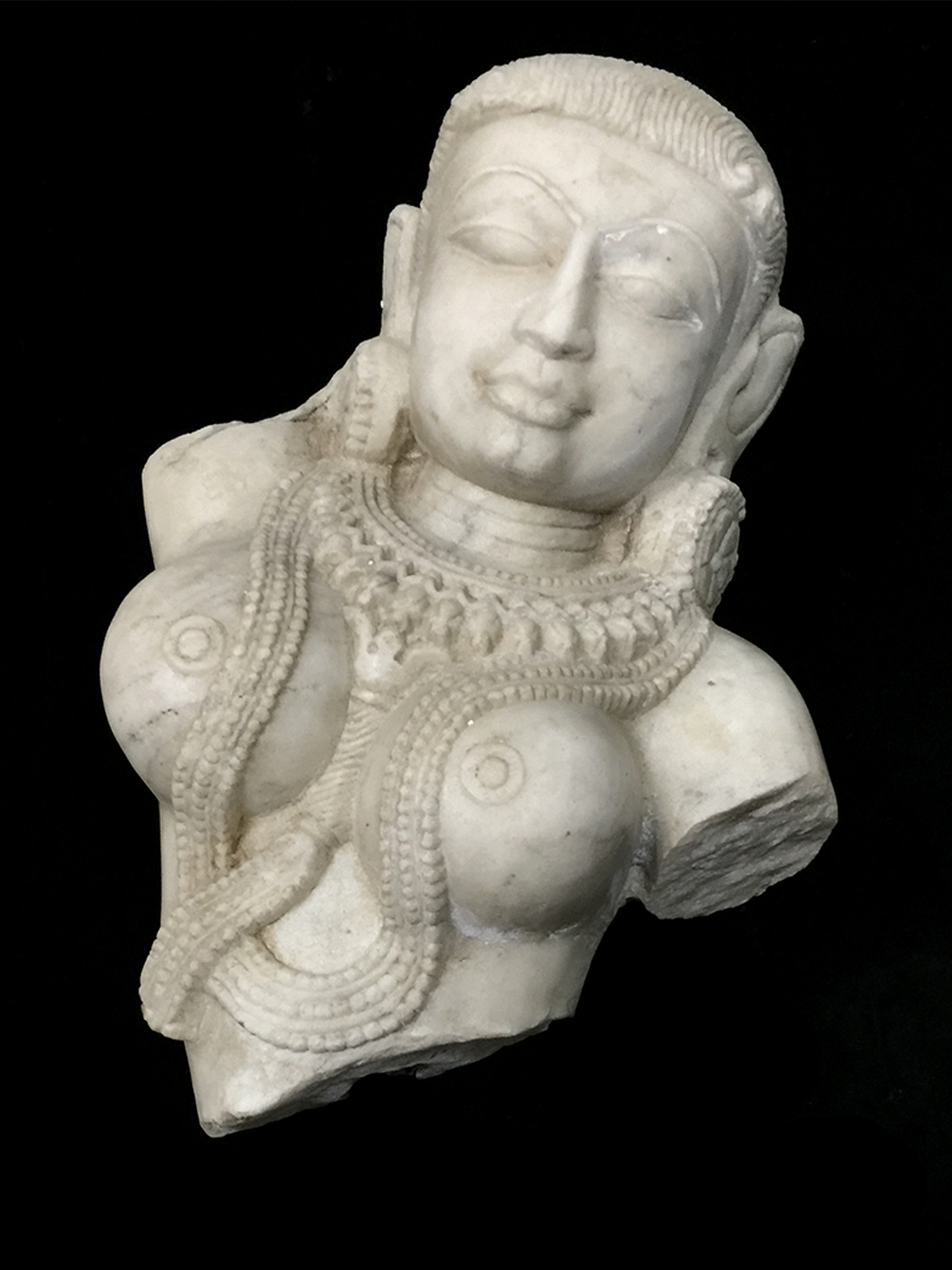 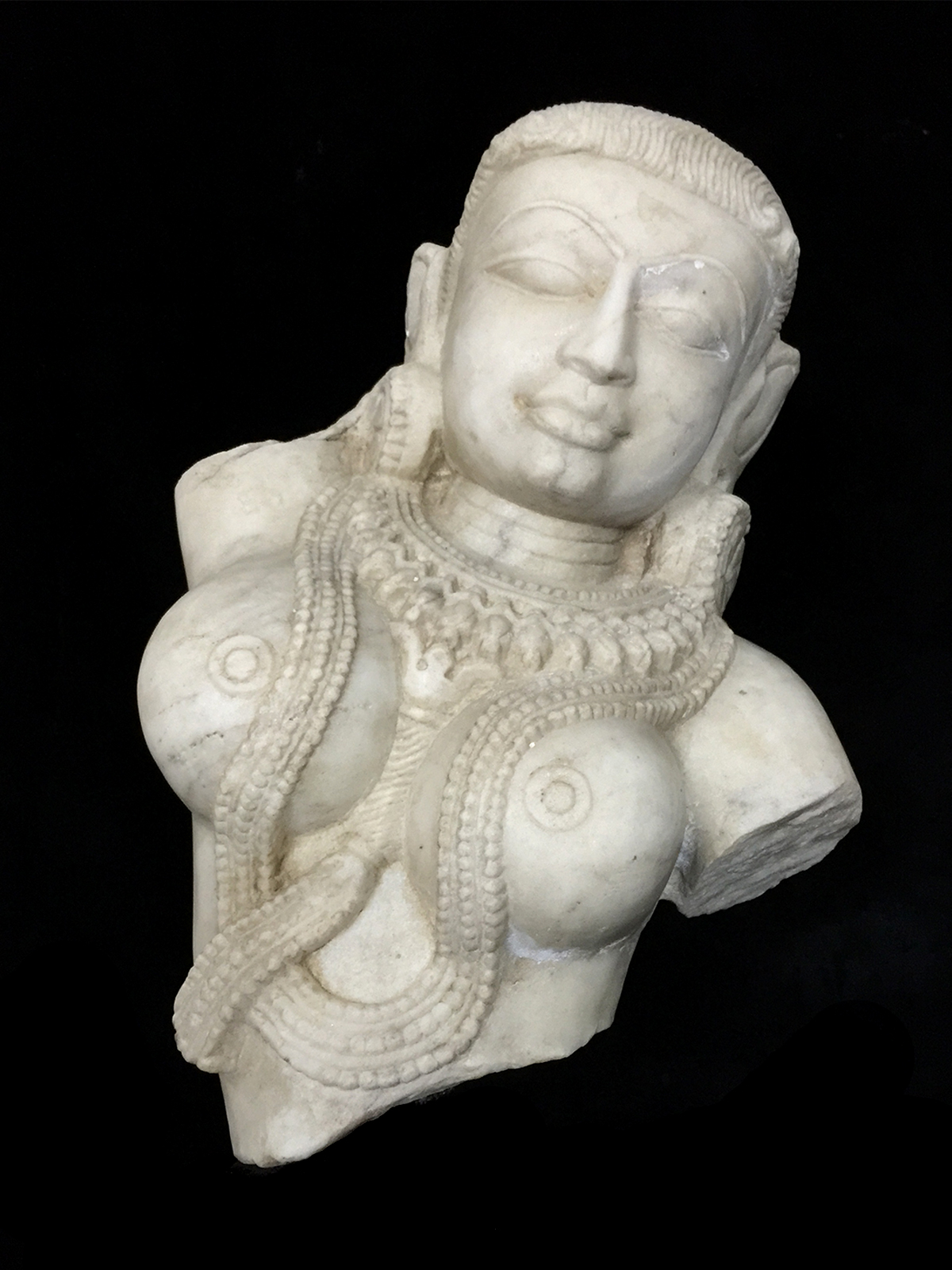 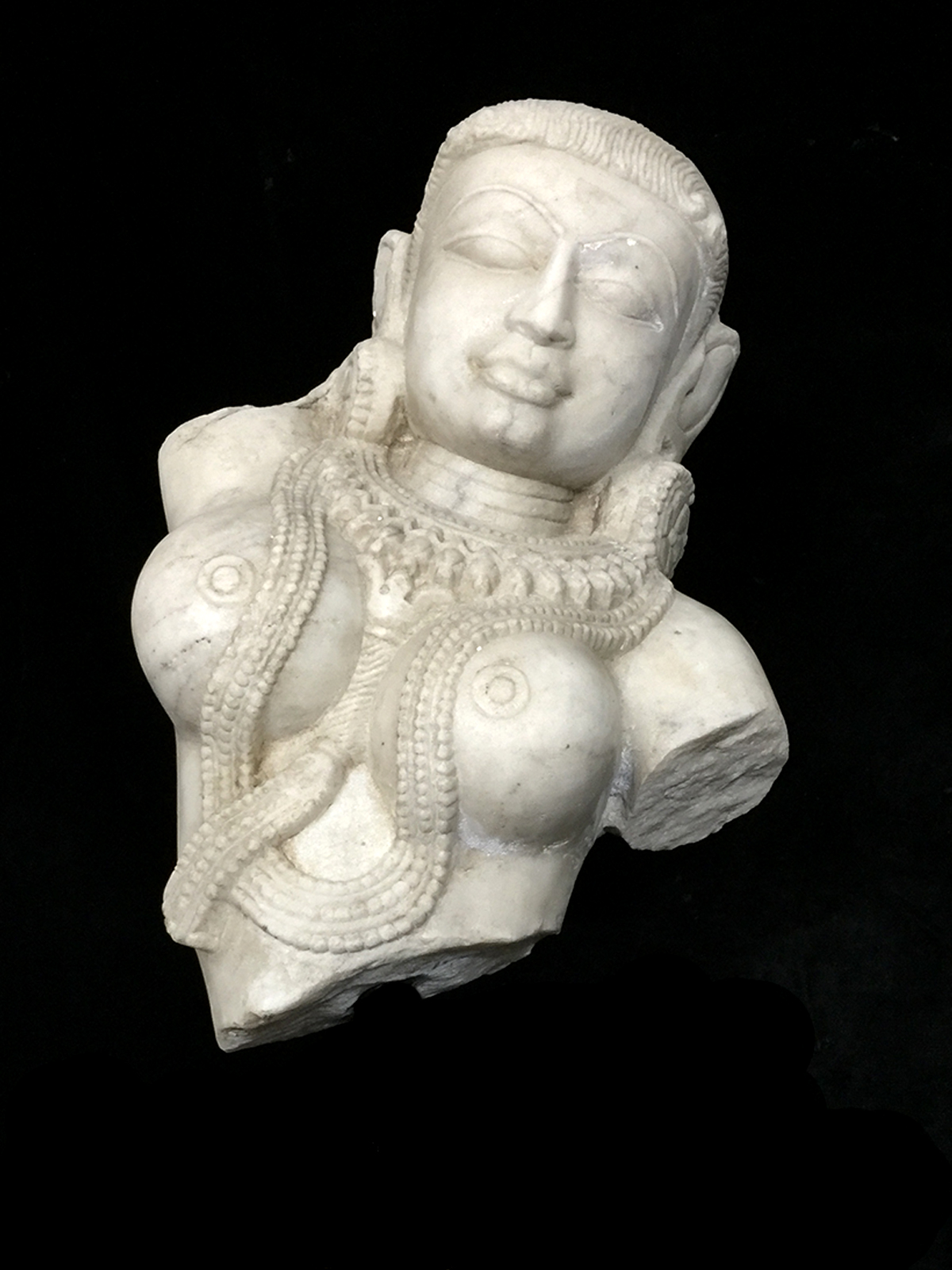 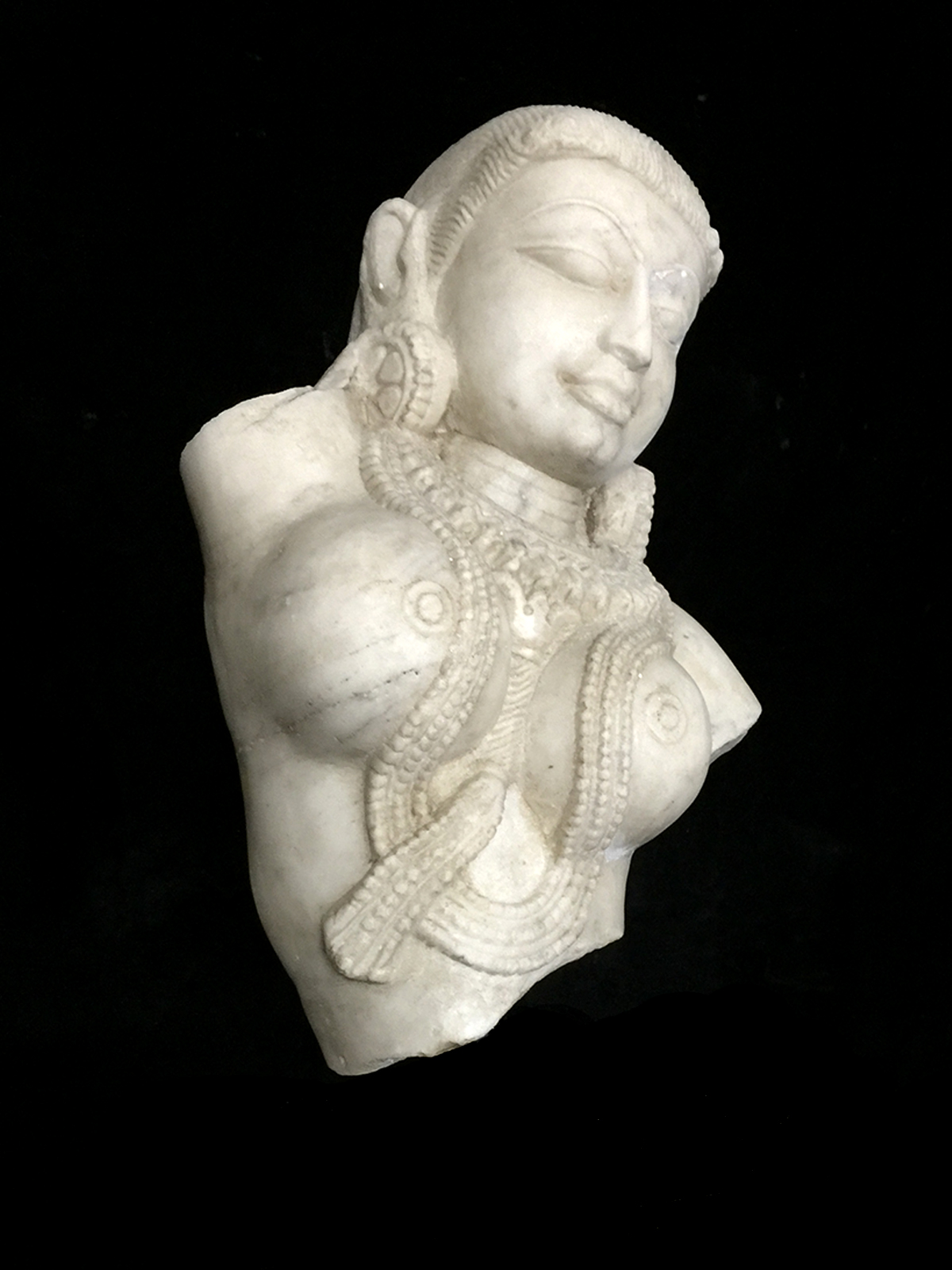 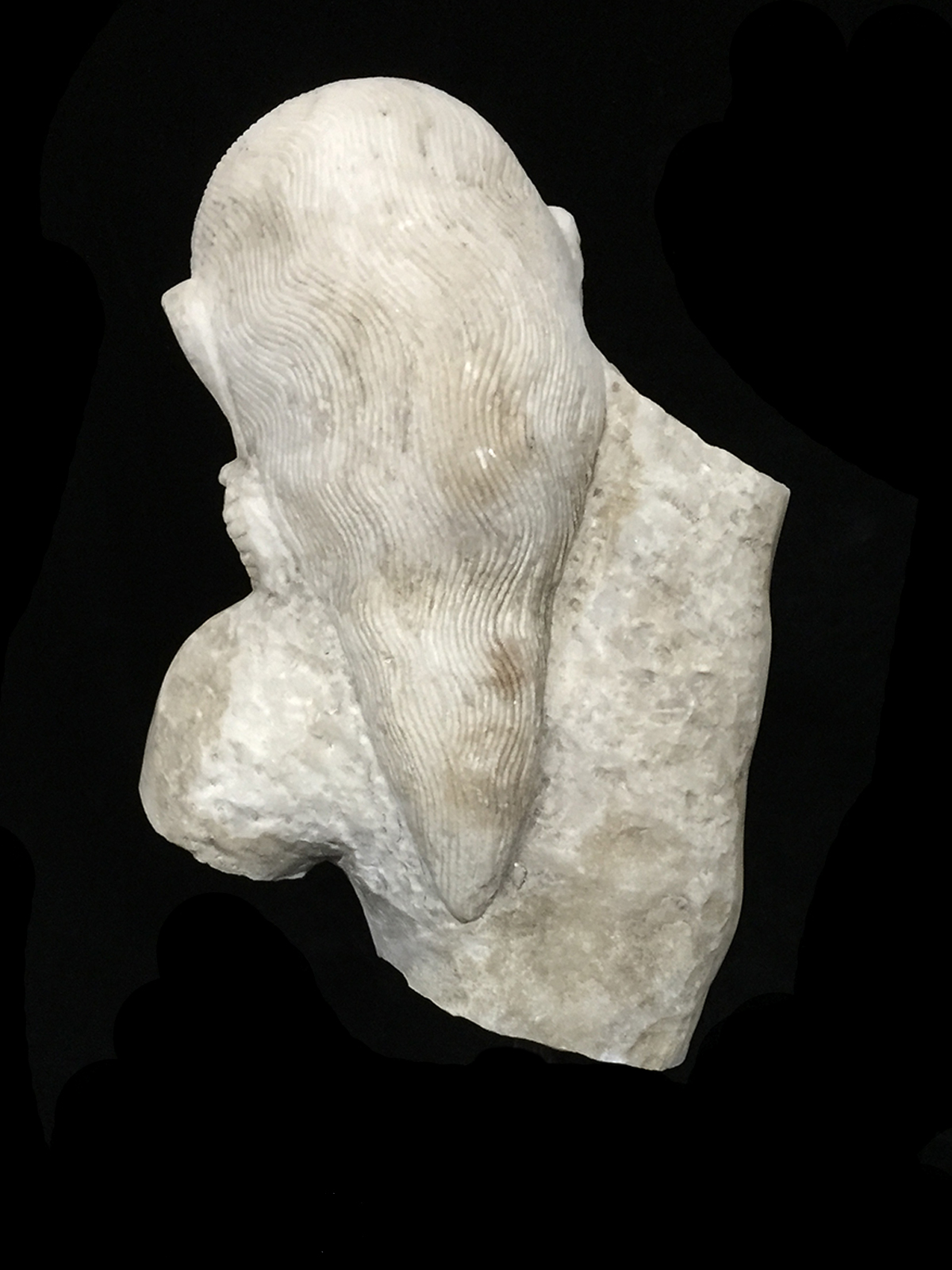 Said to be  originated  from a jain temple ,around mt. abu