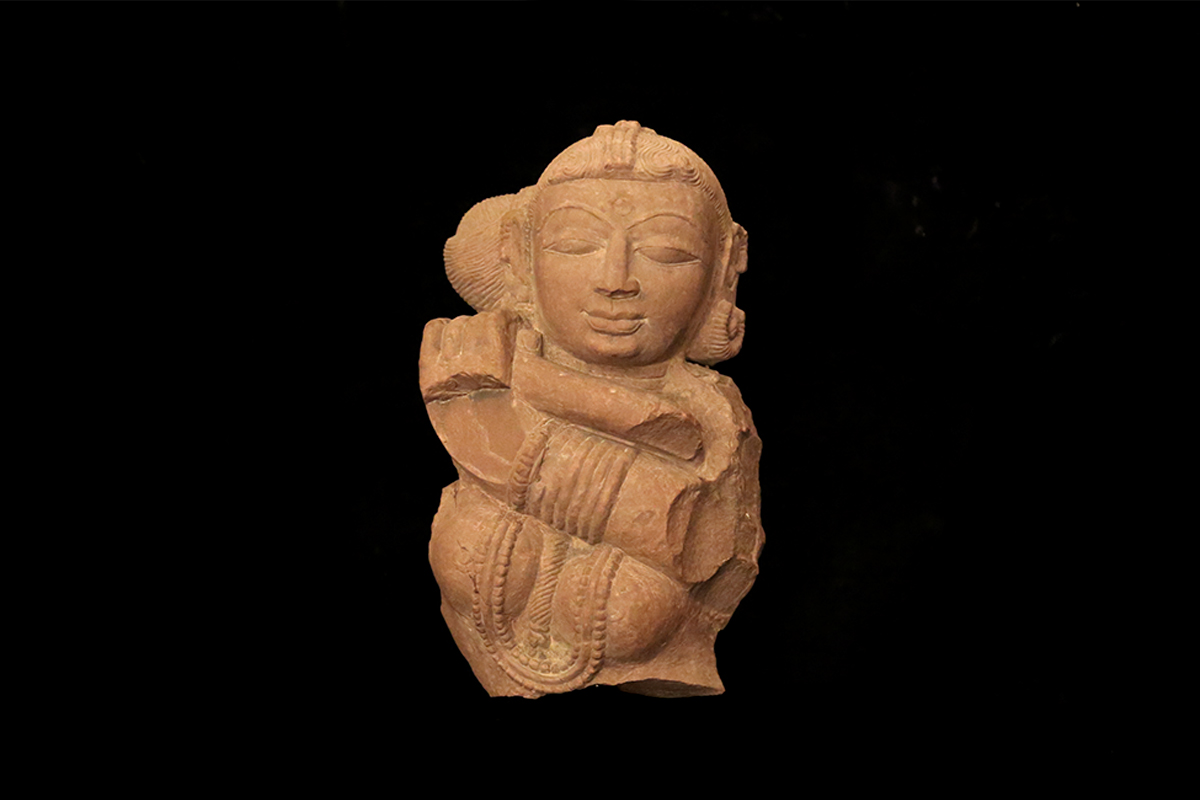 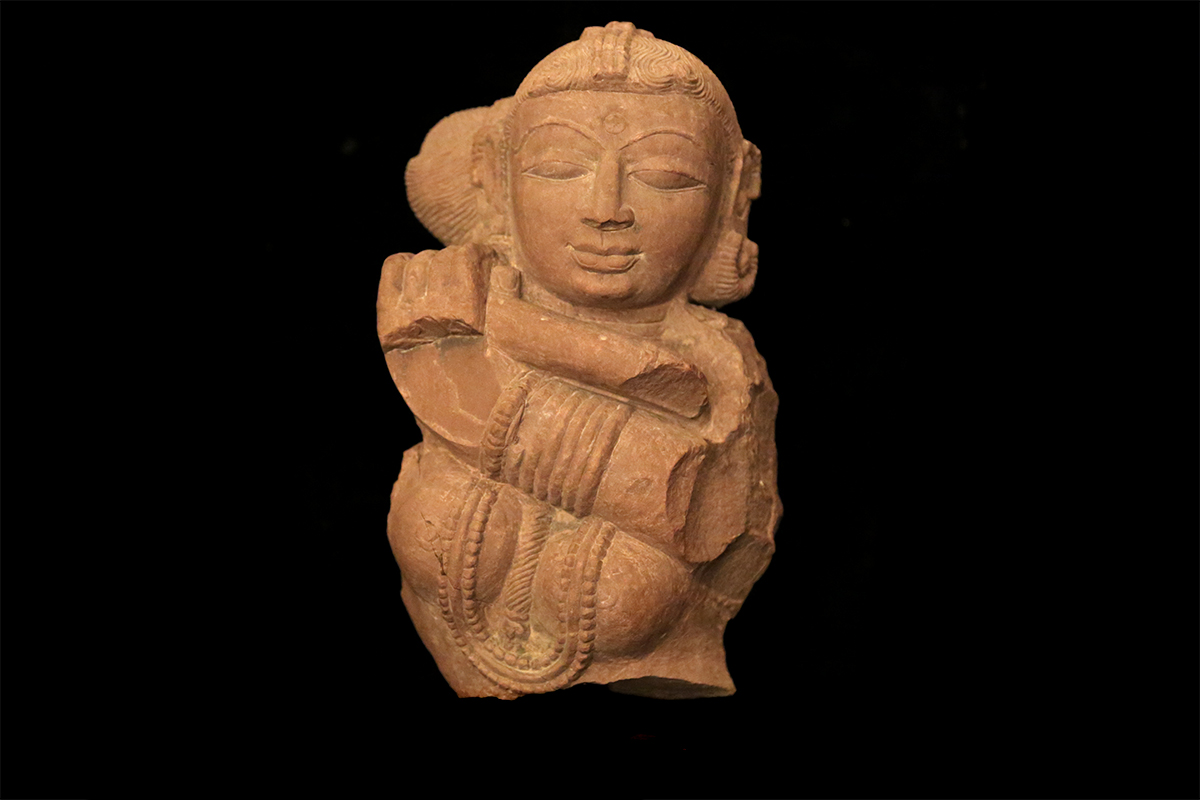 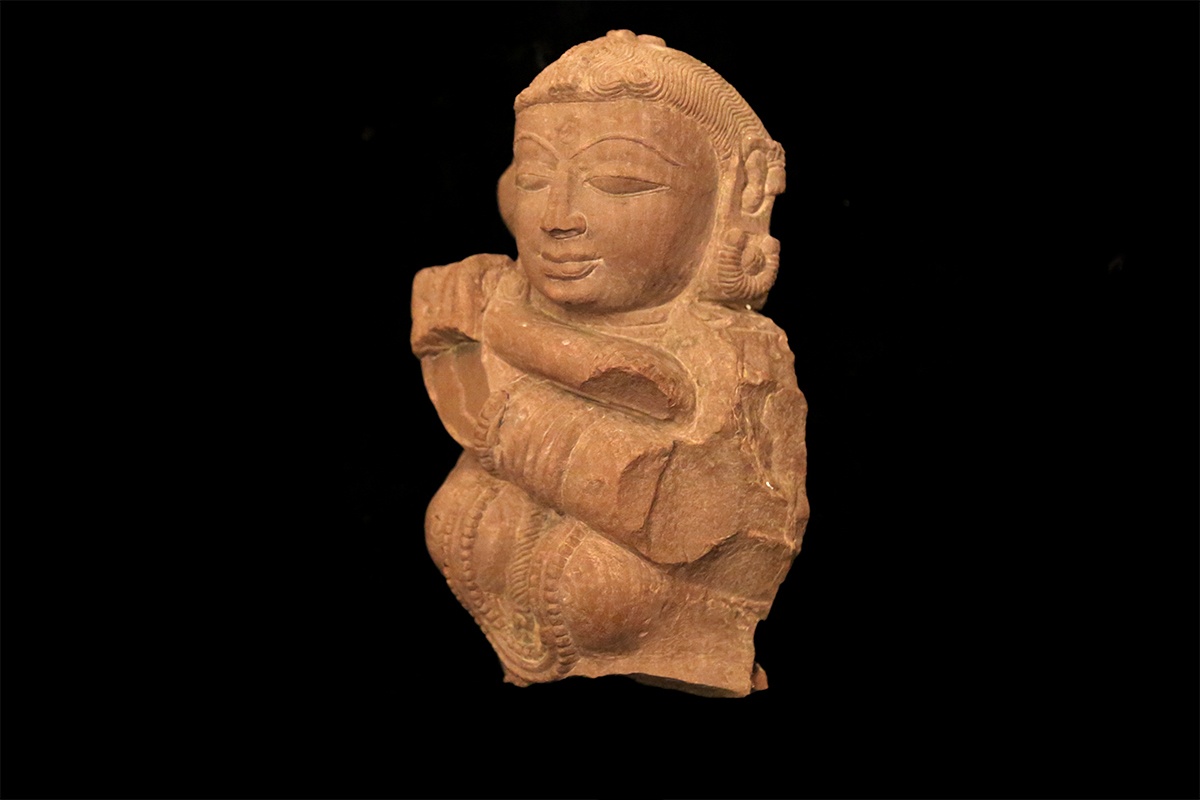 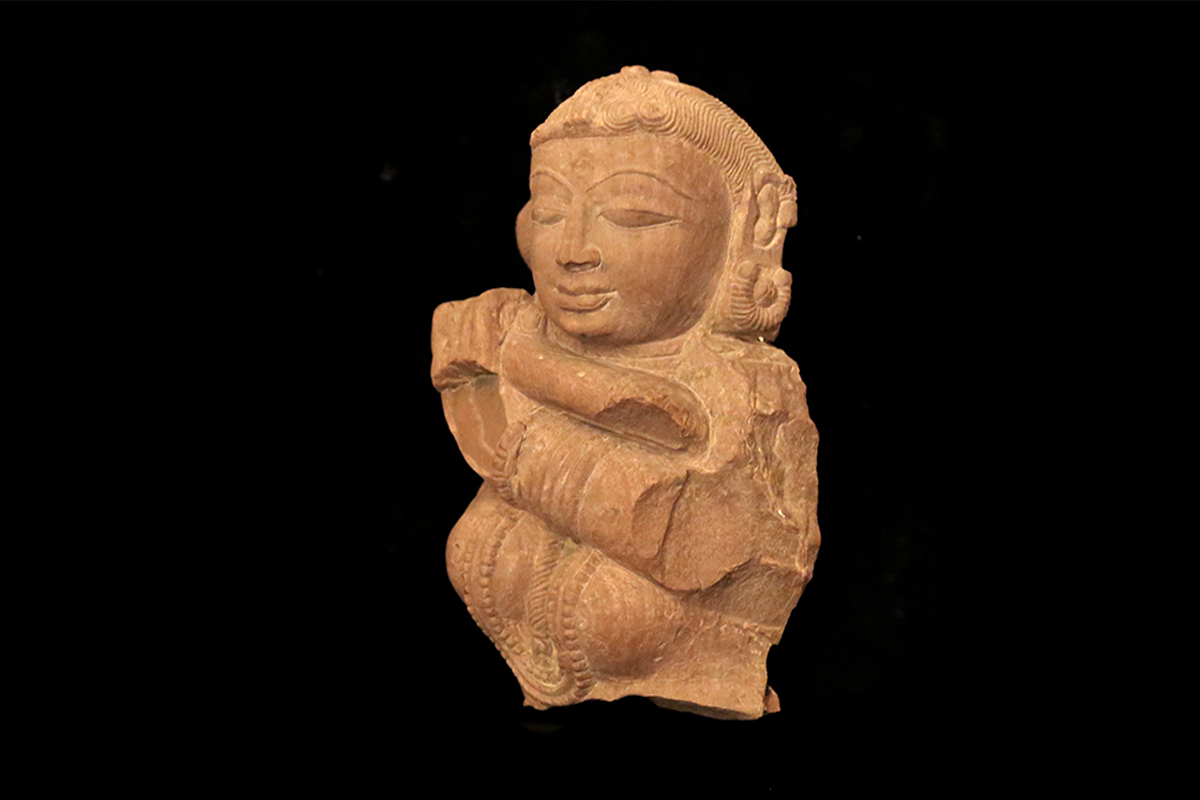 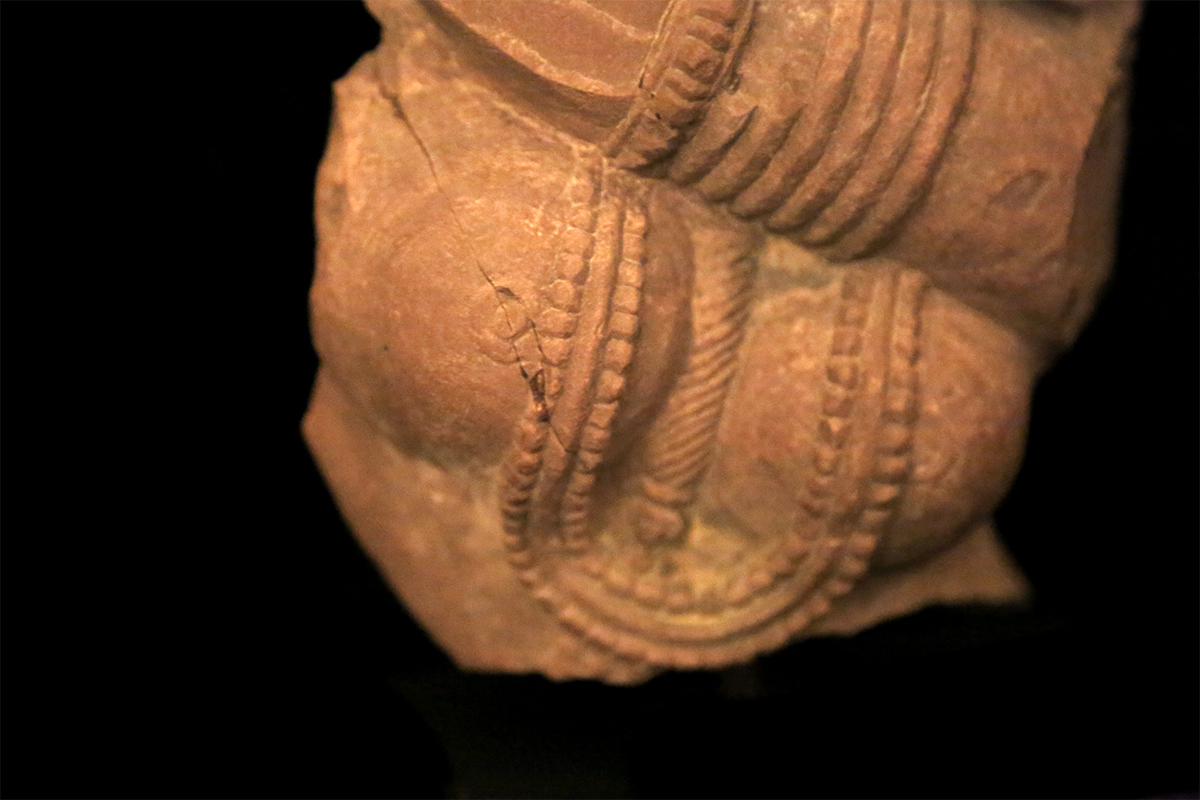 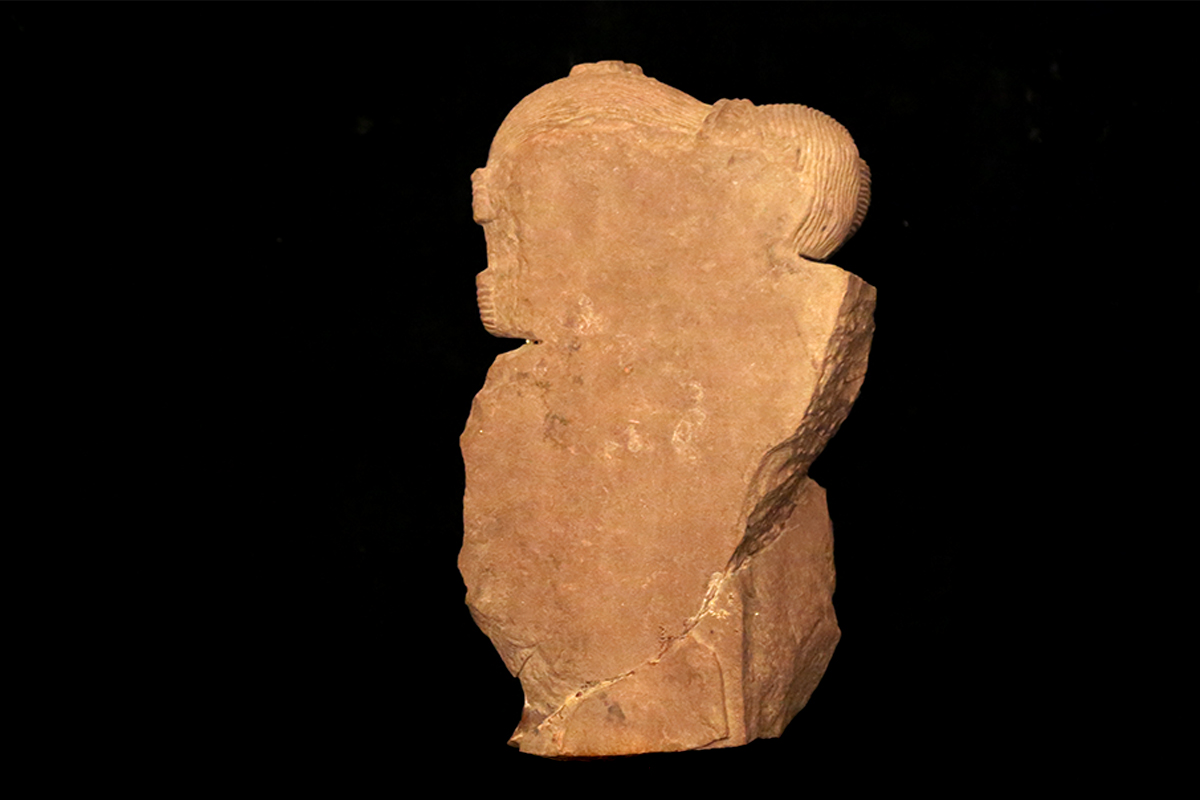 Was broken and repaired , please see the images