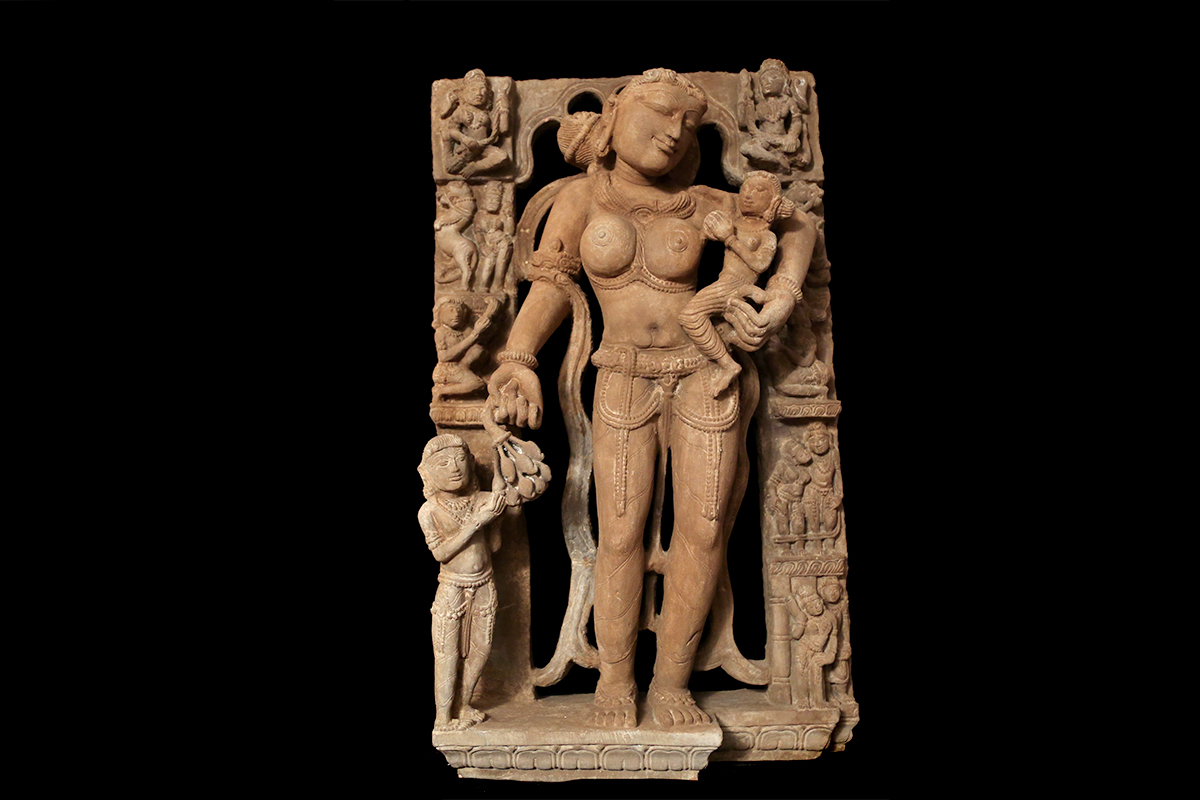 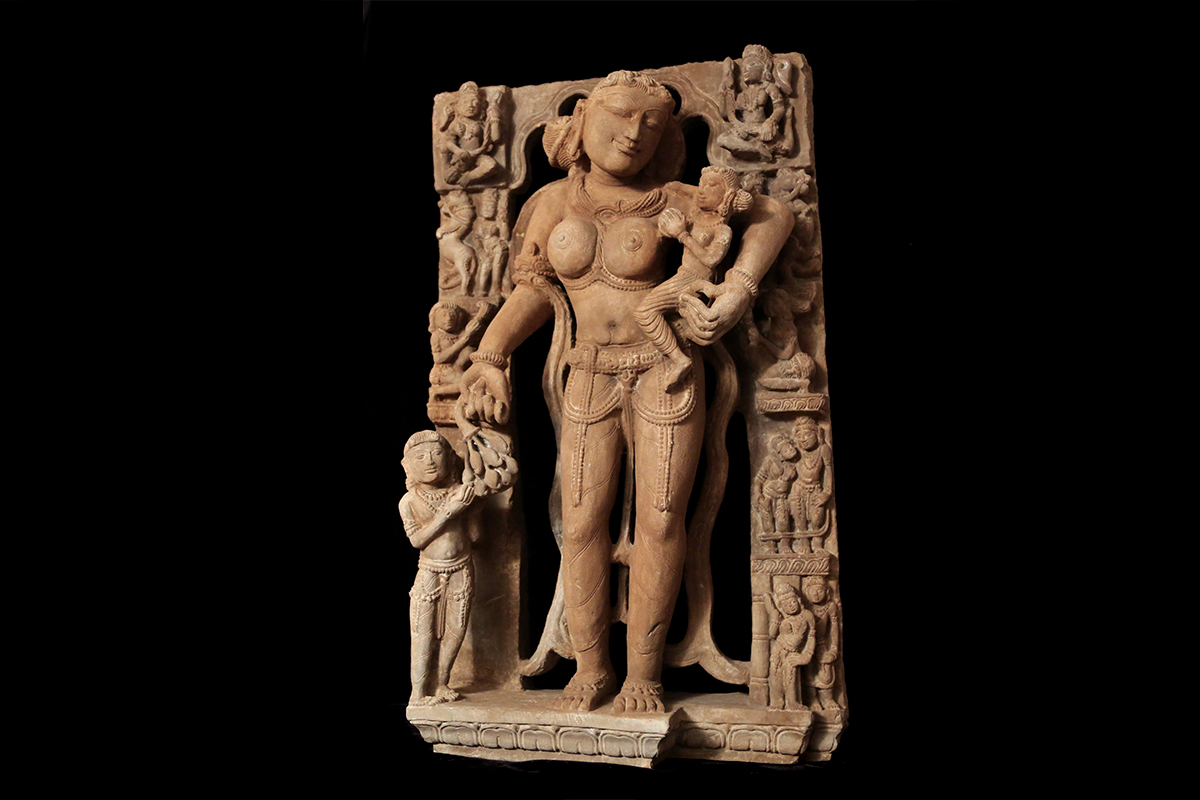 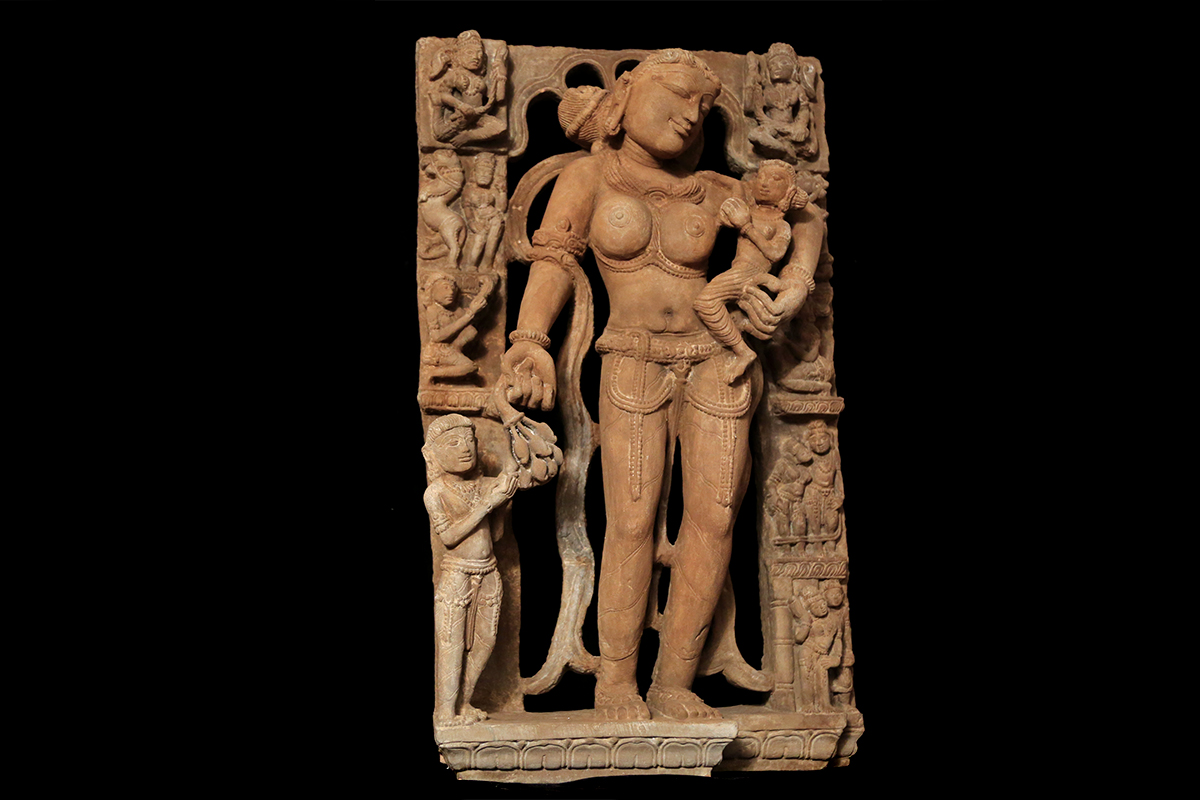 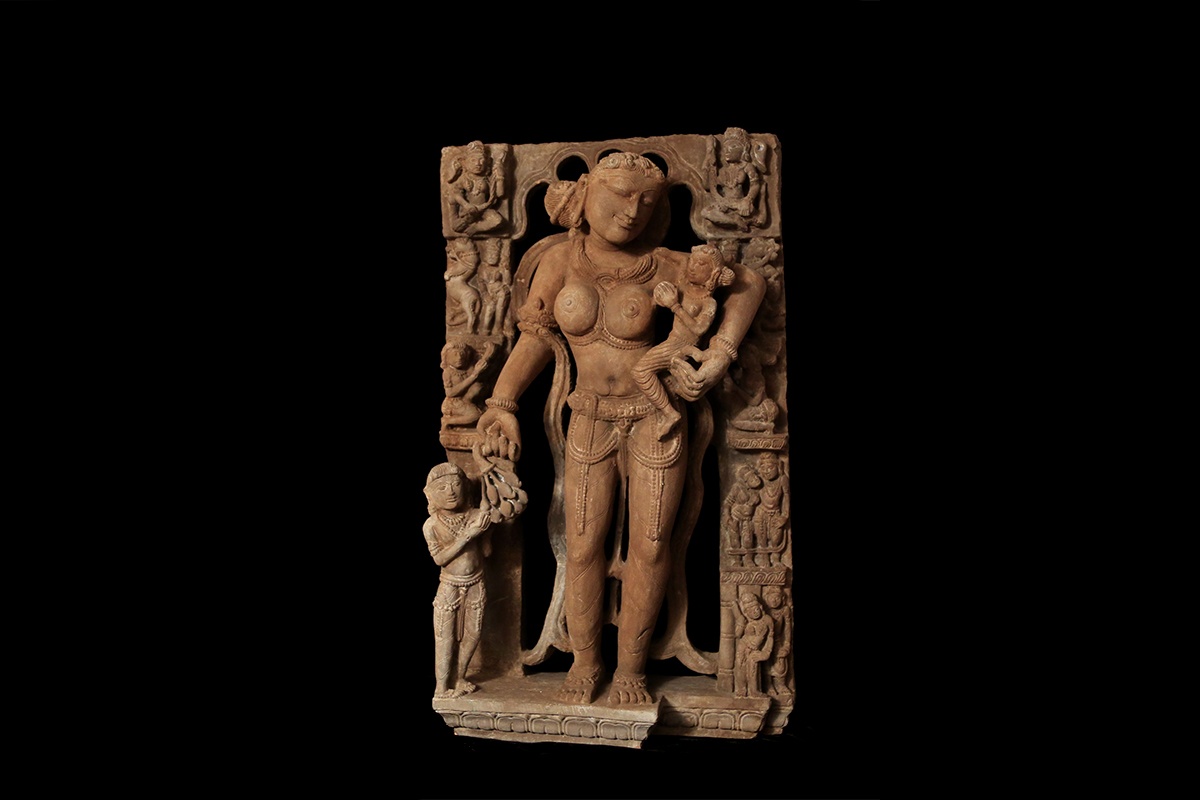 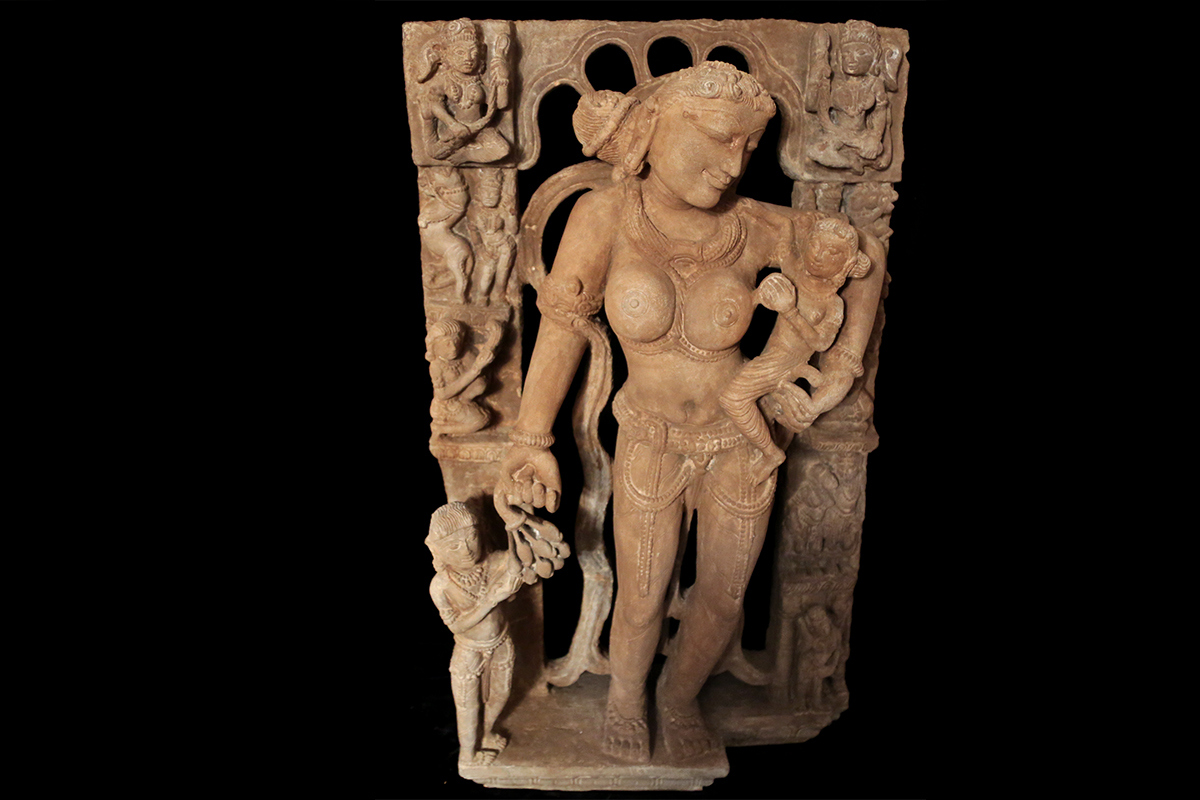 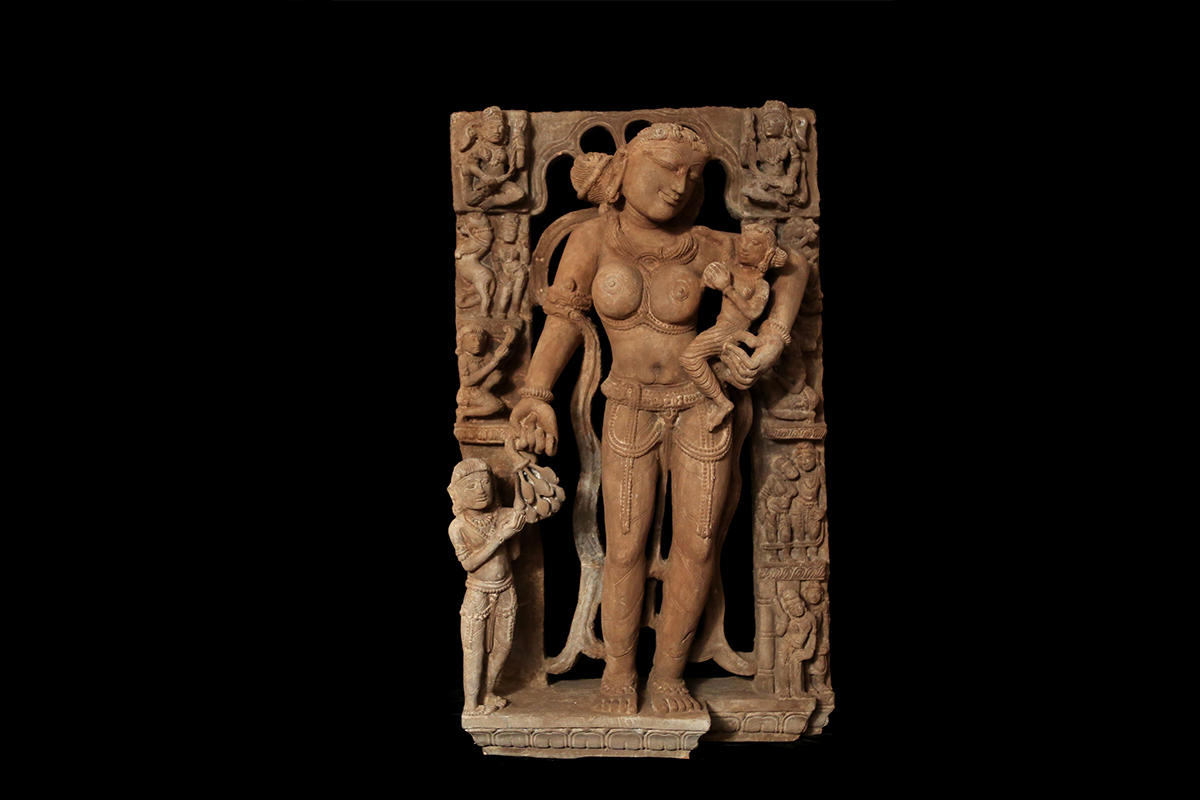 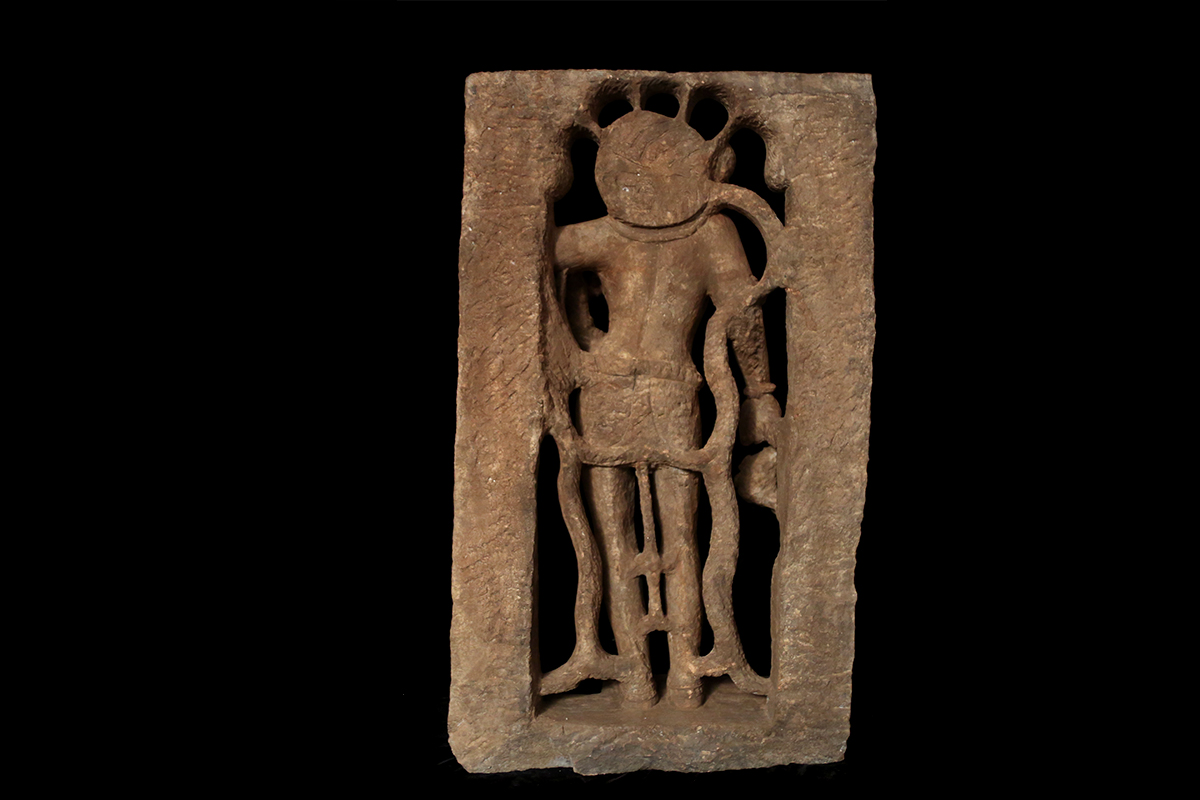 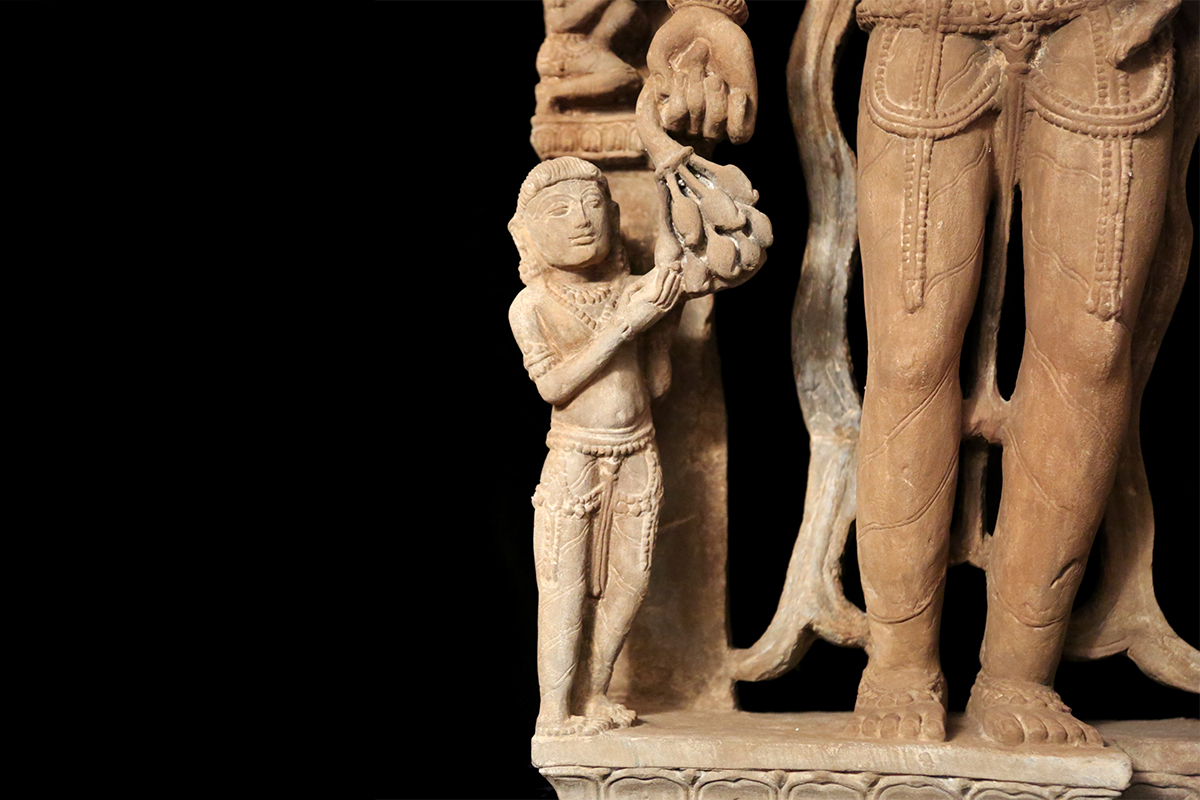 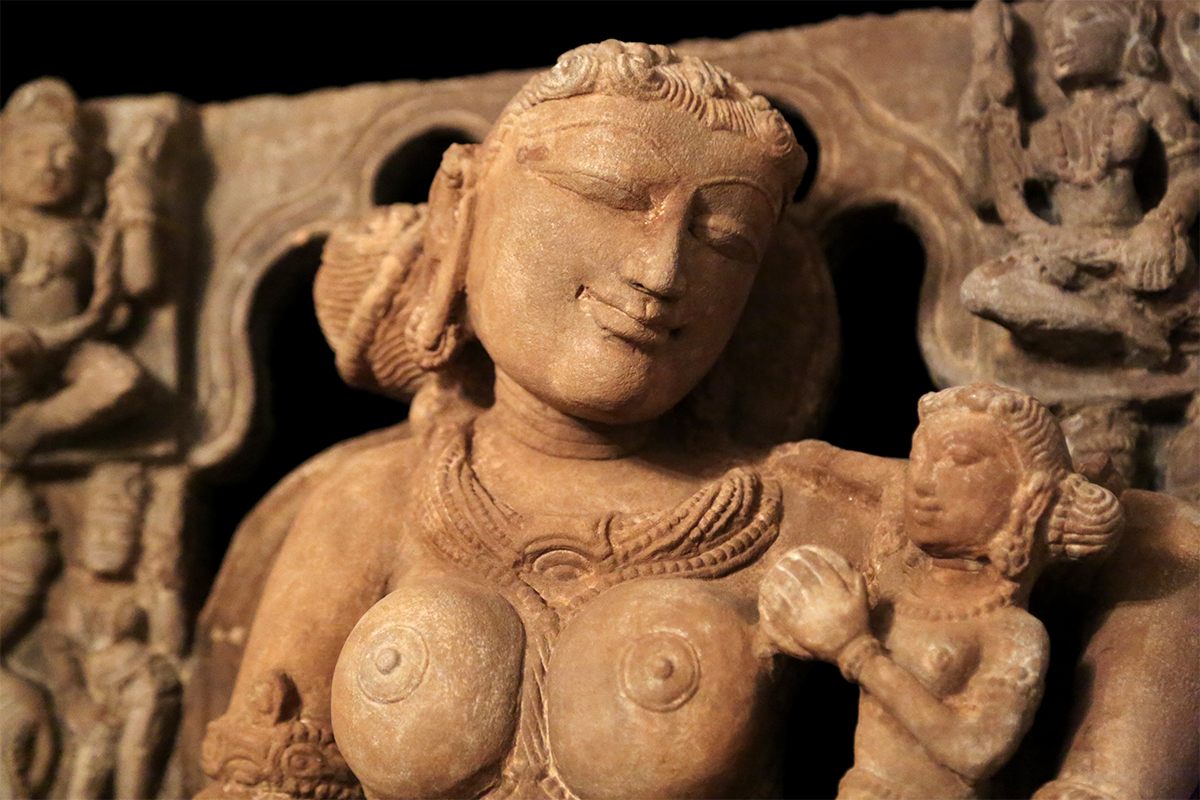 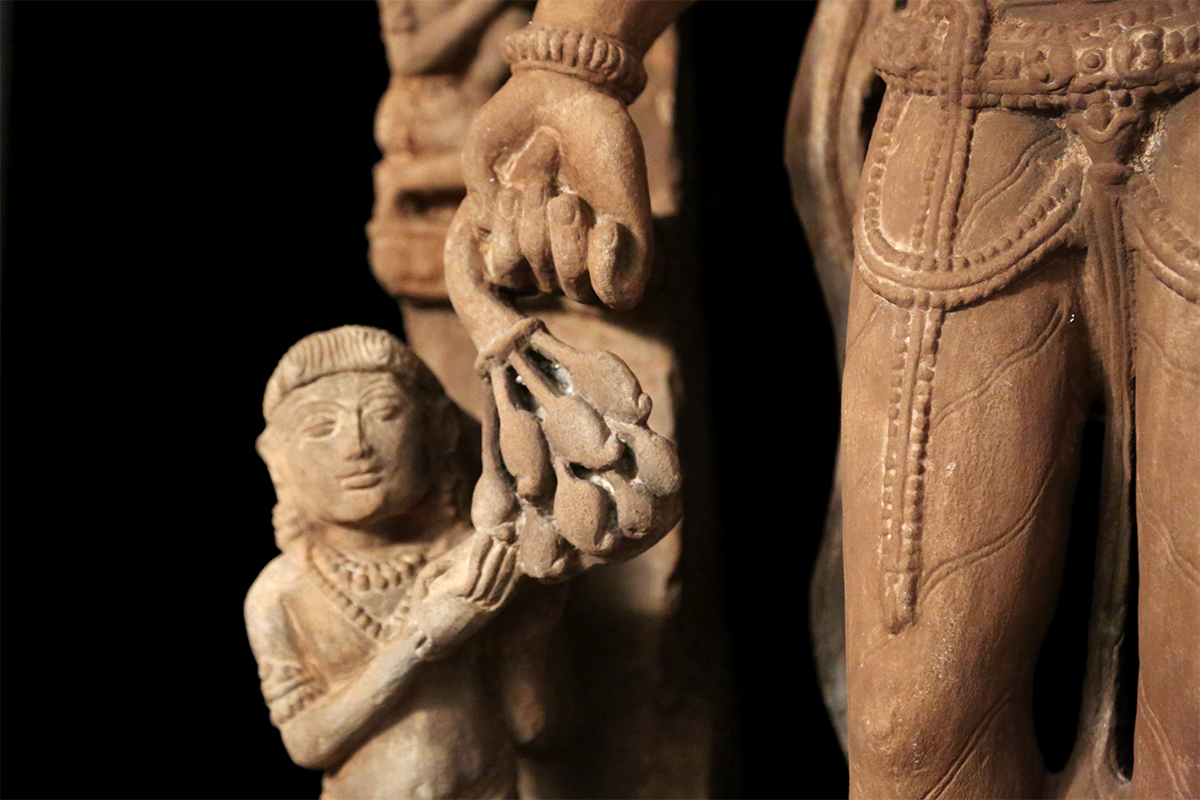 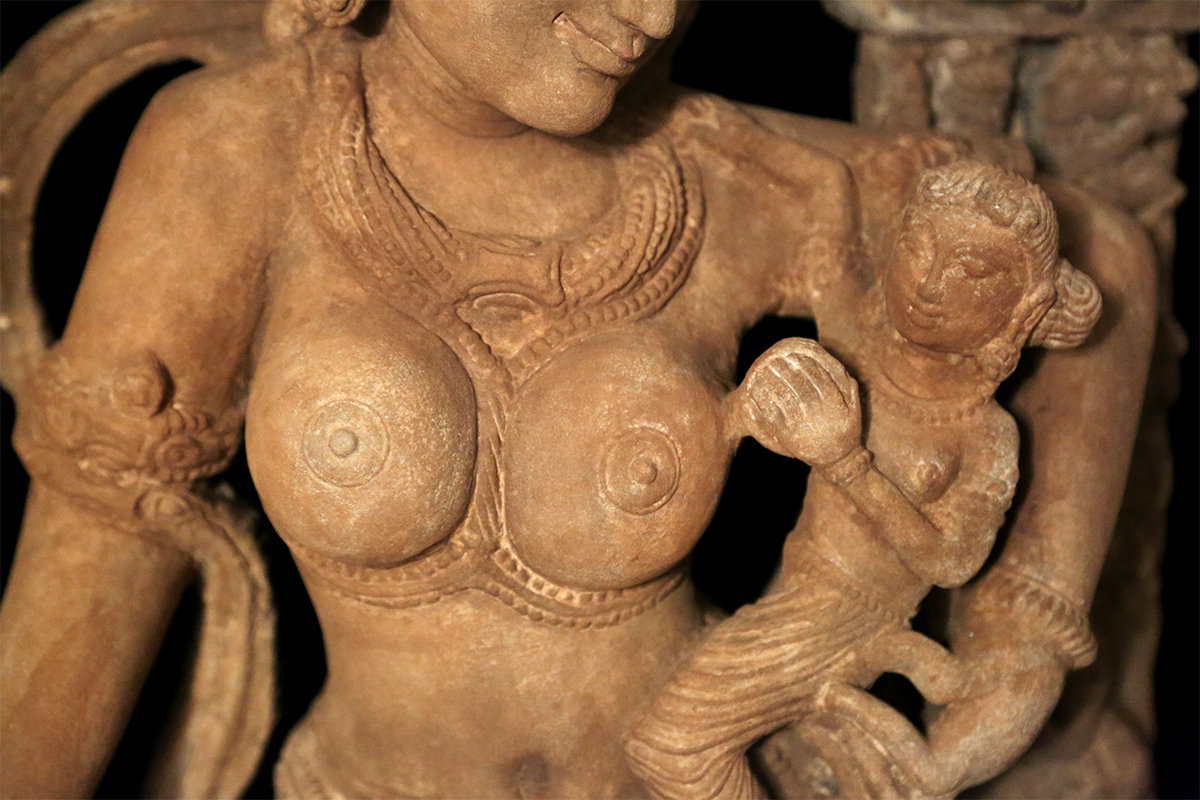 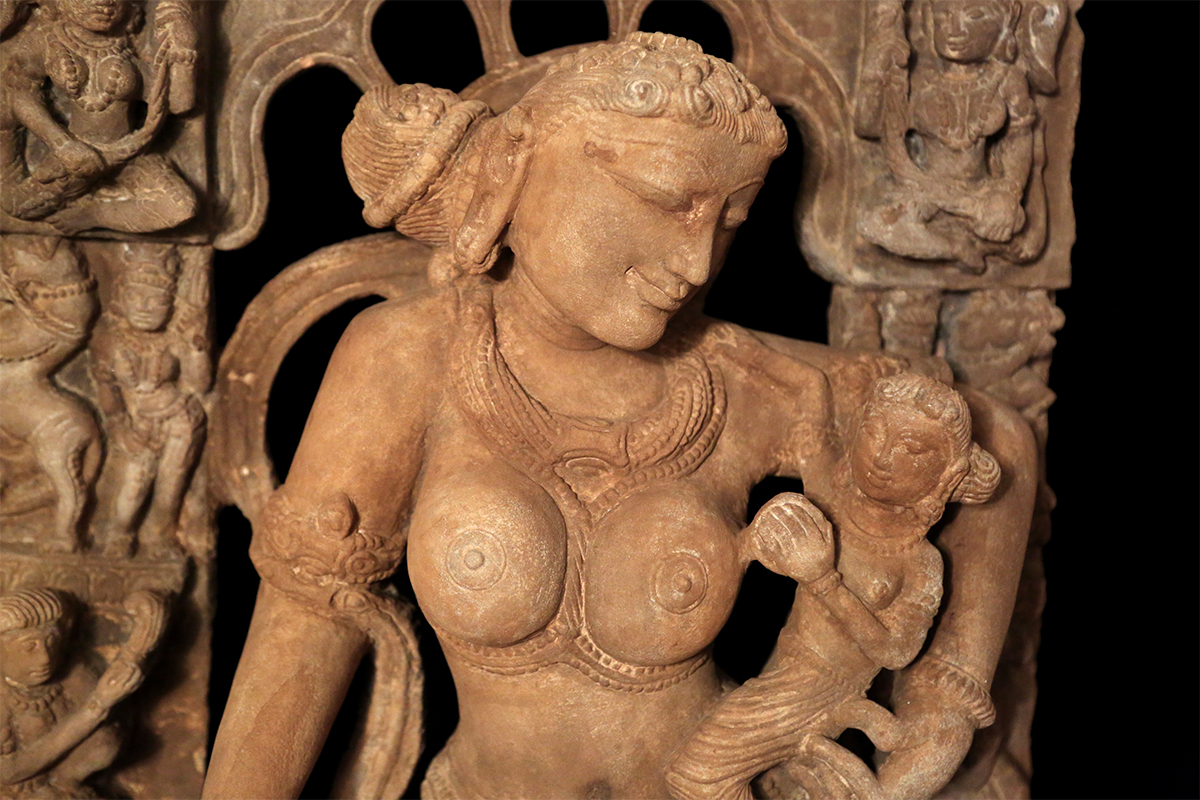 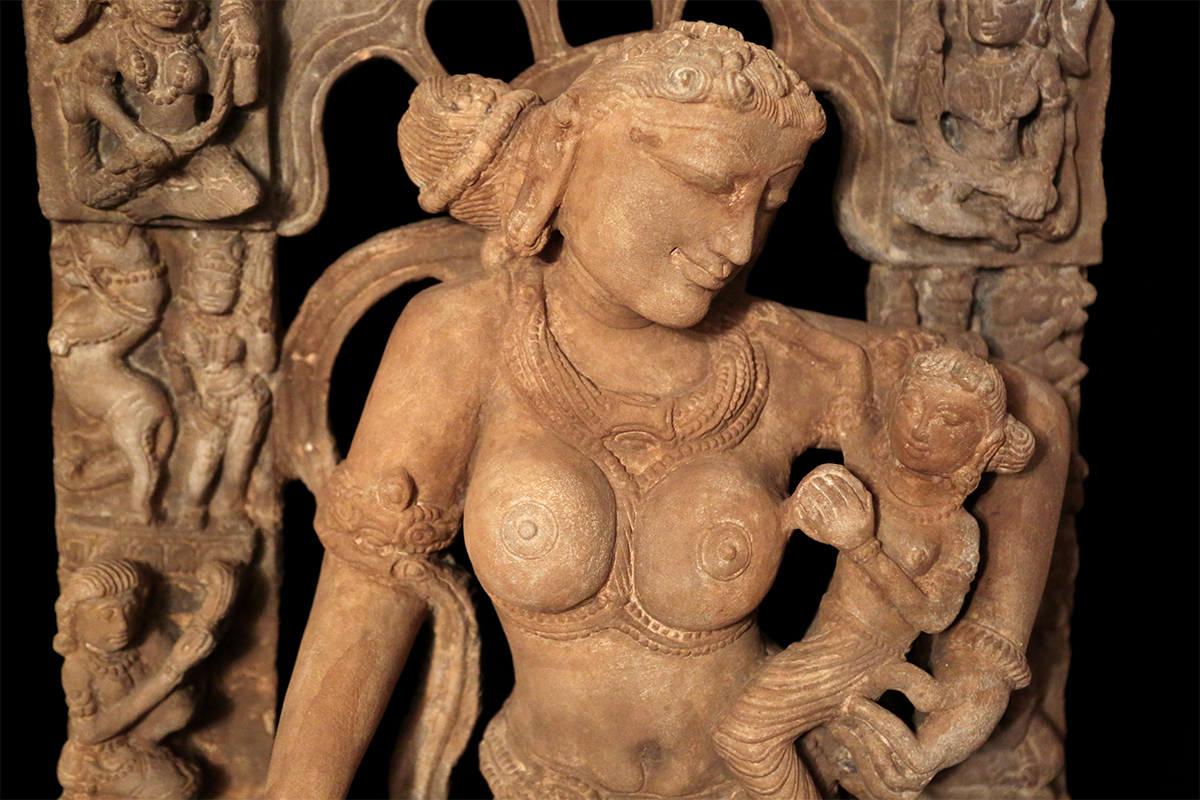 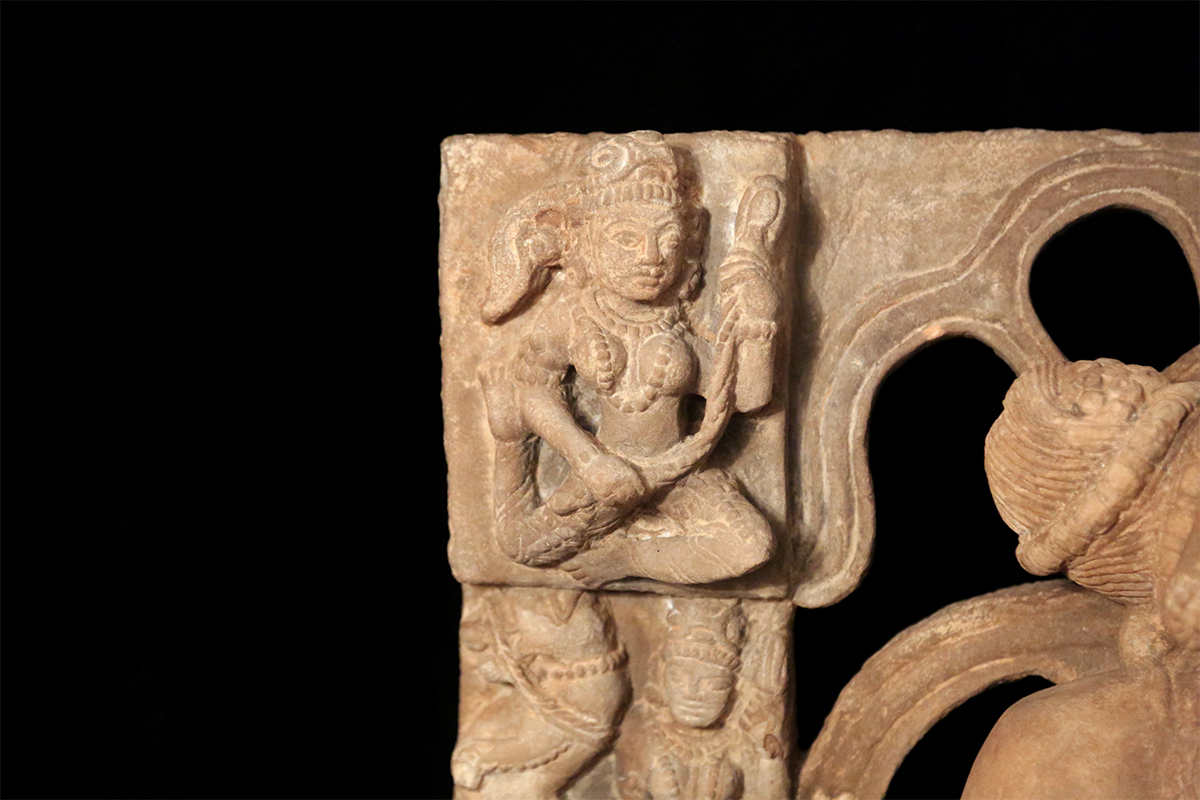 Yakshi, Holding a female & giving mango fruits to a male