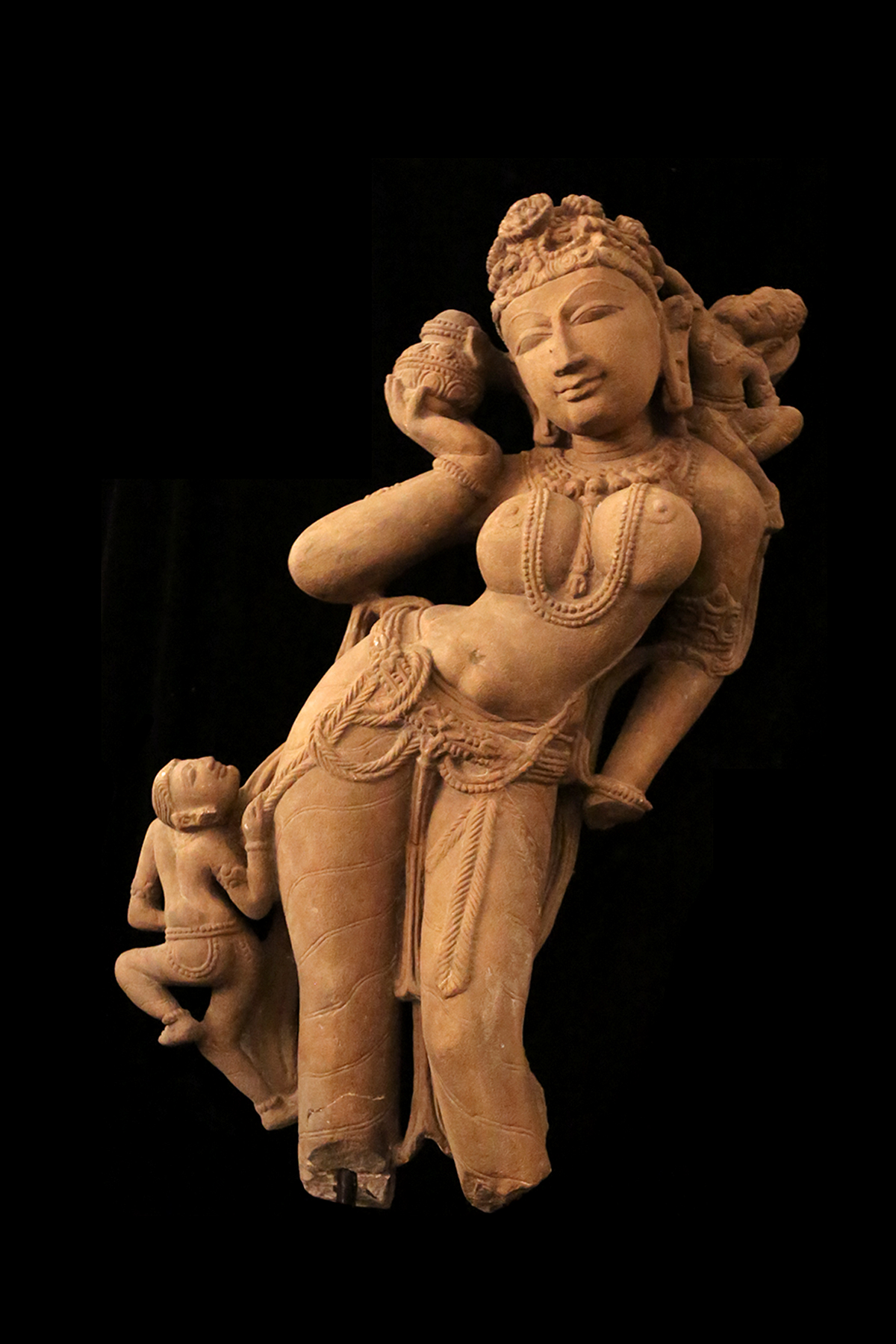 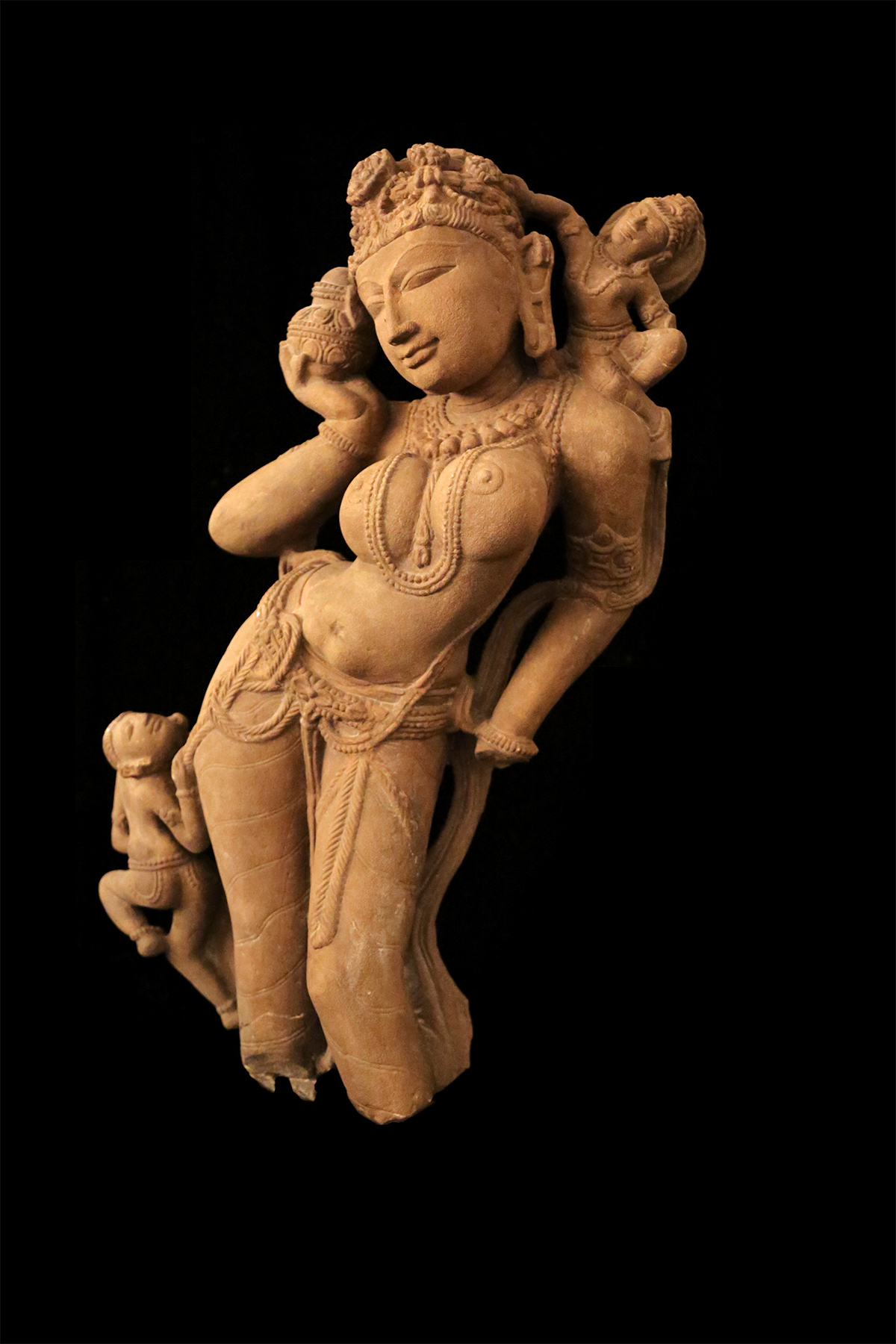 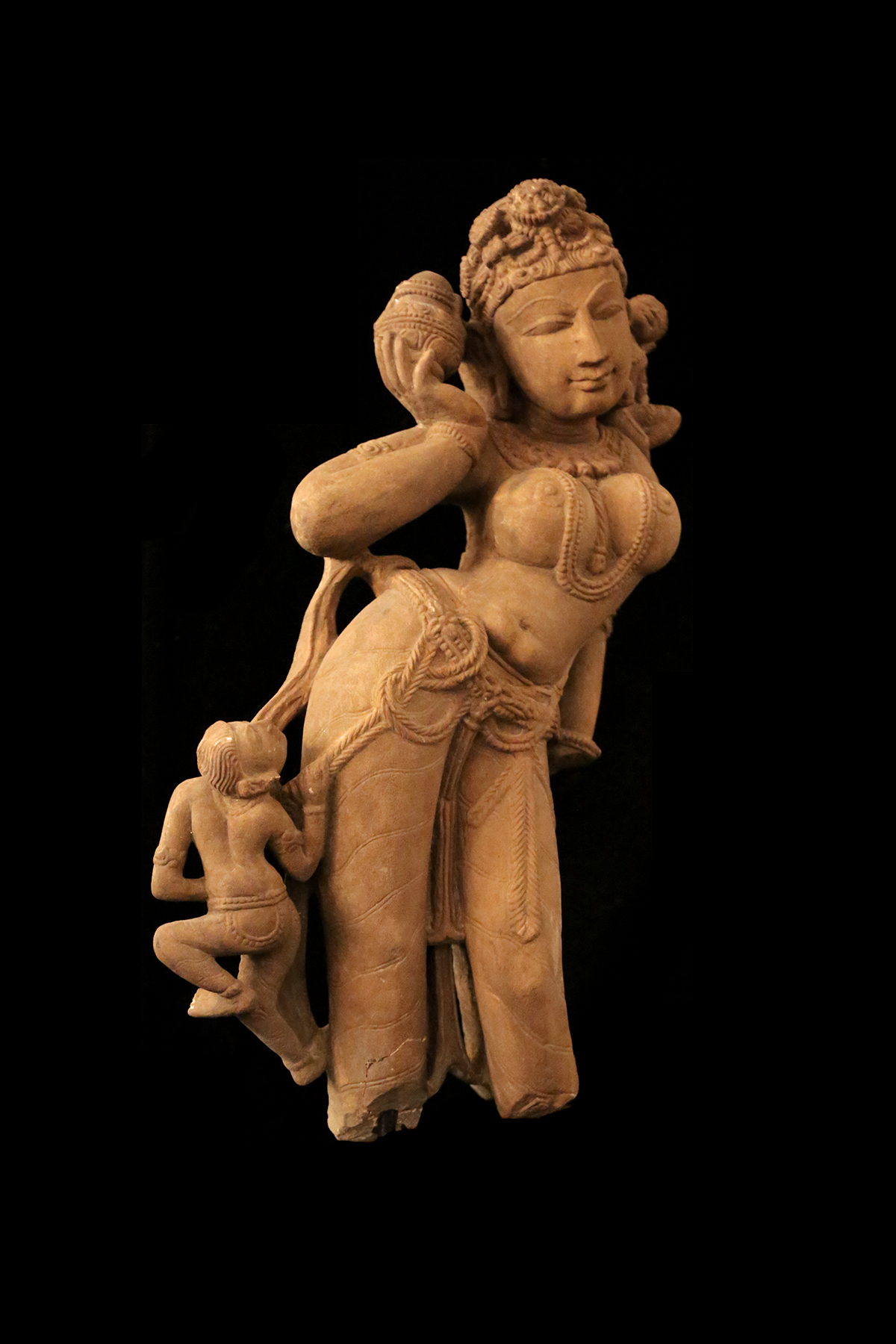 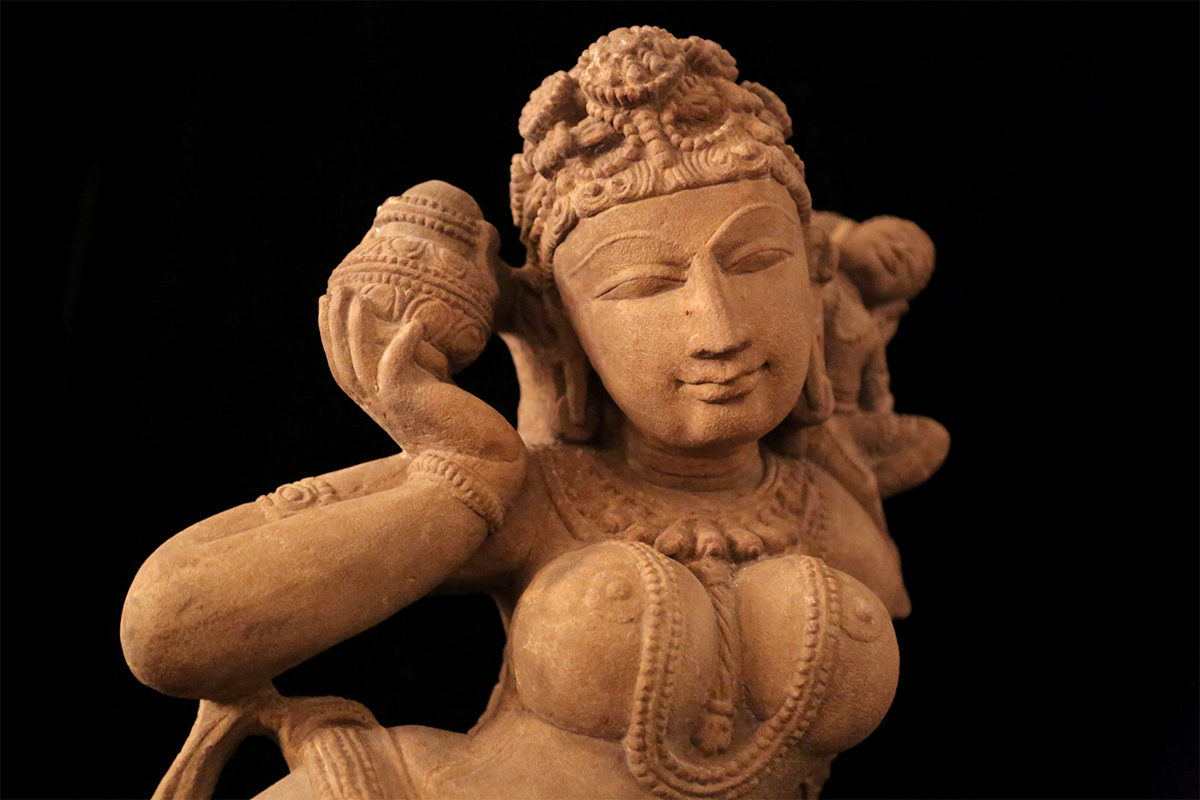 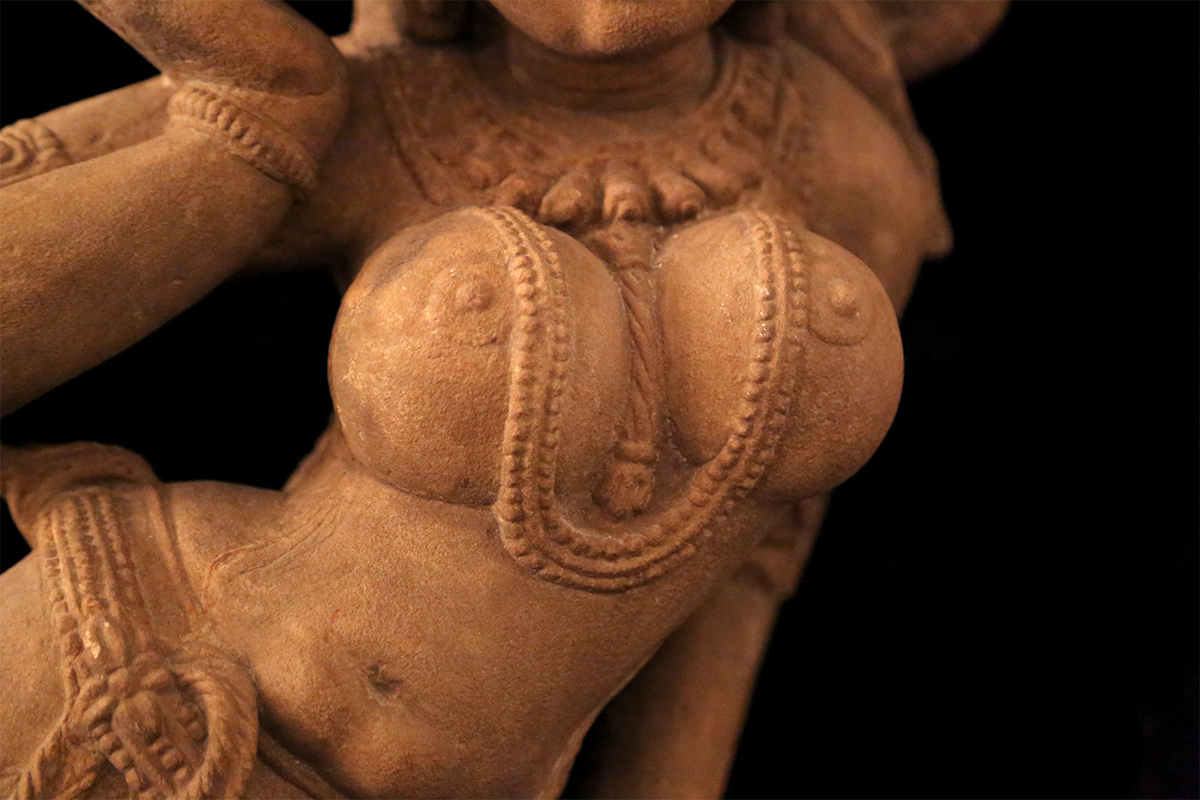 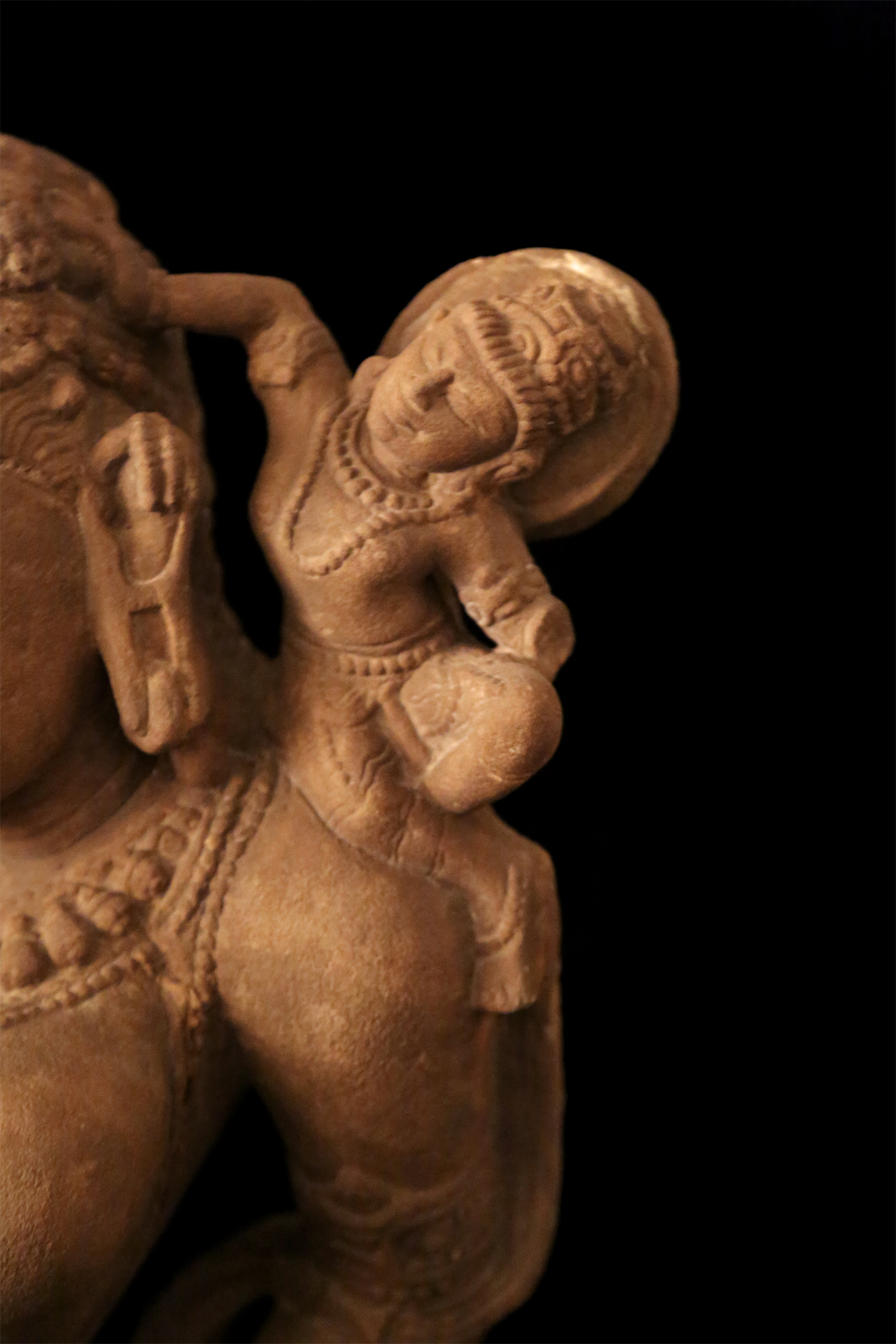 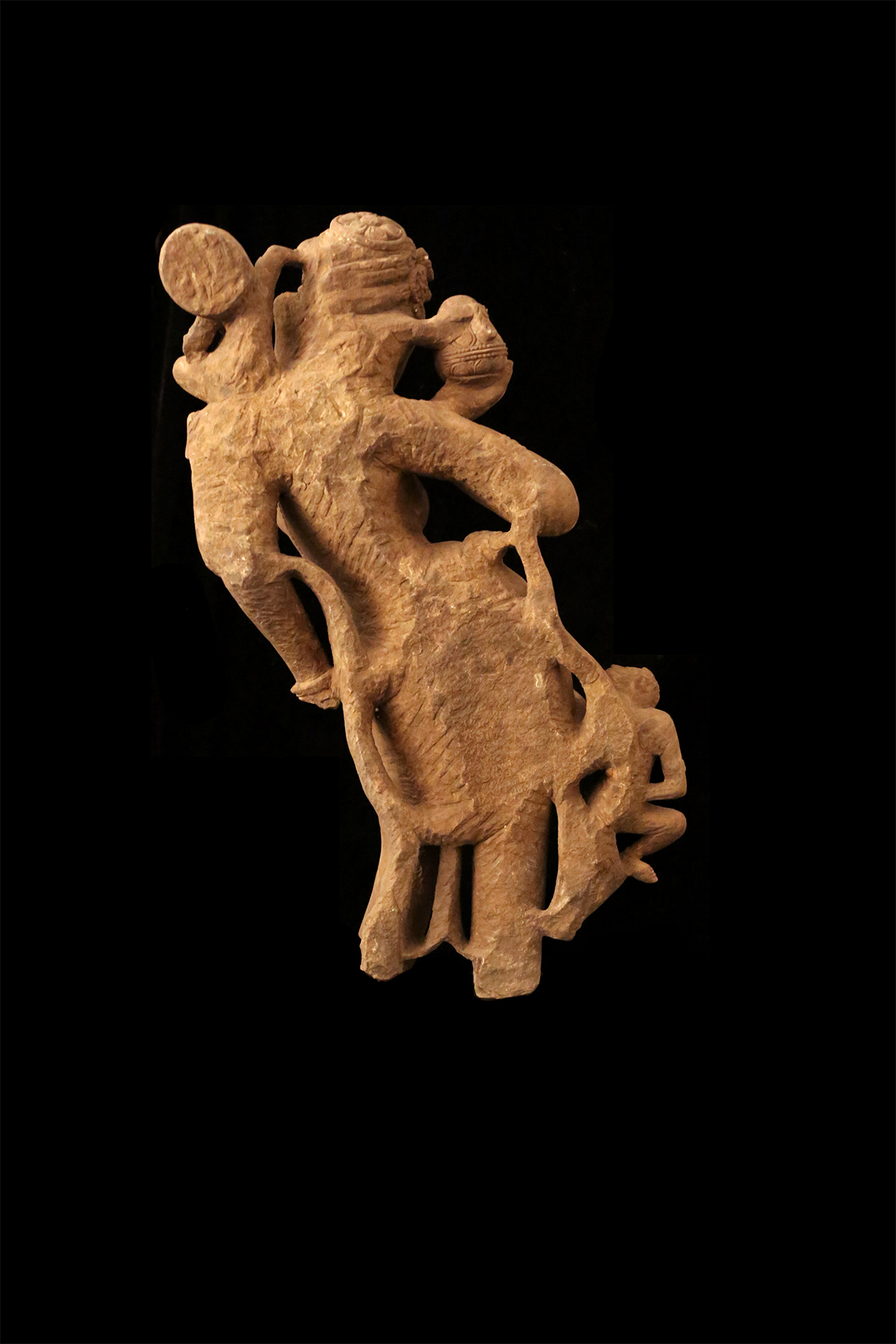 Was broken and repaired on the lower part of her left leg, please see the images