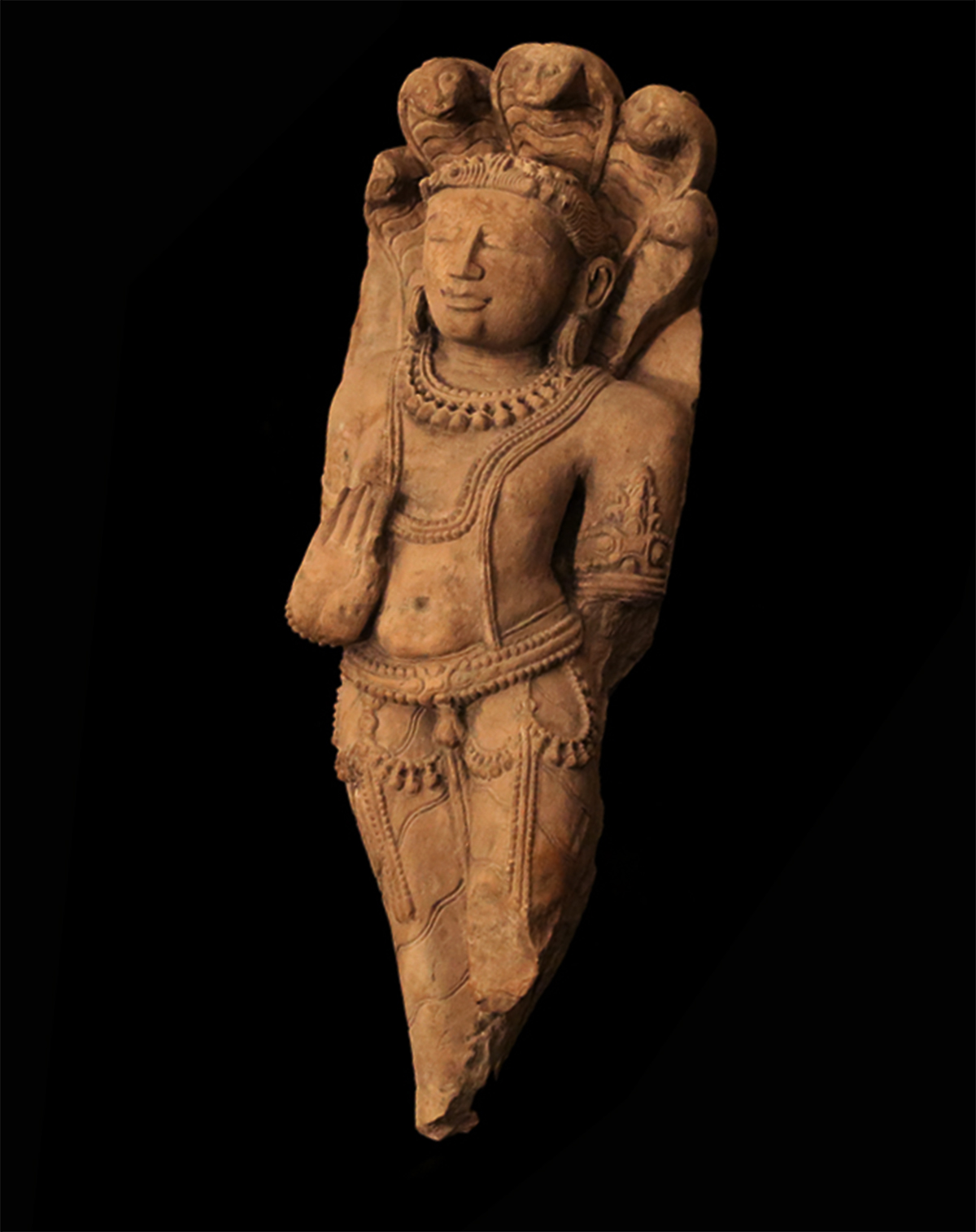 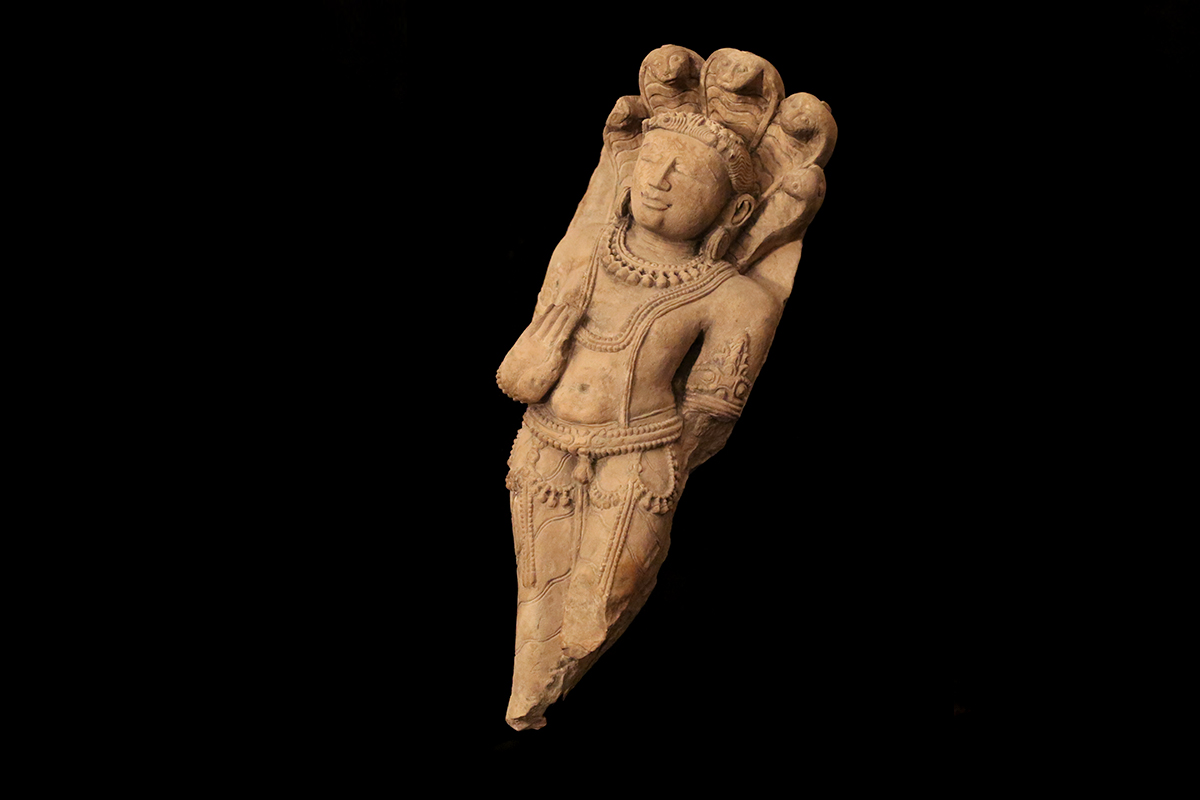 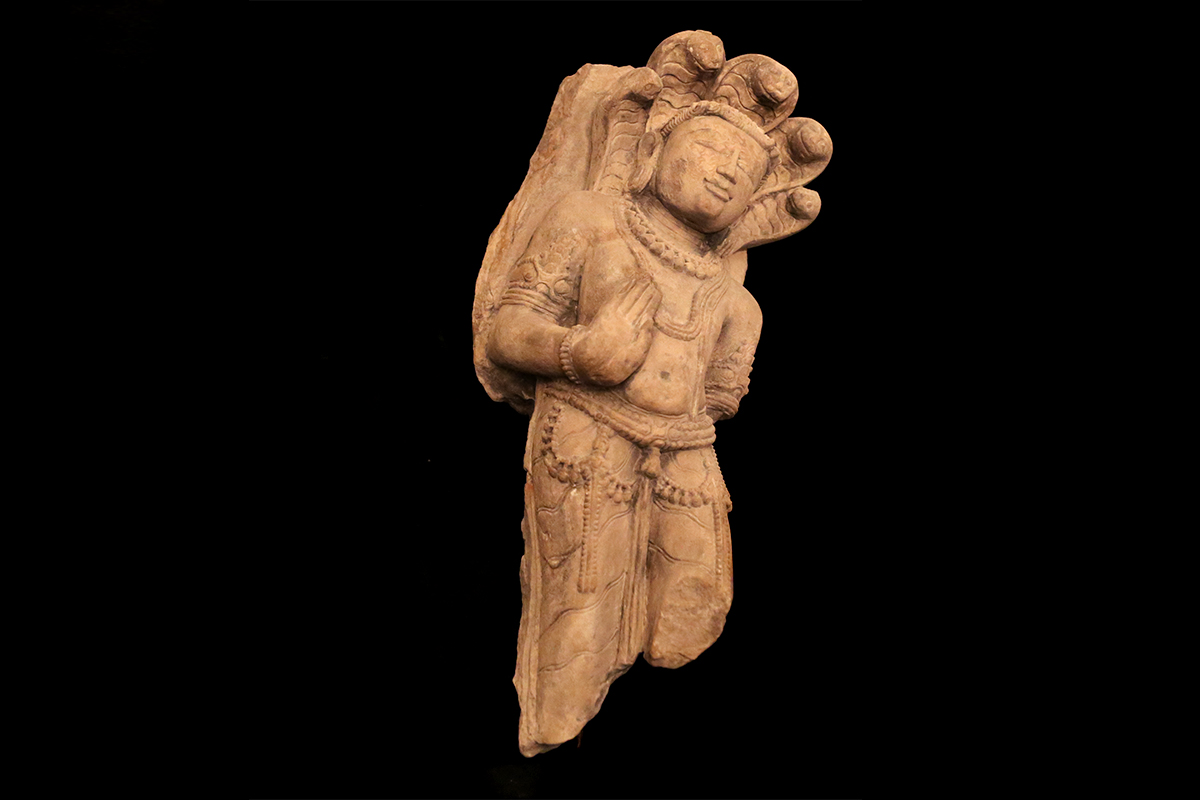 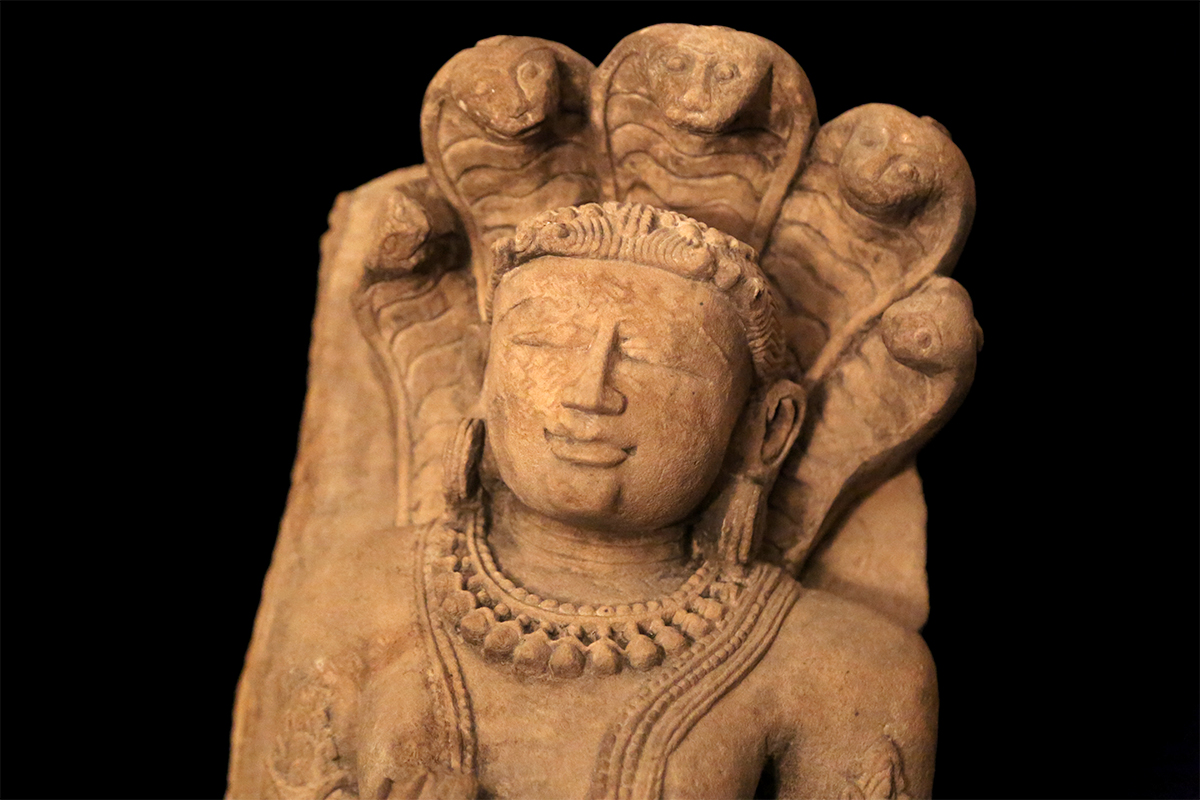 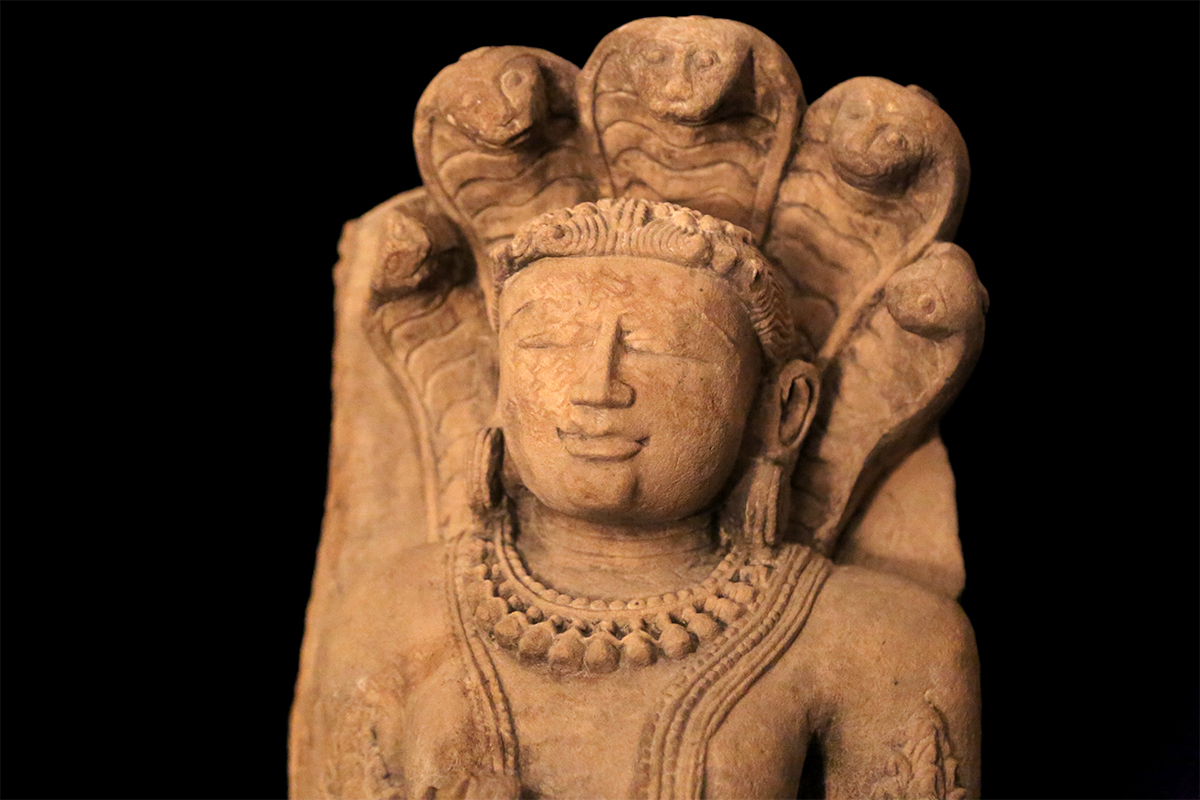 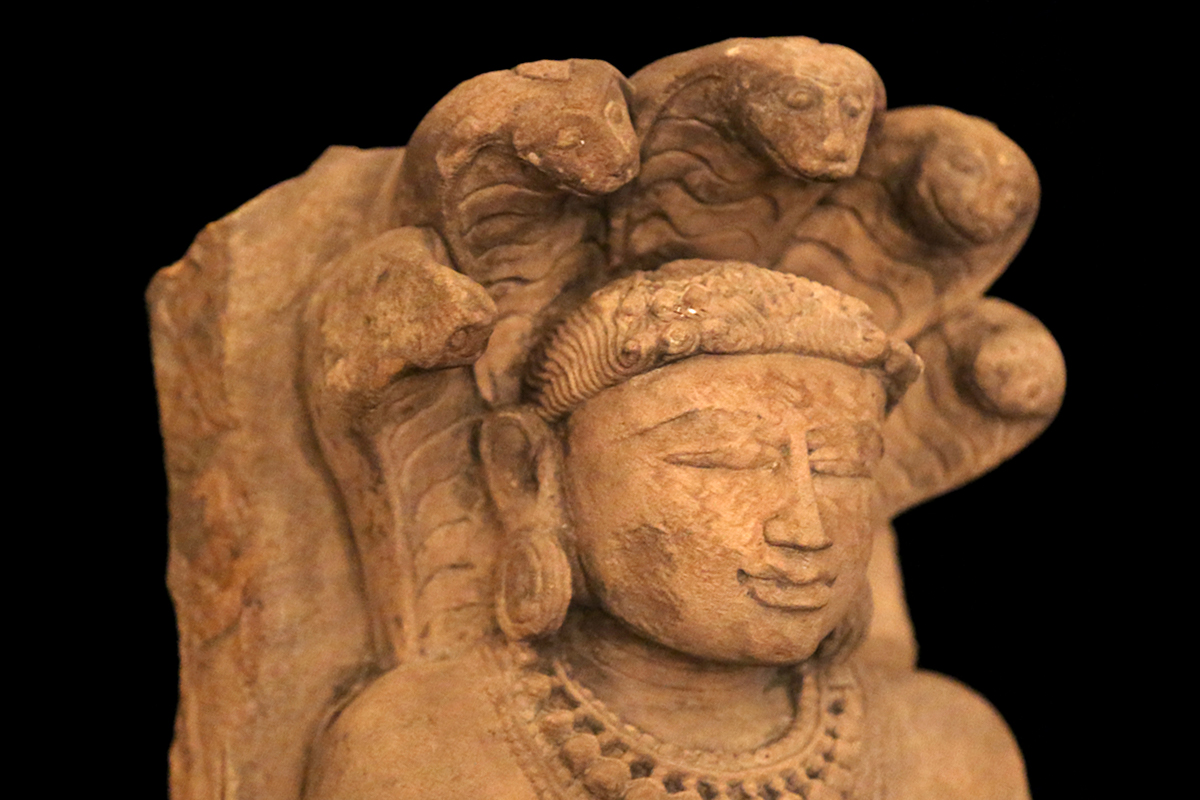 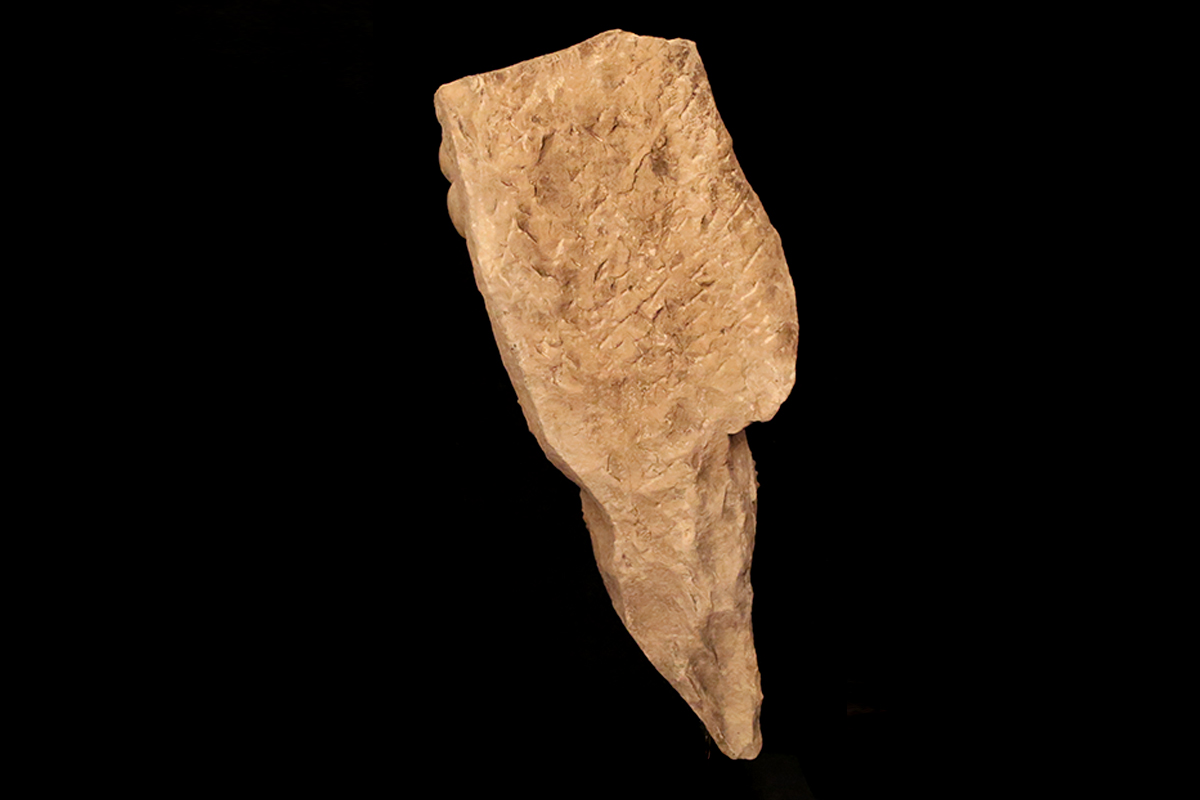 63cm high with stand, 56cm without