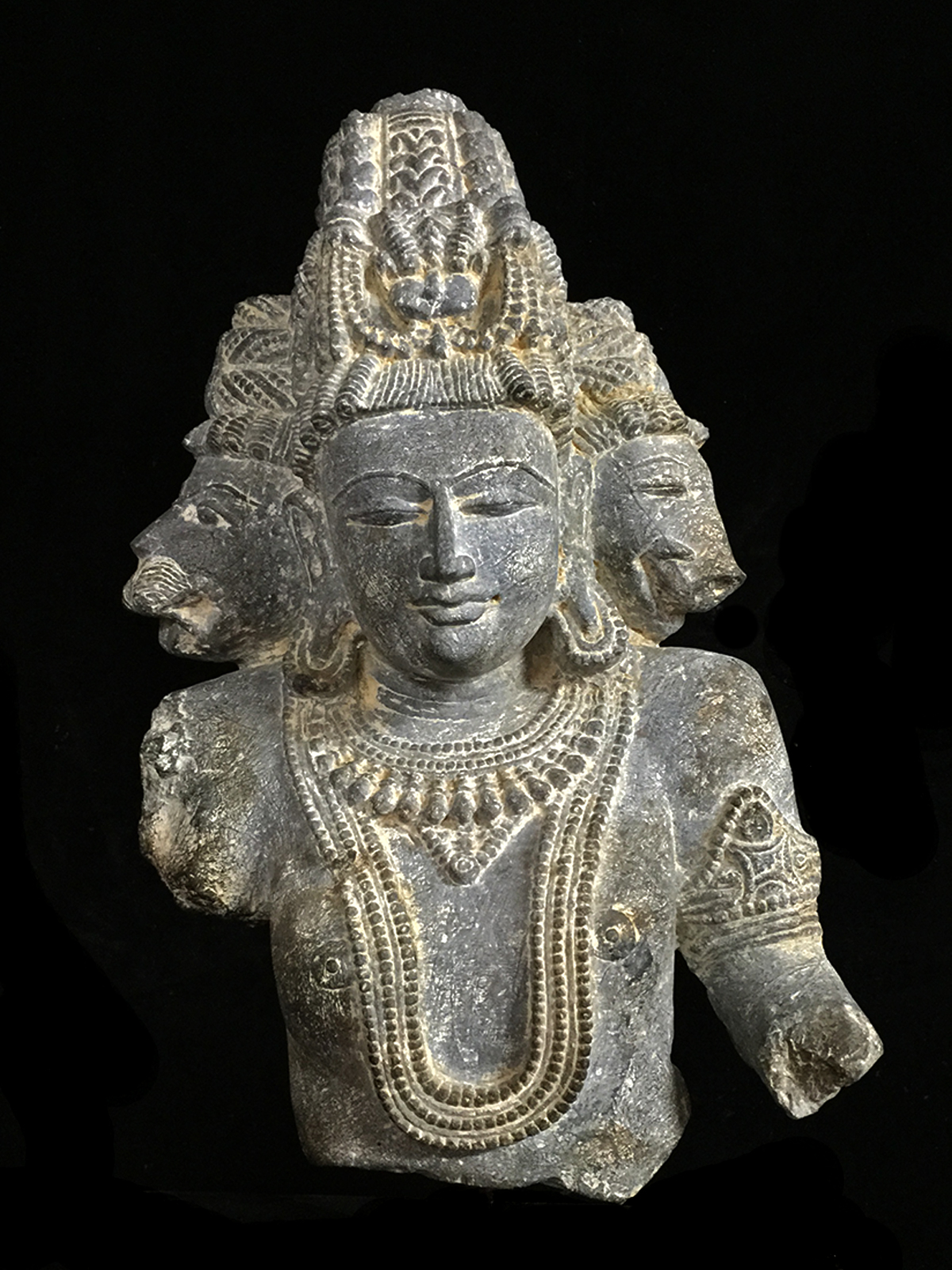 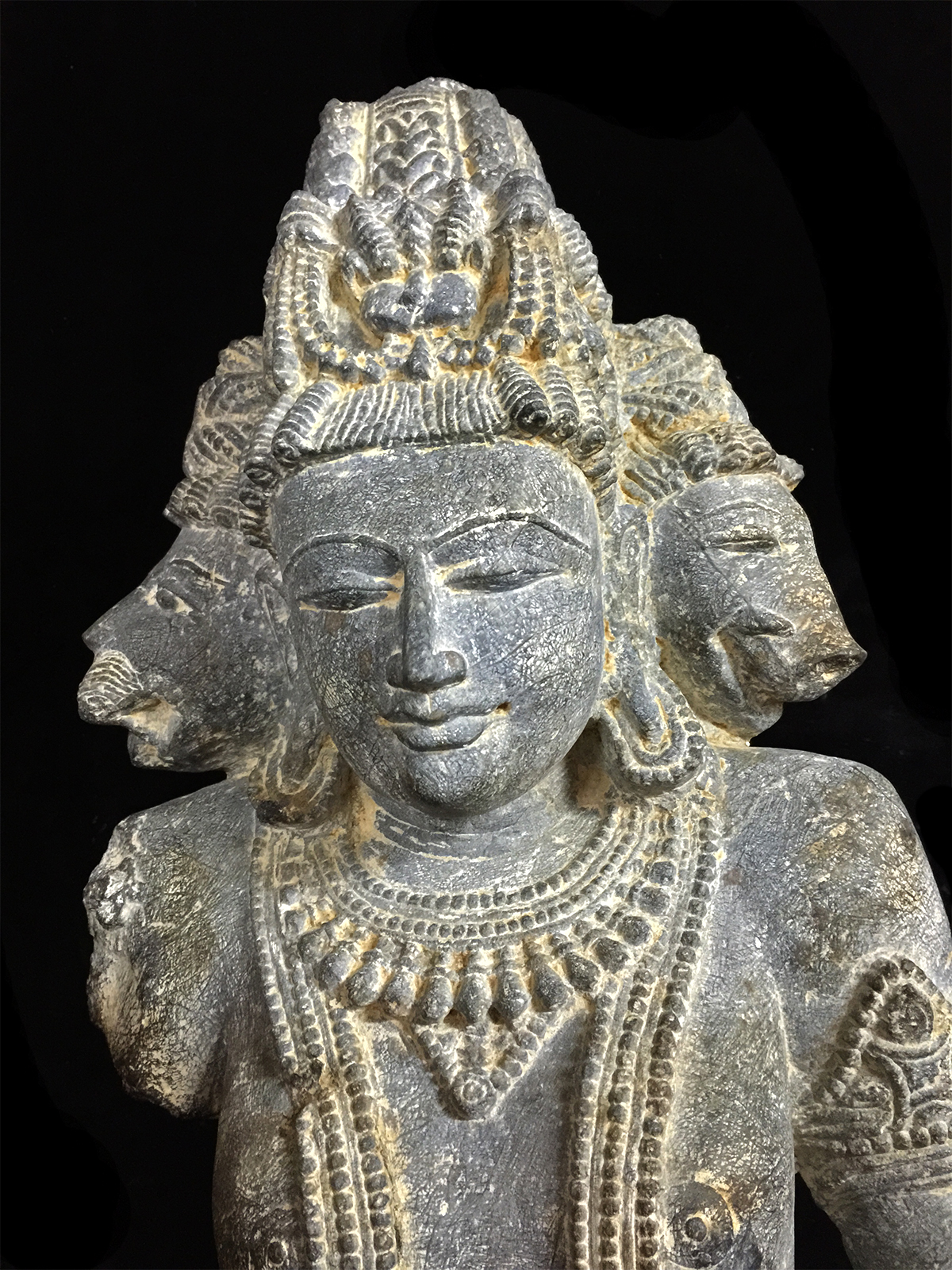 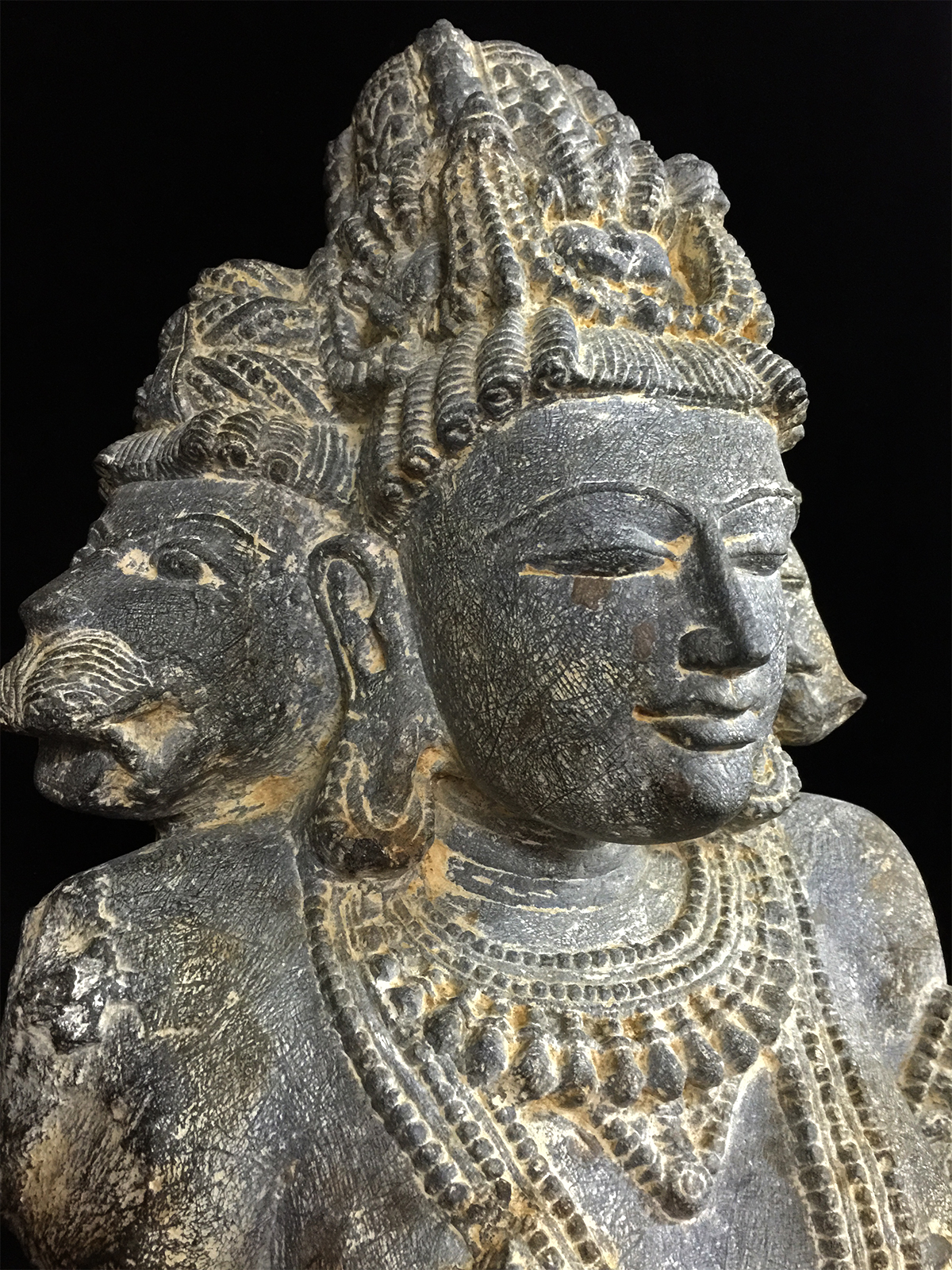 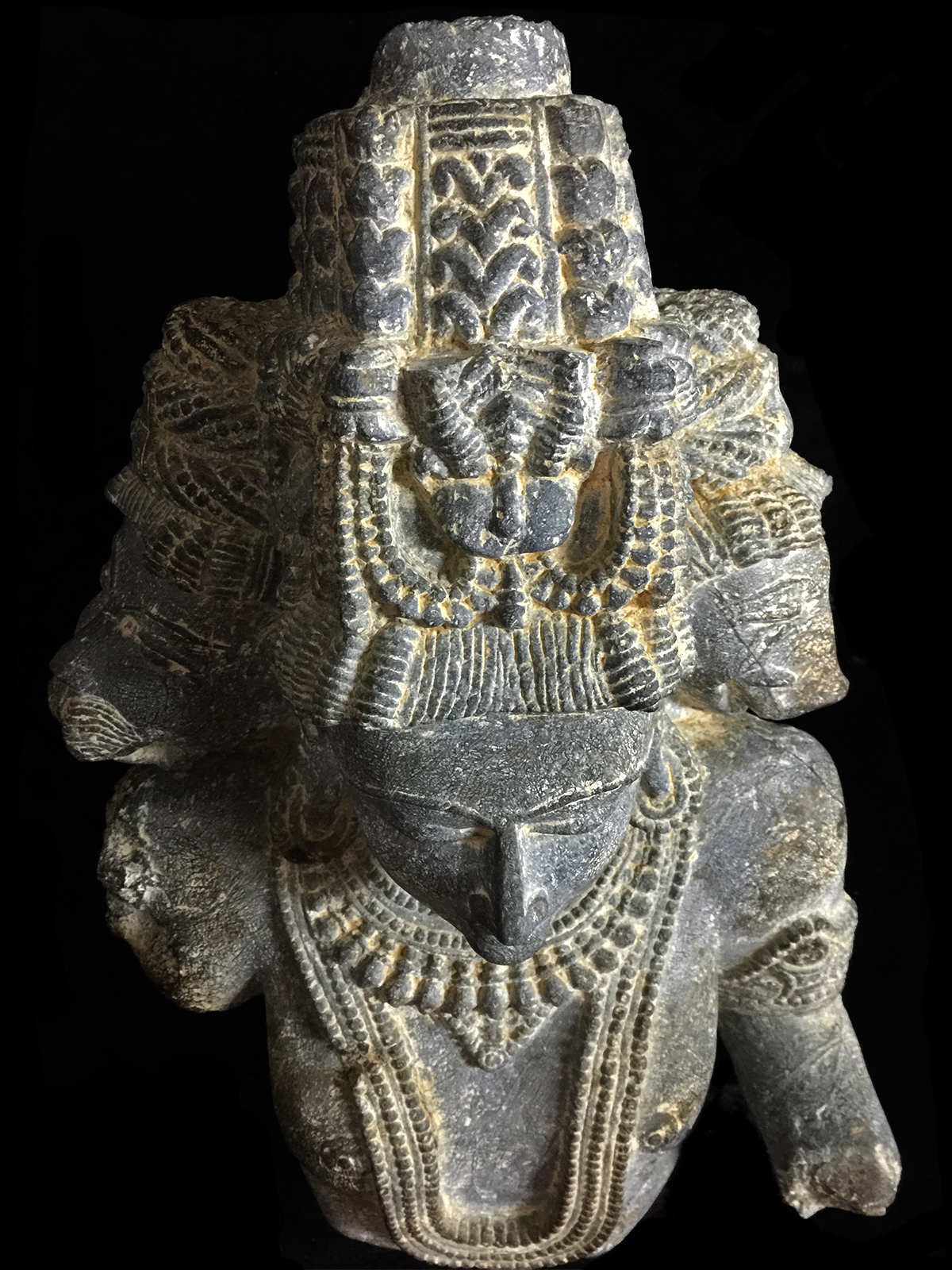 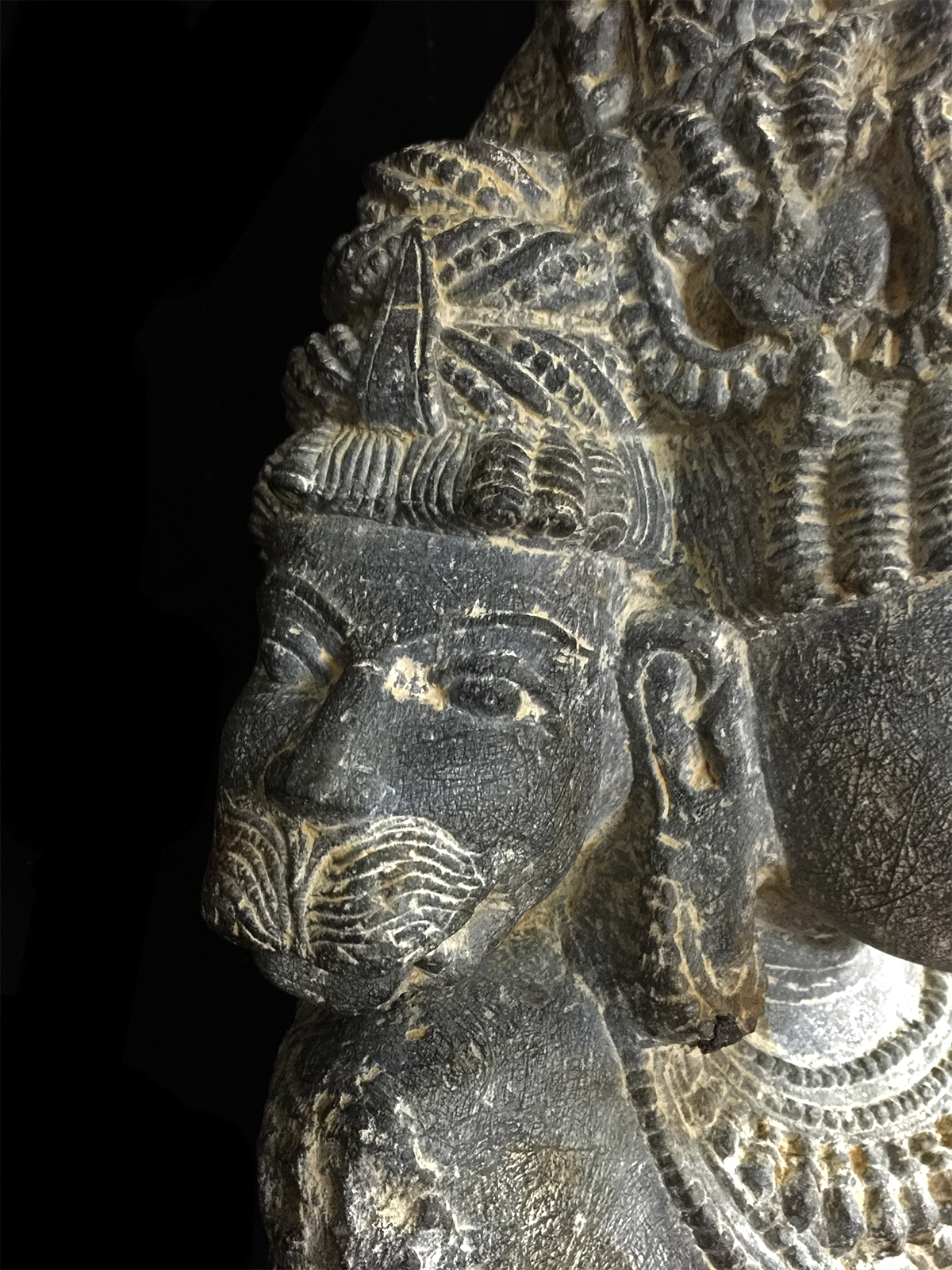 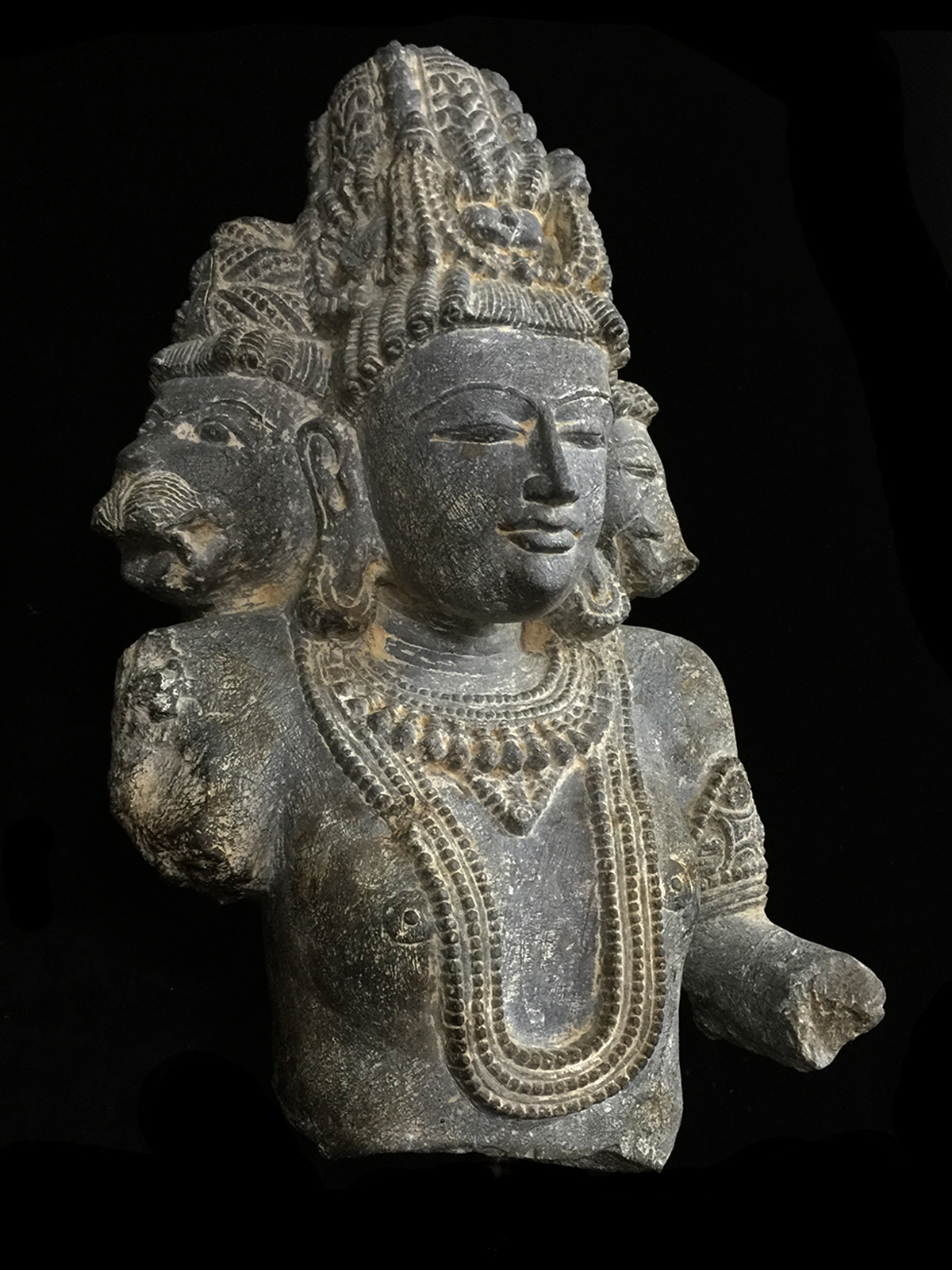 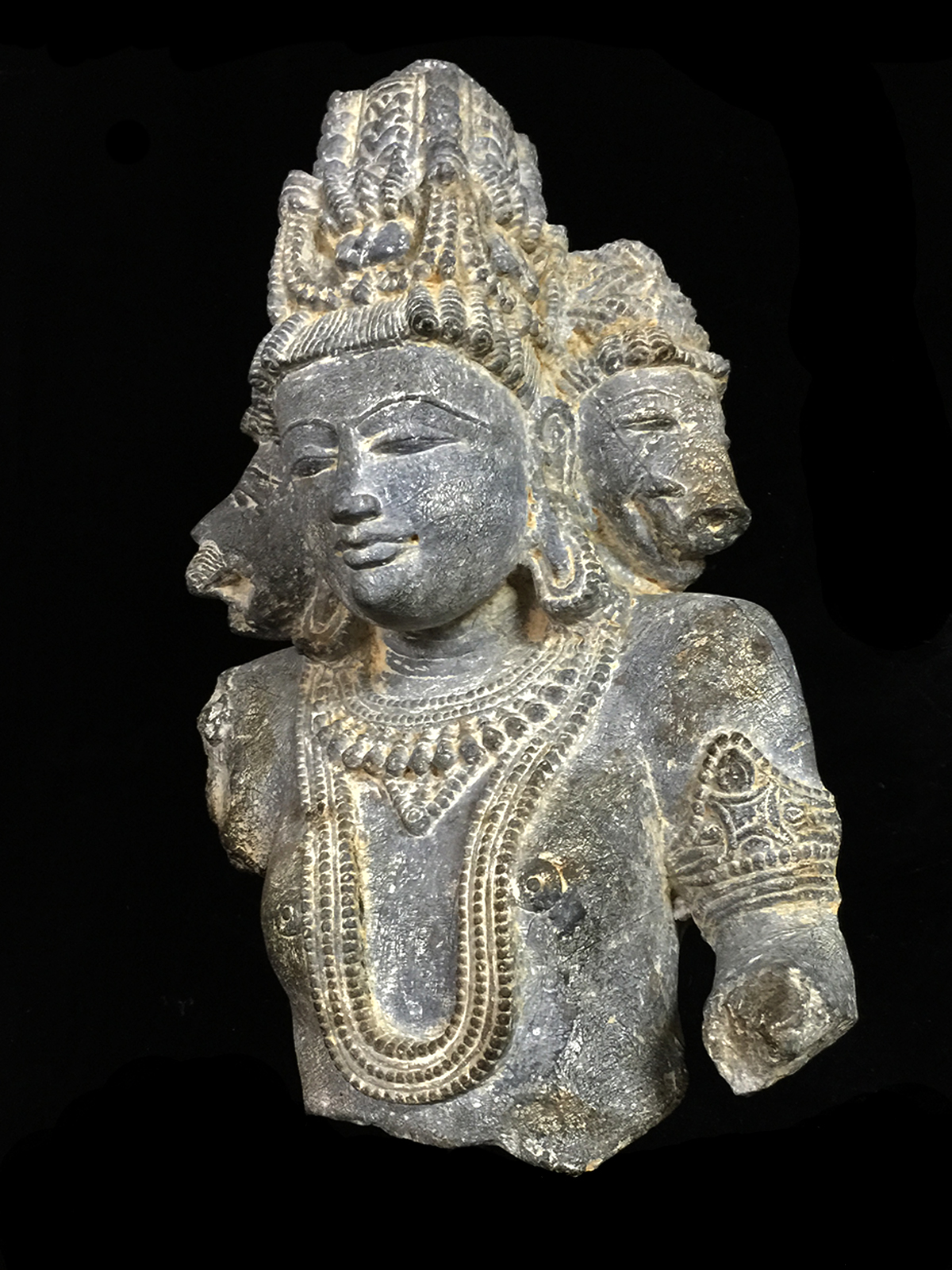 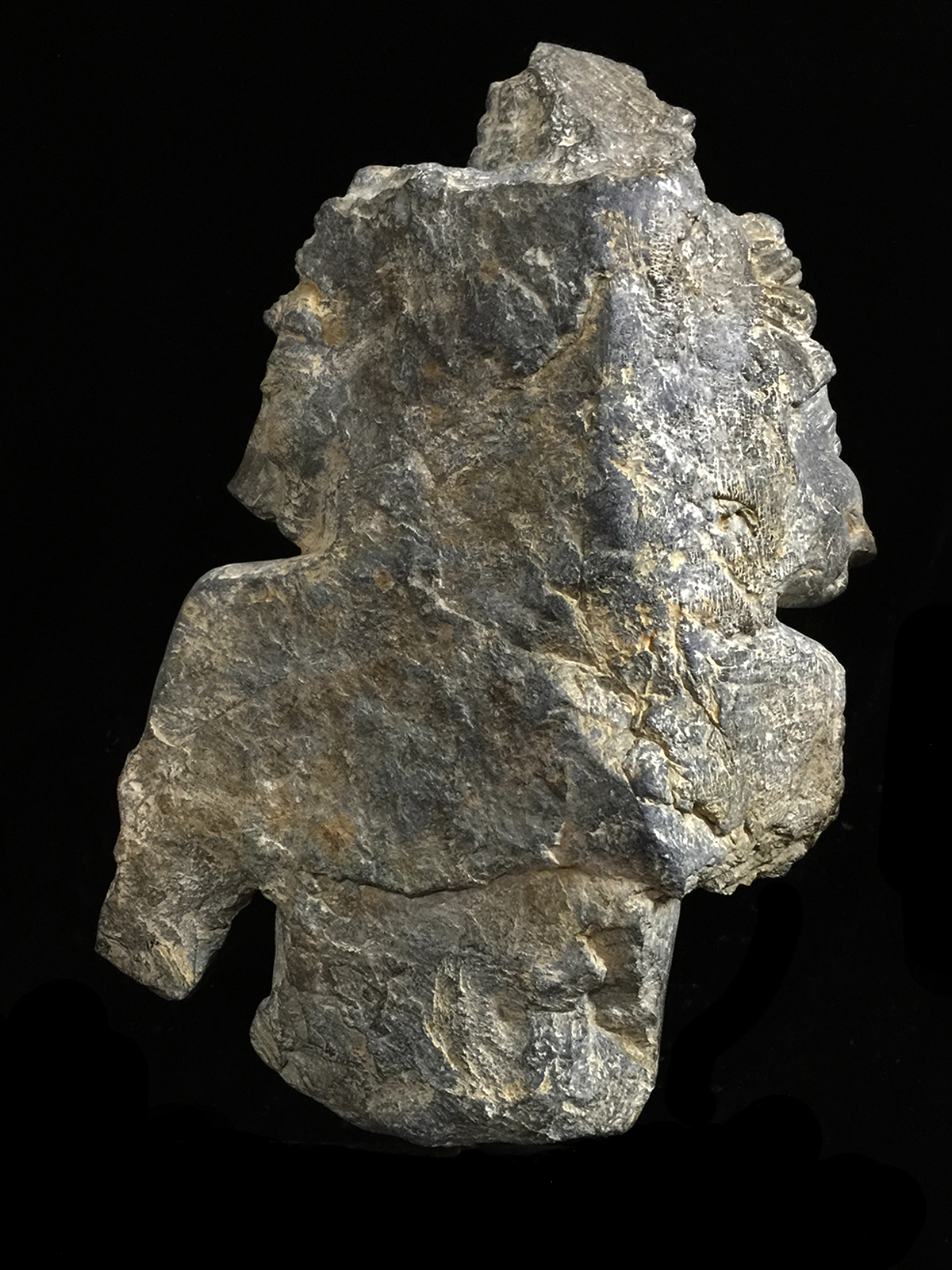 Vishnu in three of his ten avatars  , as vishnu ,varaha (boar) is 3rd avatar & narashimha (lion) his 4th avatar.