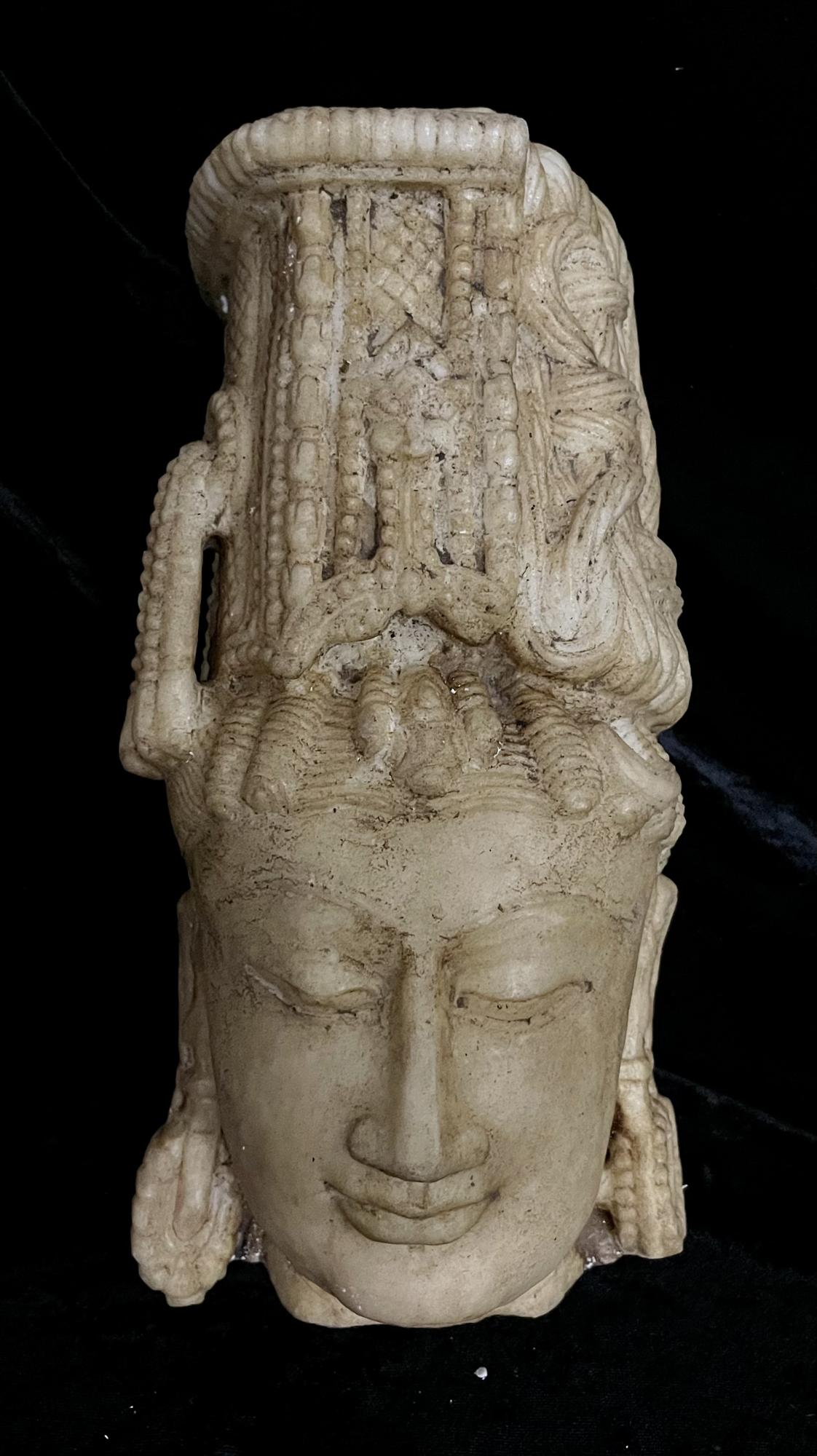 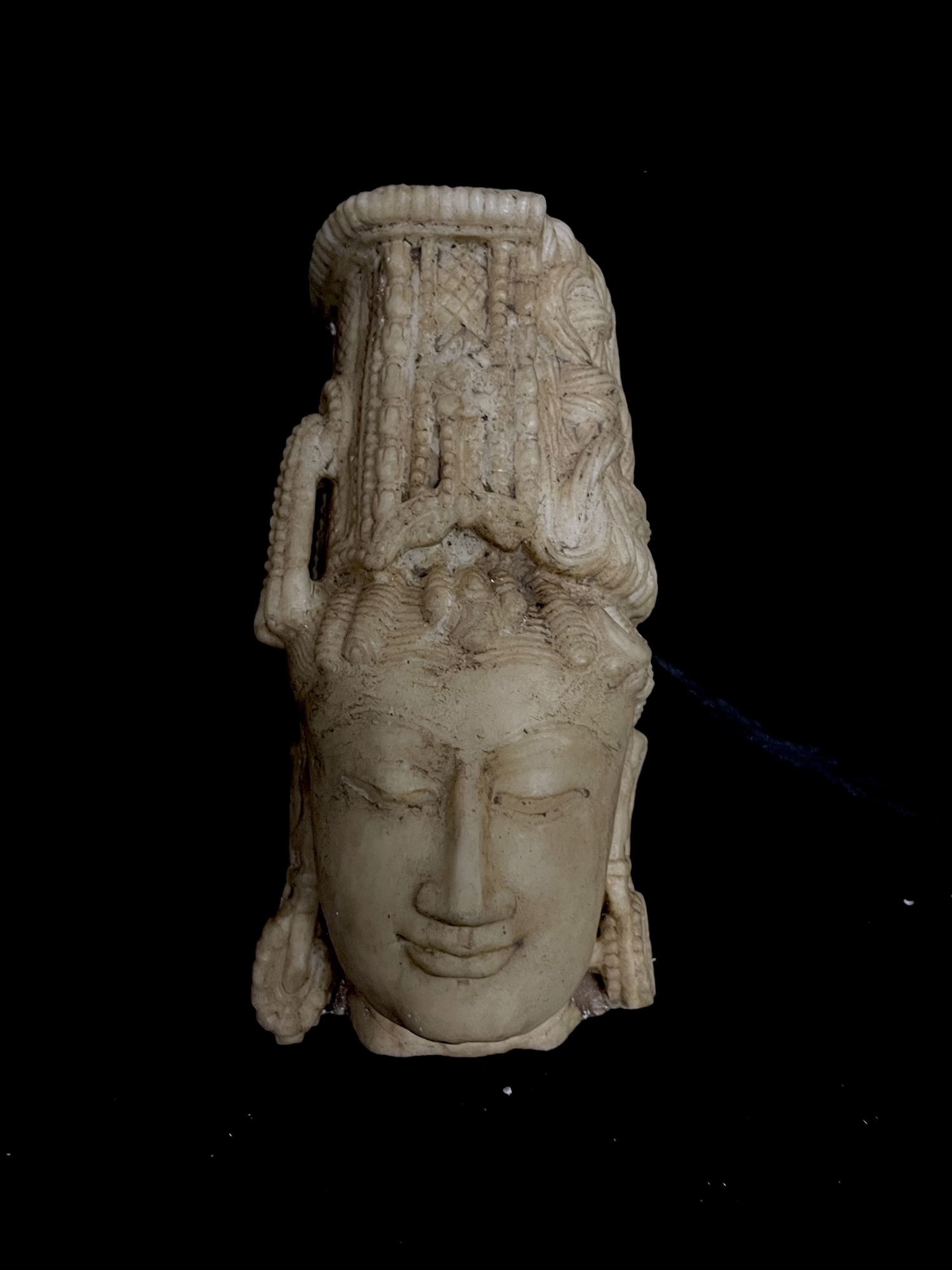 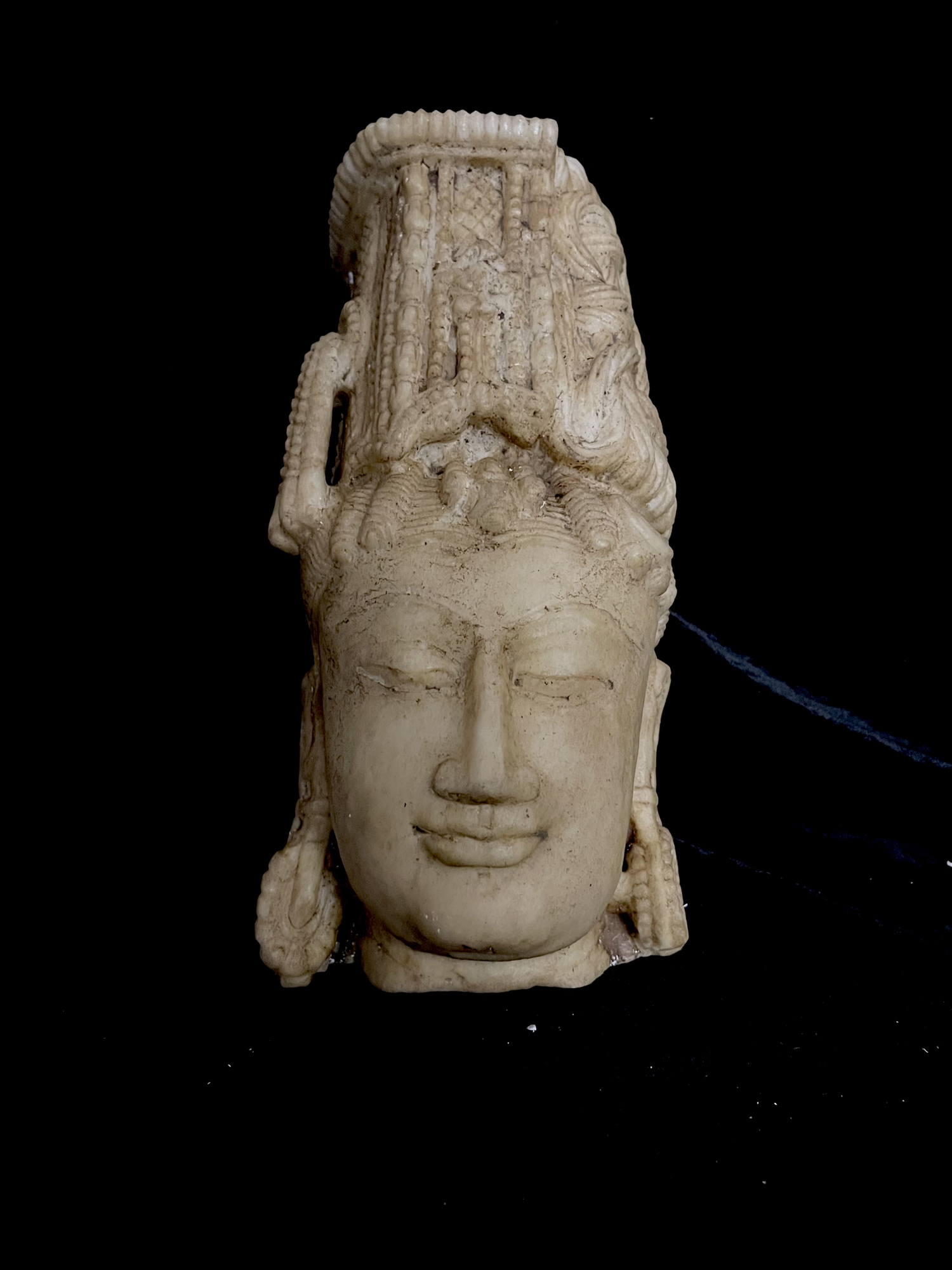 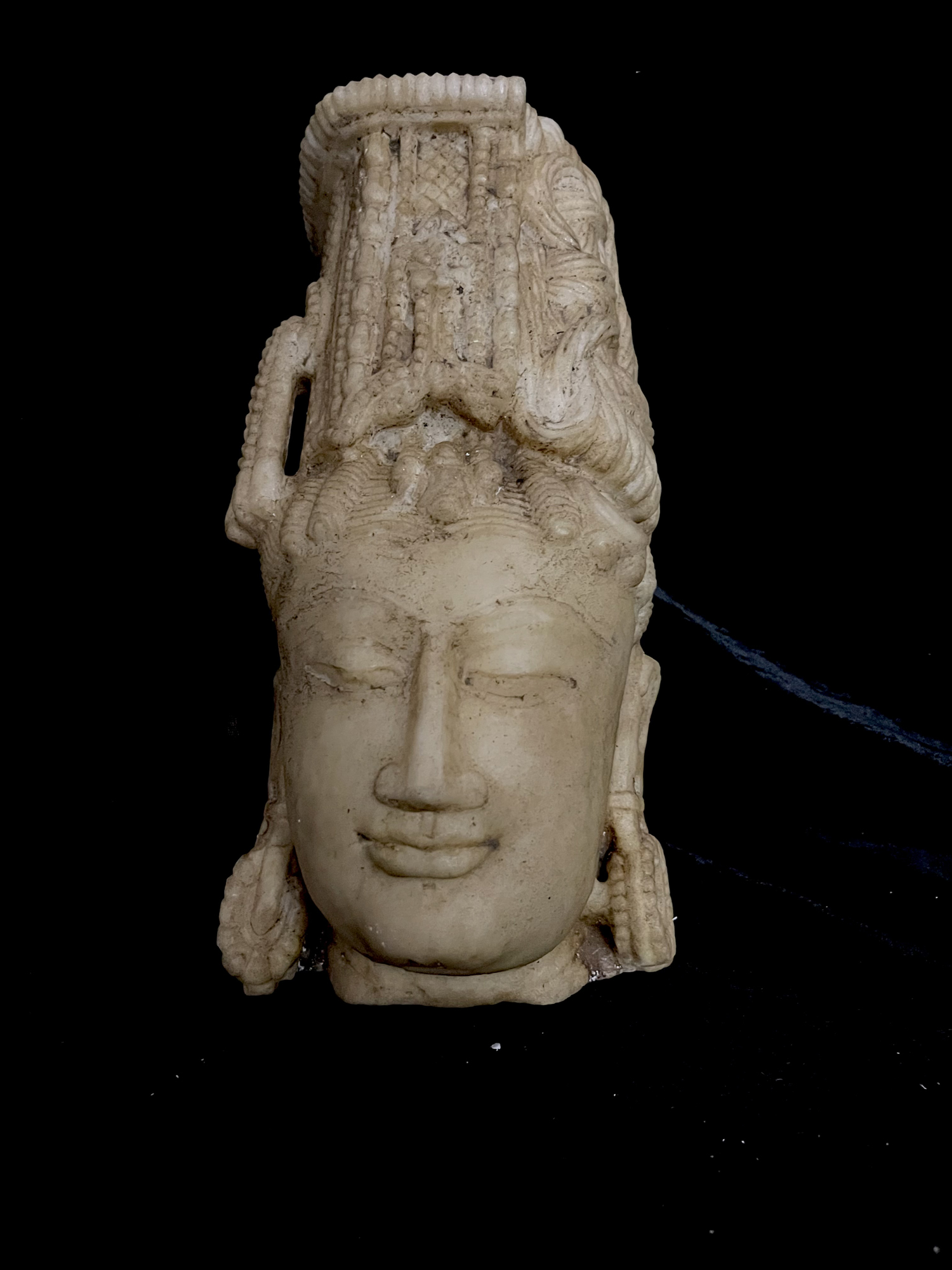 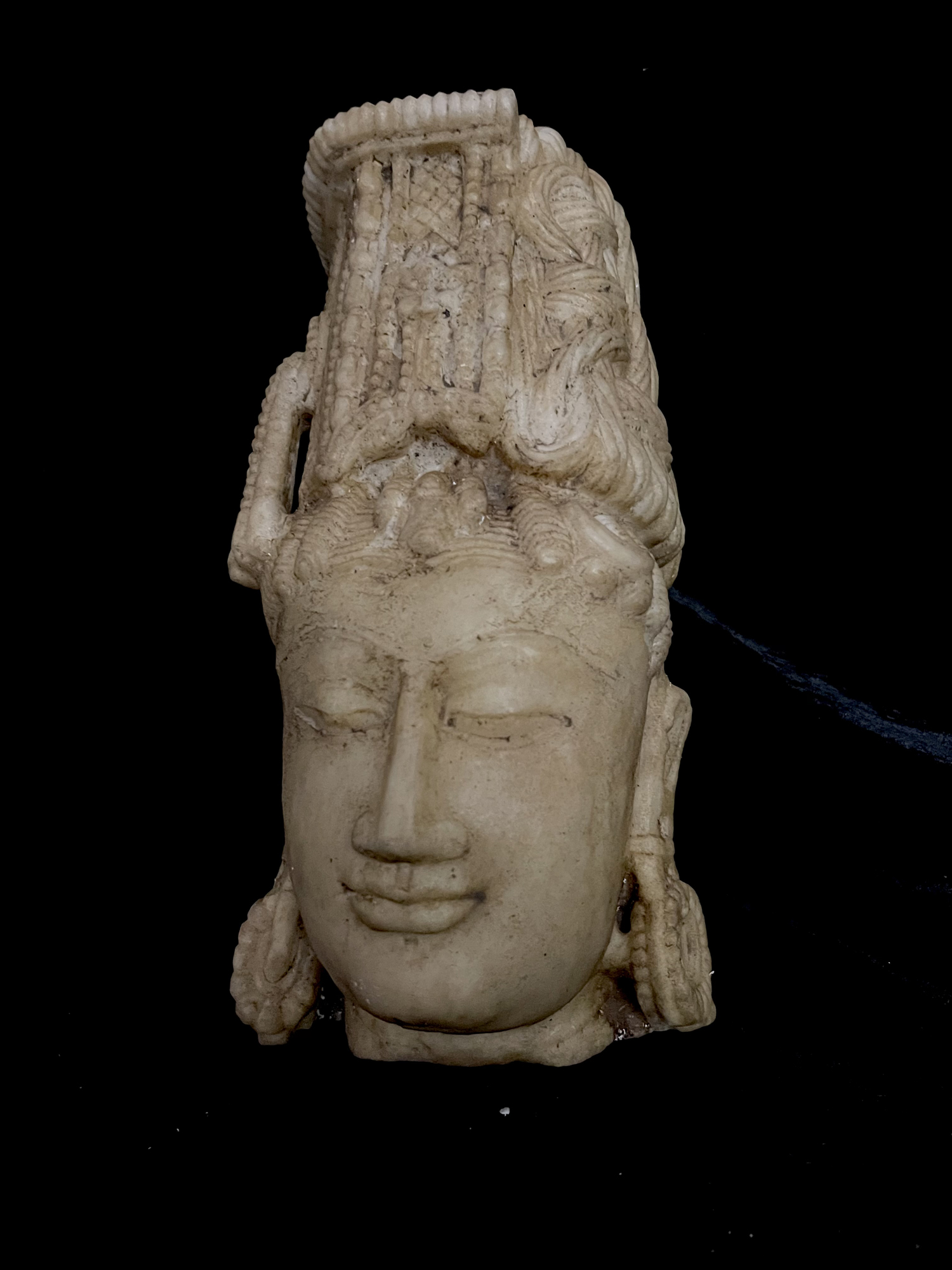 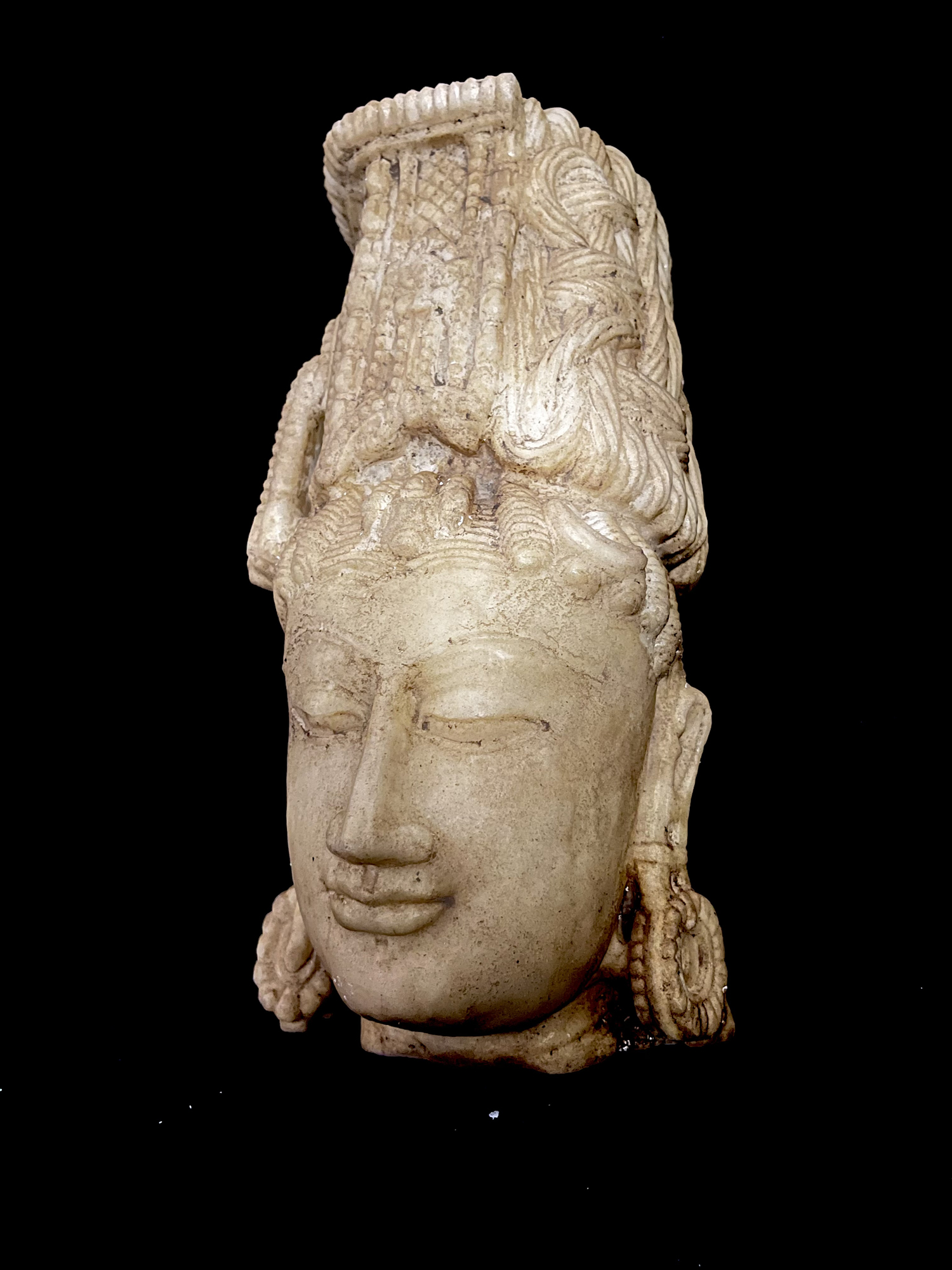 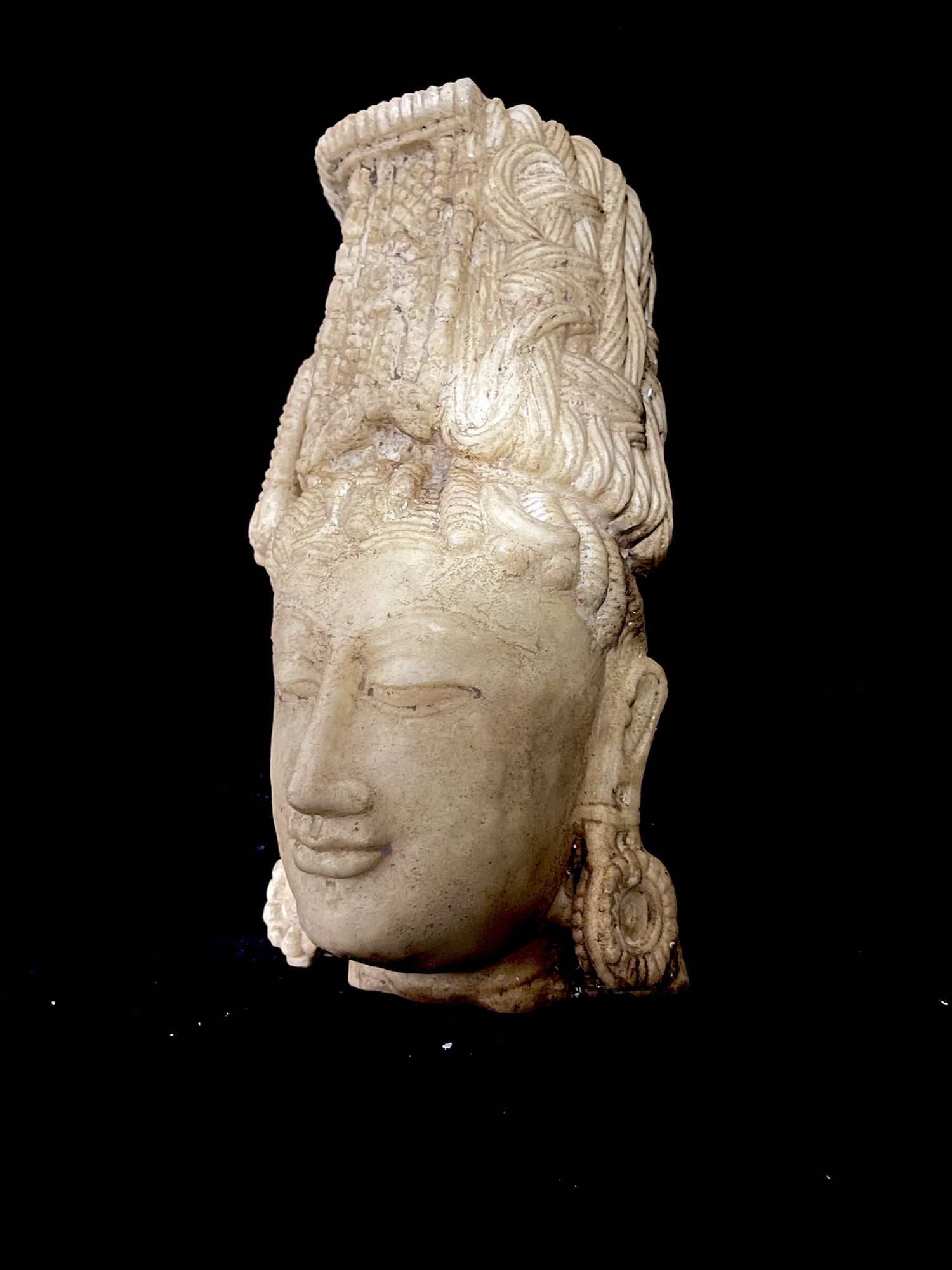 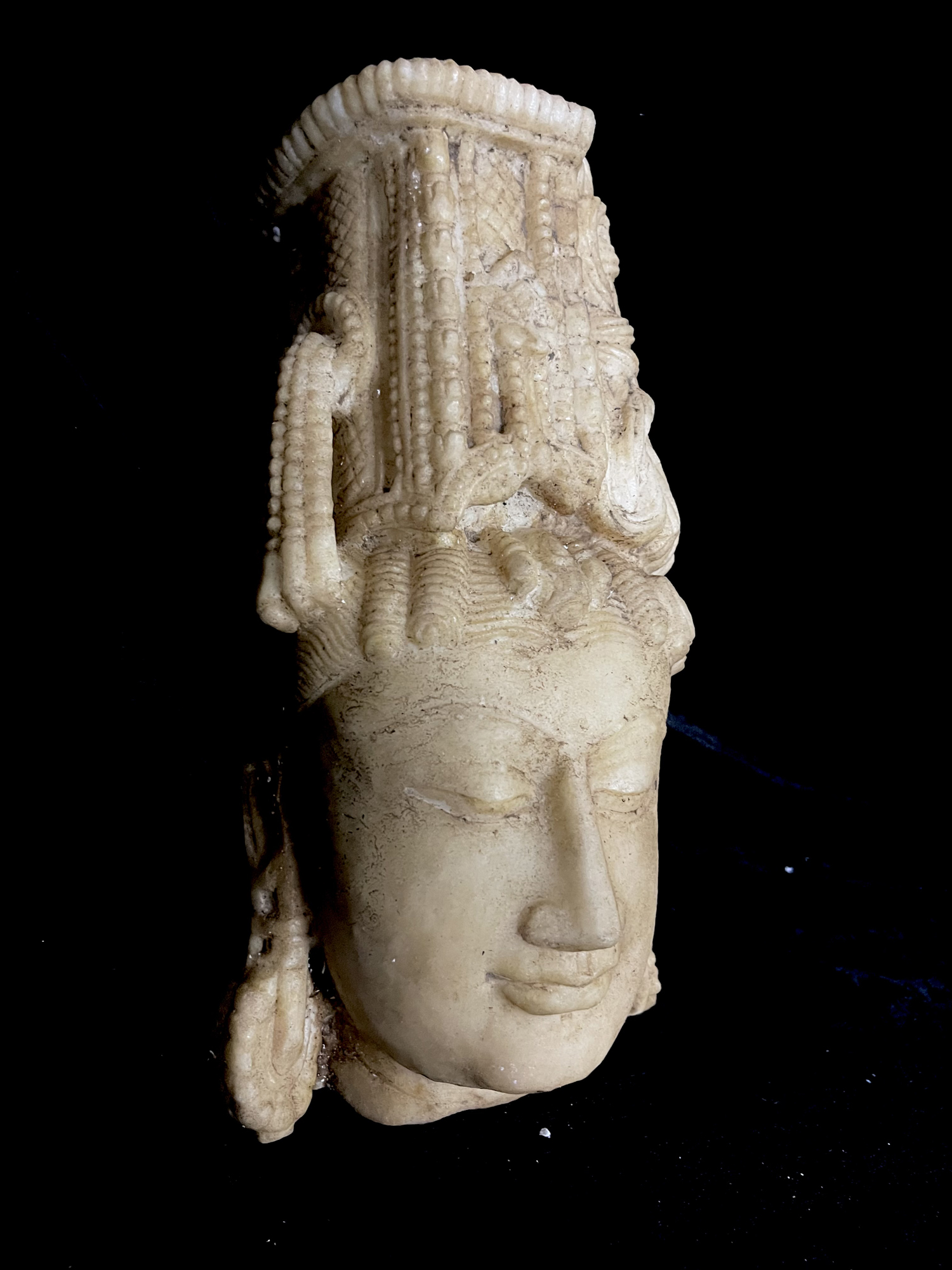 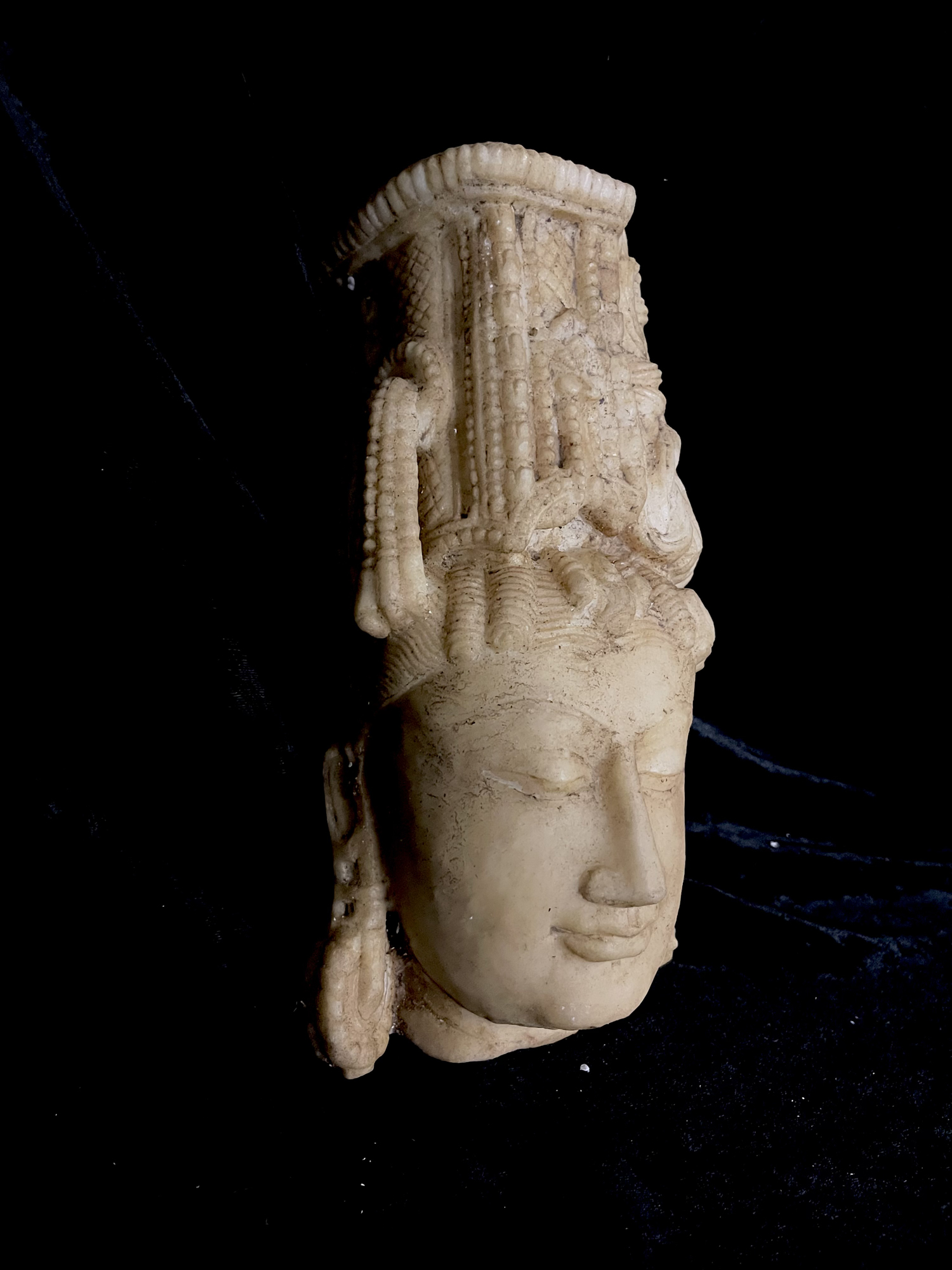 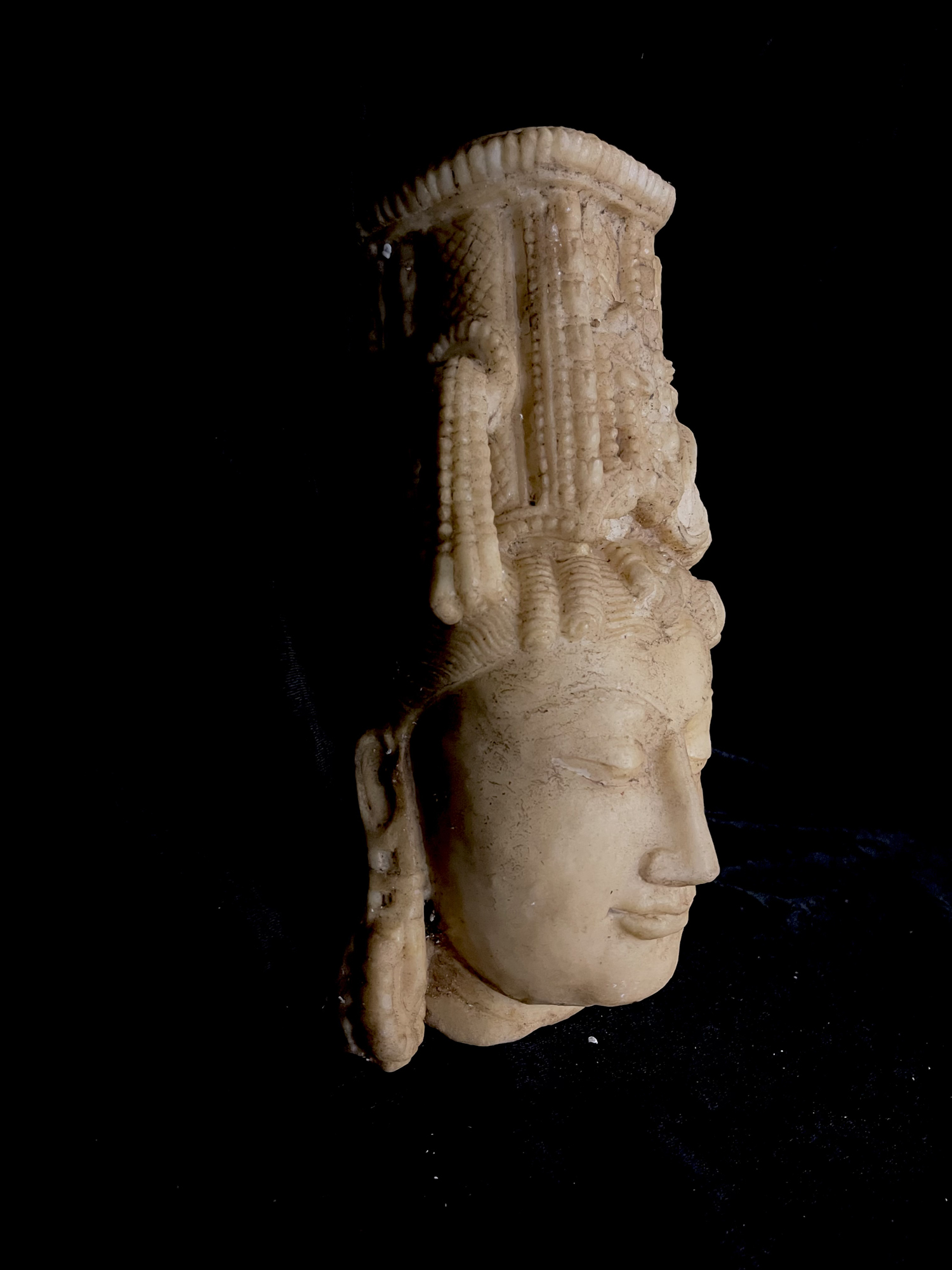 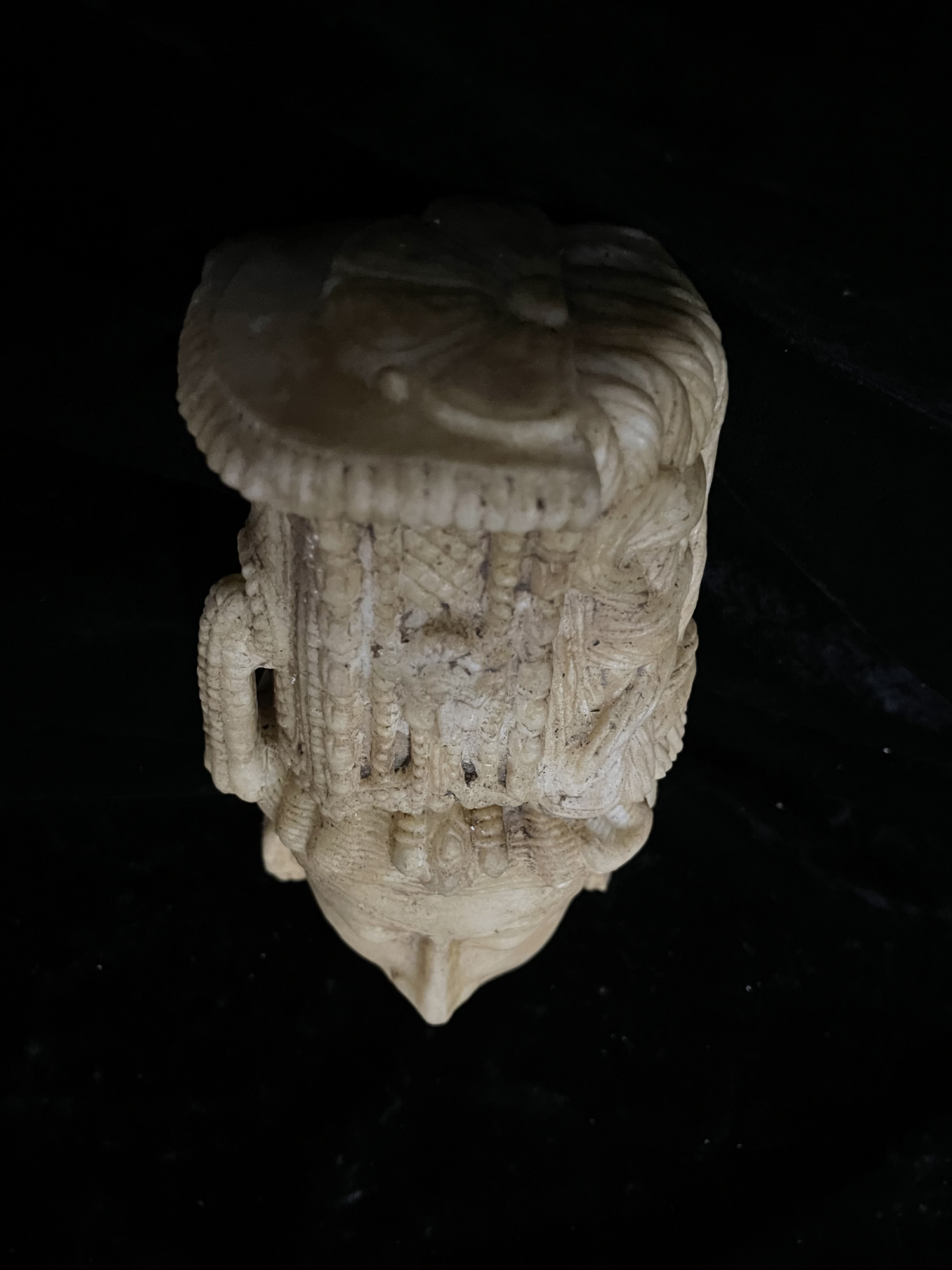 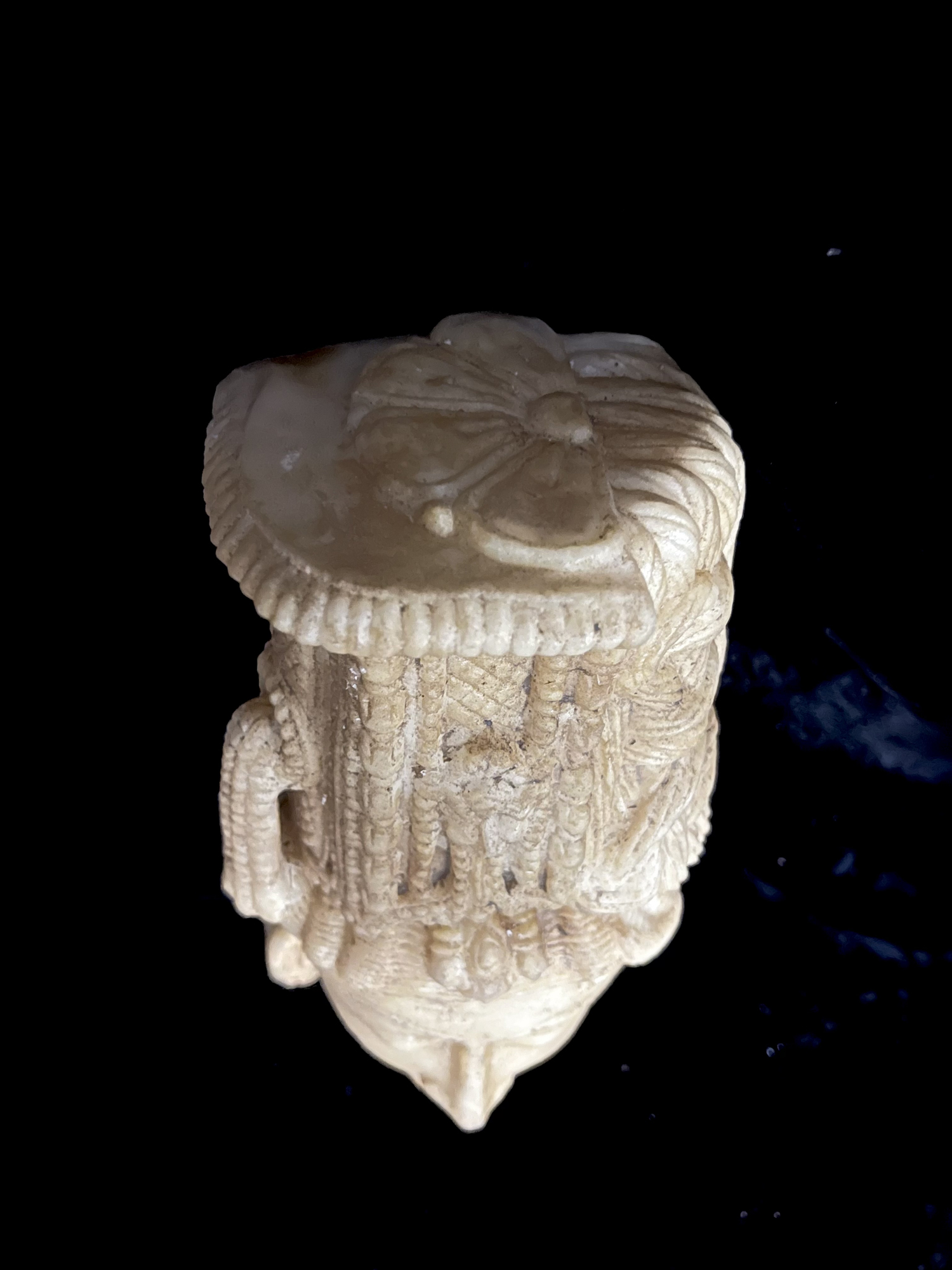 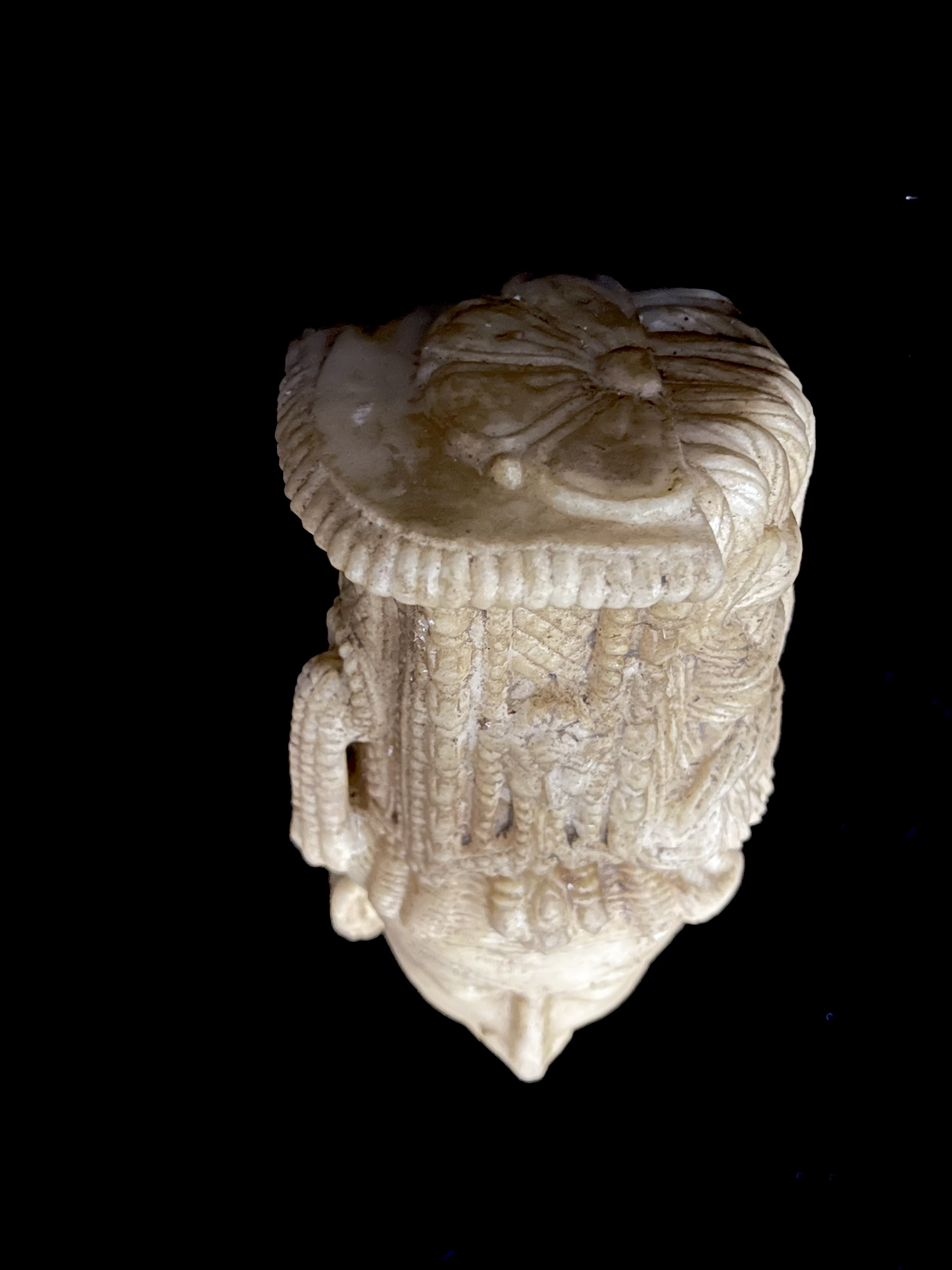 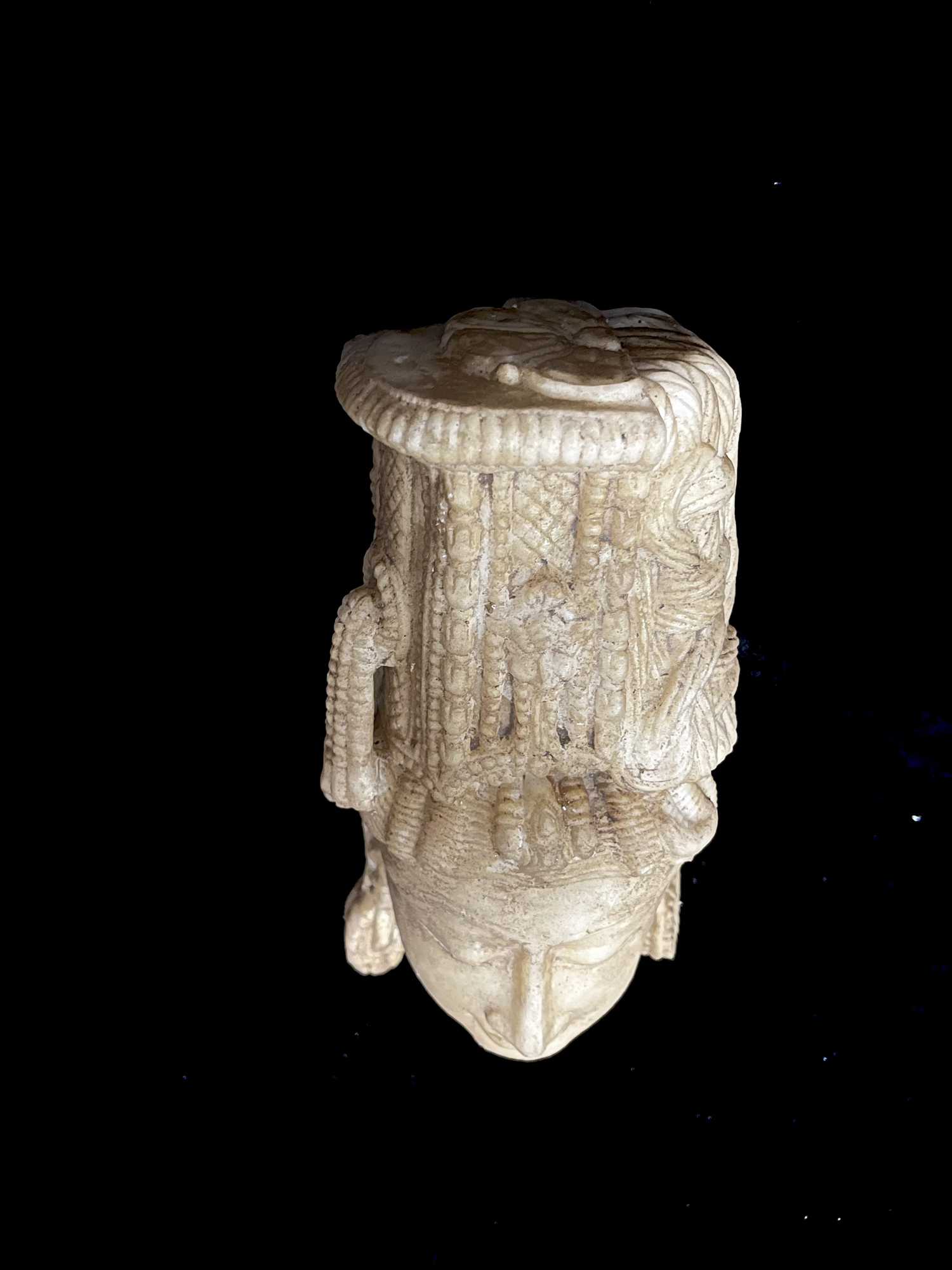 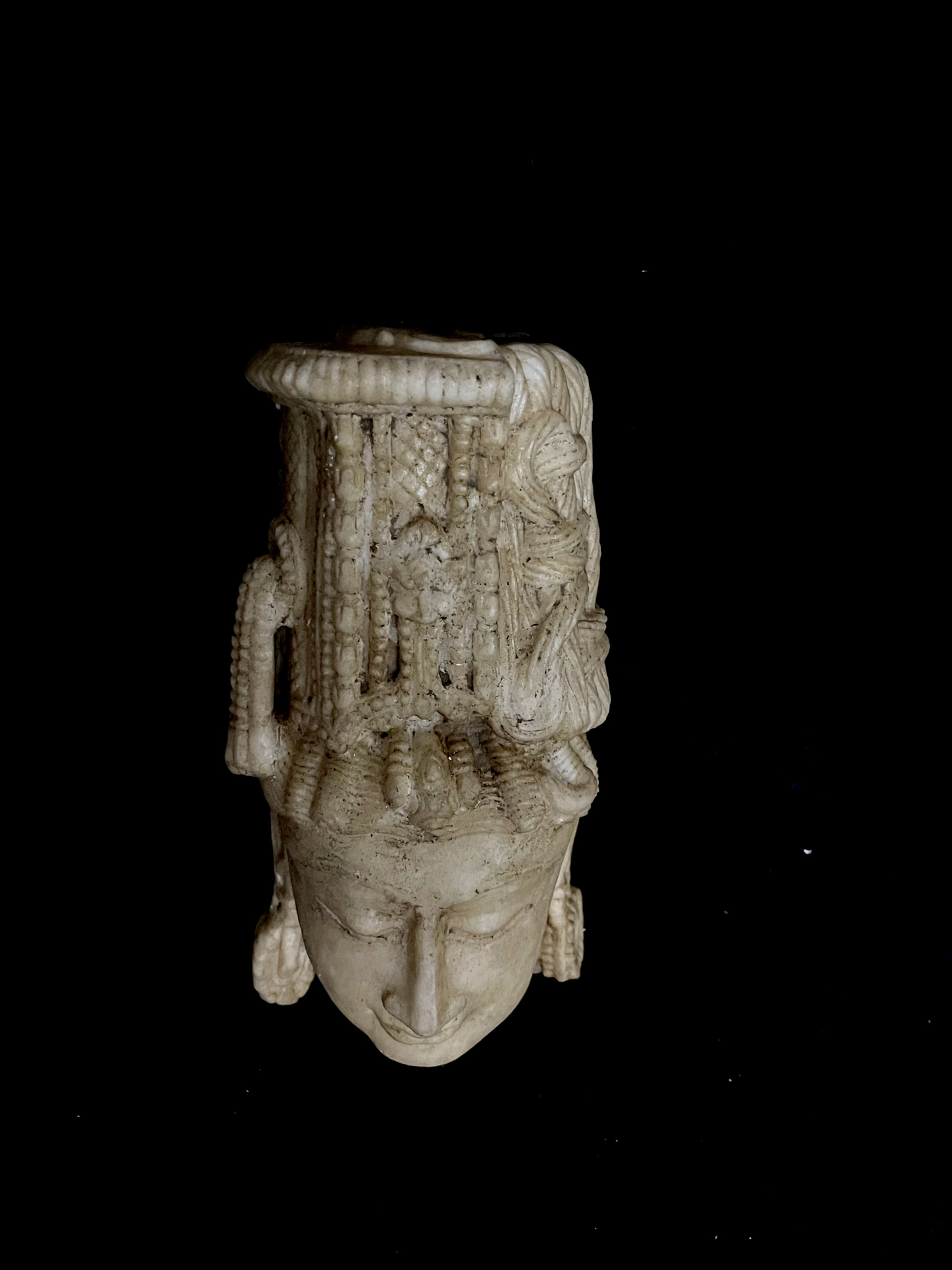 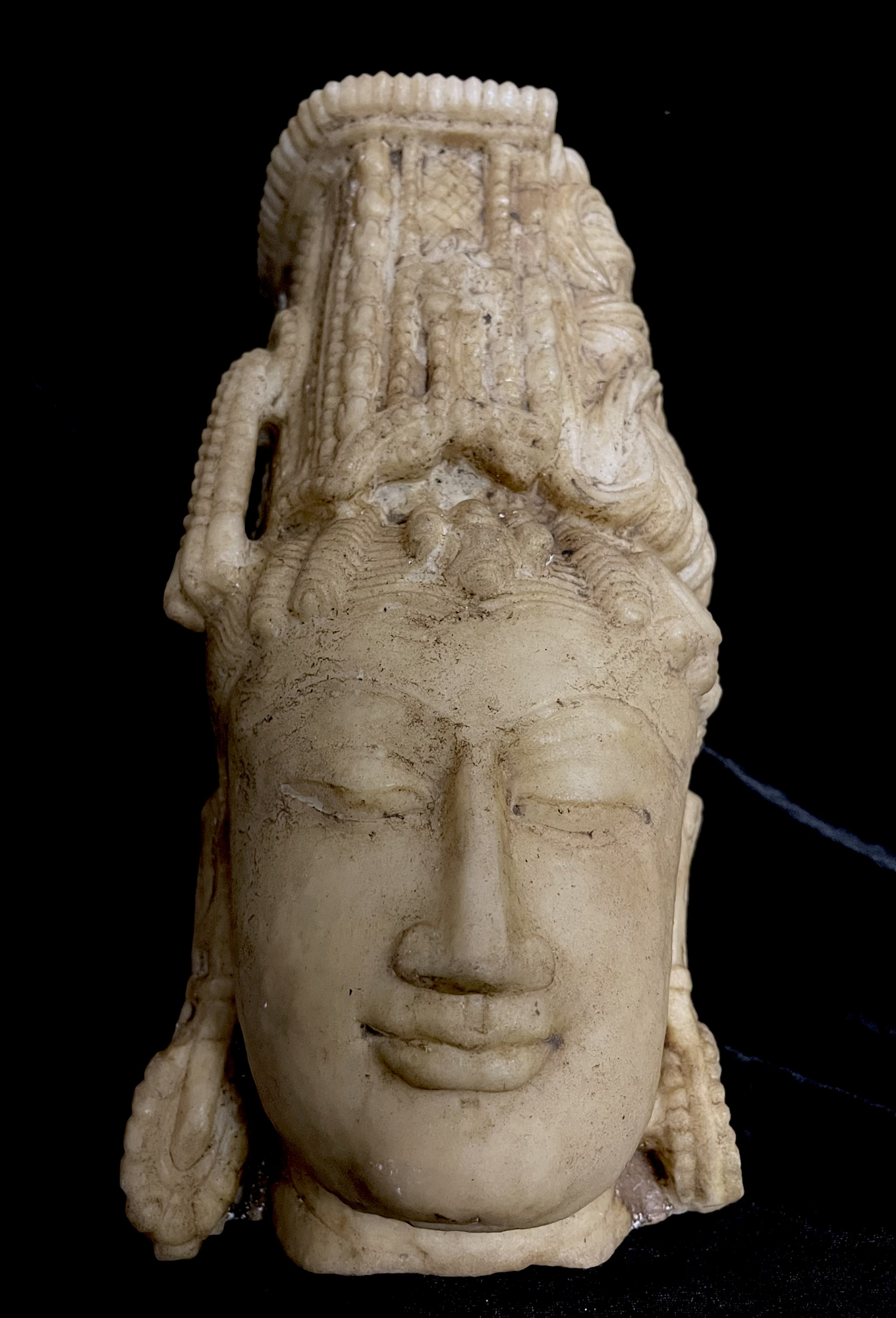 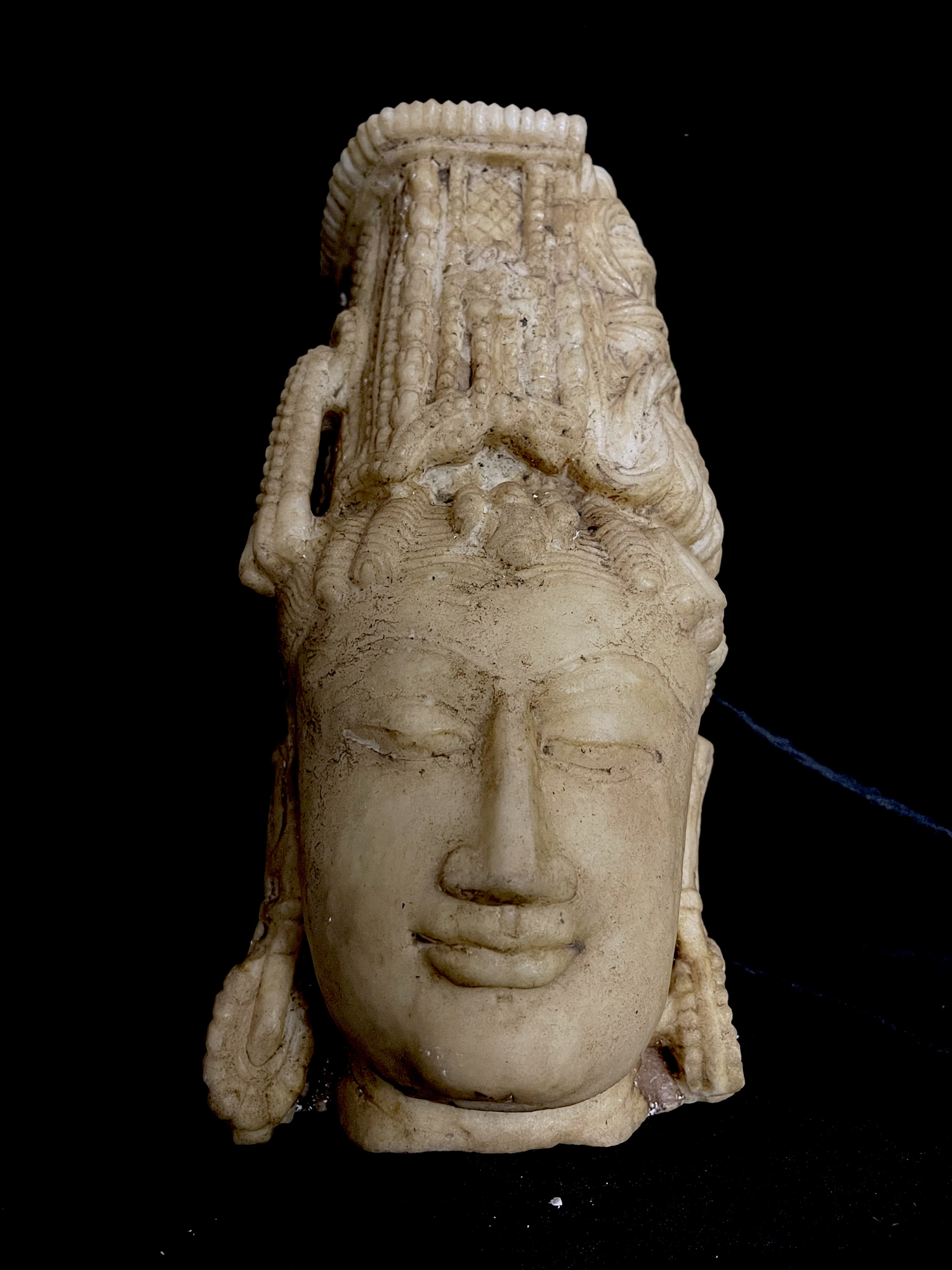 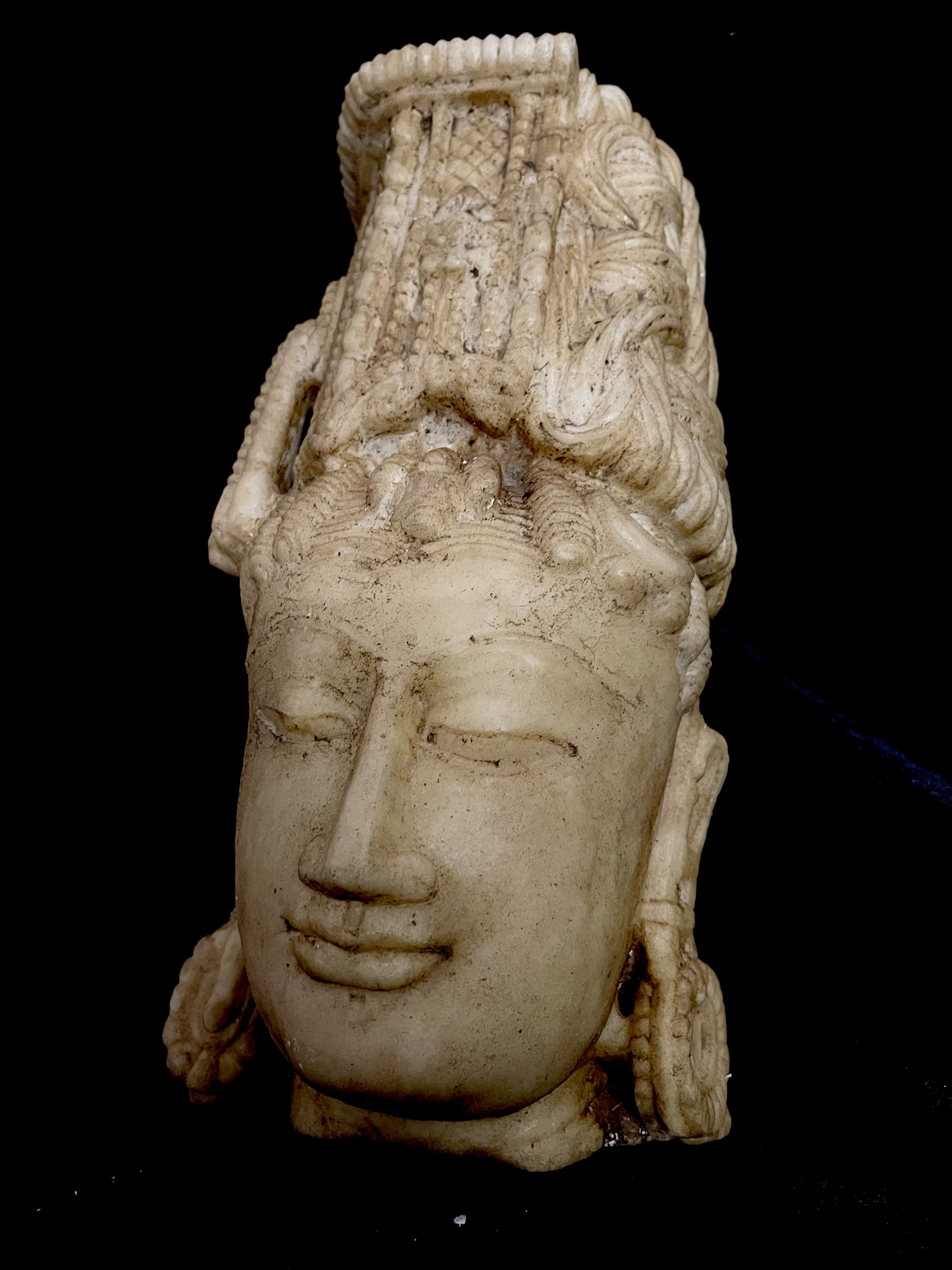 Harihara (Sanskrit: हरिहर) is the fused sattvika characterisation of Vishnu (Hari) and Shiva (Hara) from Hindu theology and religion. Hari is the form of Vishnu, and Hara is the form of Shiva. Harihara is the also known as Shankaranarayana (“Shankara” is Shiva, and “Narayana” is Vishnu) like Brahmanarayana (Half represents Brahma and half represents Vishnu), Harihara is thus revered by both Vaishnavites and Shaivites as a form of the Supreme God.[citation needed] Harihara is also sometimes used as a philosophical term to denote the unity of Vishnu and Shiva as different aspects of the same Ultimate Reality called Brahman. This concept of equivalence of various gods as one principle and “oneness of all existence” is discussed as Harihara in the texts of Advaita Vedanta school of Hindu philosophy.[1] Some of the earliest sculptures of Harihara, with one half of the image as Vishnu and other half as Shiva, are found in the surviving cave temples of India, such as in the cave 1 and cave 3 of the 6th-century Badami cave temples.[2][3]