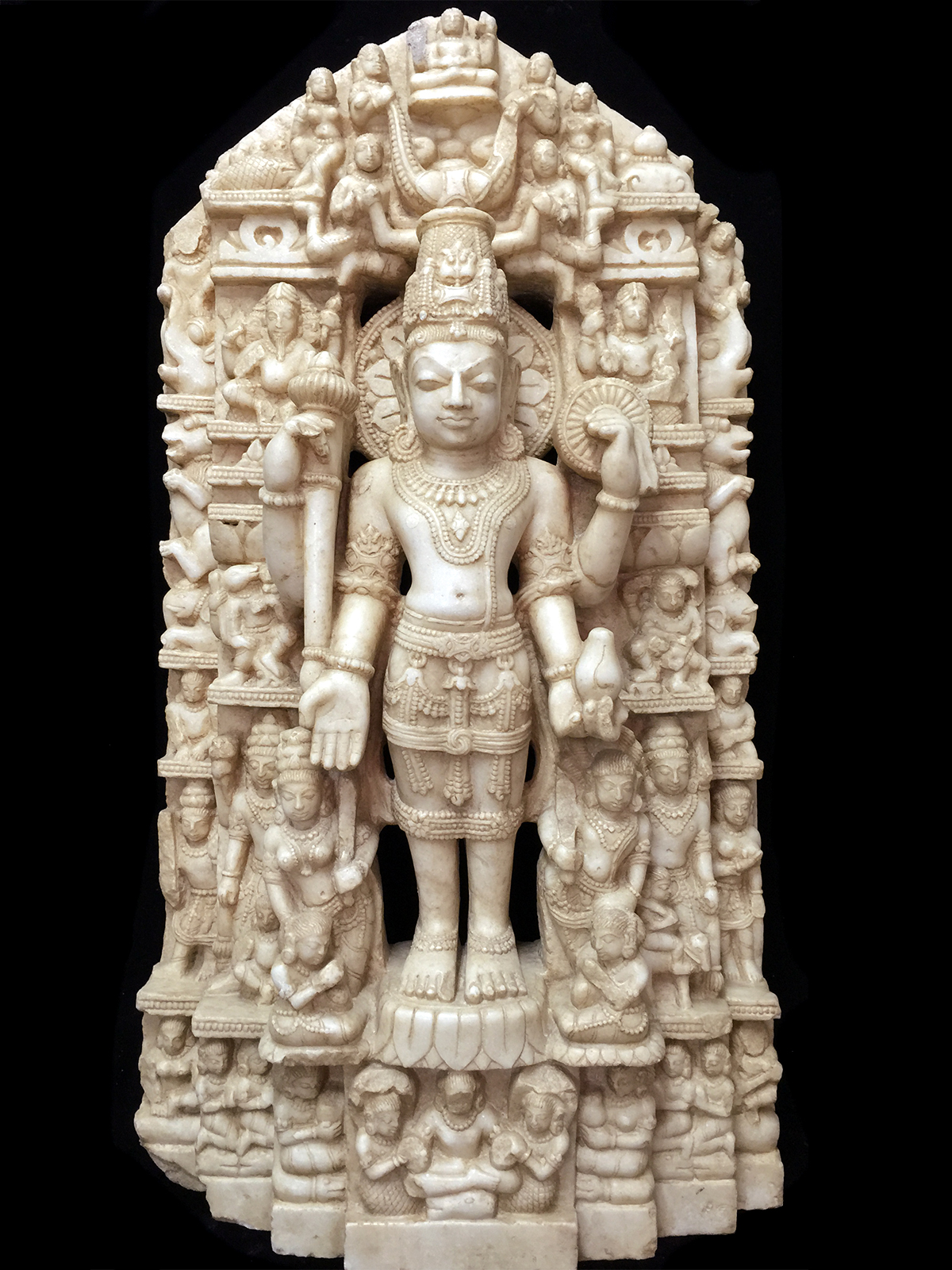 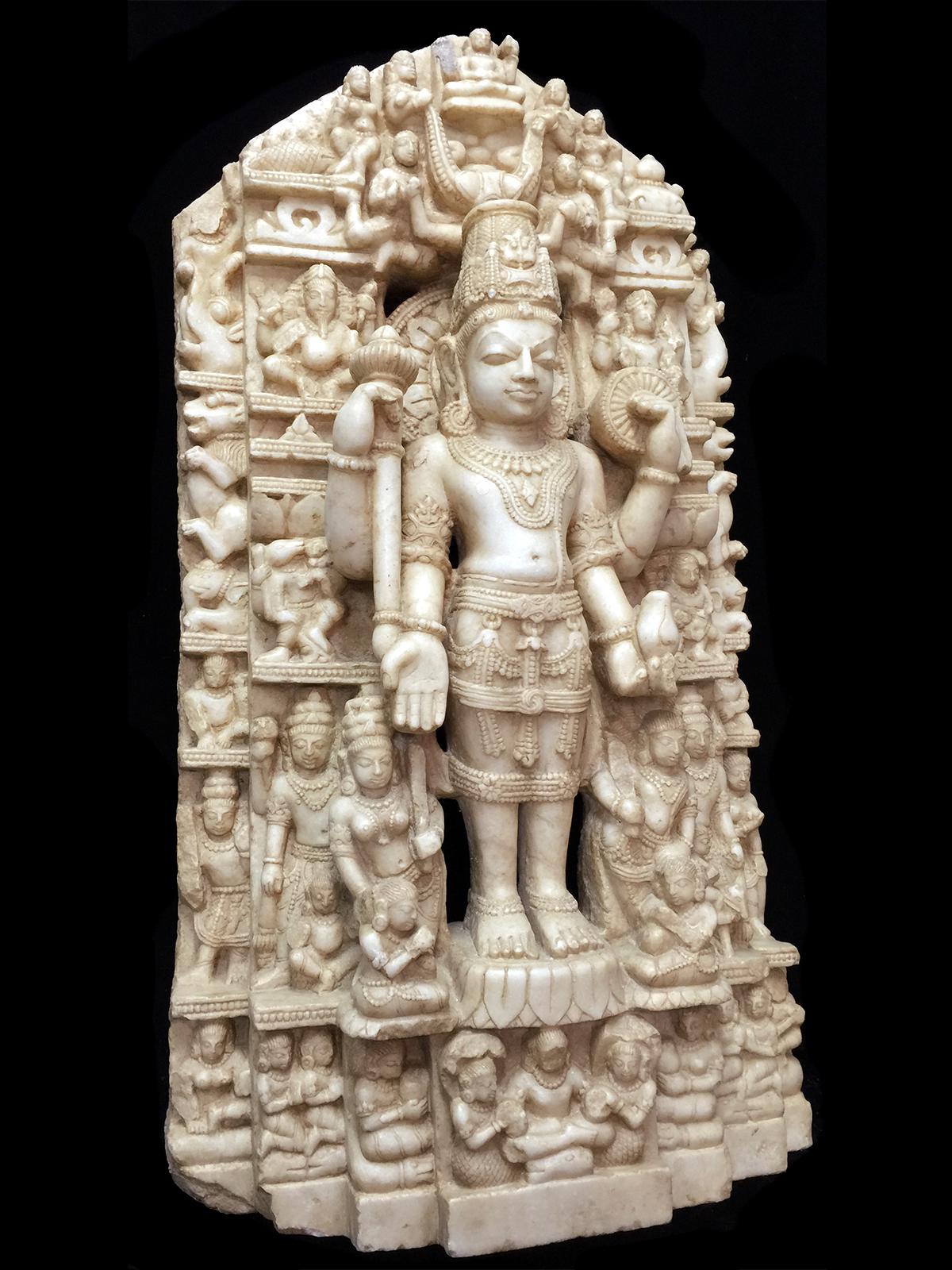 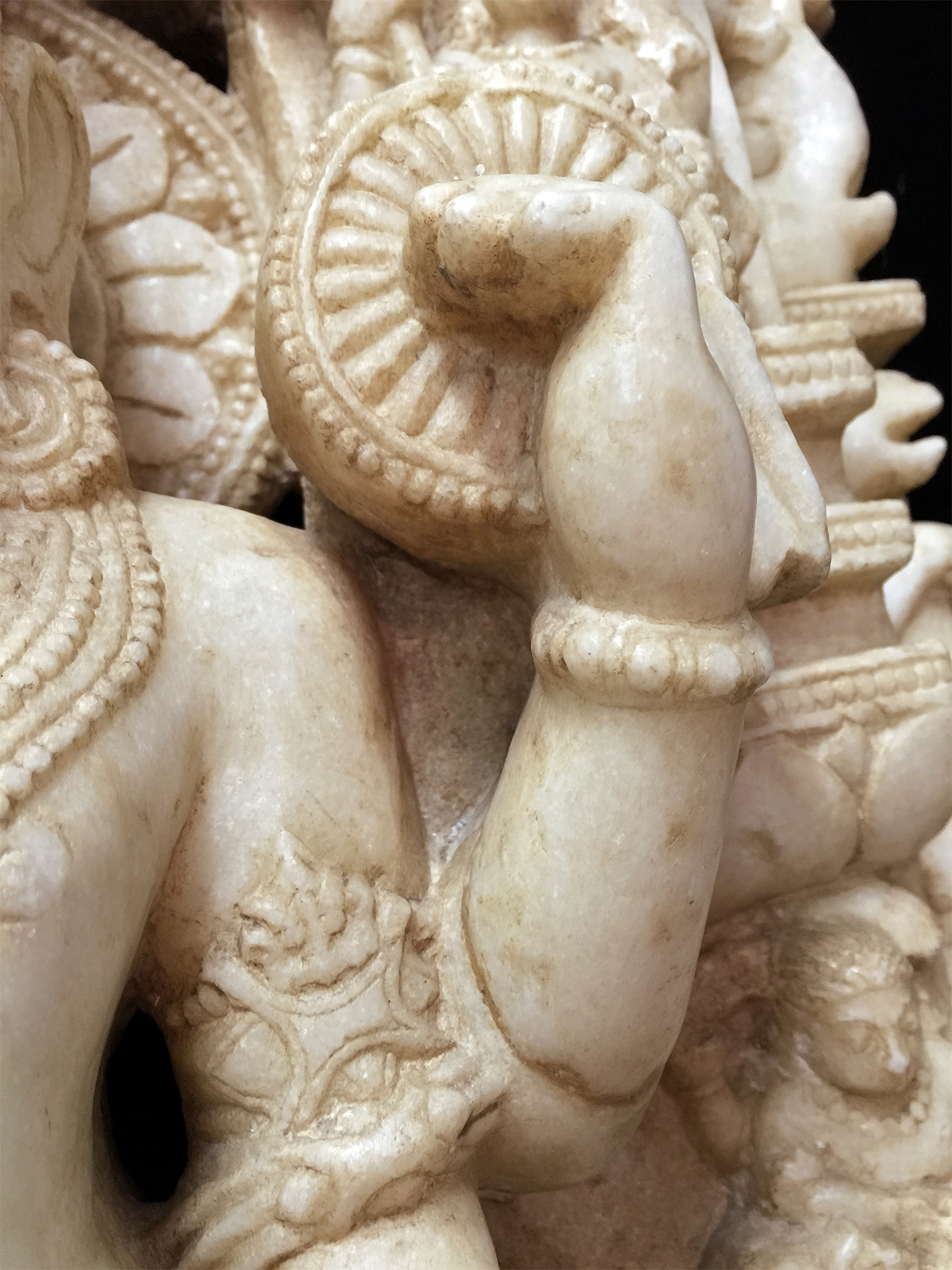 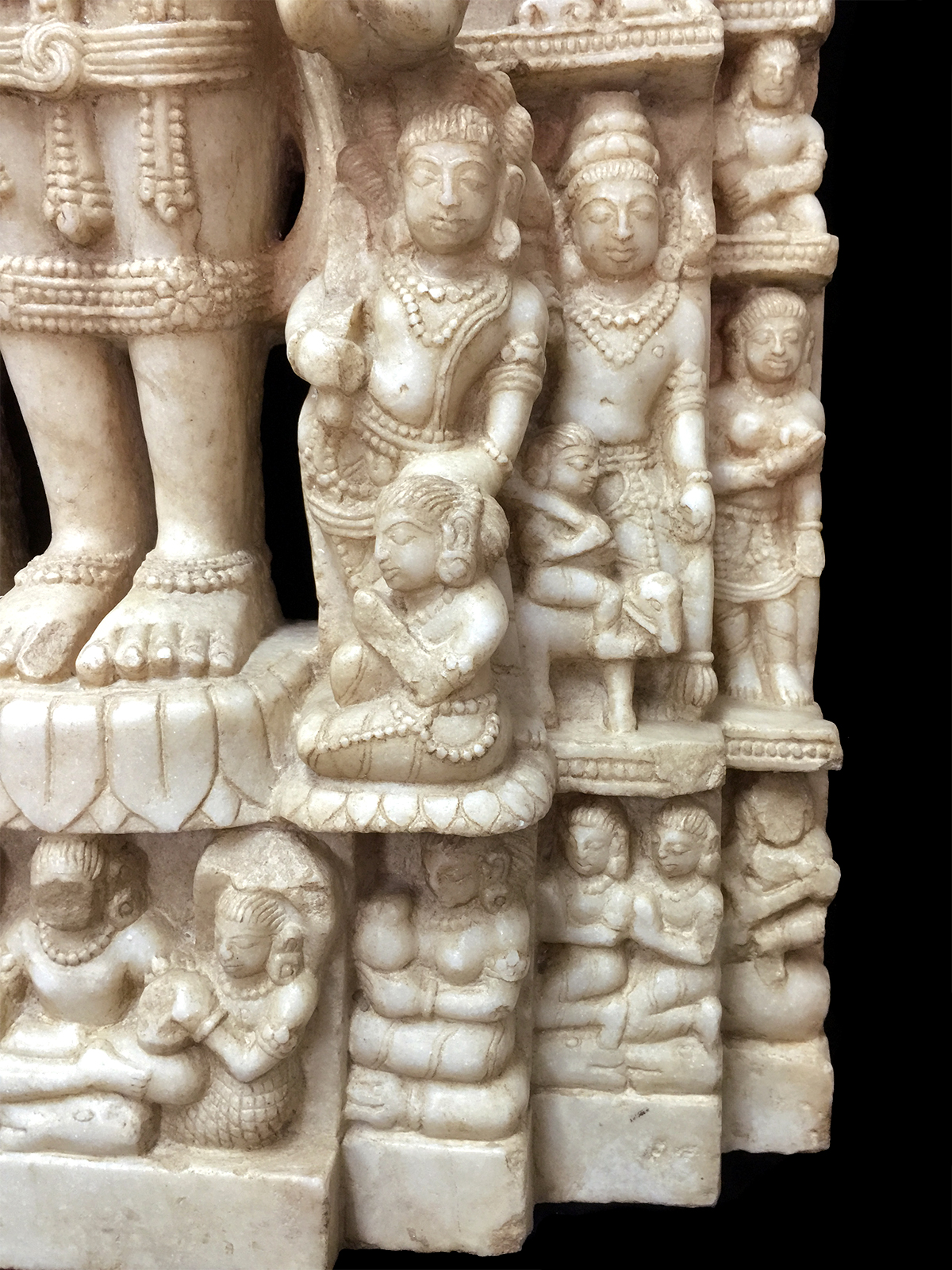 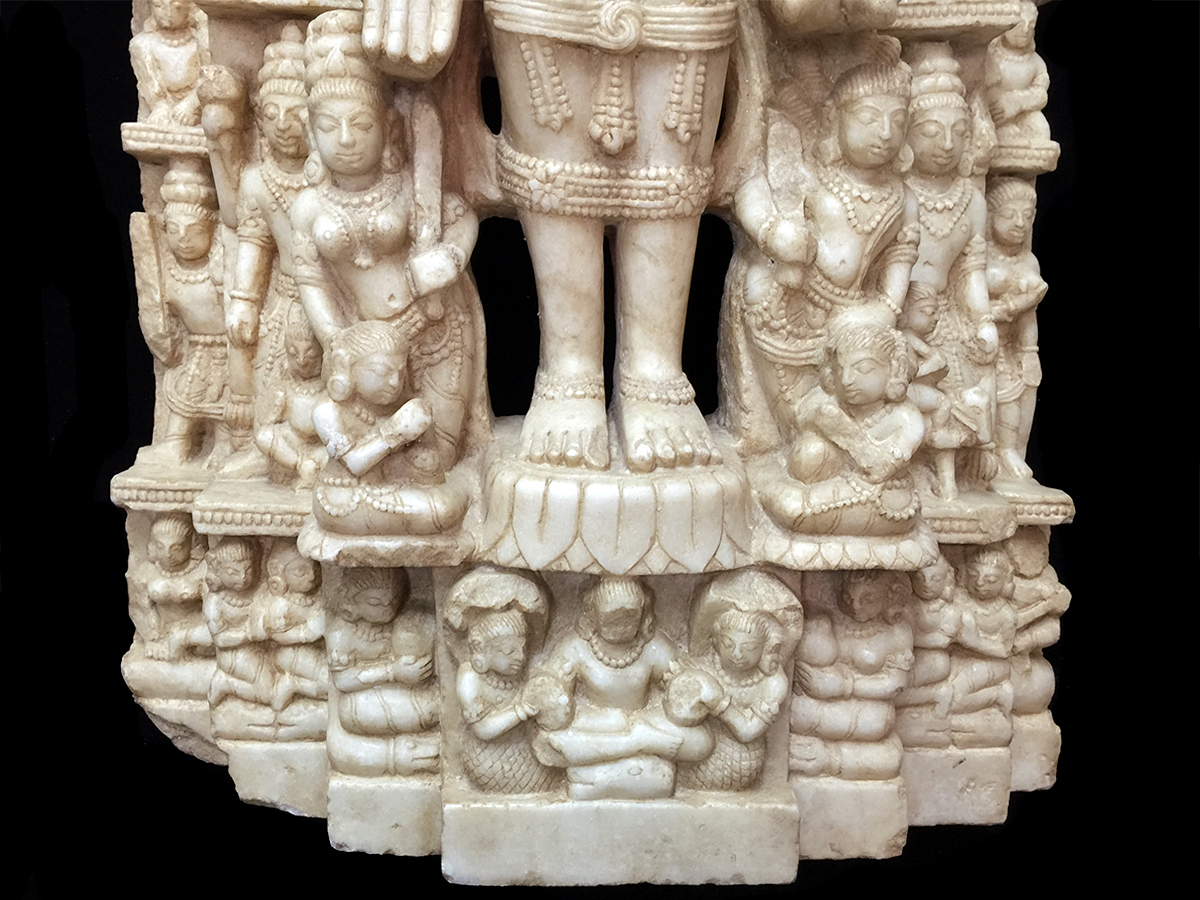 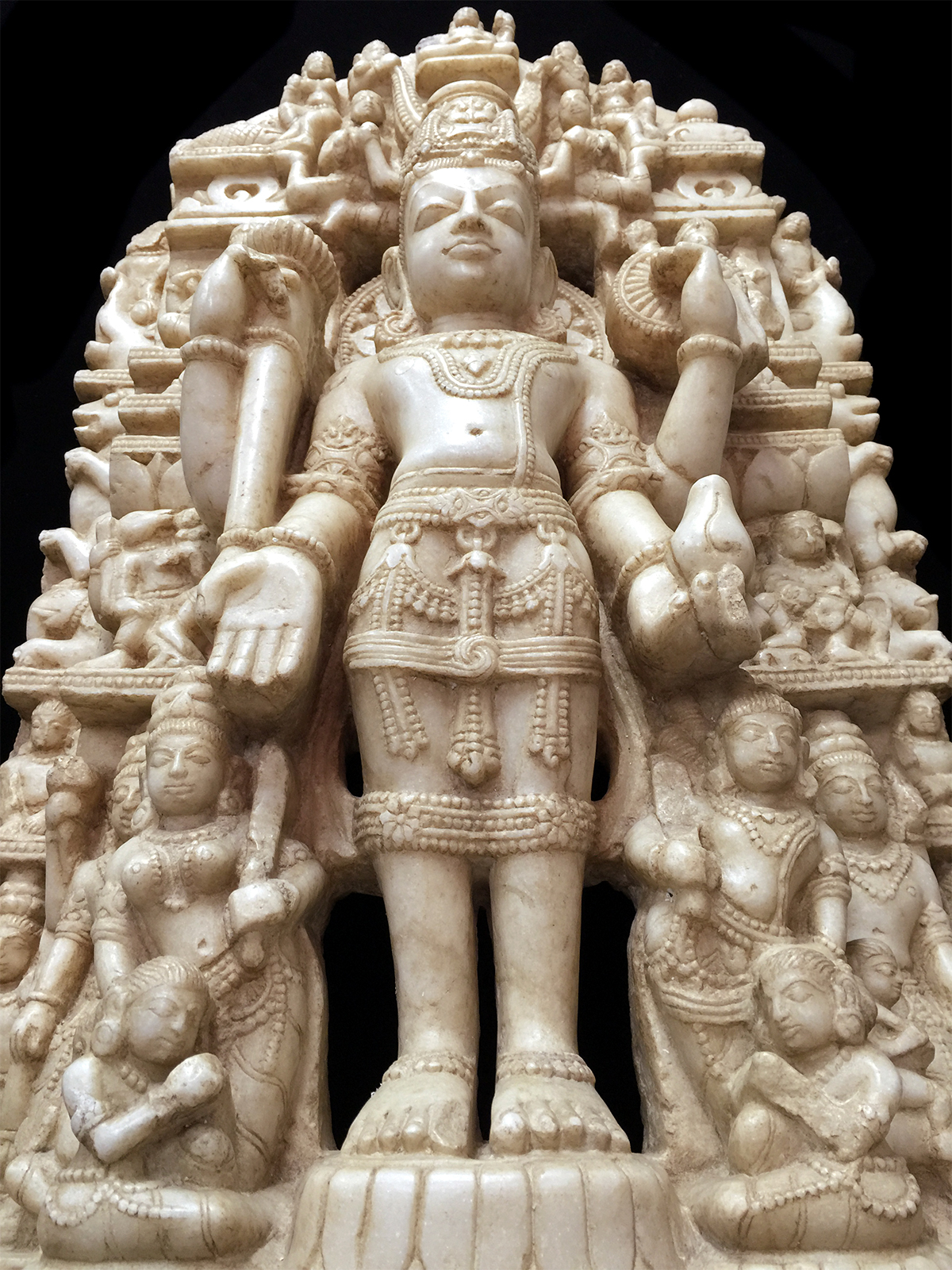 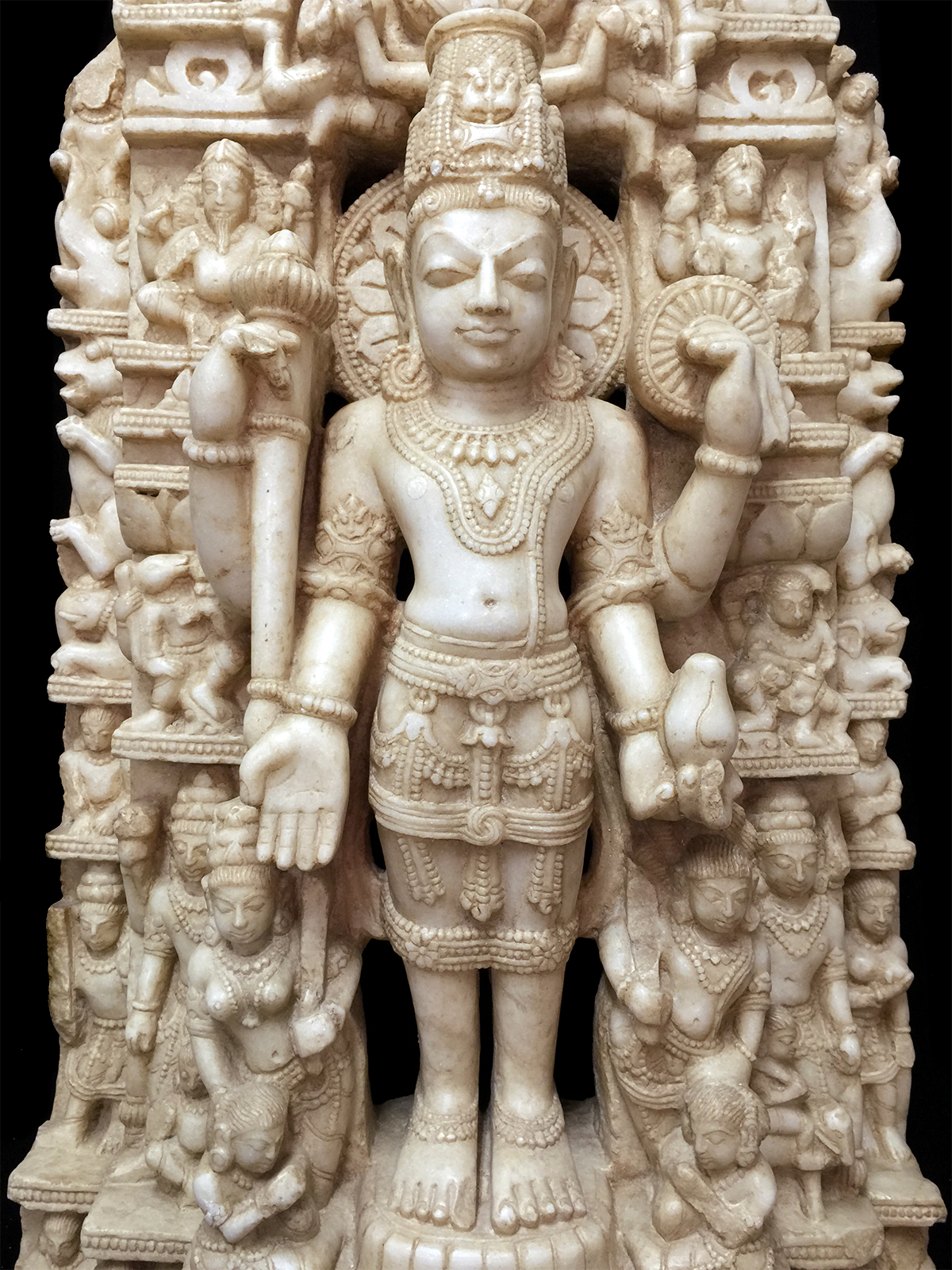 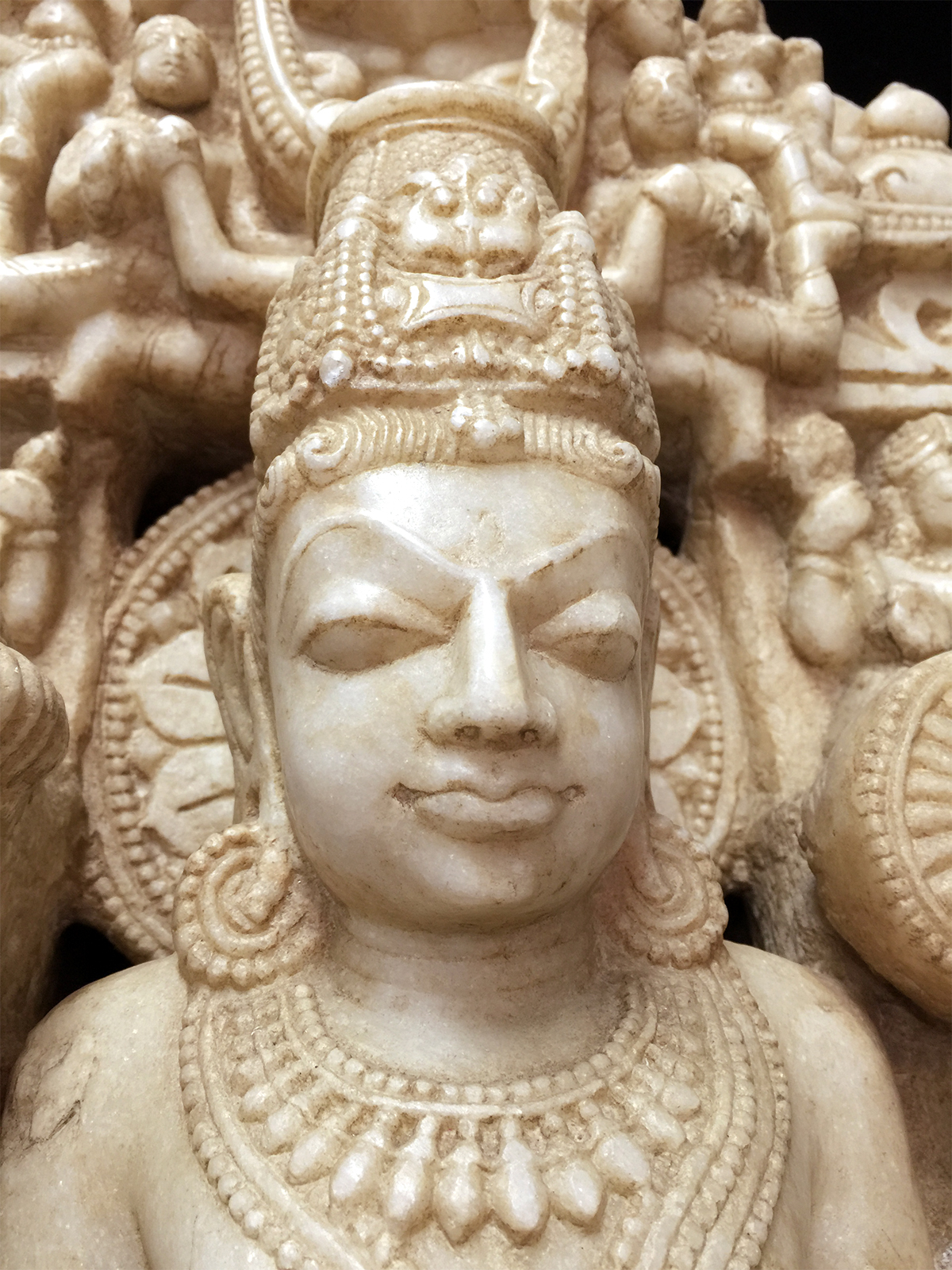 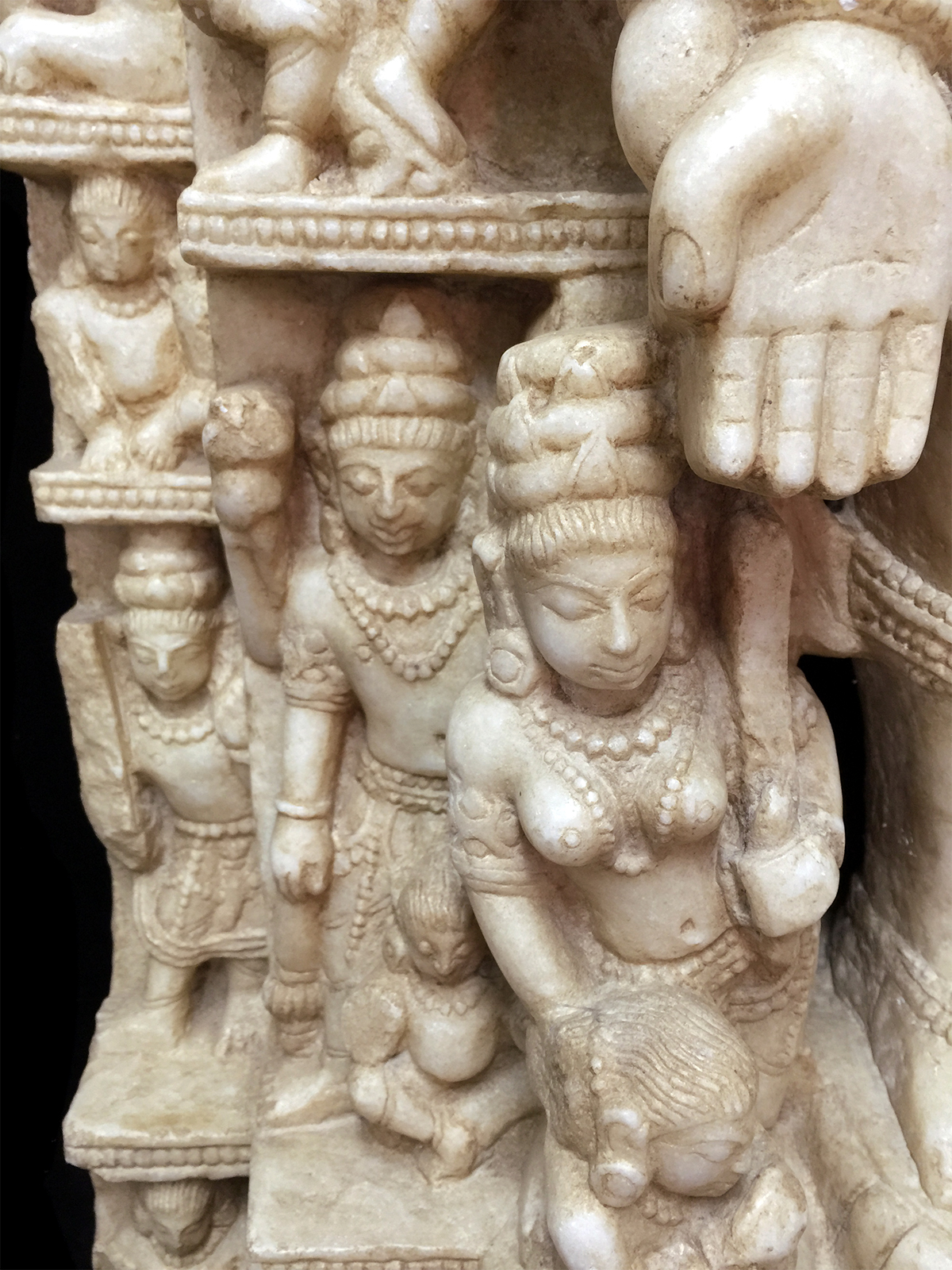 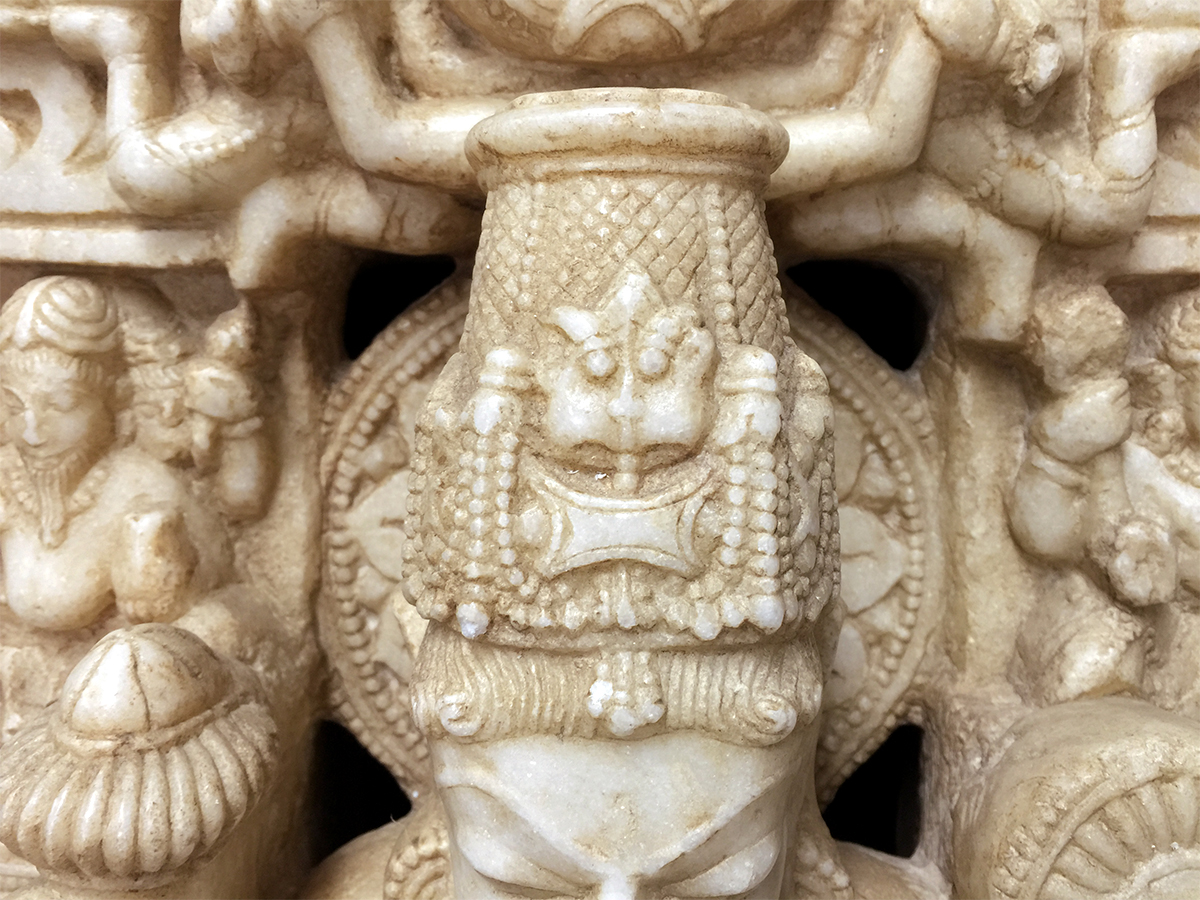 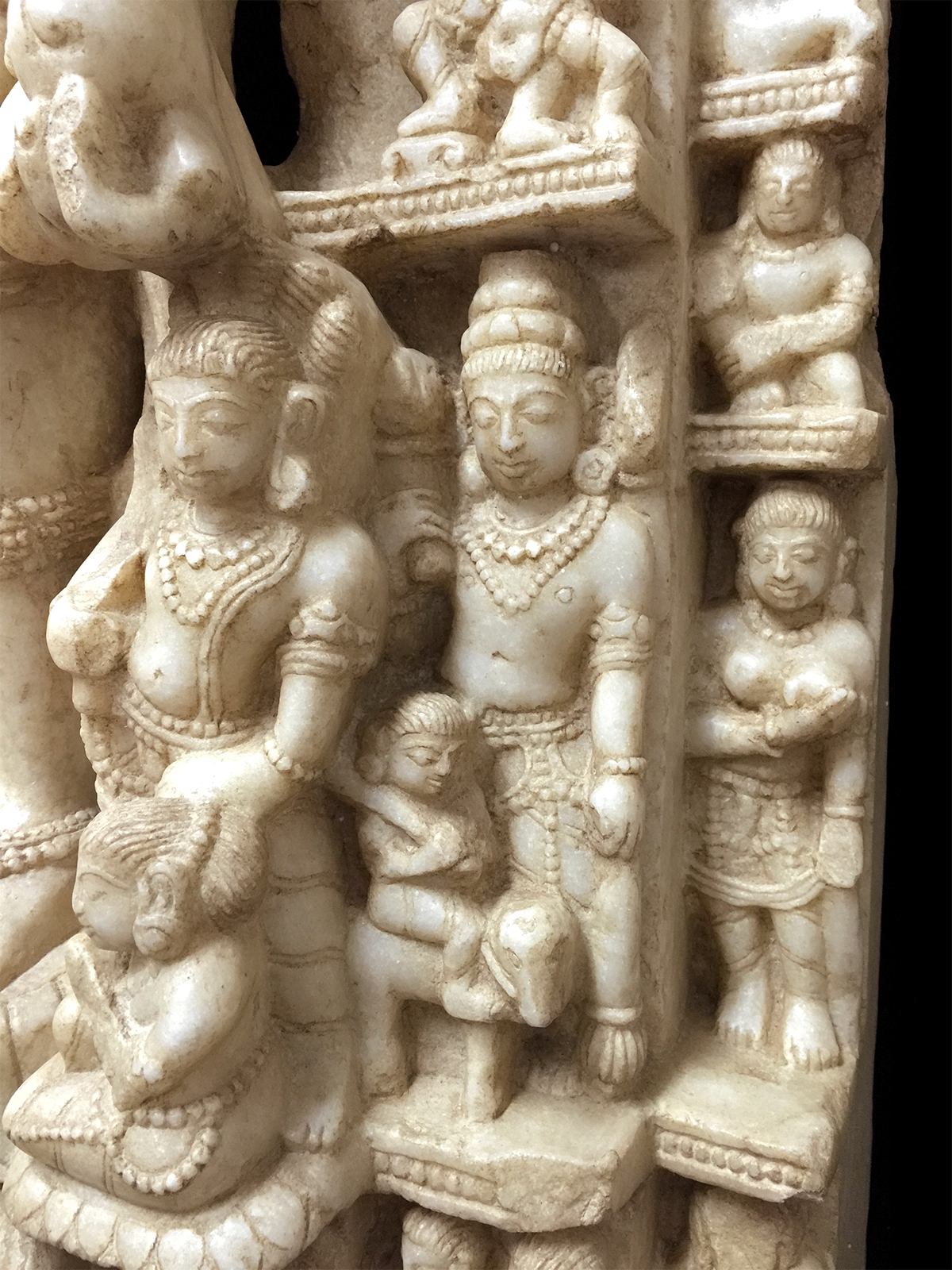 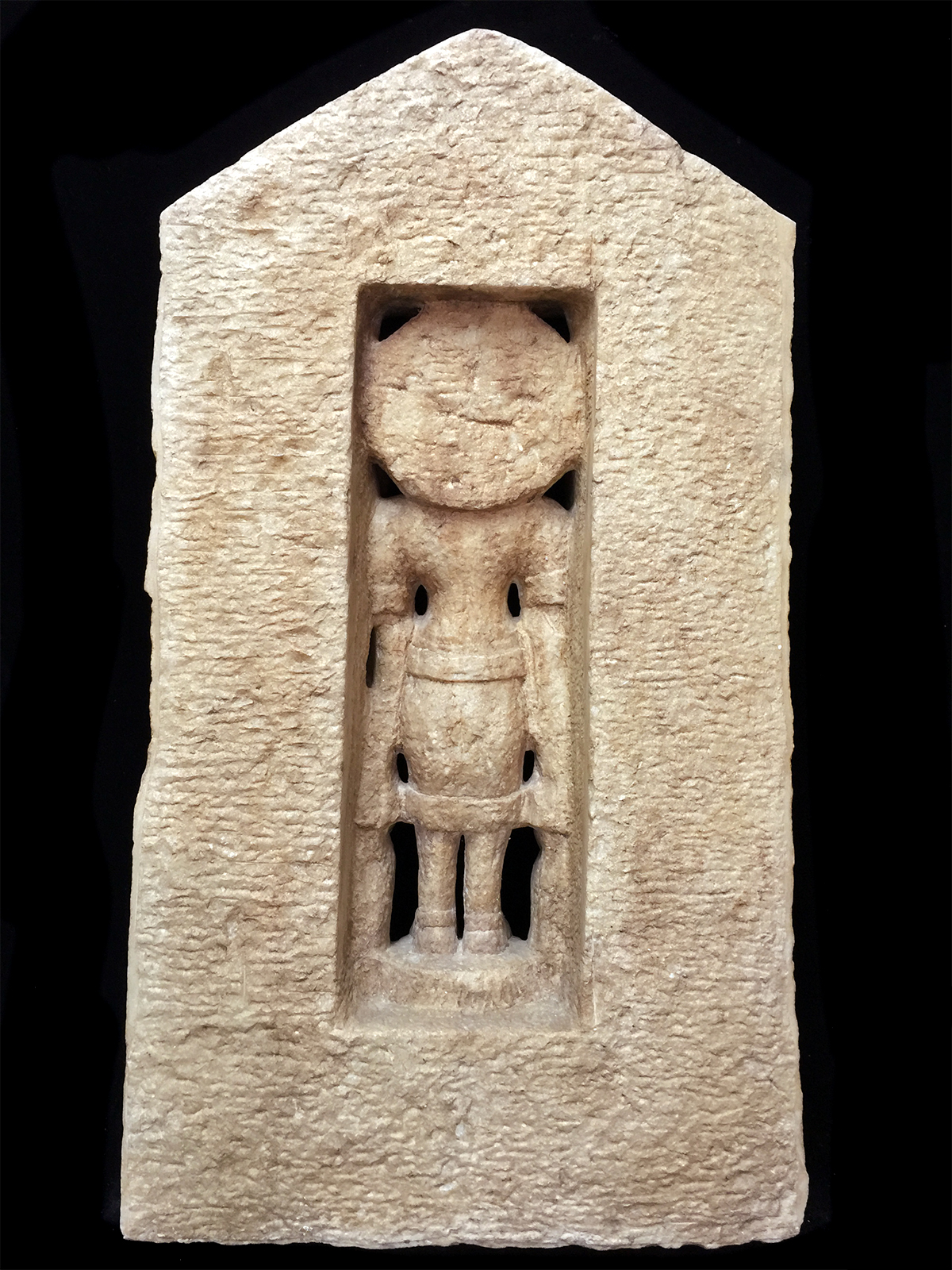 Broken and repair in one arm, please see in the images