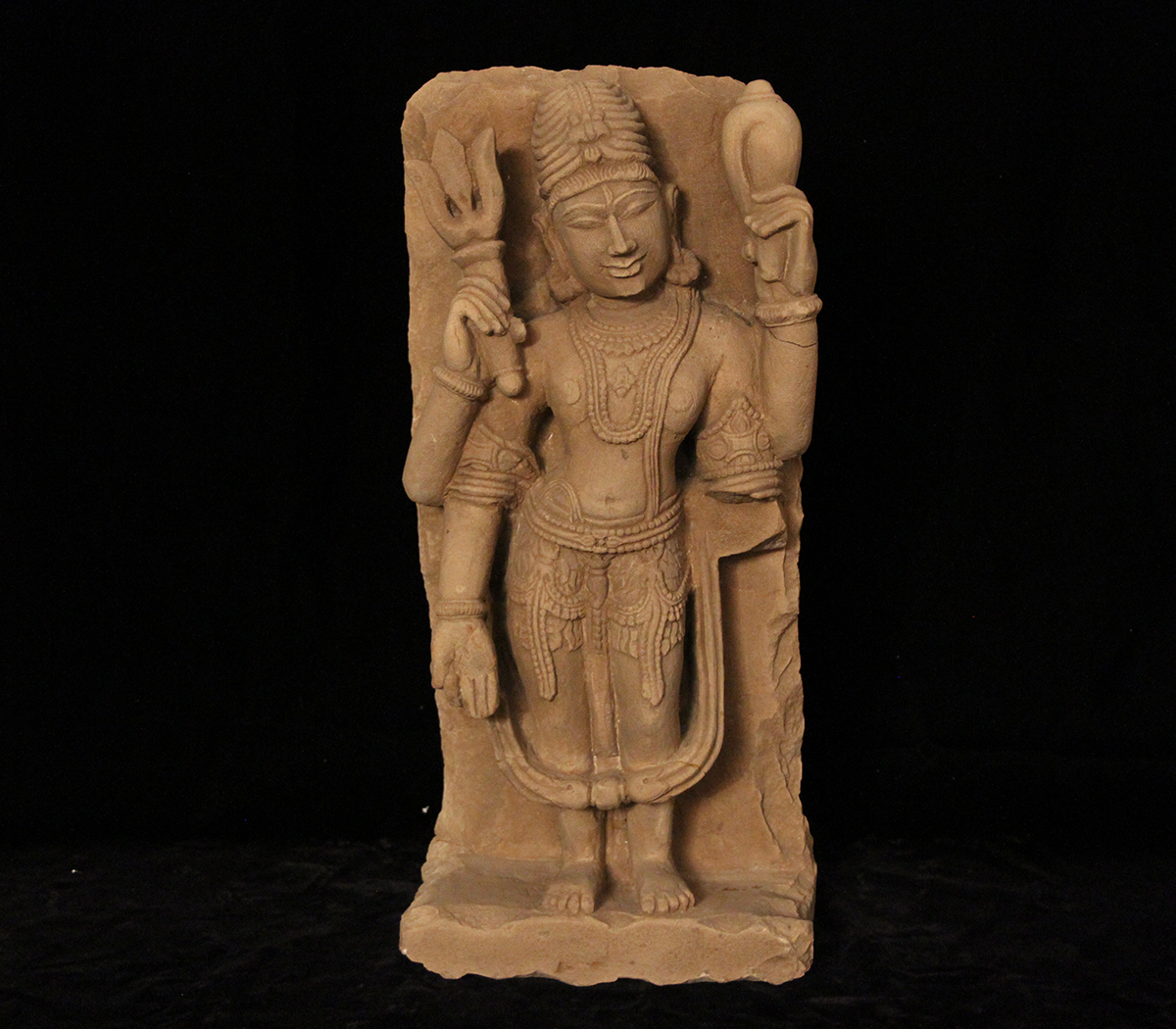 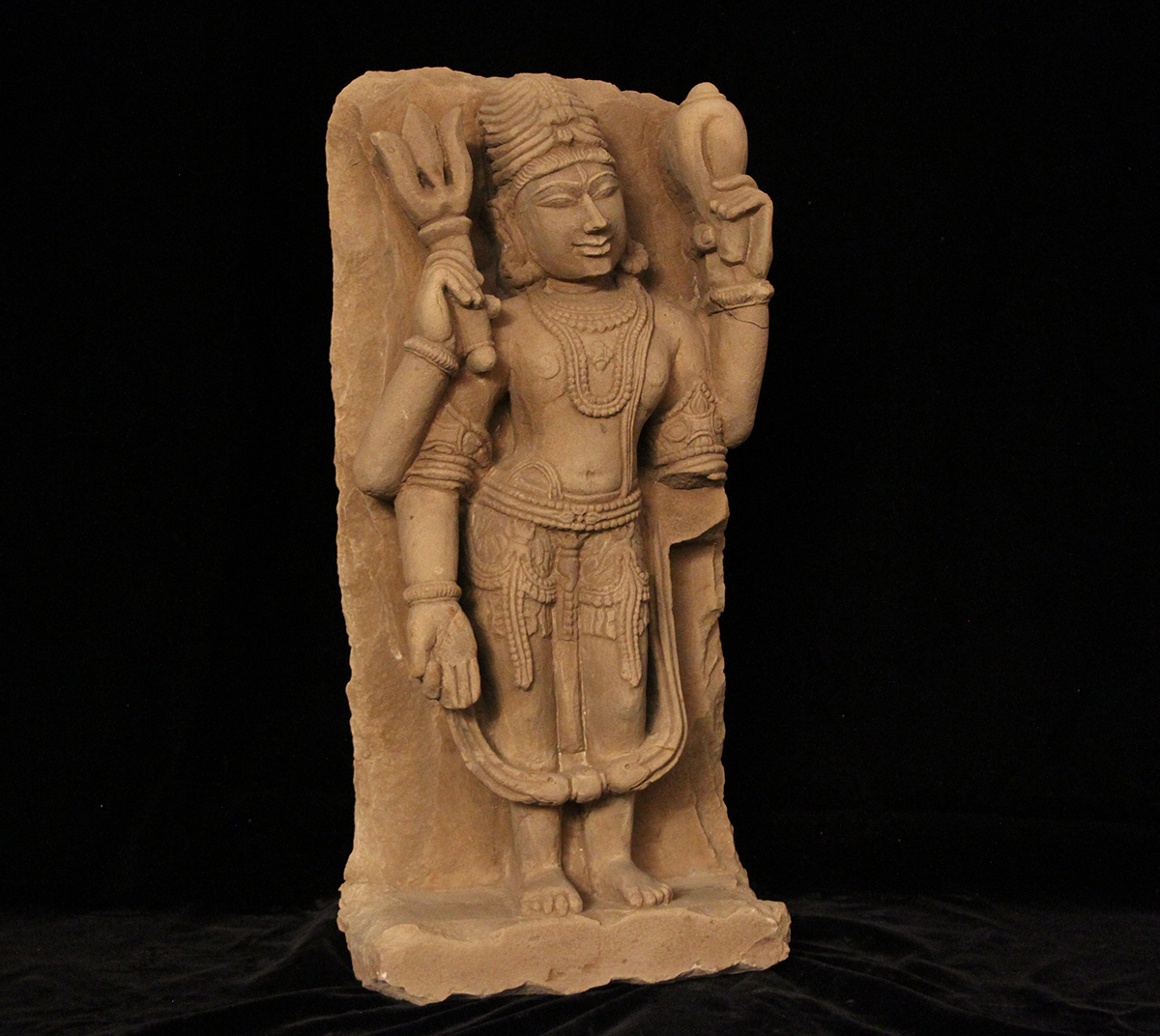 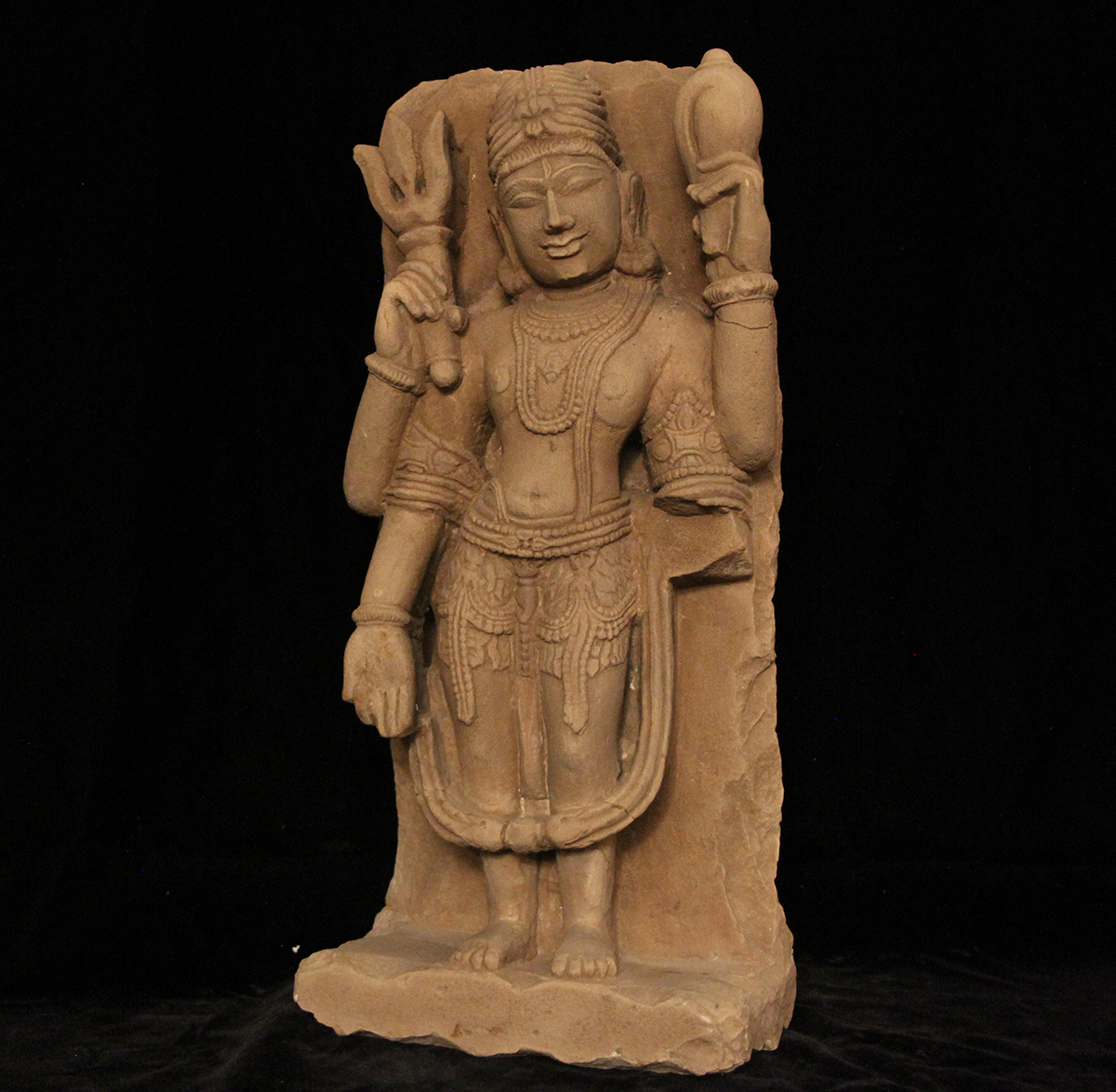 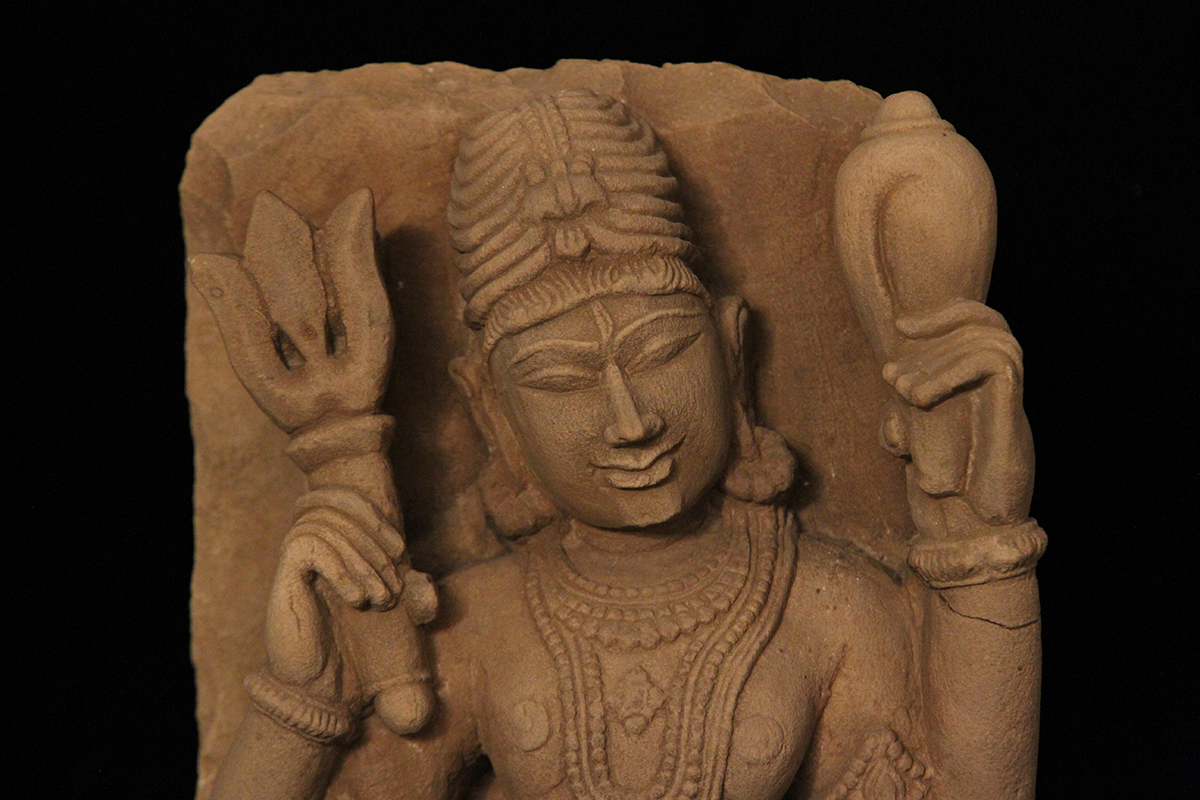 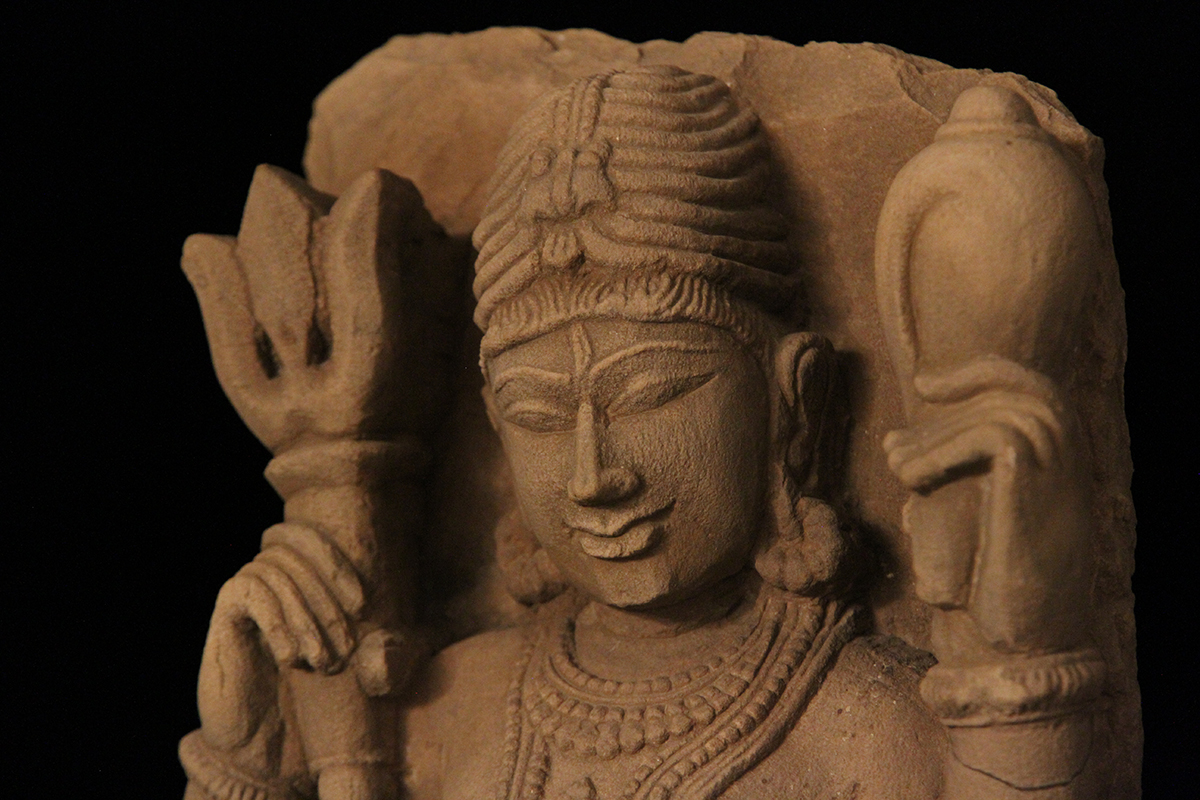 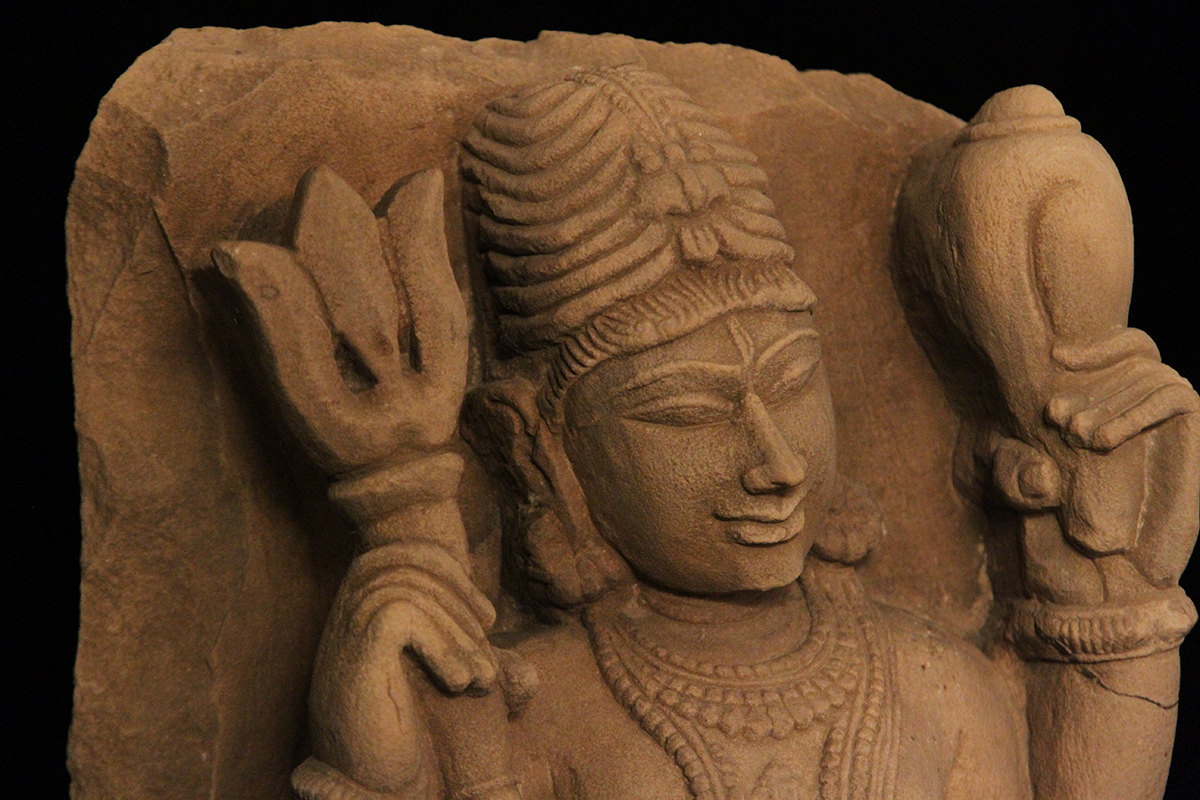 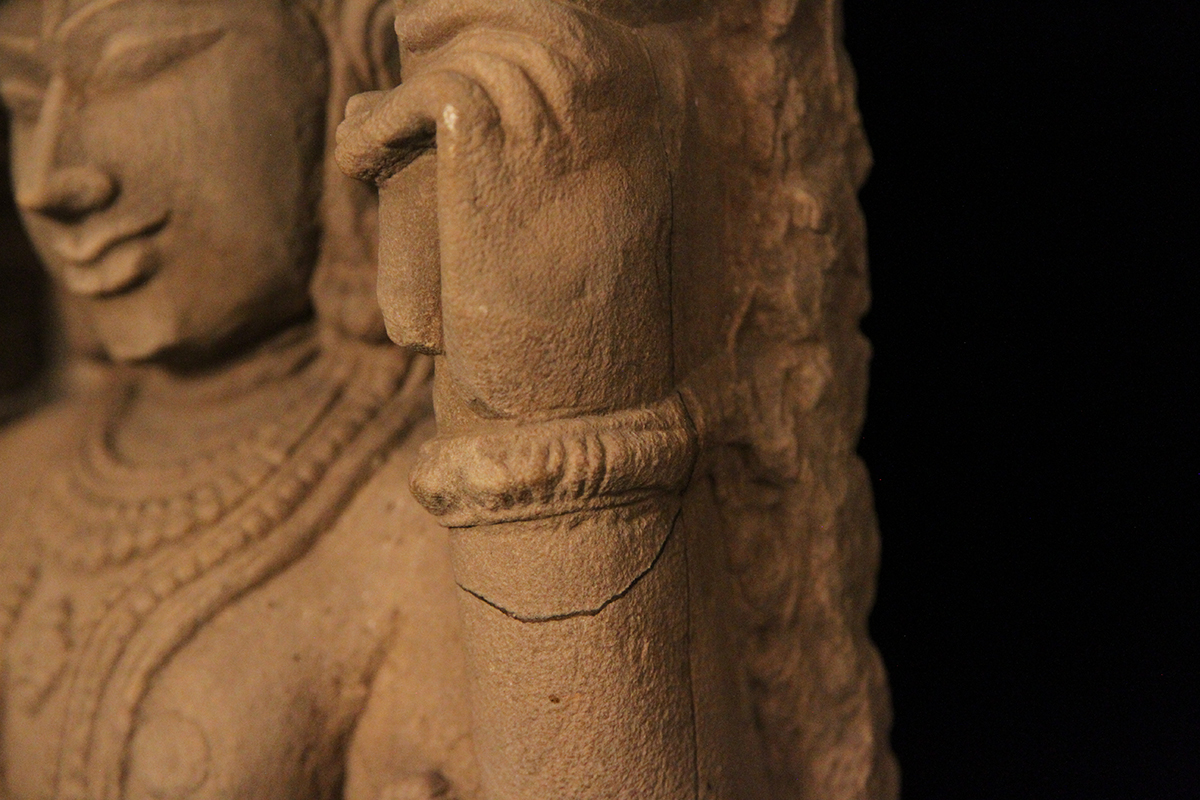 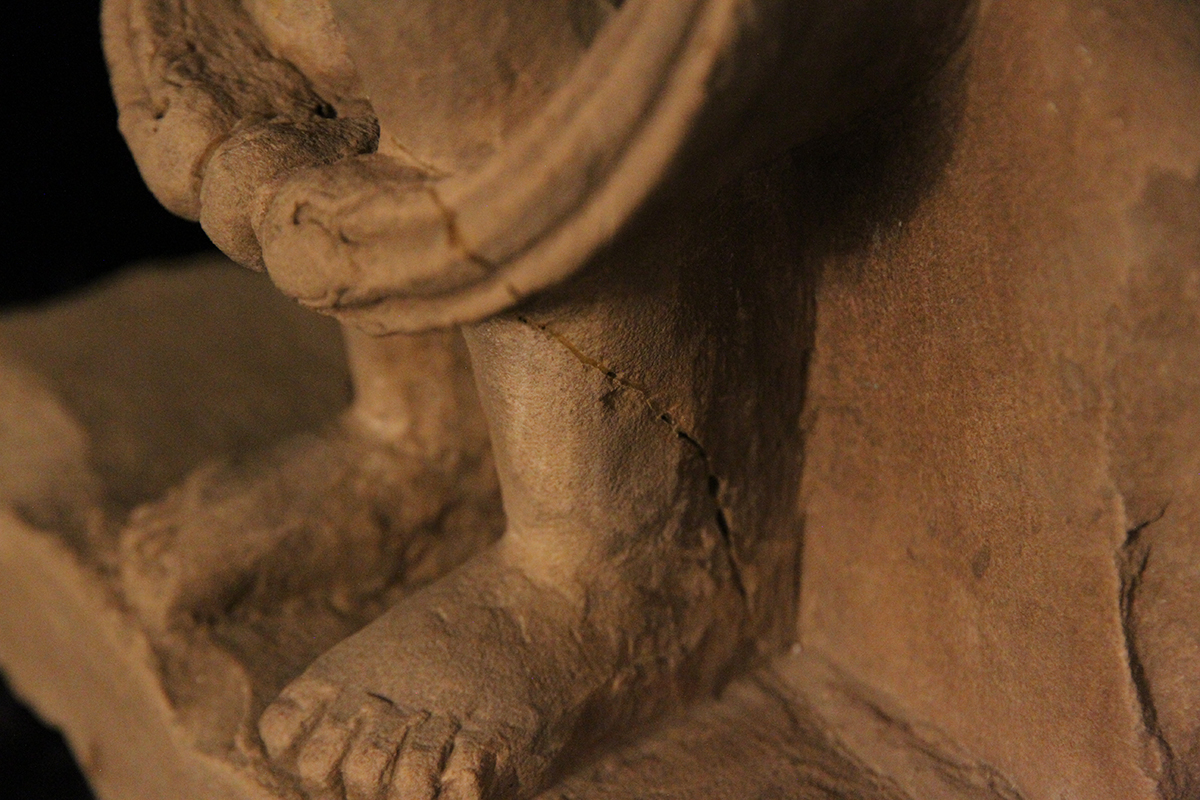 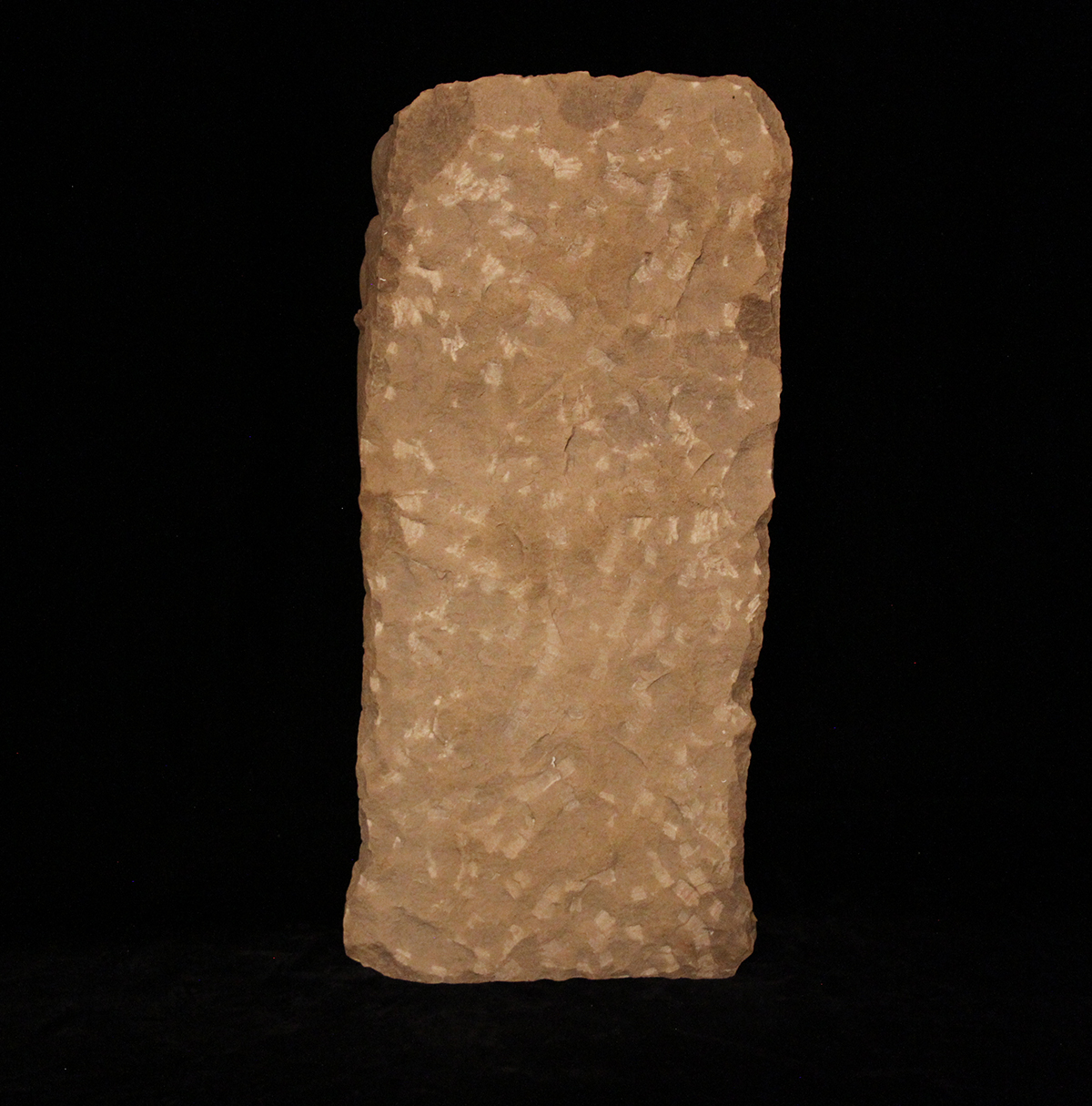 Few repairs that can be clearly seen in the images