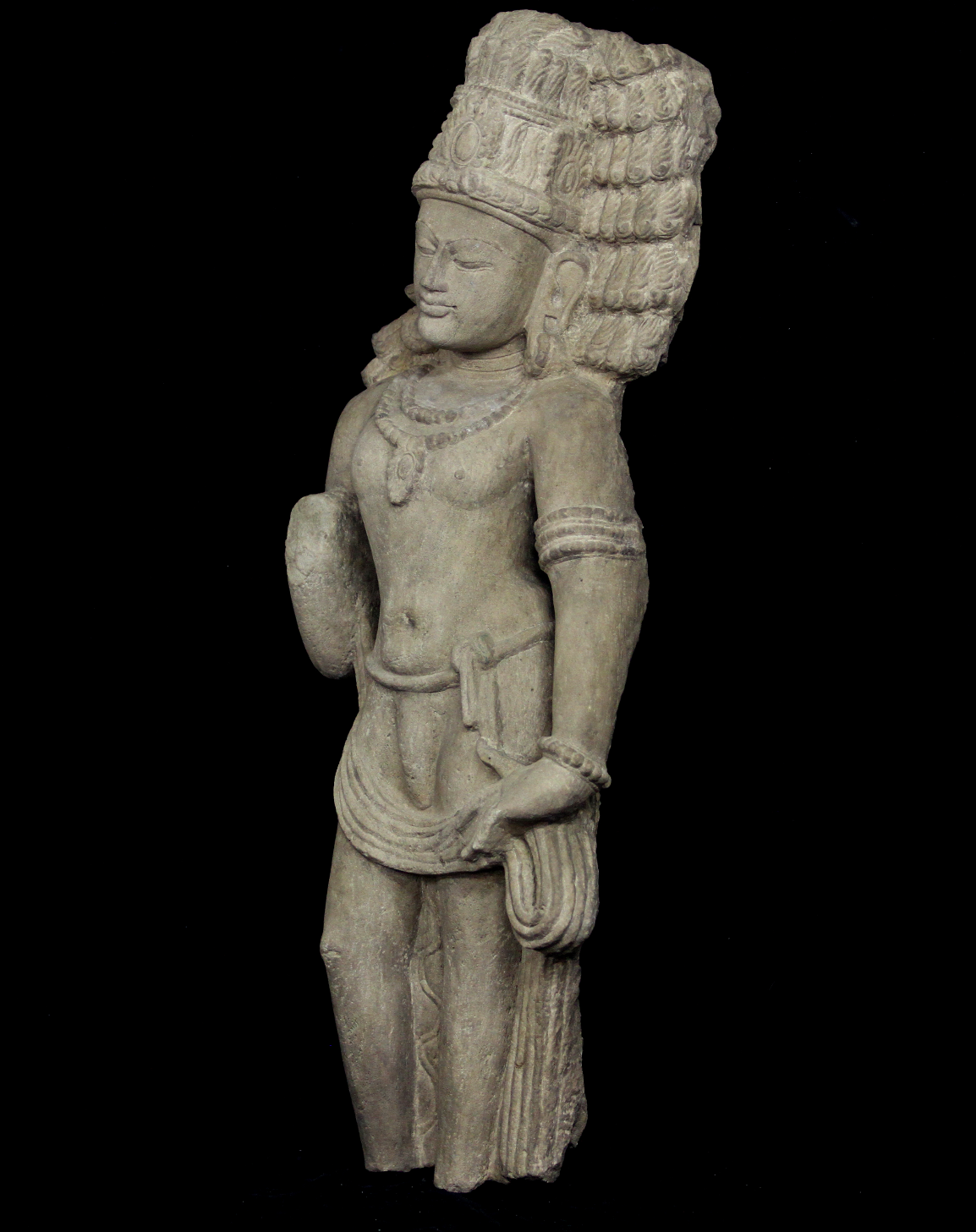 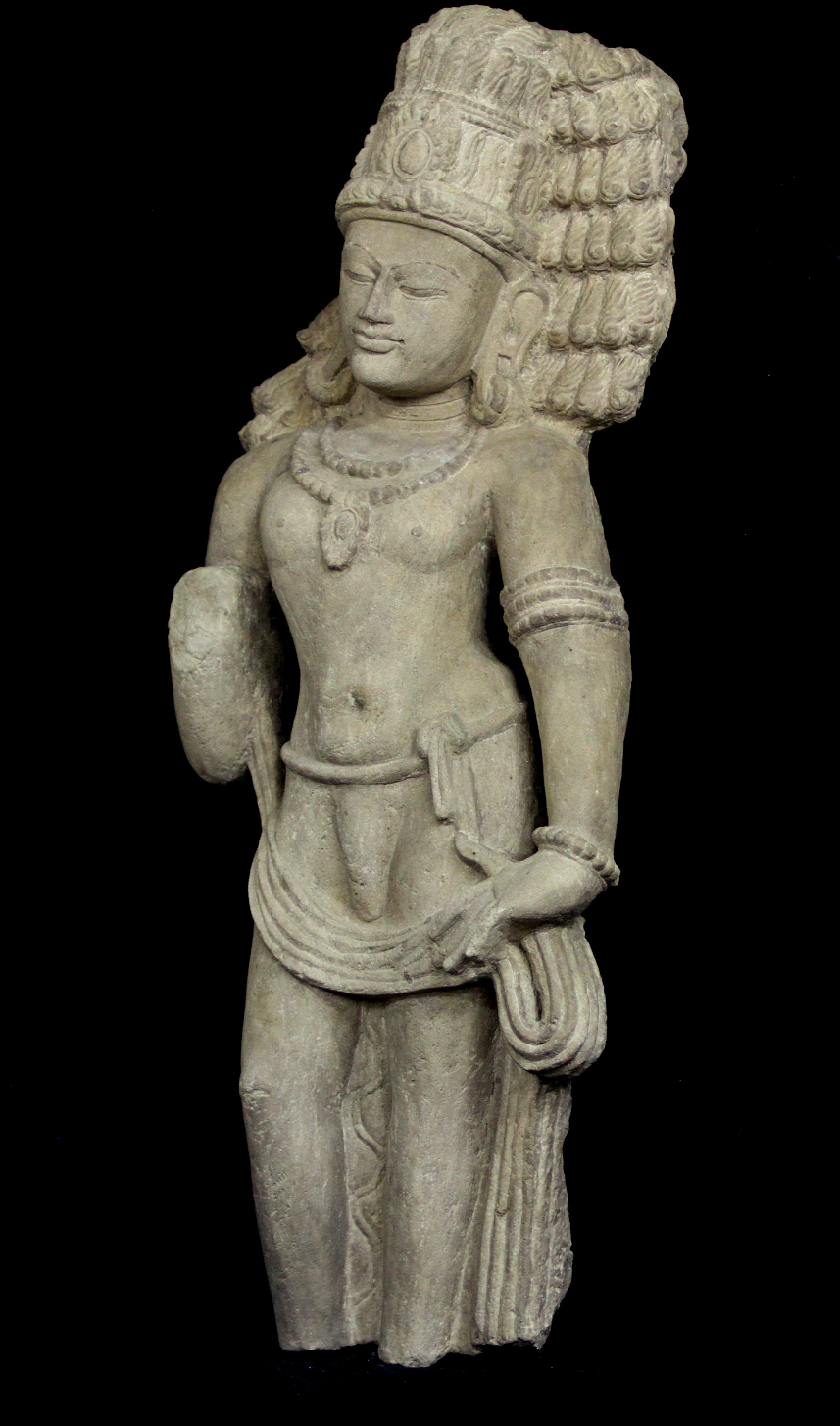 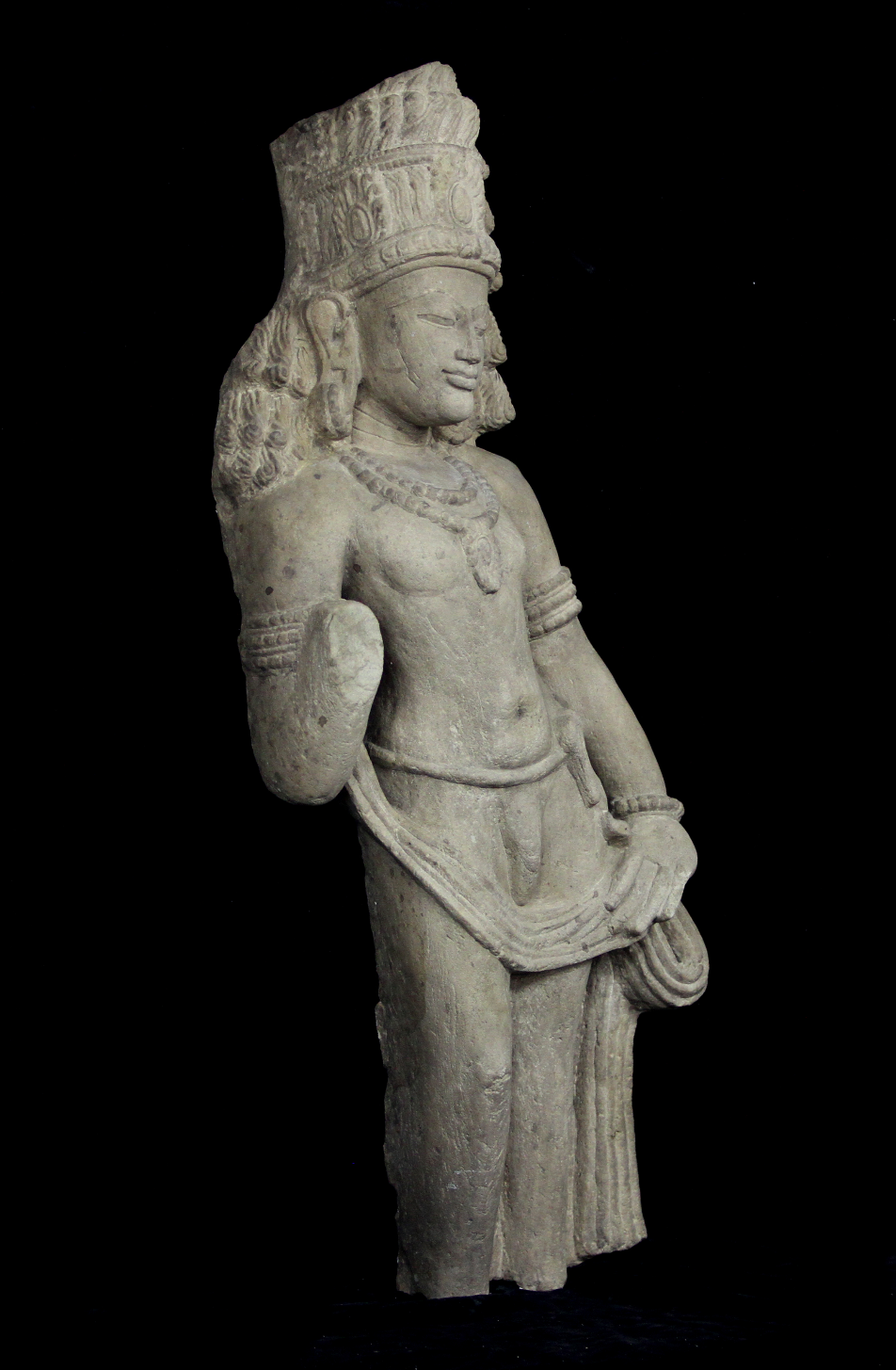 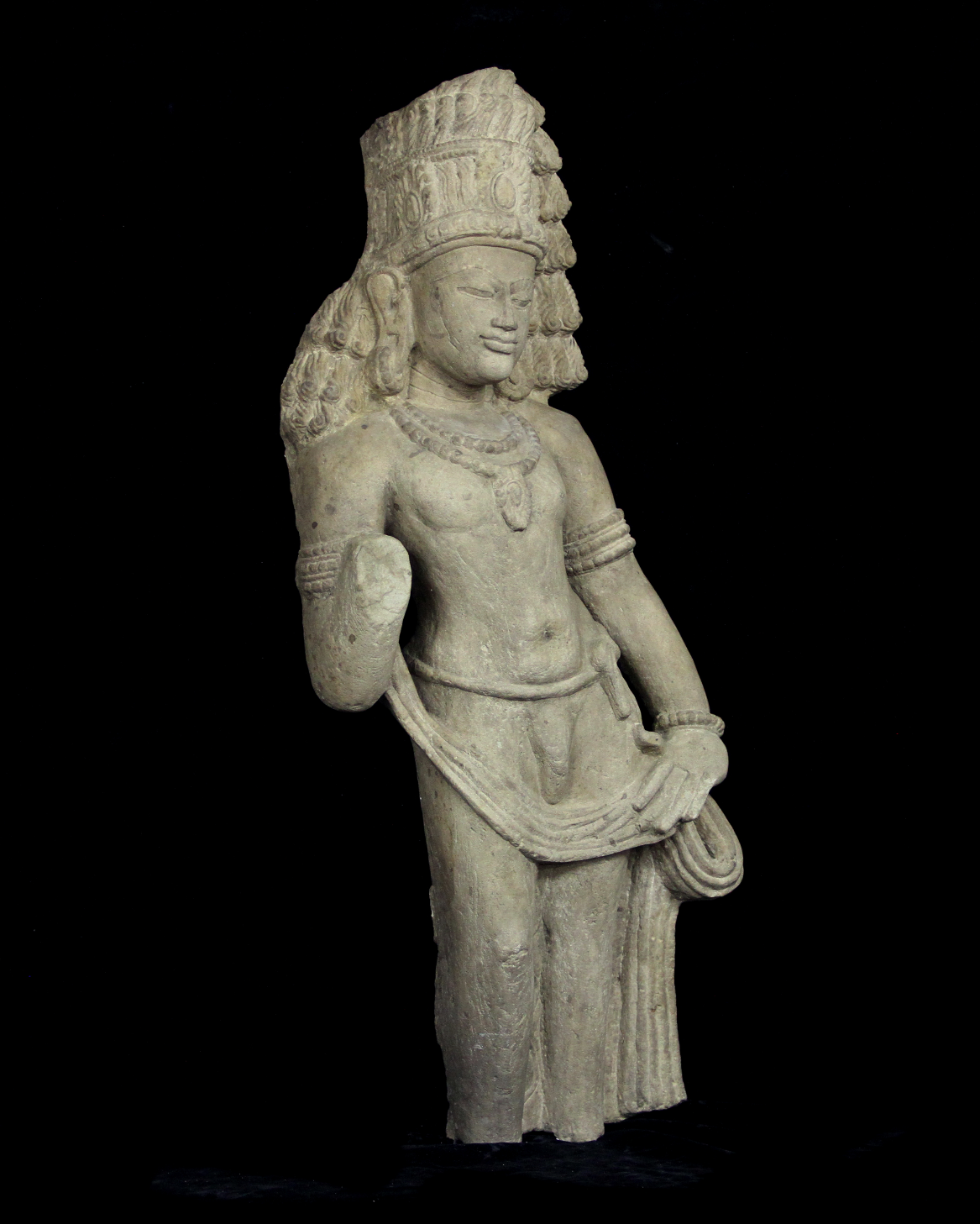 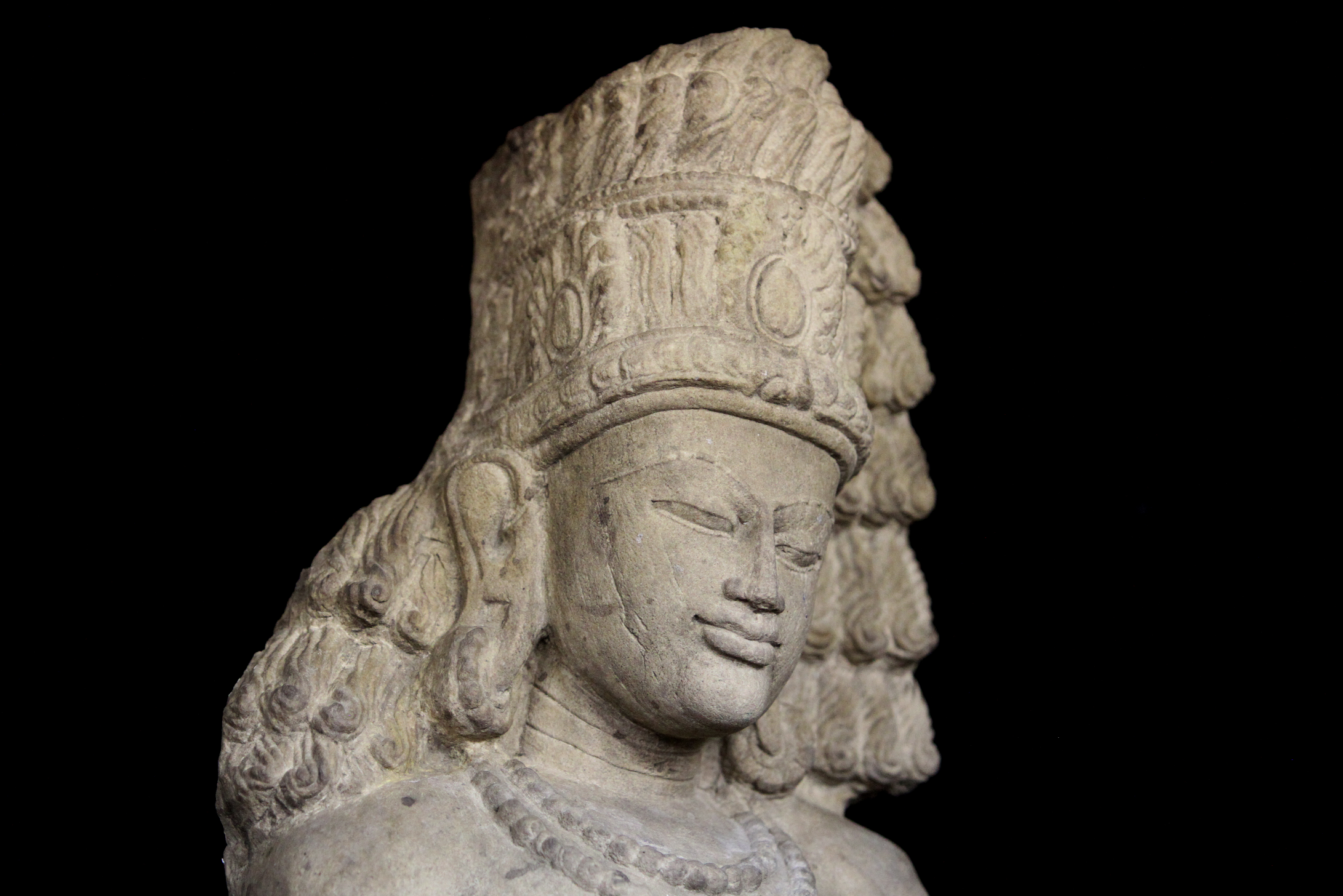 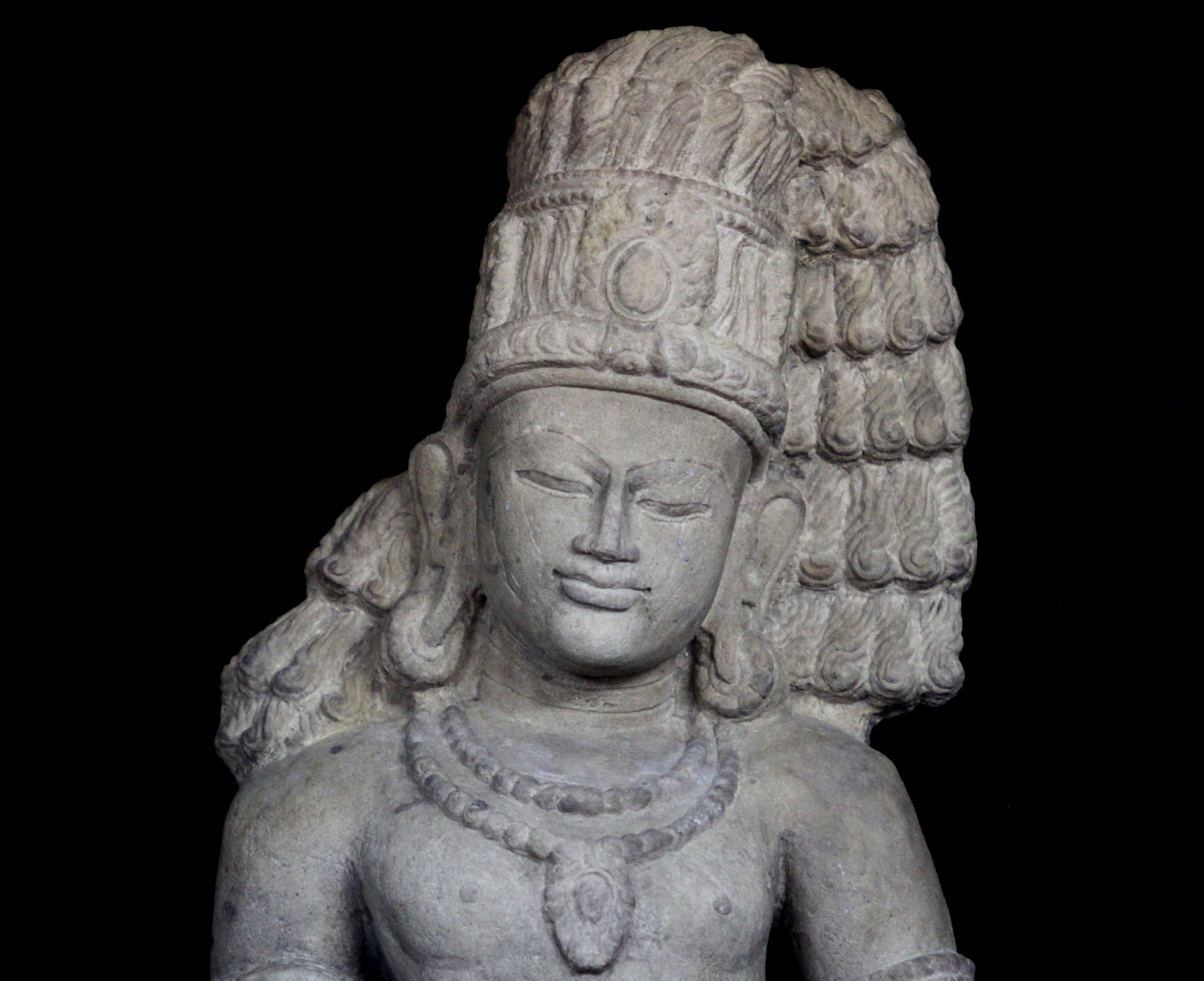 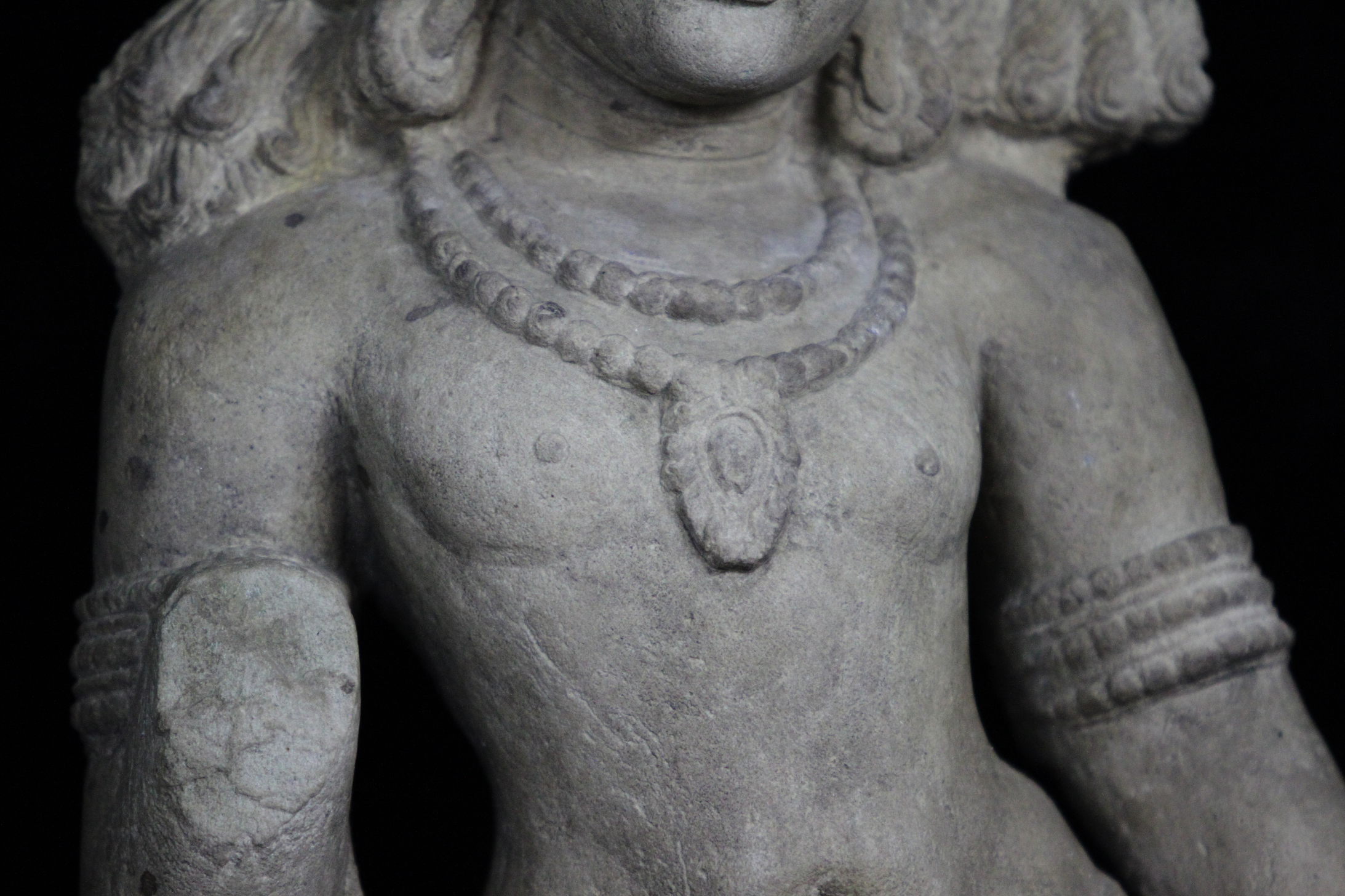 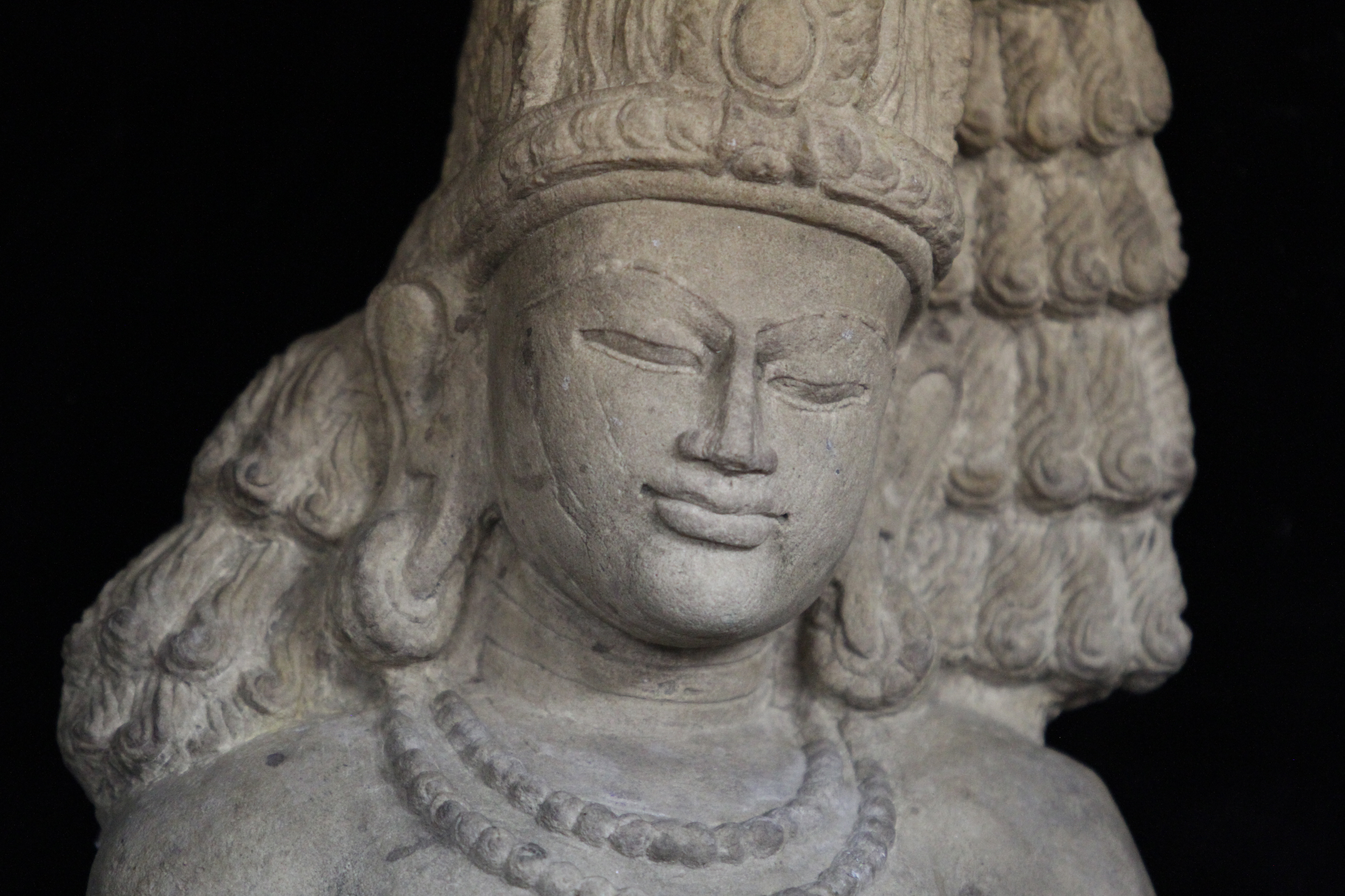 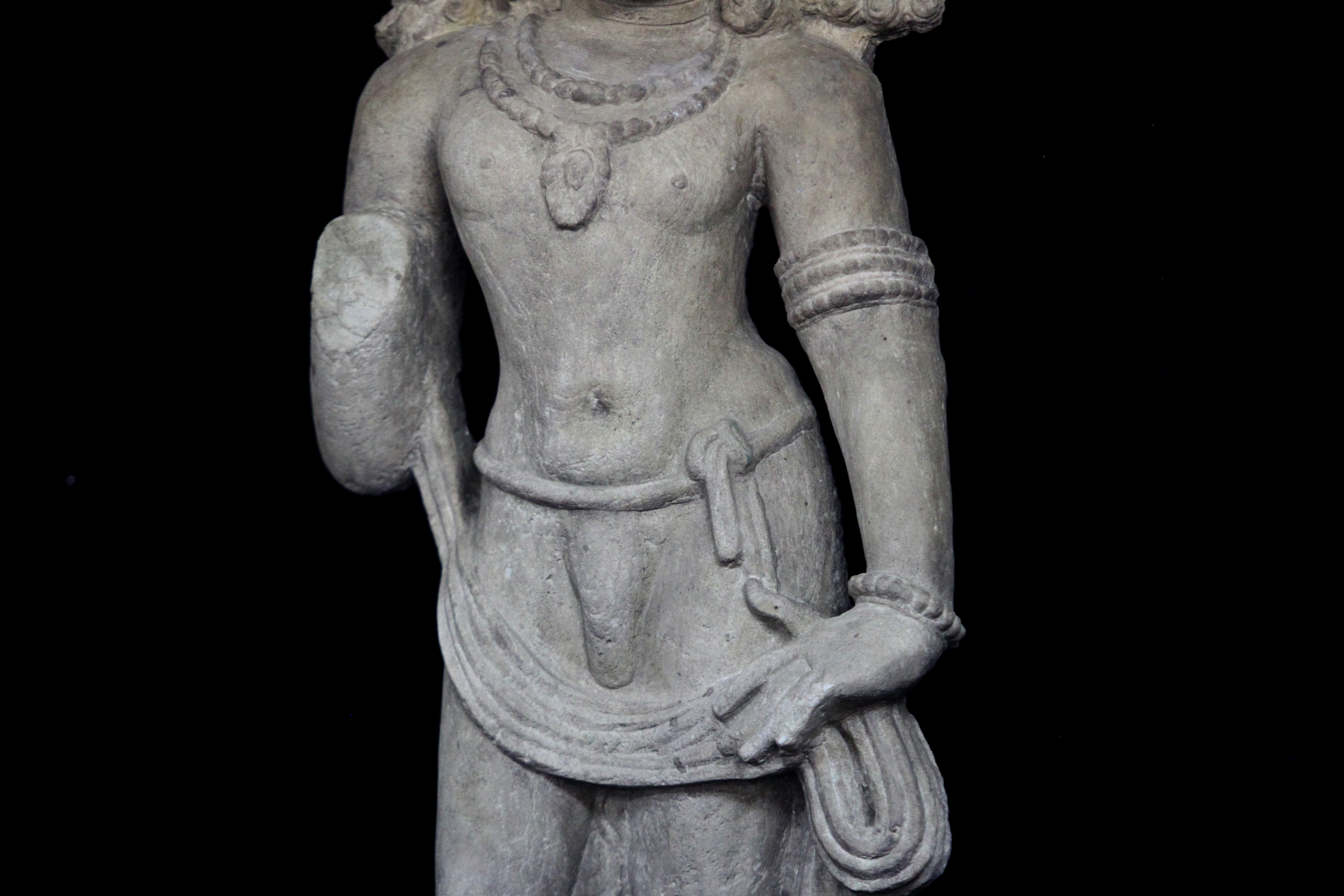 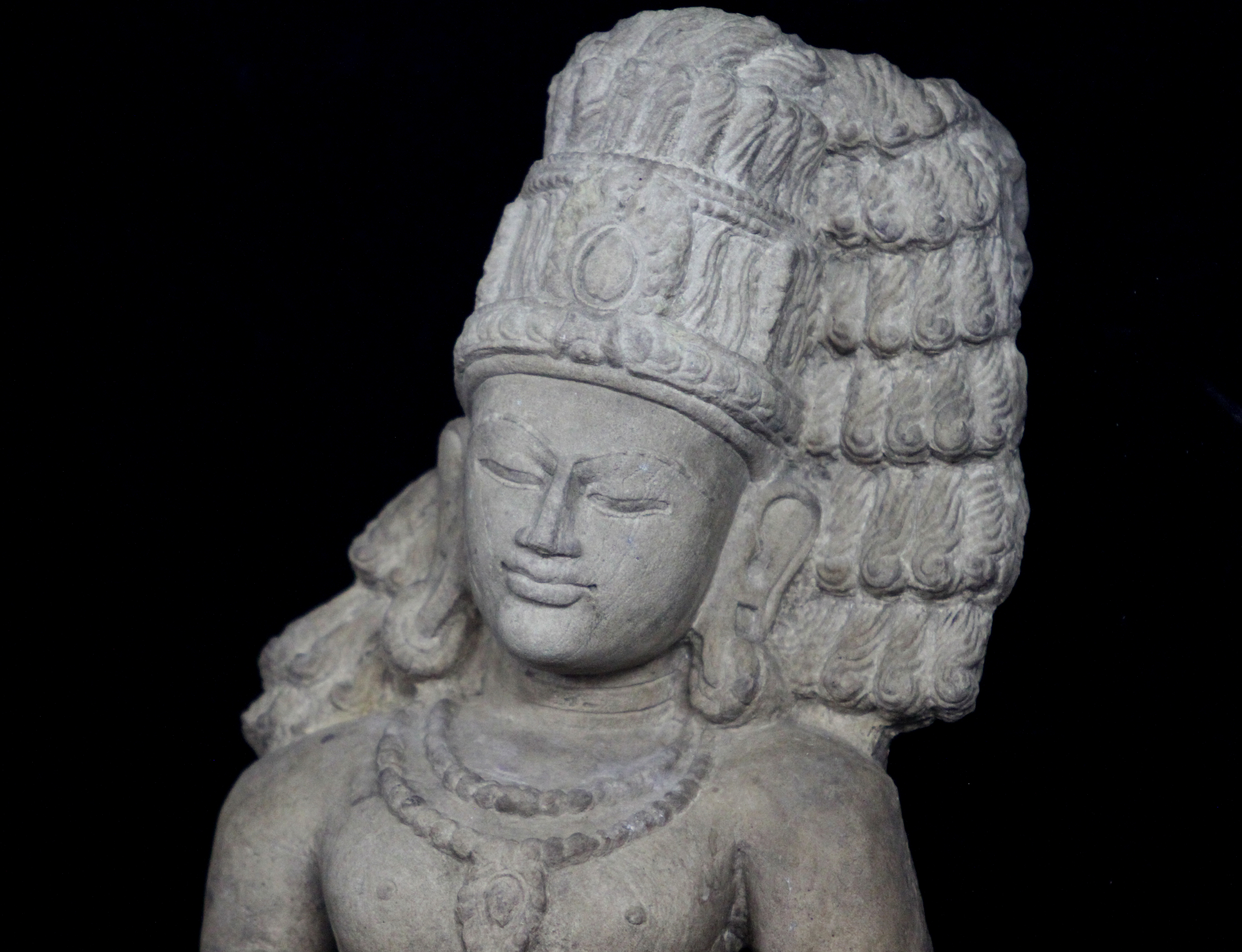 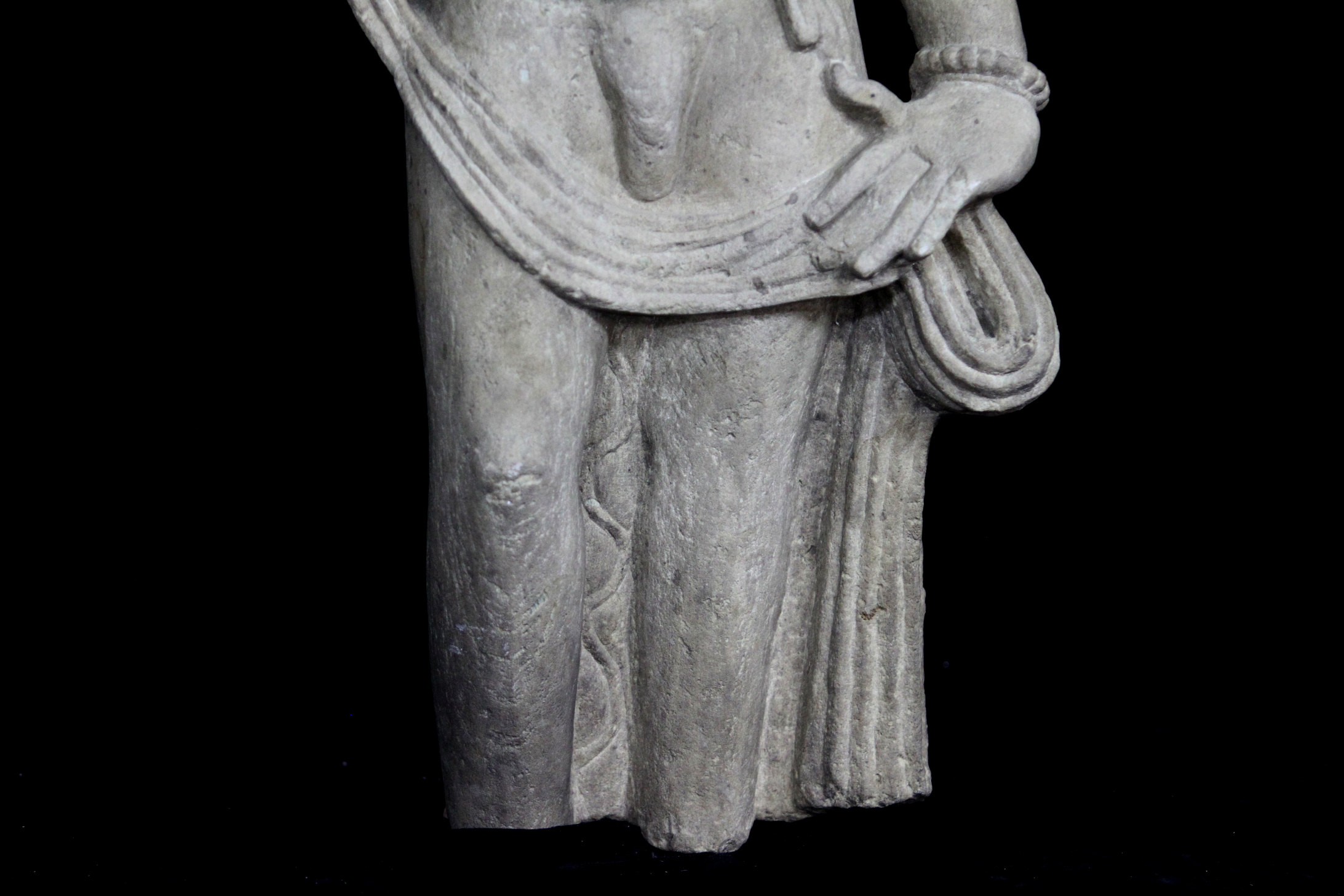 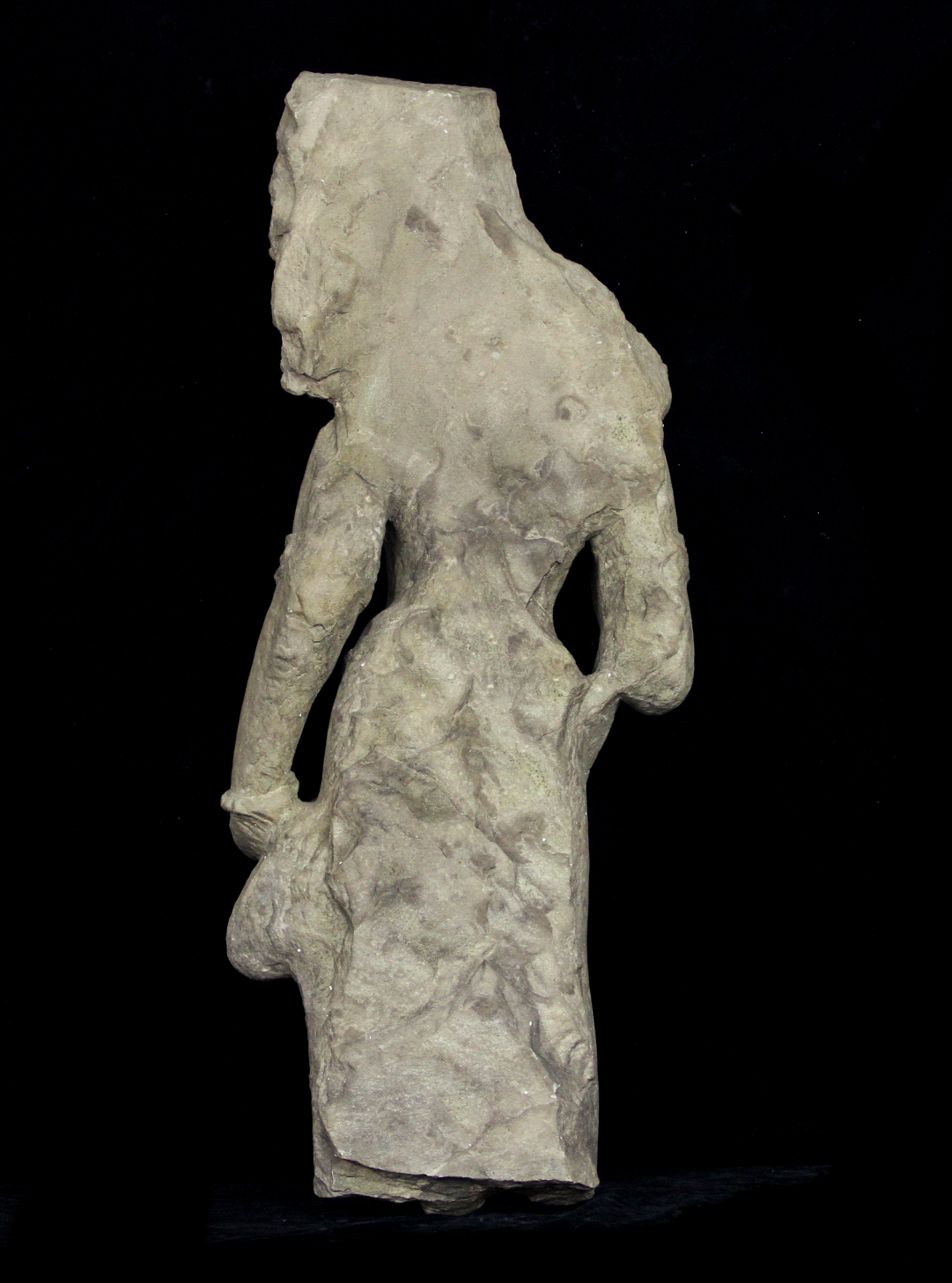 a very rare form of a half vishnu and half shiva