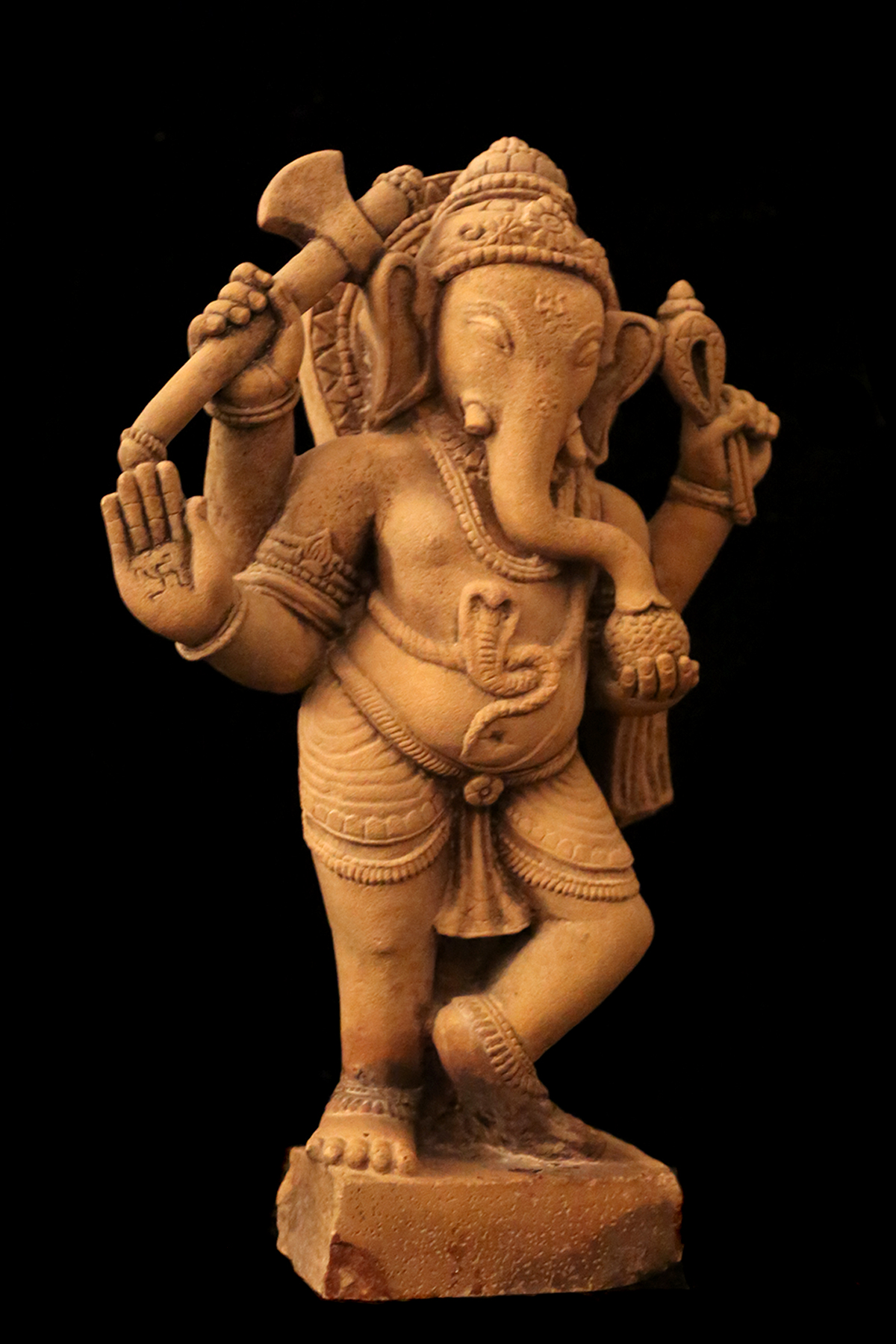 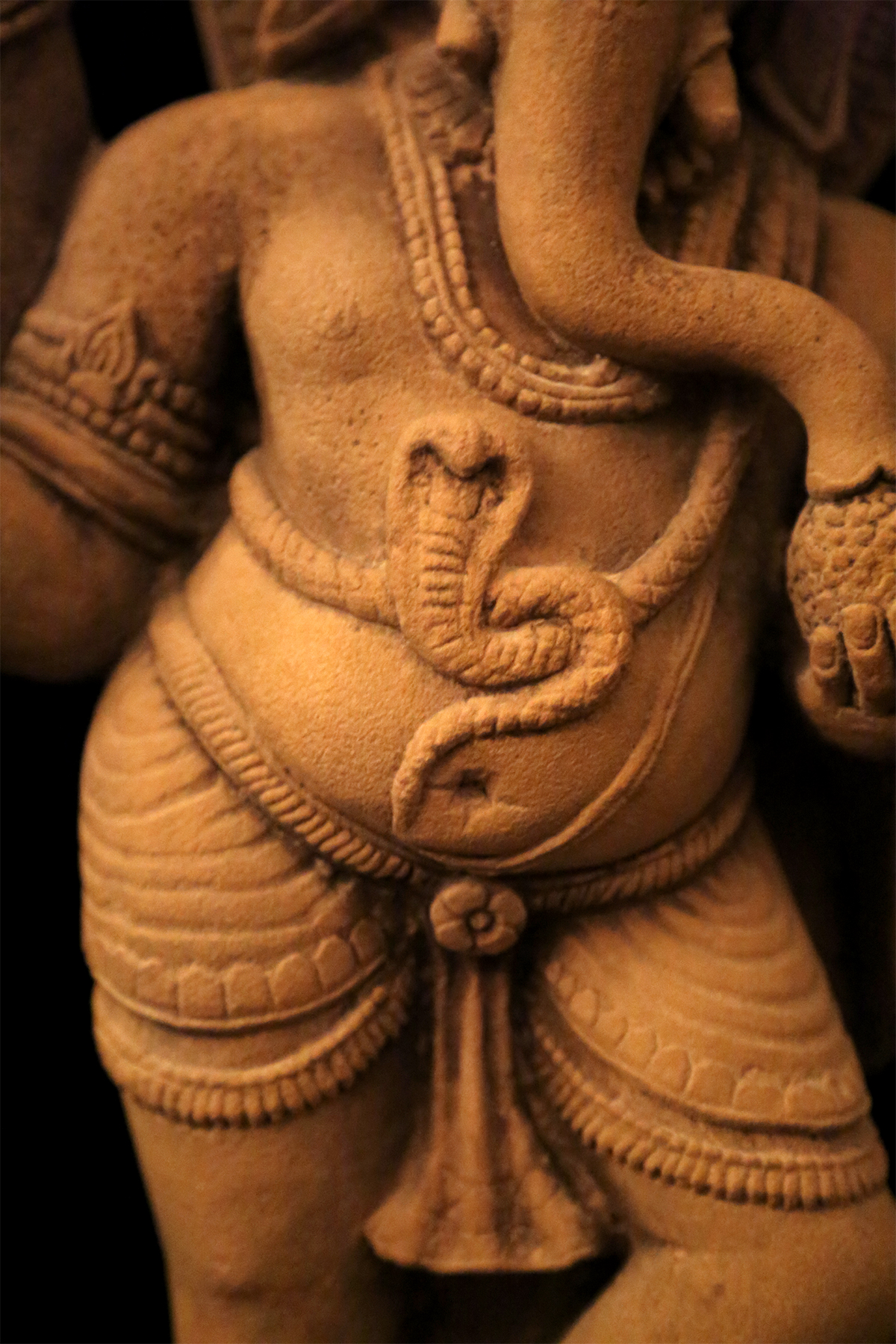 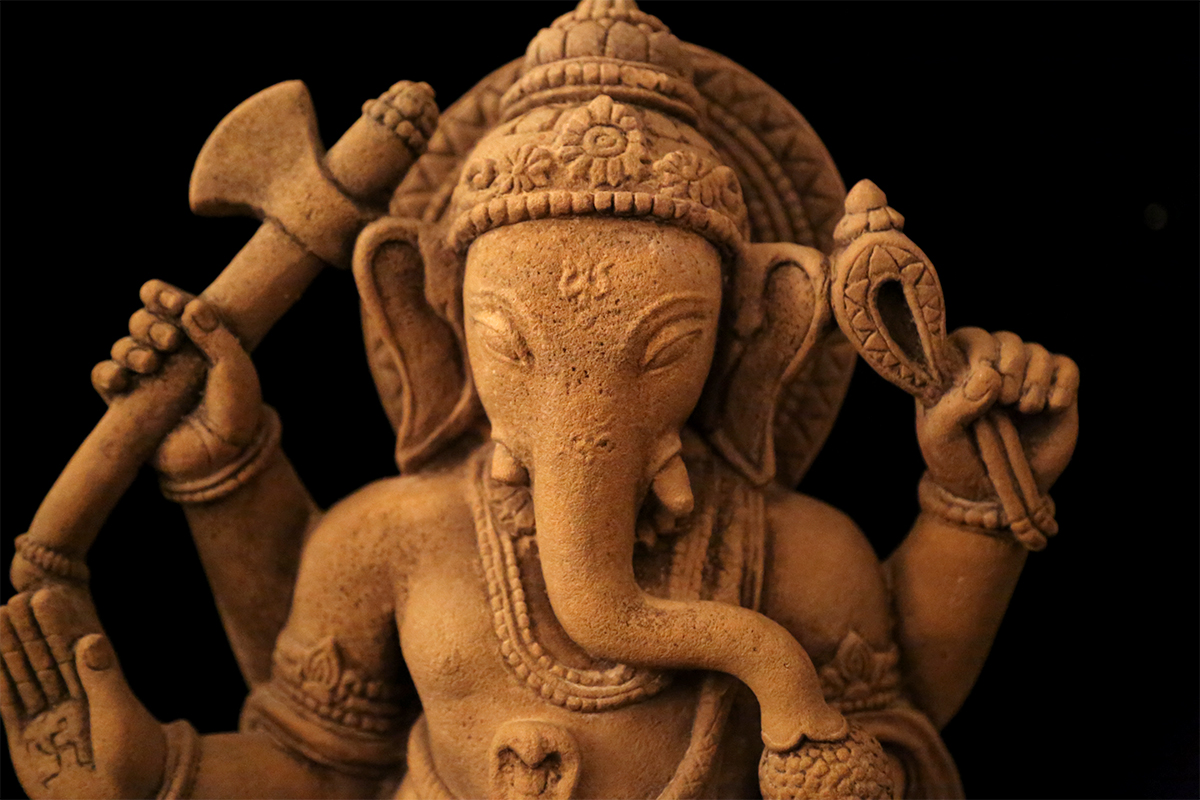 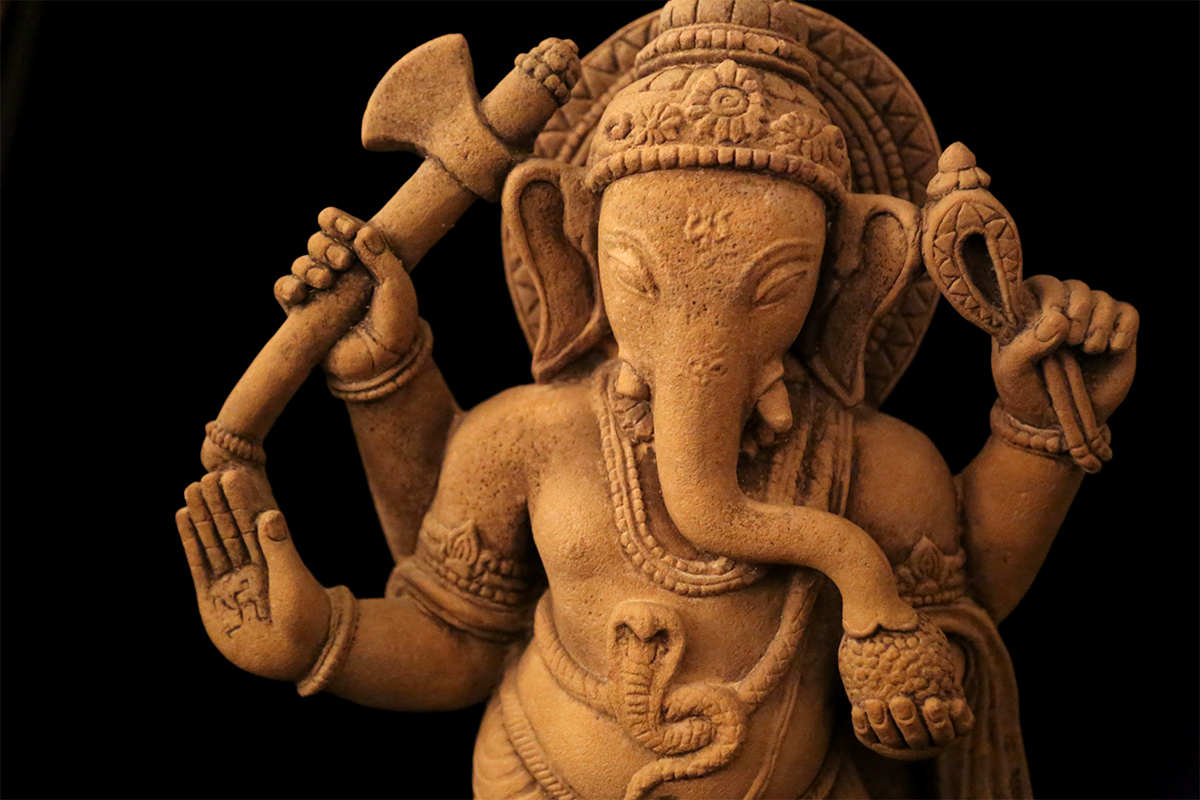 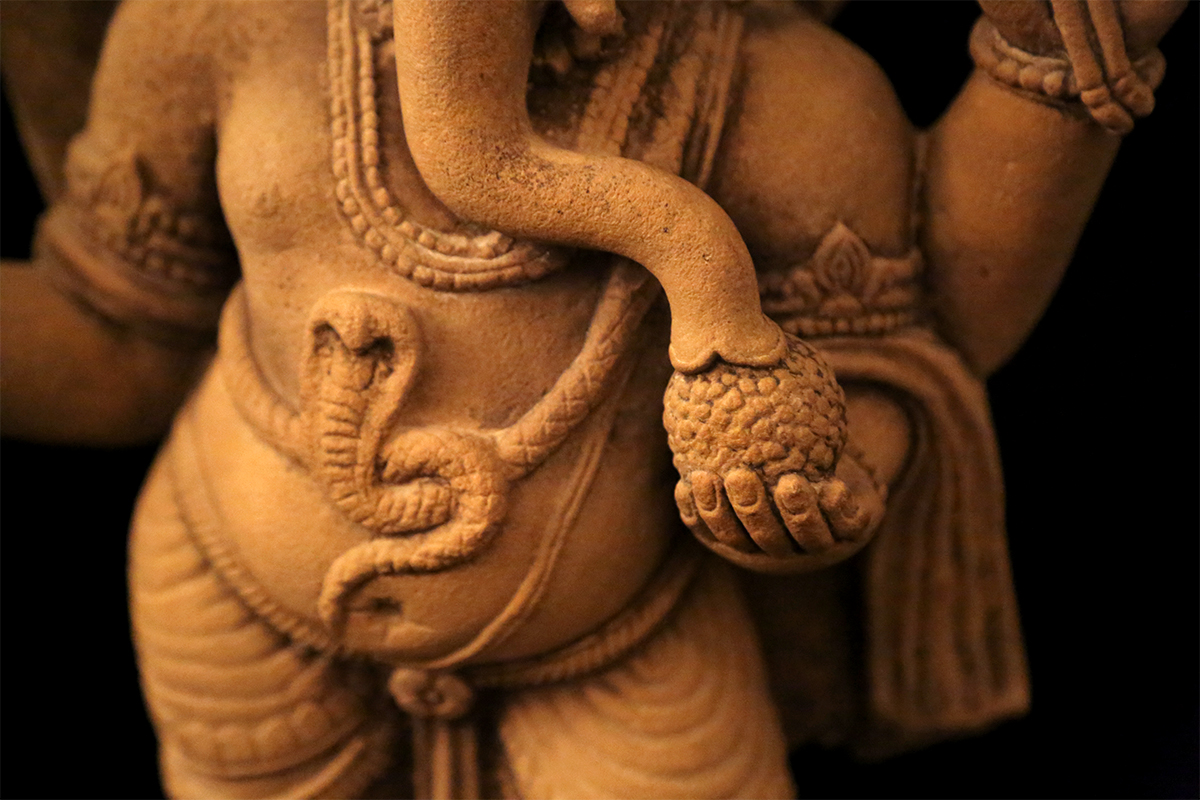 The front part of the base was broken and professionally repaired by clay , please see the images