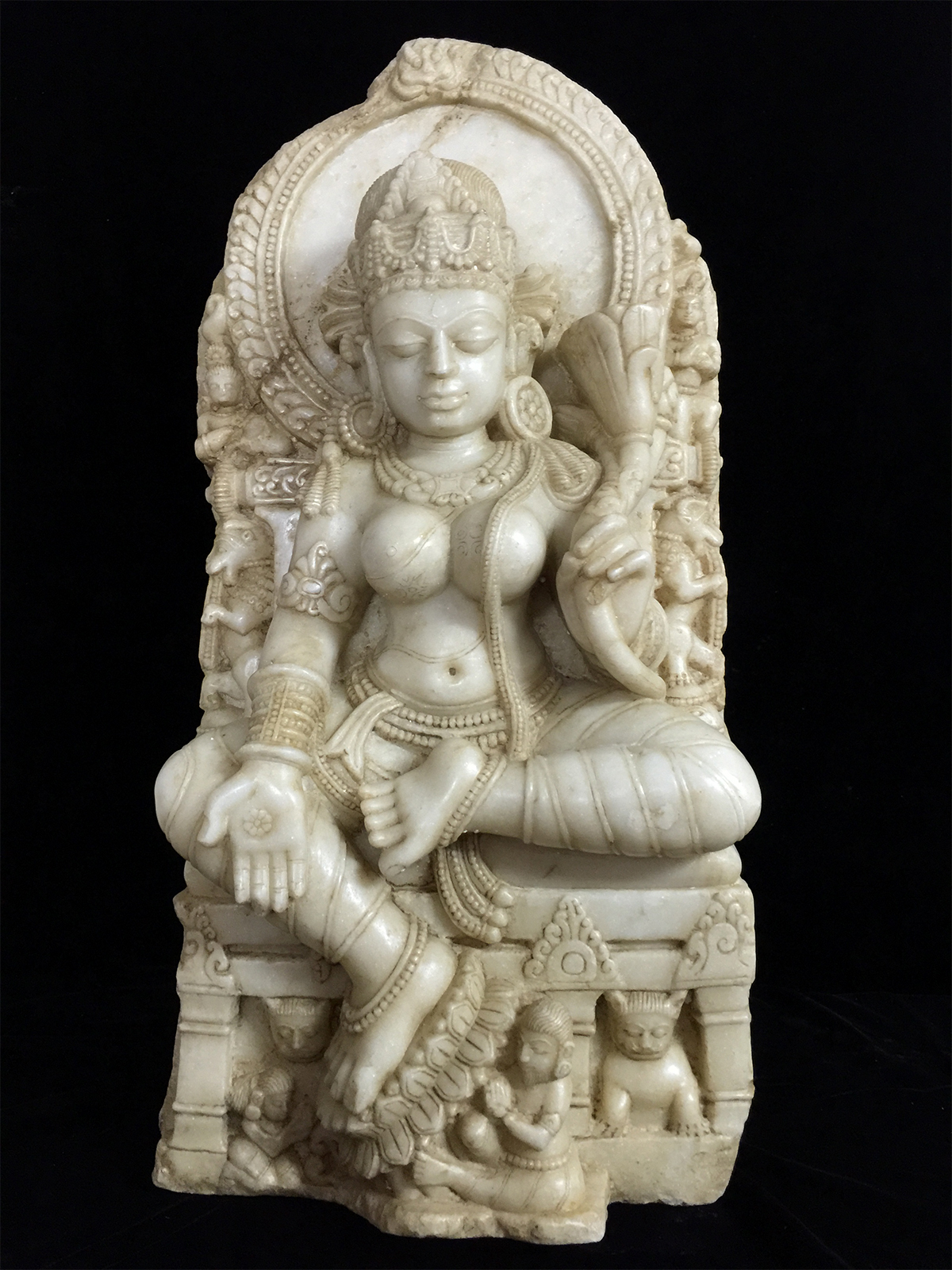 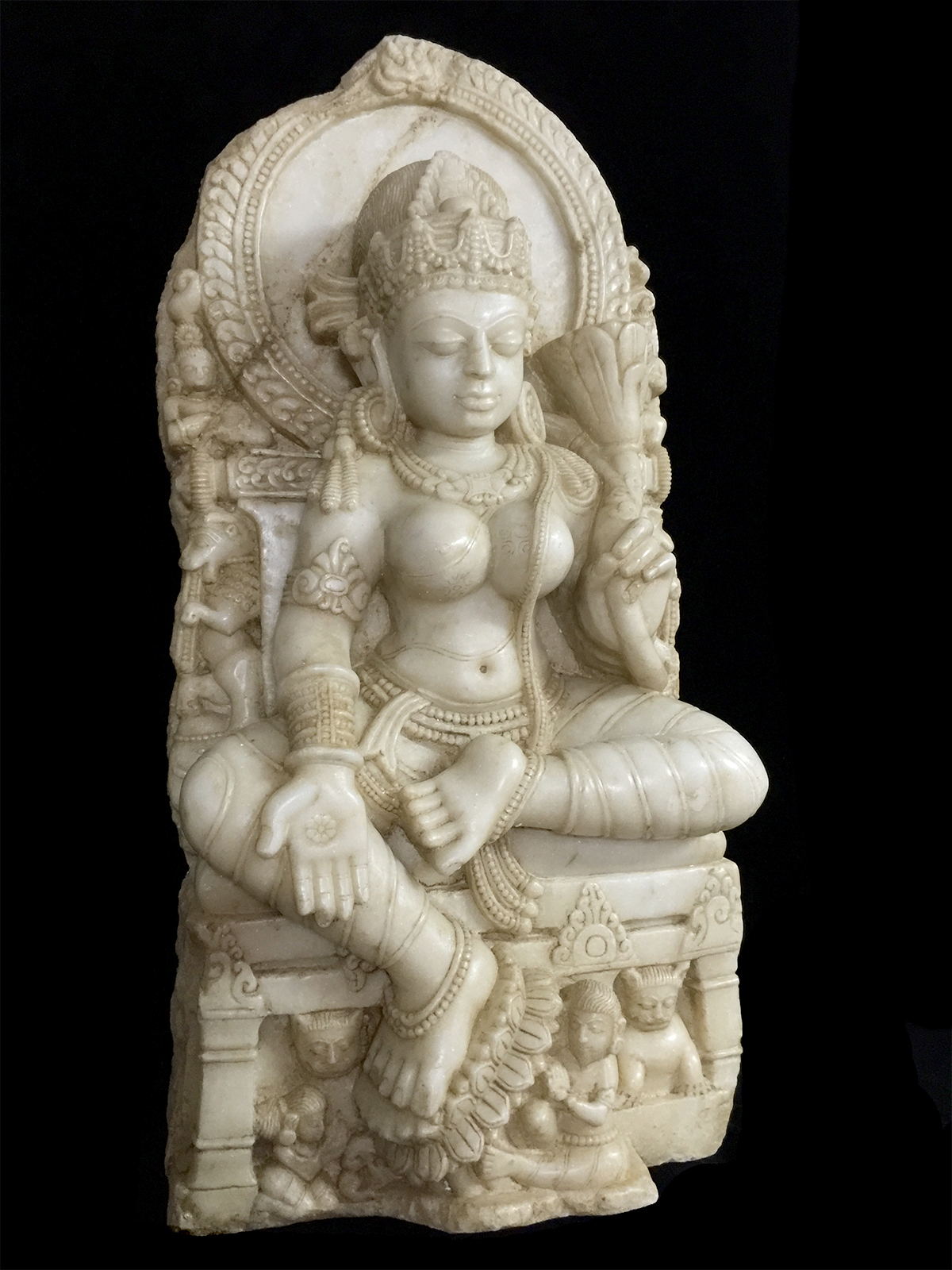 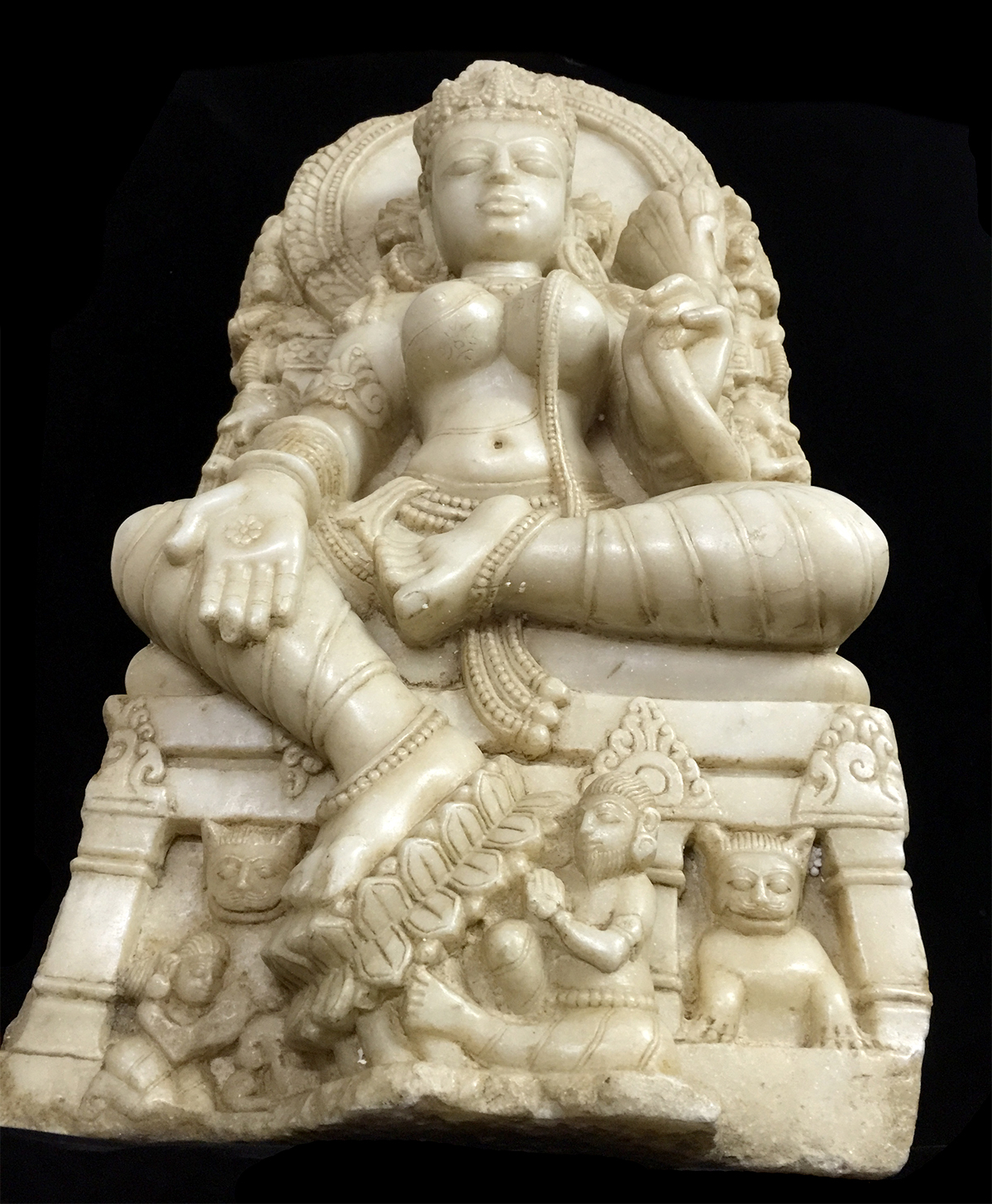 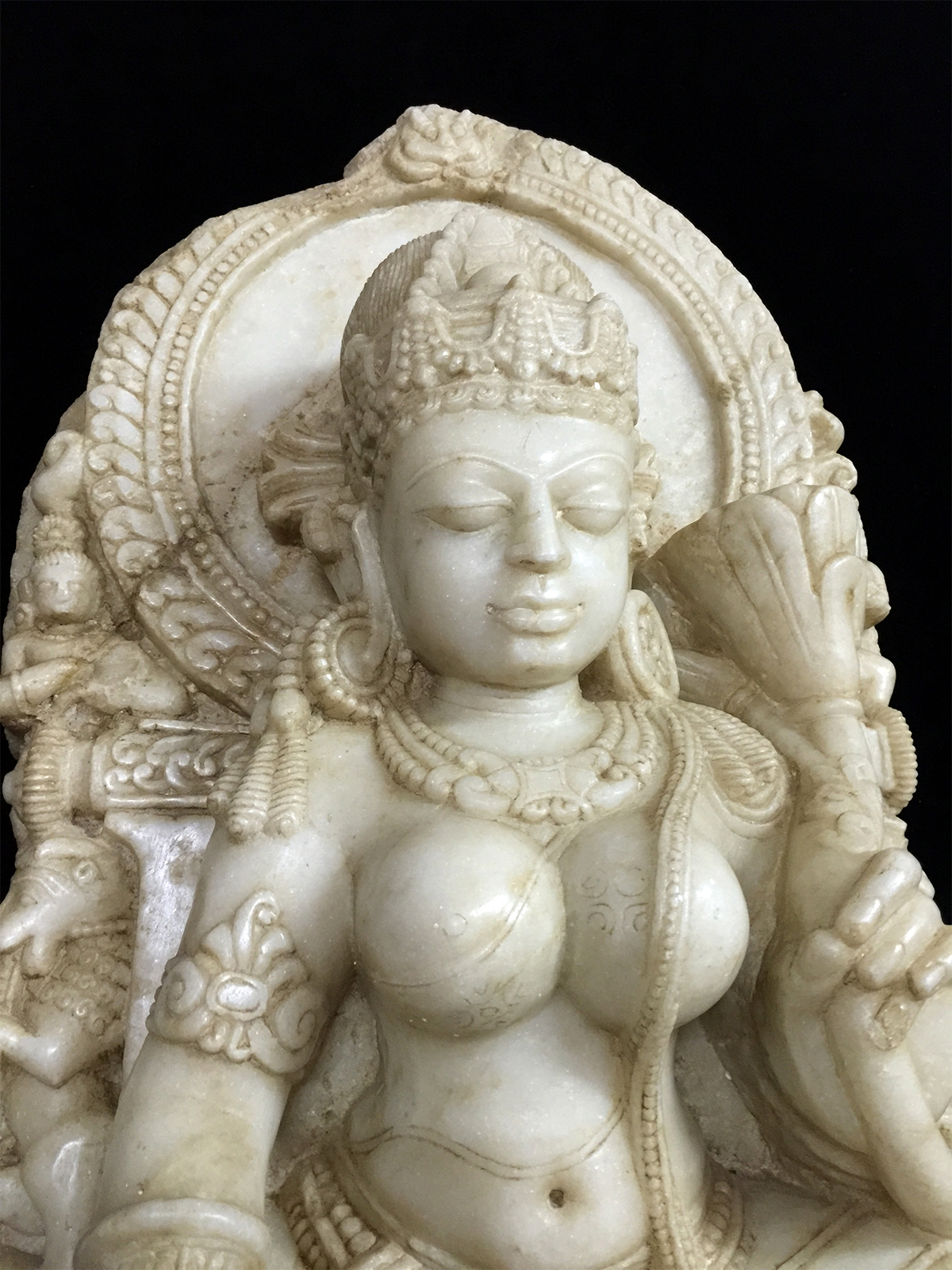 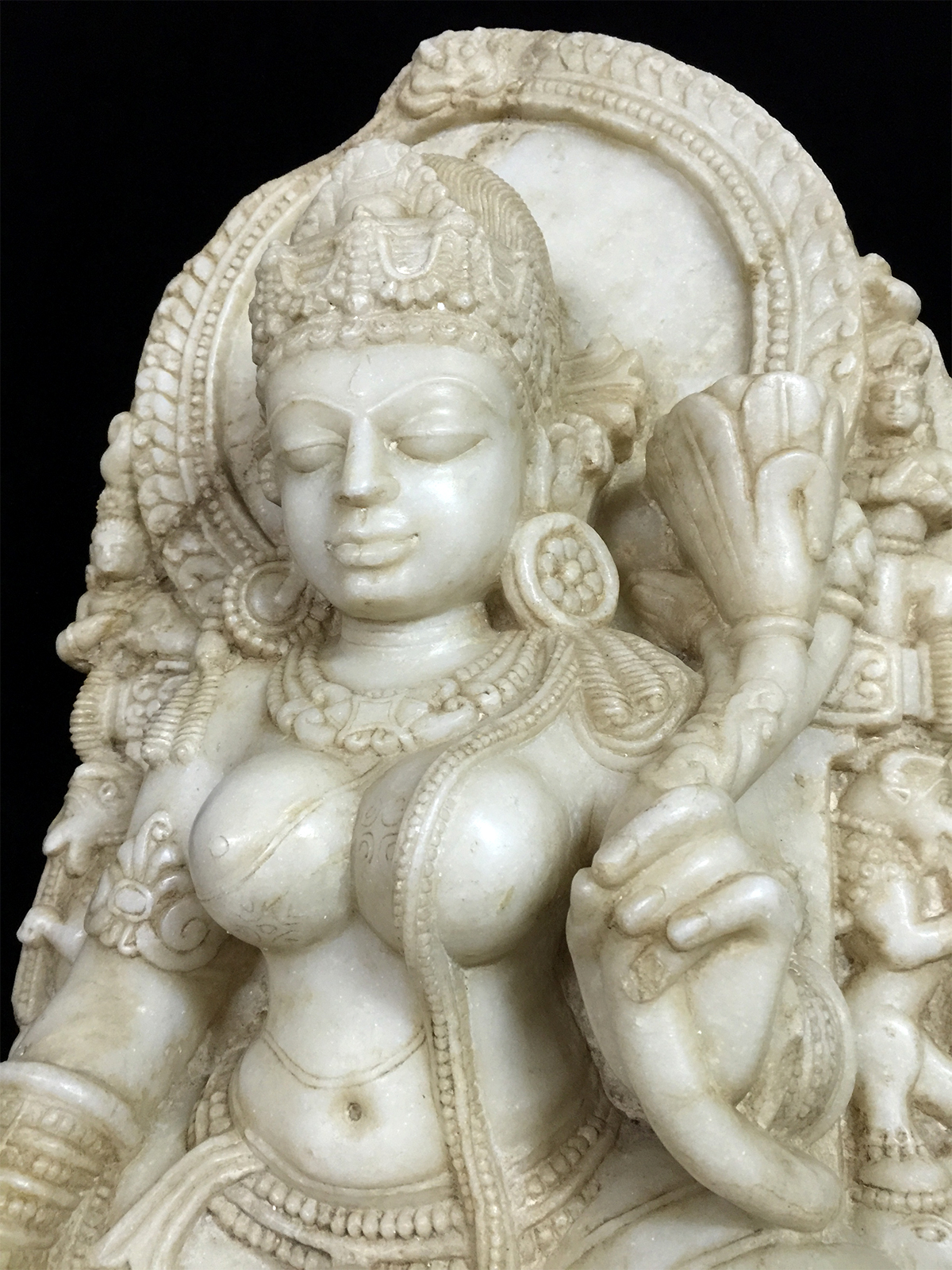 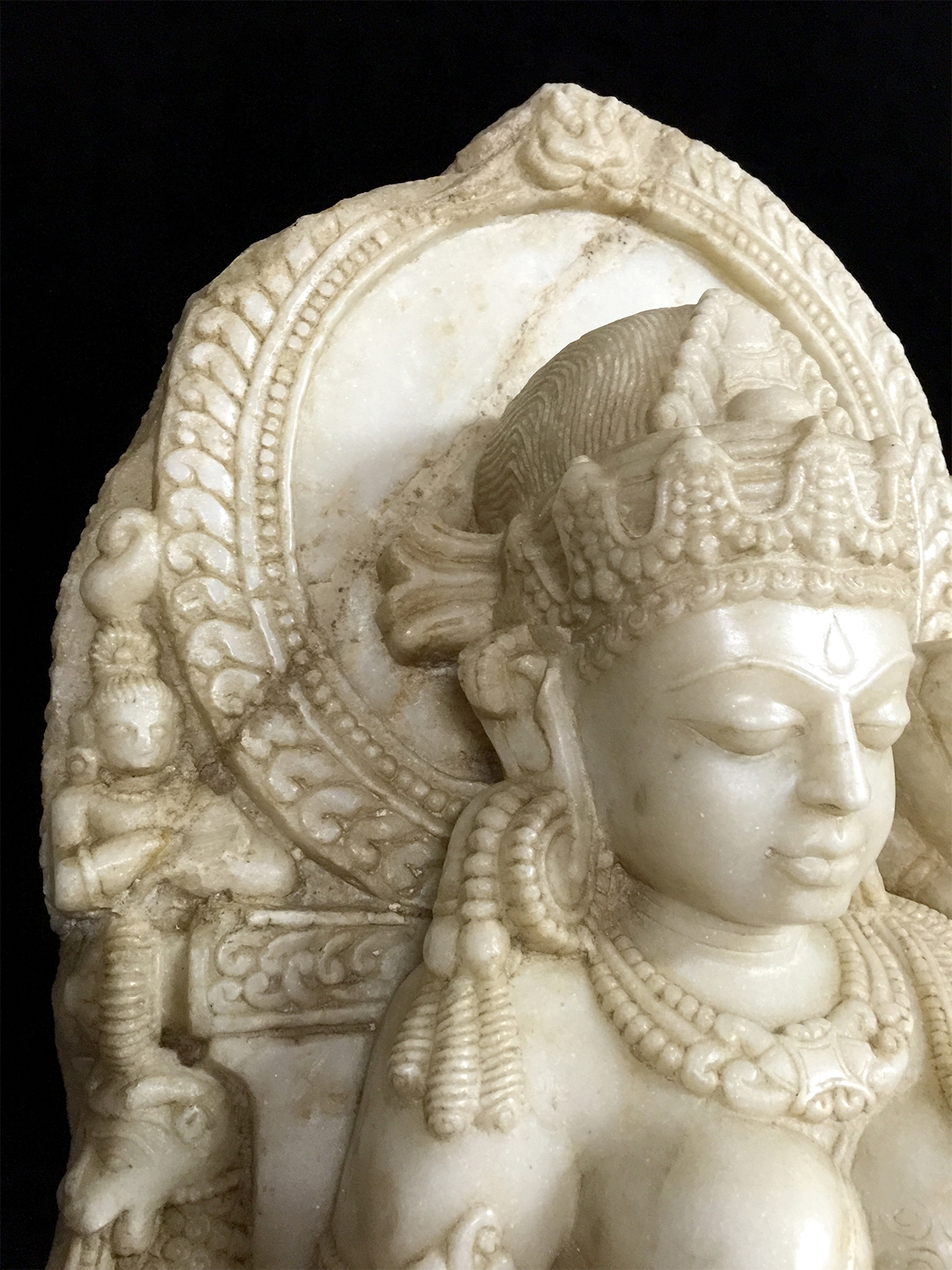 FROM A JAIN TEMPLE

ONE  REPAIR OVER HER HEAD, PLEASE SEE IN THE IMAGES