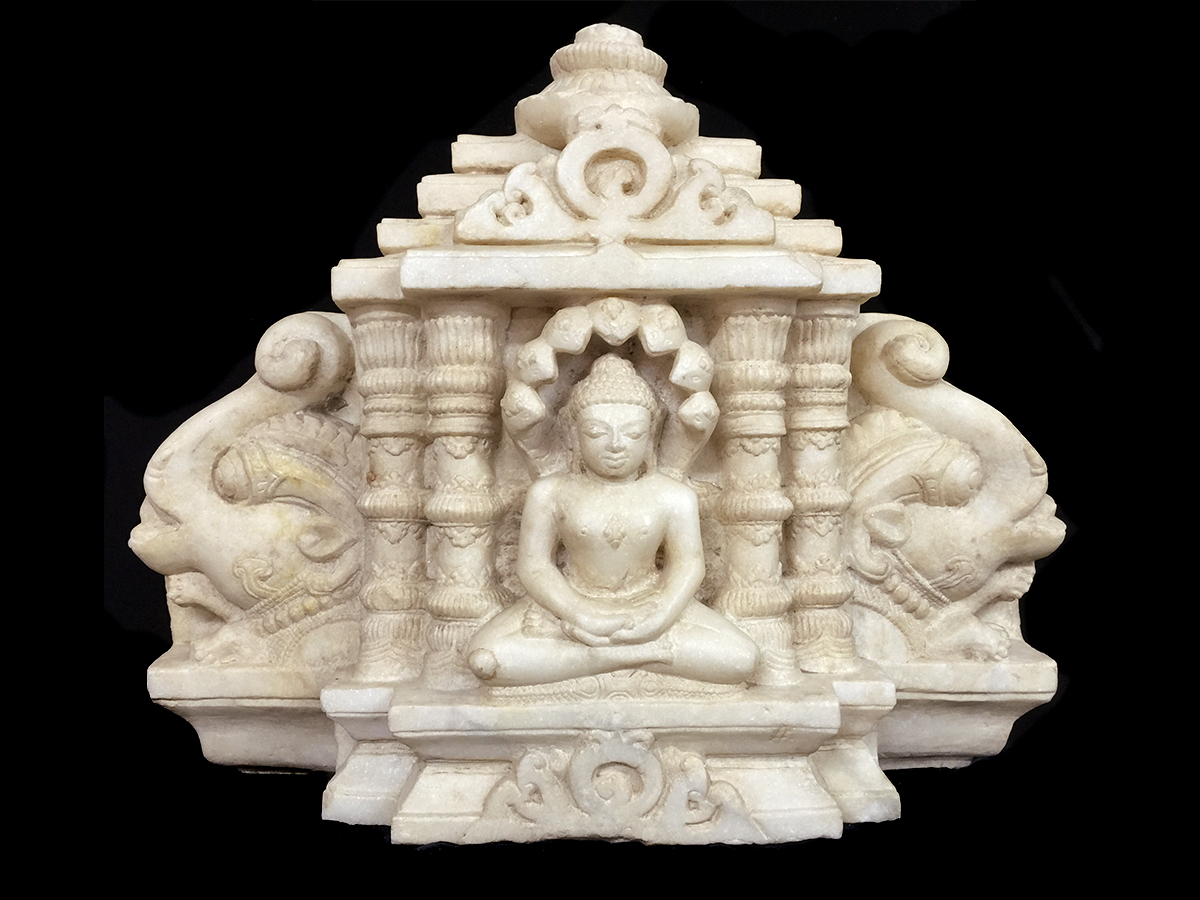 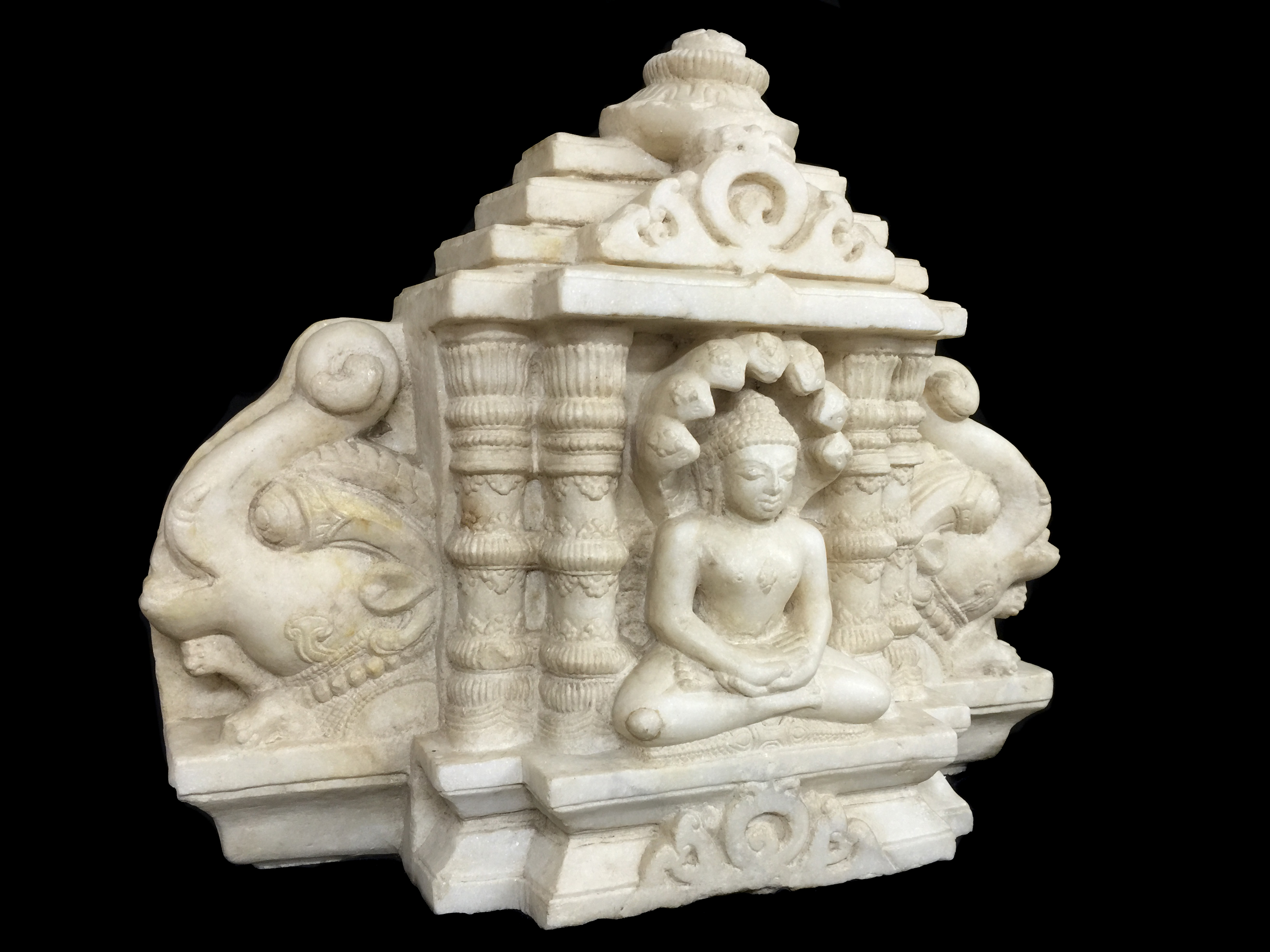 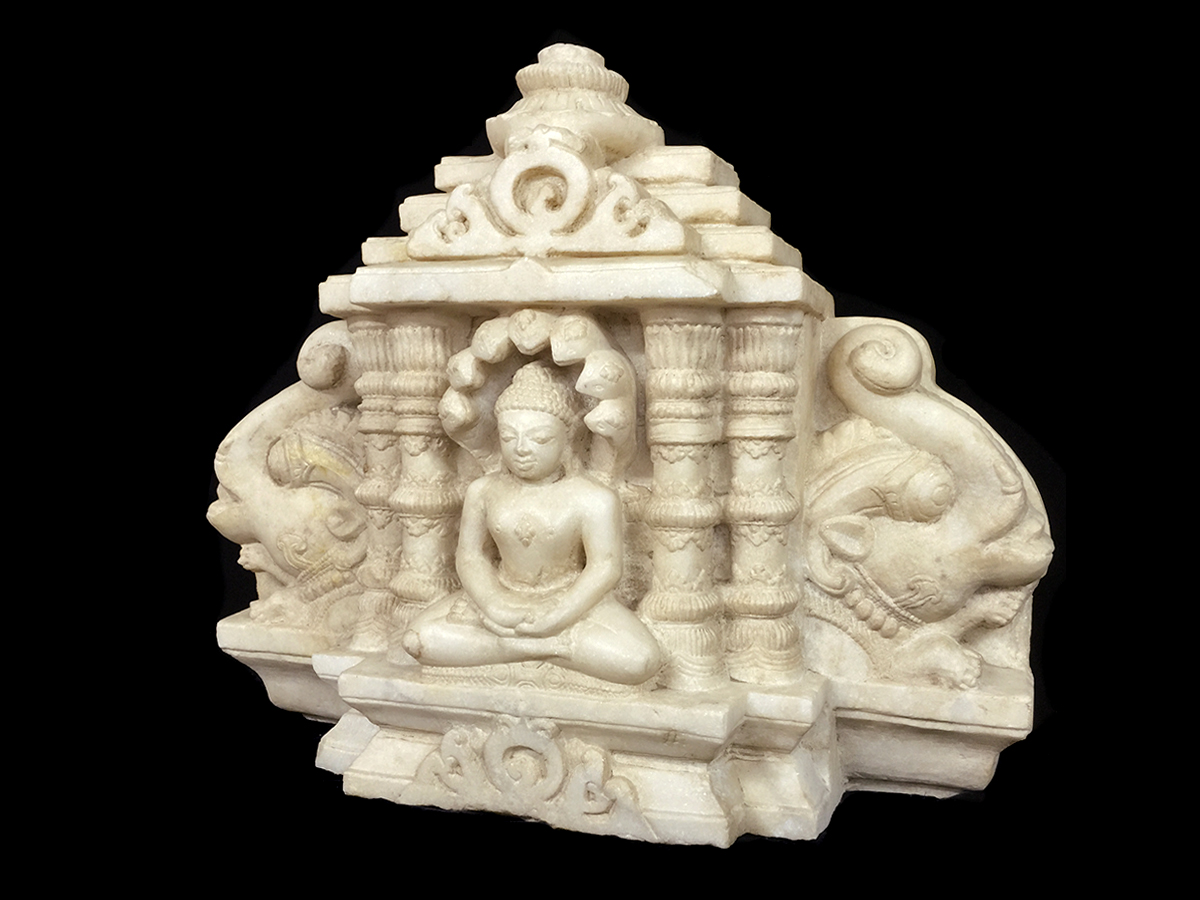 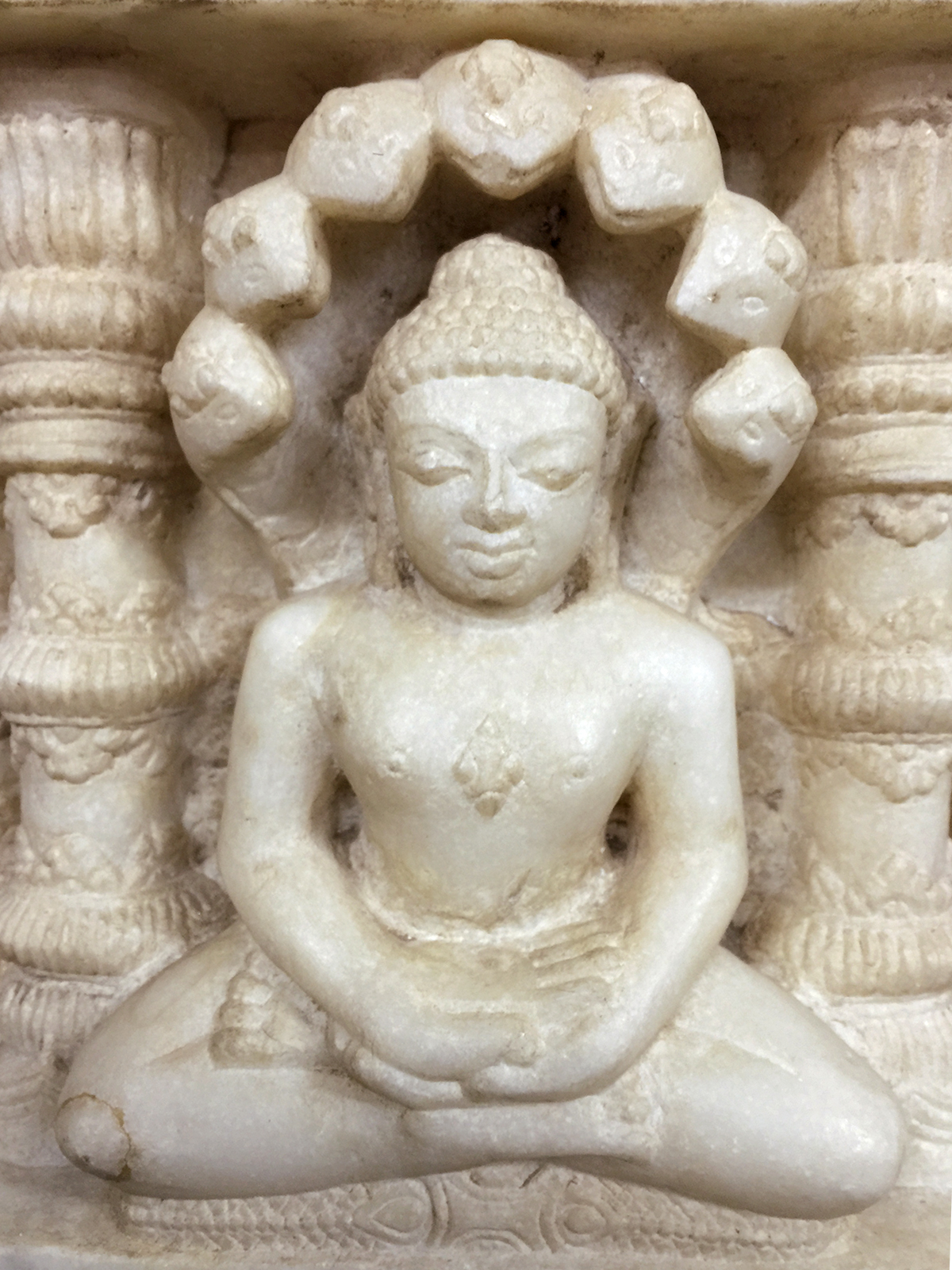 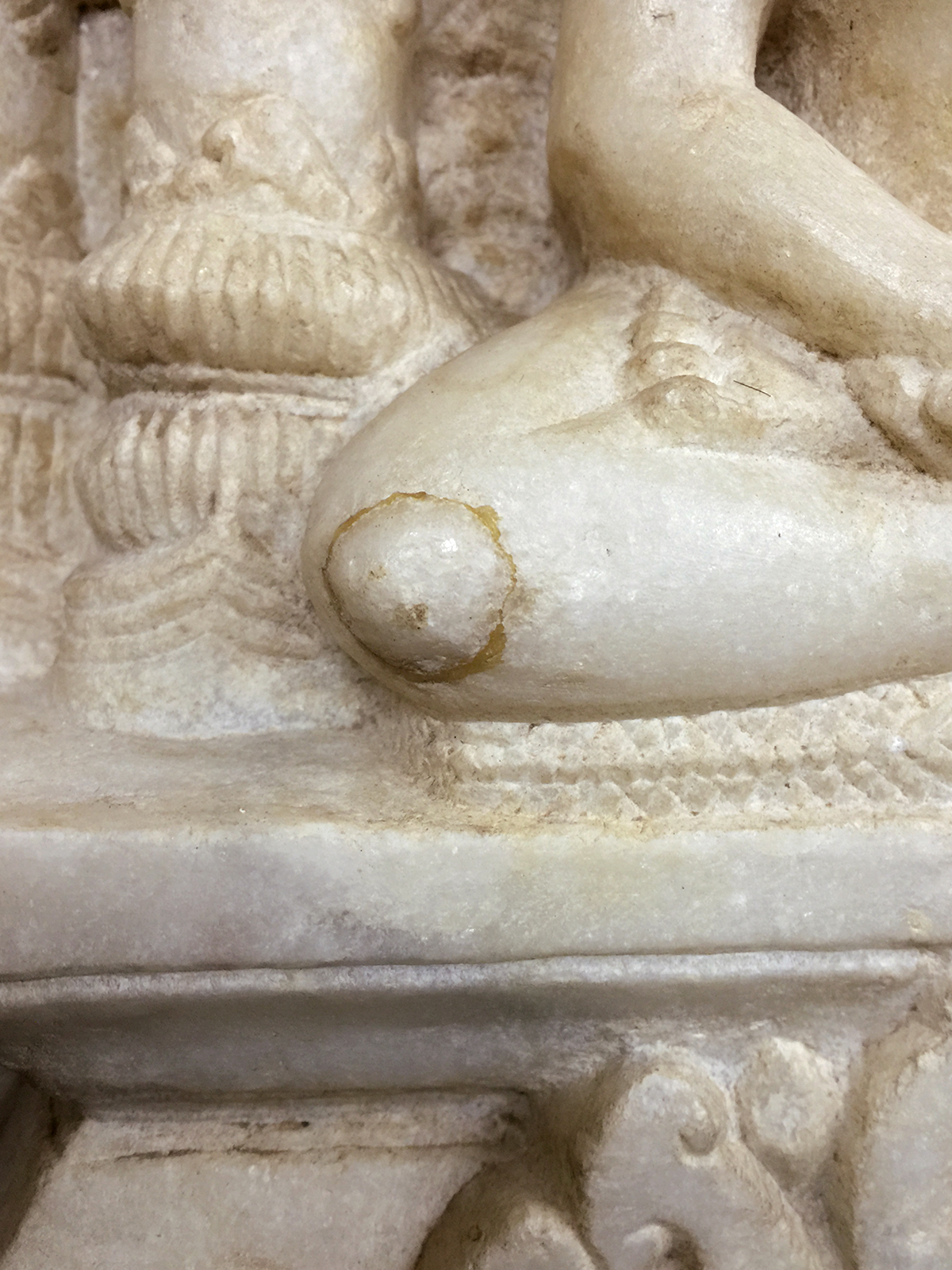 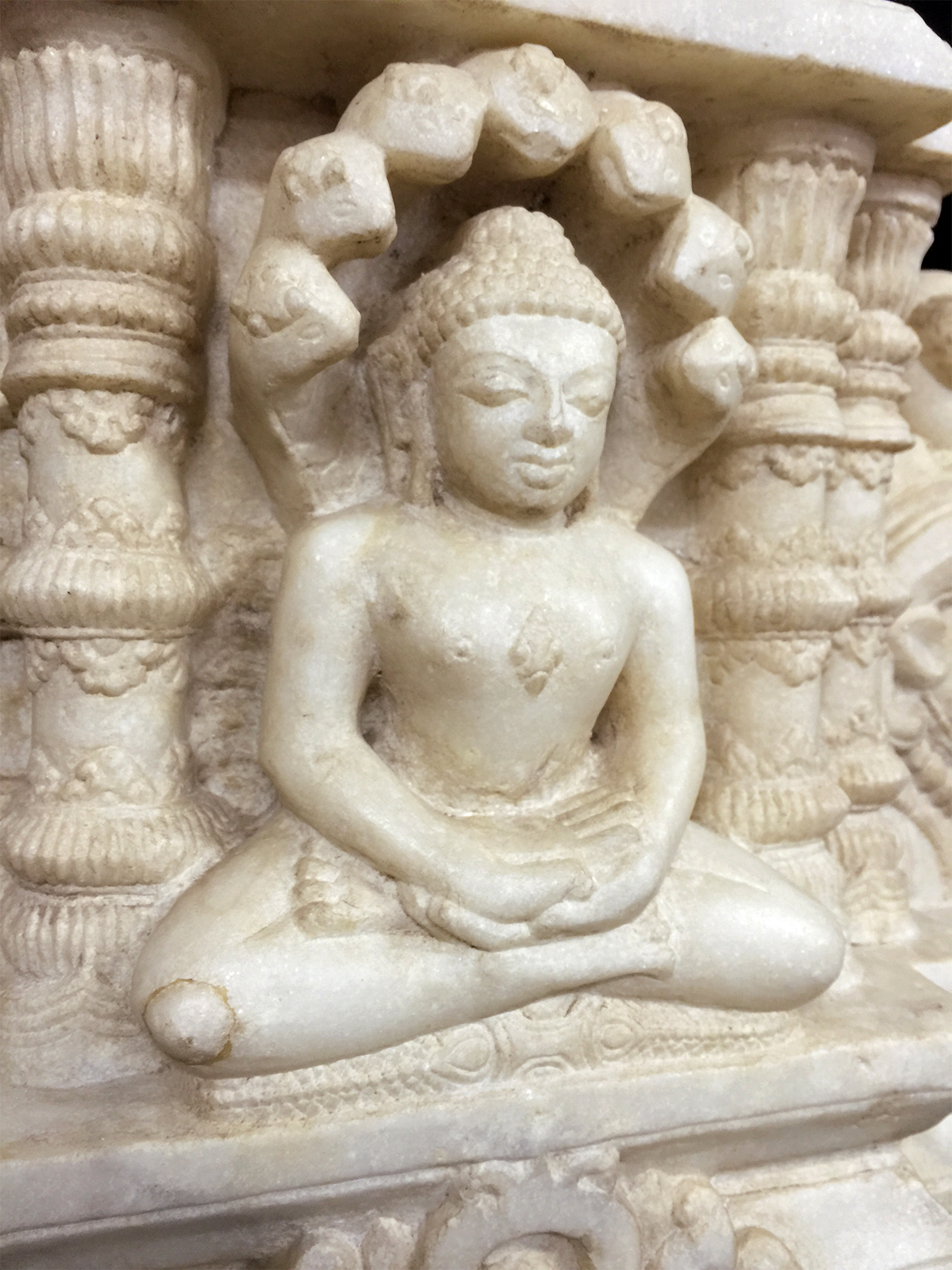 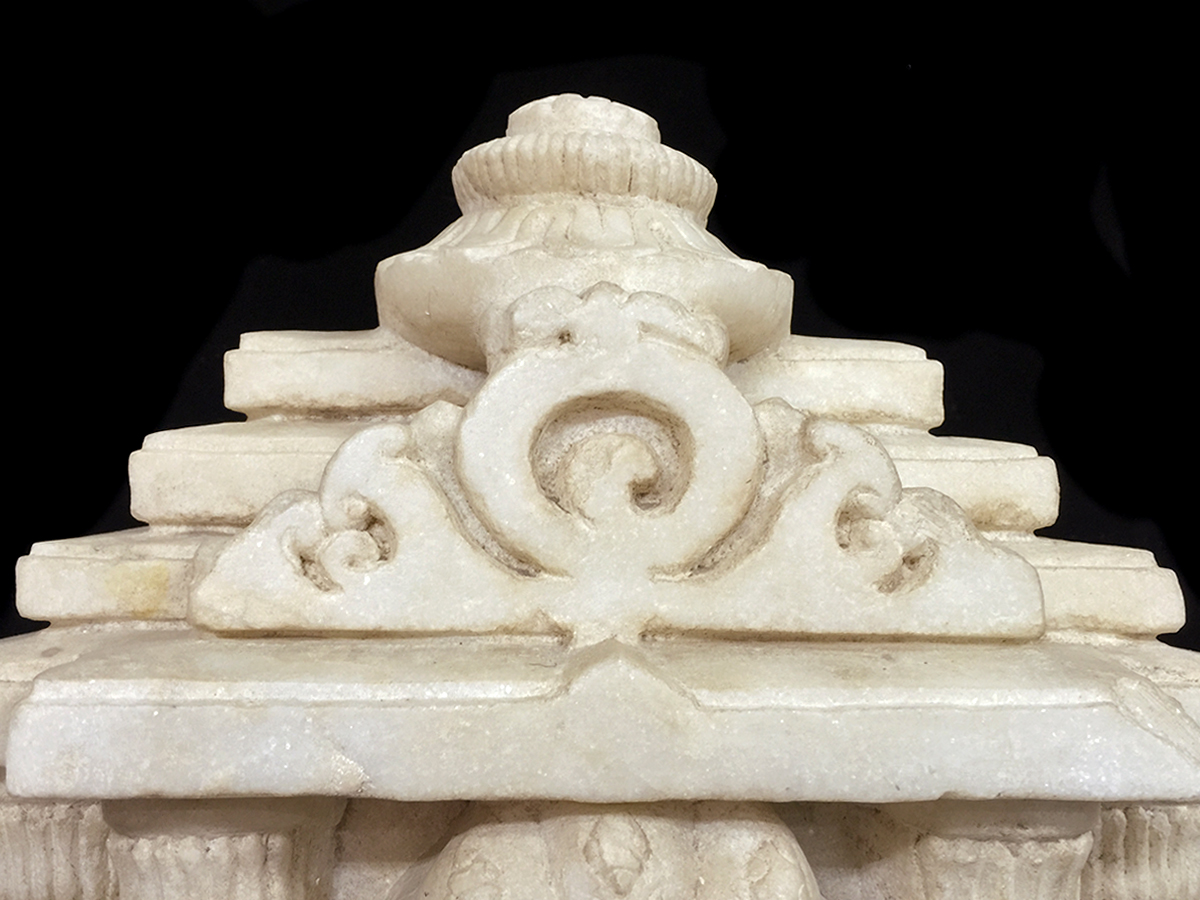 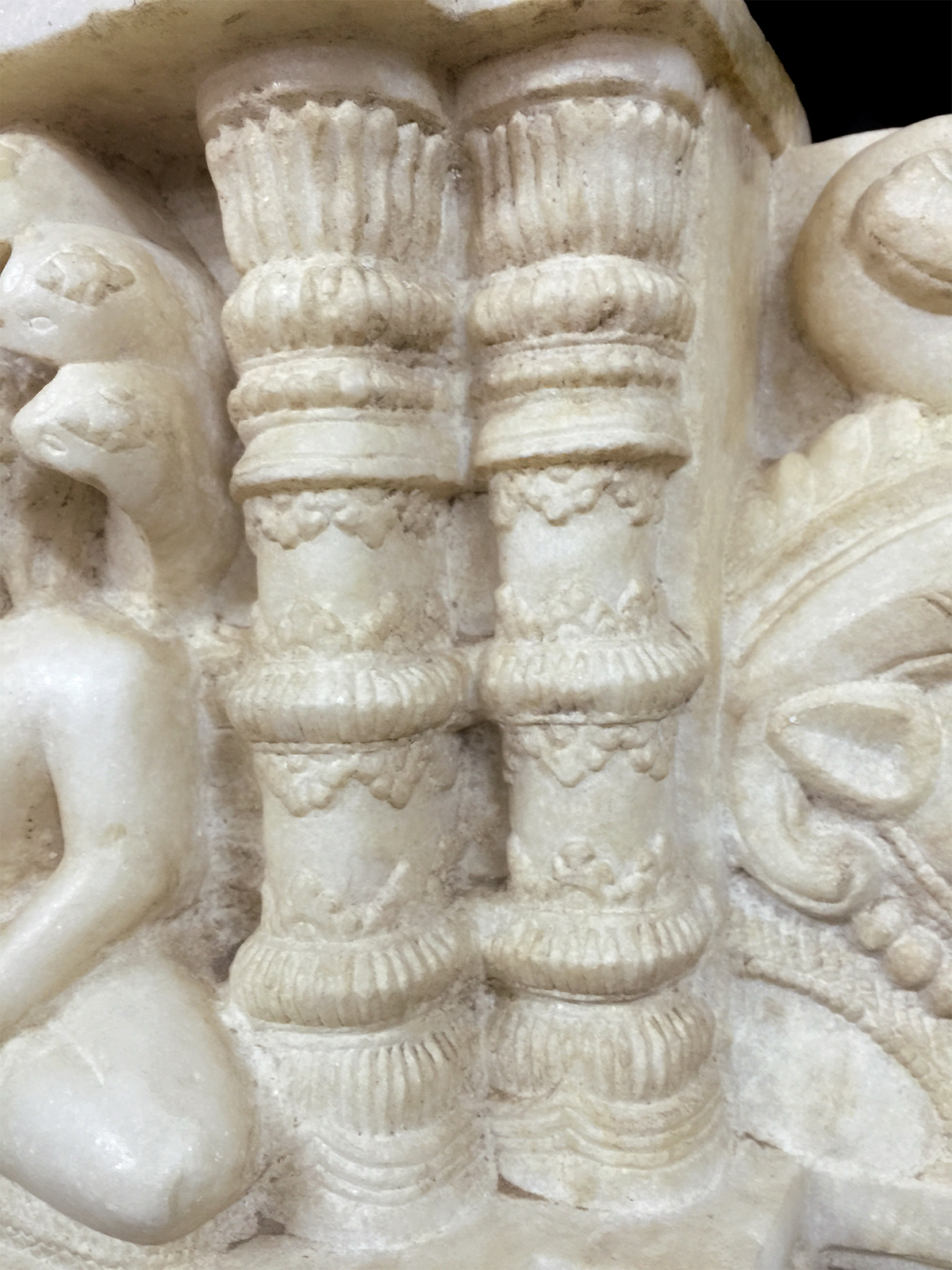 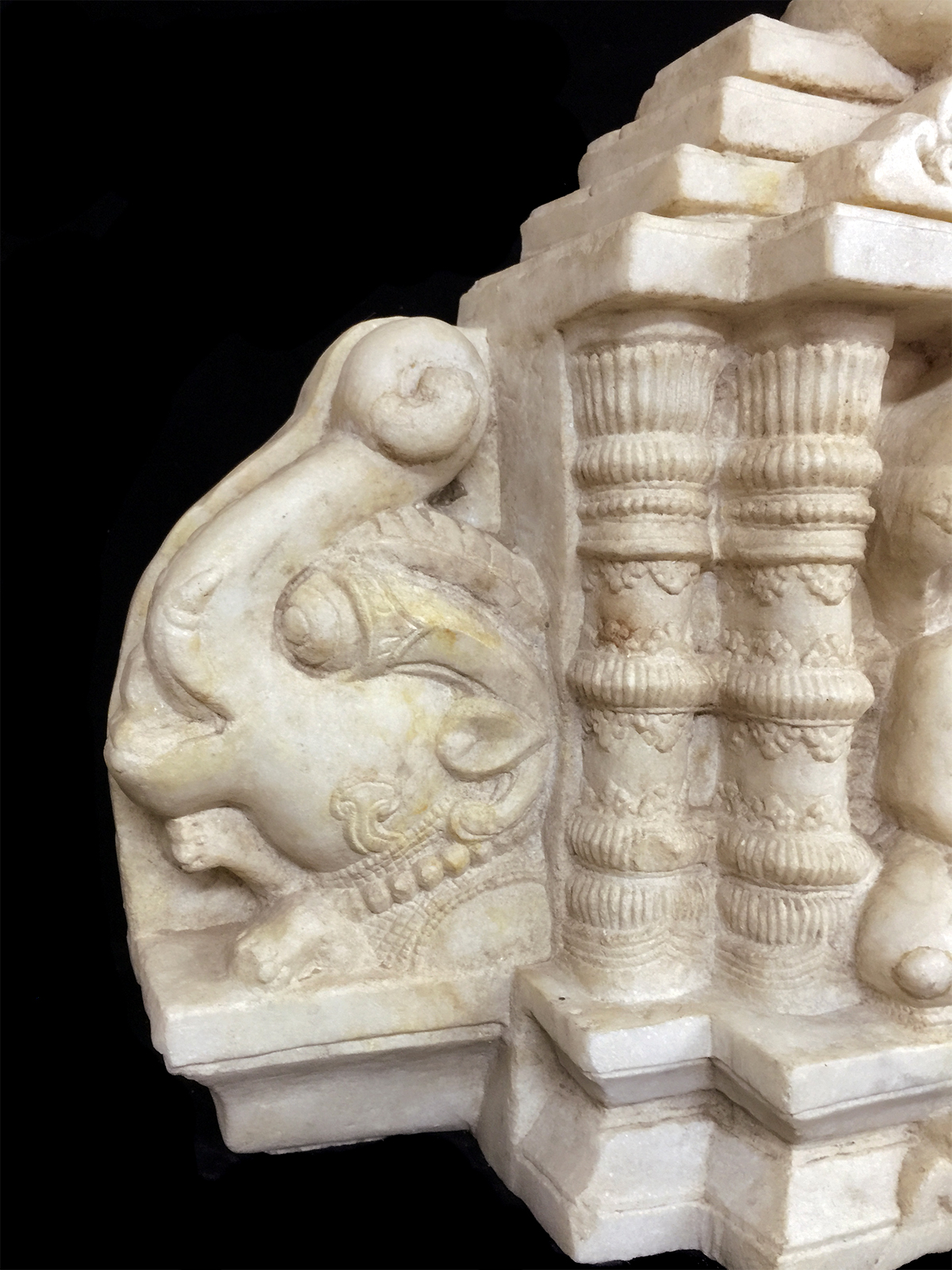 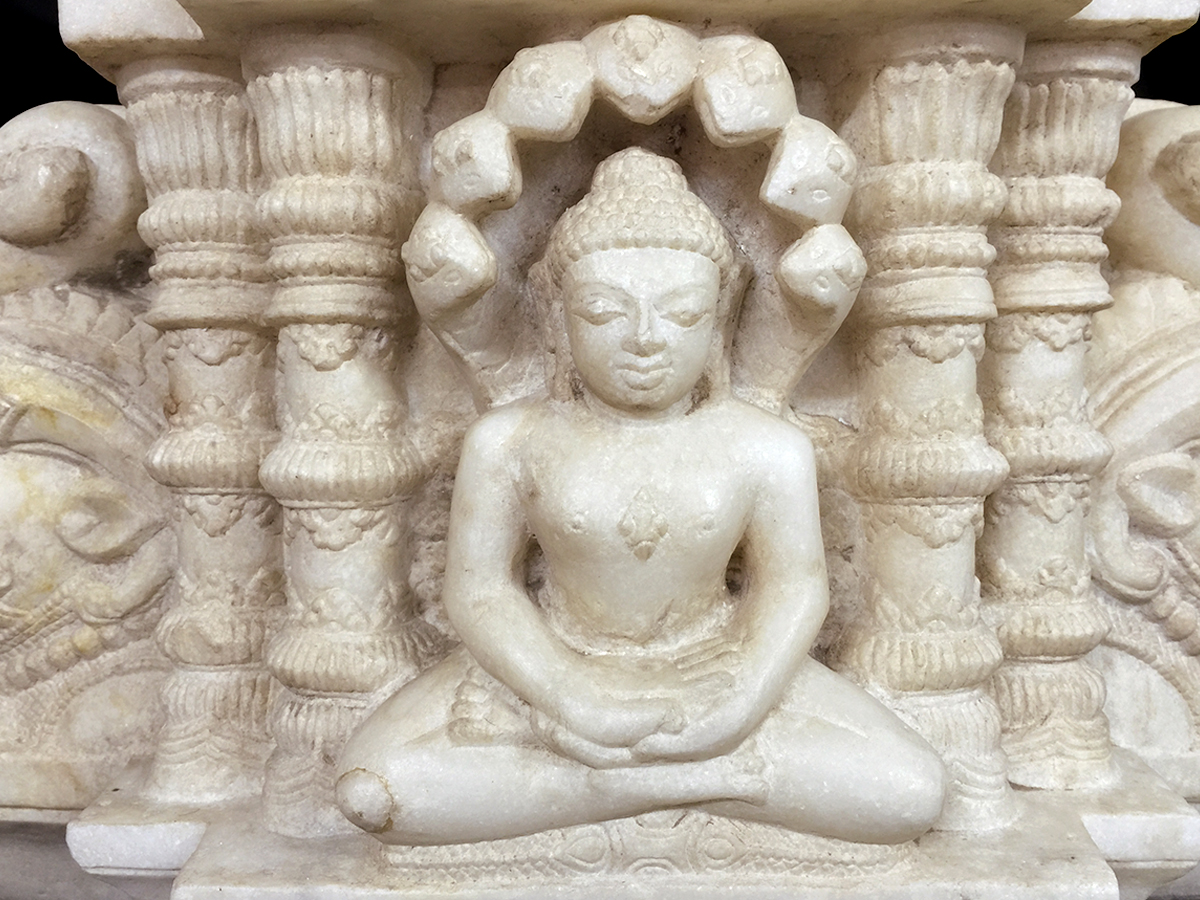 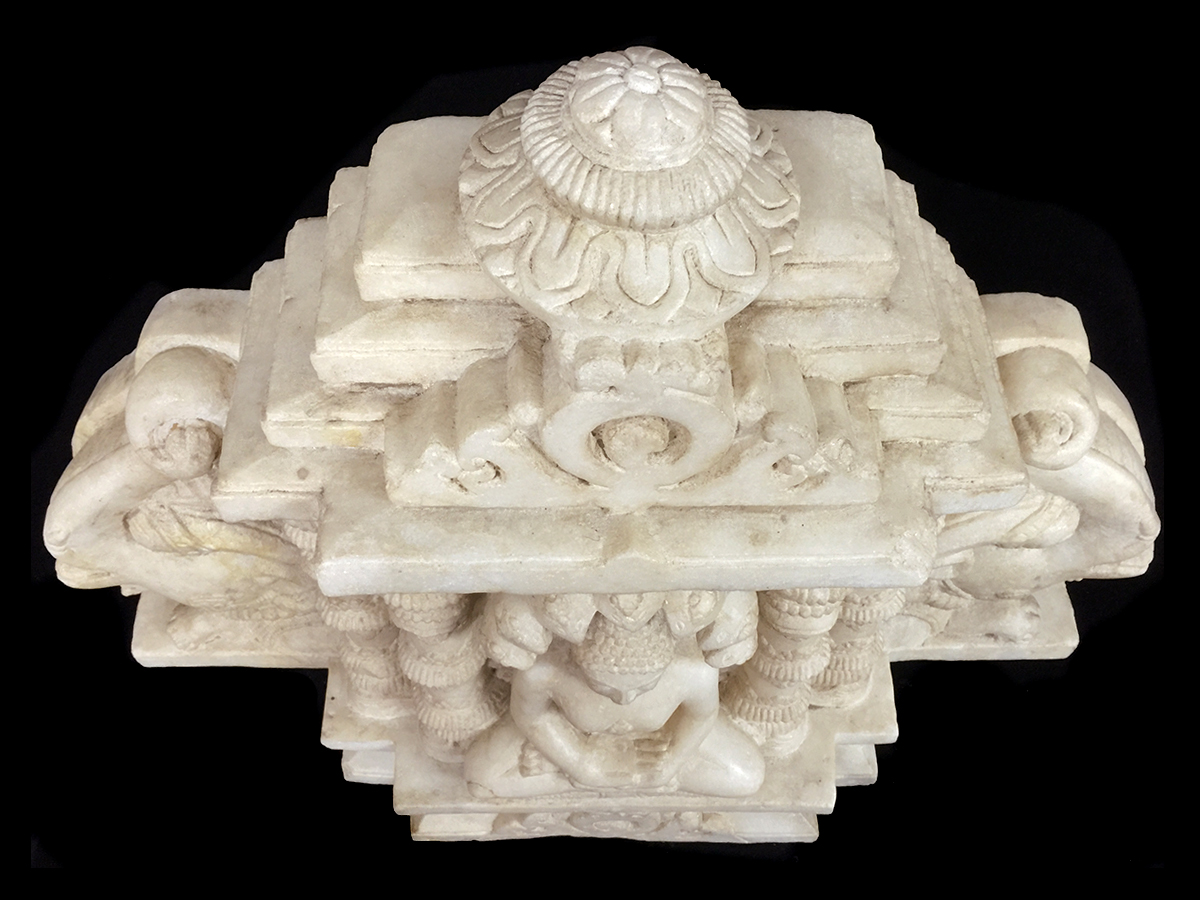 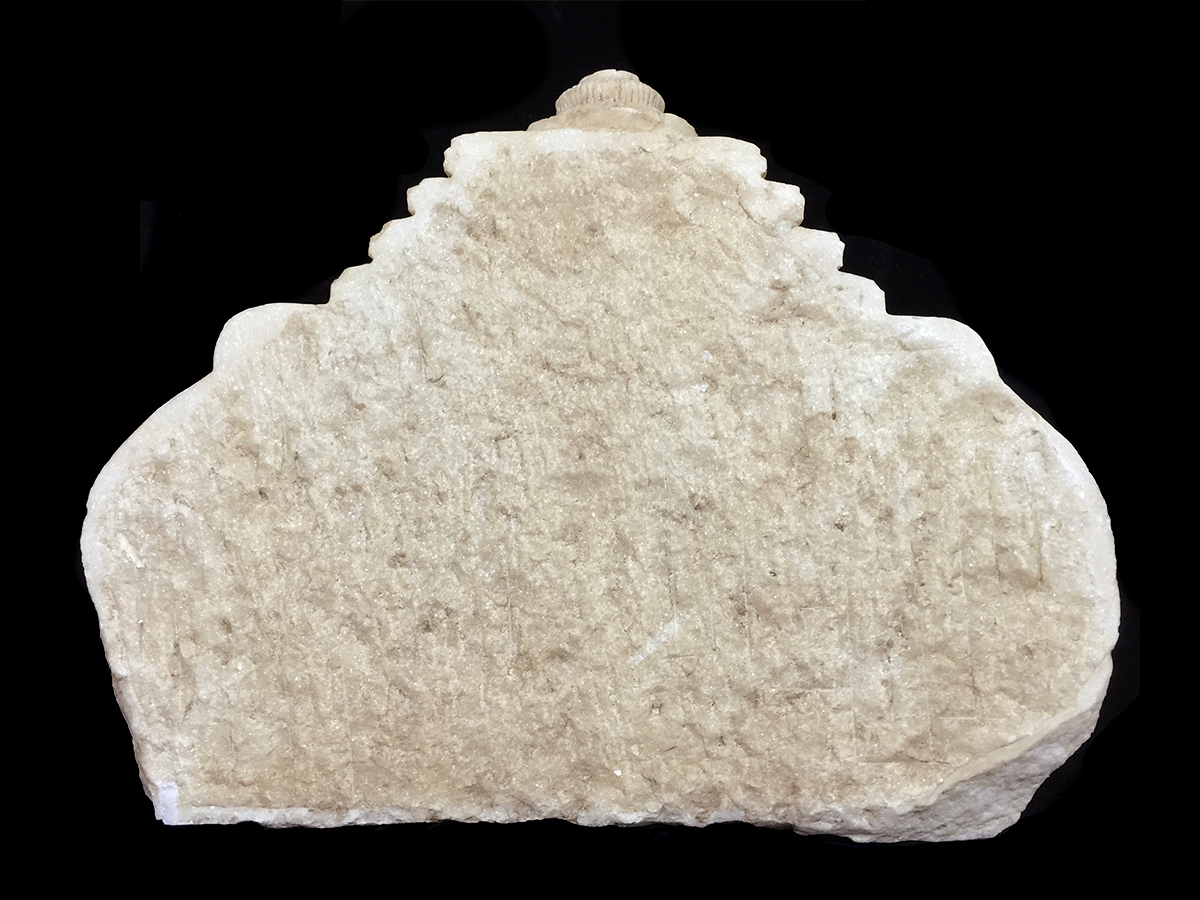 Very small repair in one of the knees