PARVATI WITH HER SONS Ganesha and Karttikeya 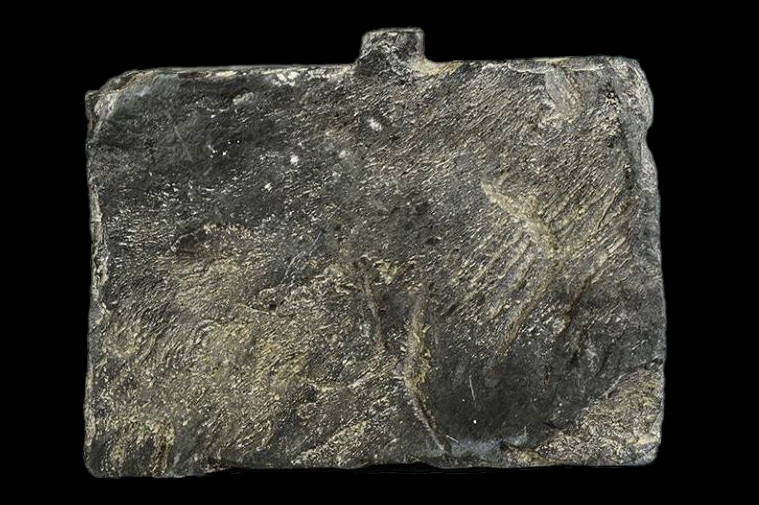 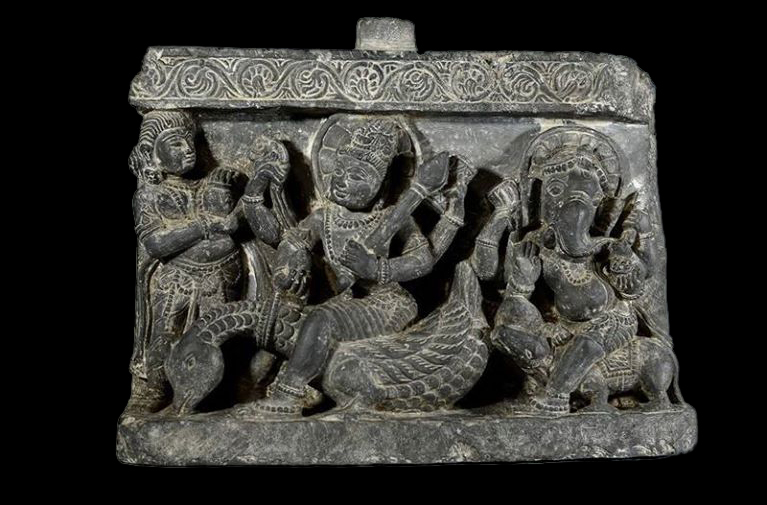 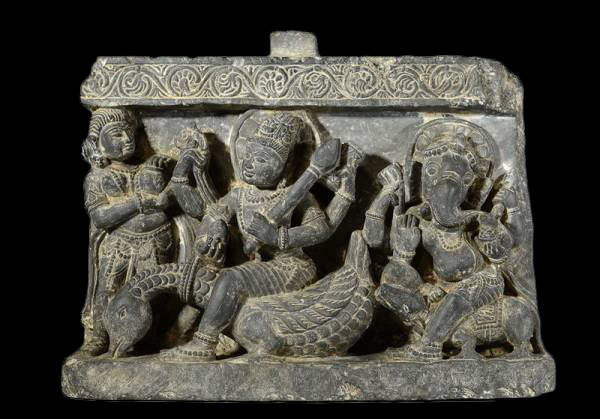 PARVATI WITH HER SONS Ganesha and Karttikeya sitting on a bird, on his left his wife parvati , on his right their son ganesh.