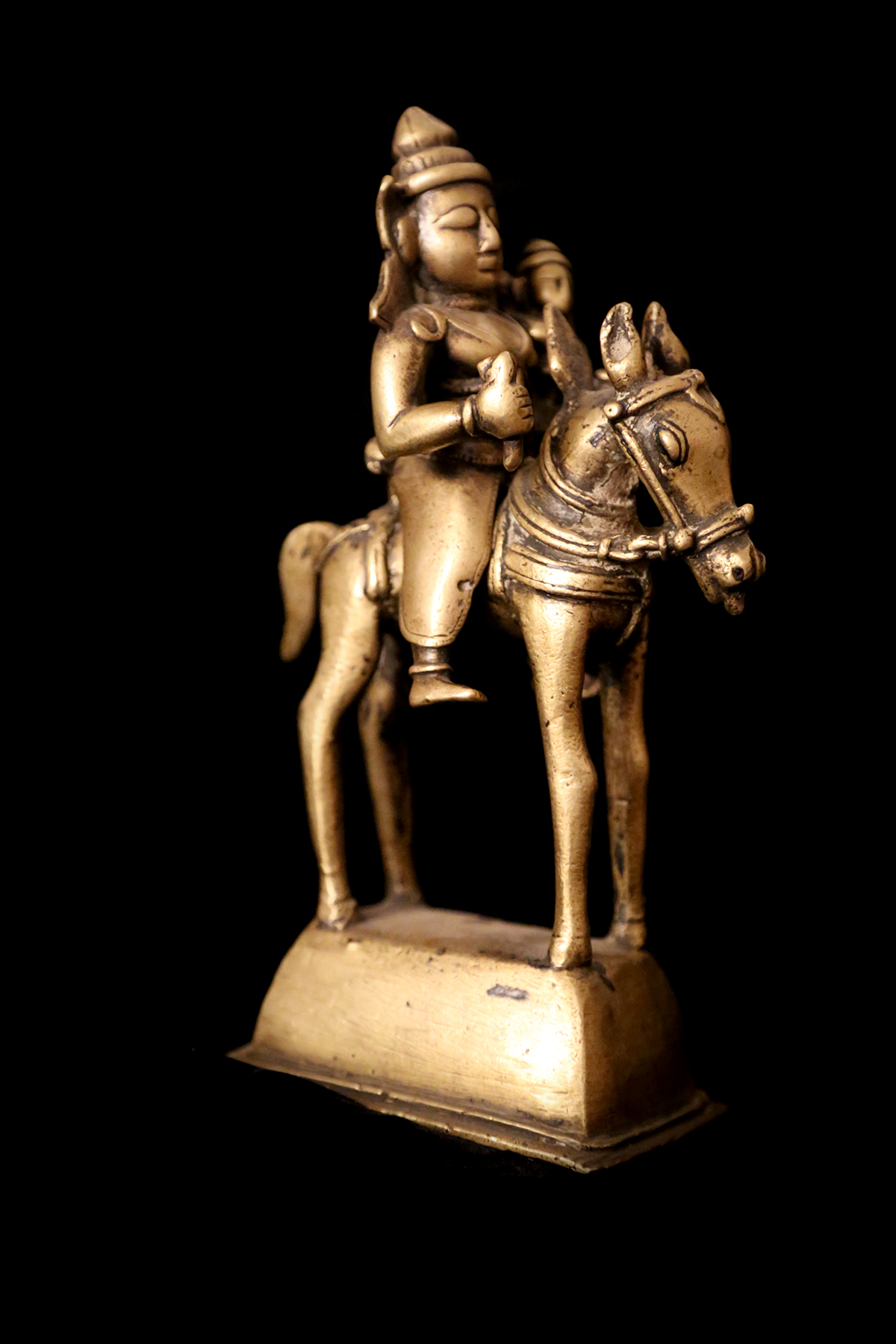 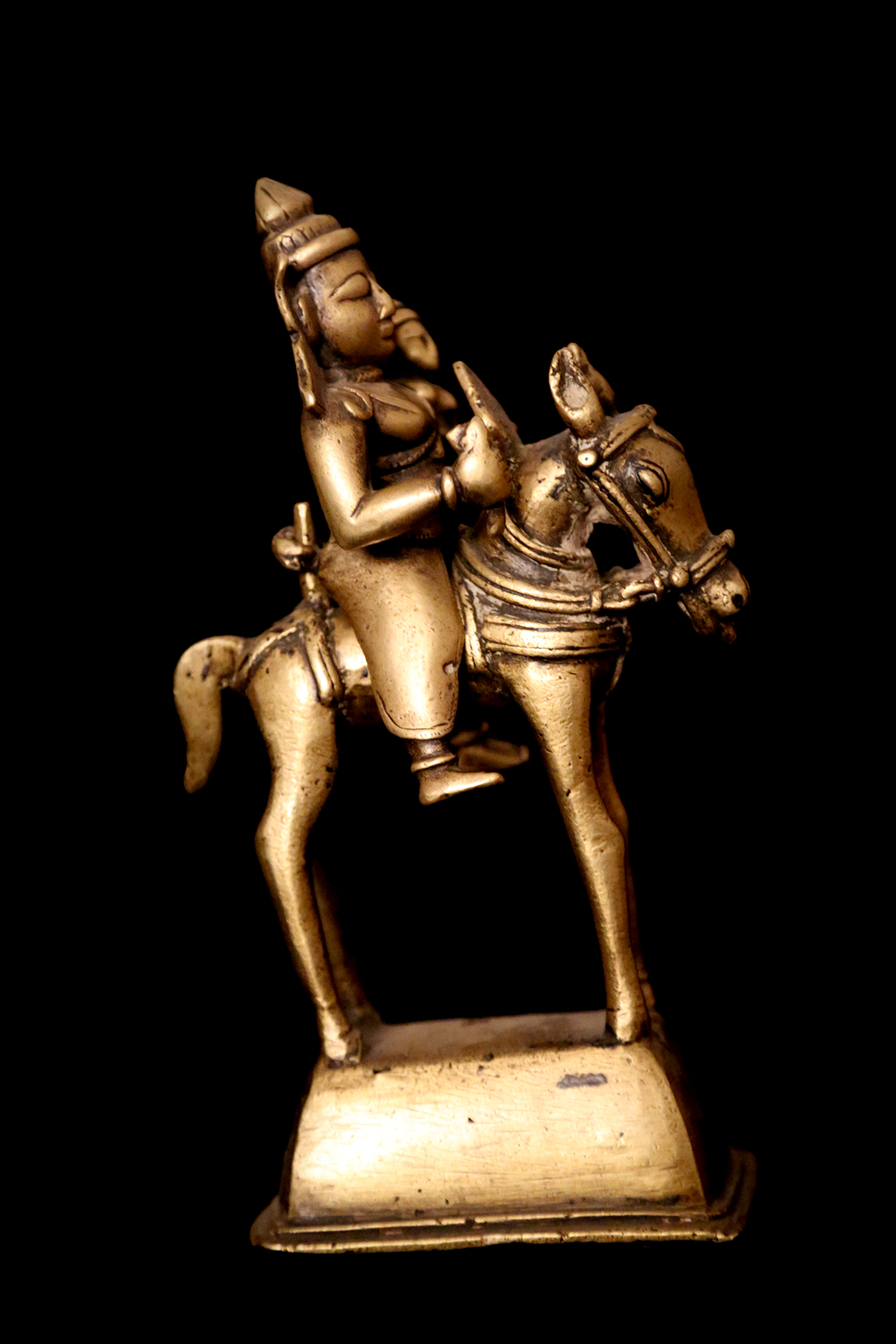 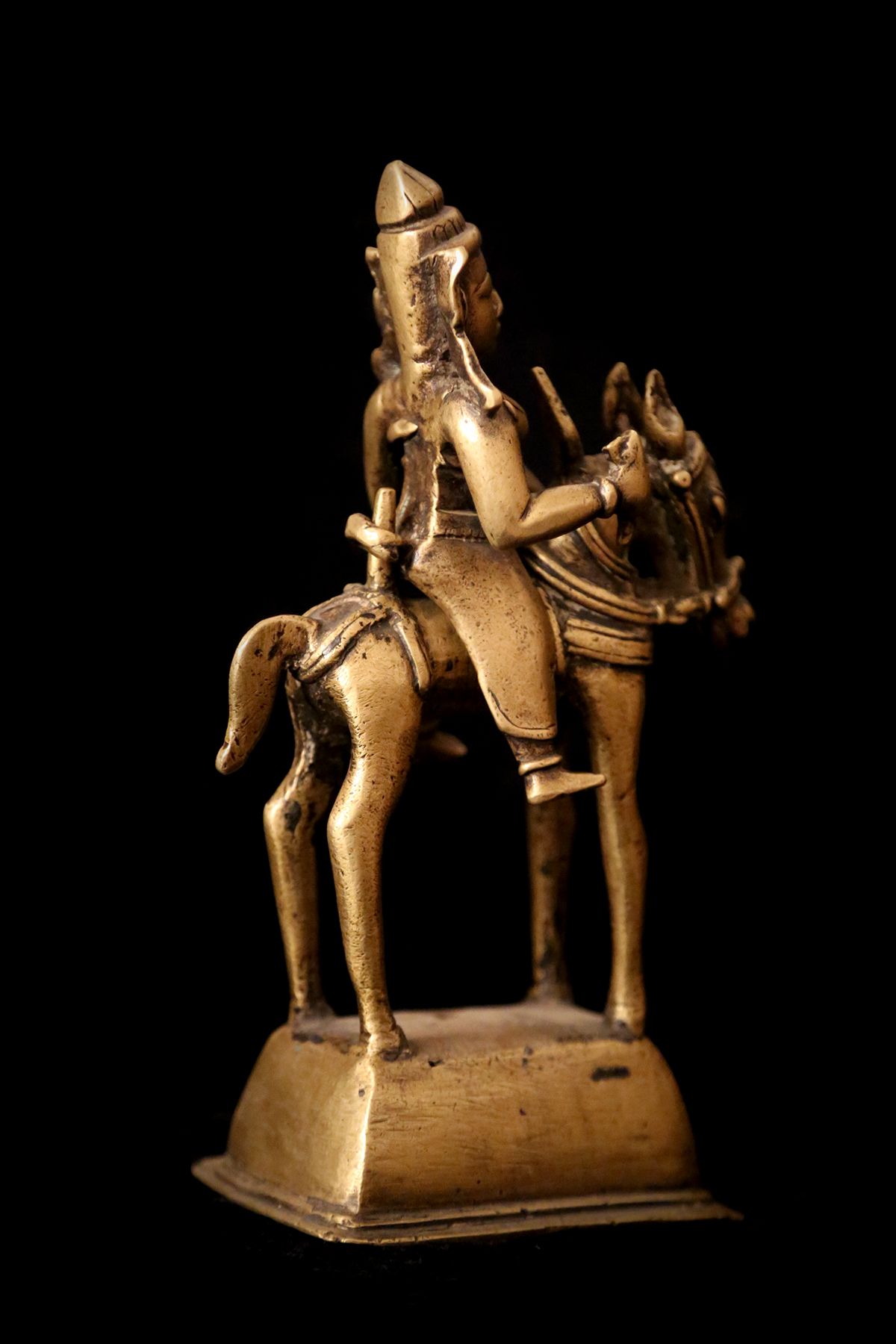 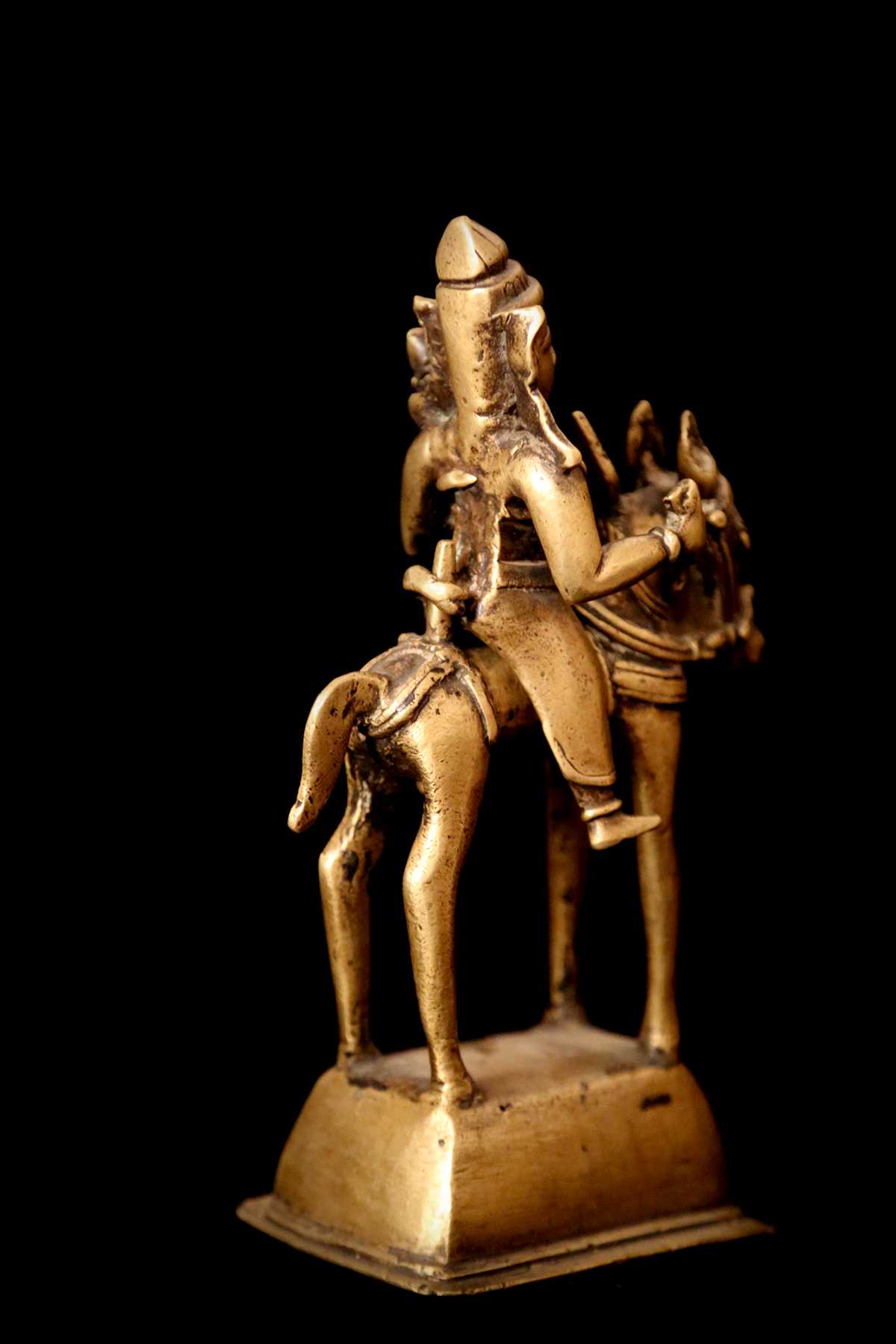 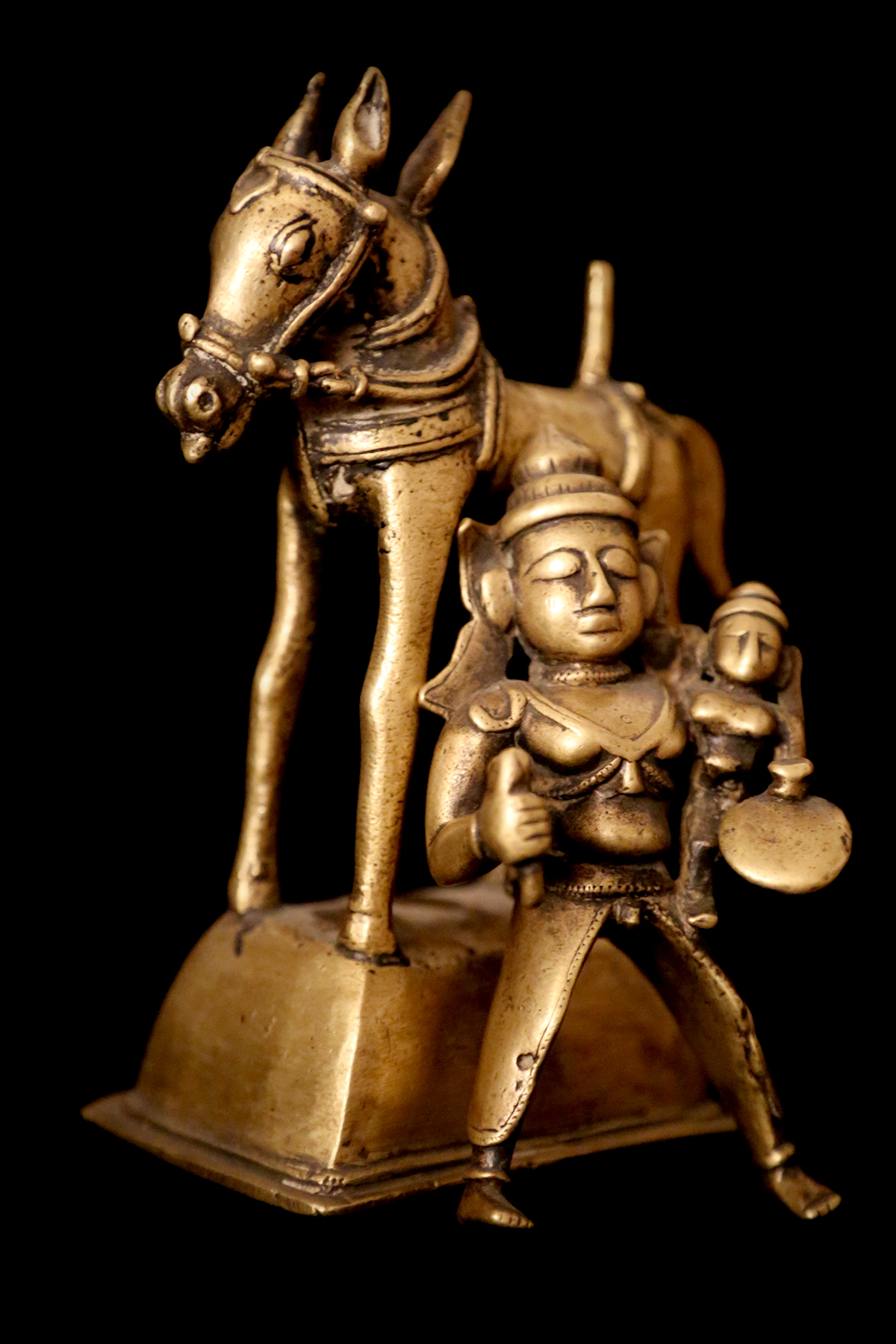 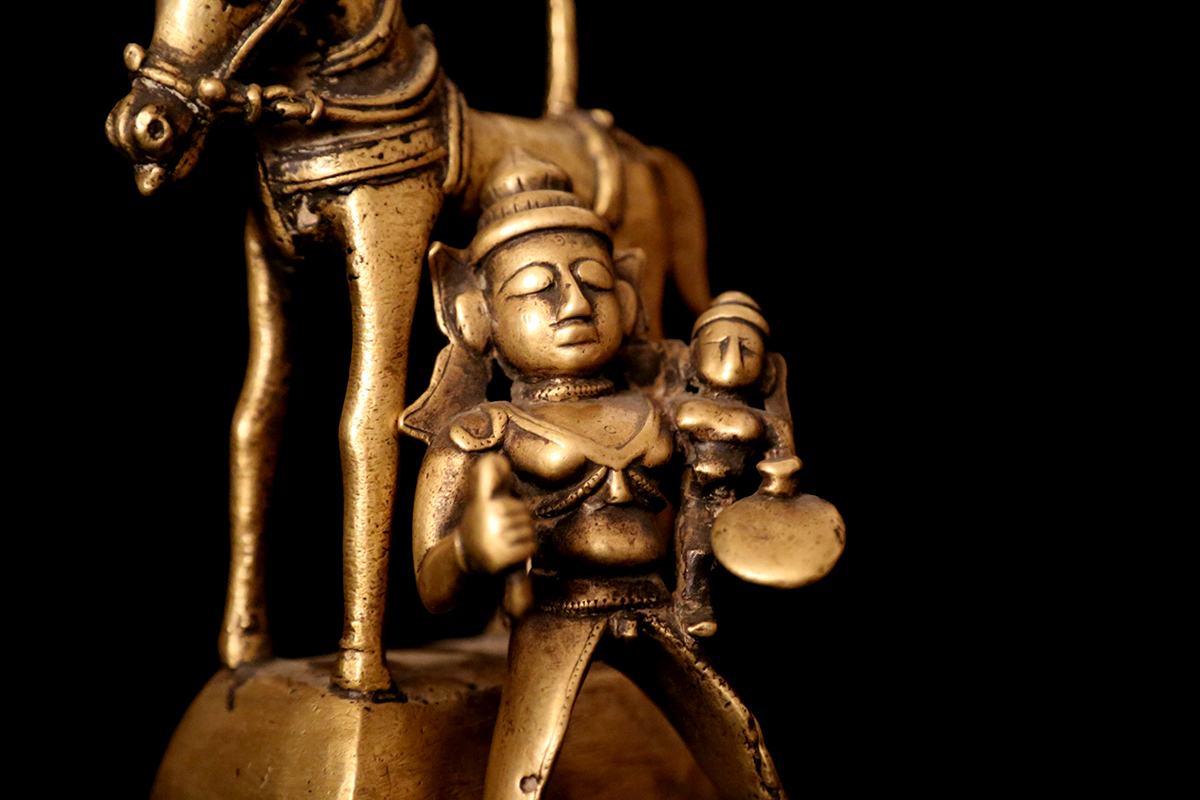 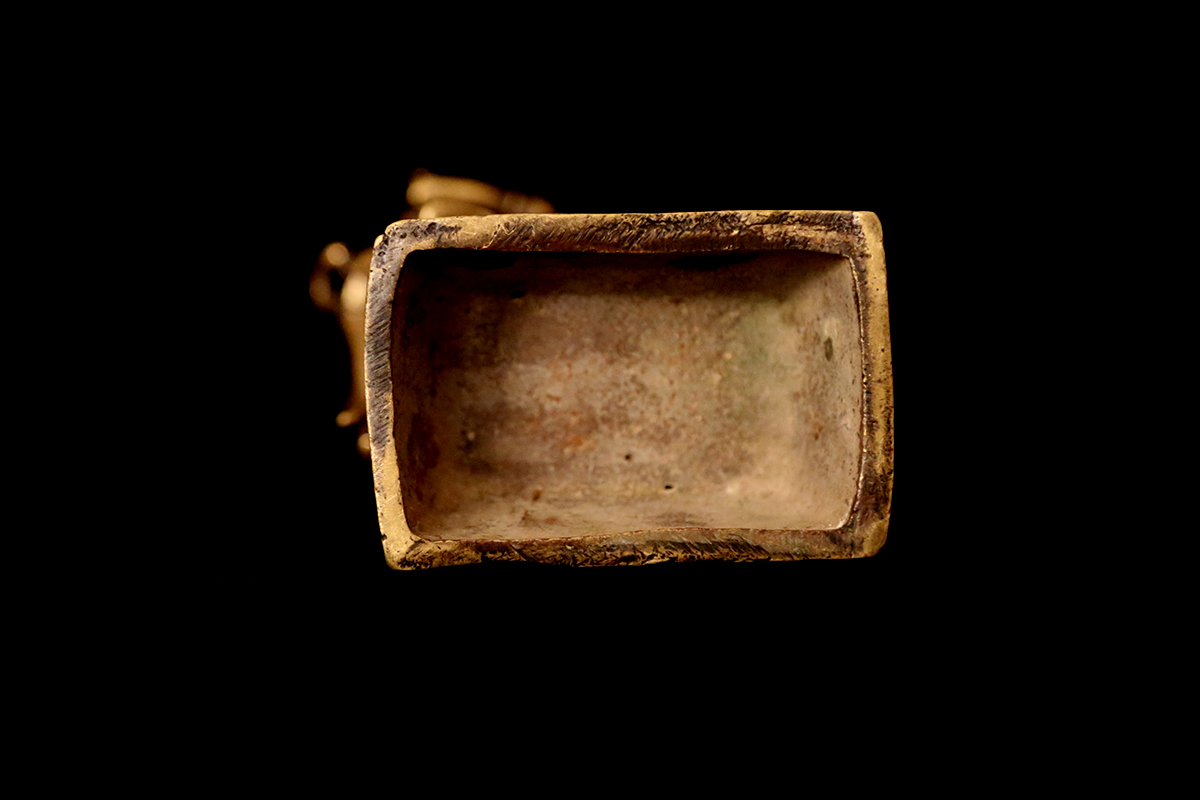 Shiva & Parvati on a horse