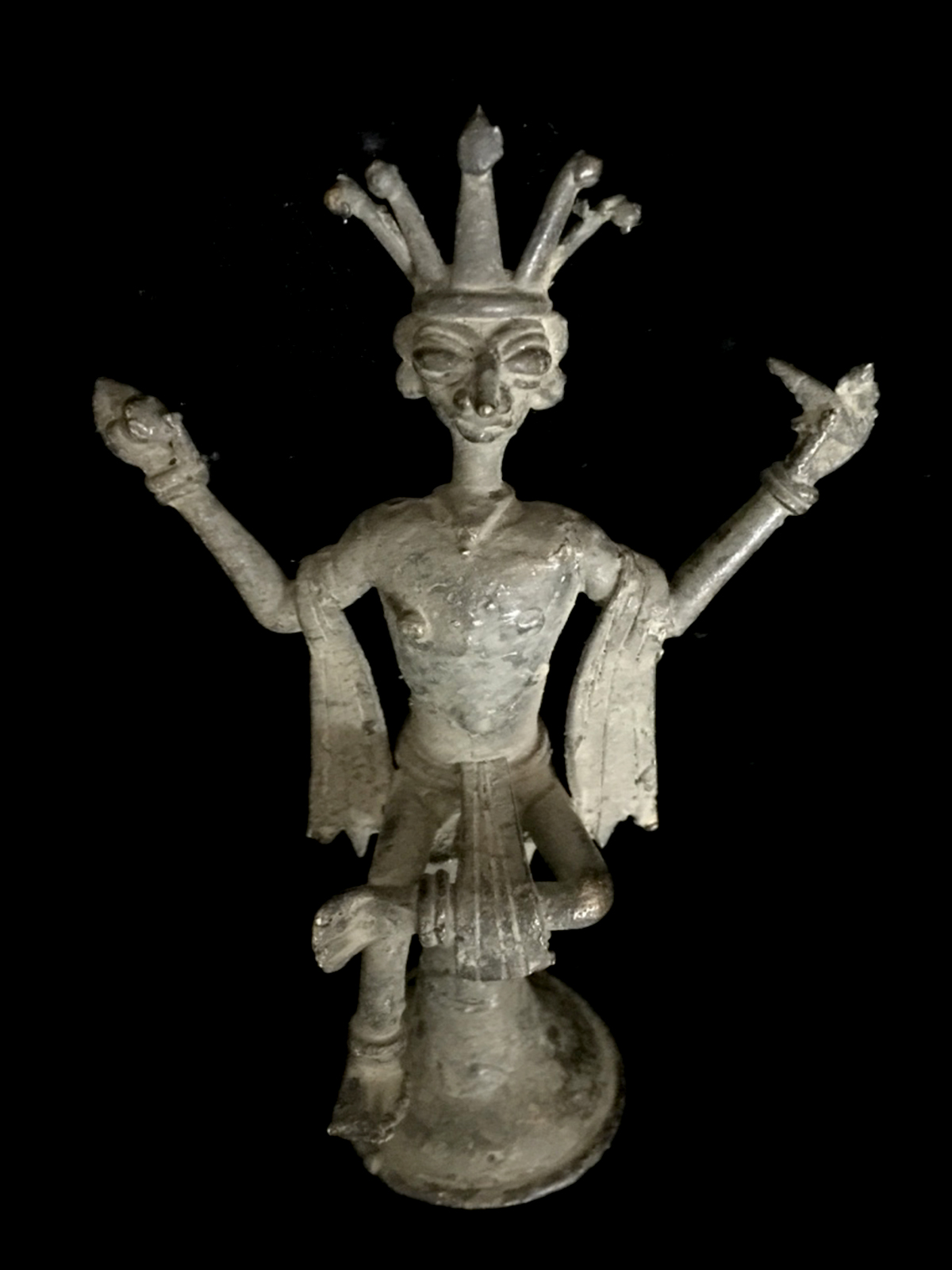 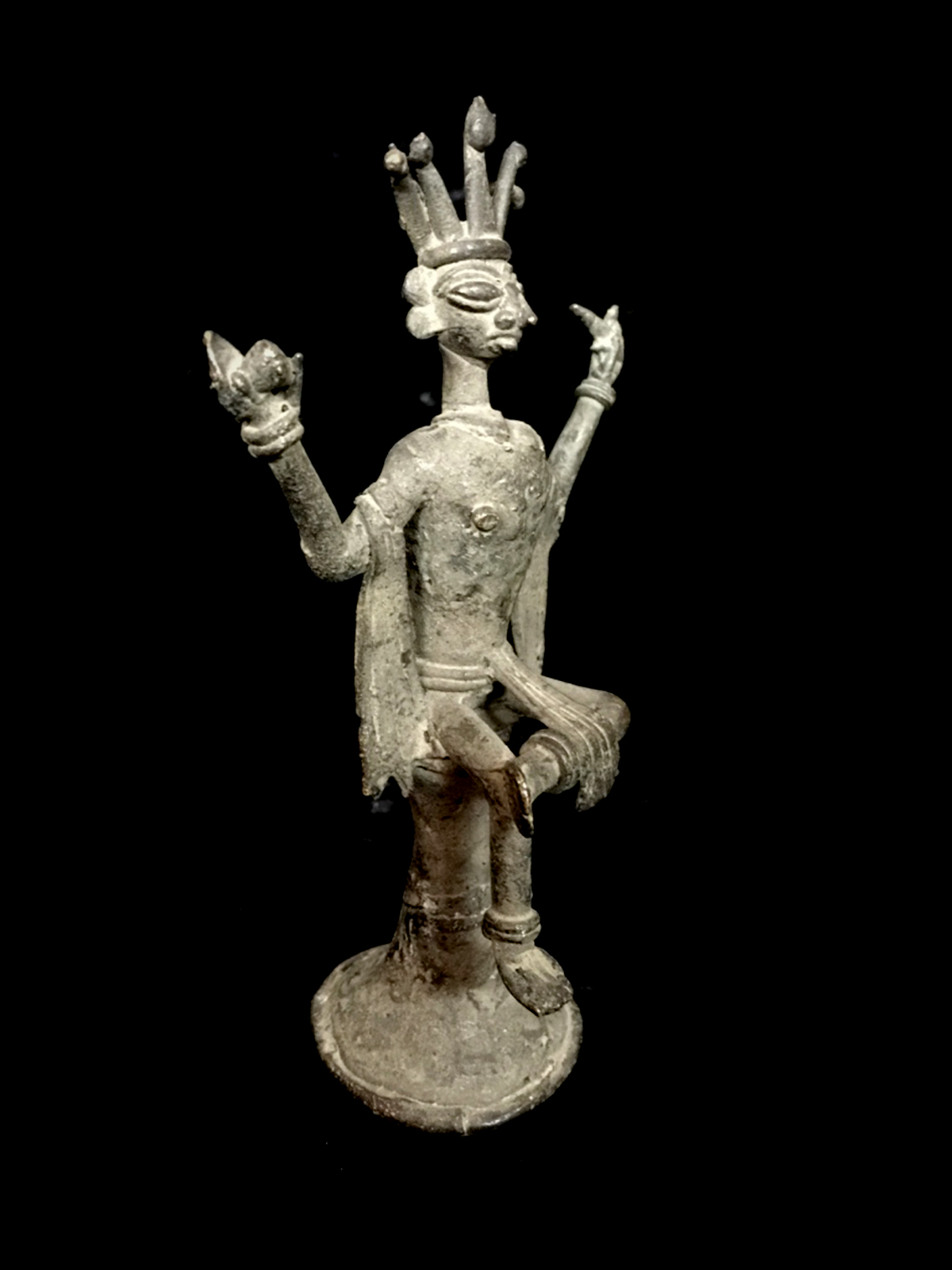 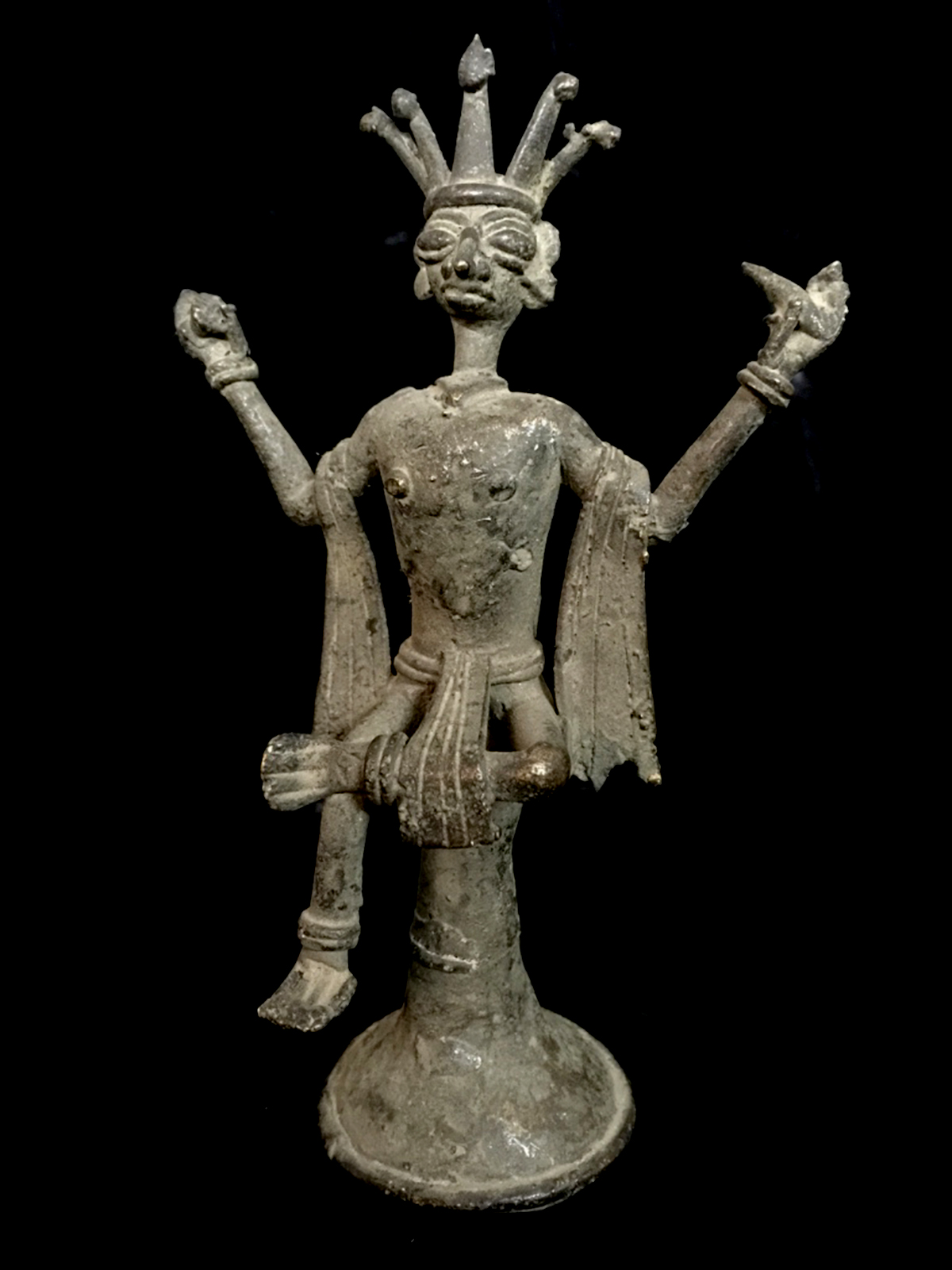 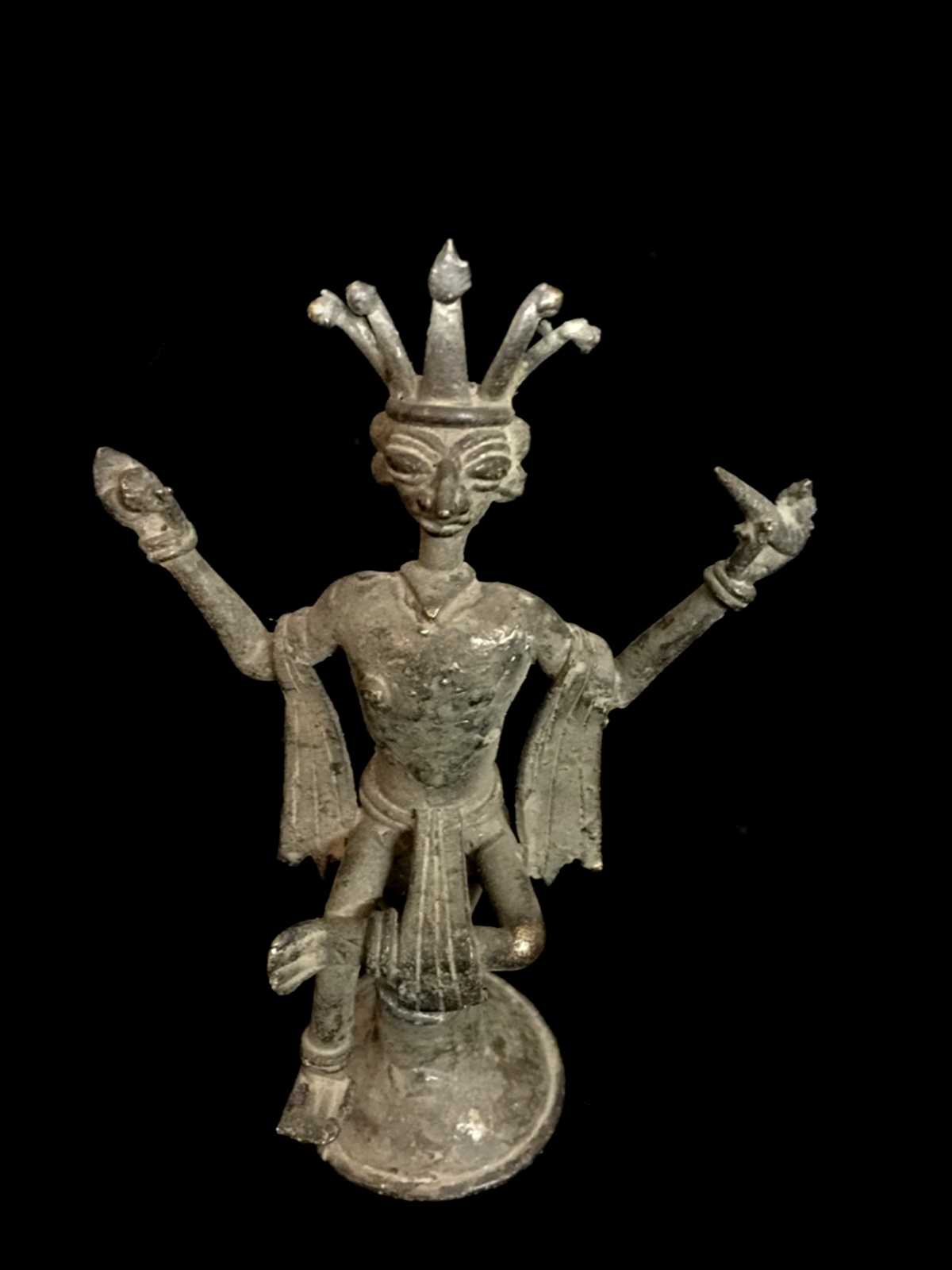 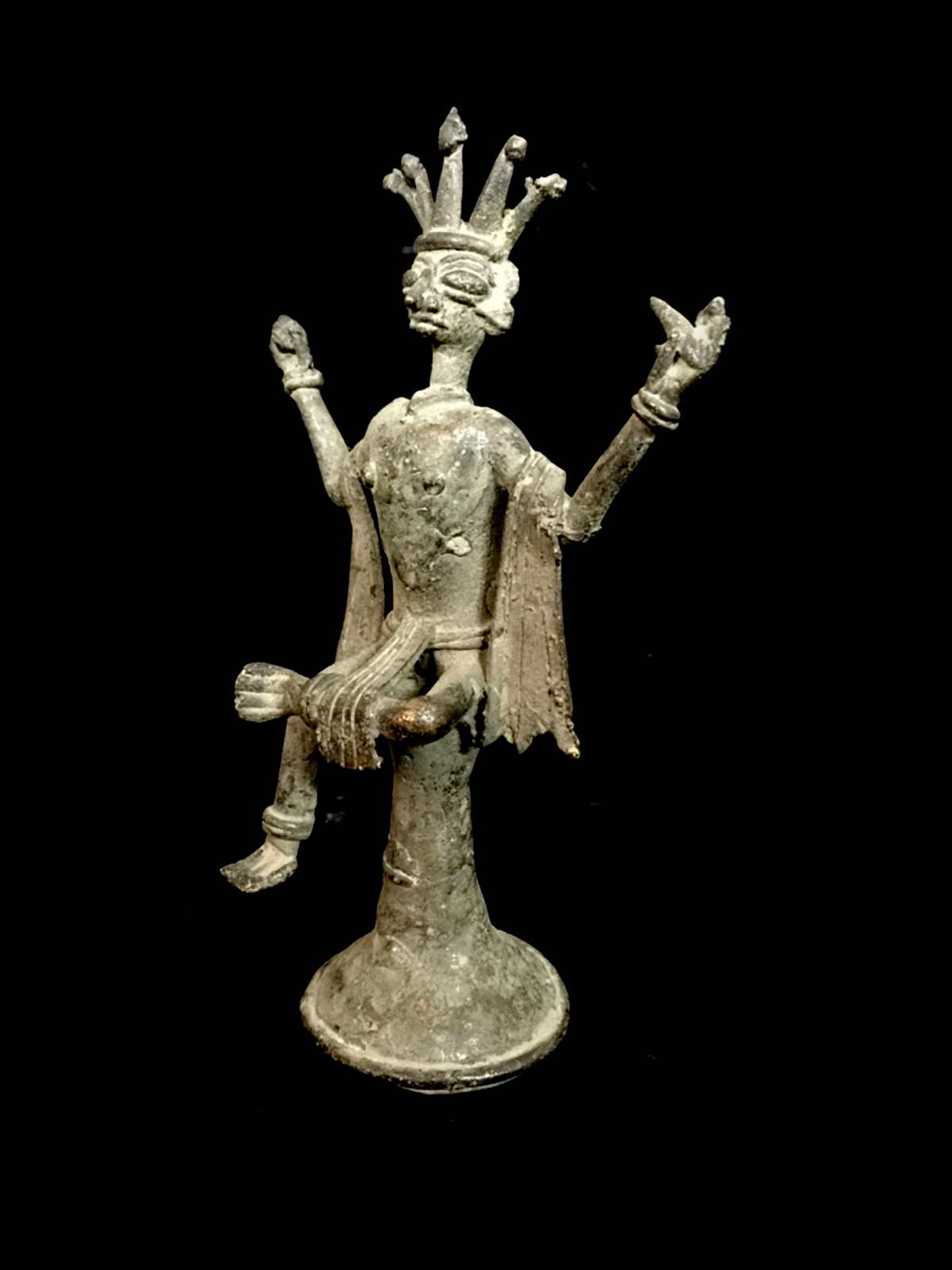 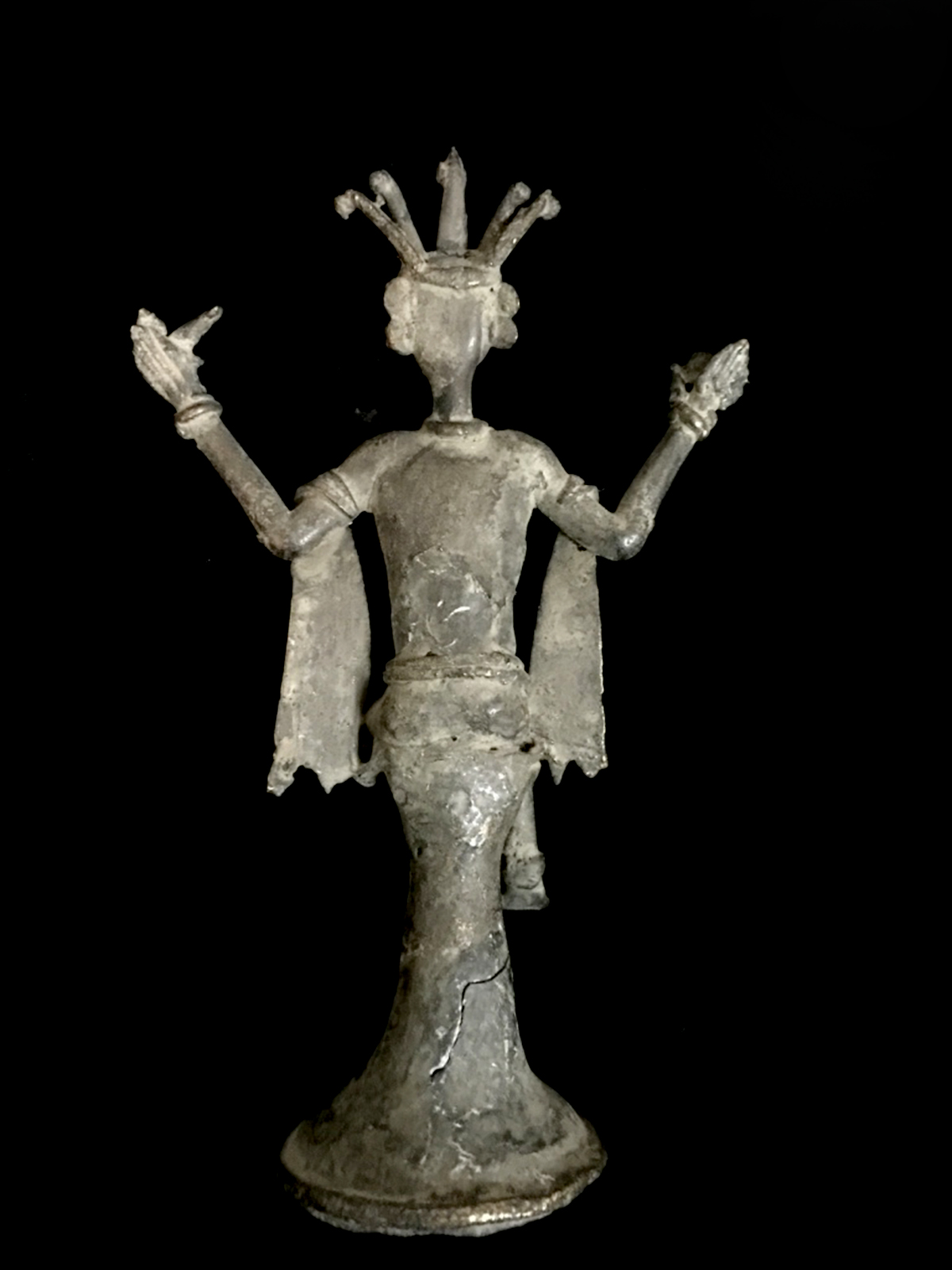 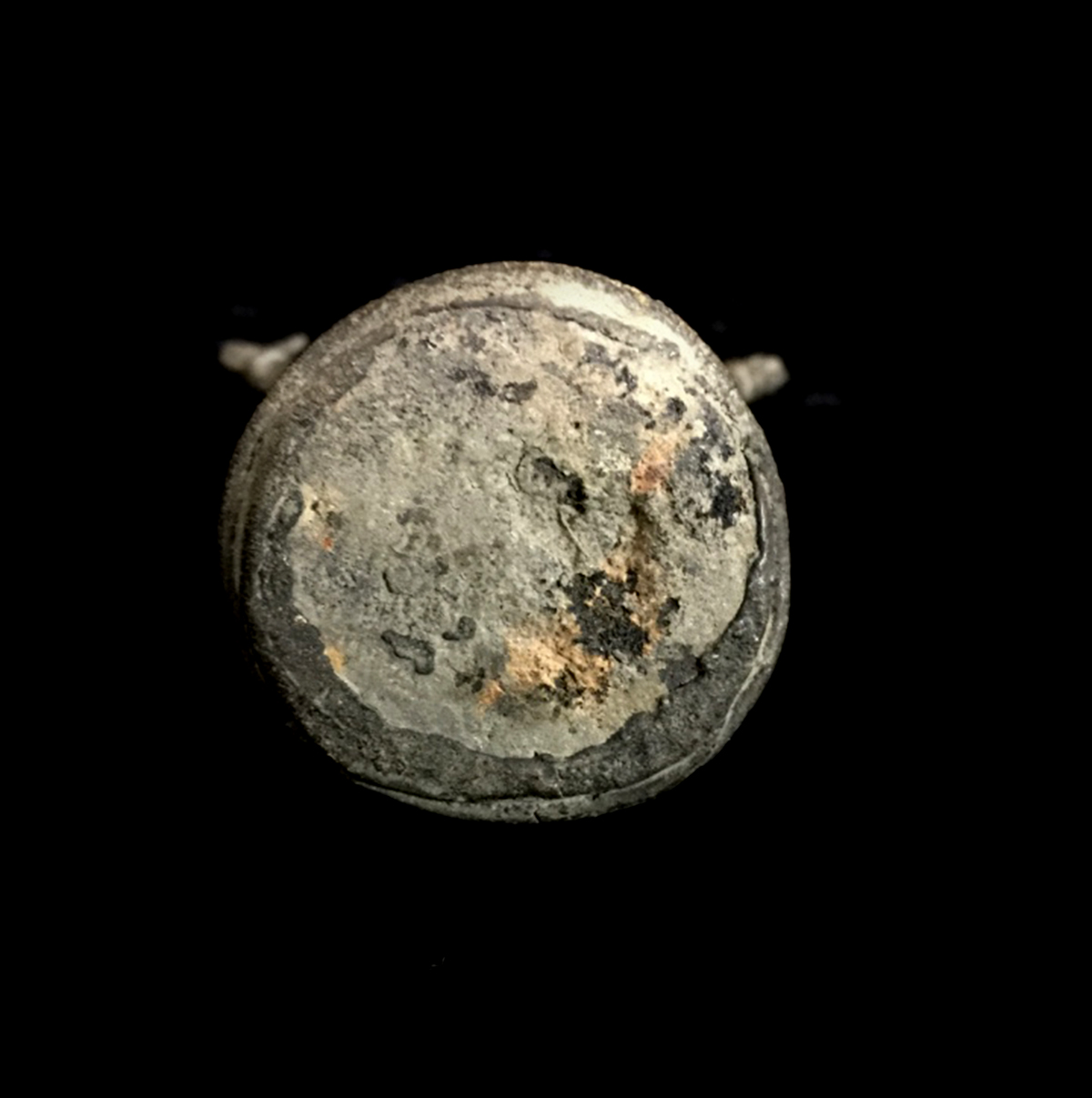 Cover of a shiva-lingam stone