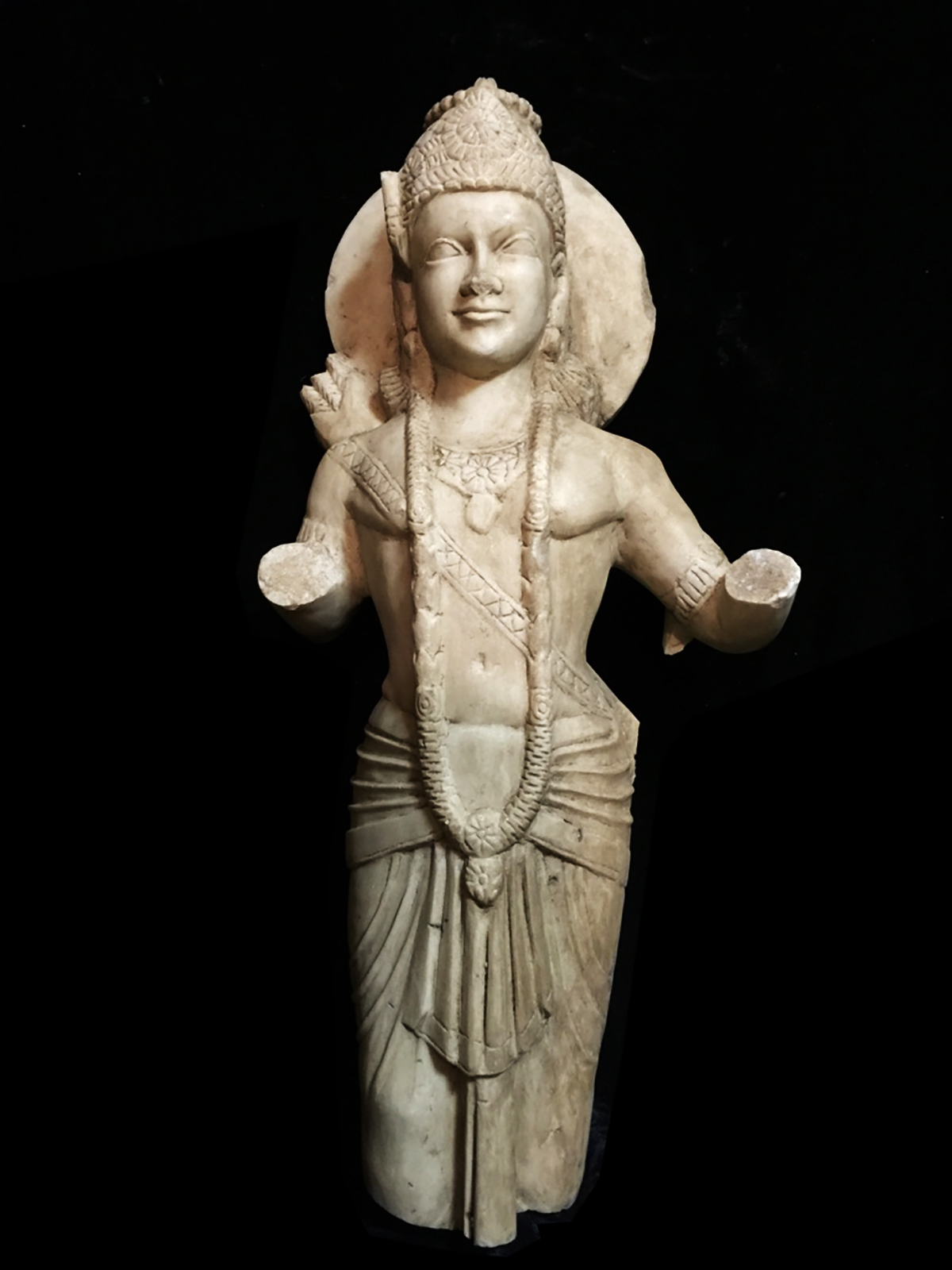 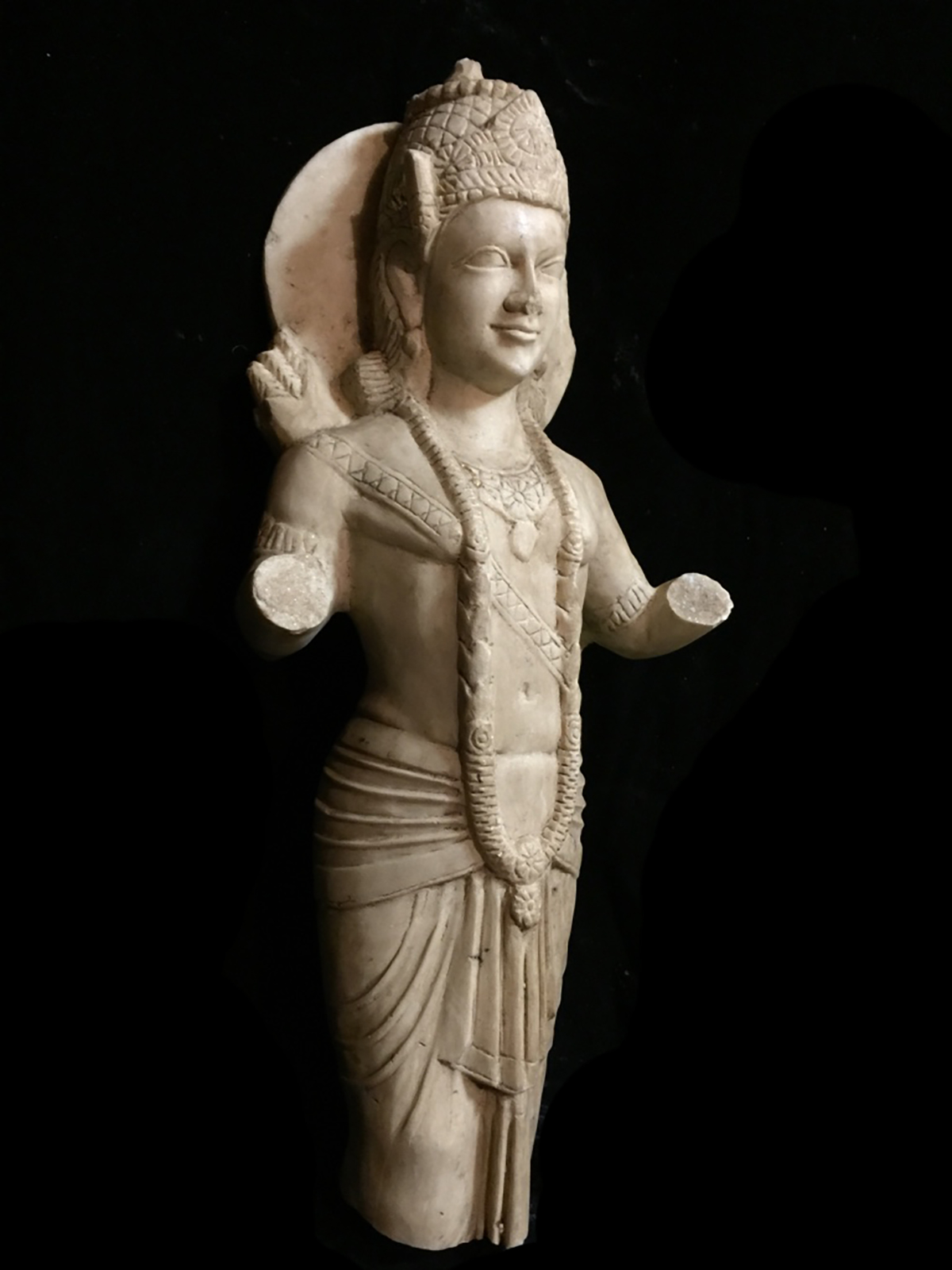 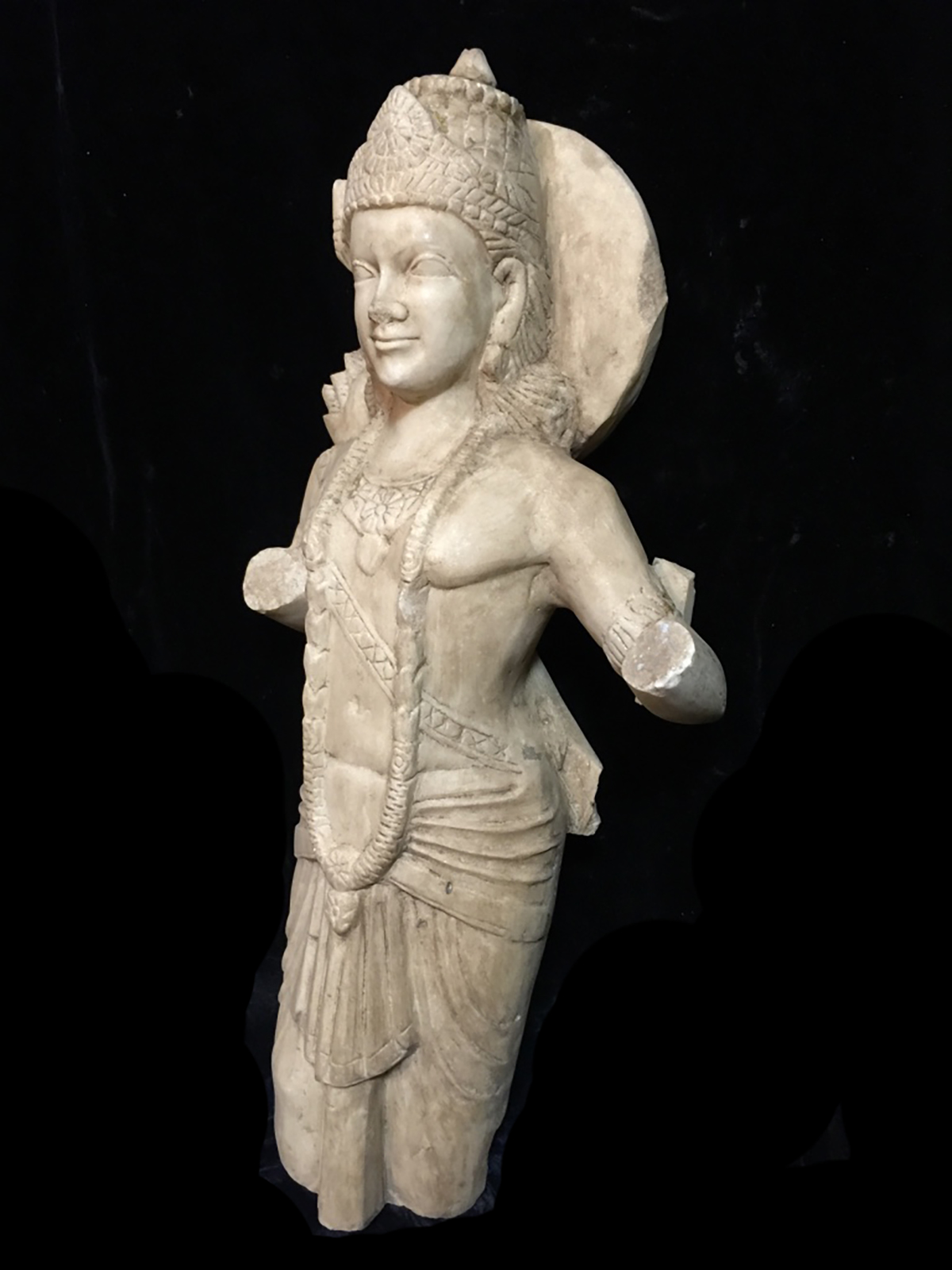 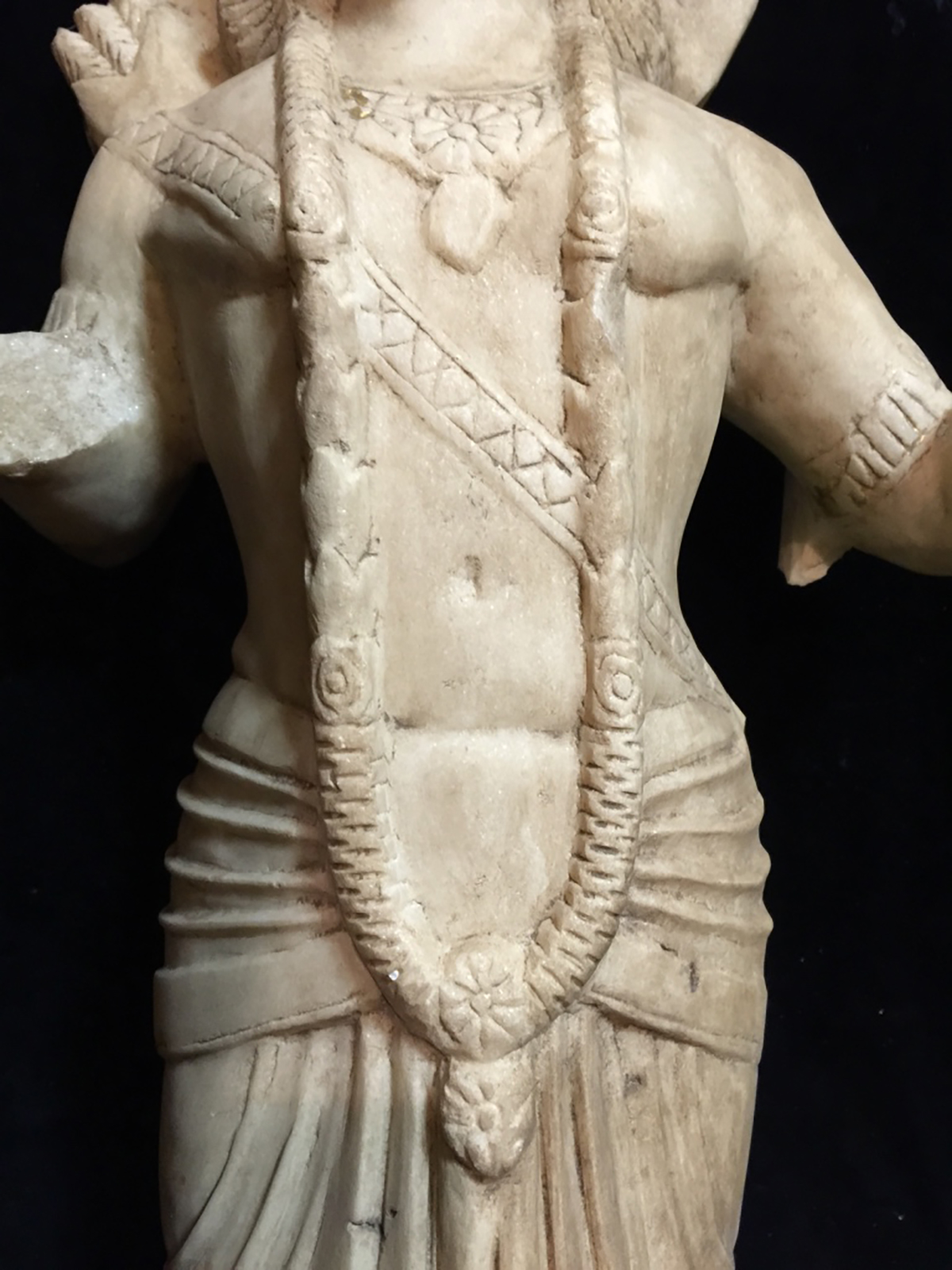 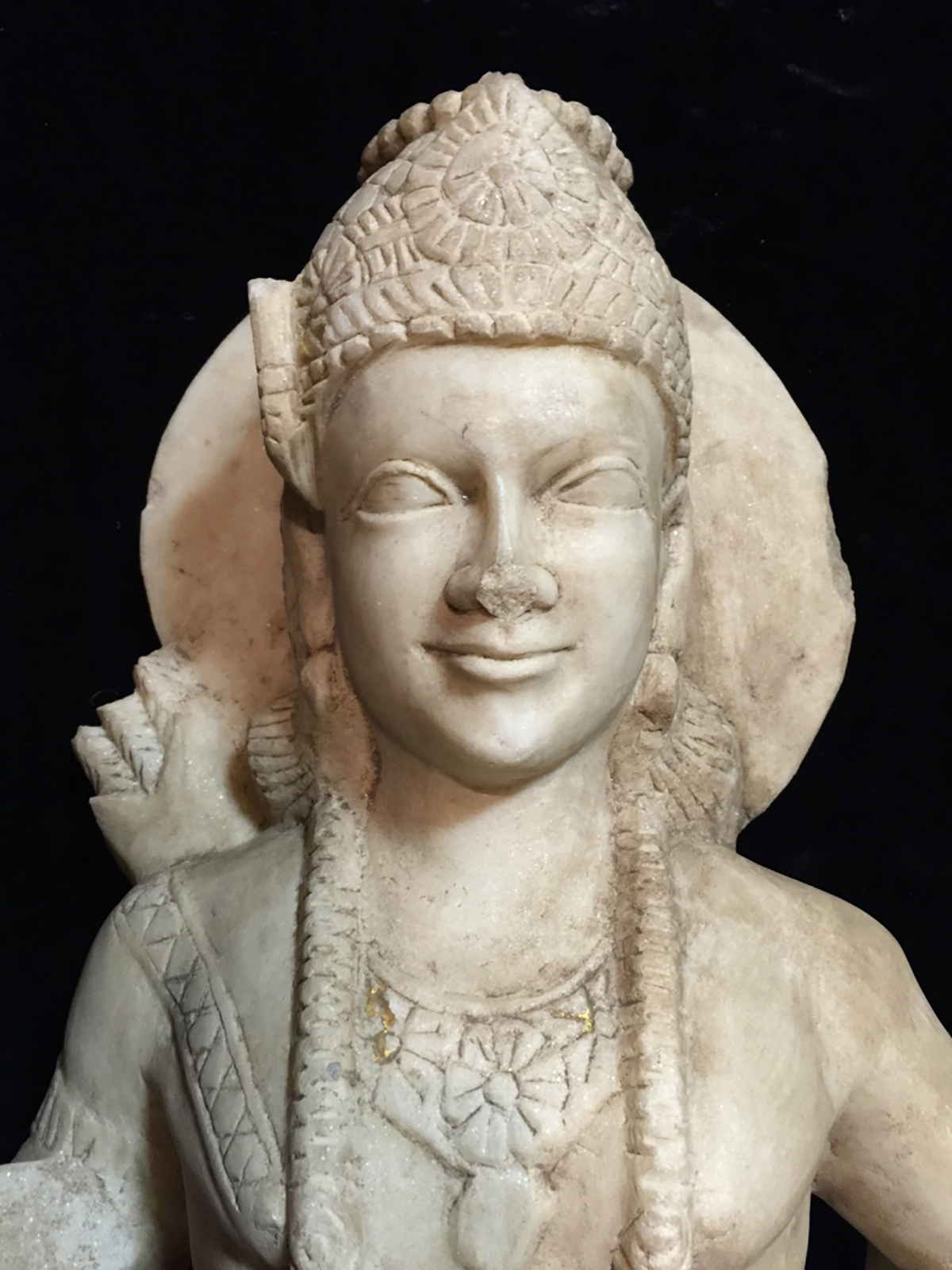 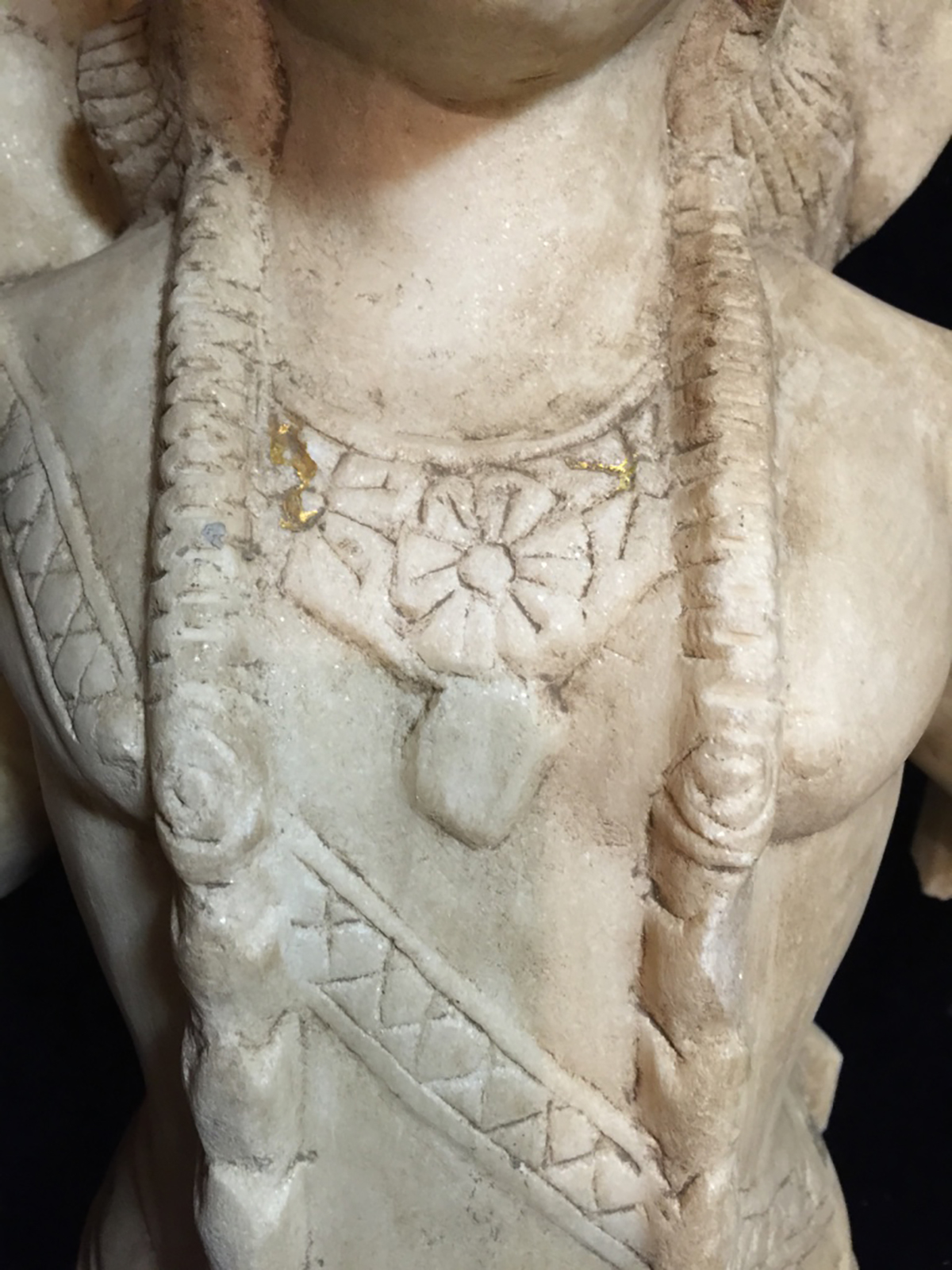 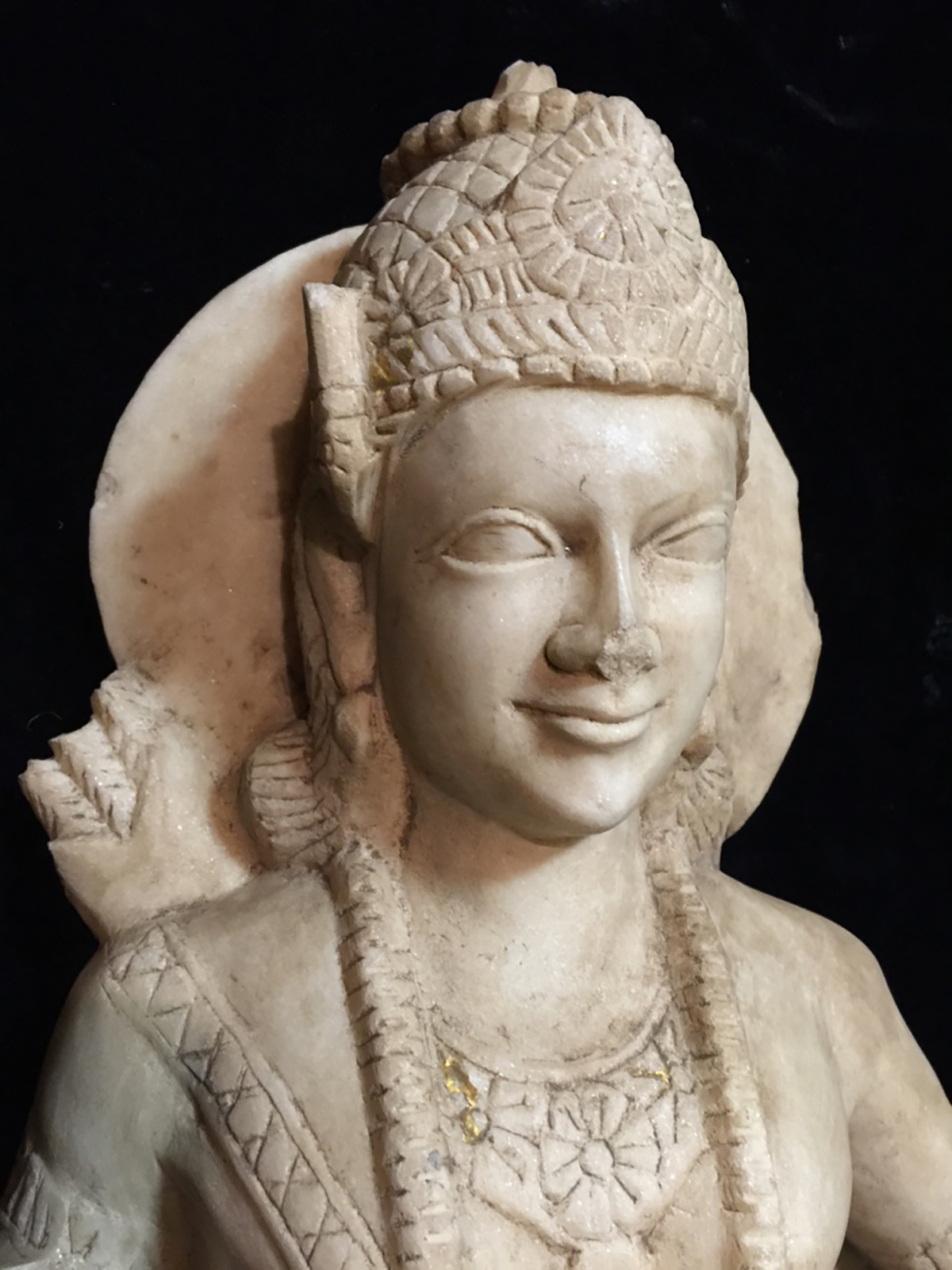 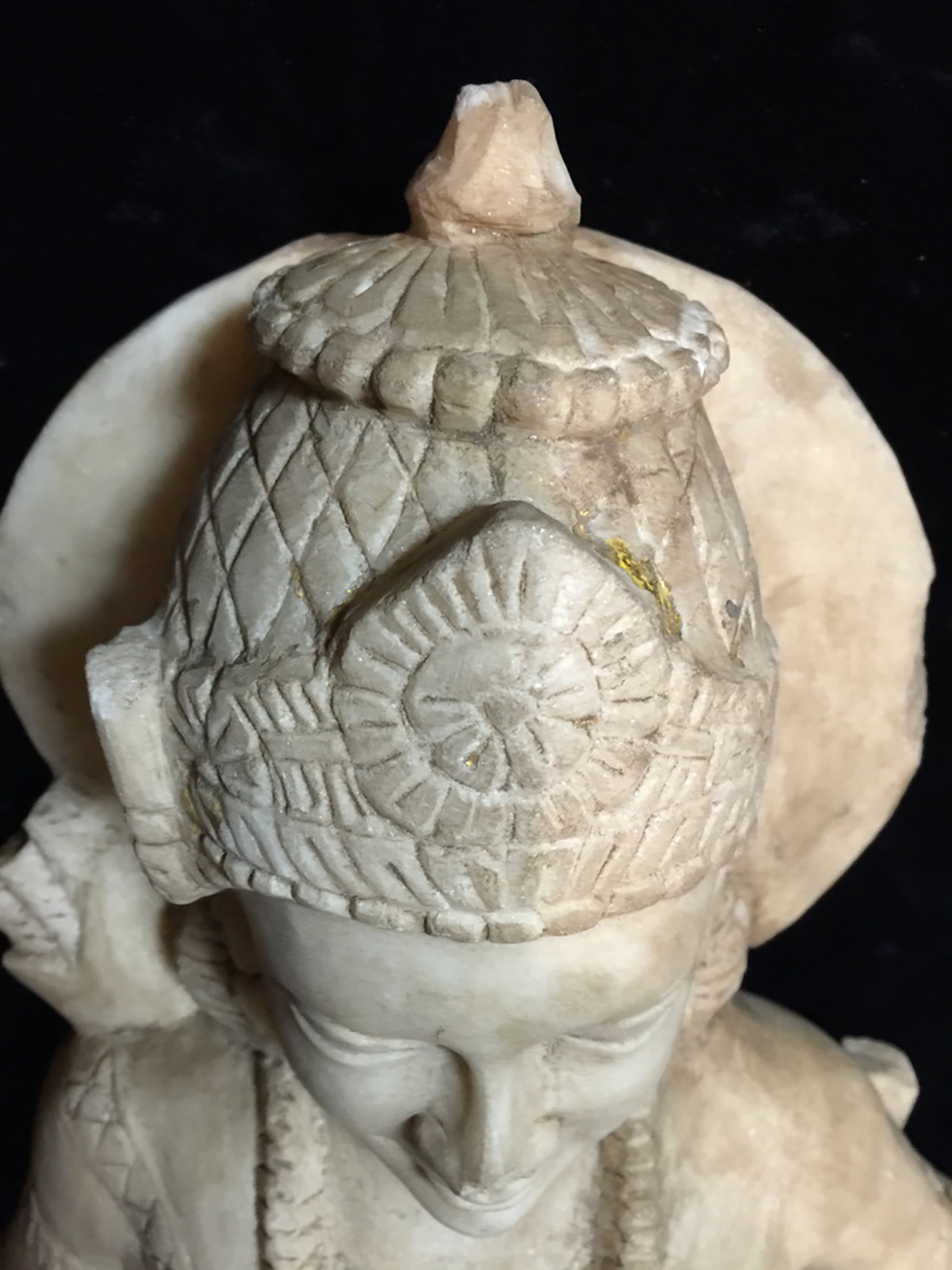 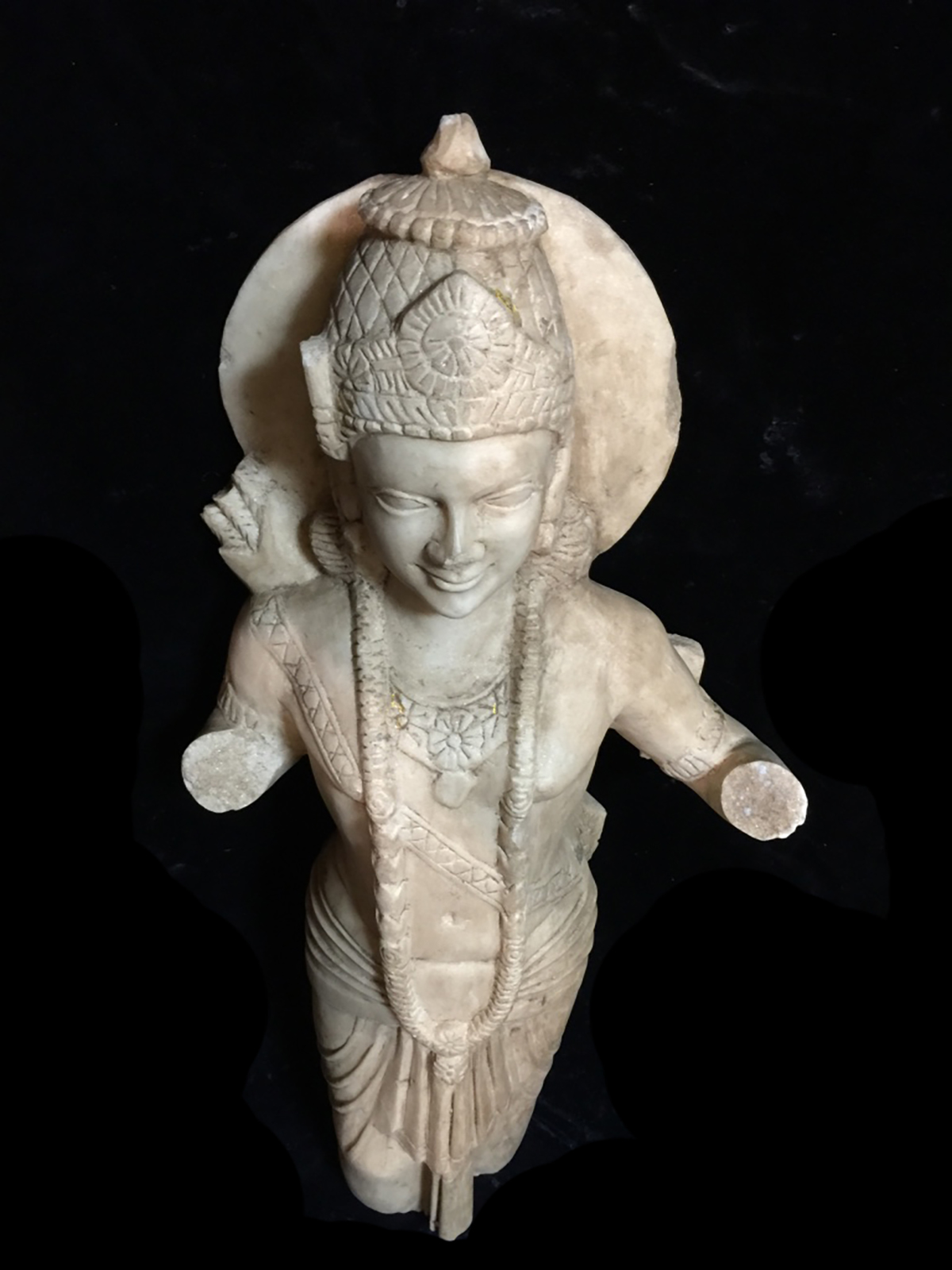 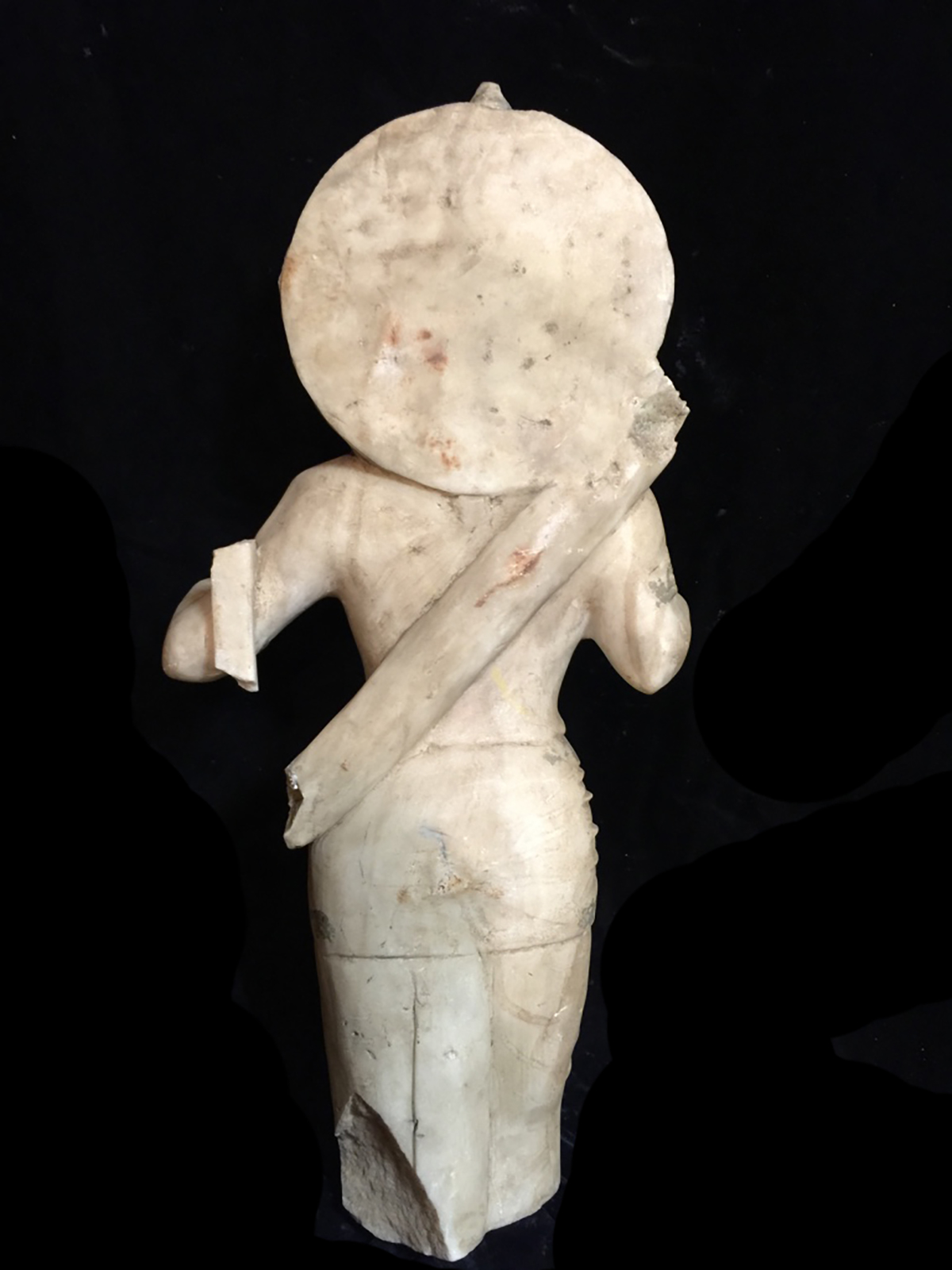 Hindu God Ram . Lord Ram, is the most famous incarnation of Vishnu. He is righteousness personified and is also called as  Maryada Purusottama.  He was a son unequalled in the world, and resembled his father Dasaratha in the possession of good qualities. He never spoke an untruth, He respected the learned and the elderly; people adored Him, and He loved them.  His transcendental body was free from disease and the influence of old age. He was eloquent, beautiful, and adaptable to circumstances. He knew the heart of every man on earth [being omniscient], and He alone was aloof from the world of matter. He alone was possessed of all conceivable qualities who was the king’s son, and was as dear to the people as their own hearts.”  “He was loved by His father’s subjects, and ever increased His sire’s delight. Lord Ram was endowed with dazzling transcendental qualities, and He was haloed as if by the rays of the sun. The earth personified adored Him who was possessed of such virtues, who was unconquerable, who was courageous, and who was the unequalled Lord of all.”