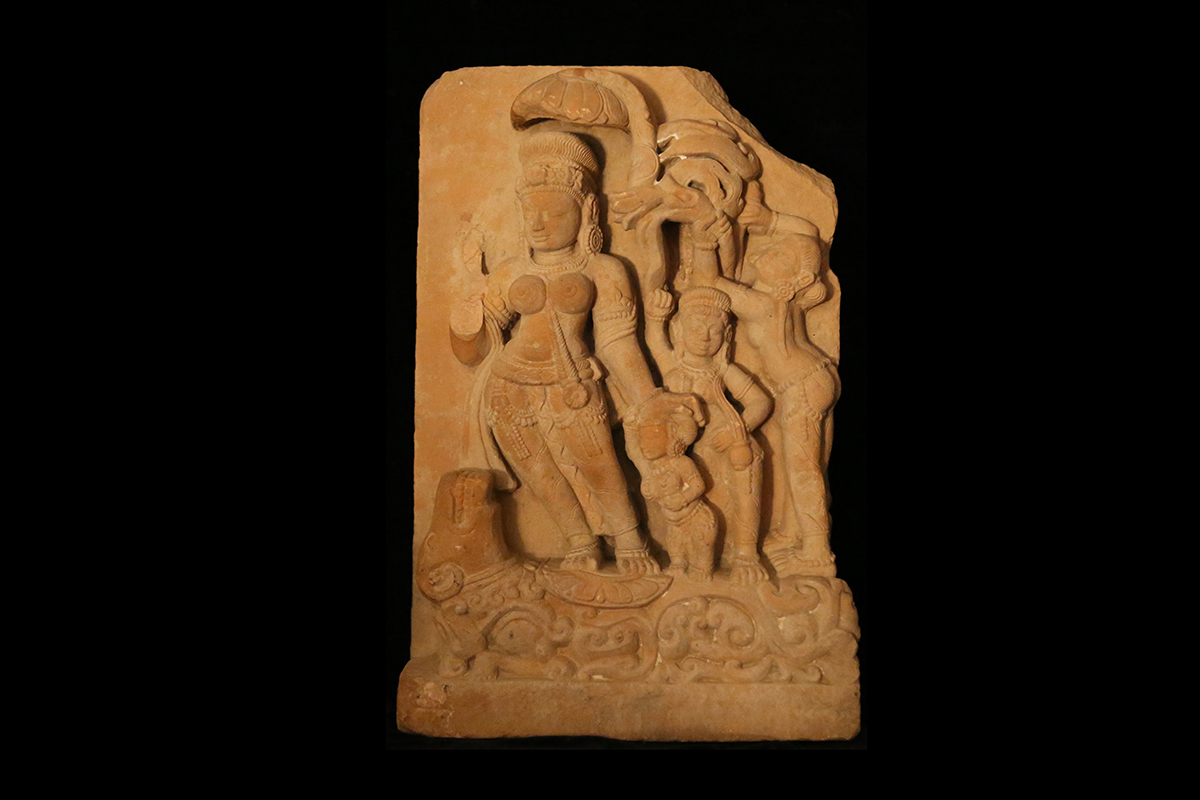 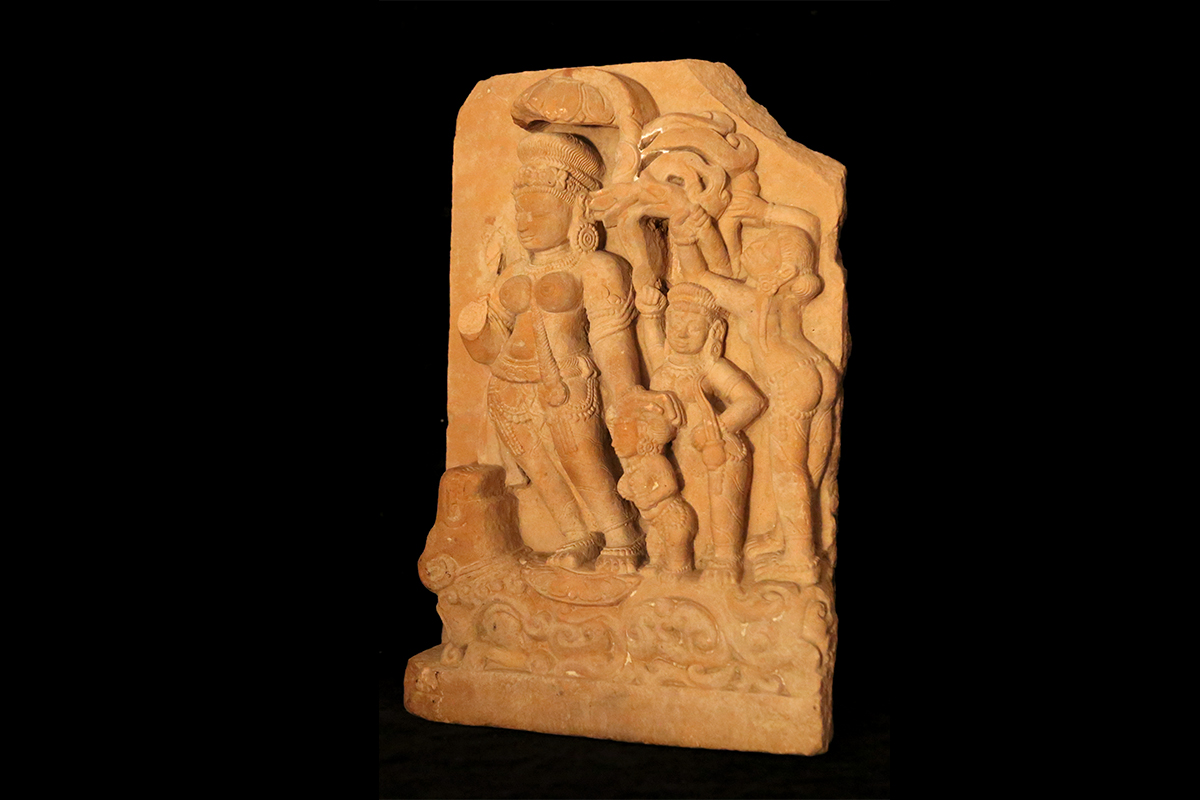 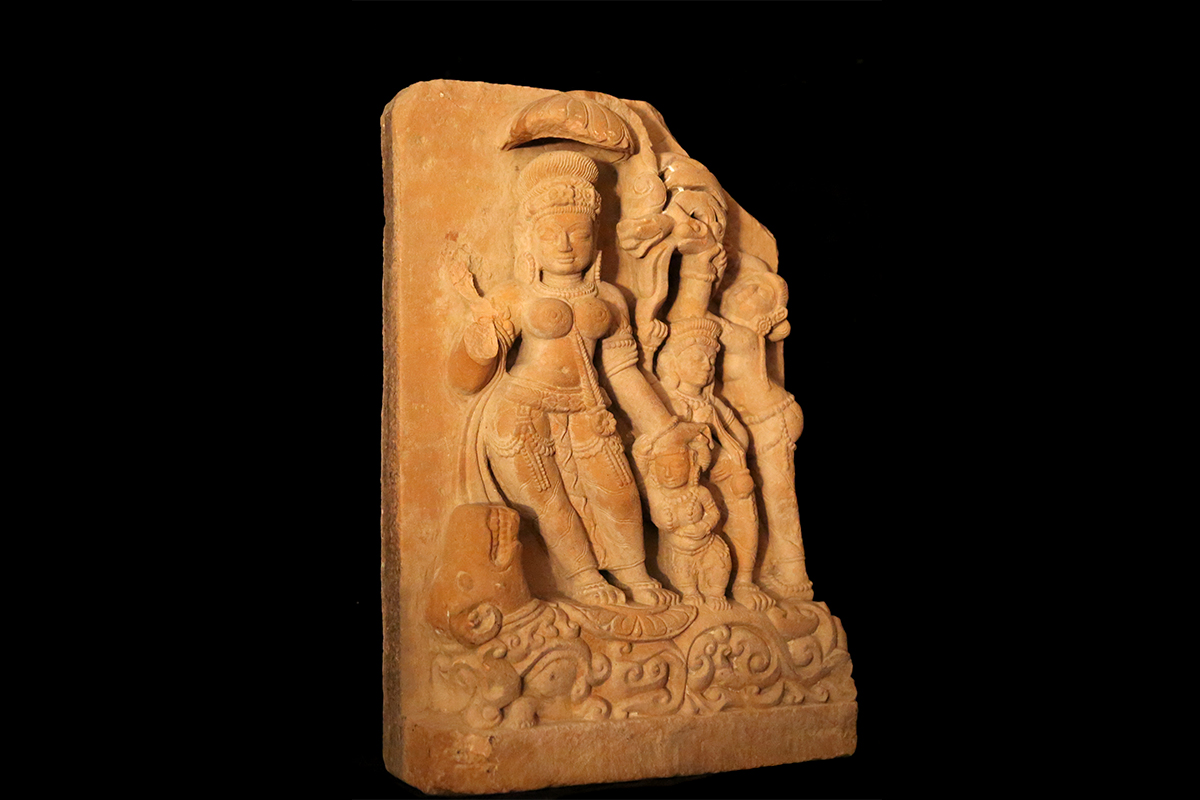 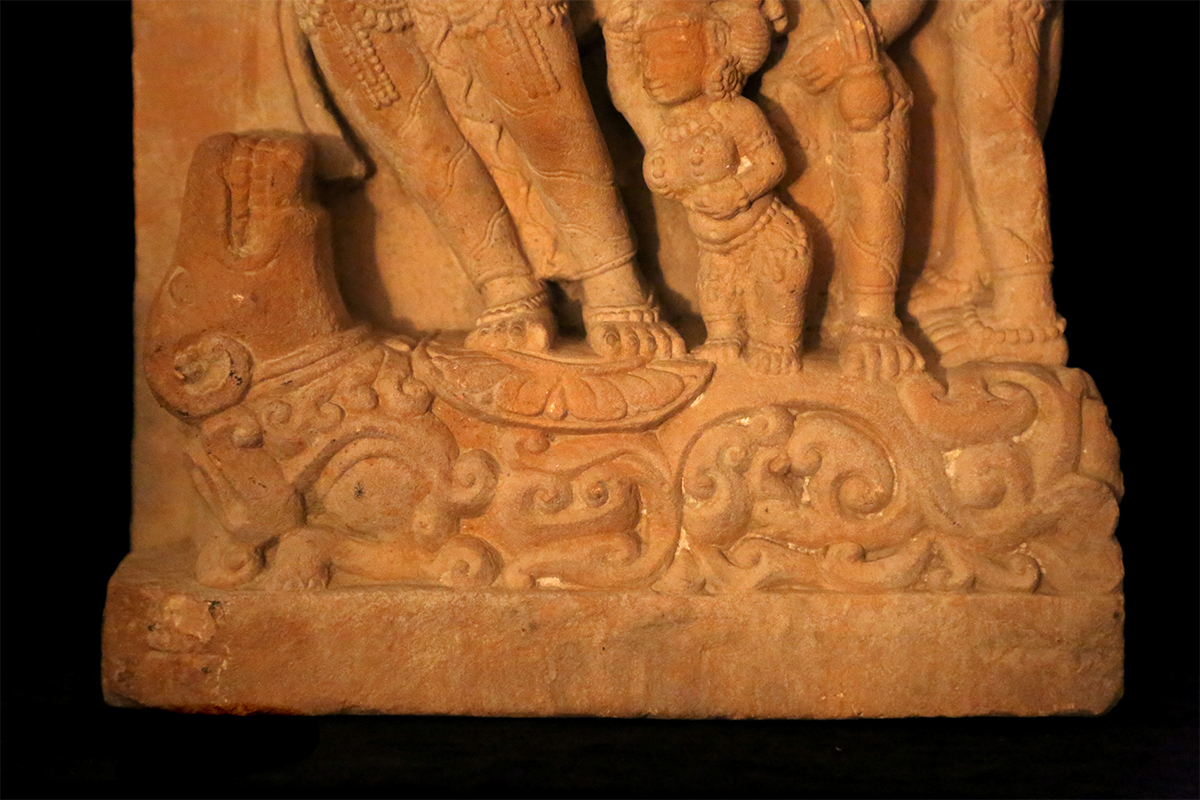 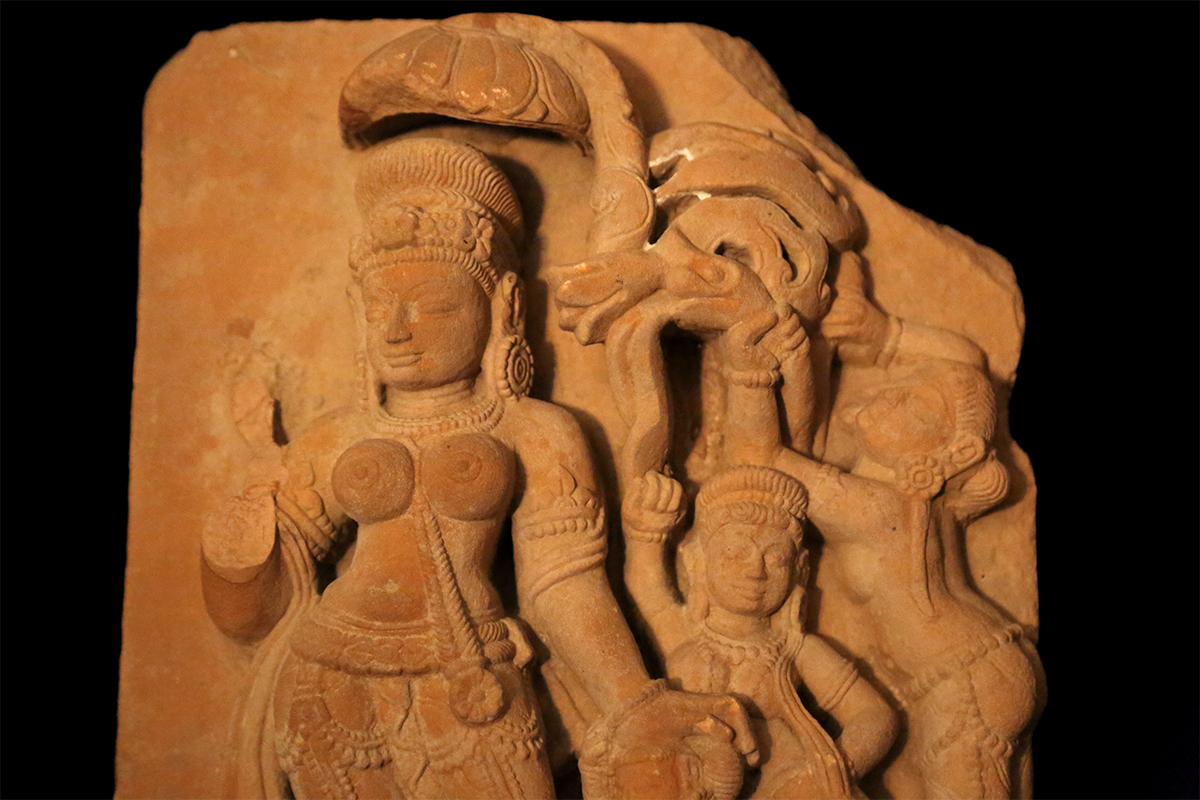 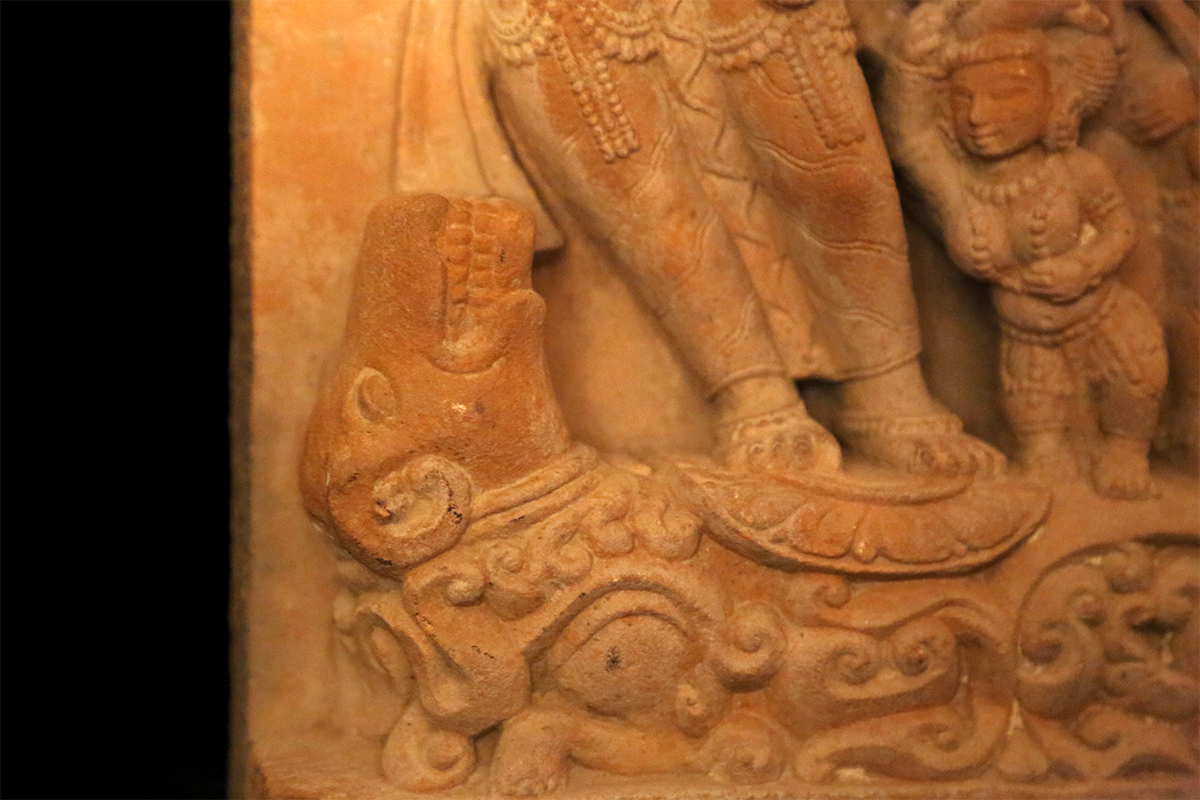 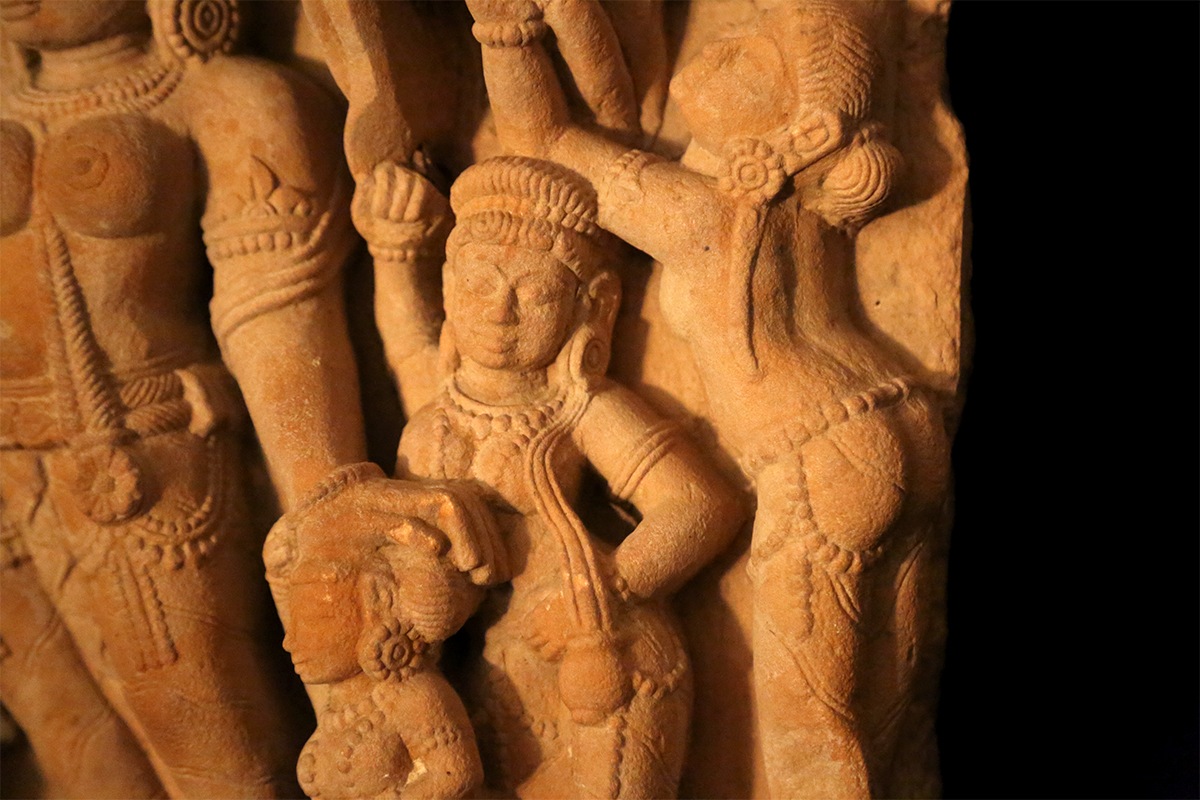 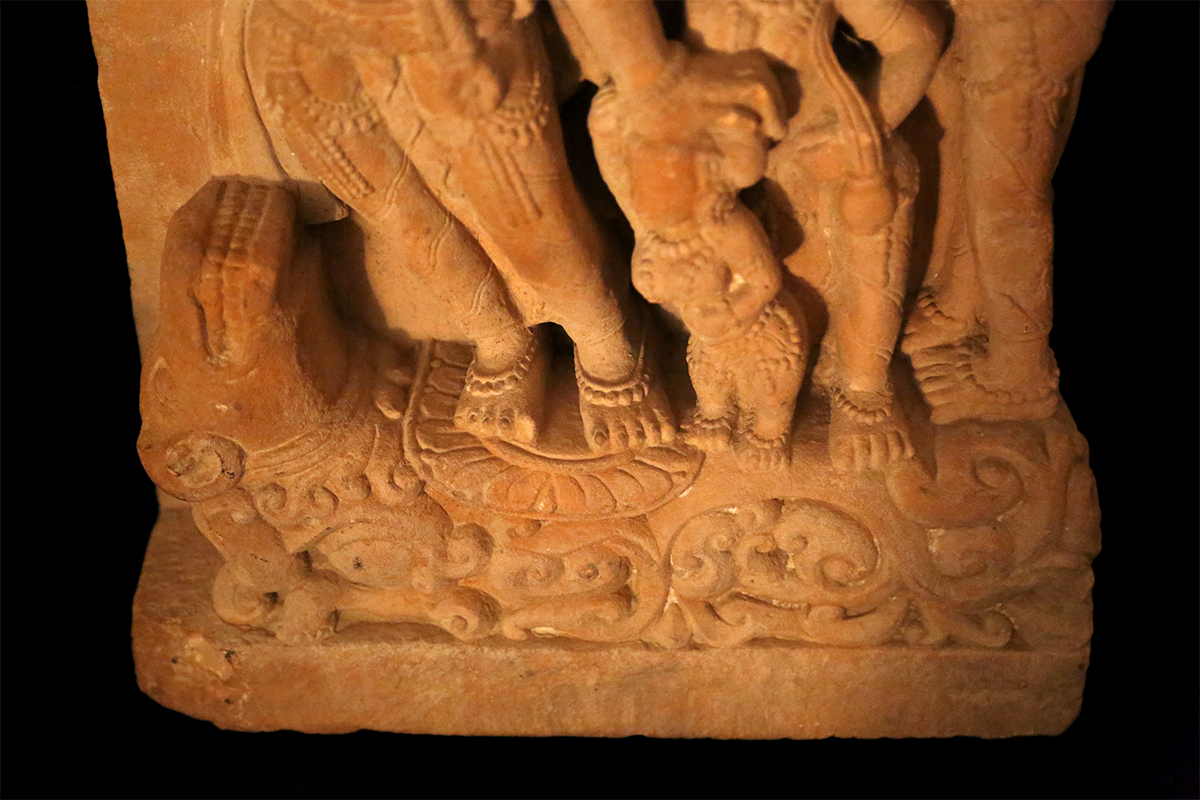 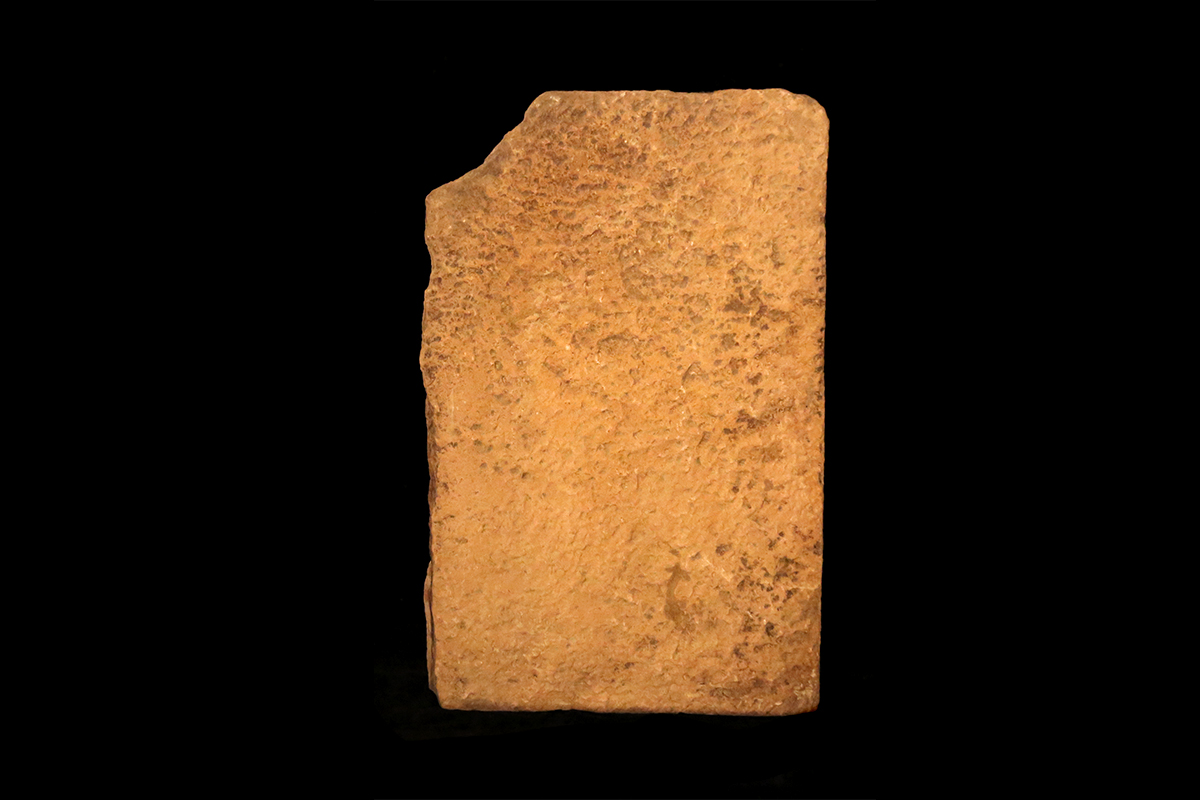 Maya a moment before buddha birth