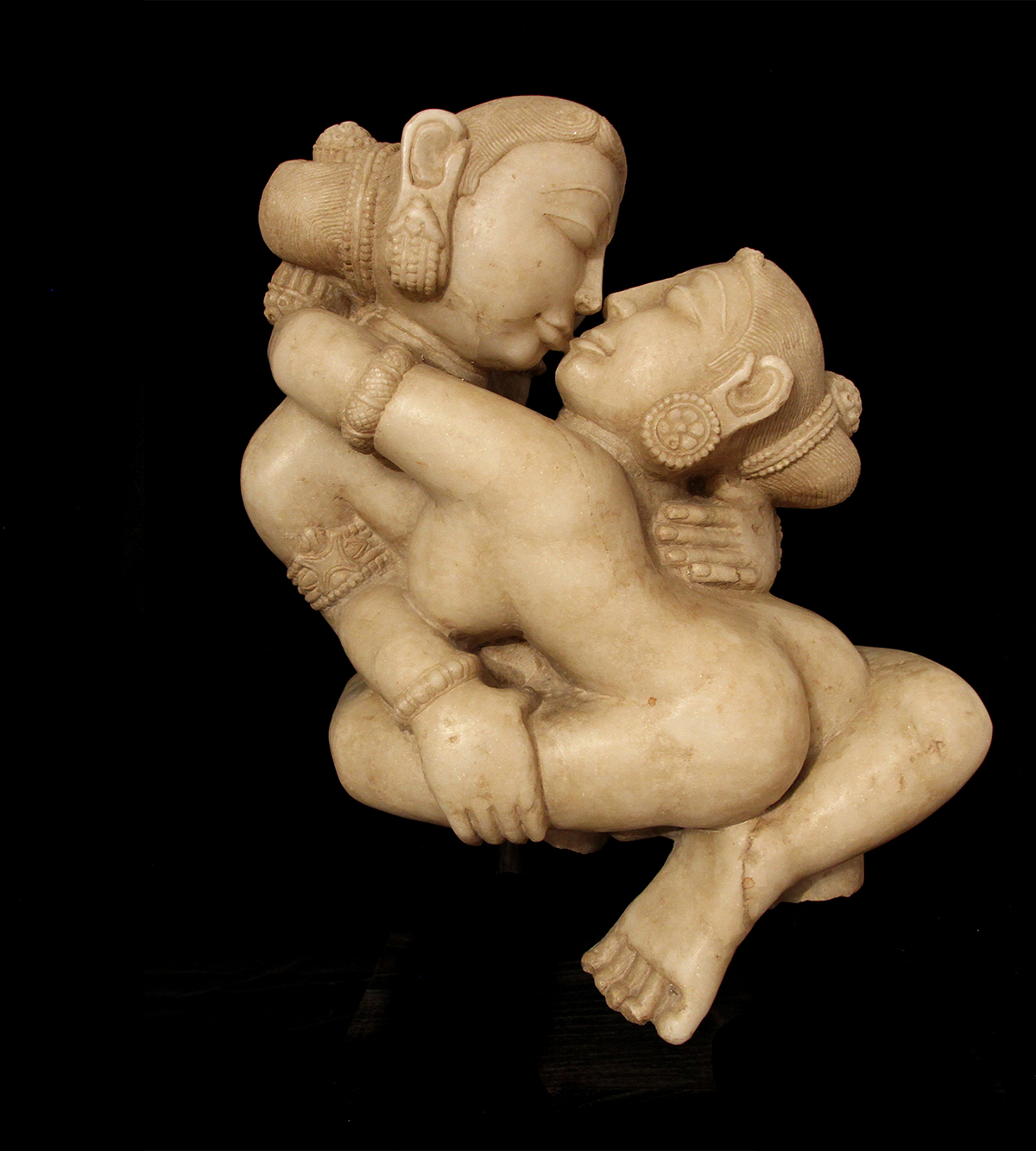 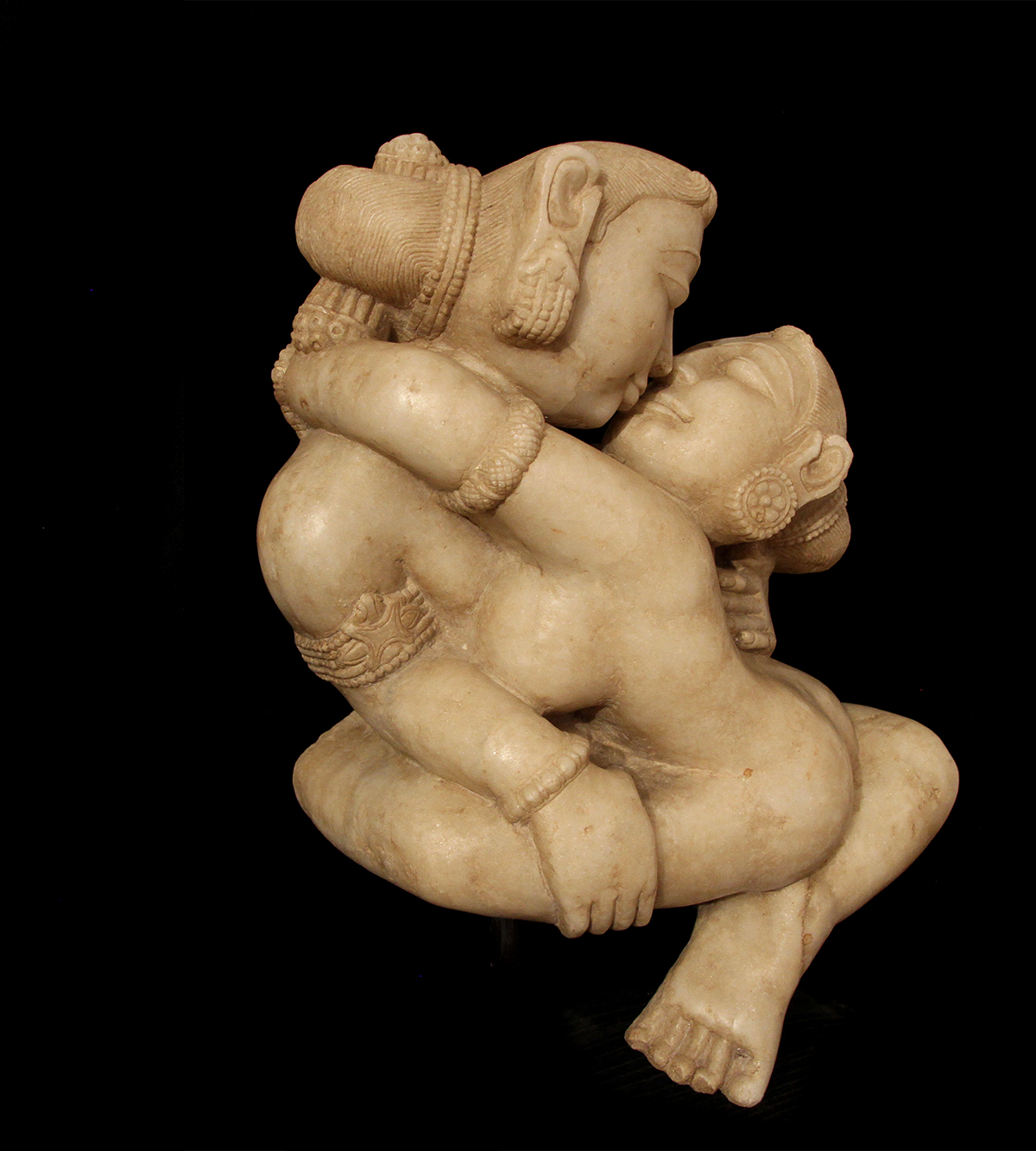 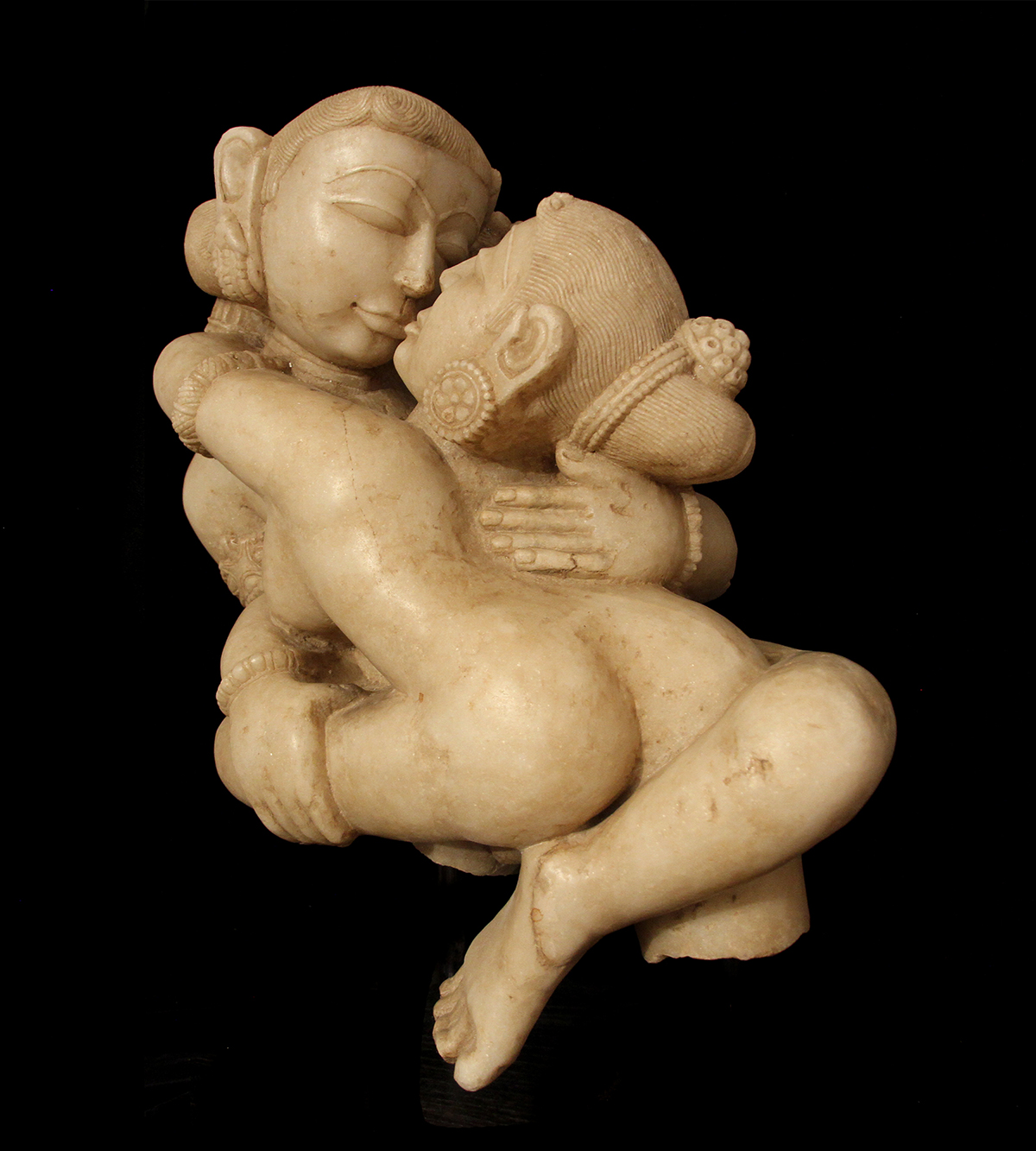 A deep crack in one leg, but with