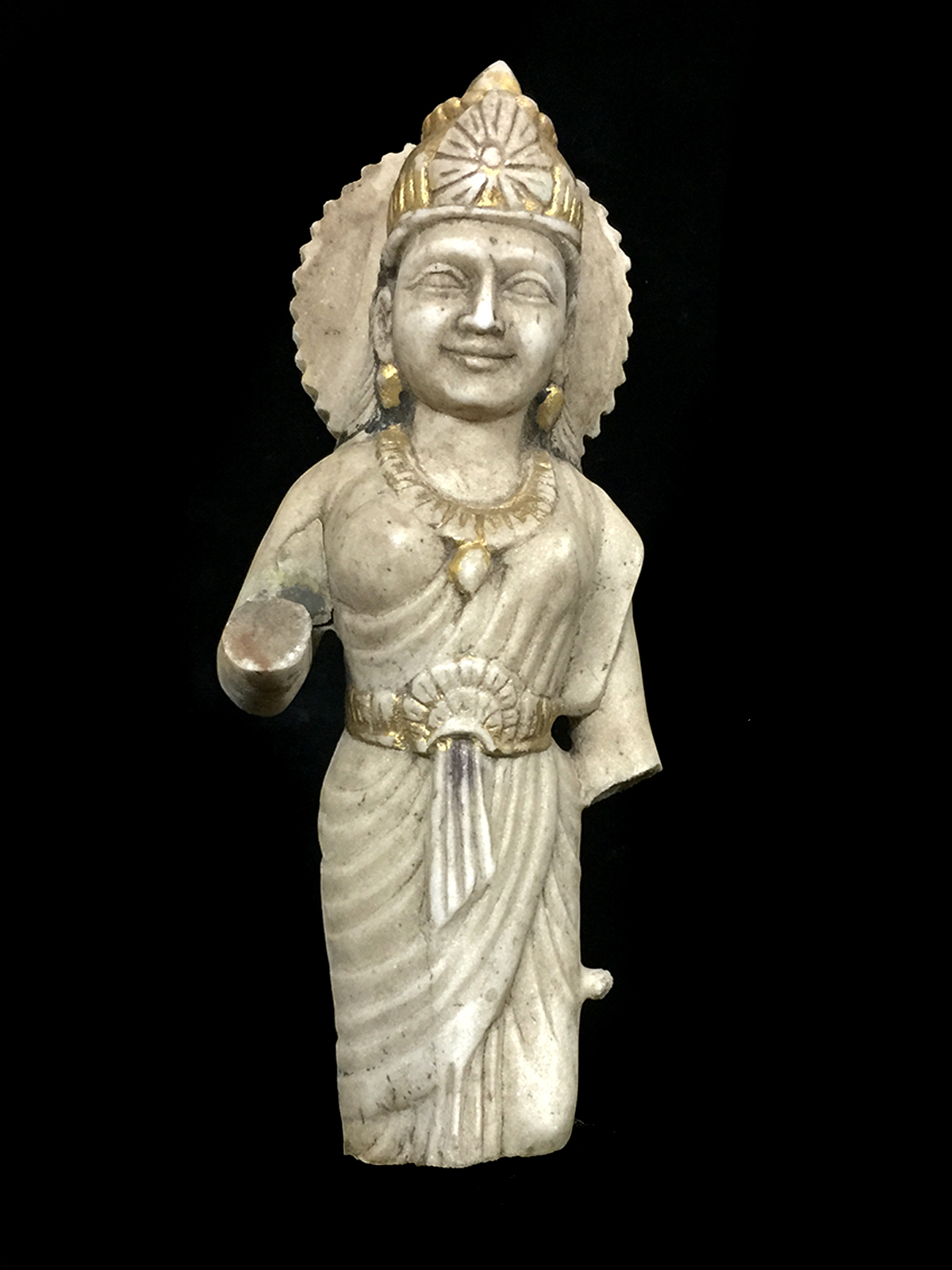 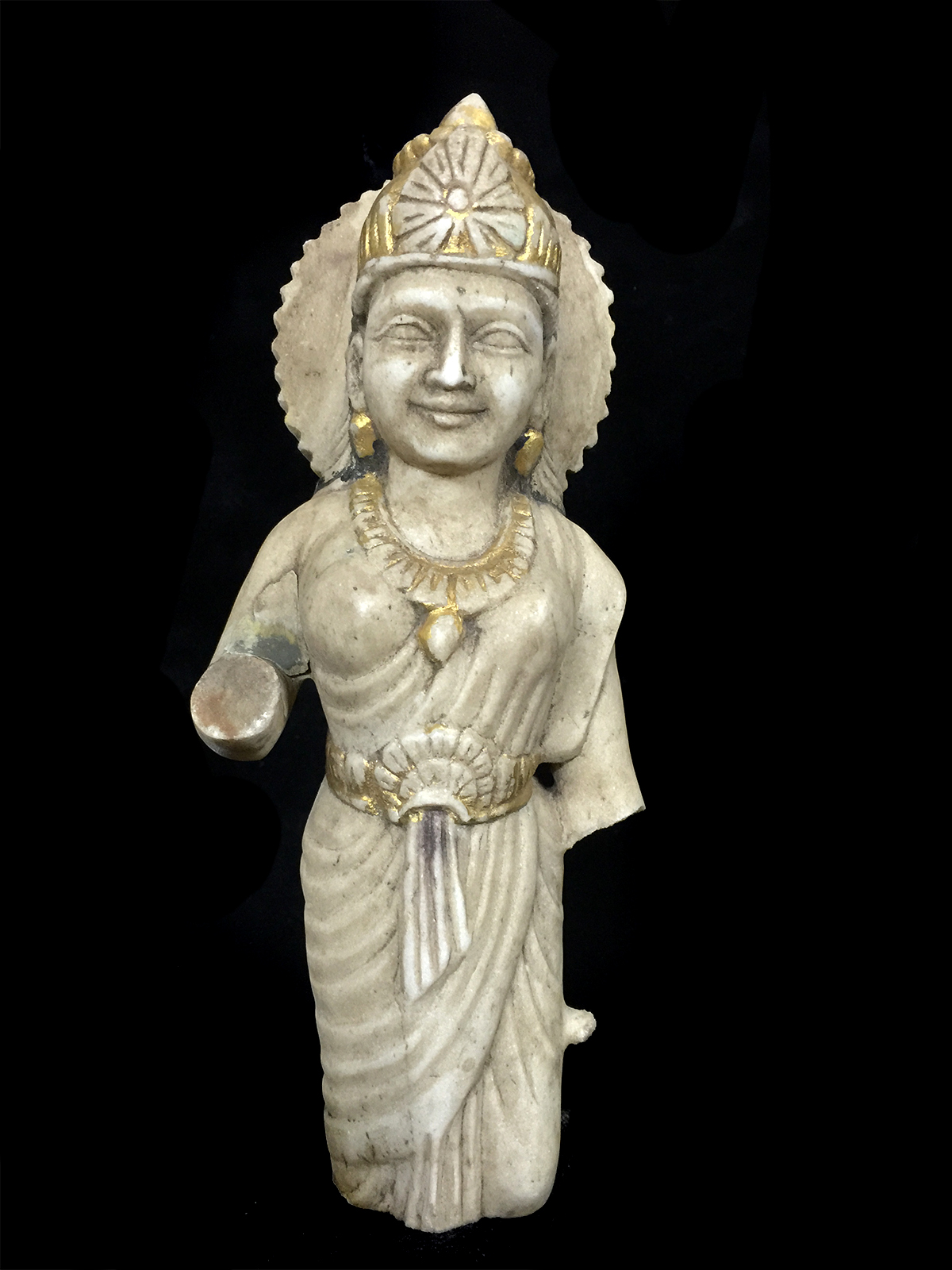 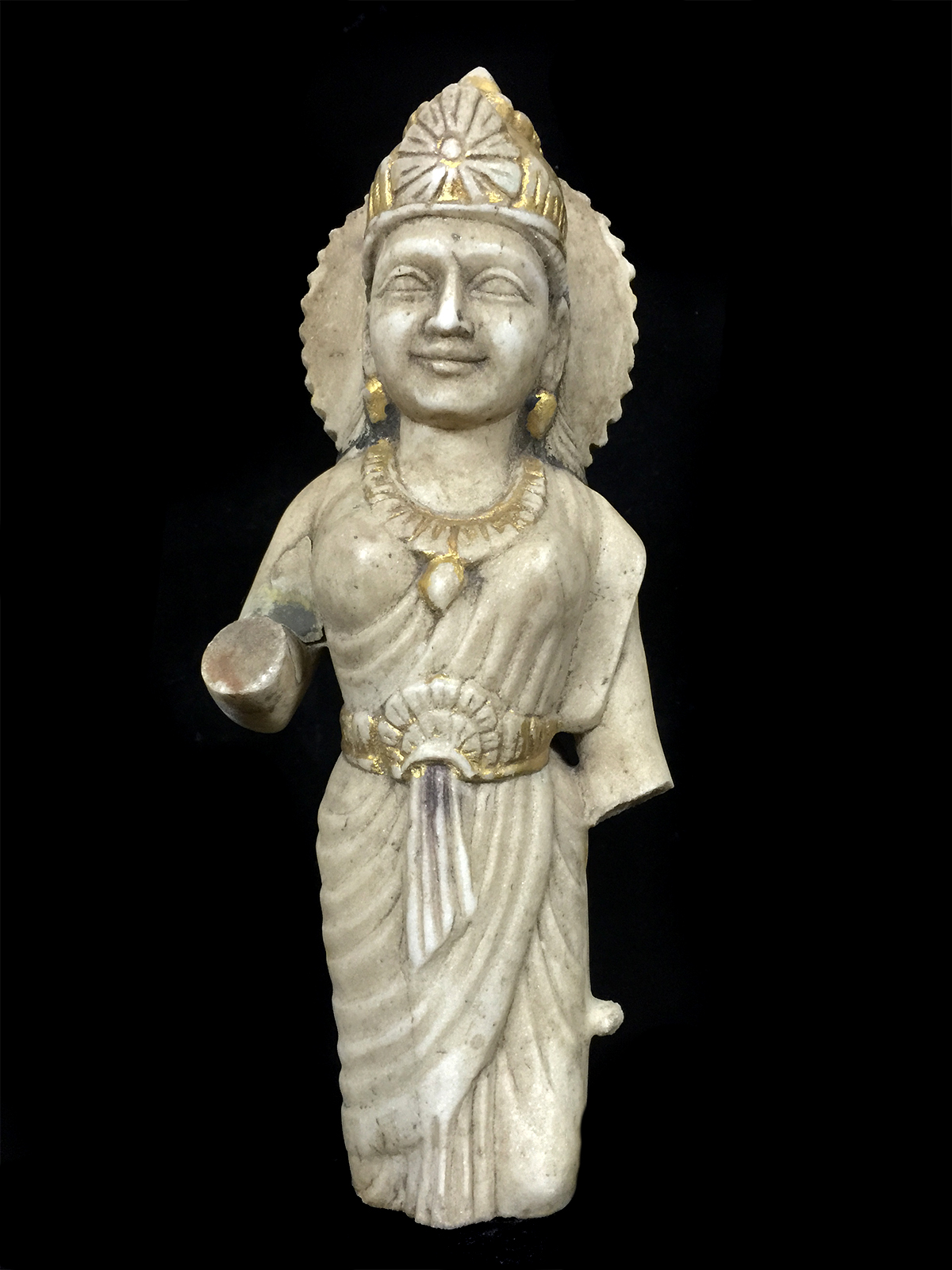 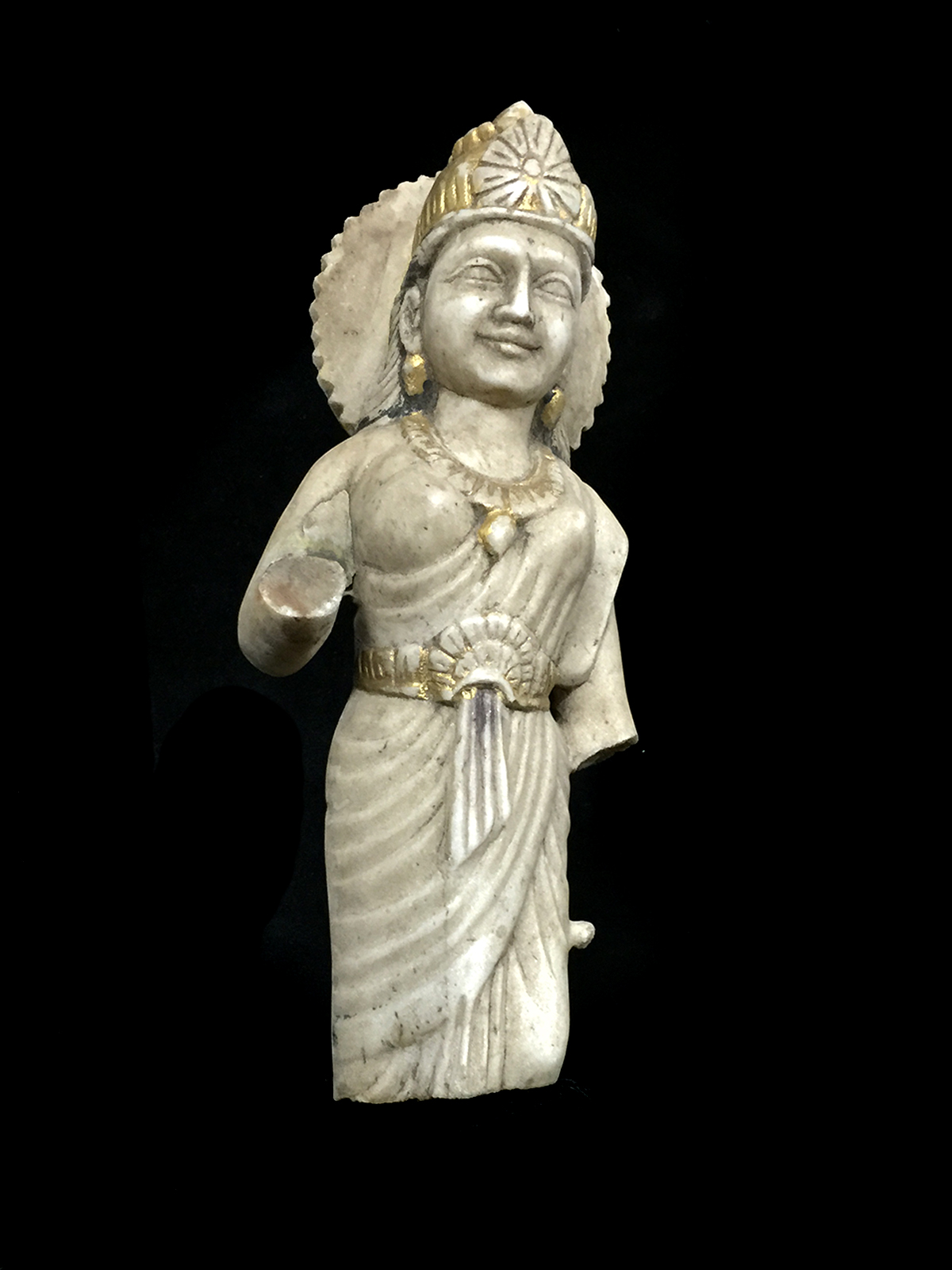 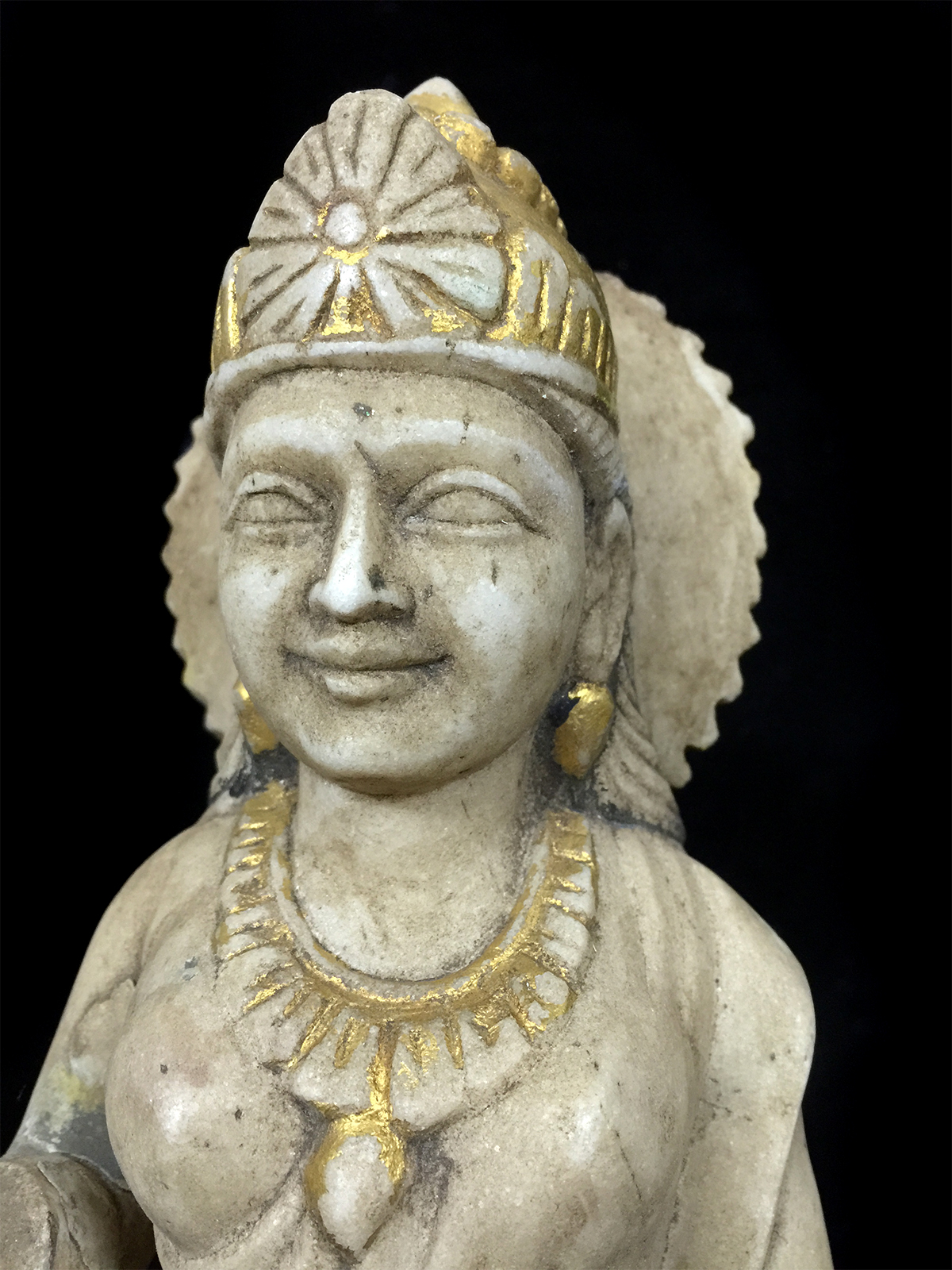 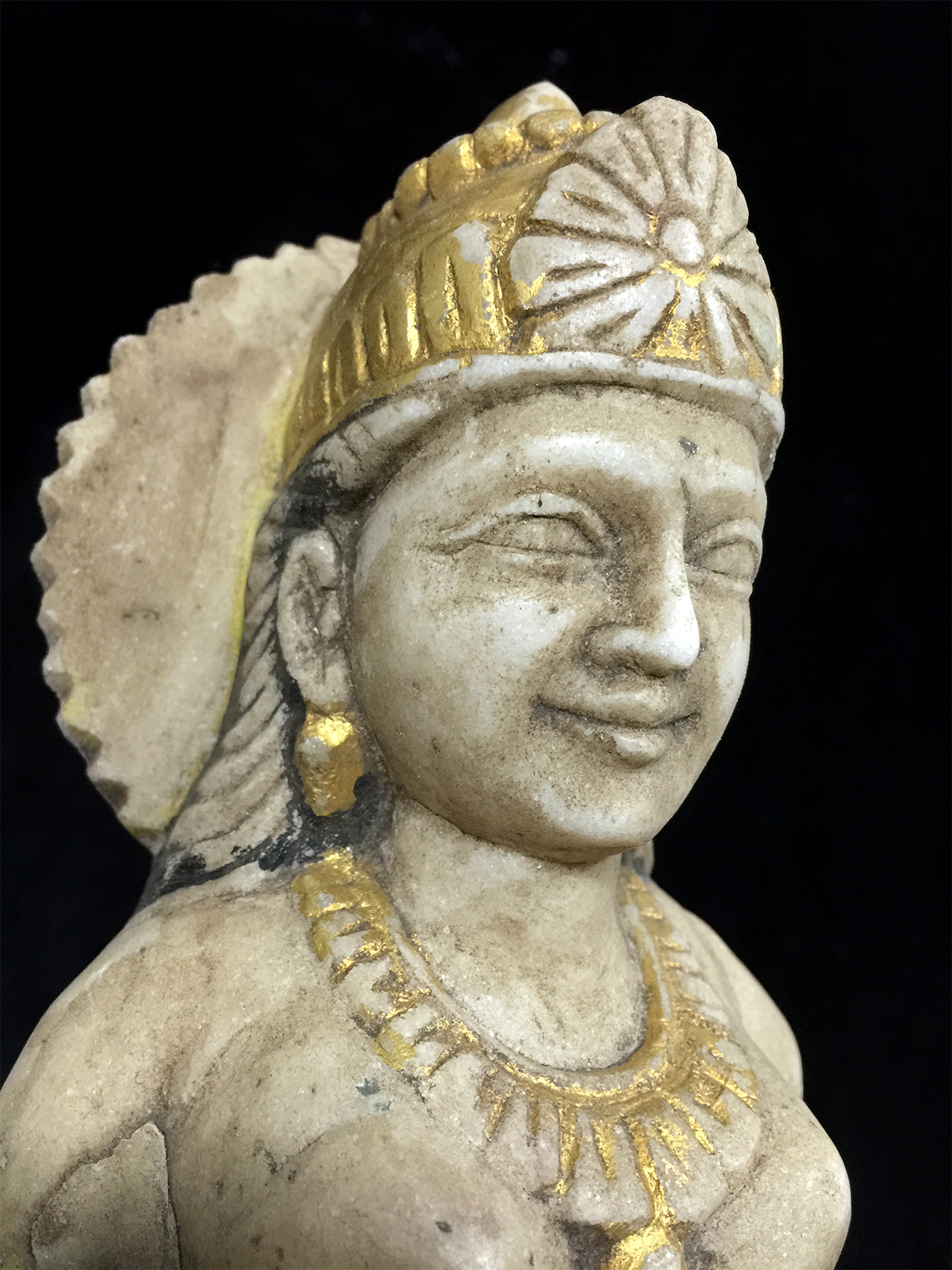 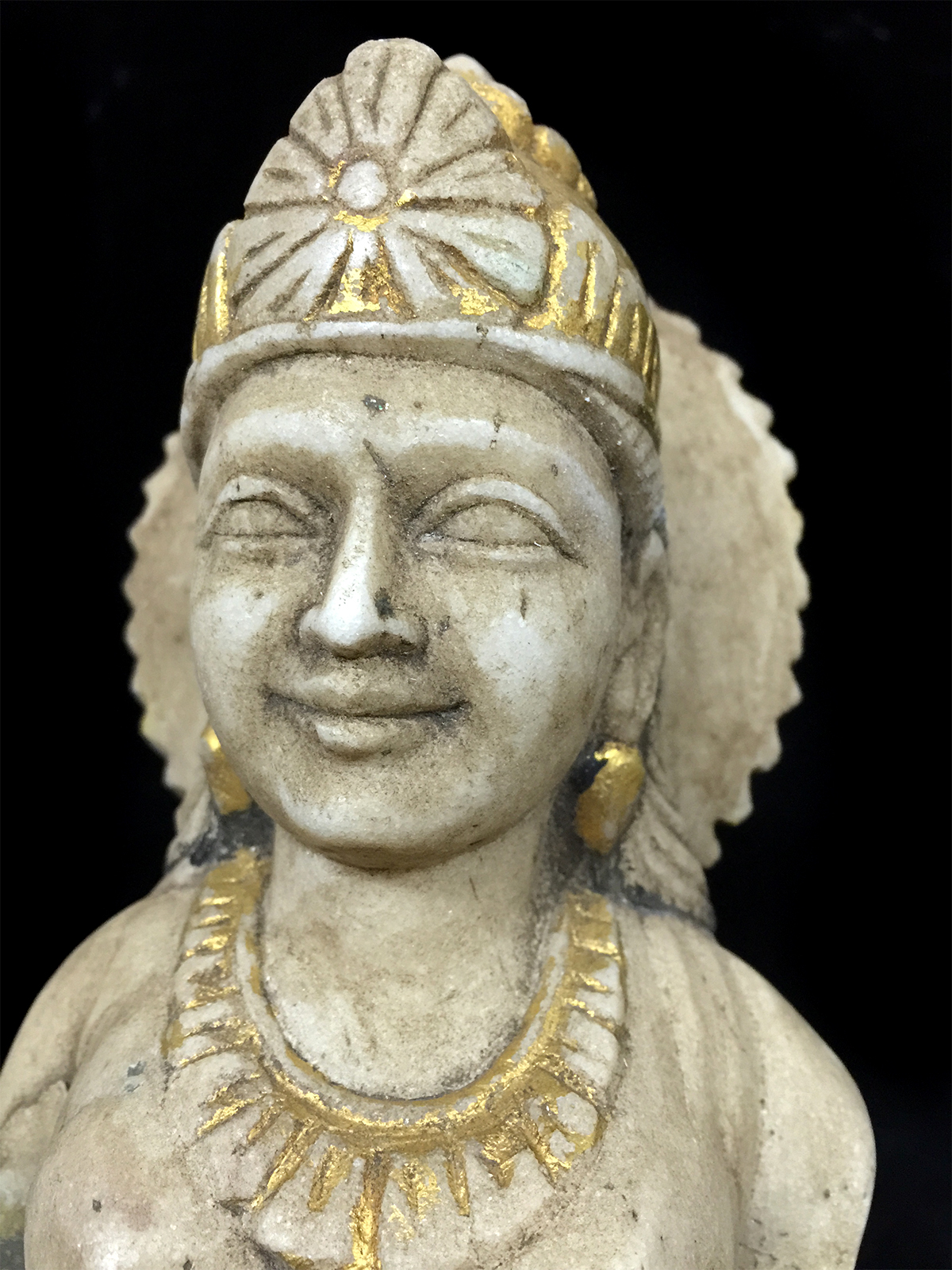 White marble with some gold color