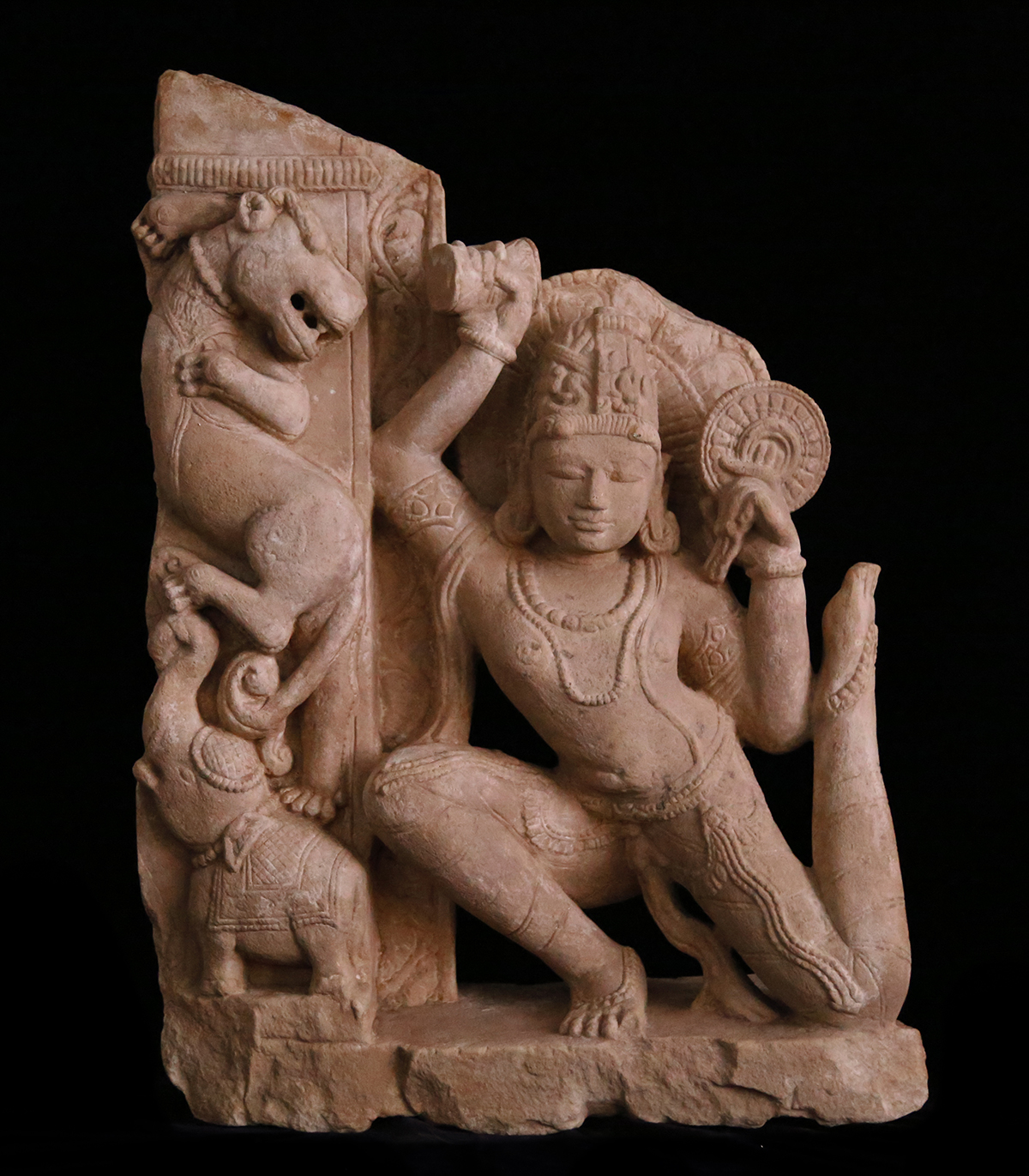 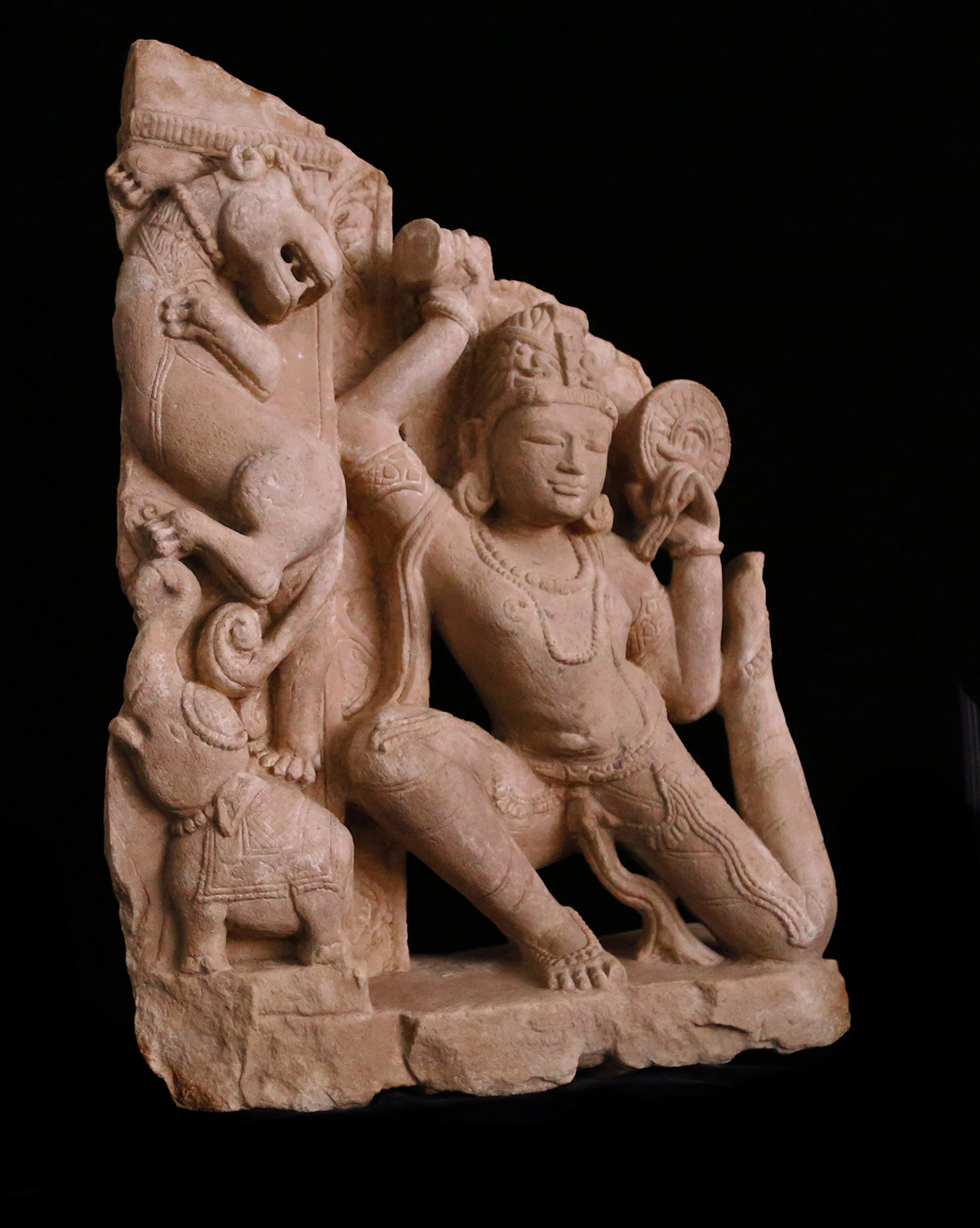 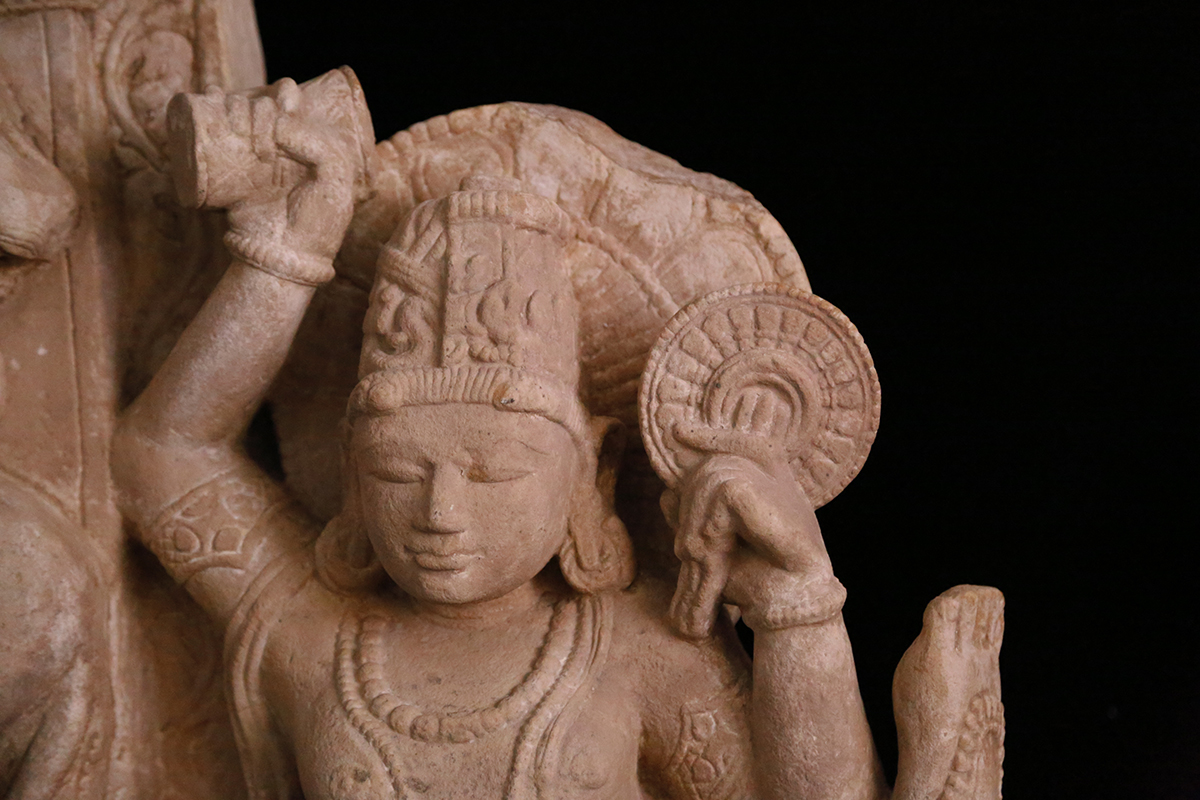 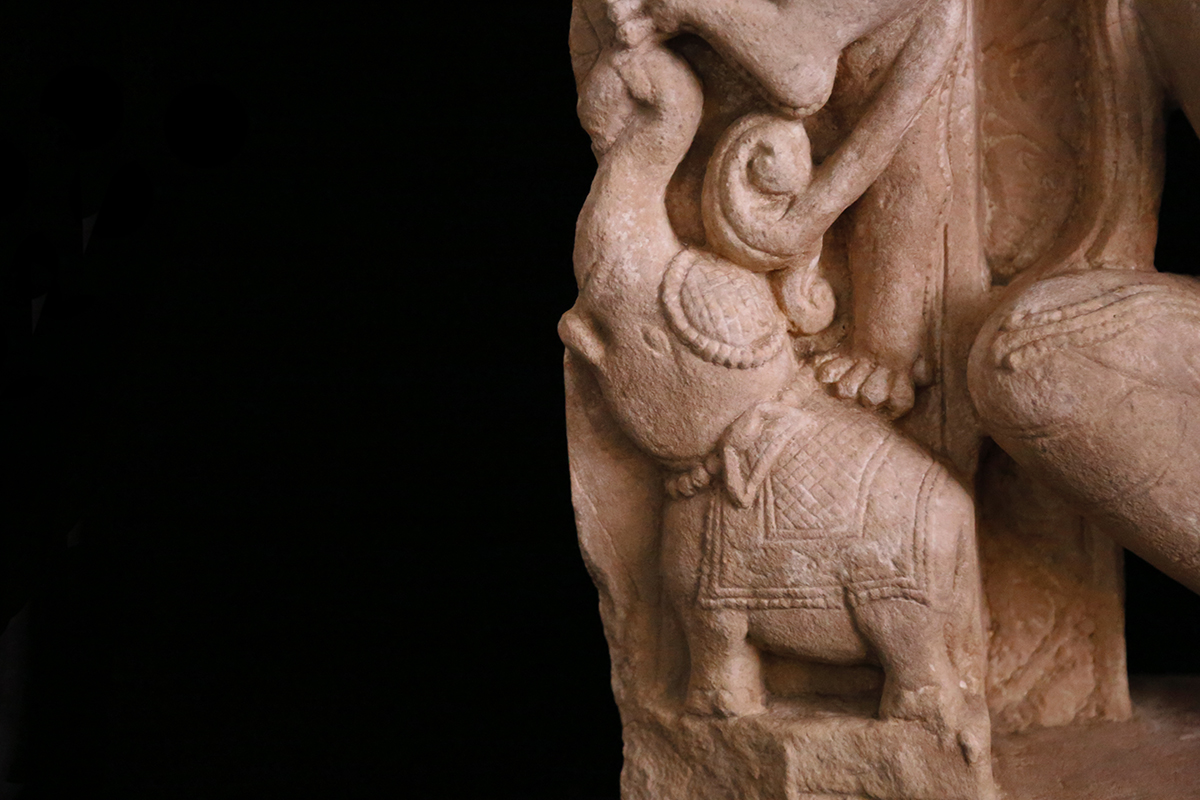 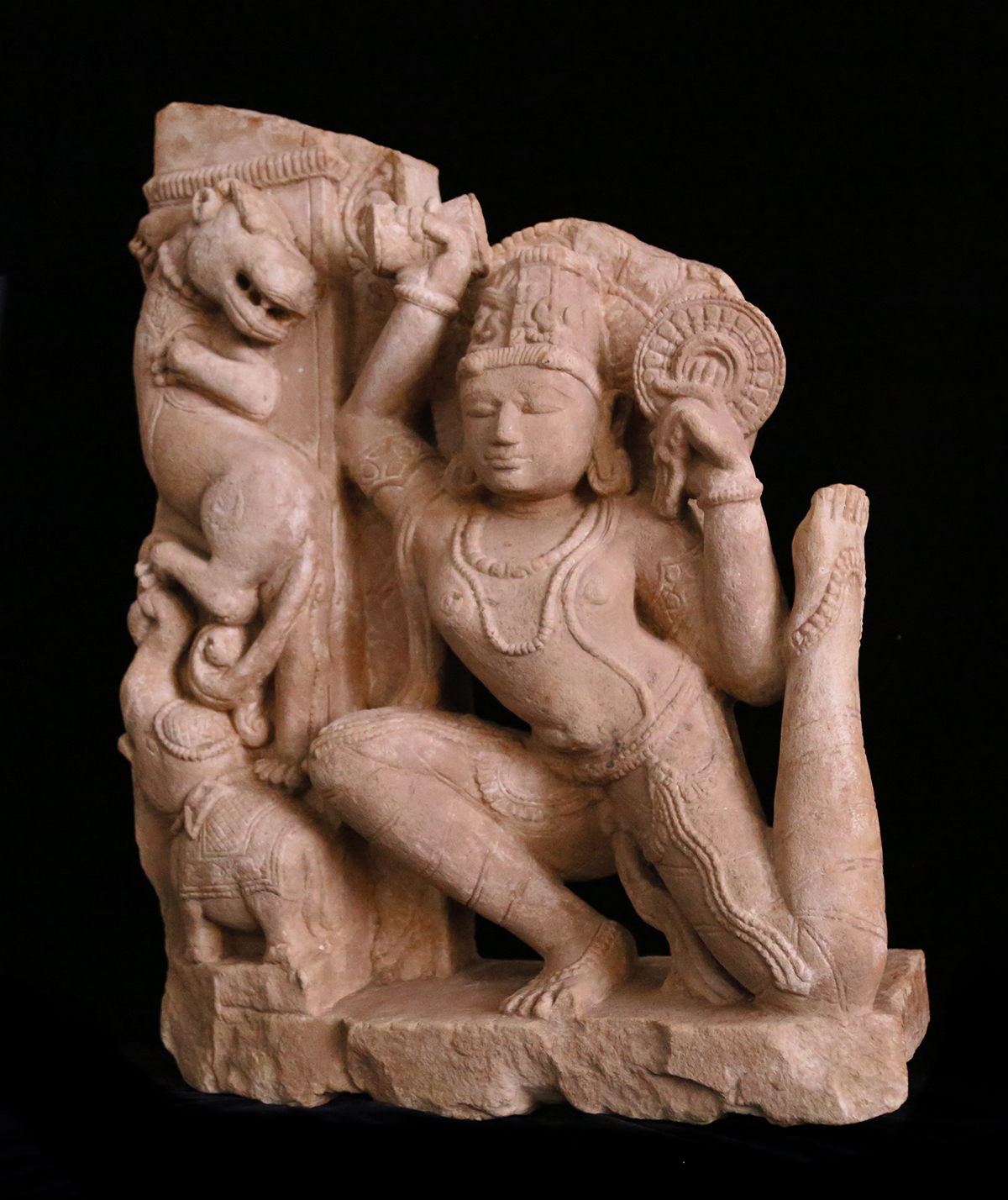 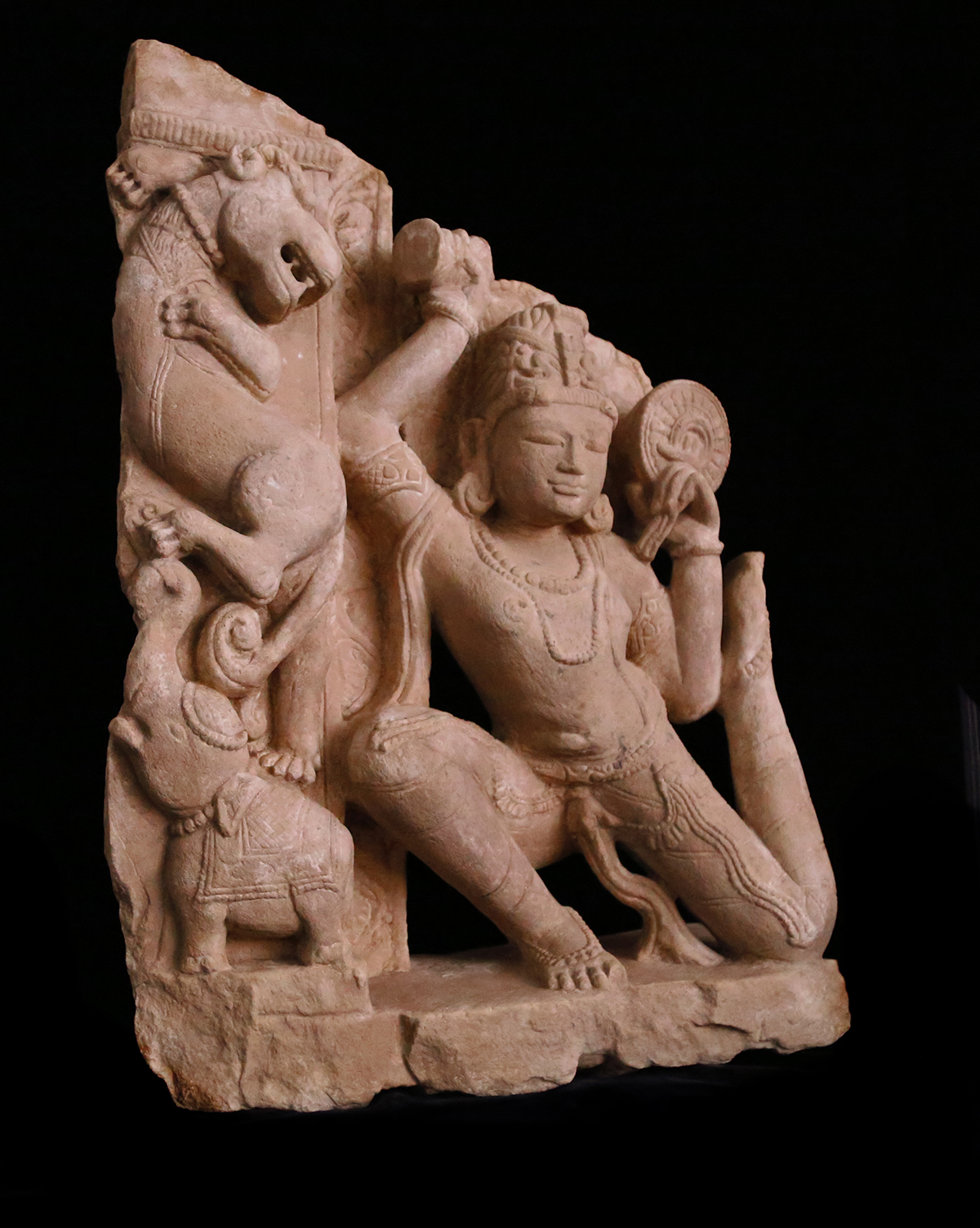 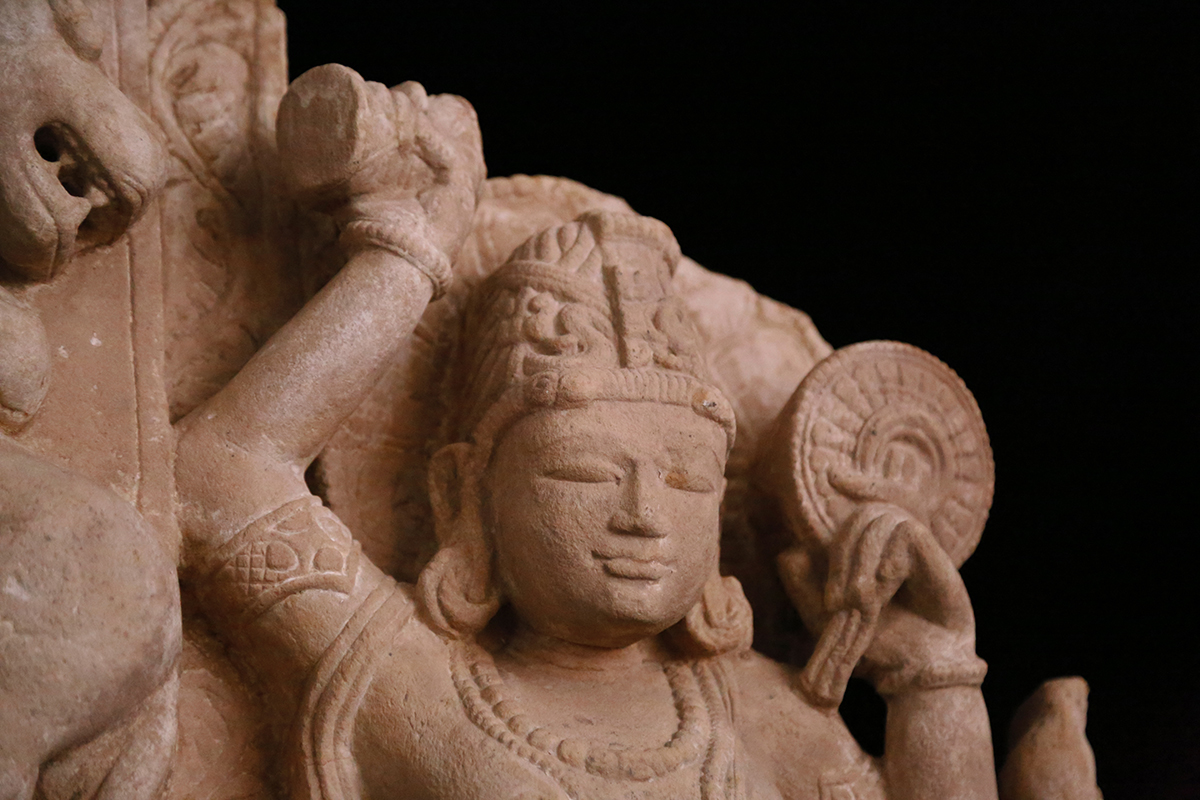 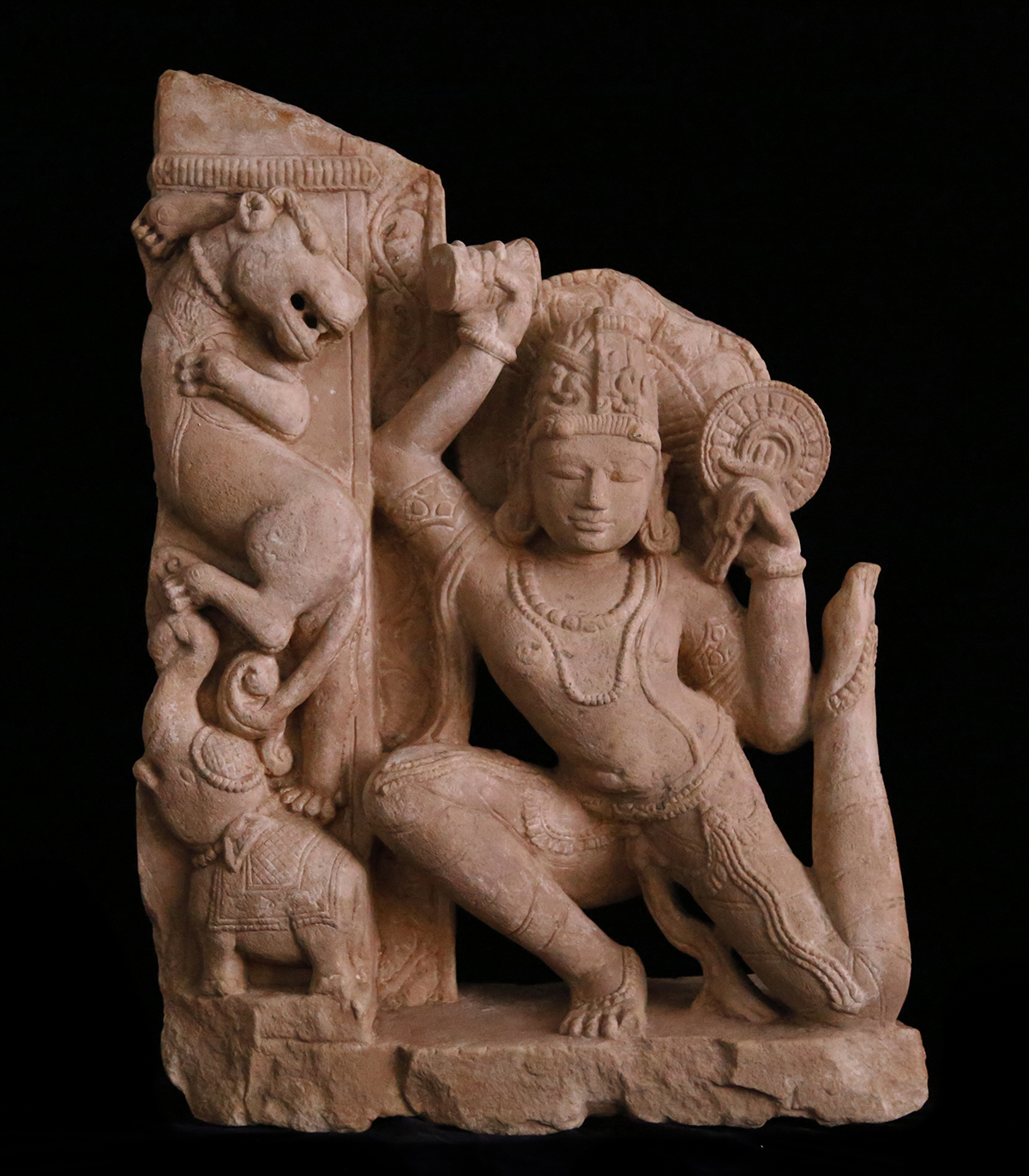 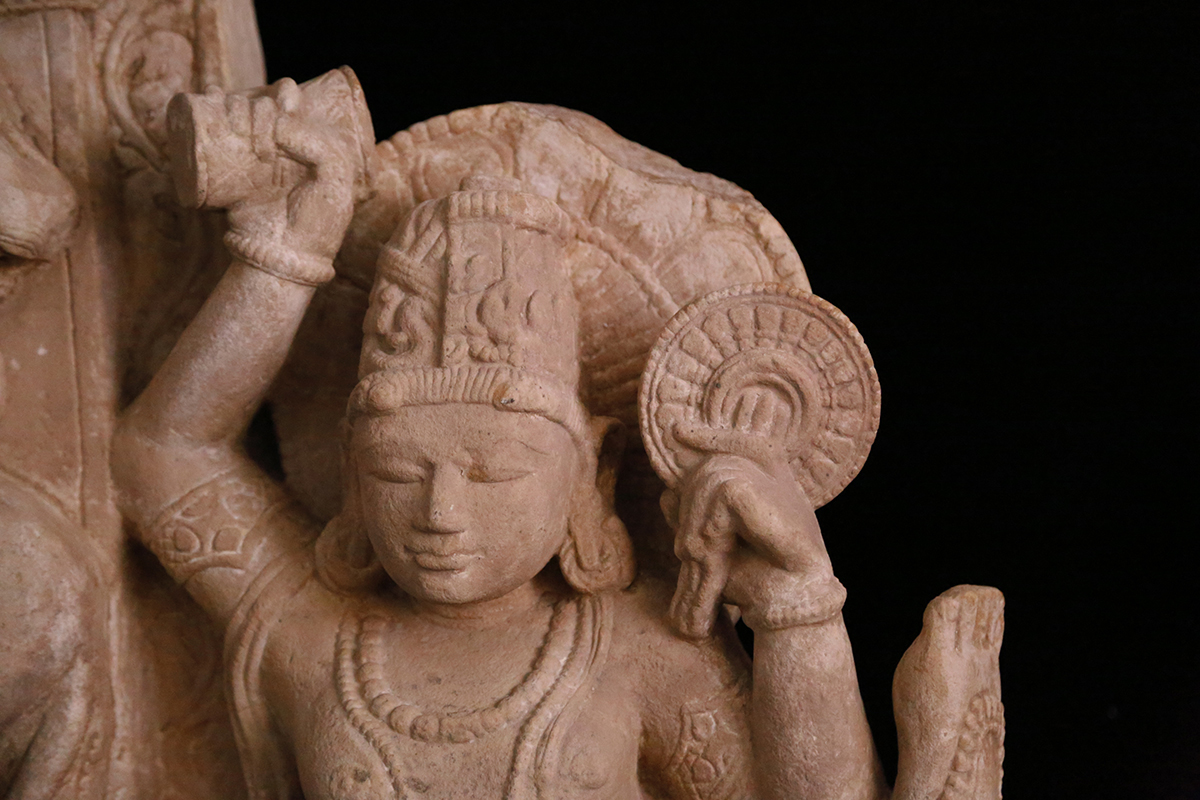 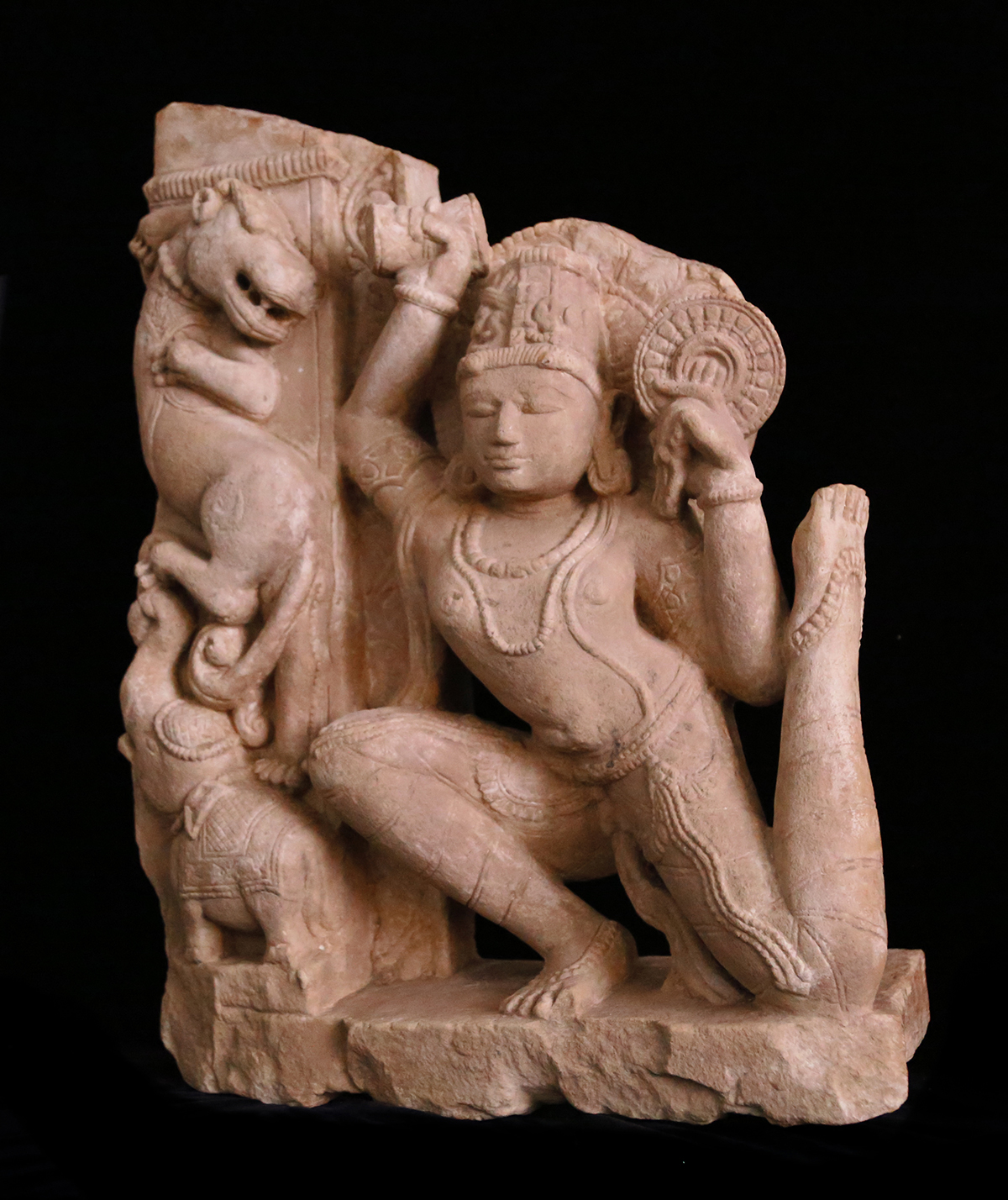 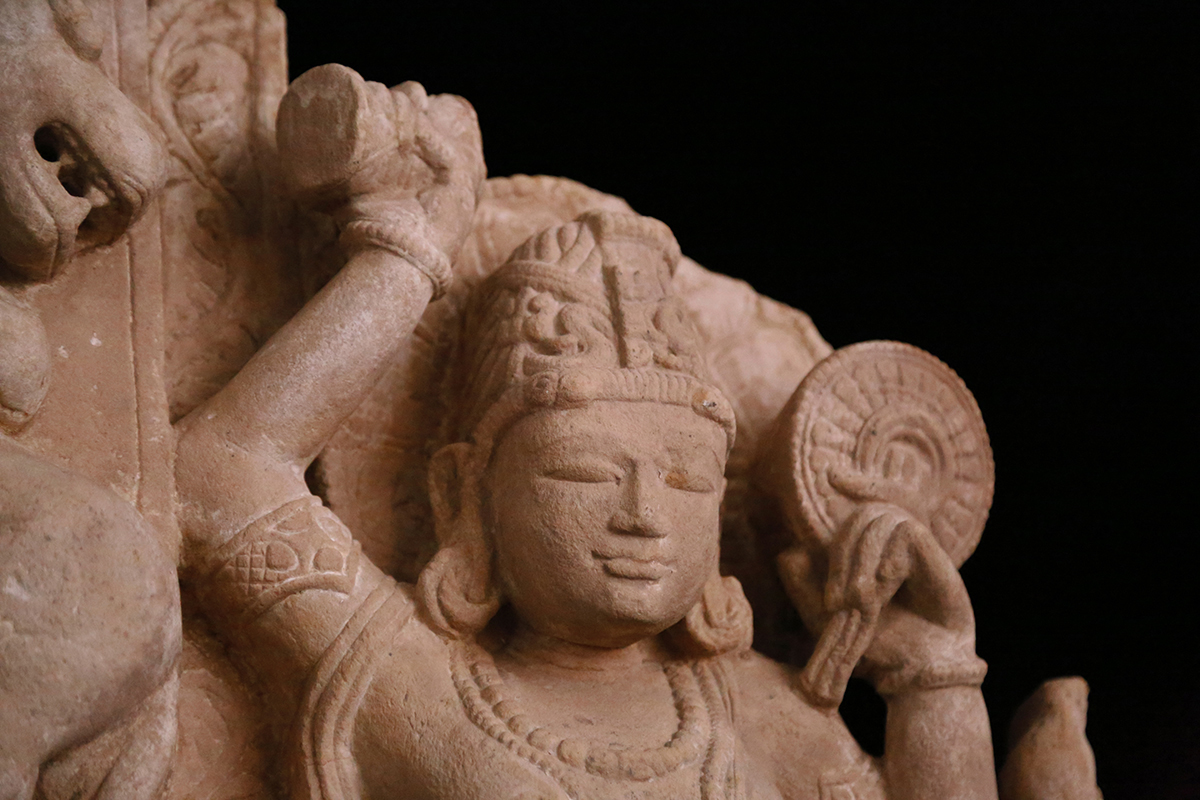 Harihara, (Shankaranarayana) beside him a elephant and a lion.