Ganesh with a consort 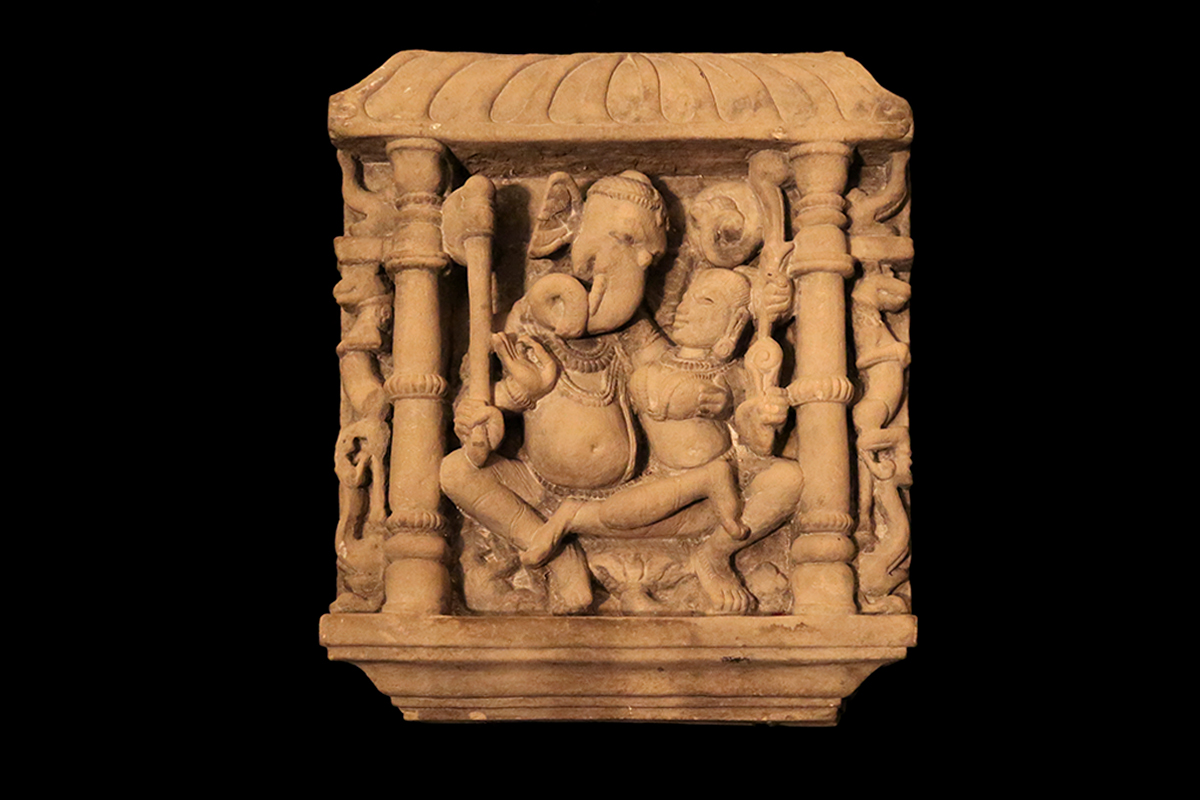 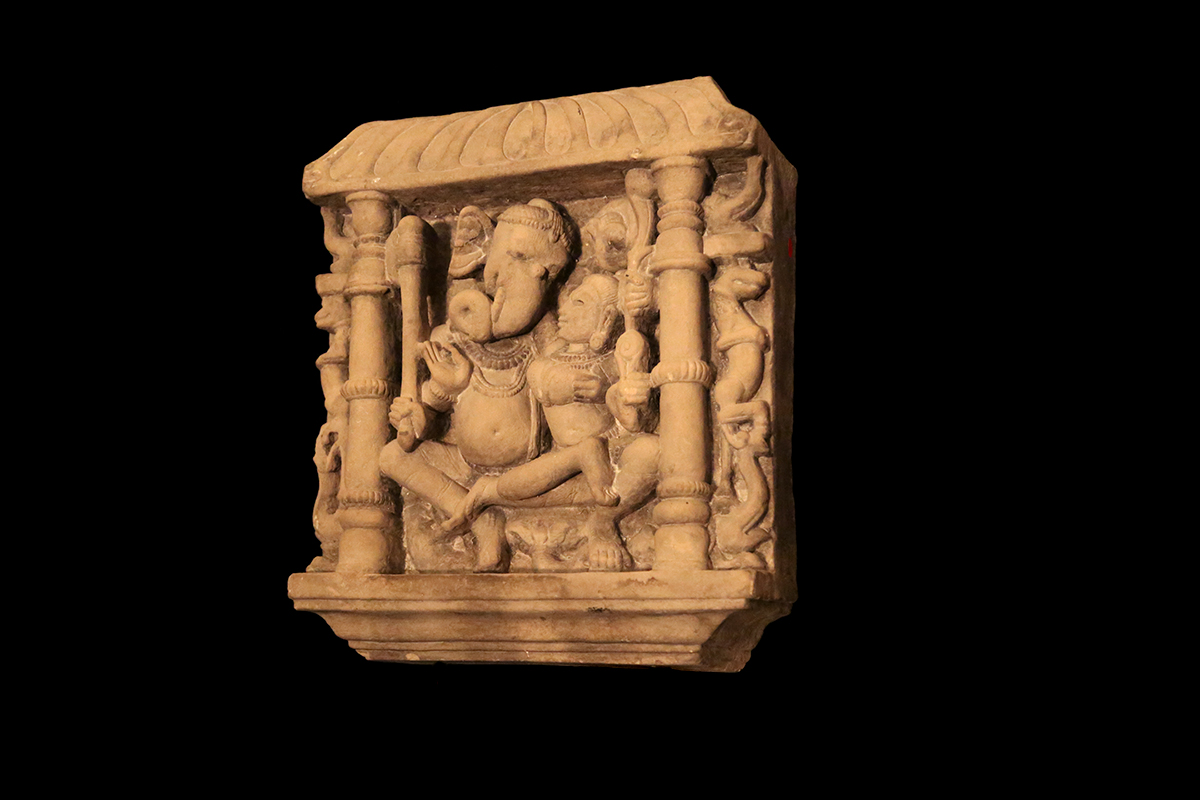 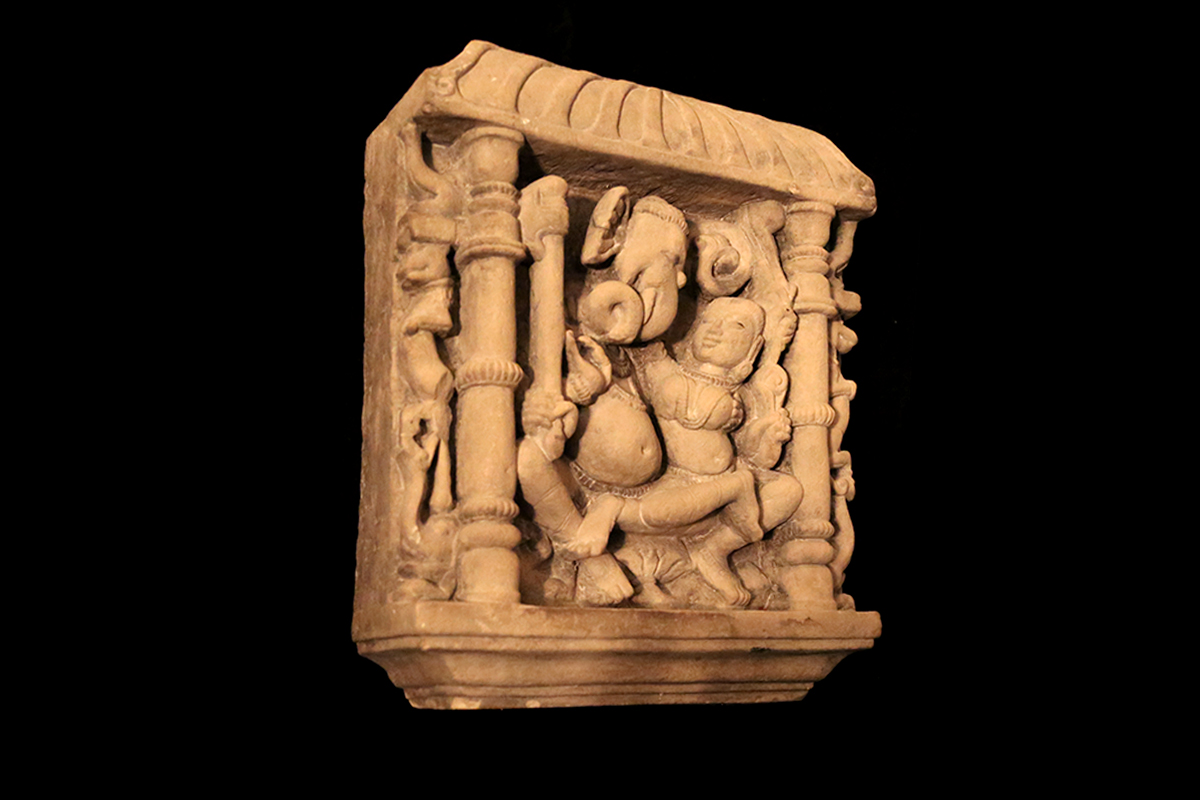 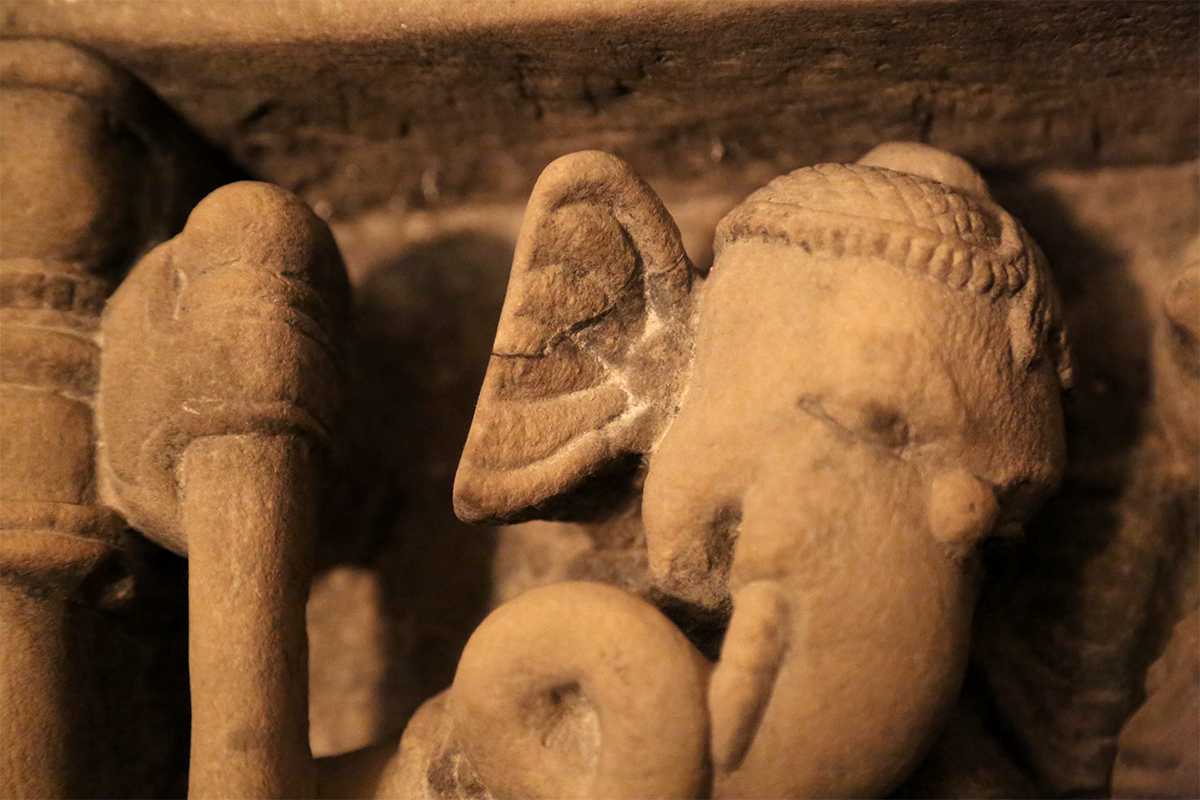 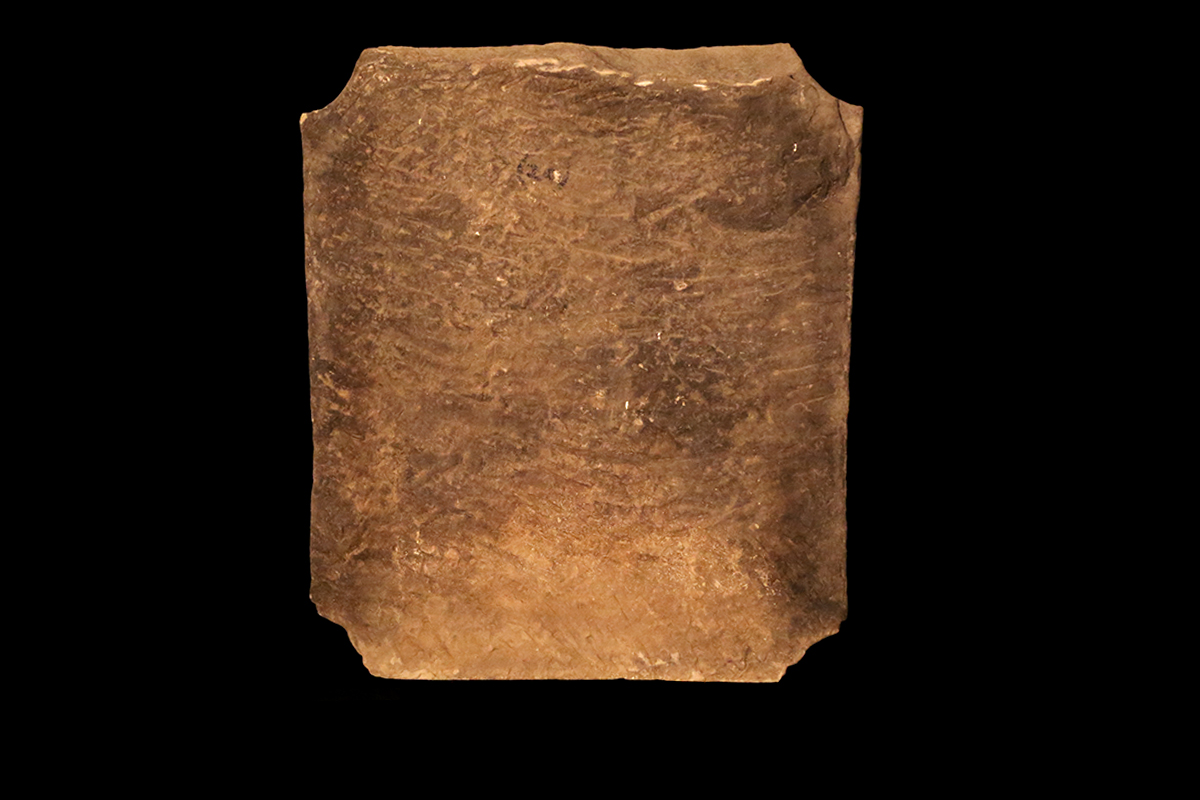 Ganesh with a consort

was broken and repaired in one on ganesh ears

51cm high with stand, 41cm without