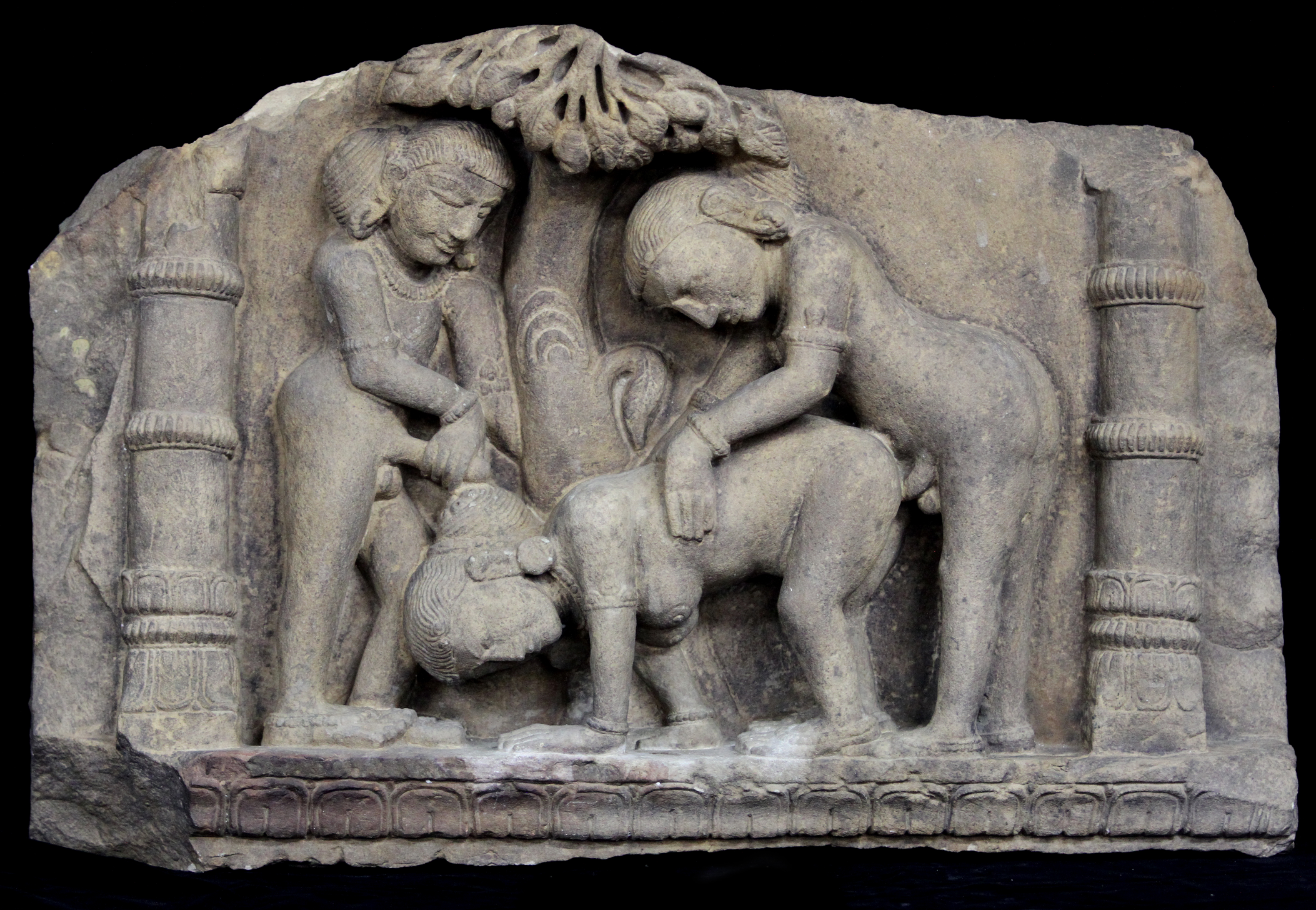 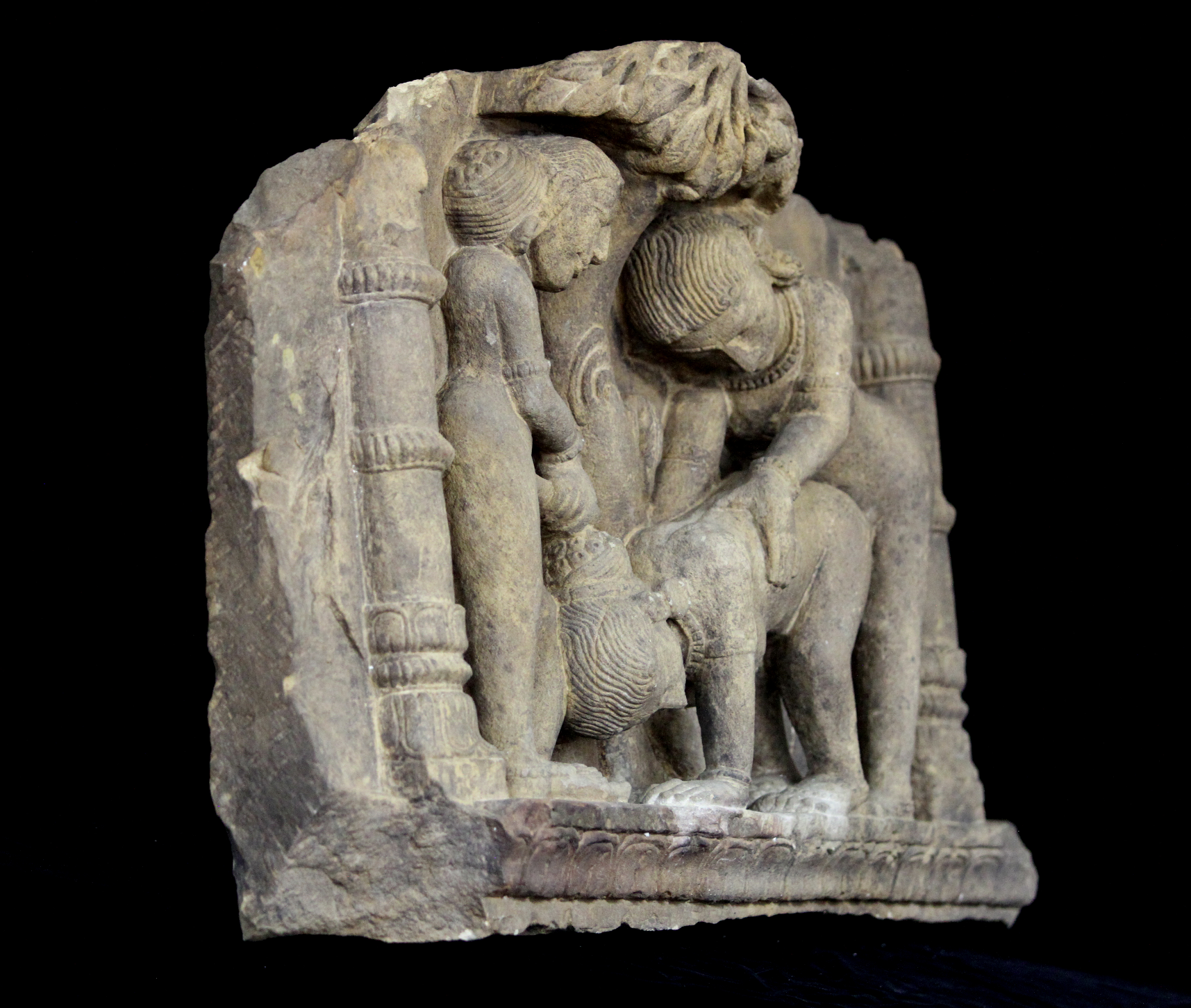 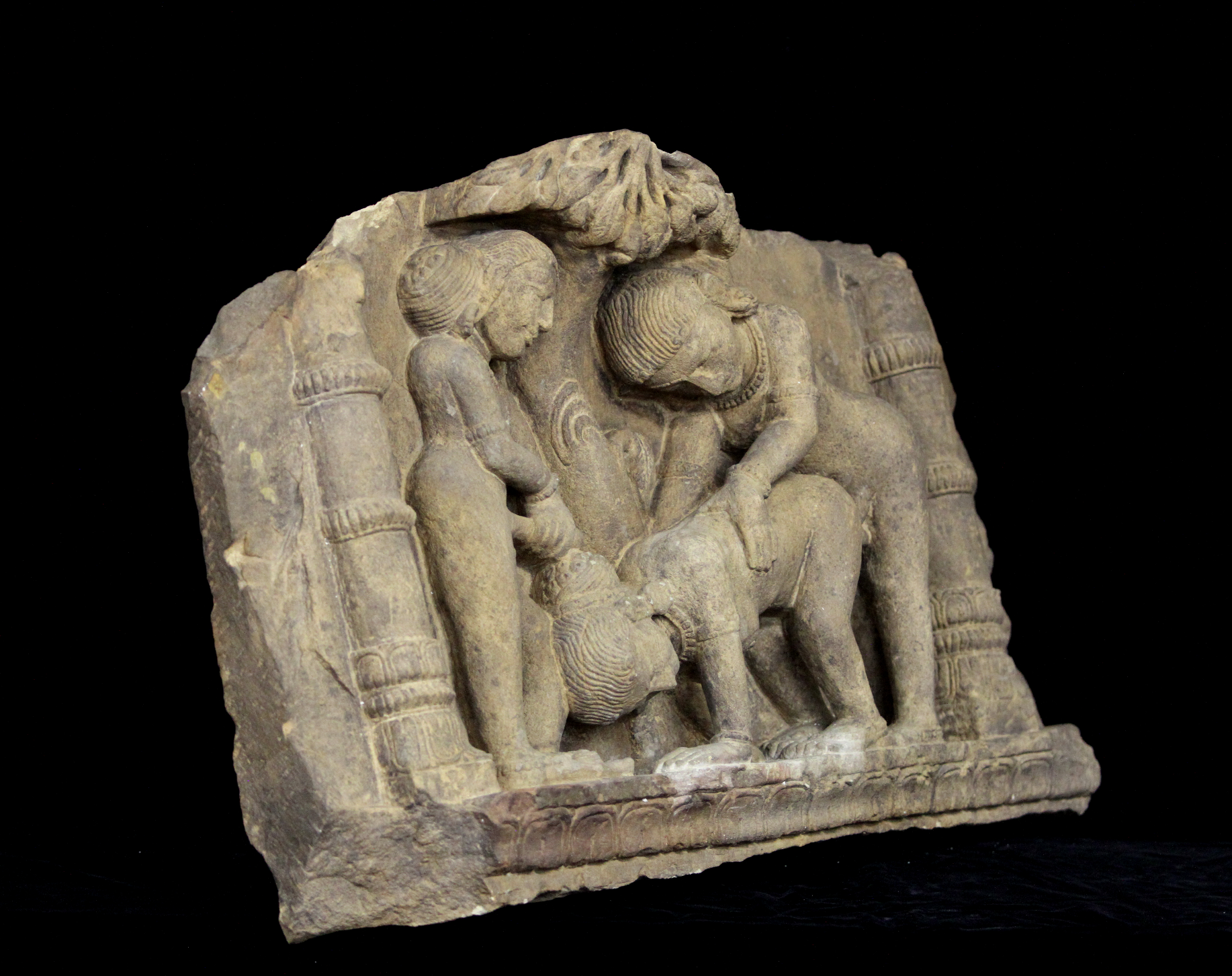 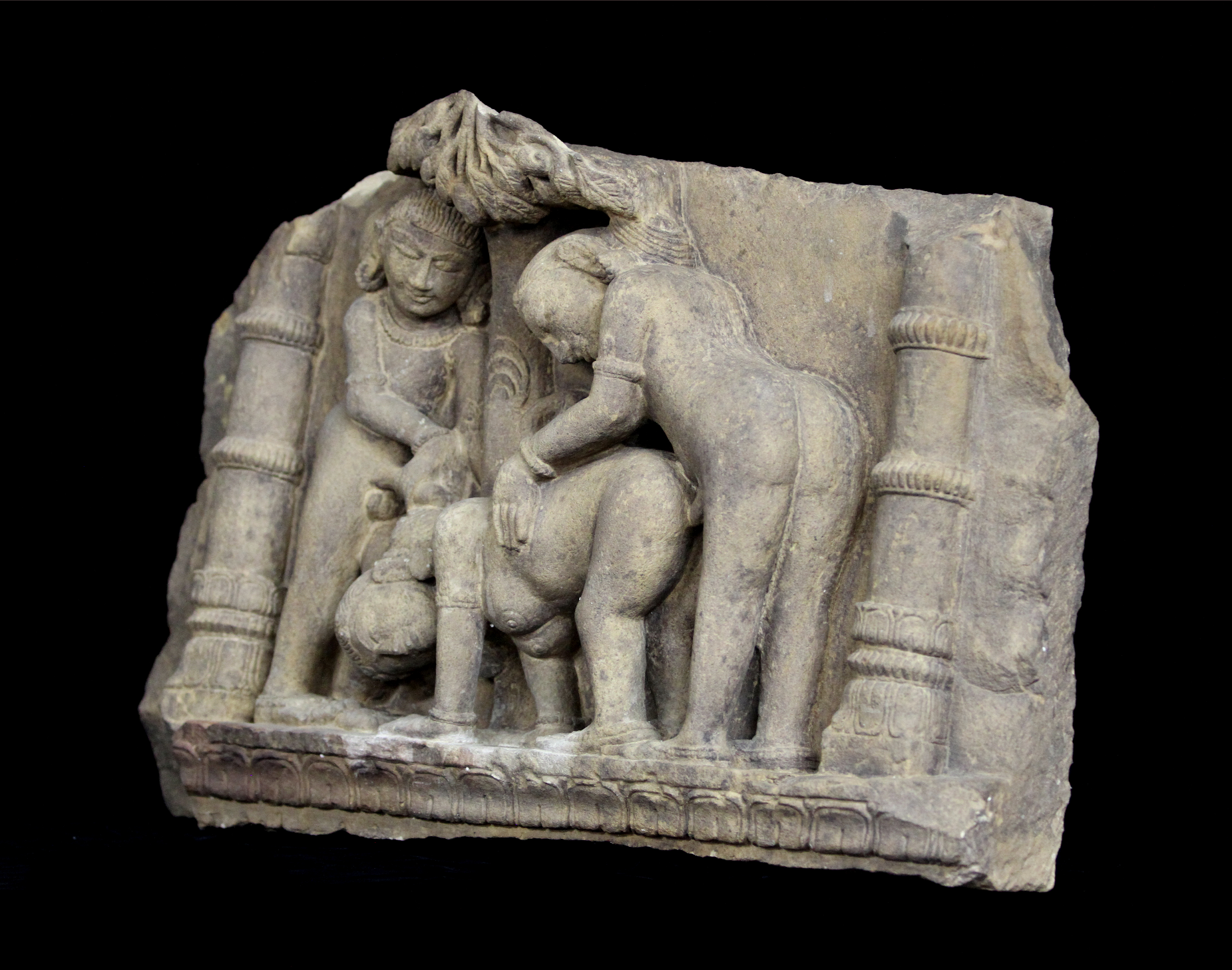 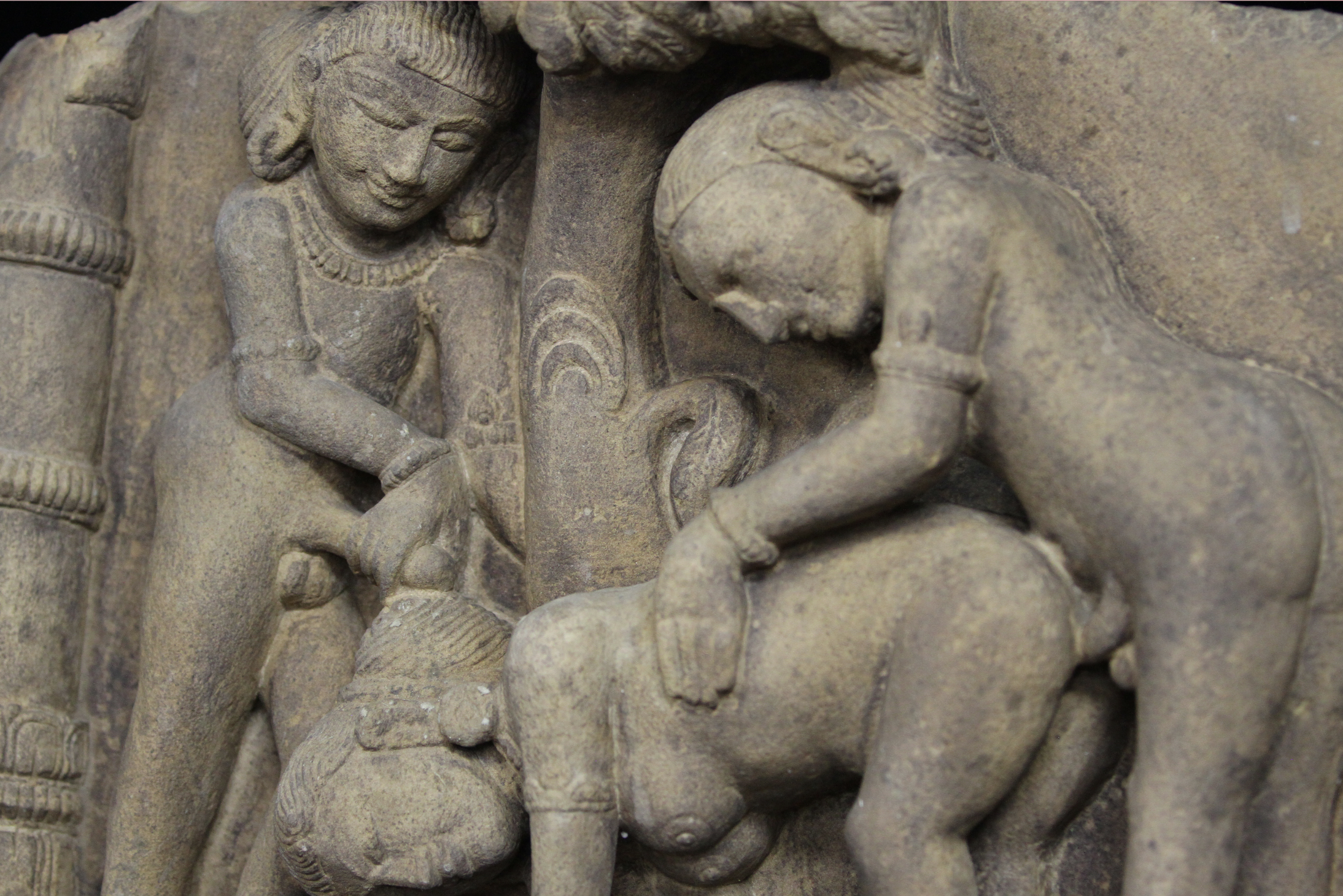 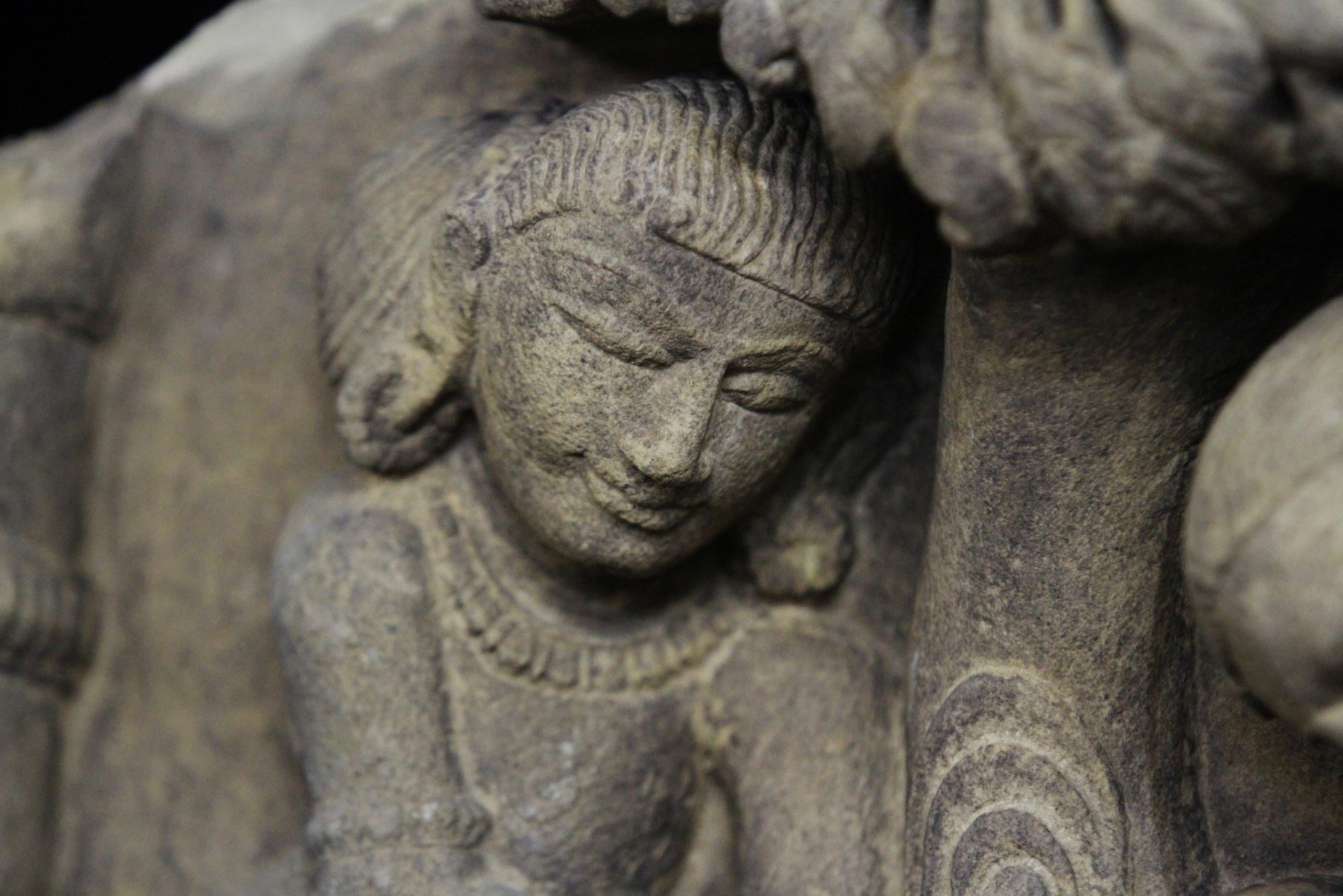 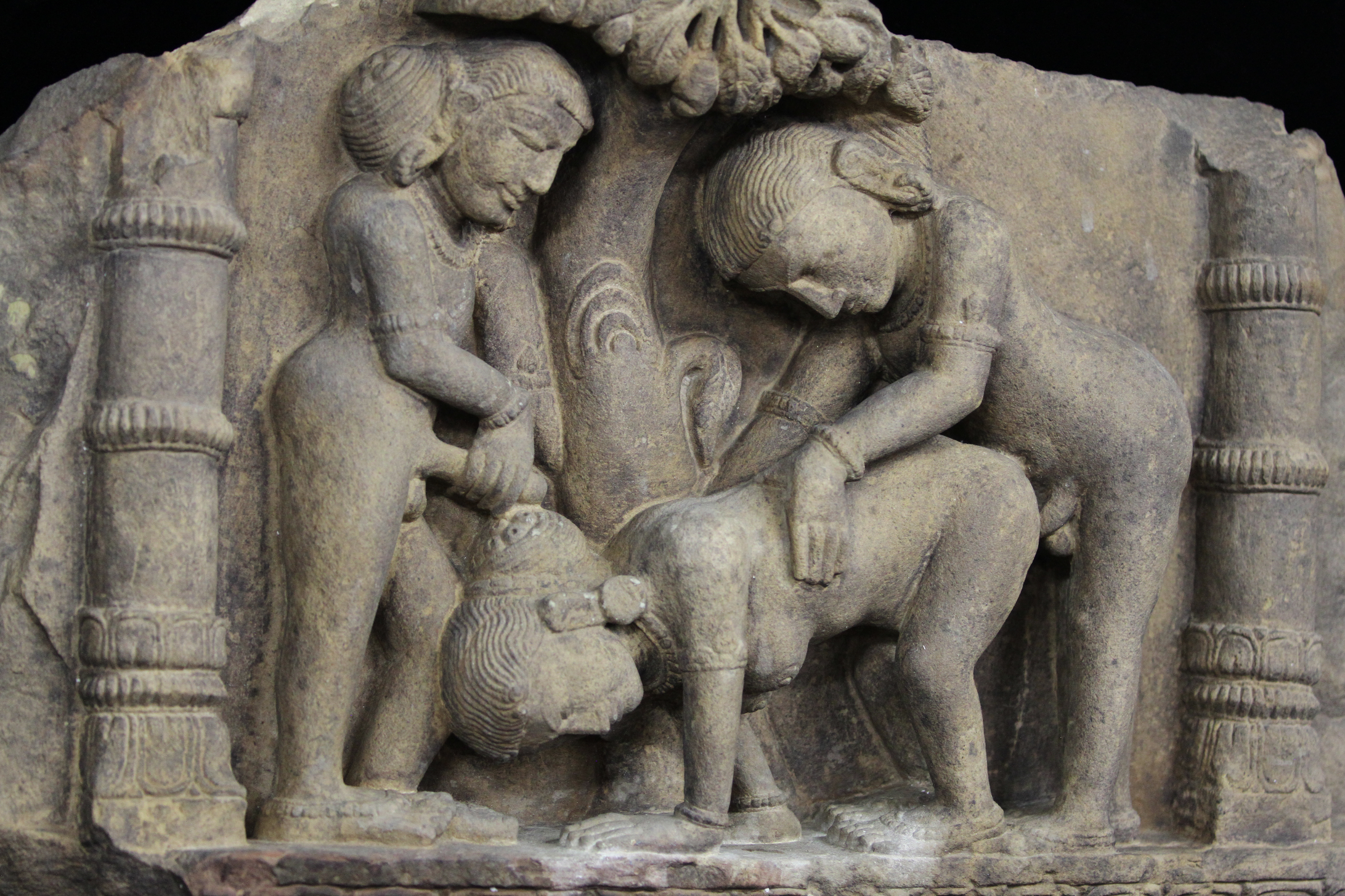 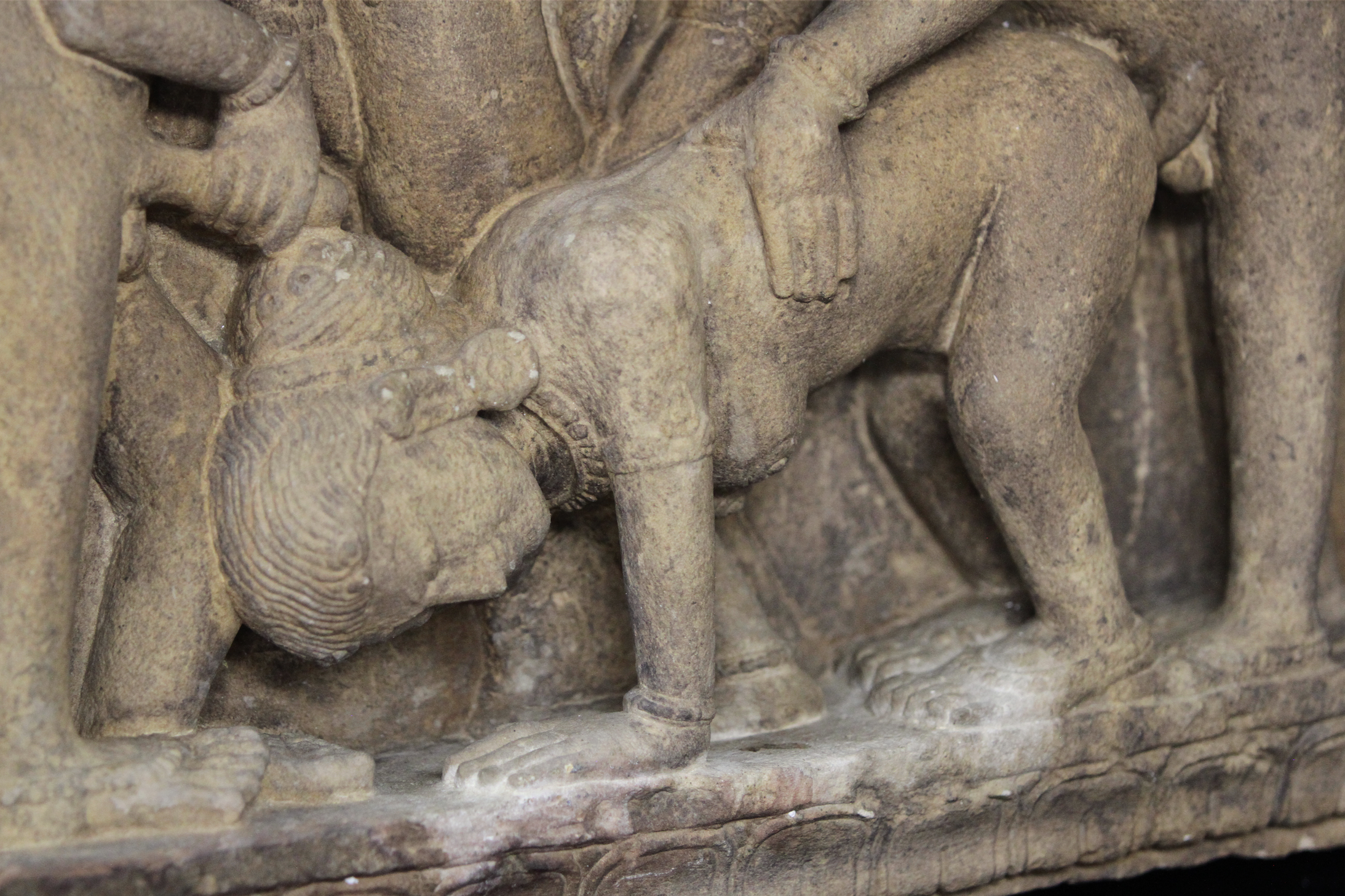 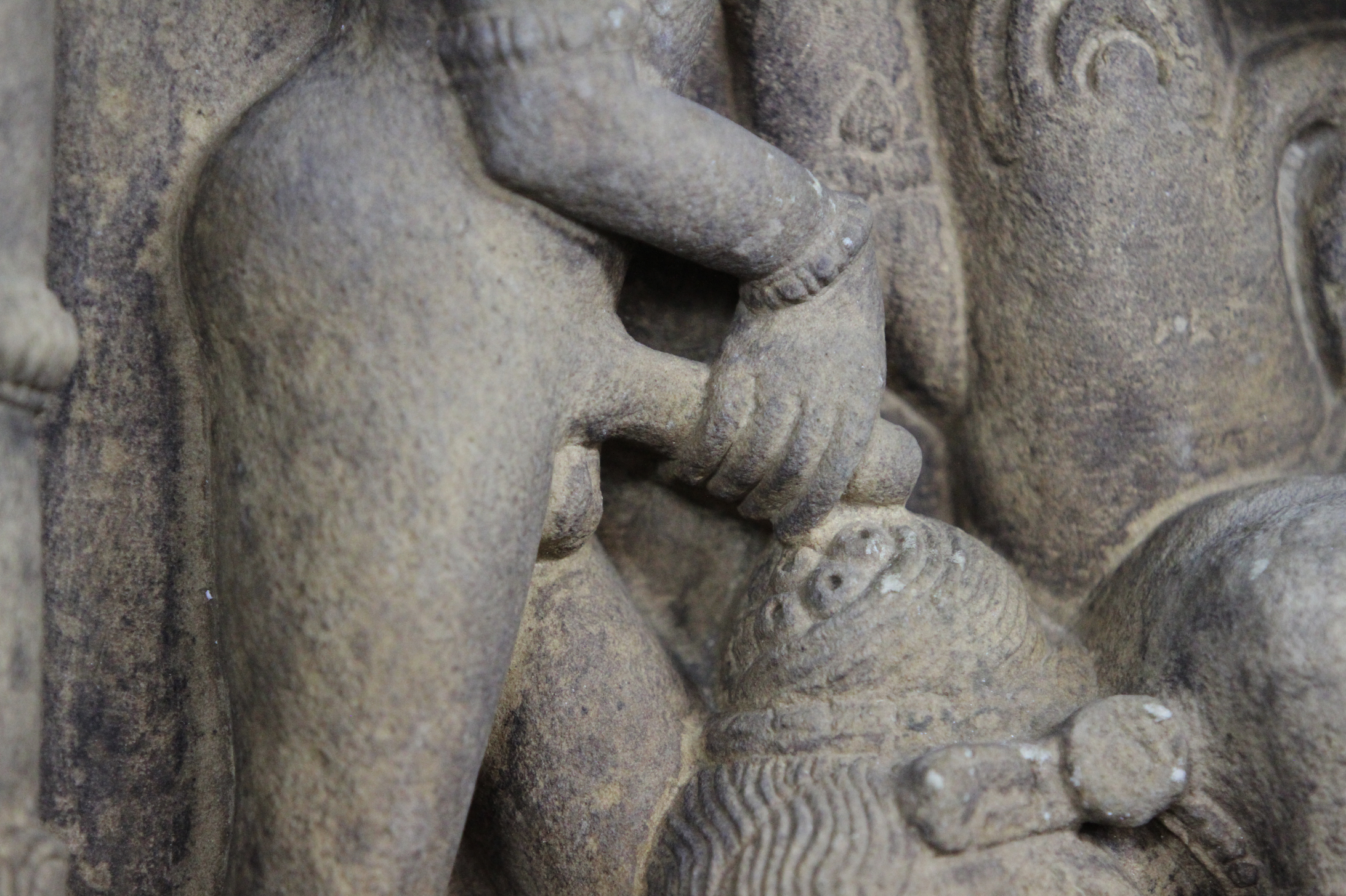 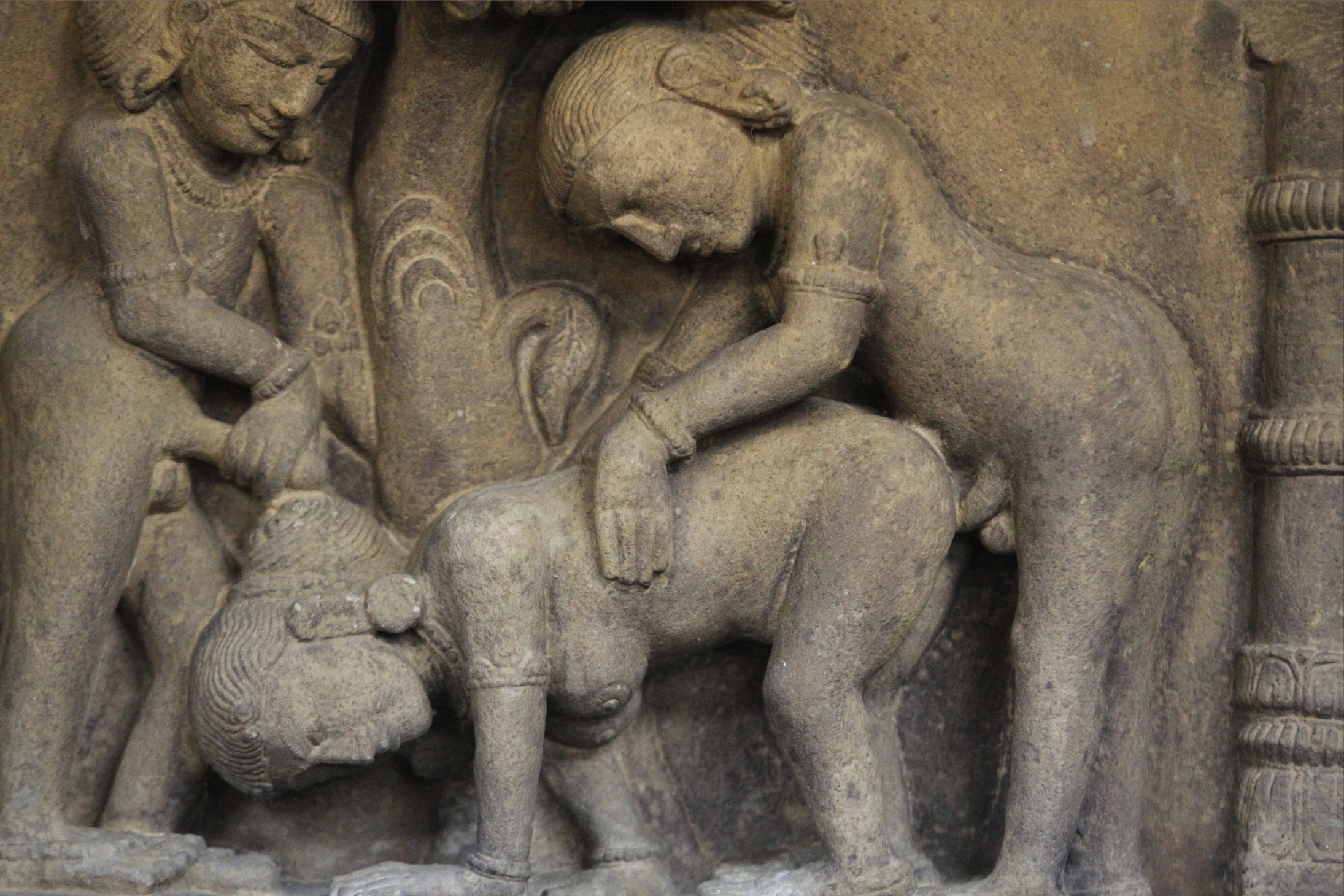 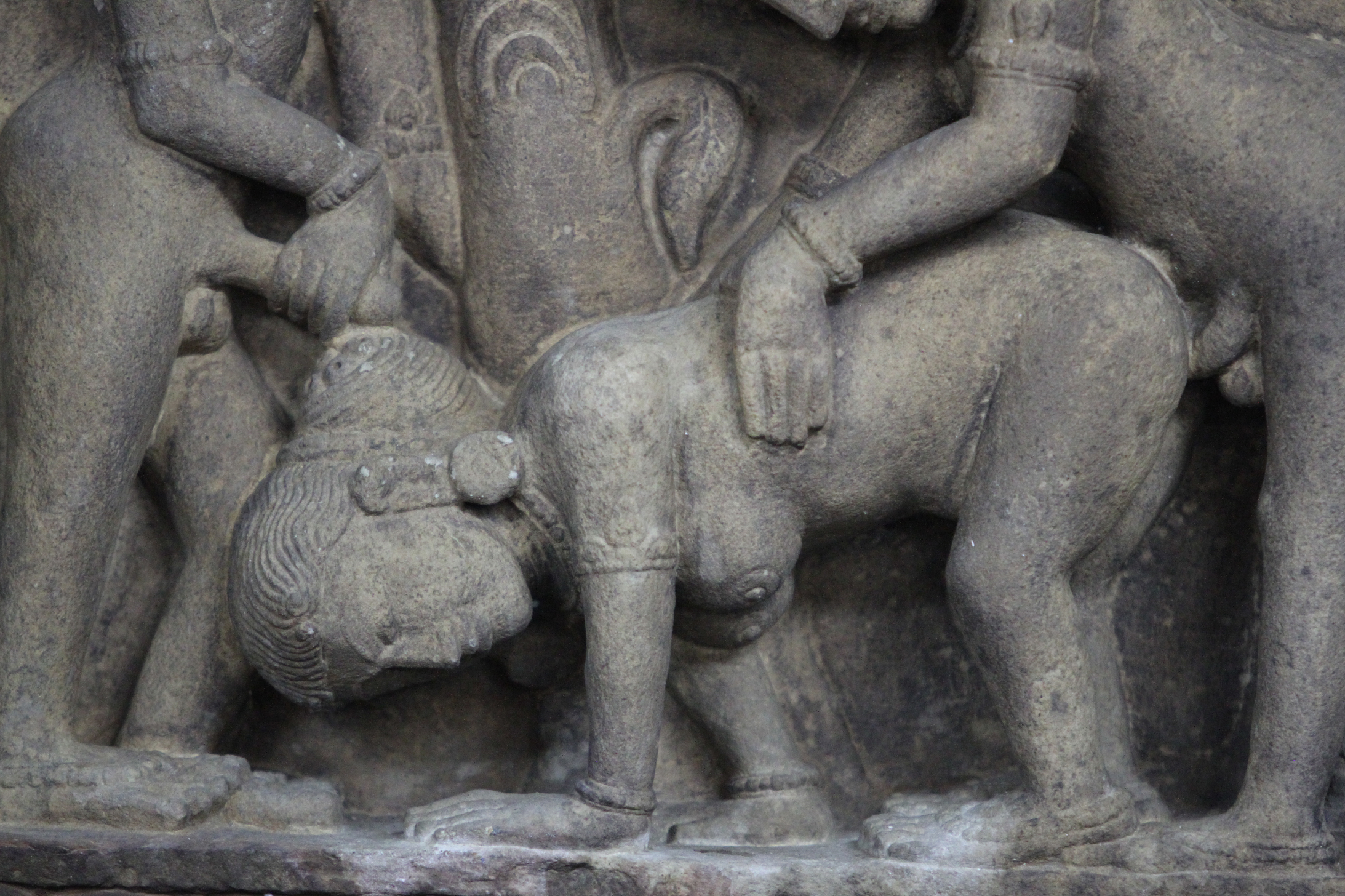 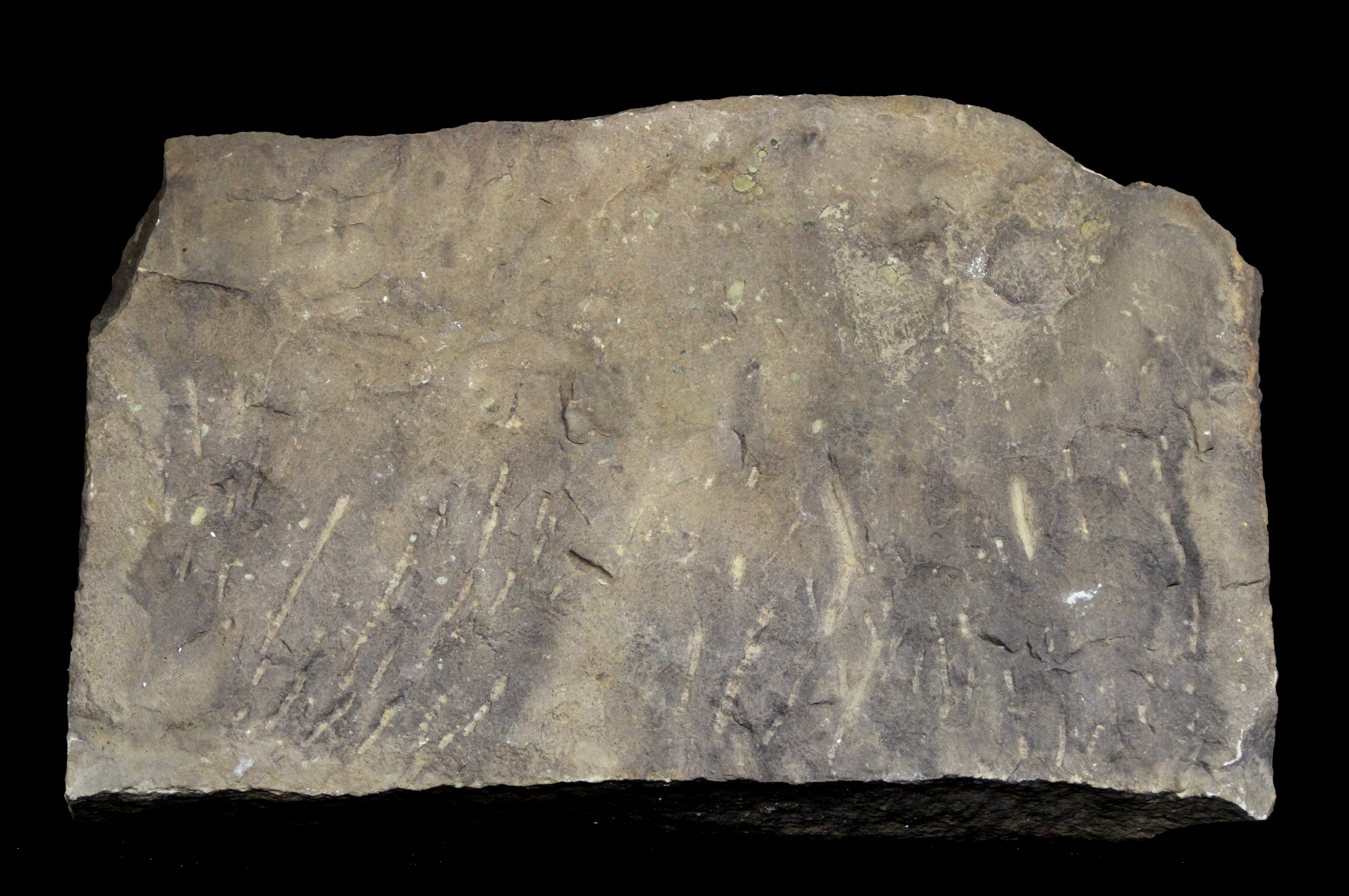 a sexual act taking place under a mango tree