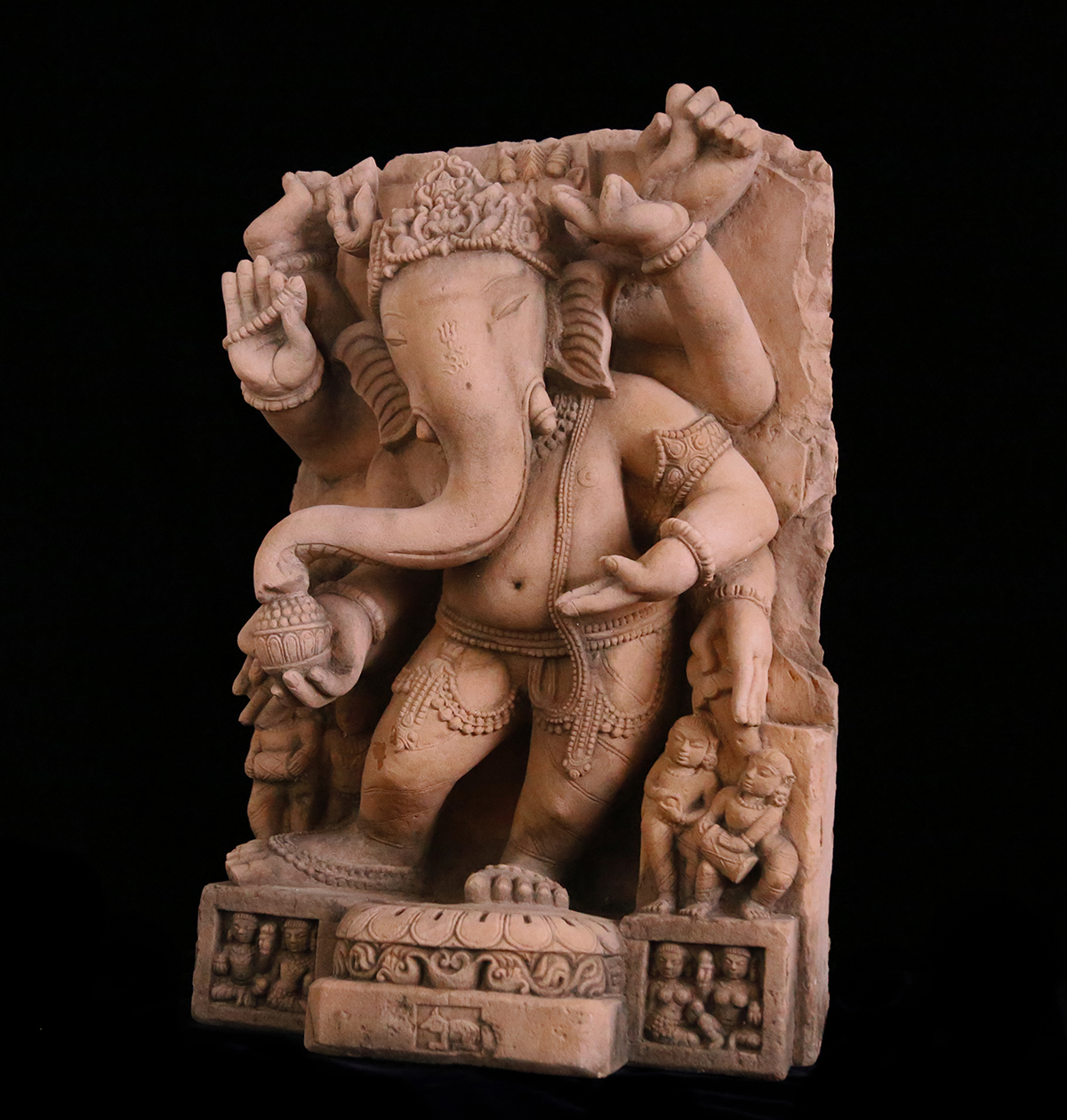 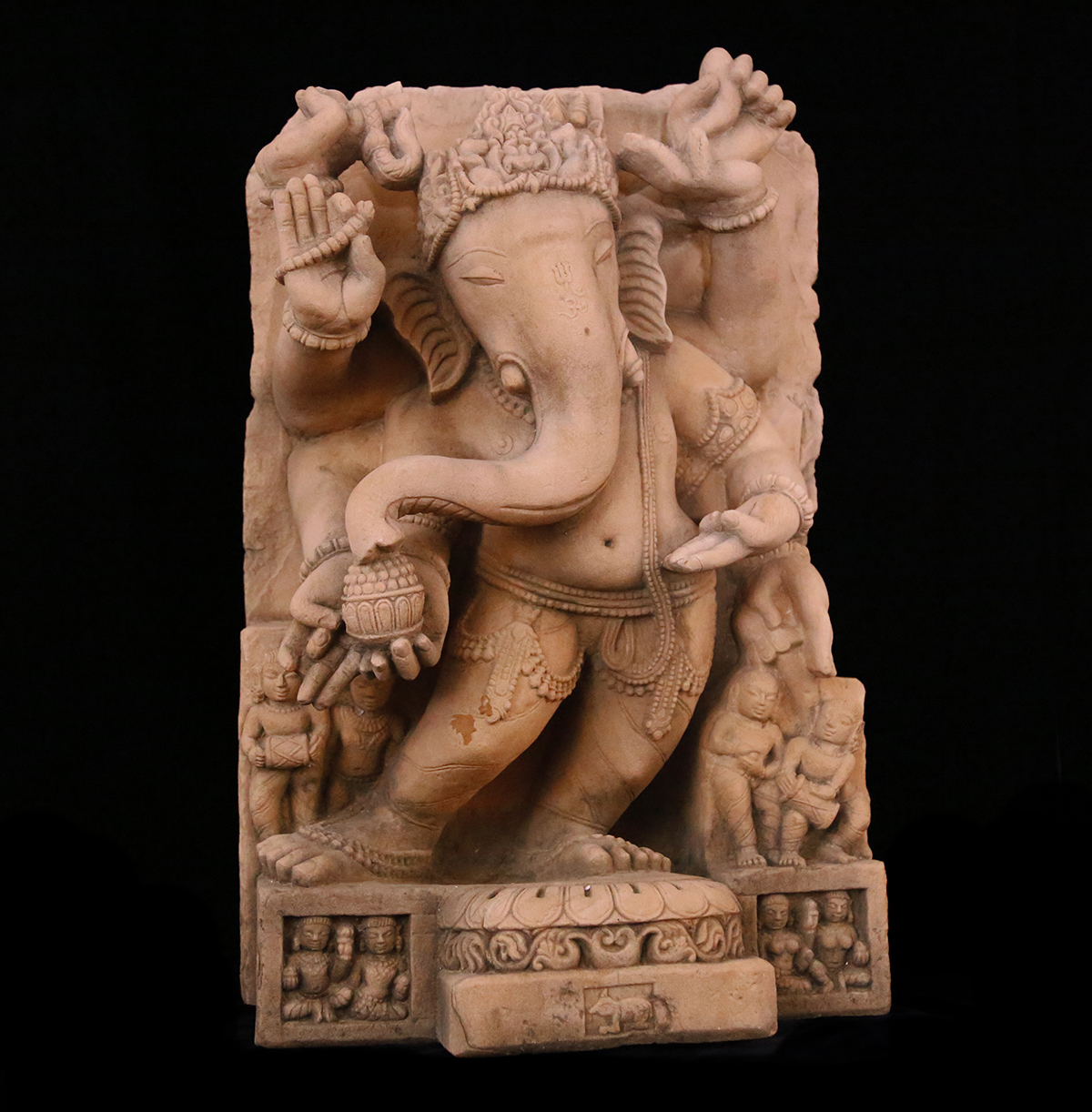 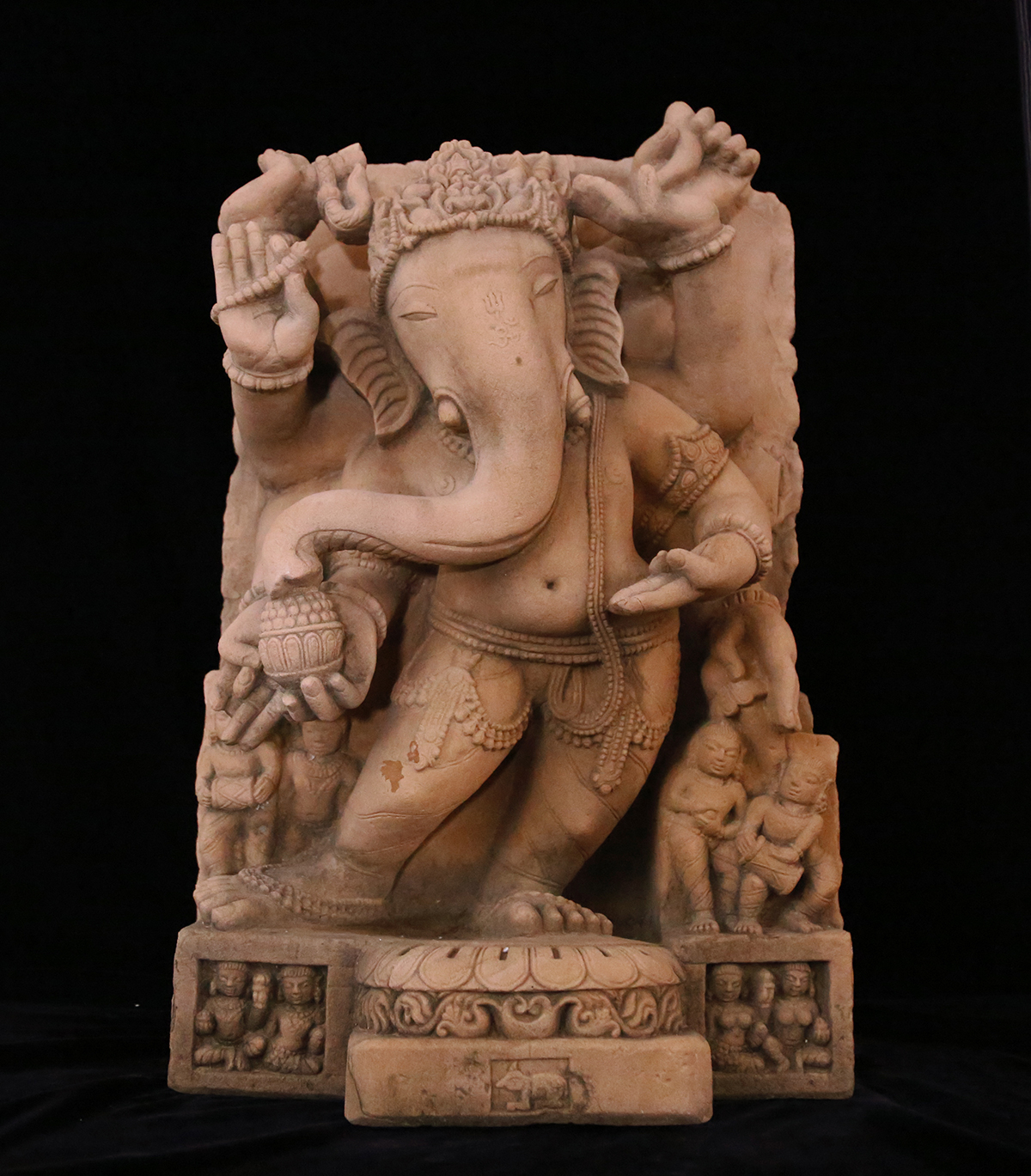 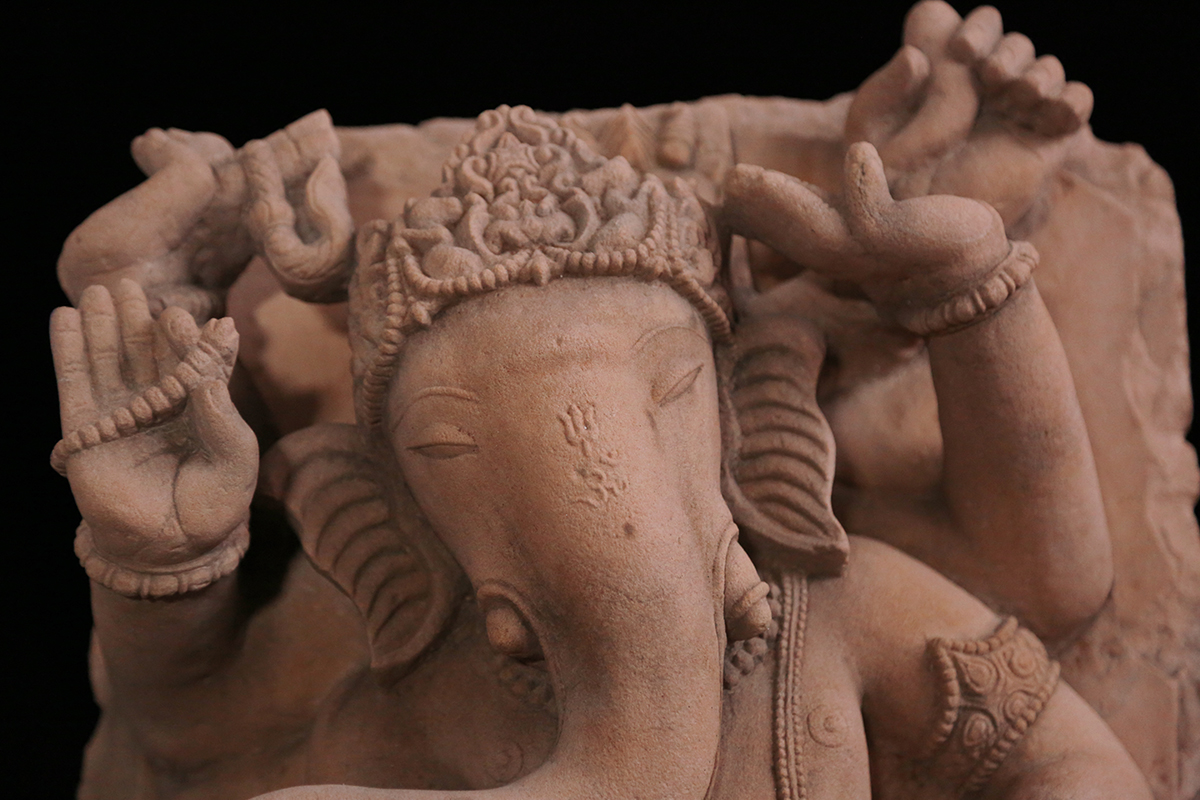 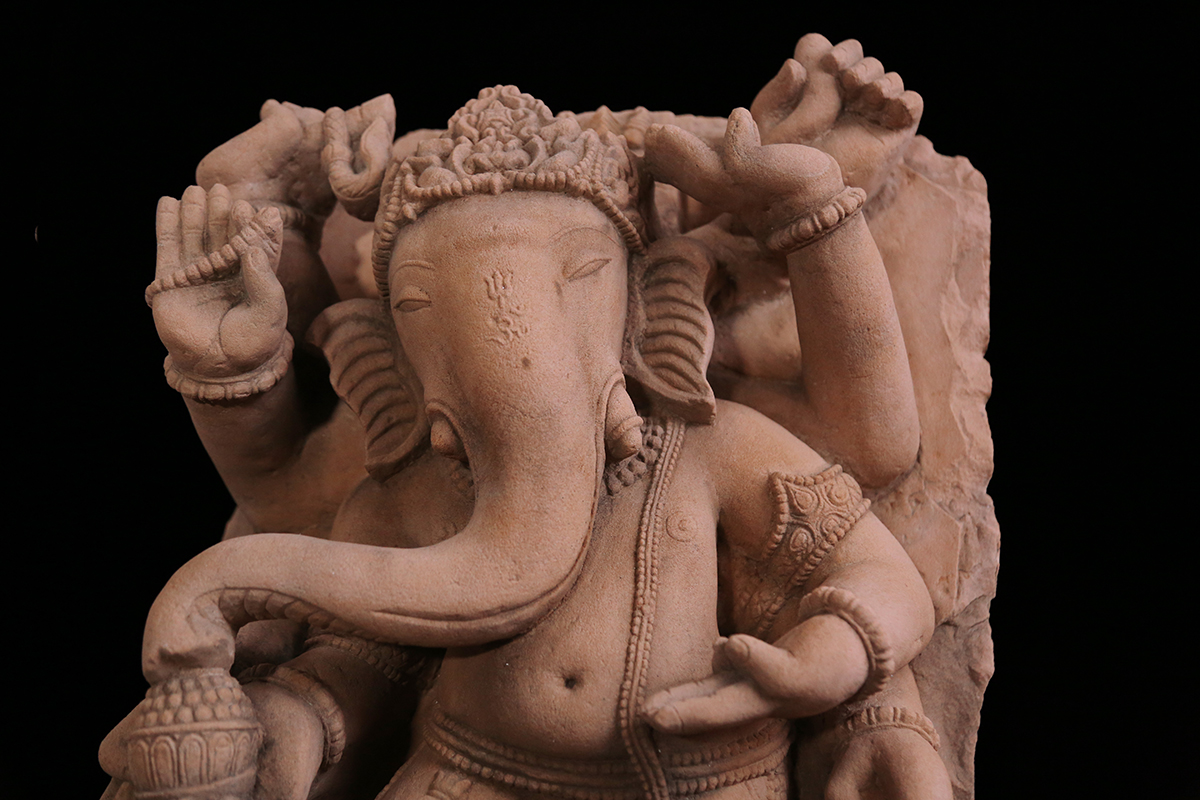 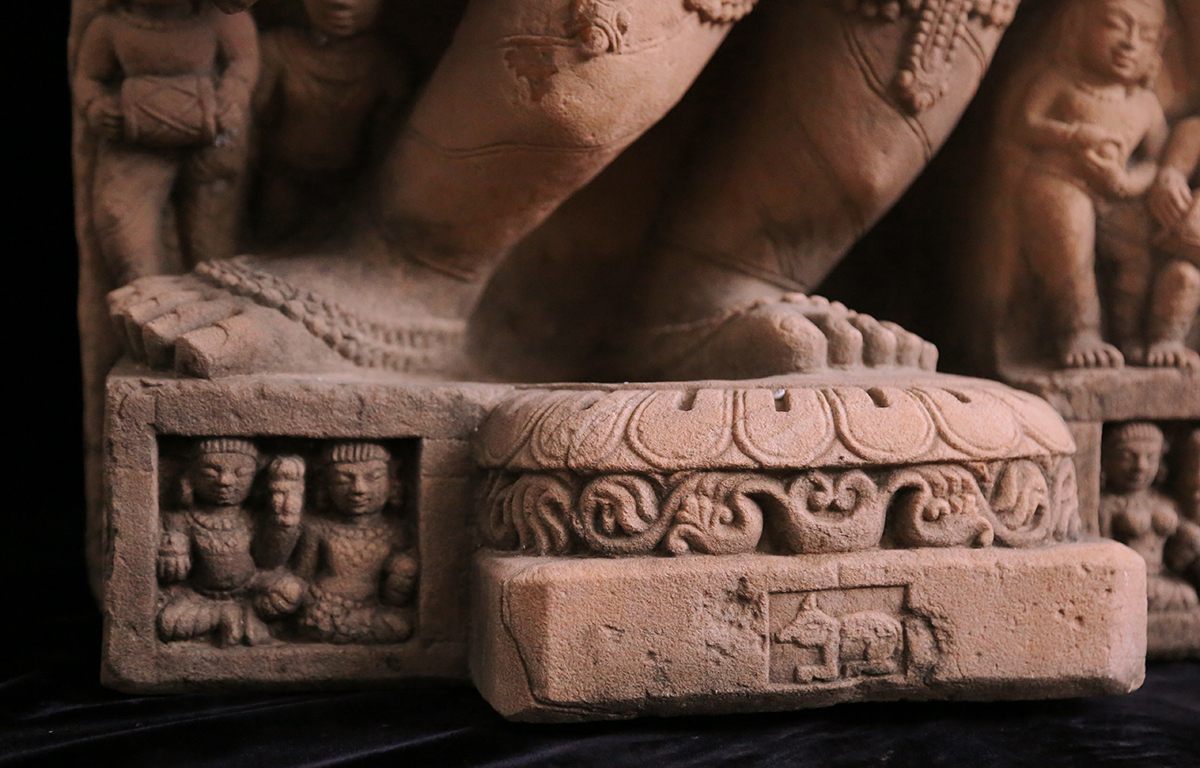 One repair of a broken finger, please see in the images