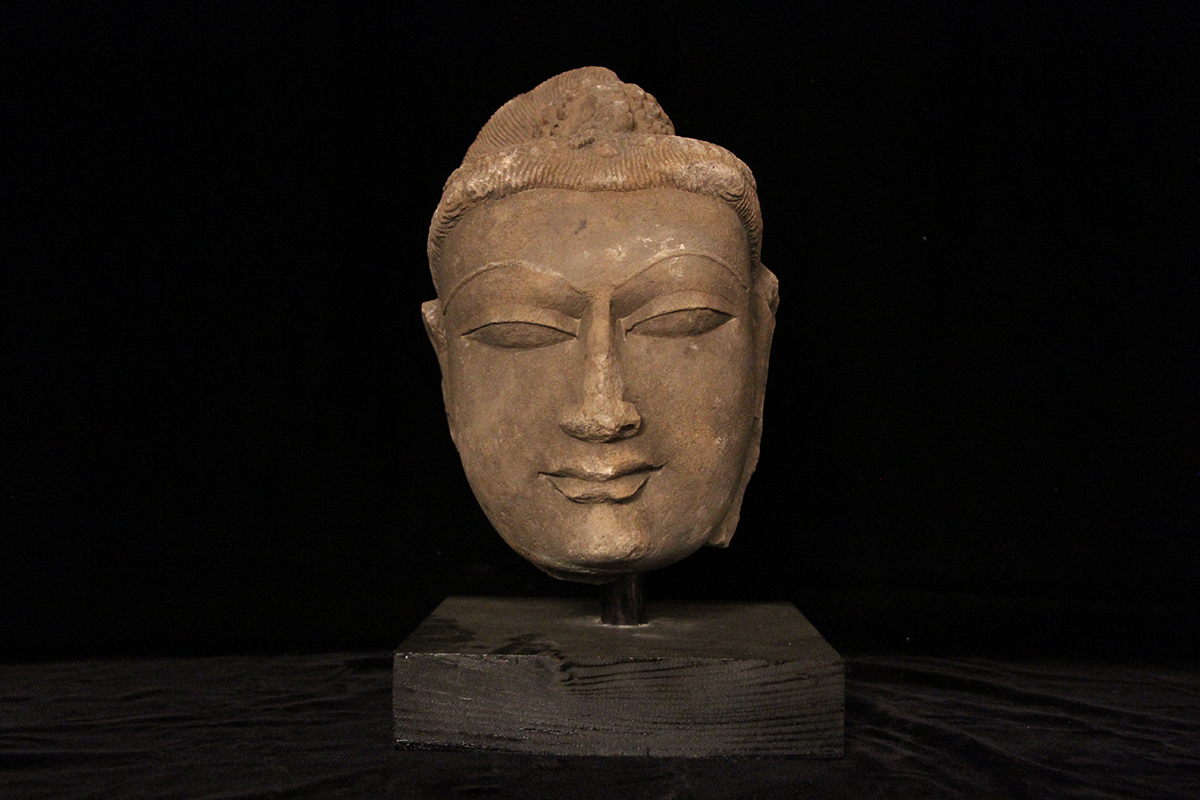 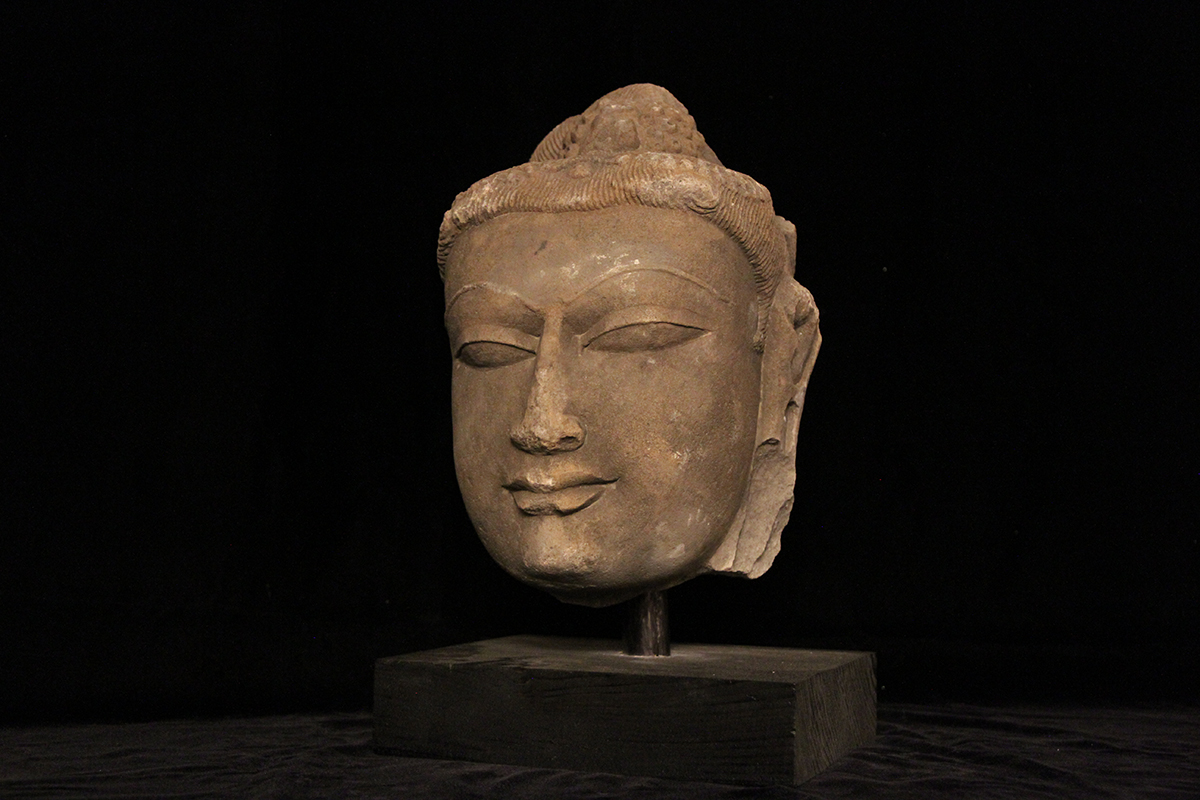 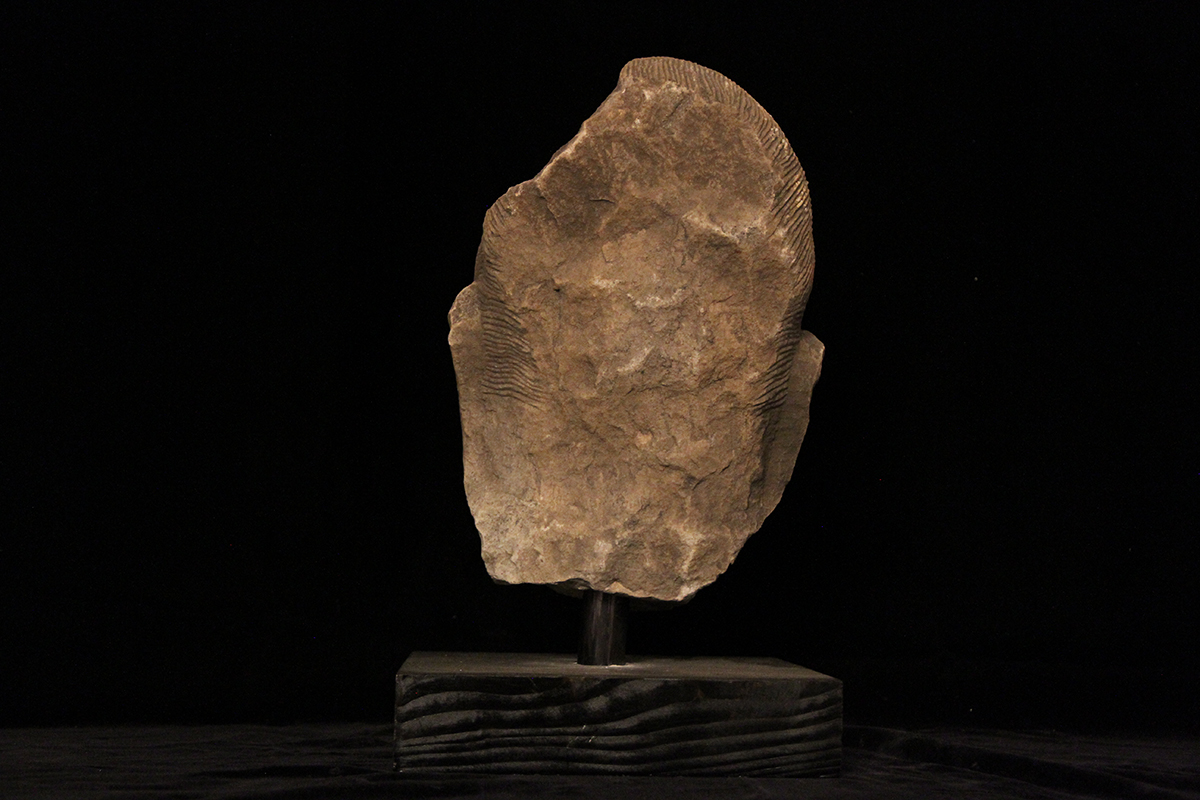 On a wooden stand