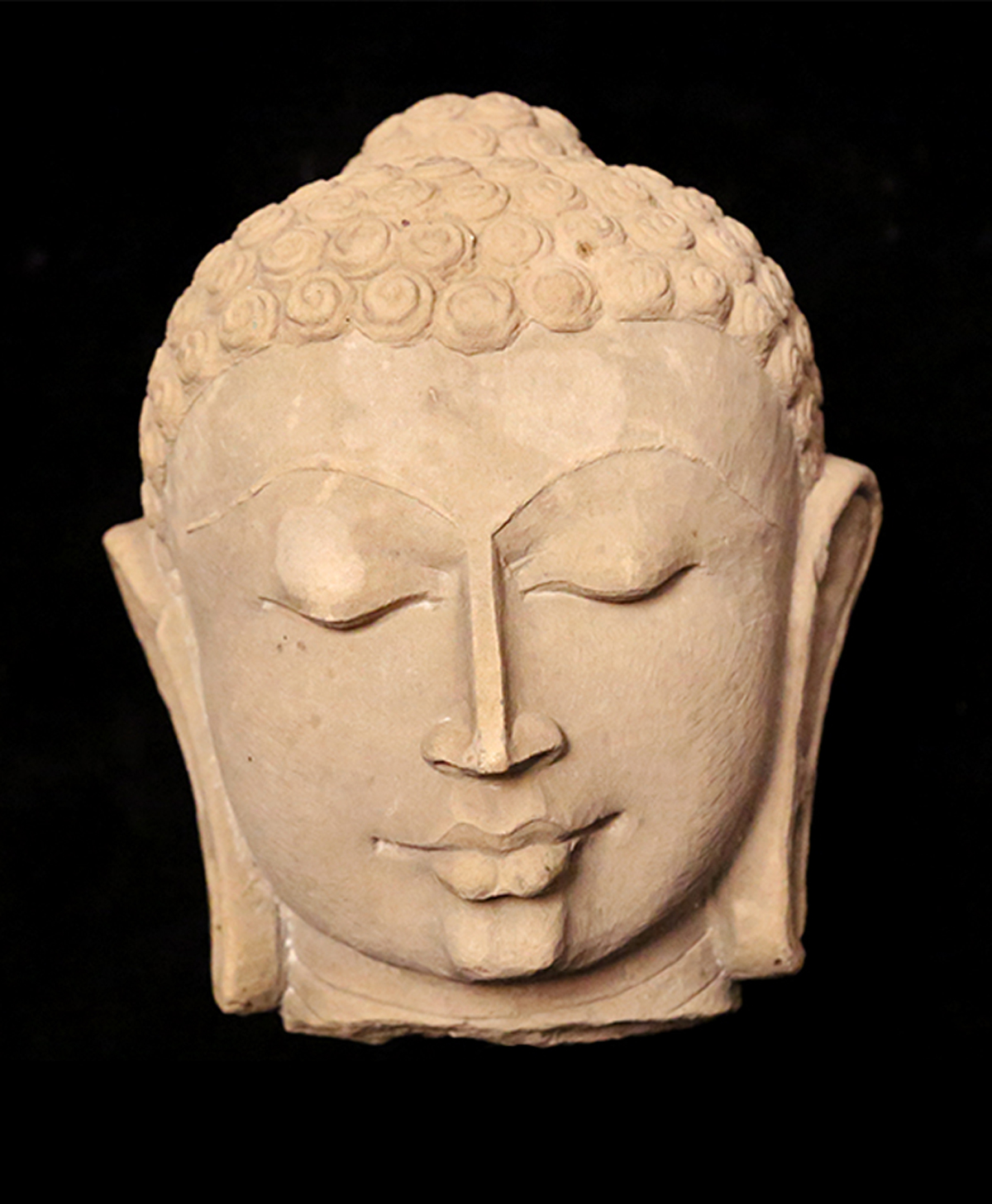 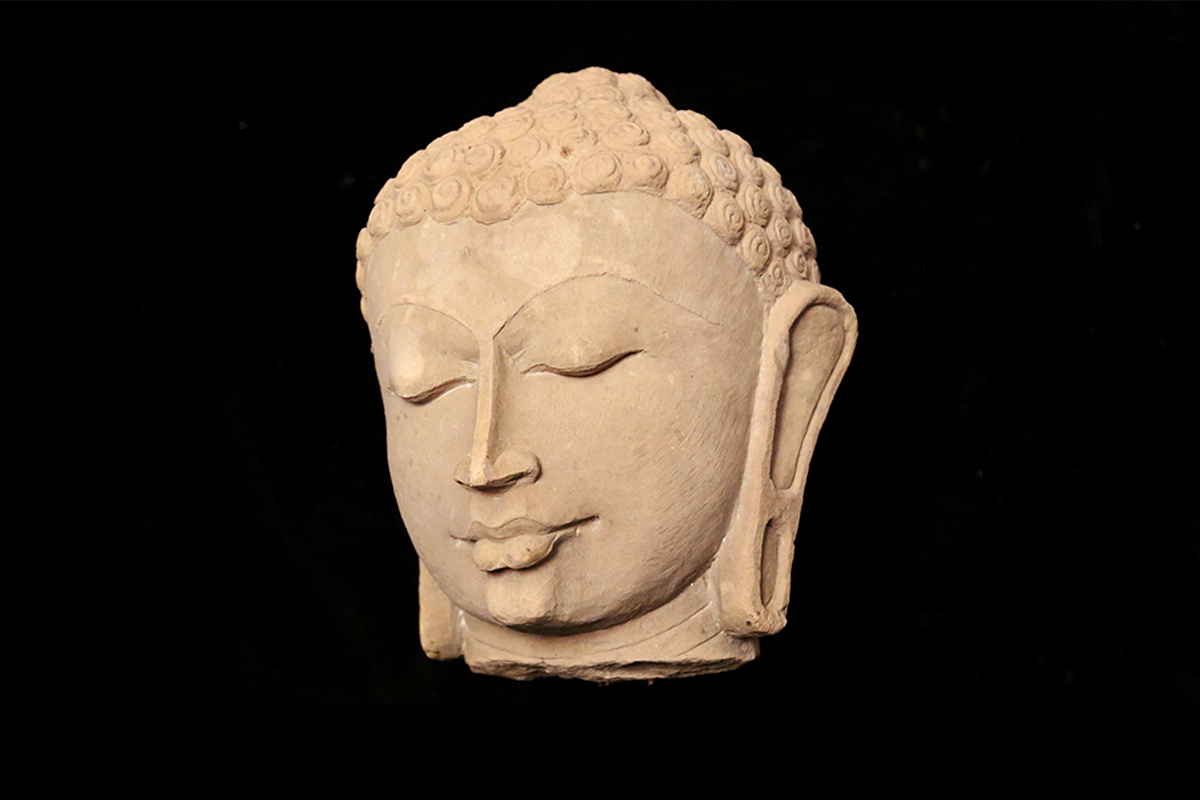 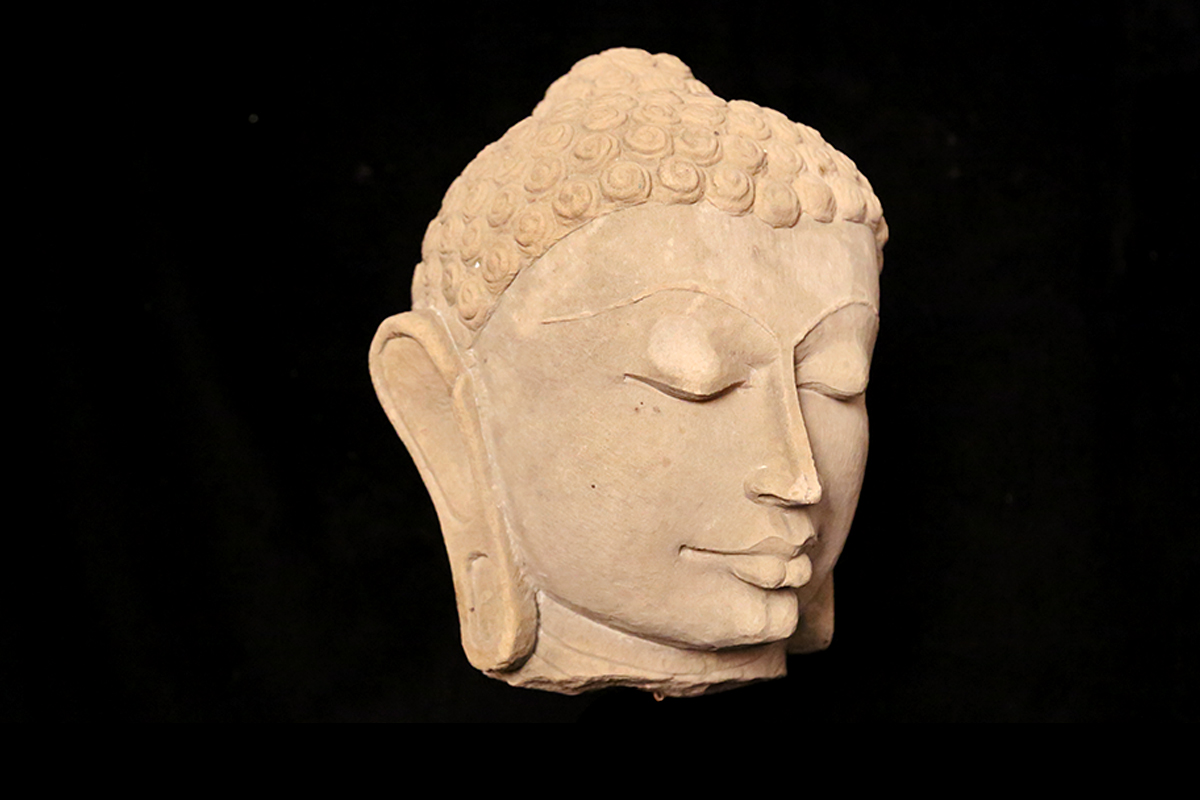 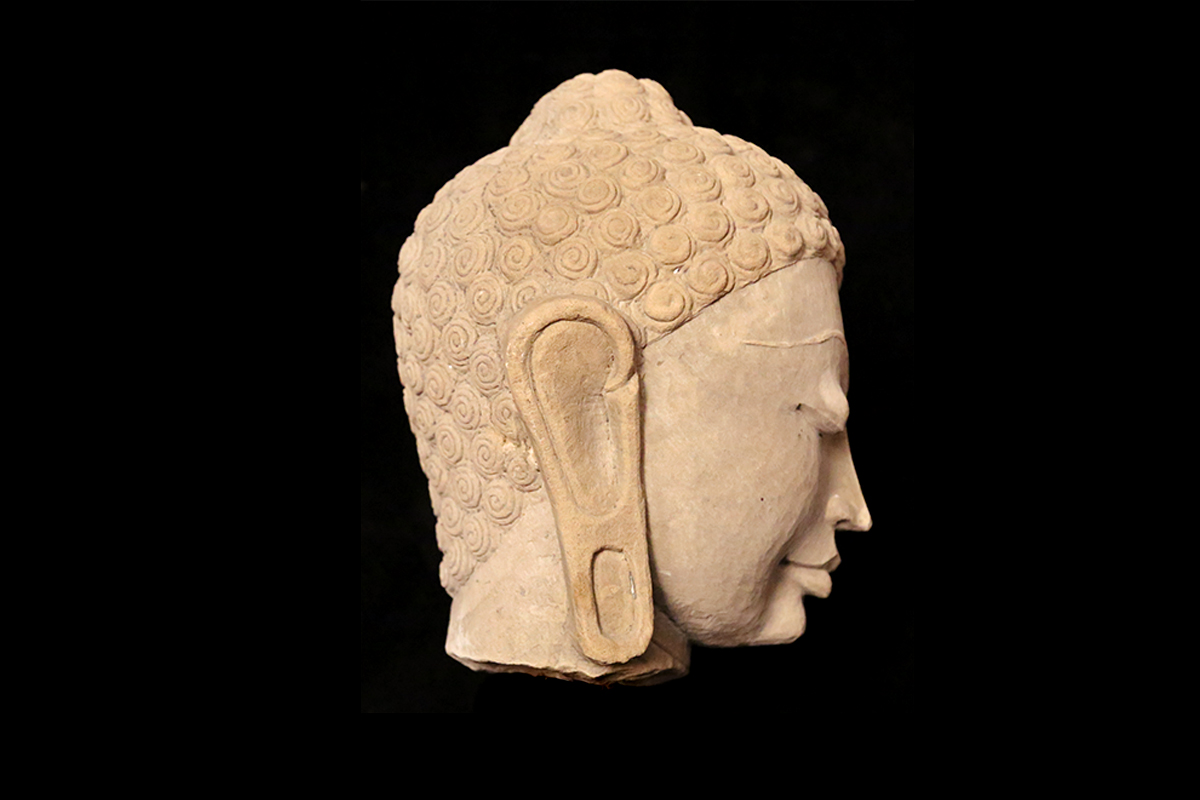 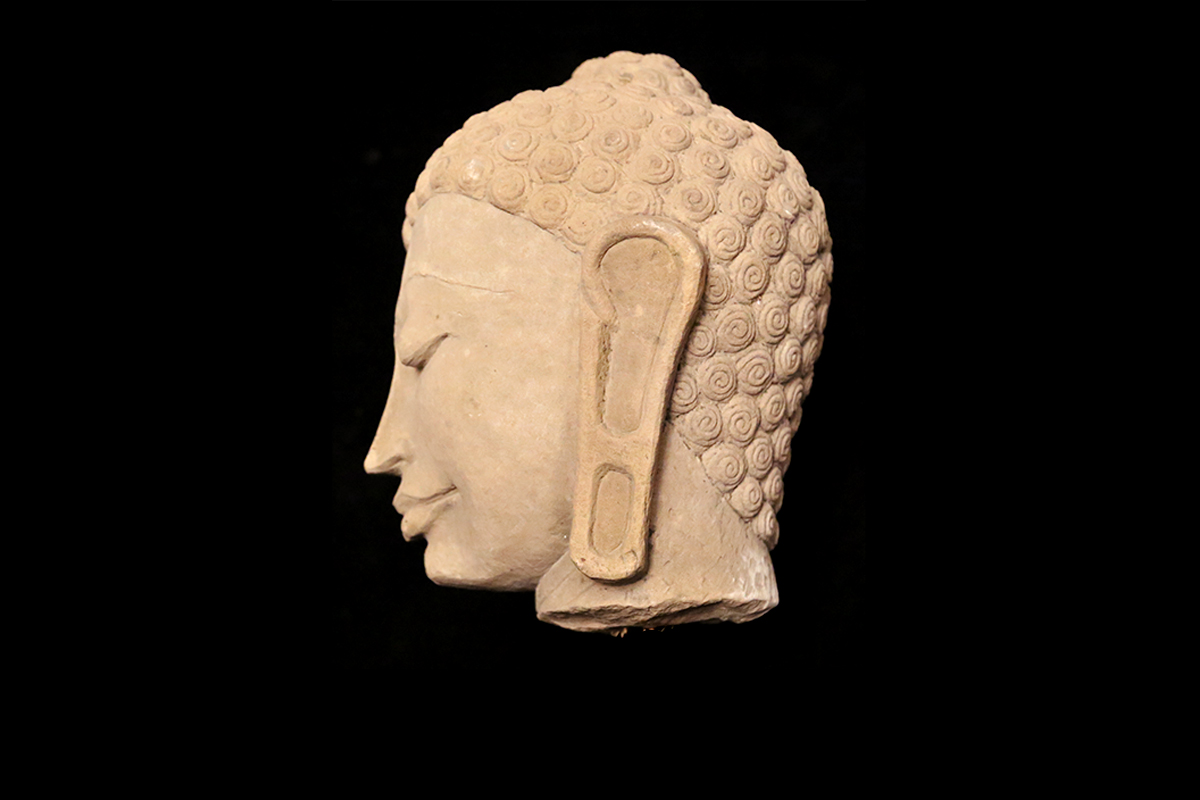 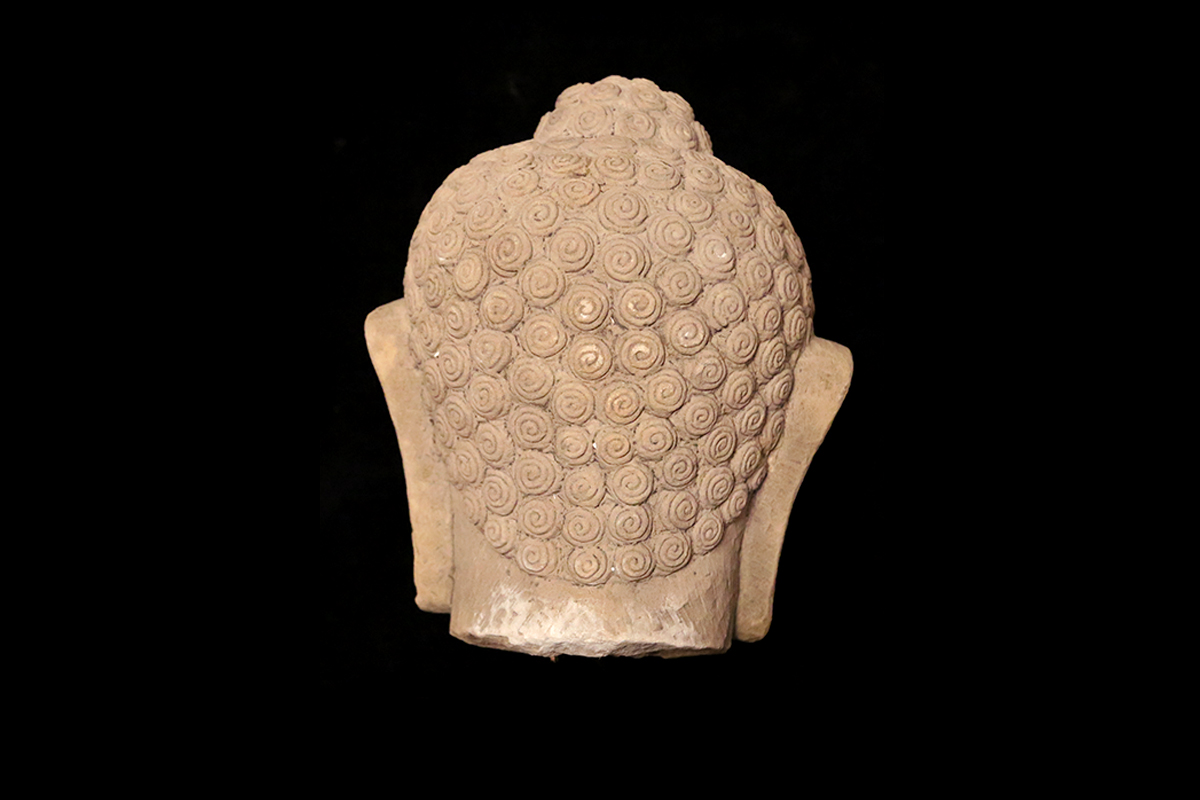 SOME RE-CUT IN THE FACE

36cm high with stand, 26cm without