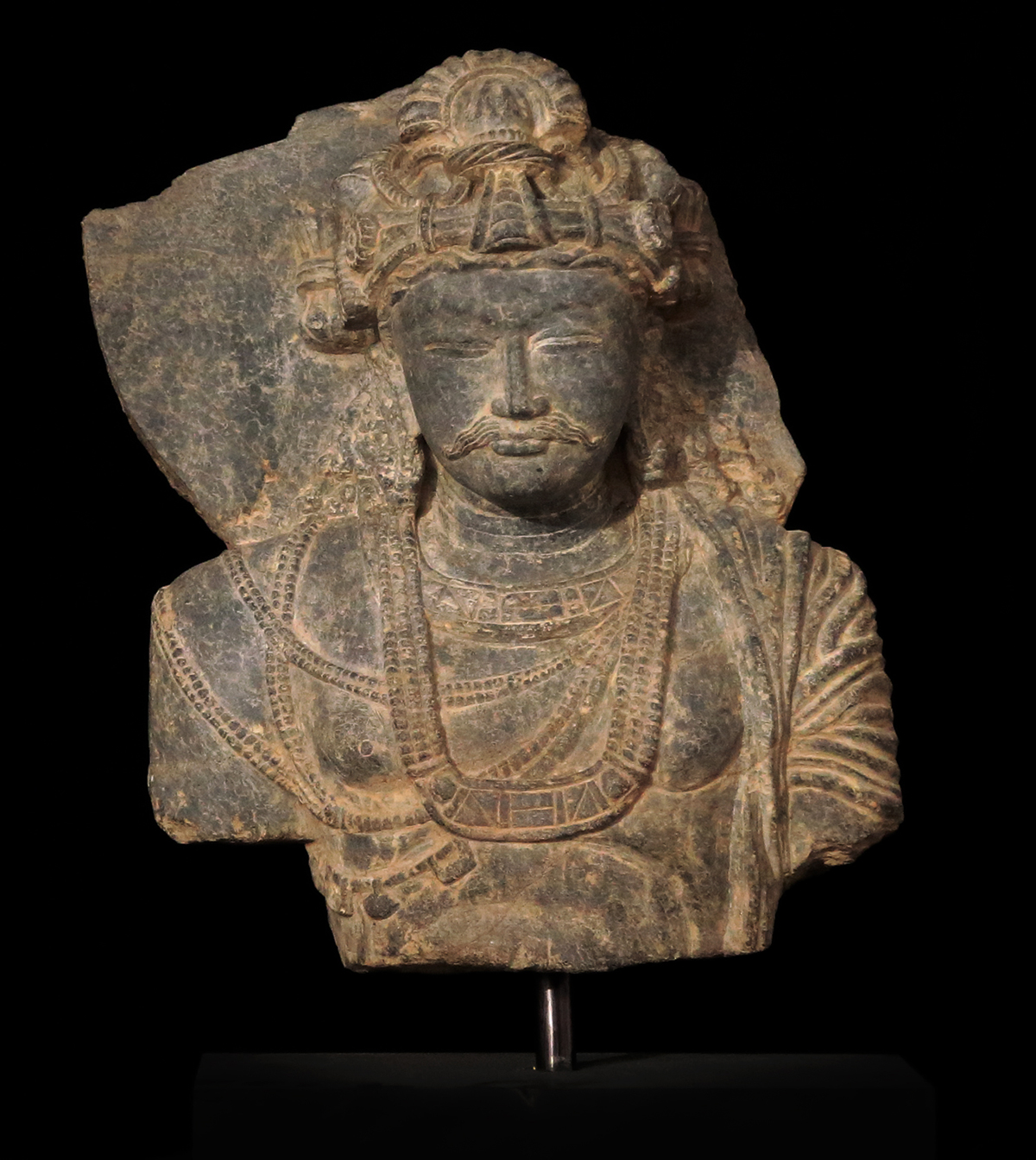 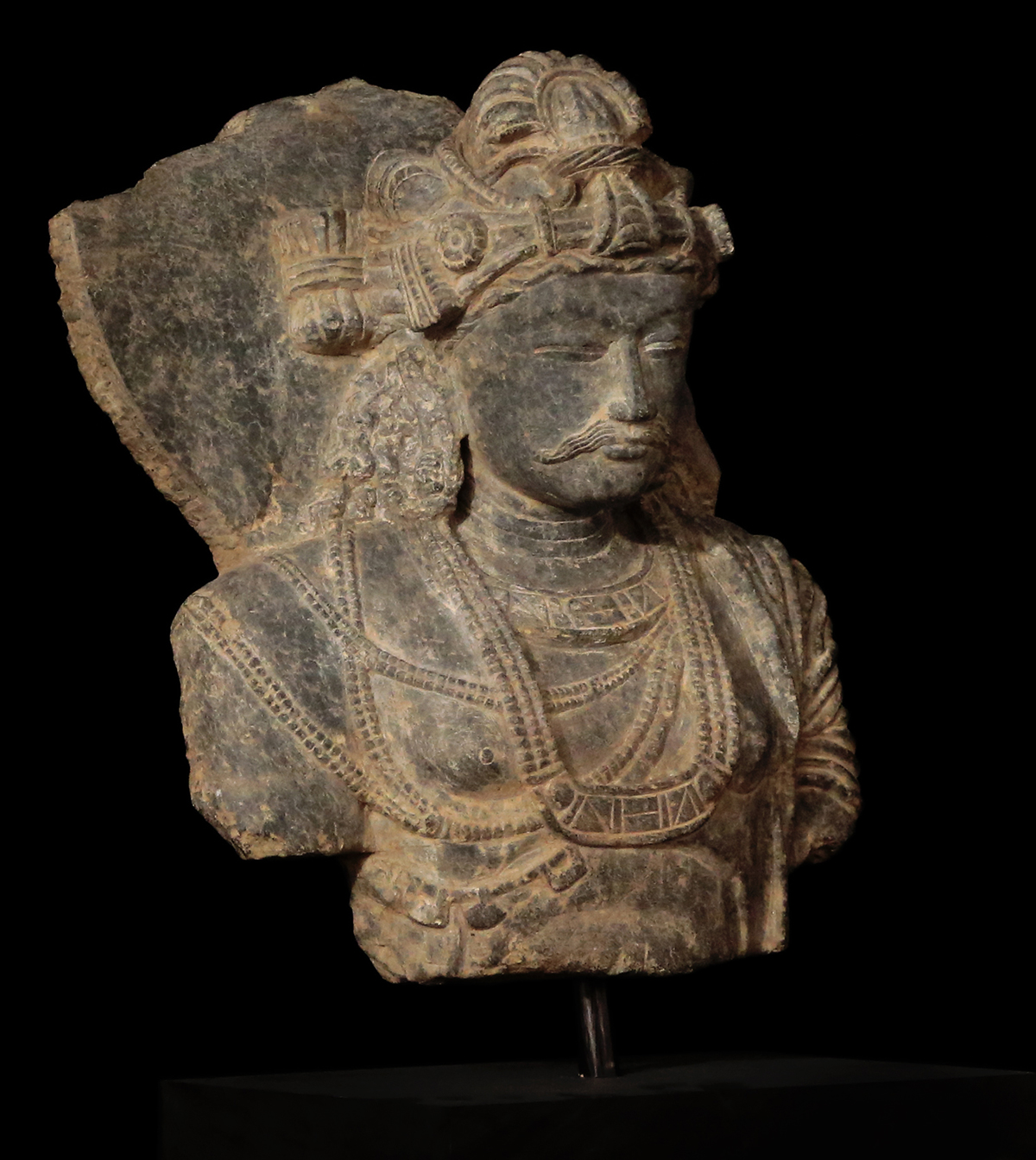 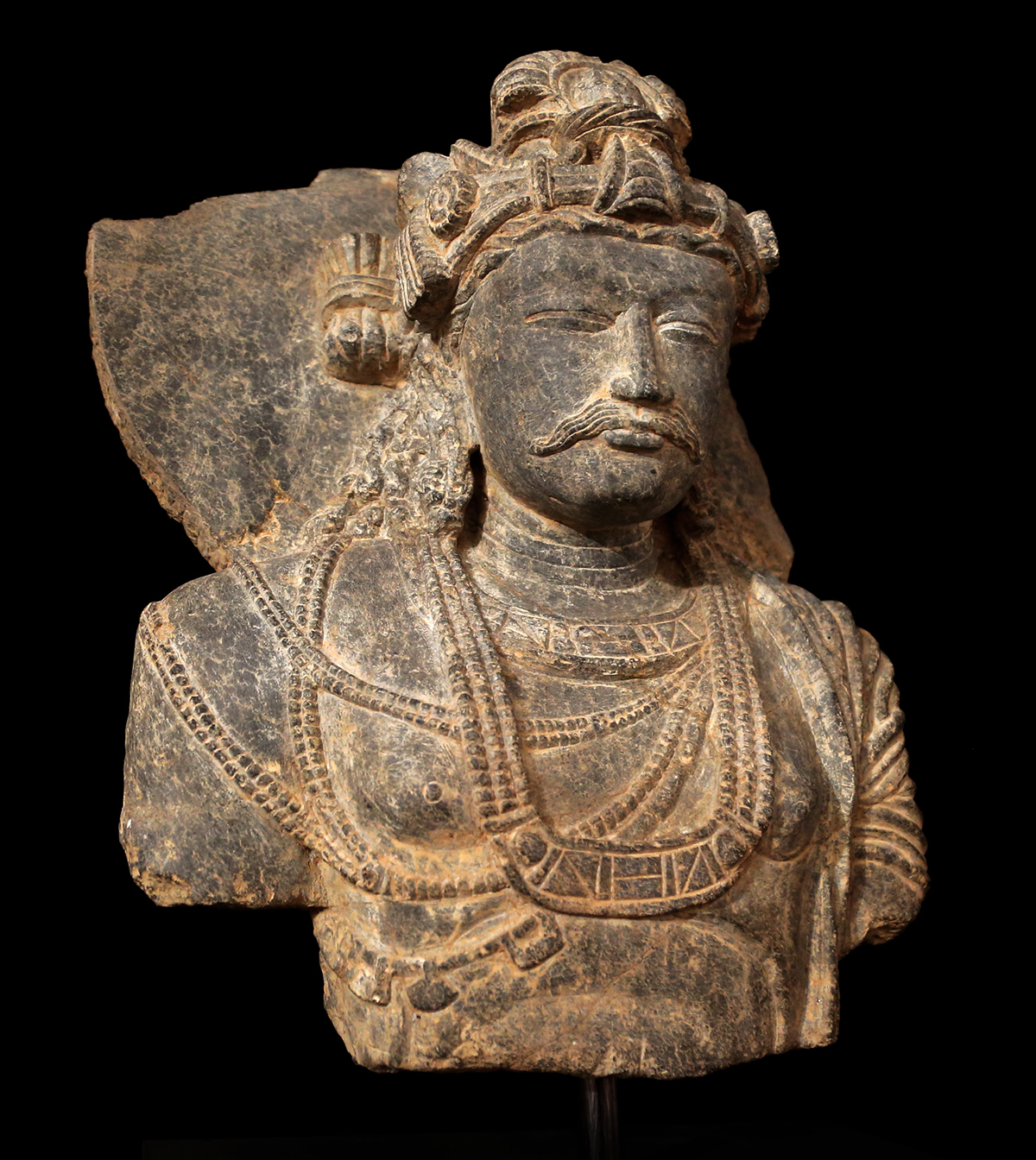 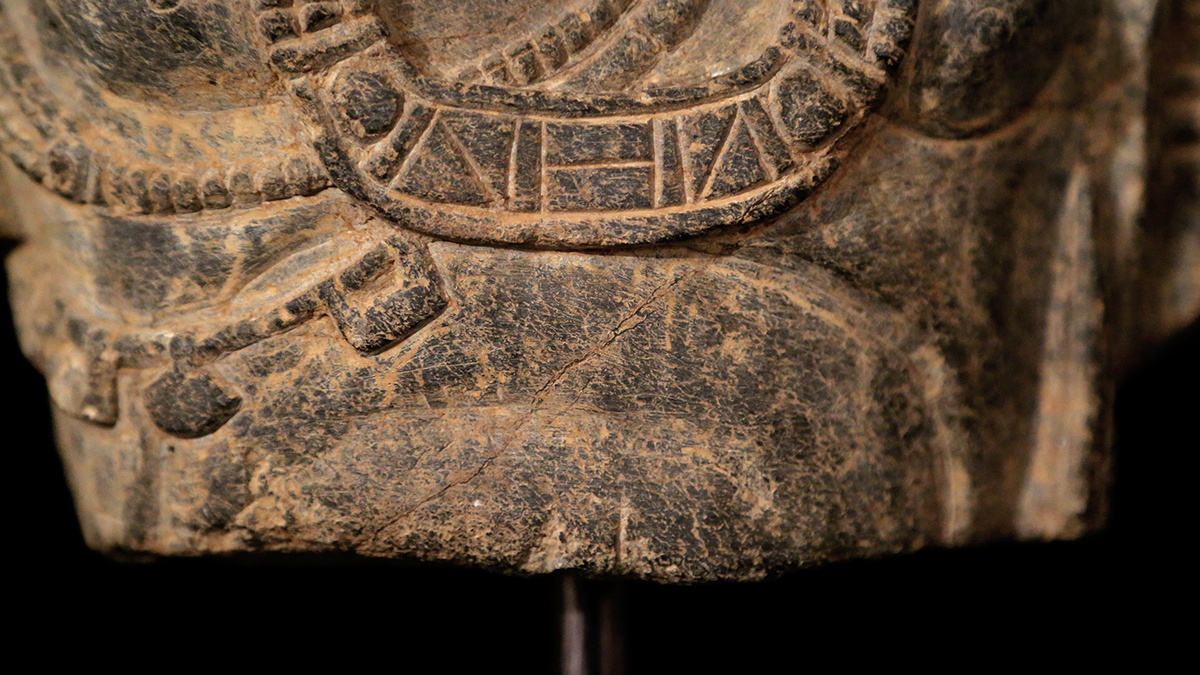 Grey schist stone. some cracks but no repair, please see the images.