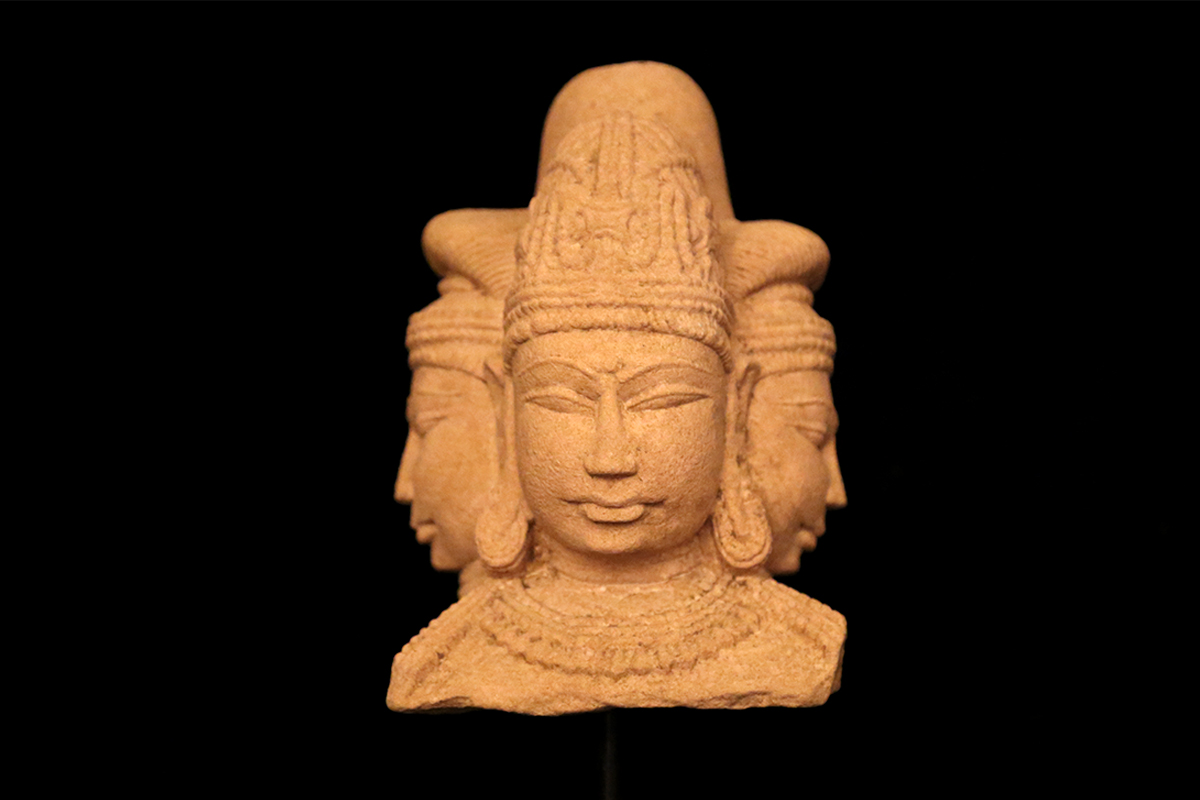 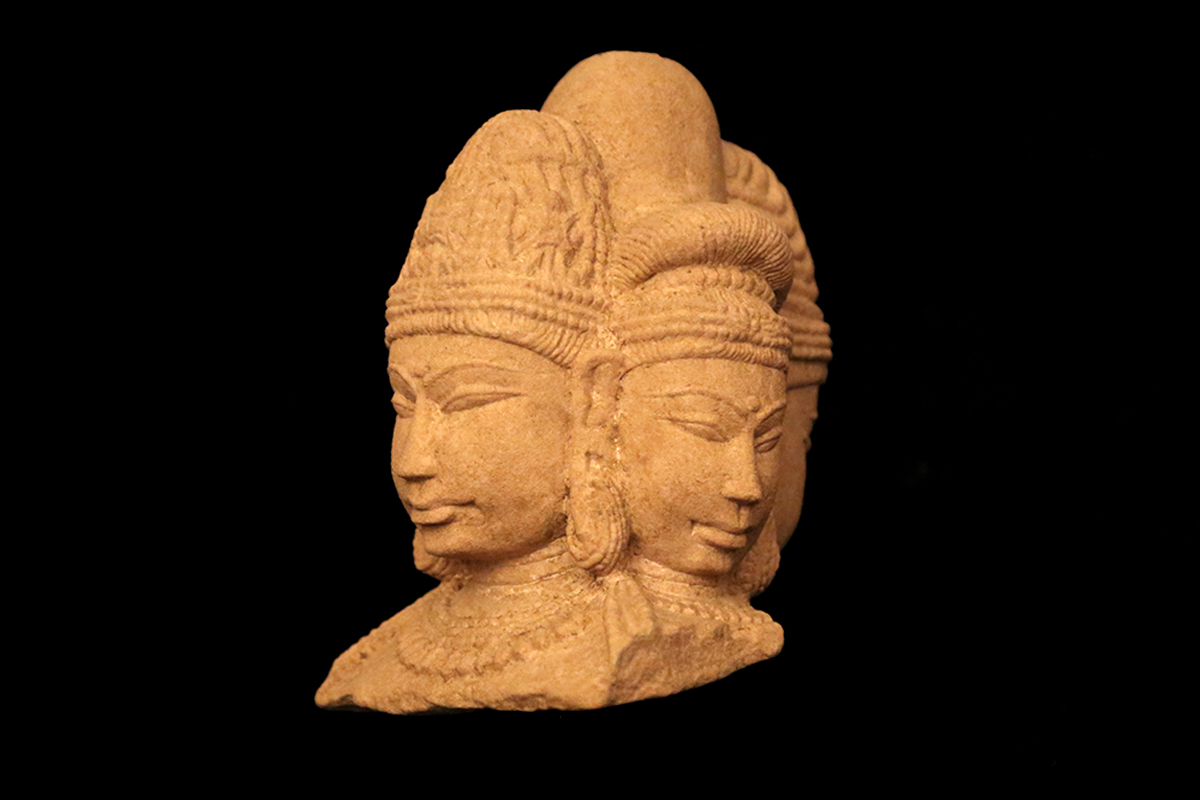 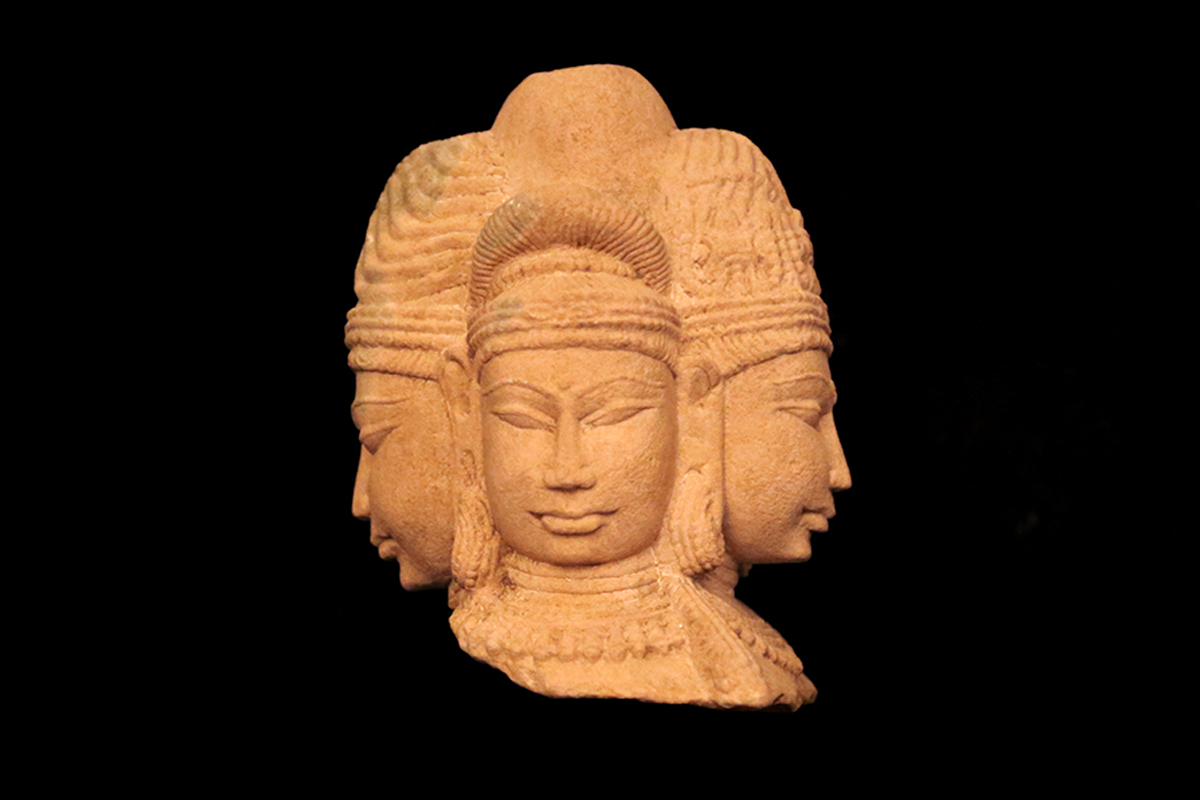 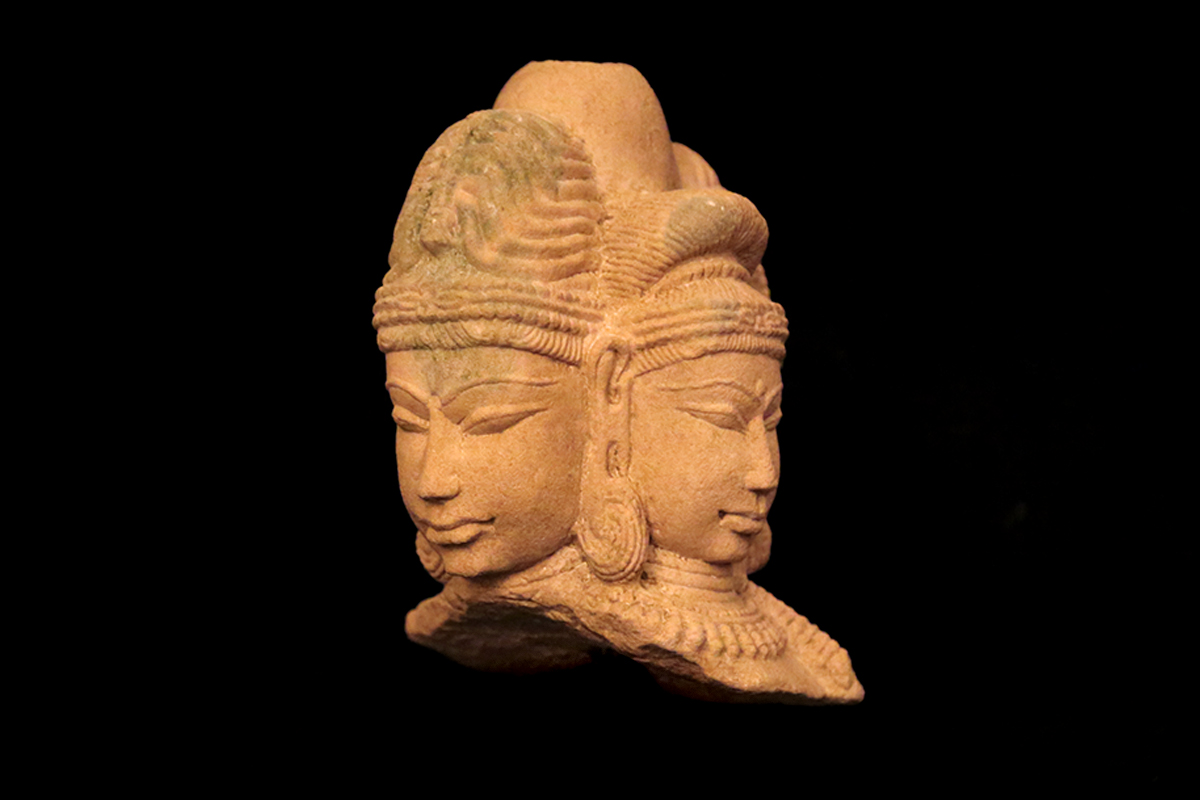 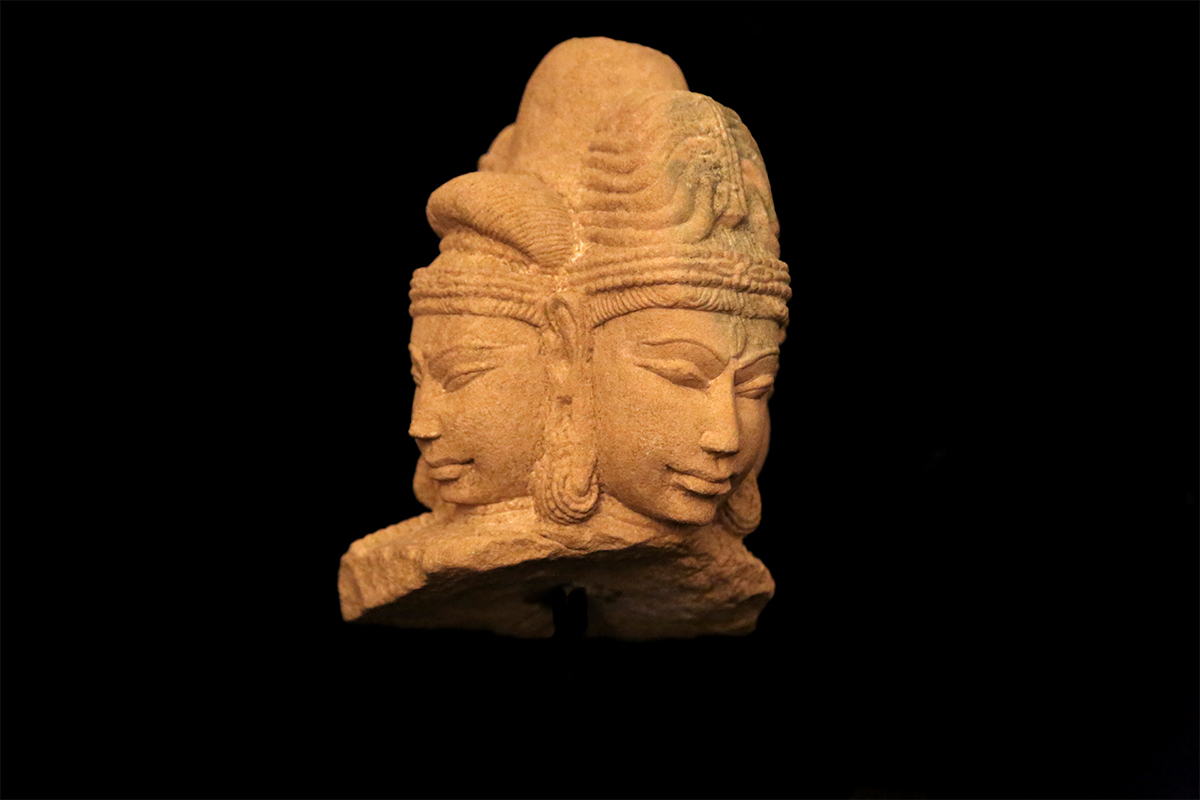 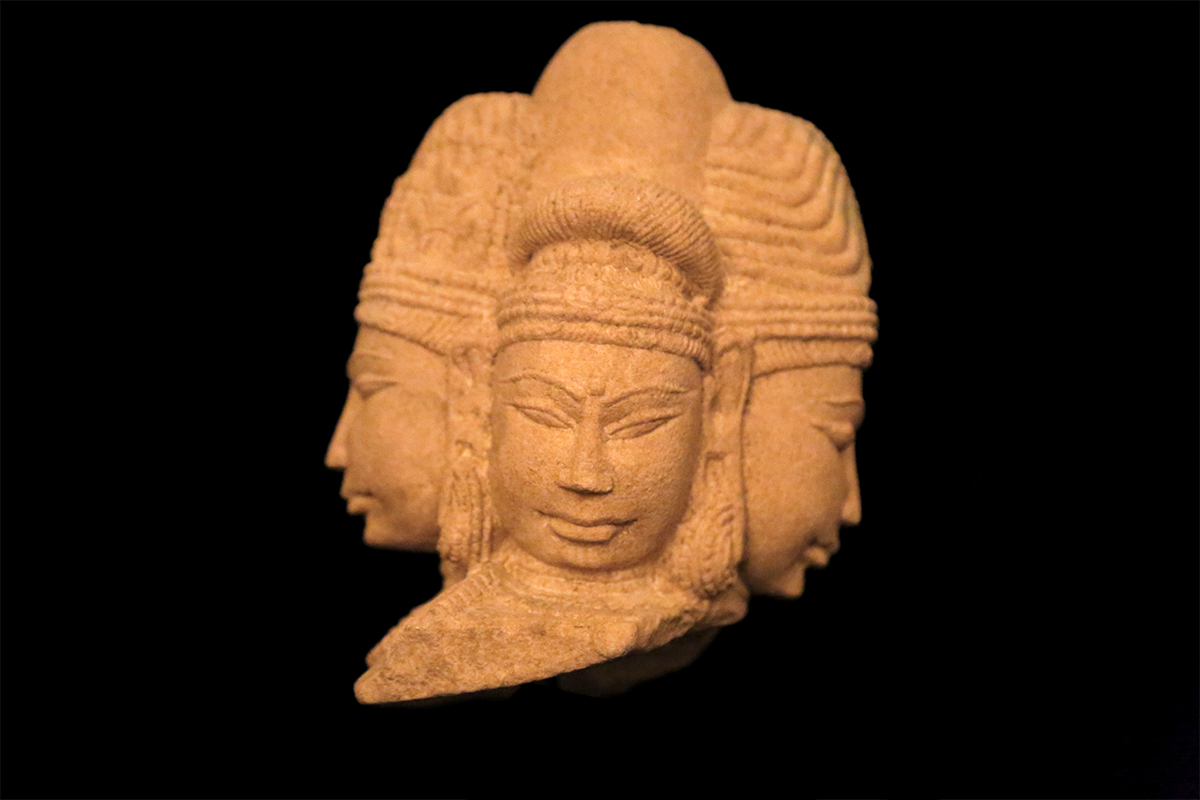 25cm high with stand, 18cm without