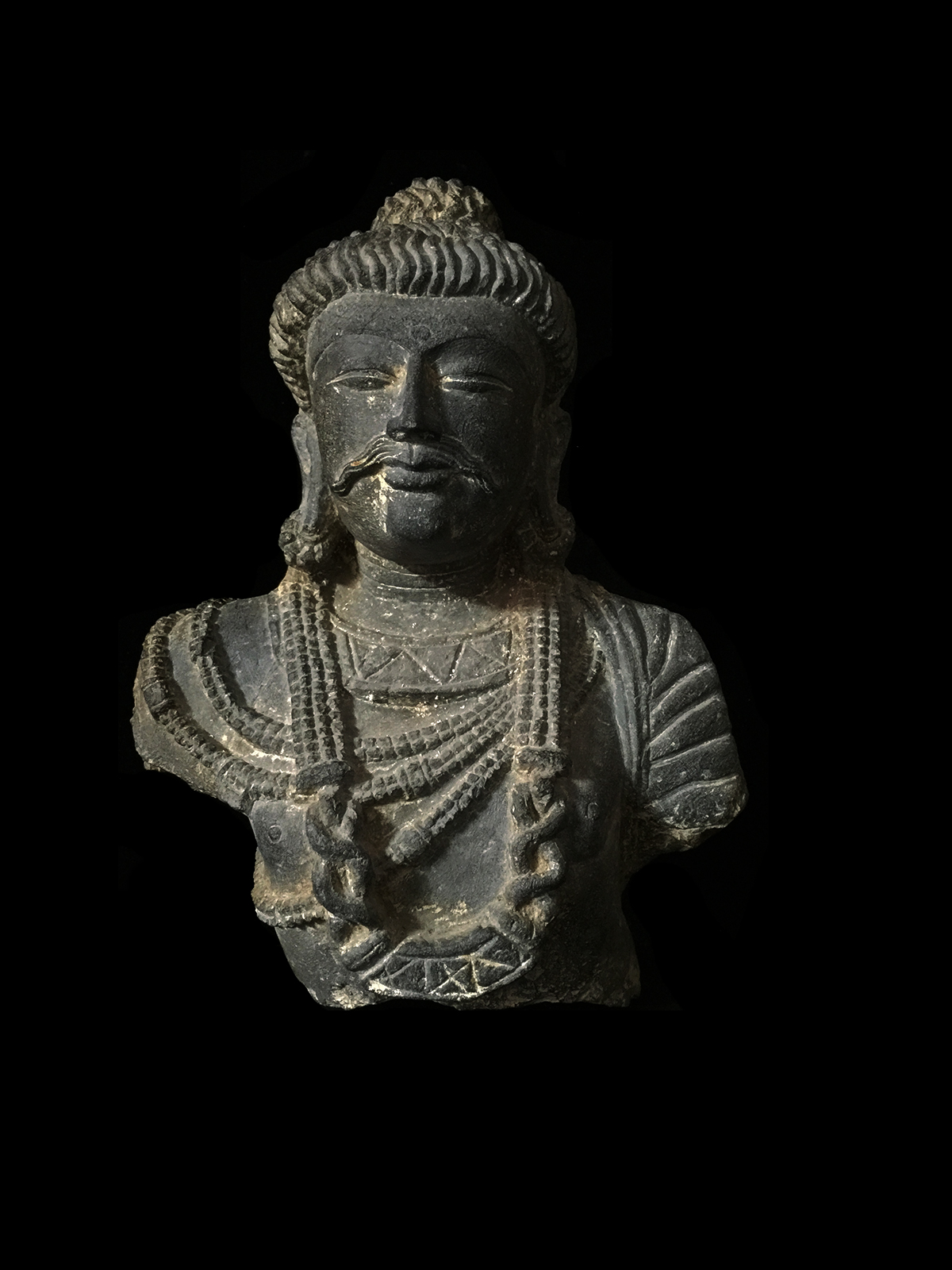 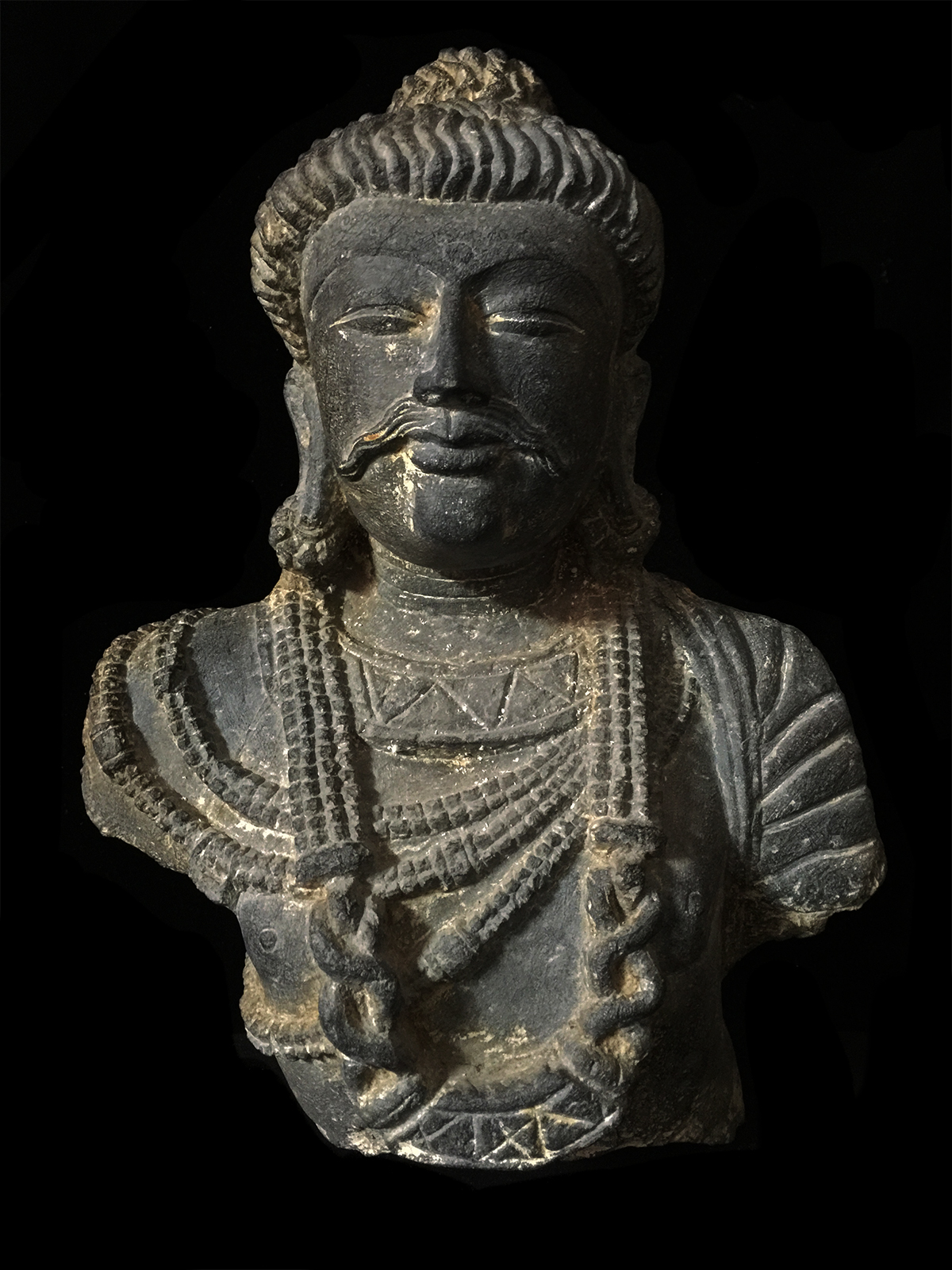 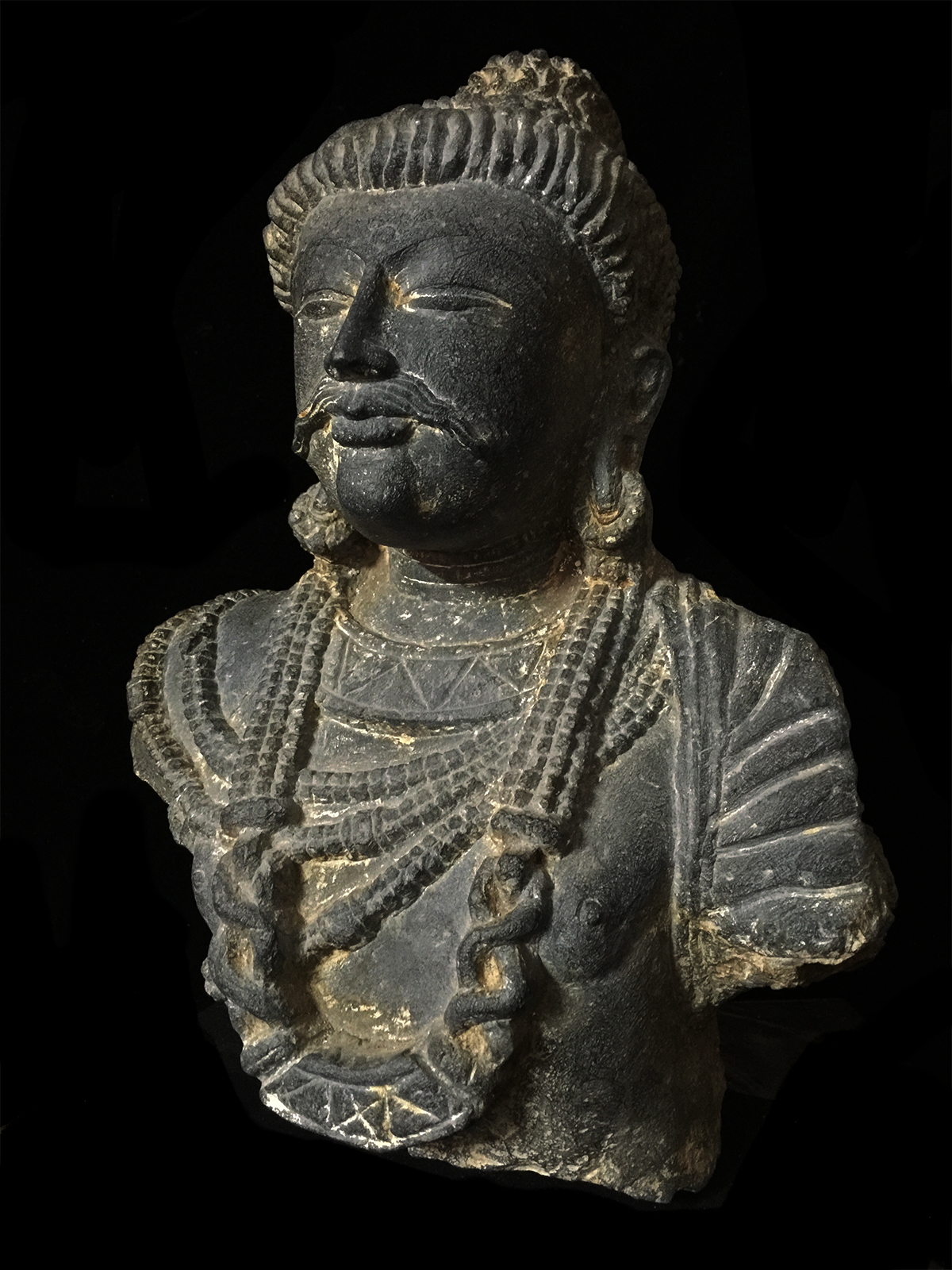 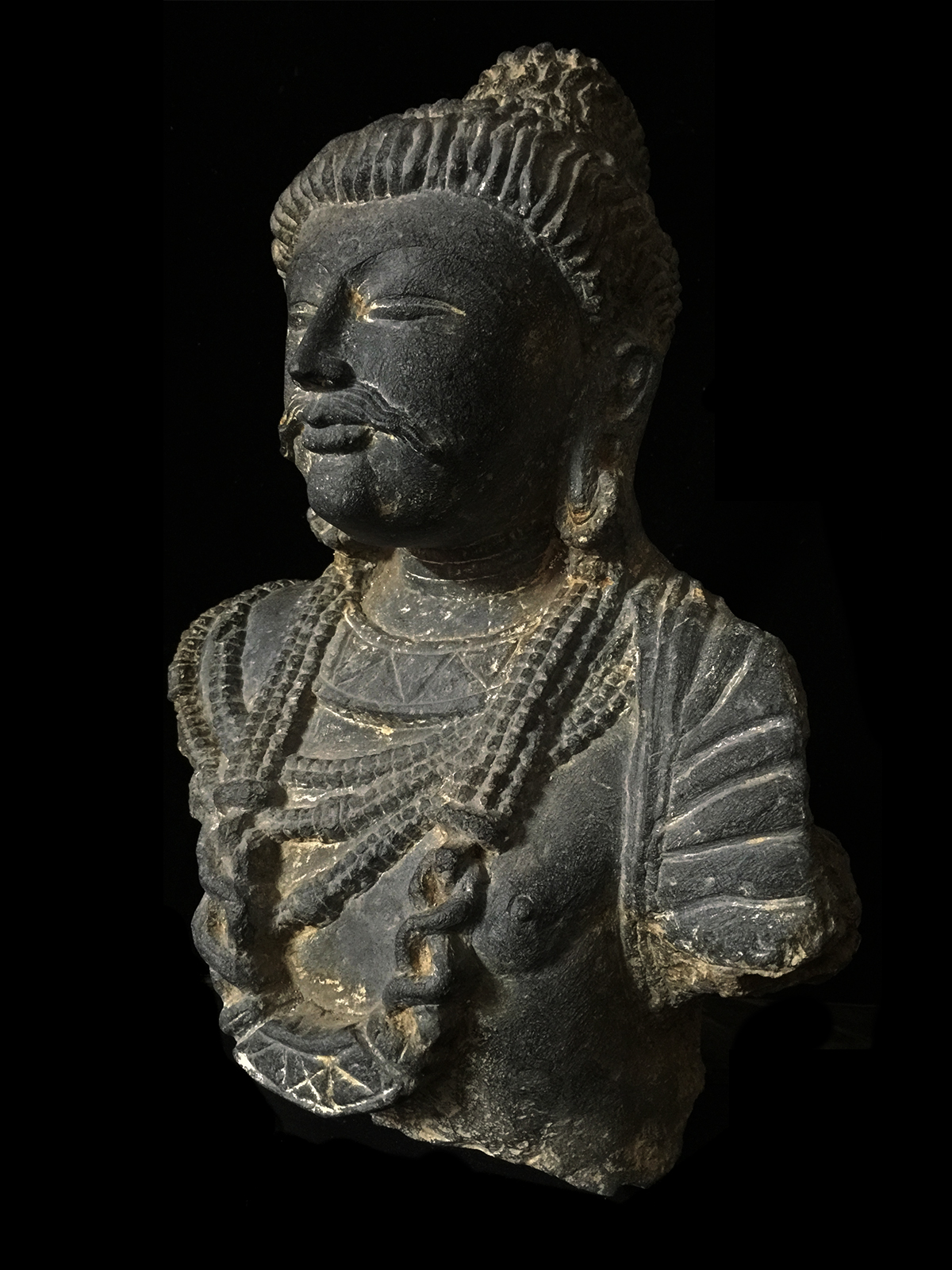 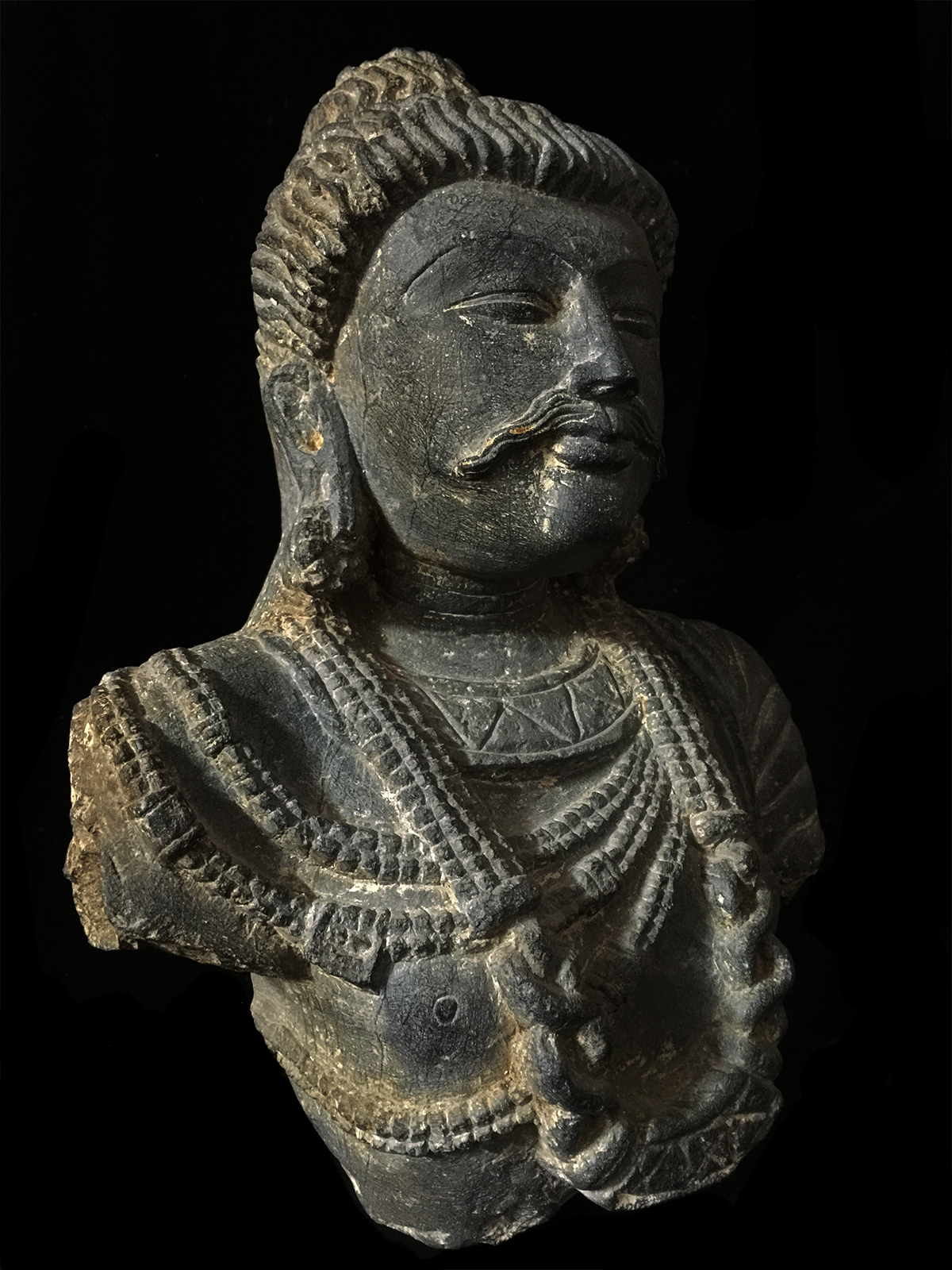 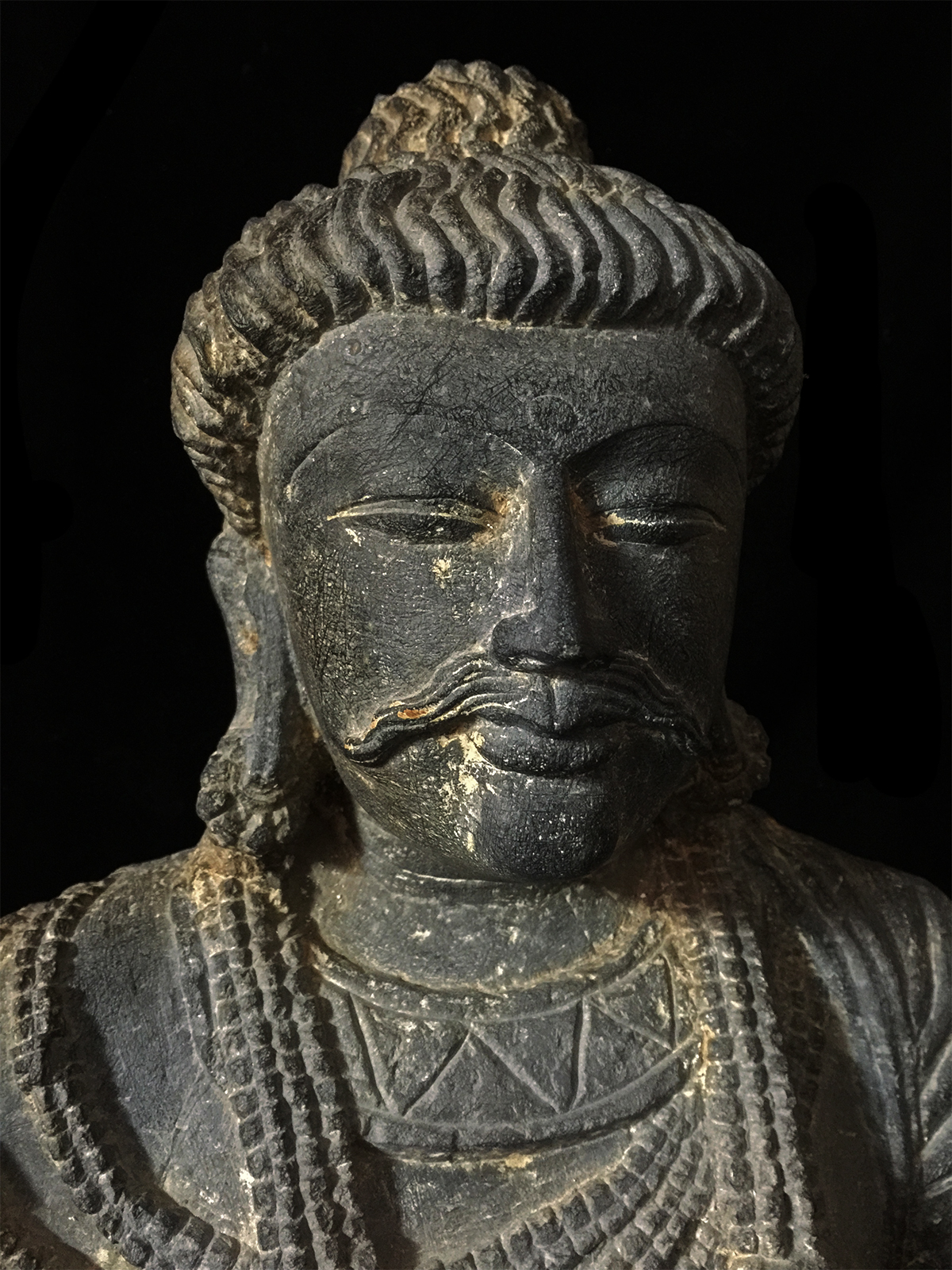 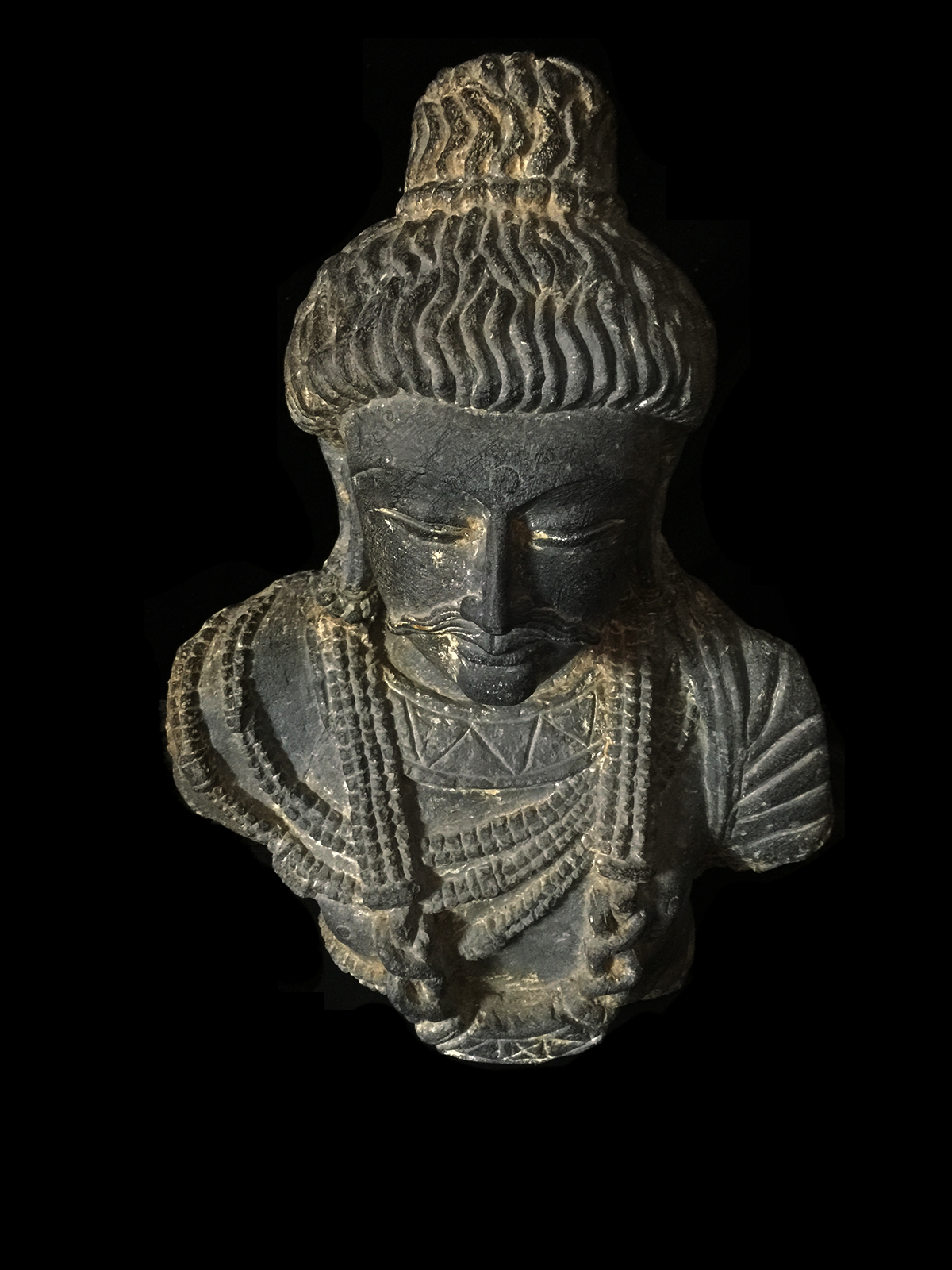 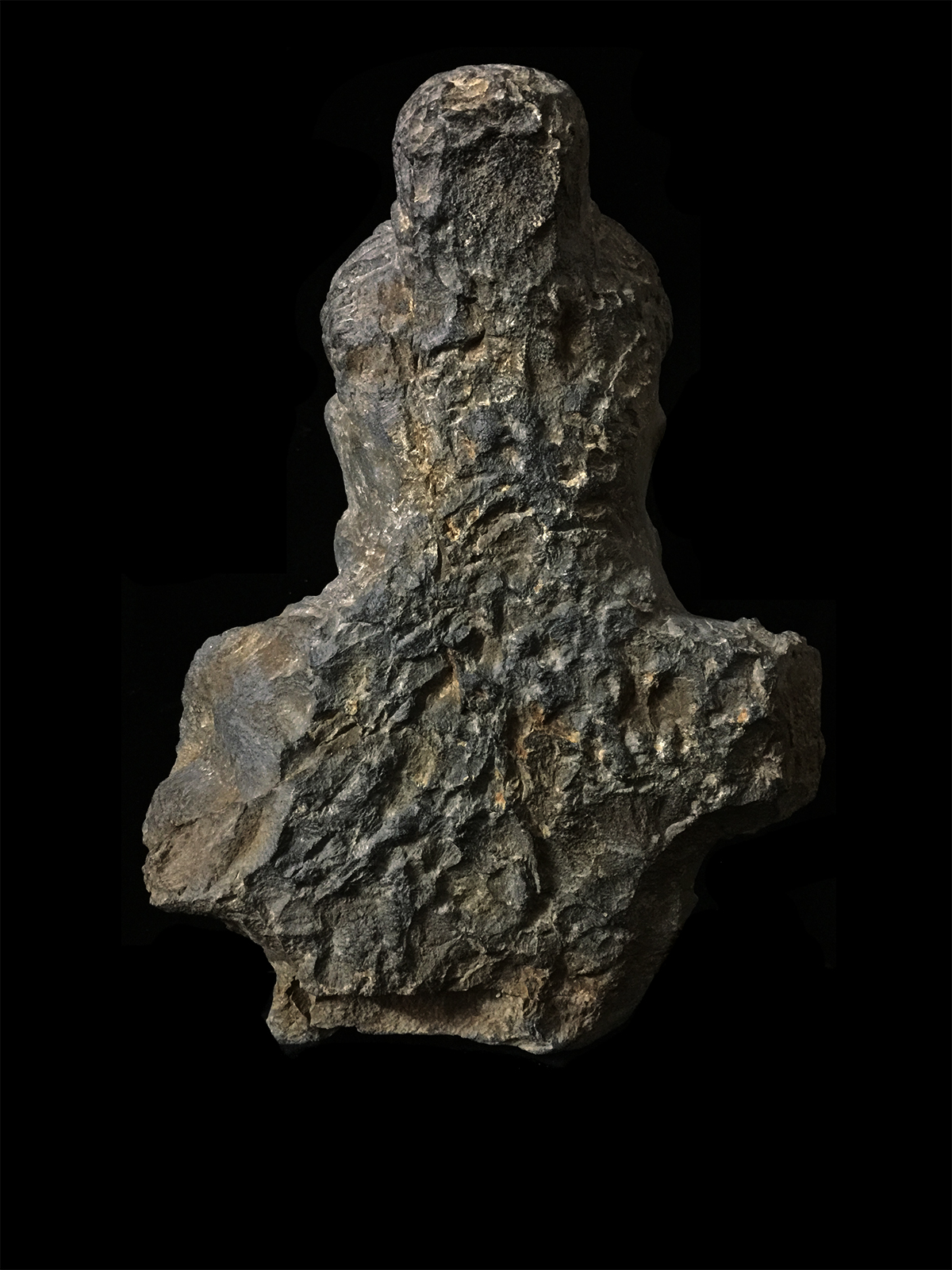 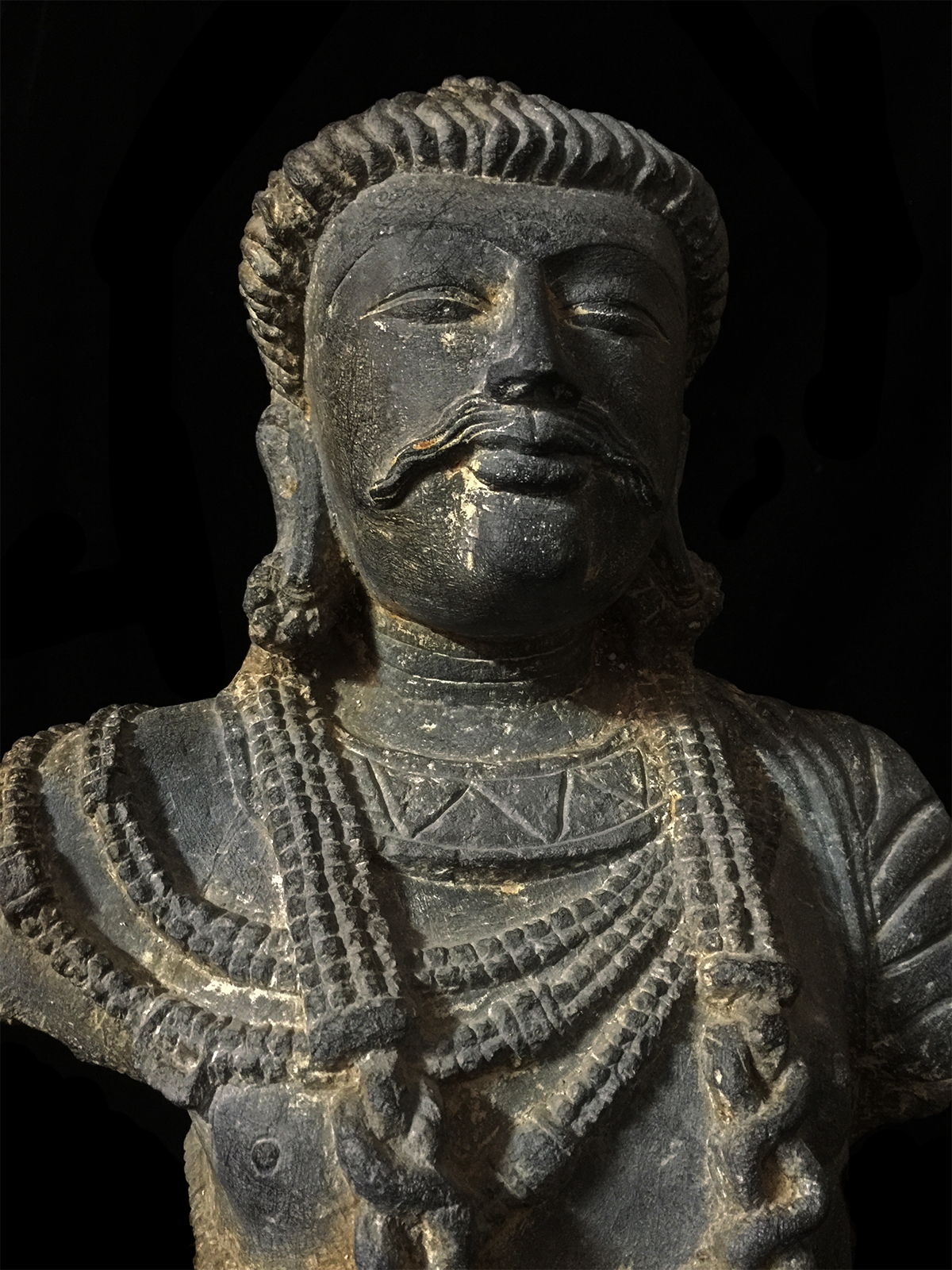 45cm high with stand, 43cm without