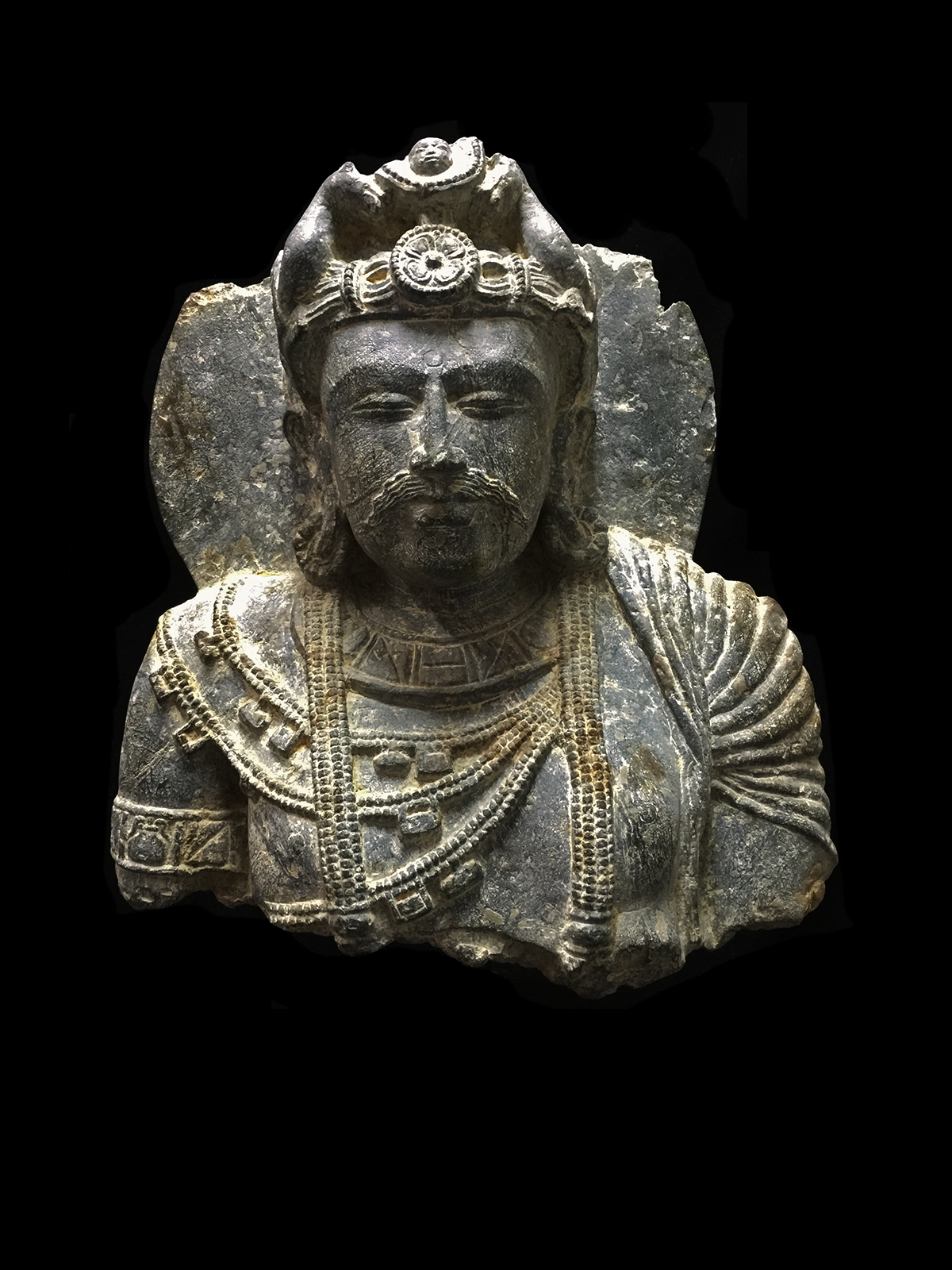 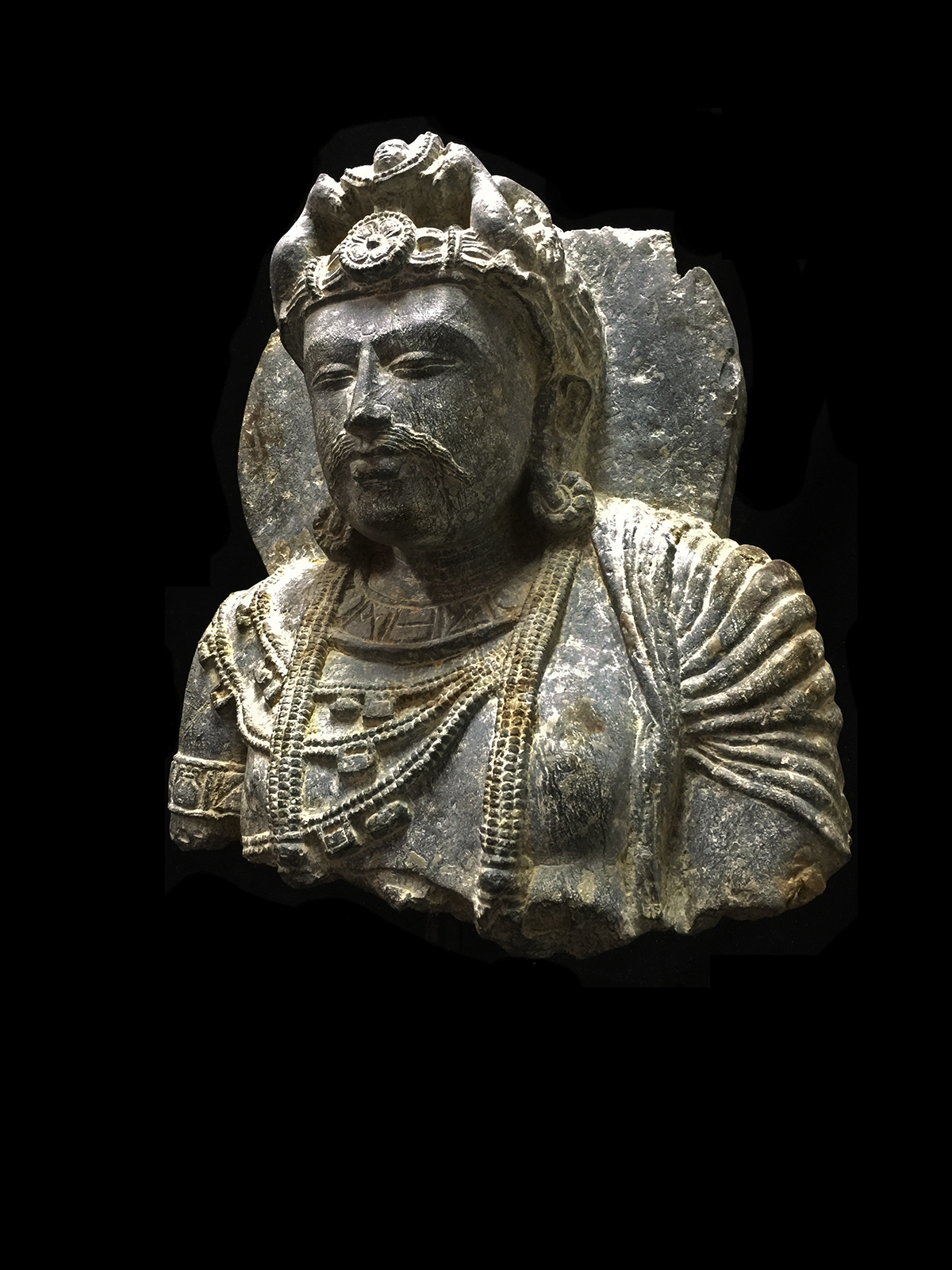 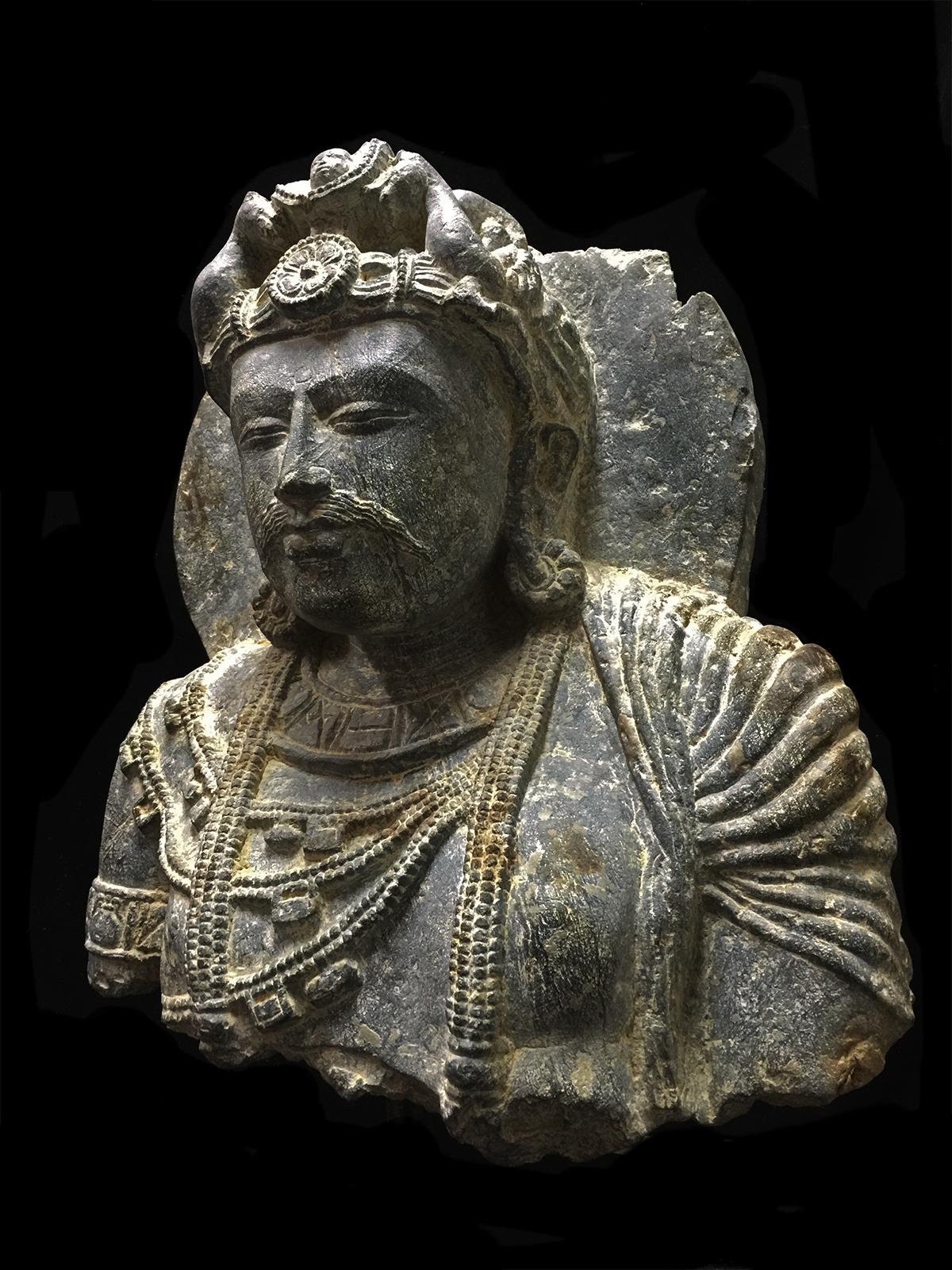 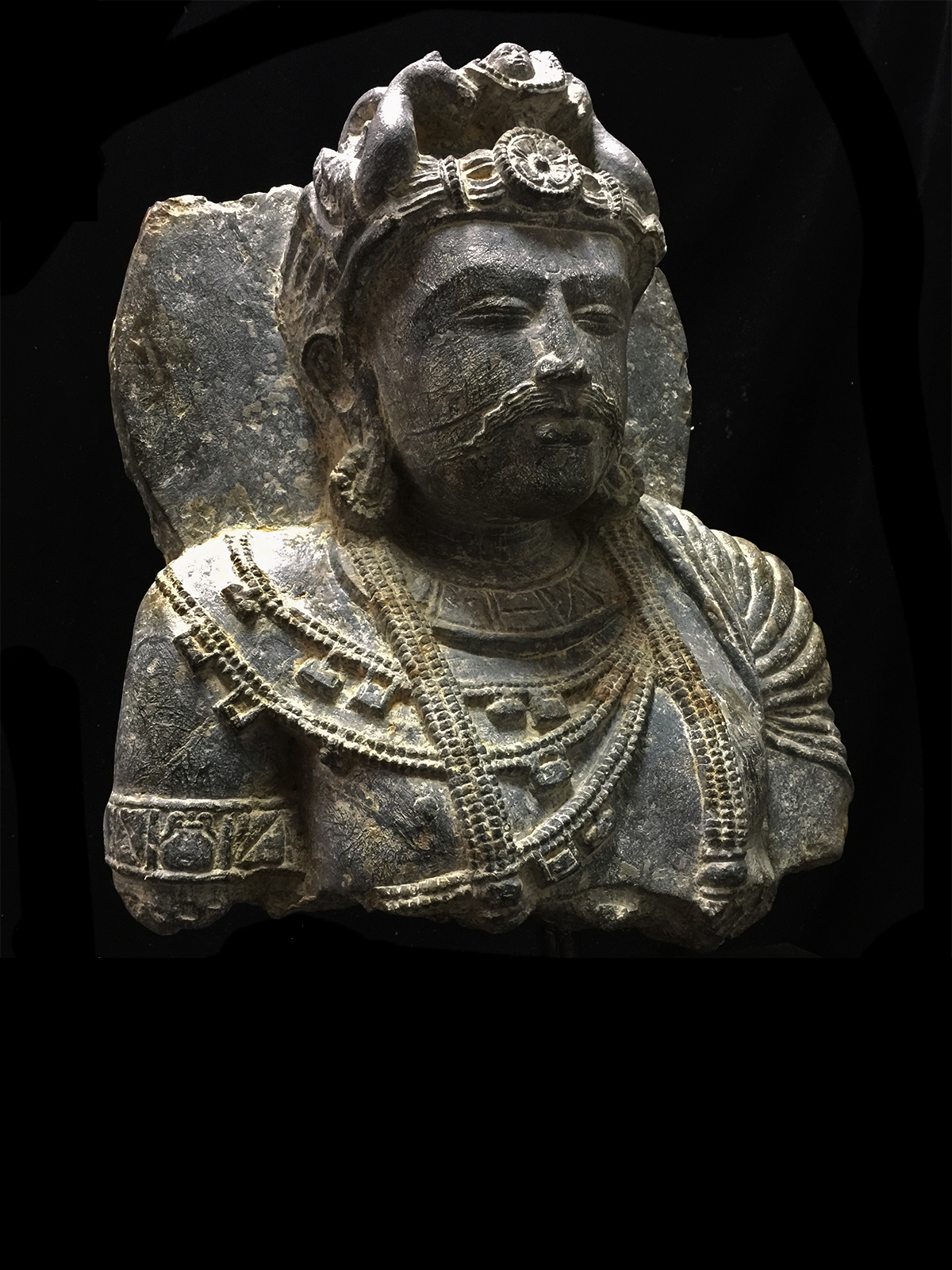 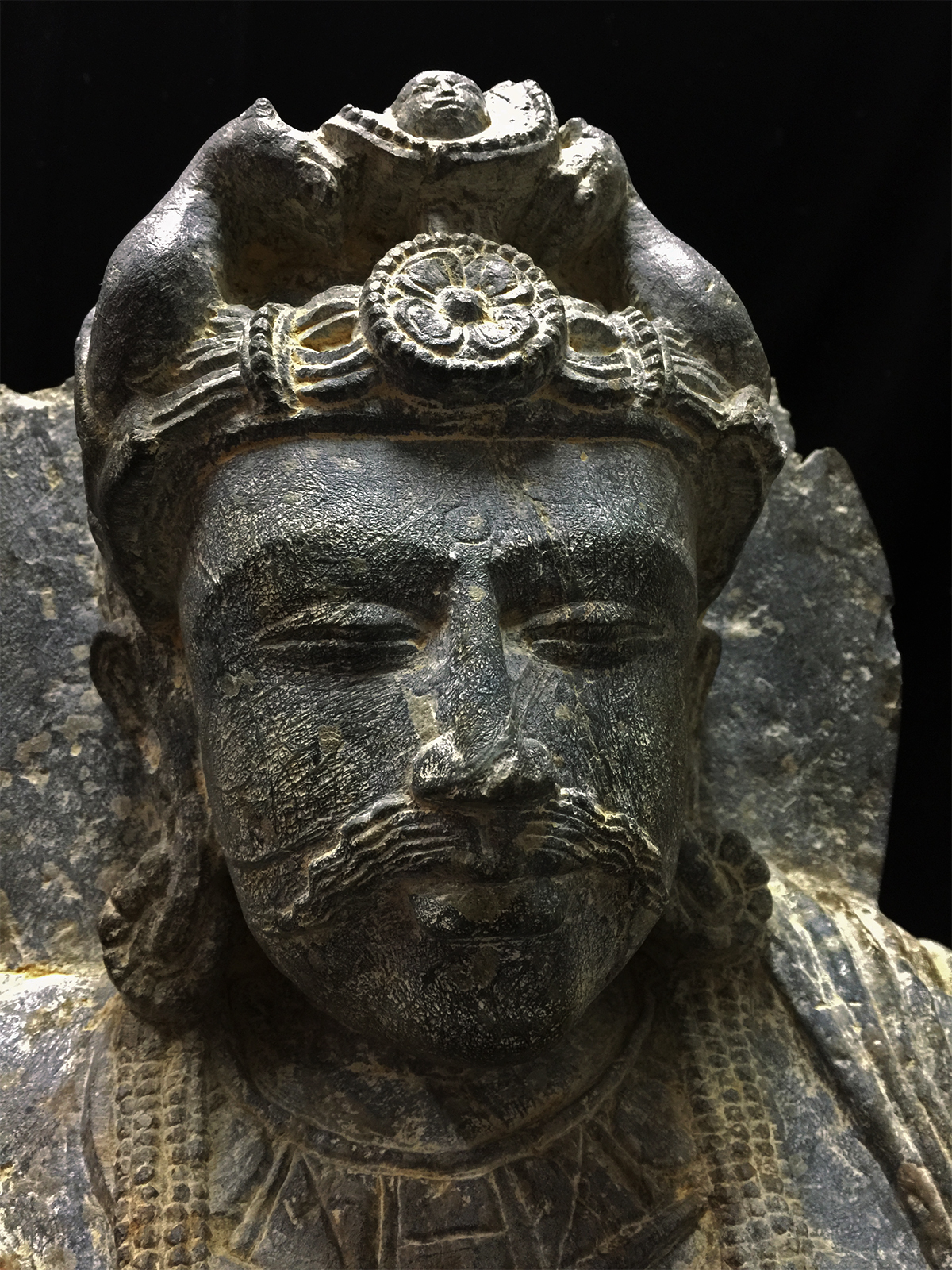 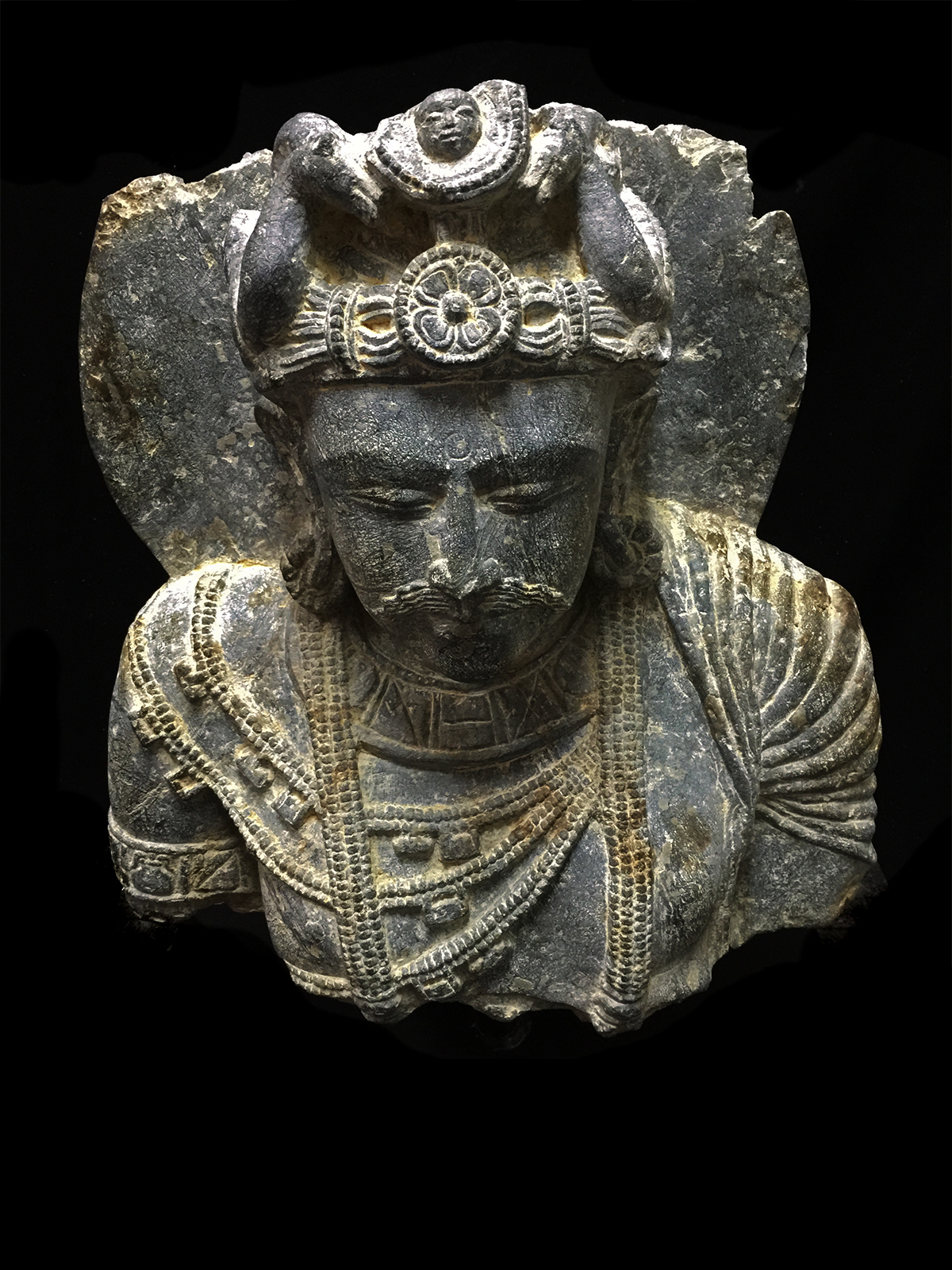 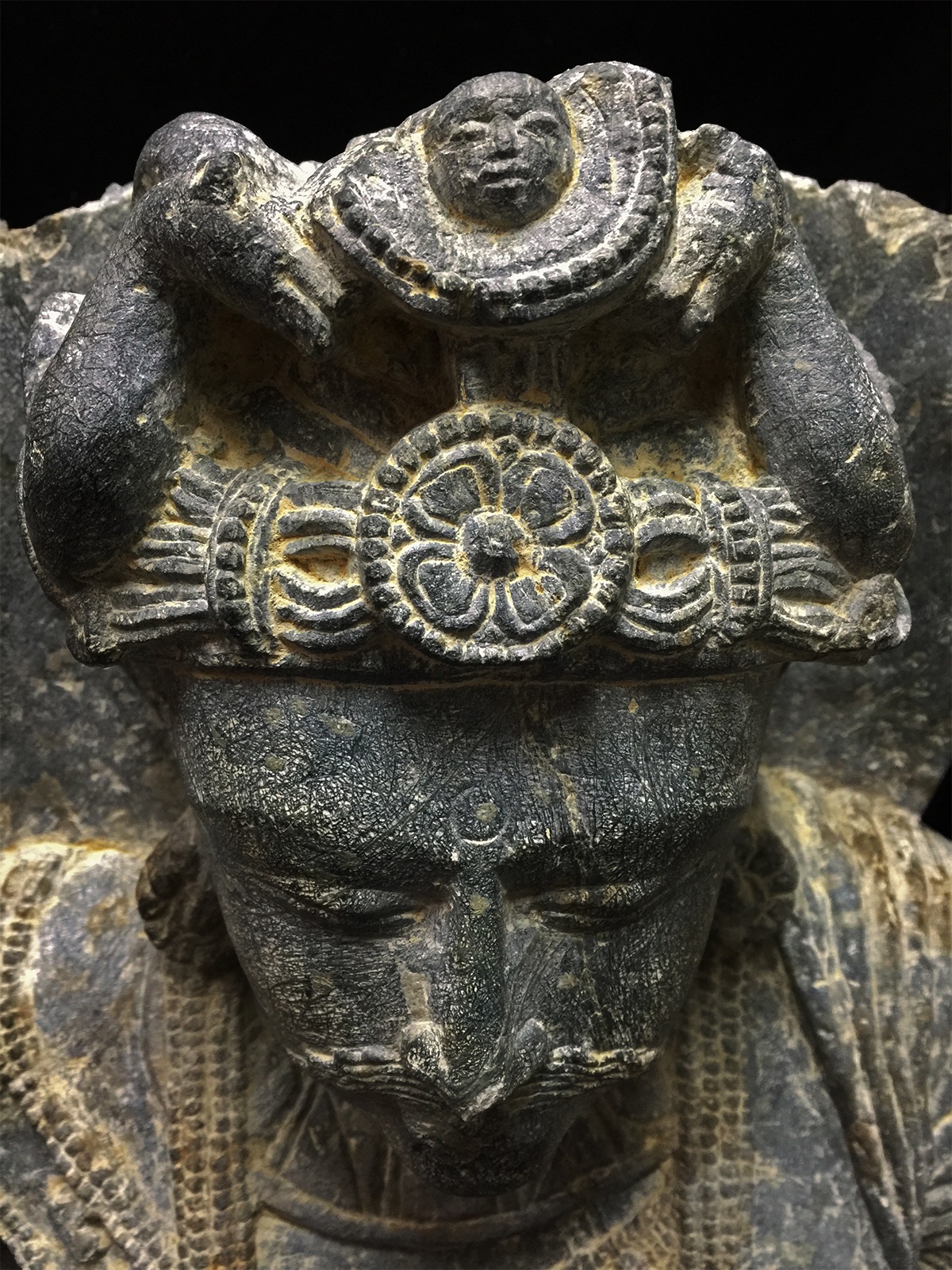 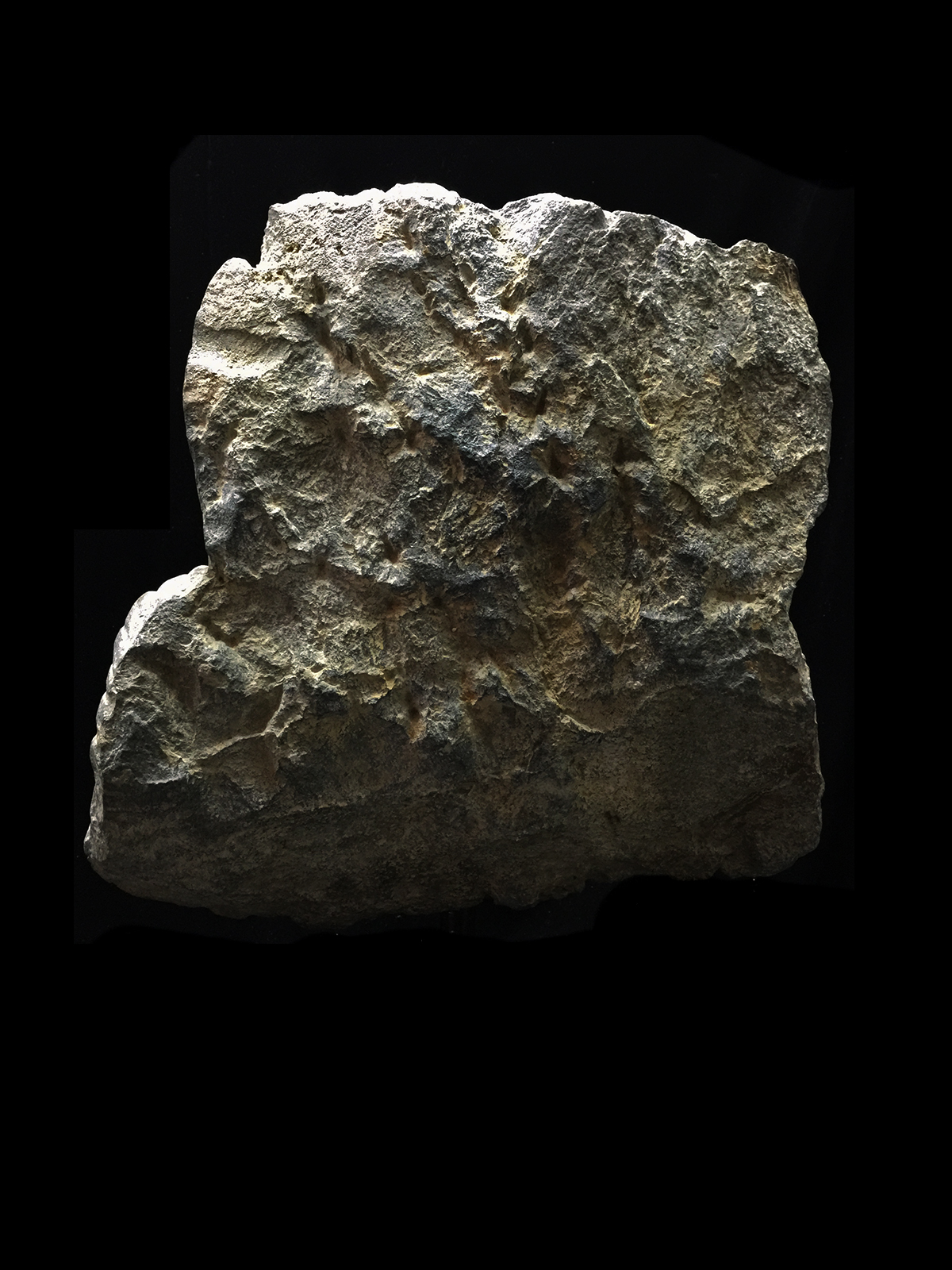 Said to be found on the indian said, beside the Pakistani border