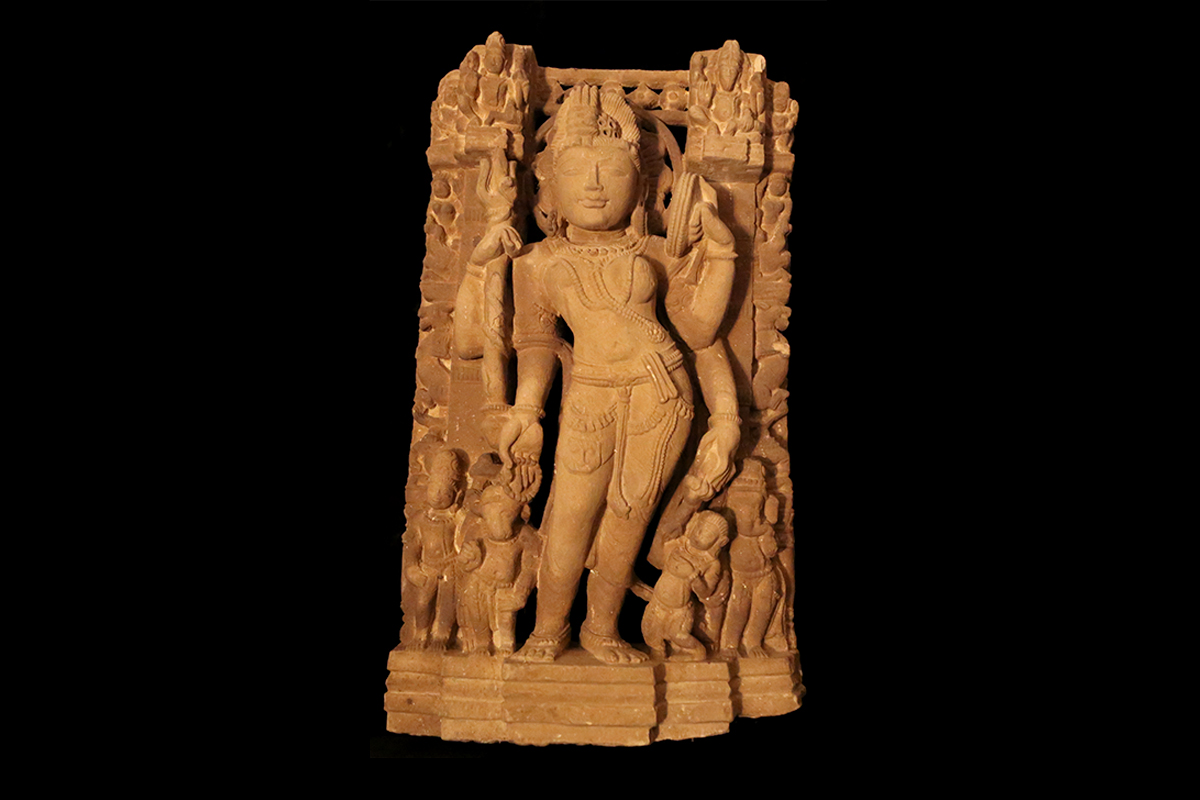 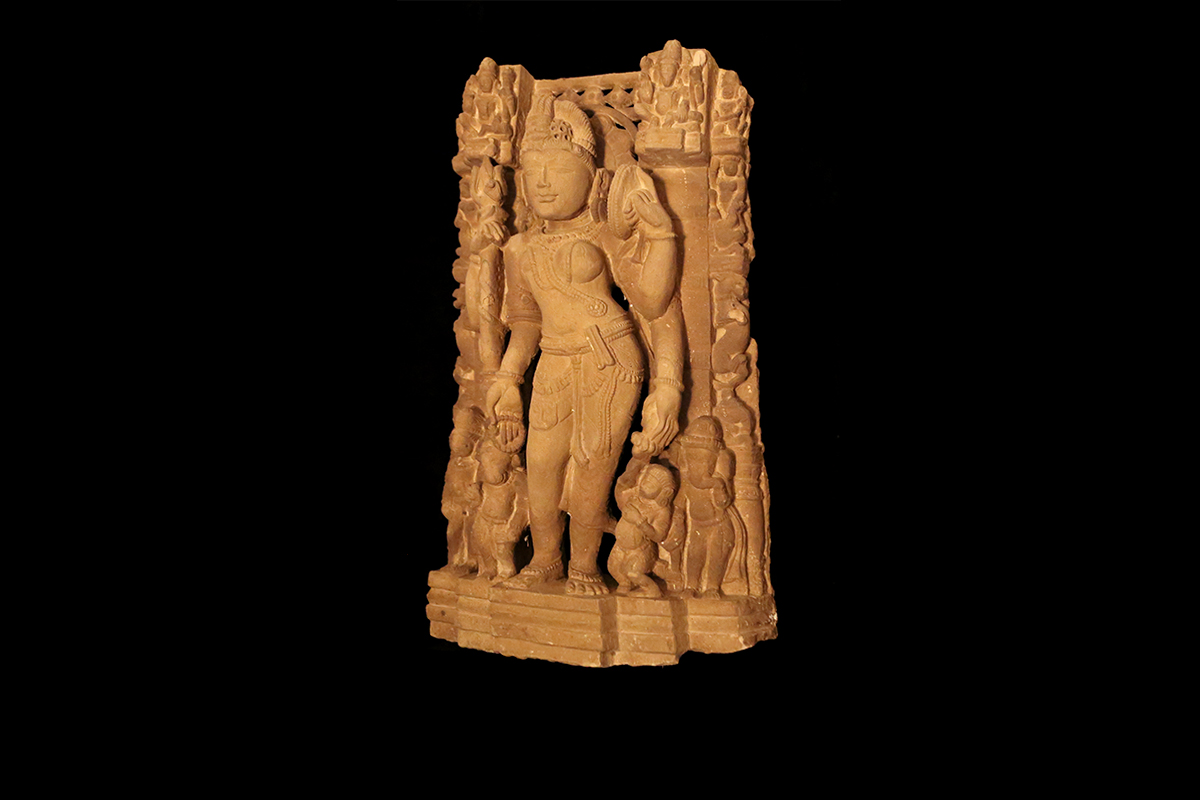 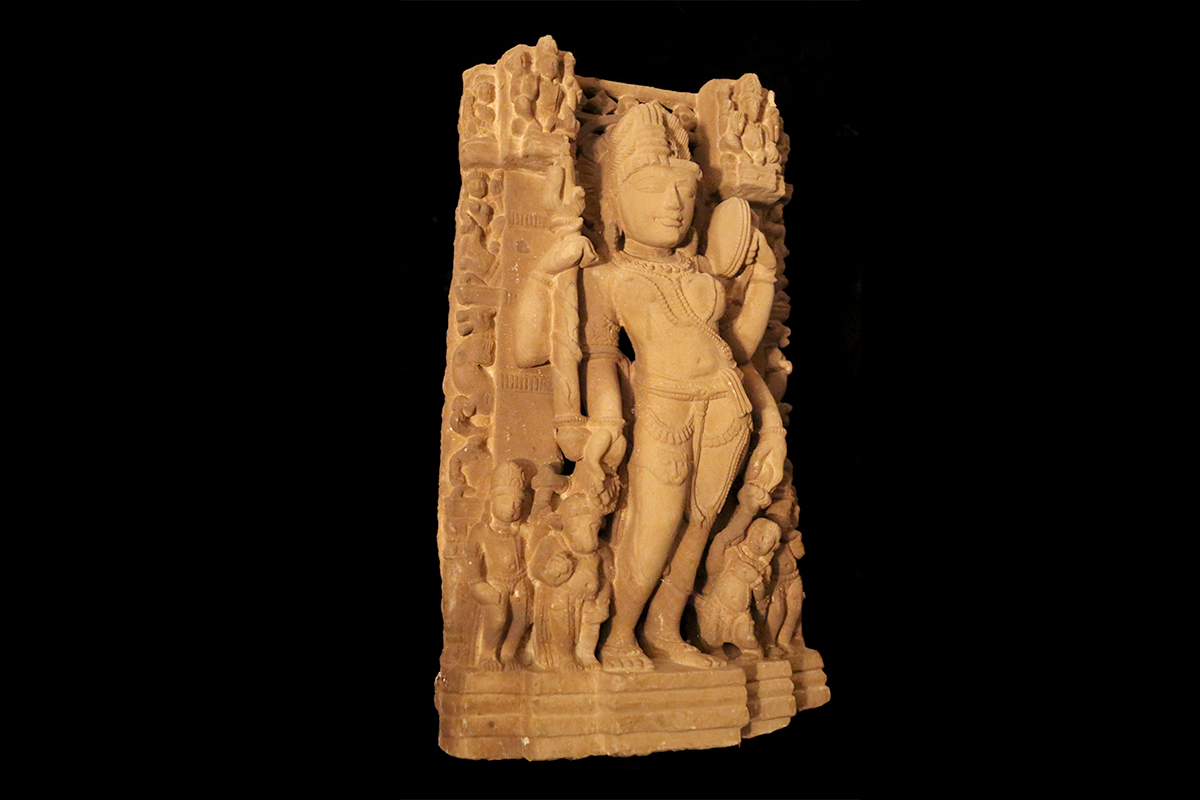 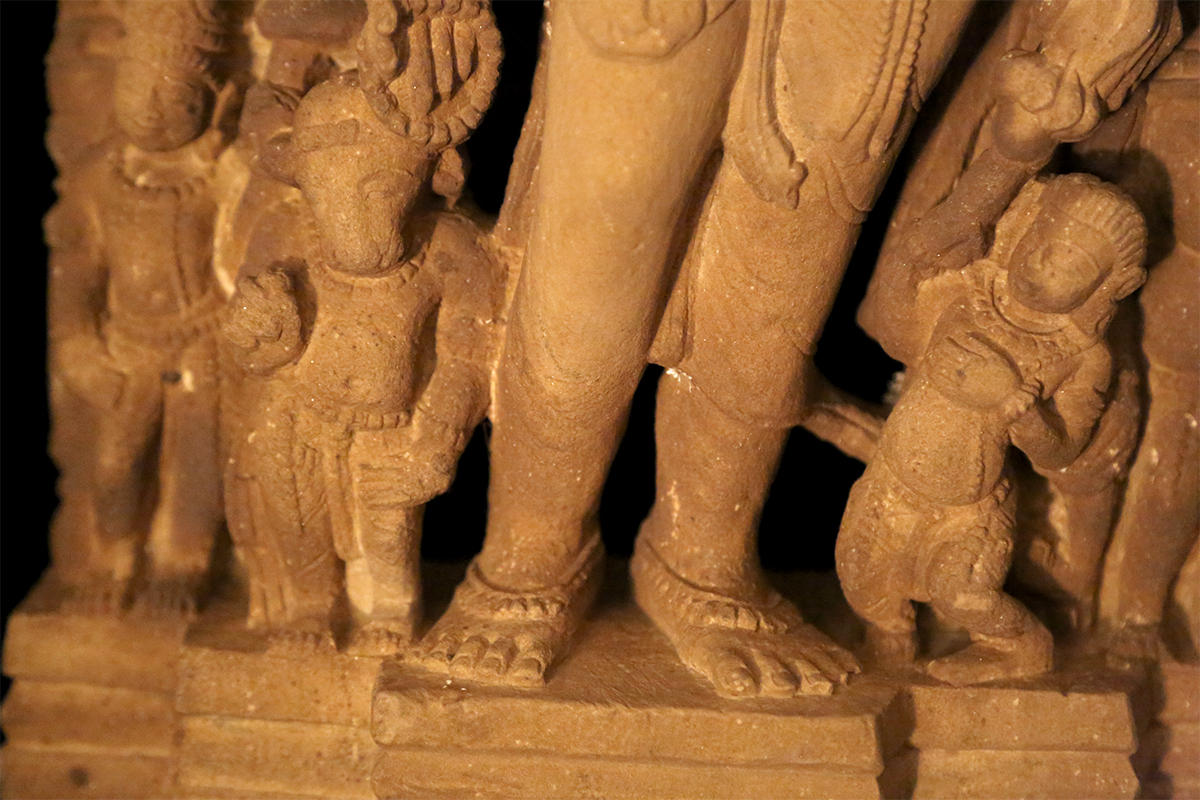 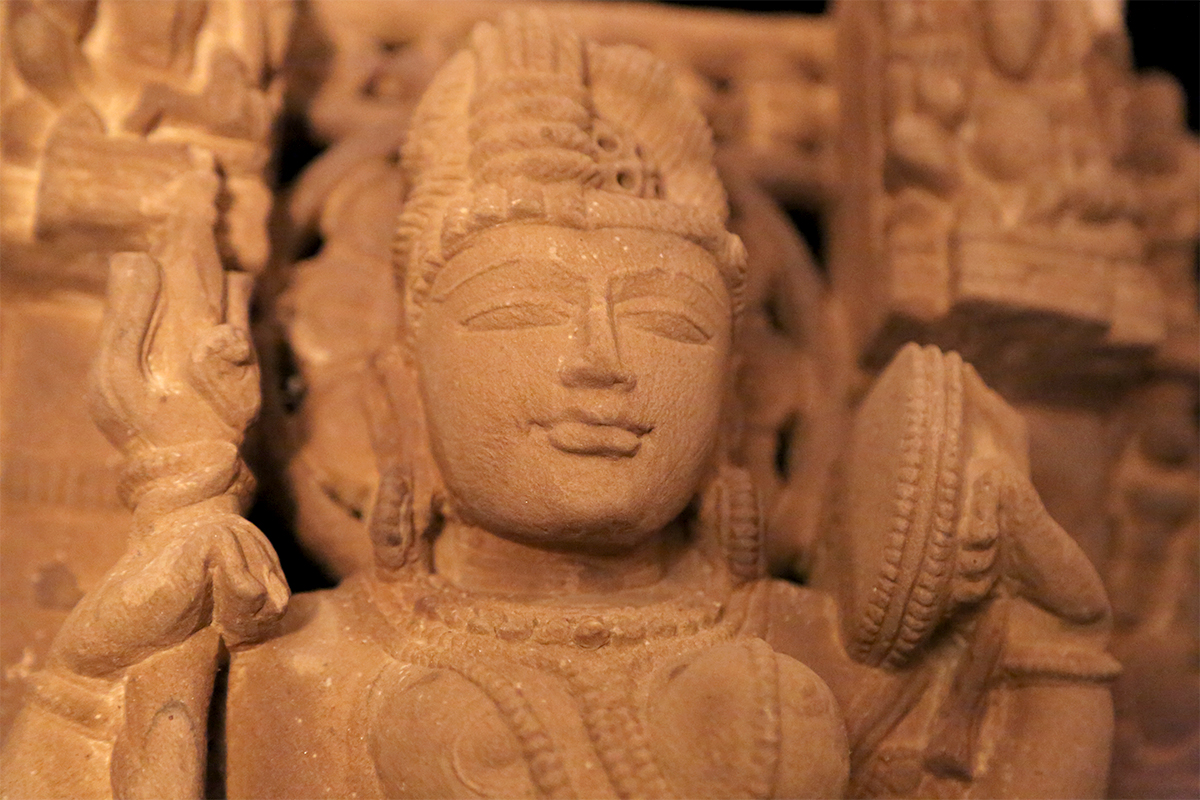 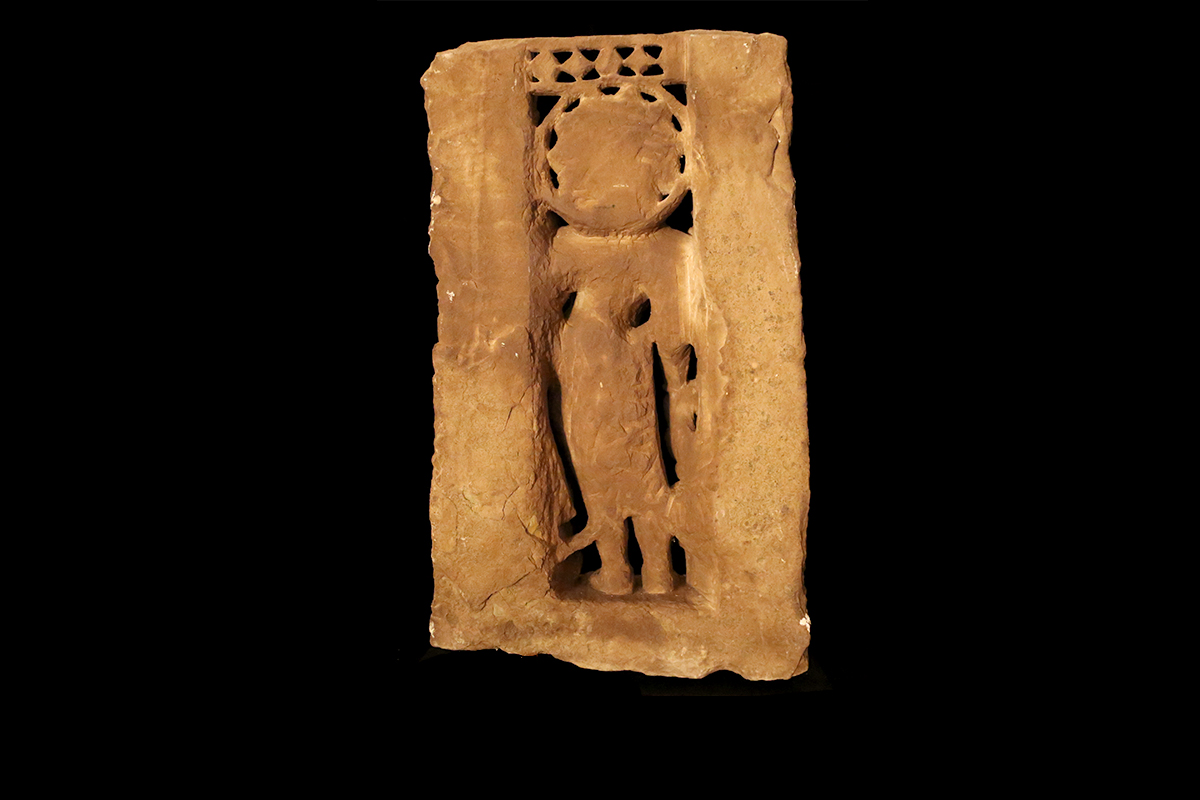 Ardhanarishvara (Sanskrit: अर्धनारीश्वर, Ardhanārīśvara), is a composite androgynous form of the Hindu god Shiva and his consort Parvati (also known as Devi, Shakti and Uma in this icon). Ardhanarishvara is depicted as half male and half female, split down the middle. The right half is usually the male Shiva, illustrating his traditional attributes.

Ardhanarishvara represents the synthesis of masculine and feminine energies of the universe (Purusha and Prakriti) and illustrates how Shakti, the female principle of God, is inseparable from (or the same as, according to some interpretations) Shiva, the male principle of God. The union of these principles is exalted as the root and womb of all creation. Another view is that Ardhanarishvara is a symbol of Shiva’s all-pervasive nature.