A big and beautiful Yakshi under mango tree 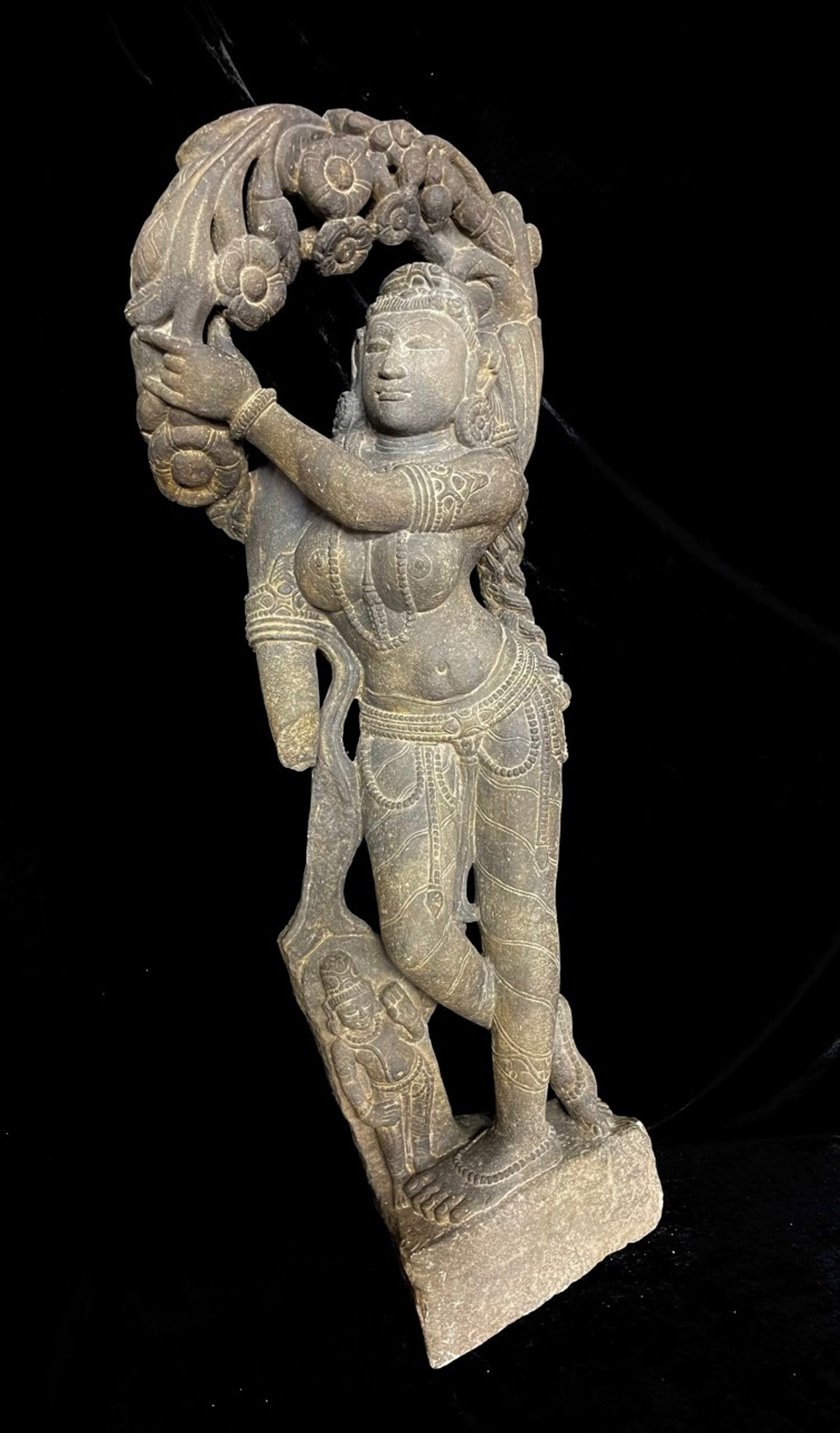 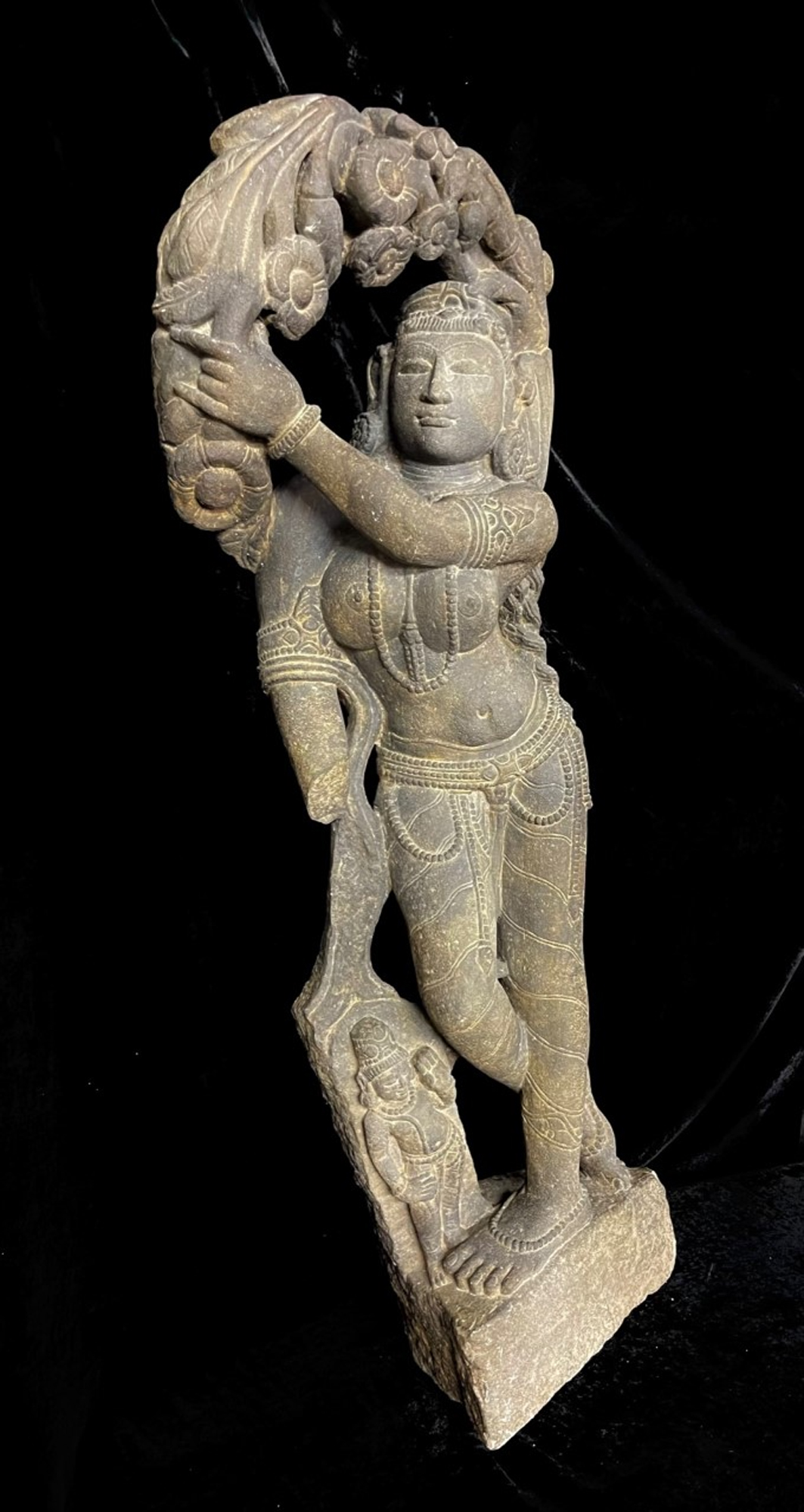 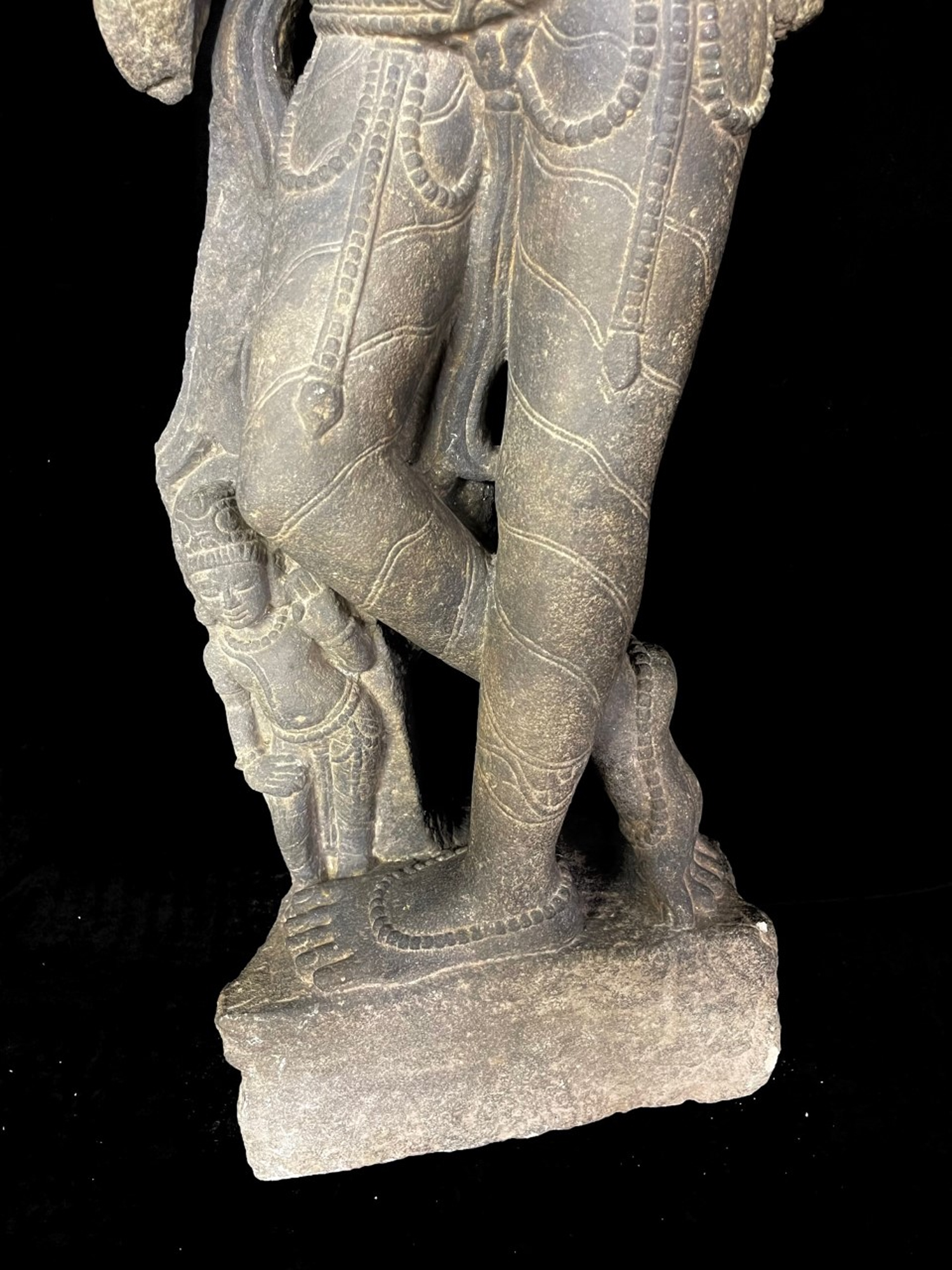 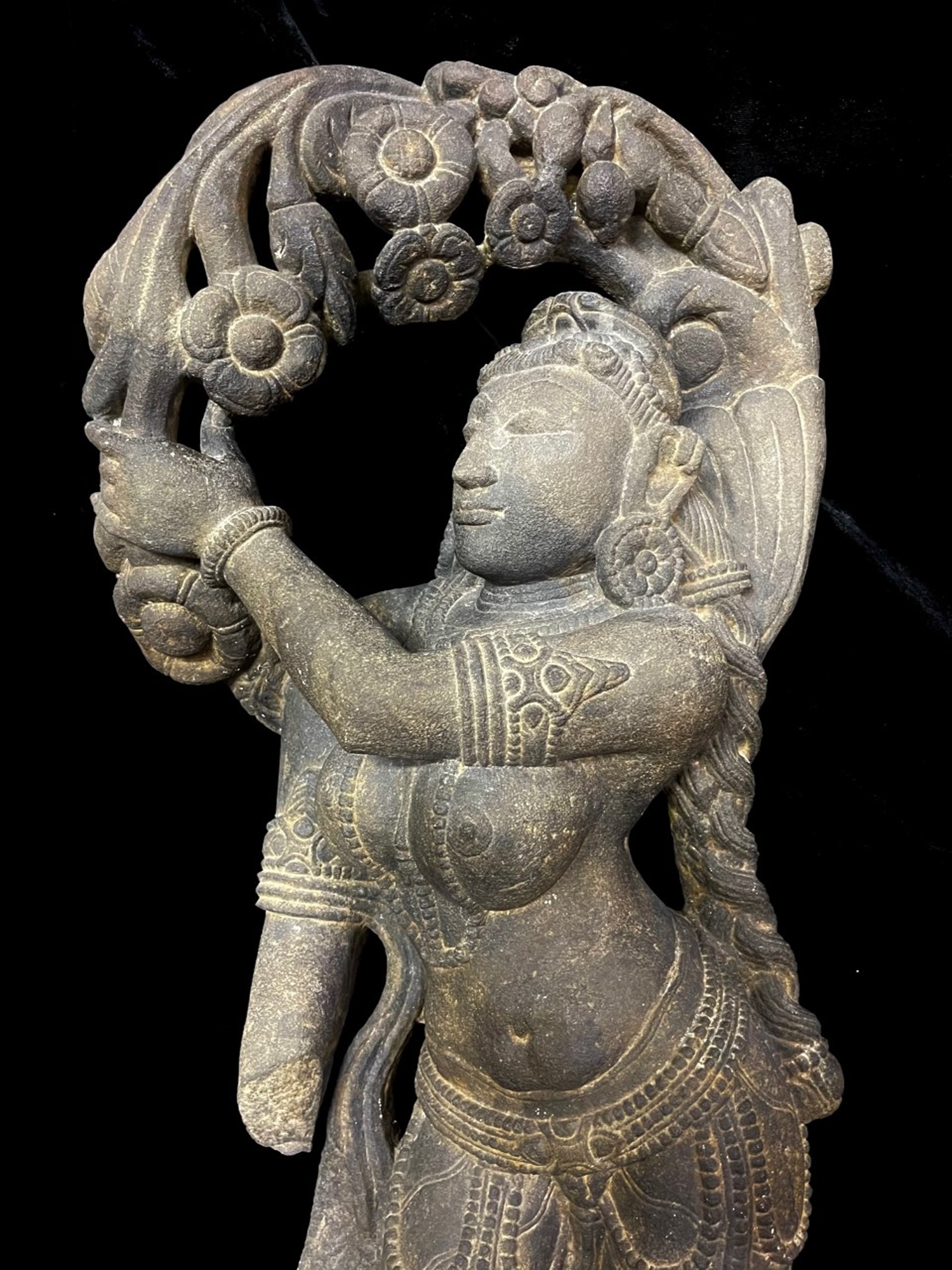 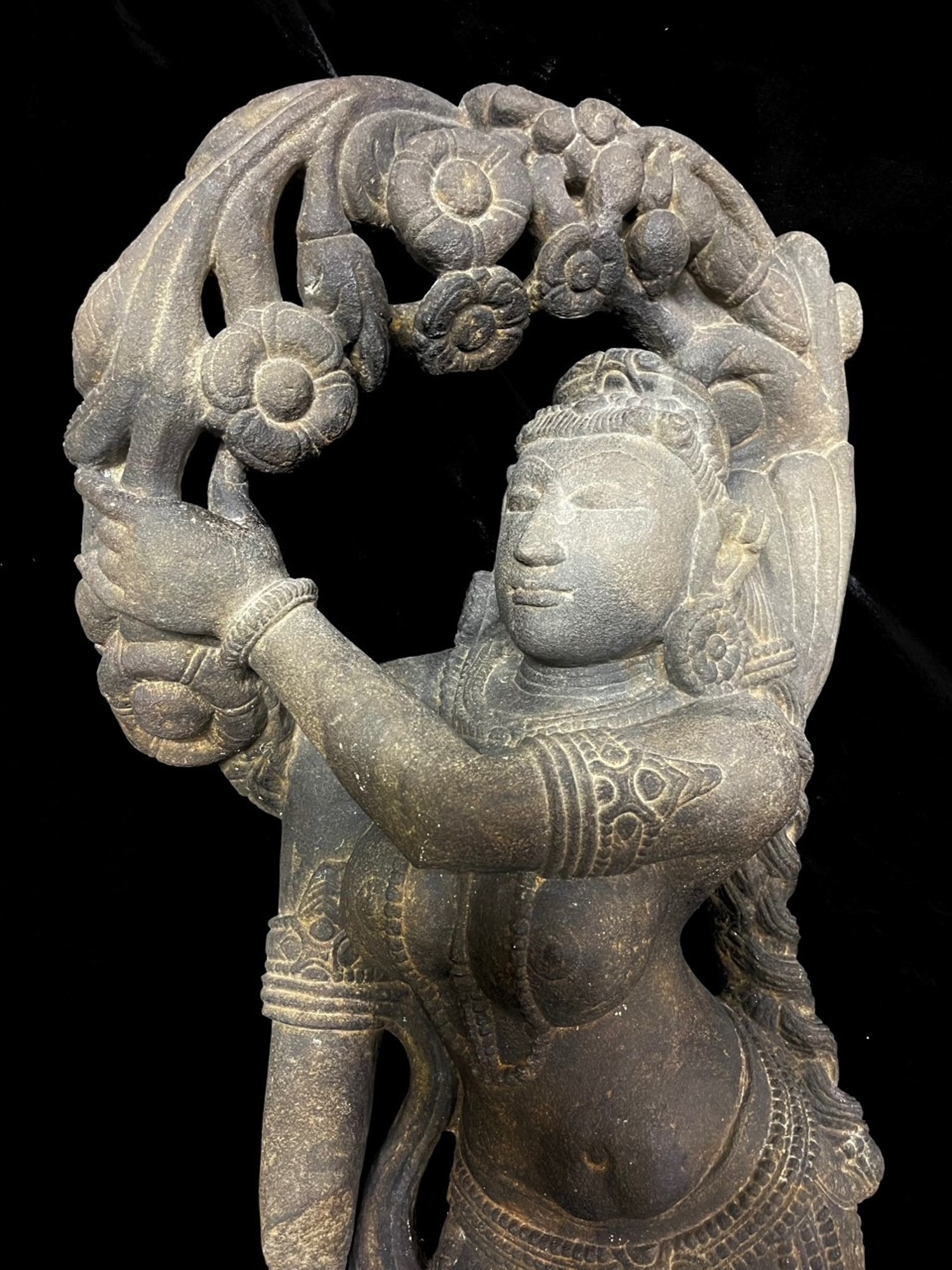 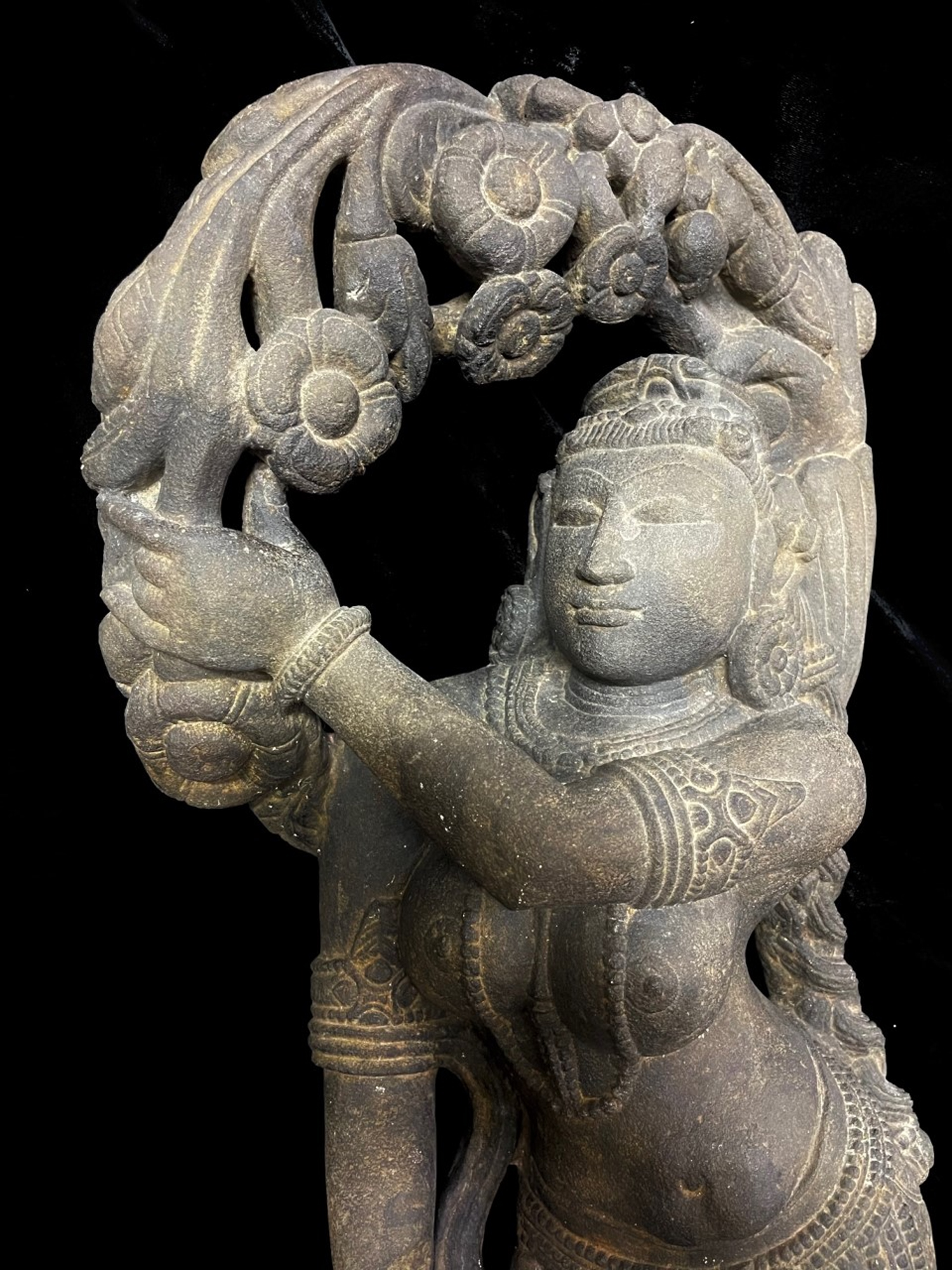 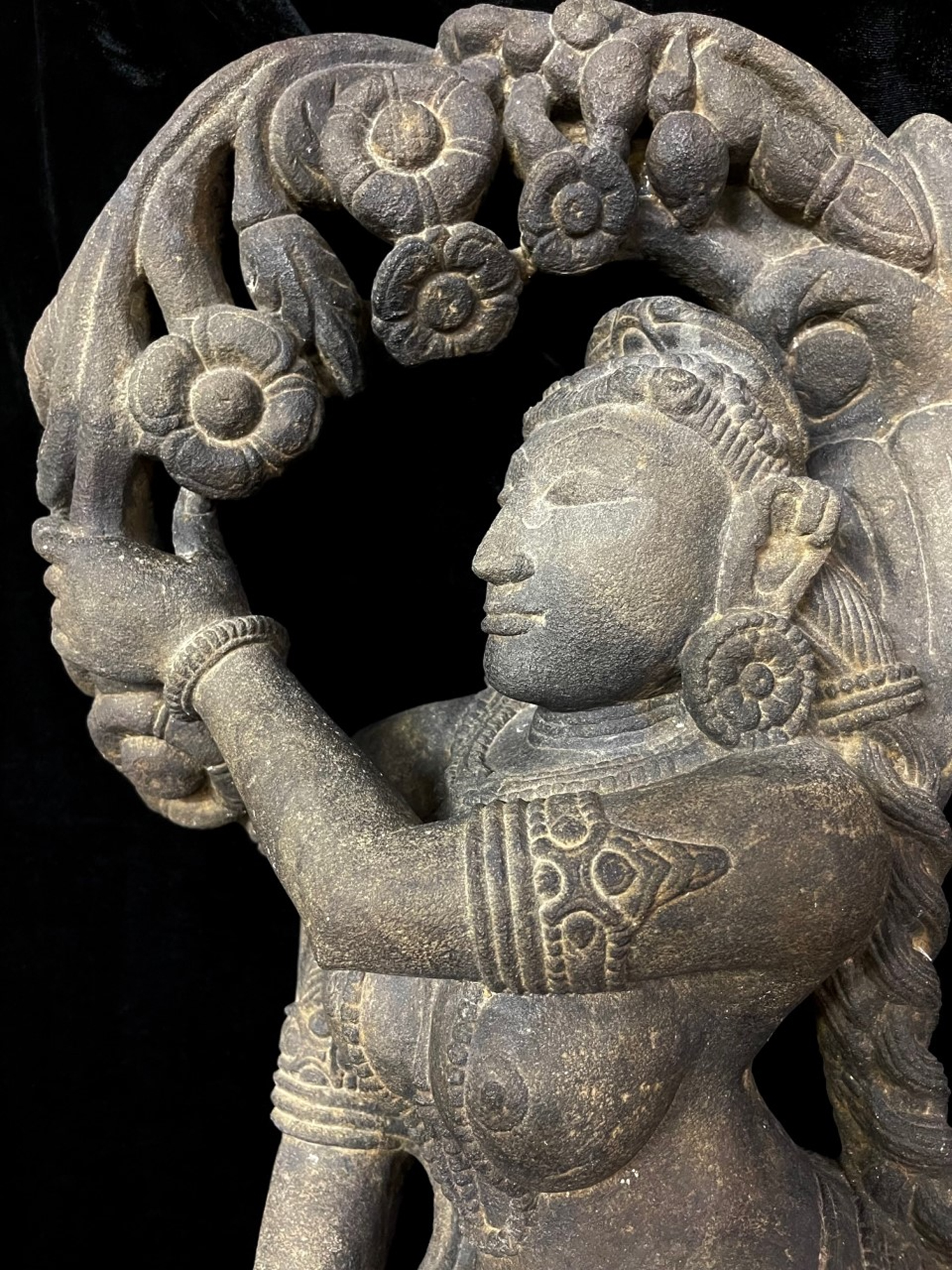 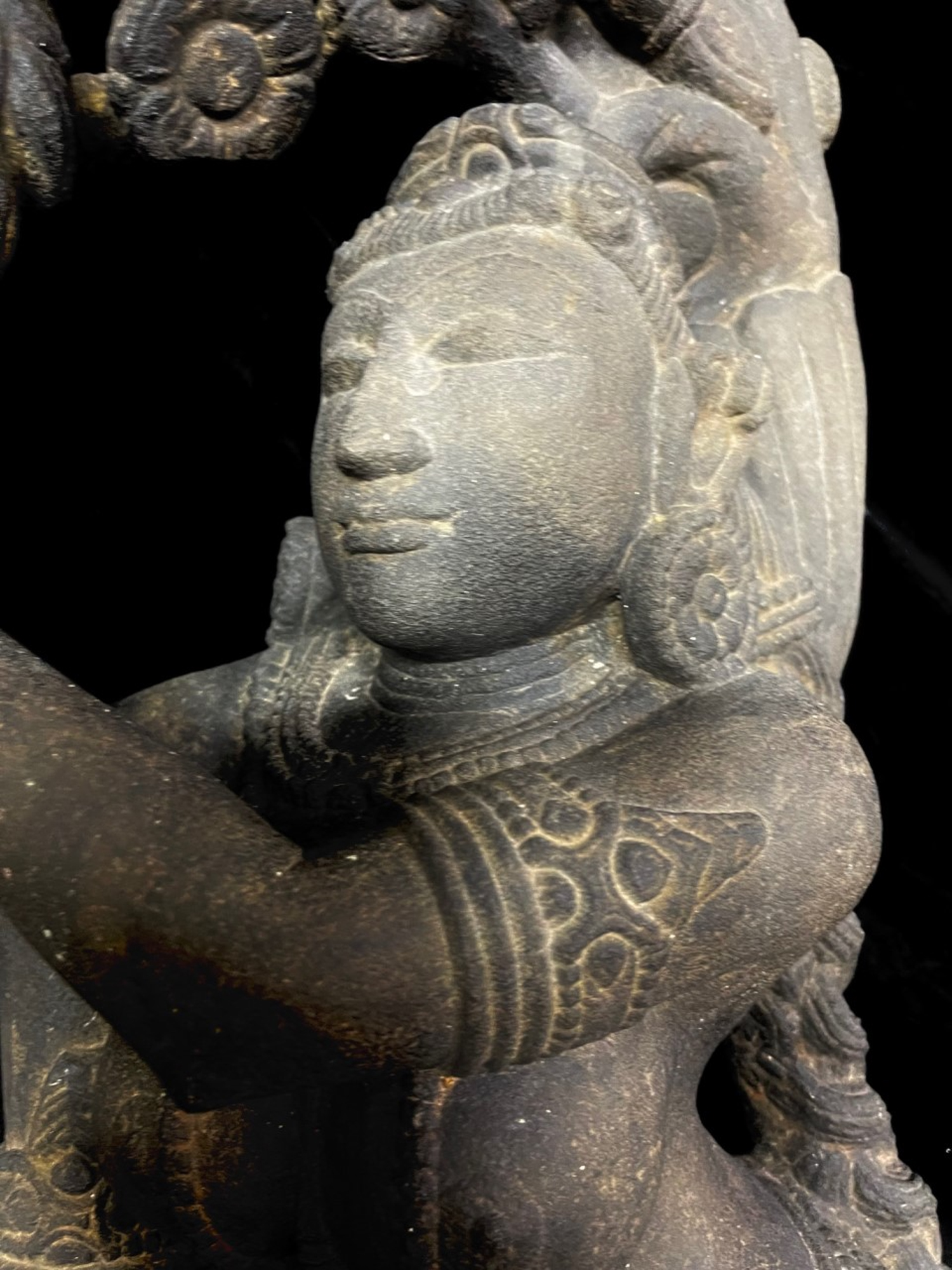 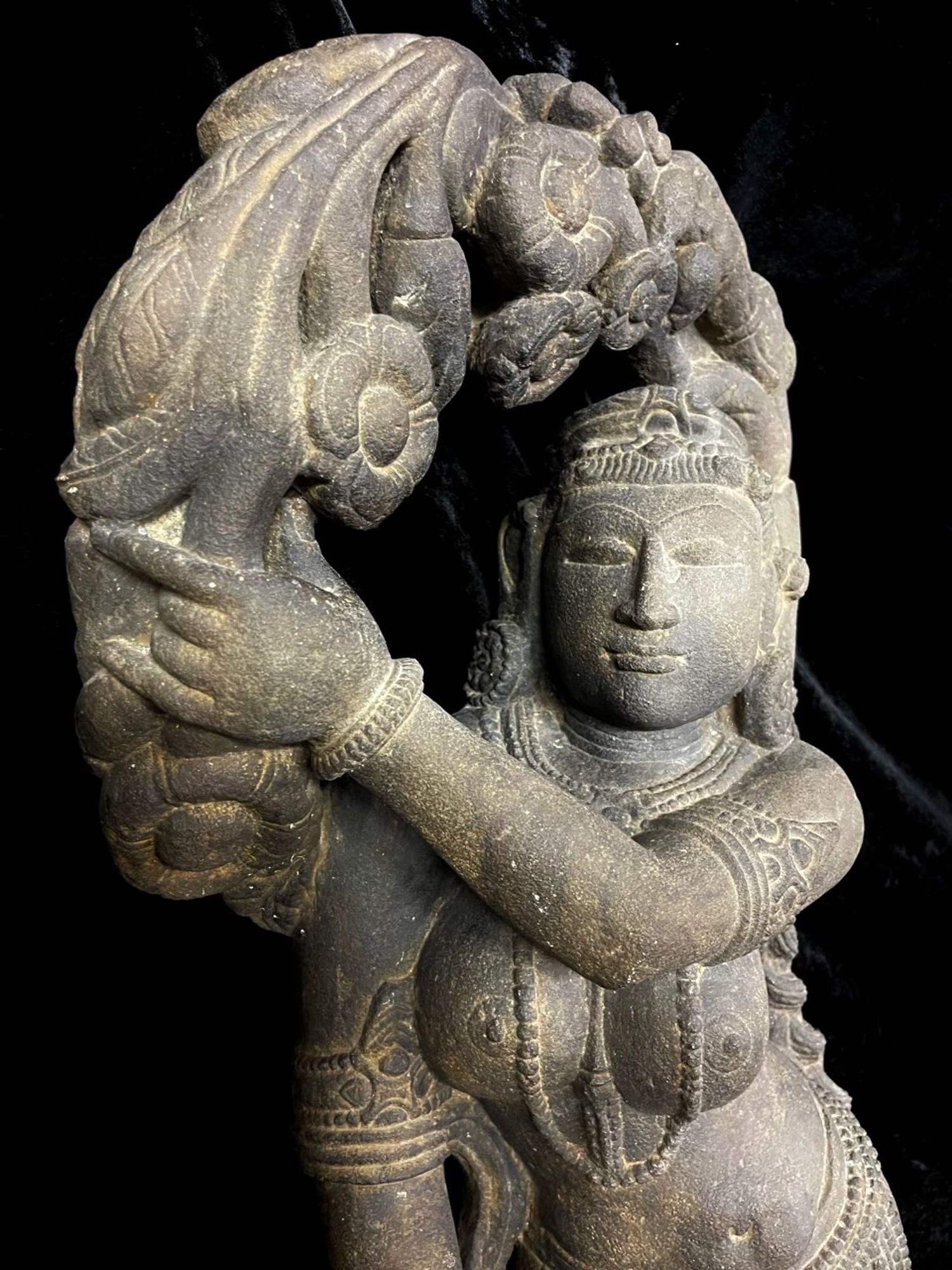 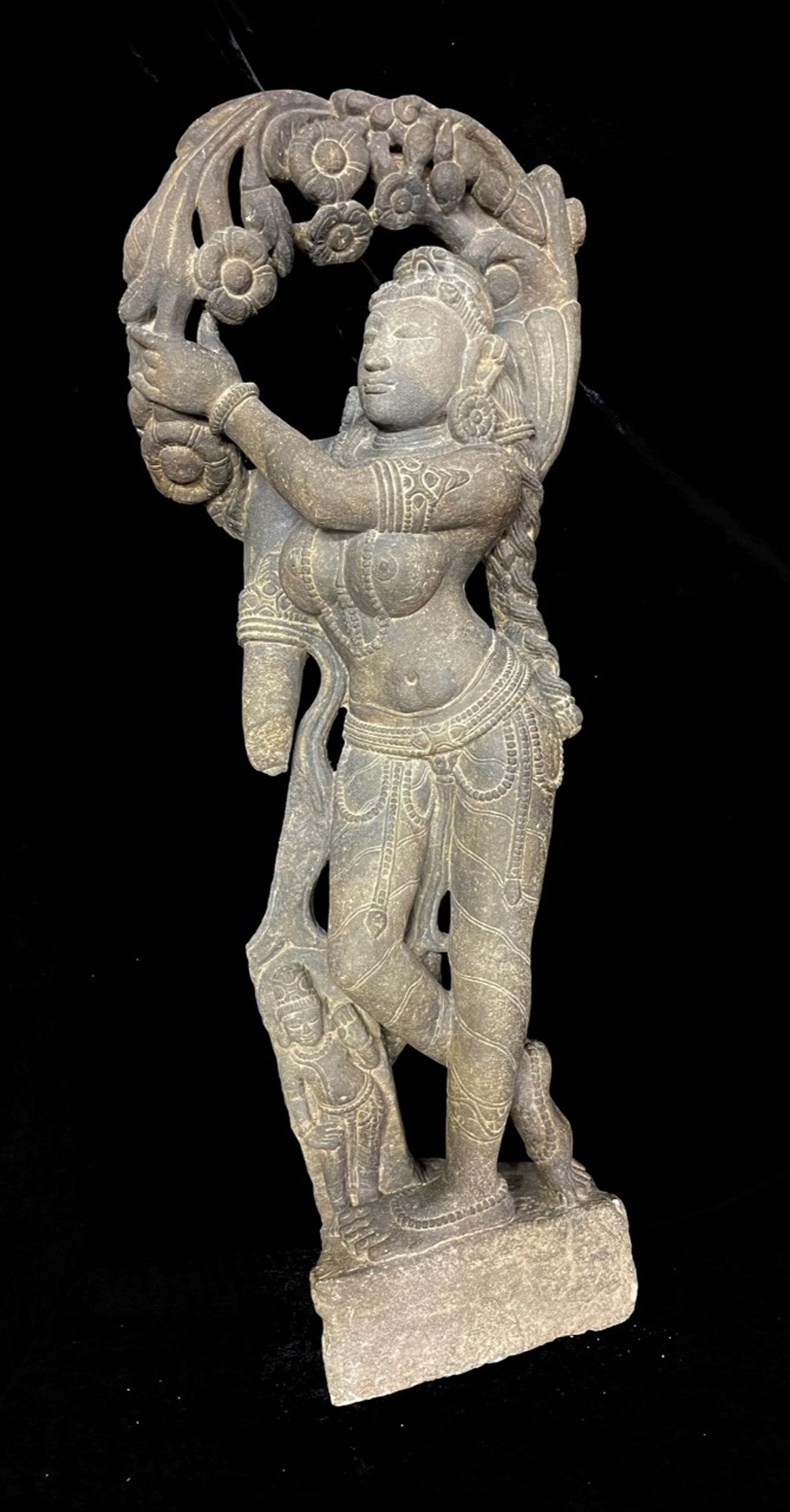 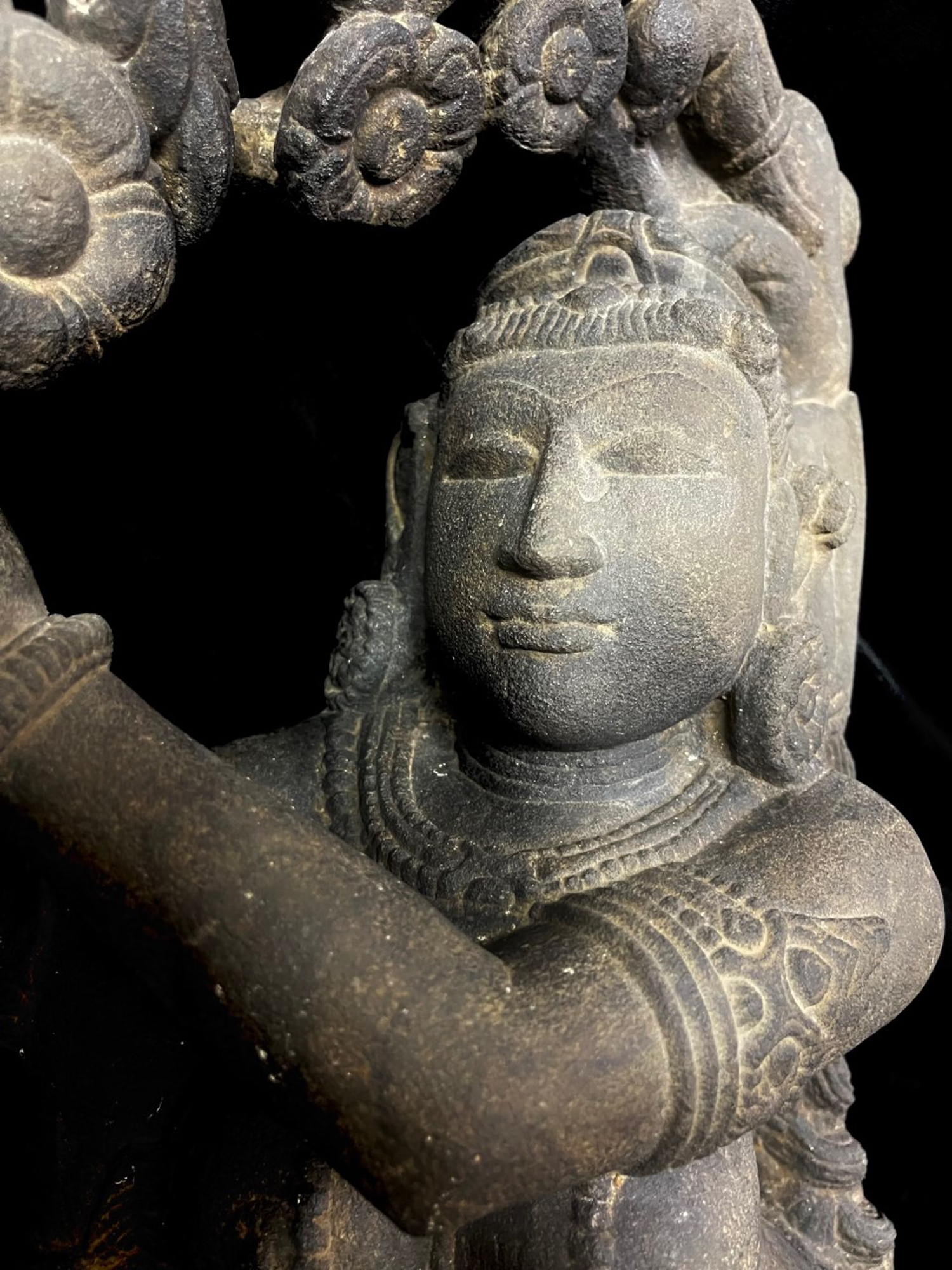 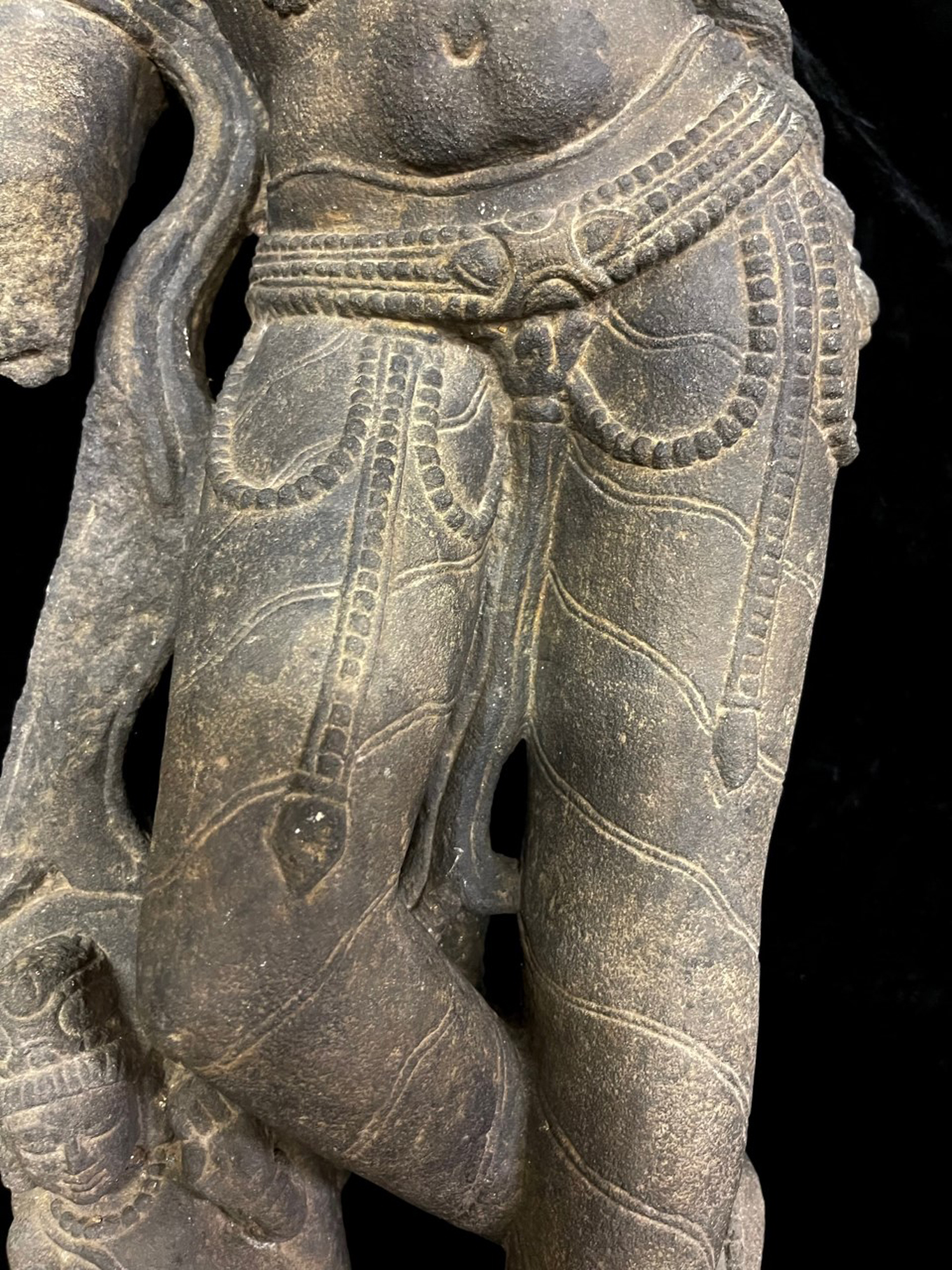 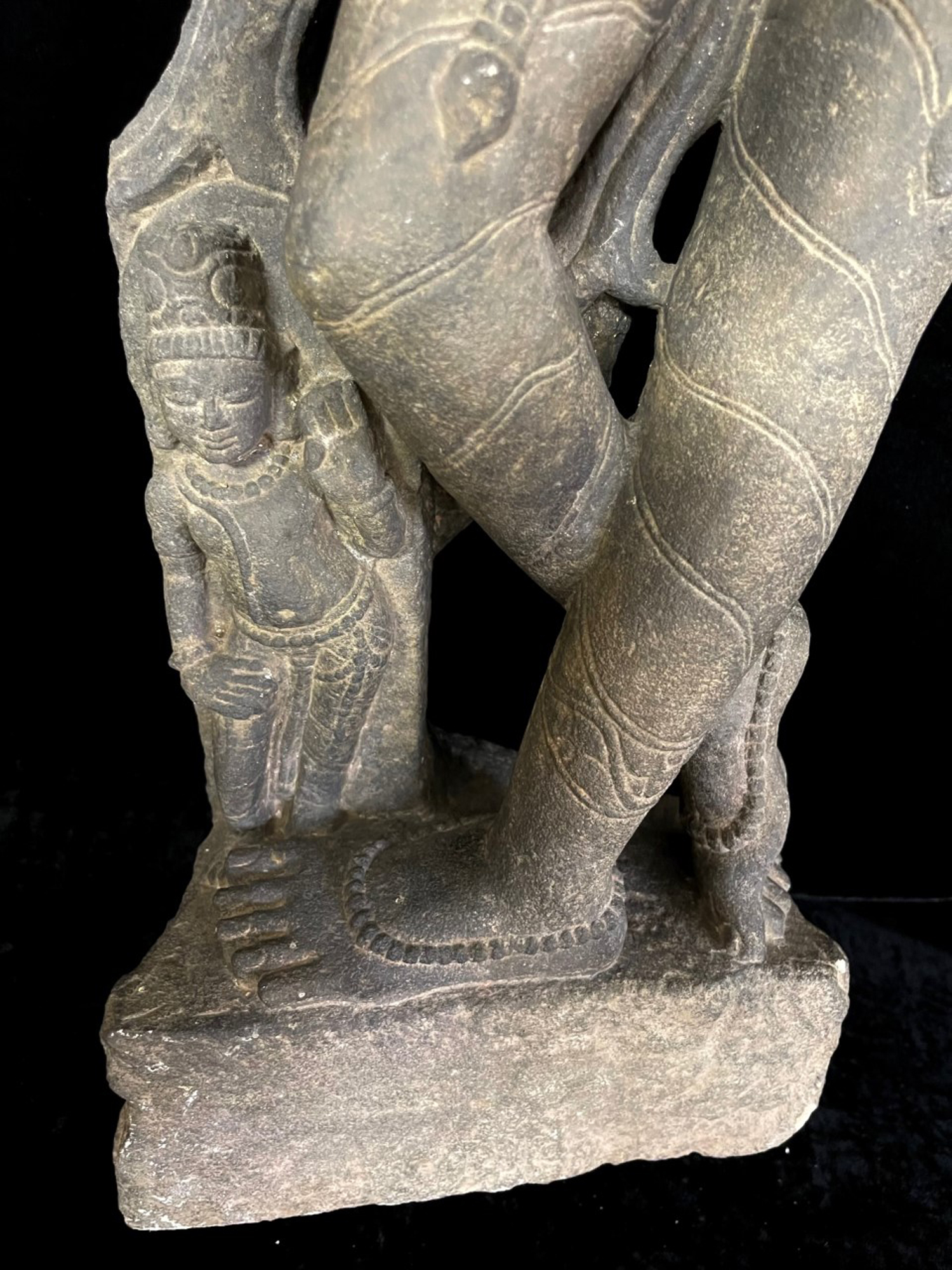 A big and beautiful Yakshi under mango tree

Yakshinis (यक्षिणी Sanskrit: yakṣiṇī or yakṣī; Pali: yakkhiṇī or yakkhī) a class of nature spirits in Hindu, Buddhist, and Jain religious mythologies that are different from devas (gods), asuras (demons), and gandharvas or apsaras (celestial nymphs). Yakshinis and their male counterparts, the yakshas, are one of the many paranormal beings associated with the centuries-old sacred groves of India. The well behaved and benign ones are worshipped as tutelaries,[3] they are the attendees of Kubera, the treasurer of the gods, and also the Hindu god of wealth who ruled Himalayan kingdom of Alaka. There are also malign and mischievous yakshinis with poltergeist-like behaviours,[3] that can haunt and curse humans according to Indian folklore.[4] The ashoka tree is closely associated with yakshinis. The young girl at the foot of the tree is an ancient motif indicating fertility on the Indian subcontinent.[5] One of the recurring elements in Indian art, often found as gatekeepers in ancient Buddhist and Hindu temples, is a yakshini with her foot on the trunk and her hands holding the branch of a stylized flowering ashoka or, less frequently, other tree with flowers or fruits. Yakshinis are called Shaktis created by Adishakti who is the supreme soul as per Brahmadev. They can be called a somewhat subtler form of Rakshas who are more violent.